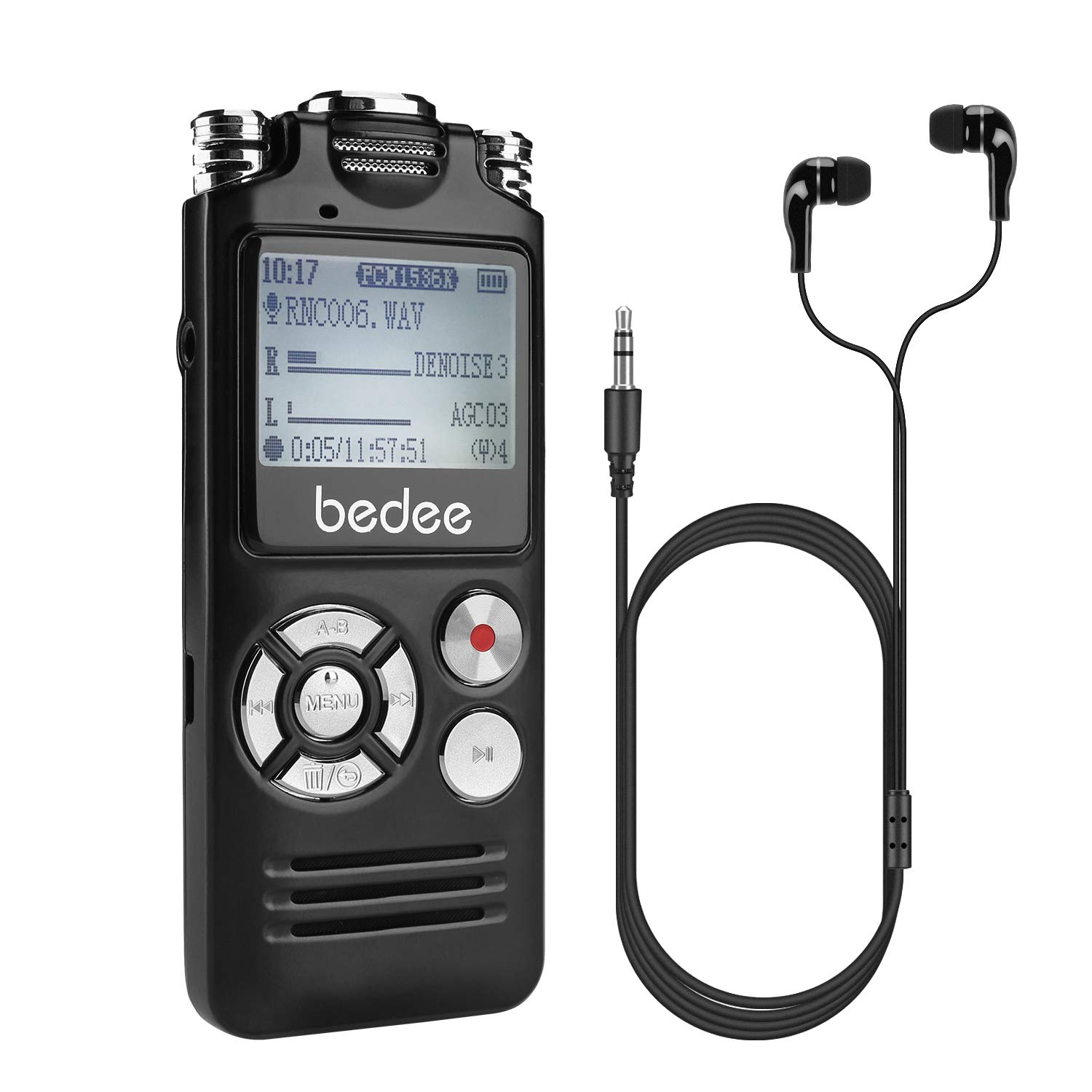 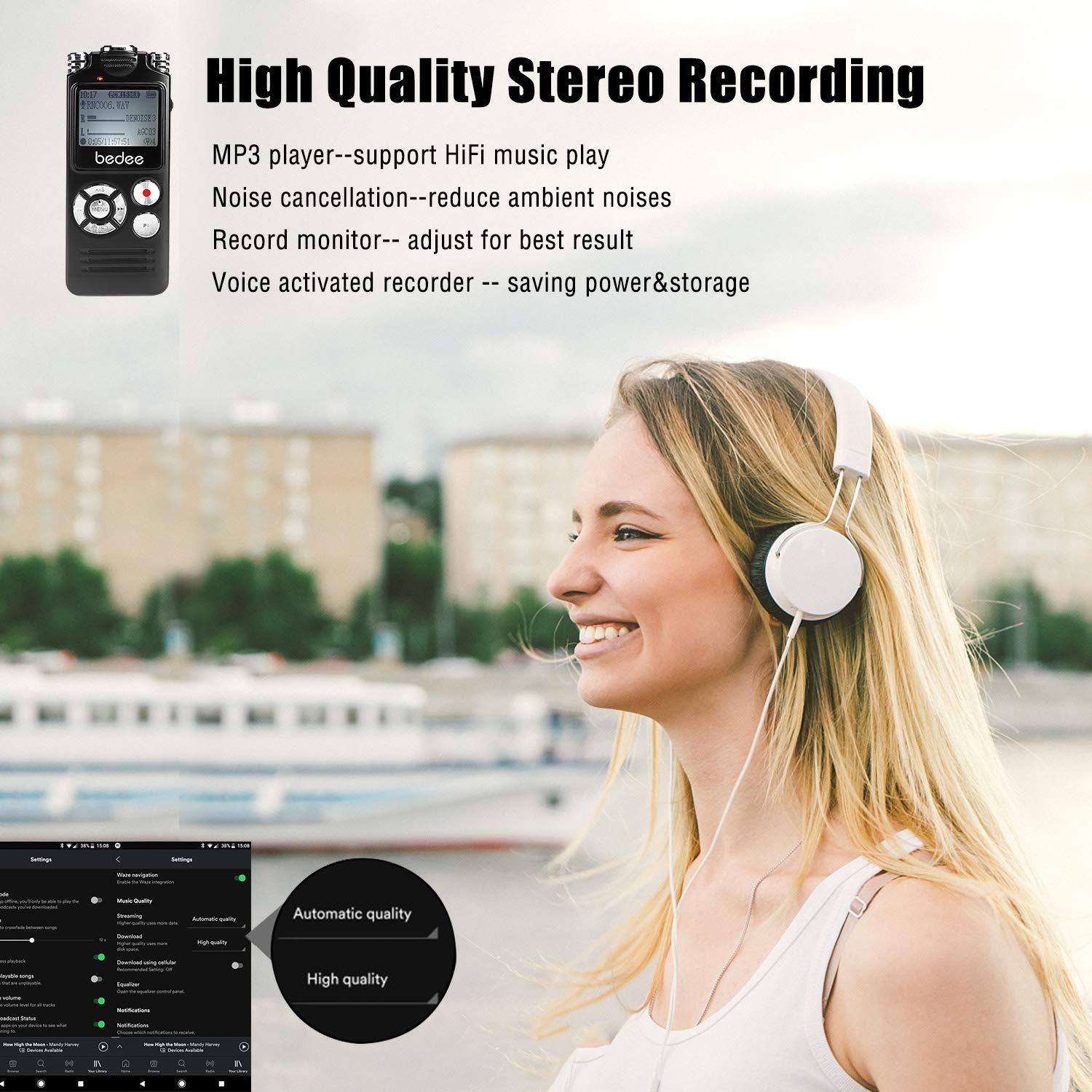 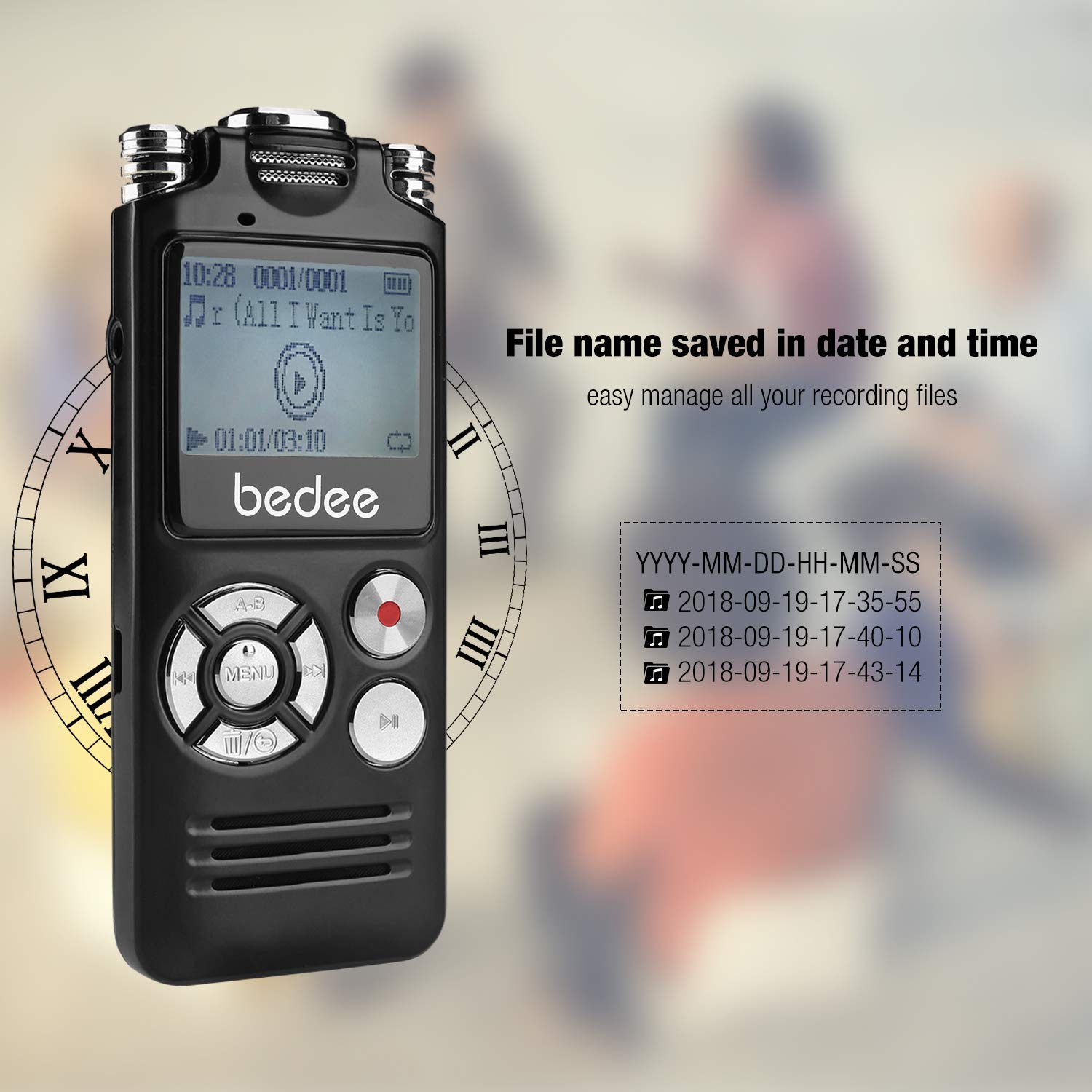 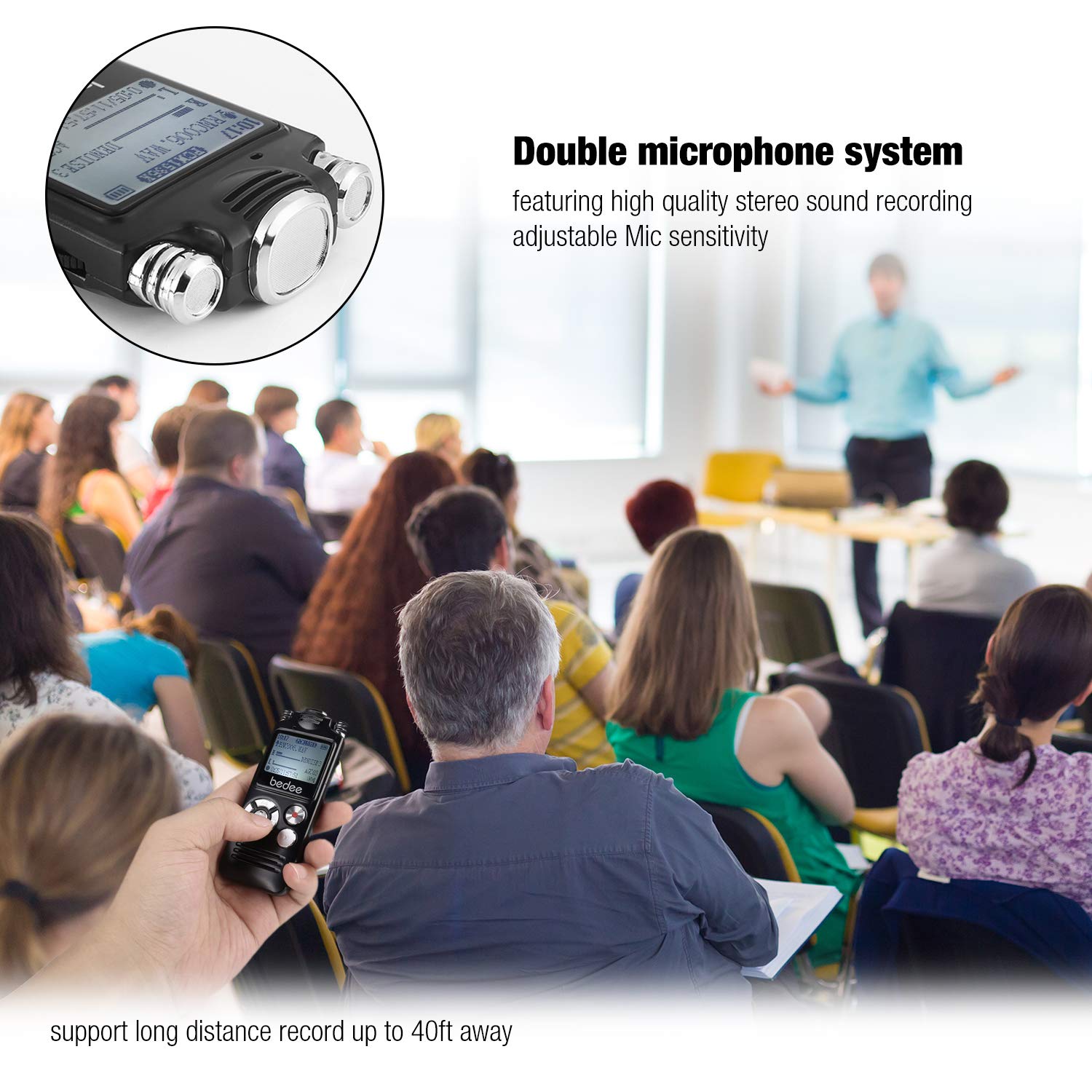 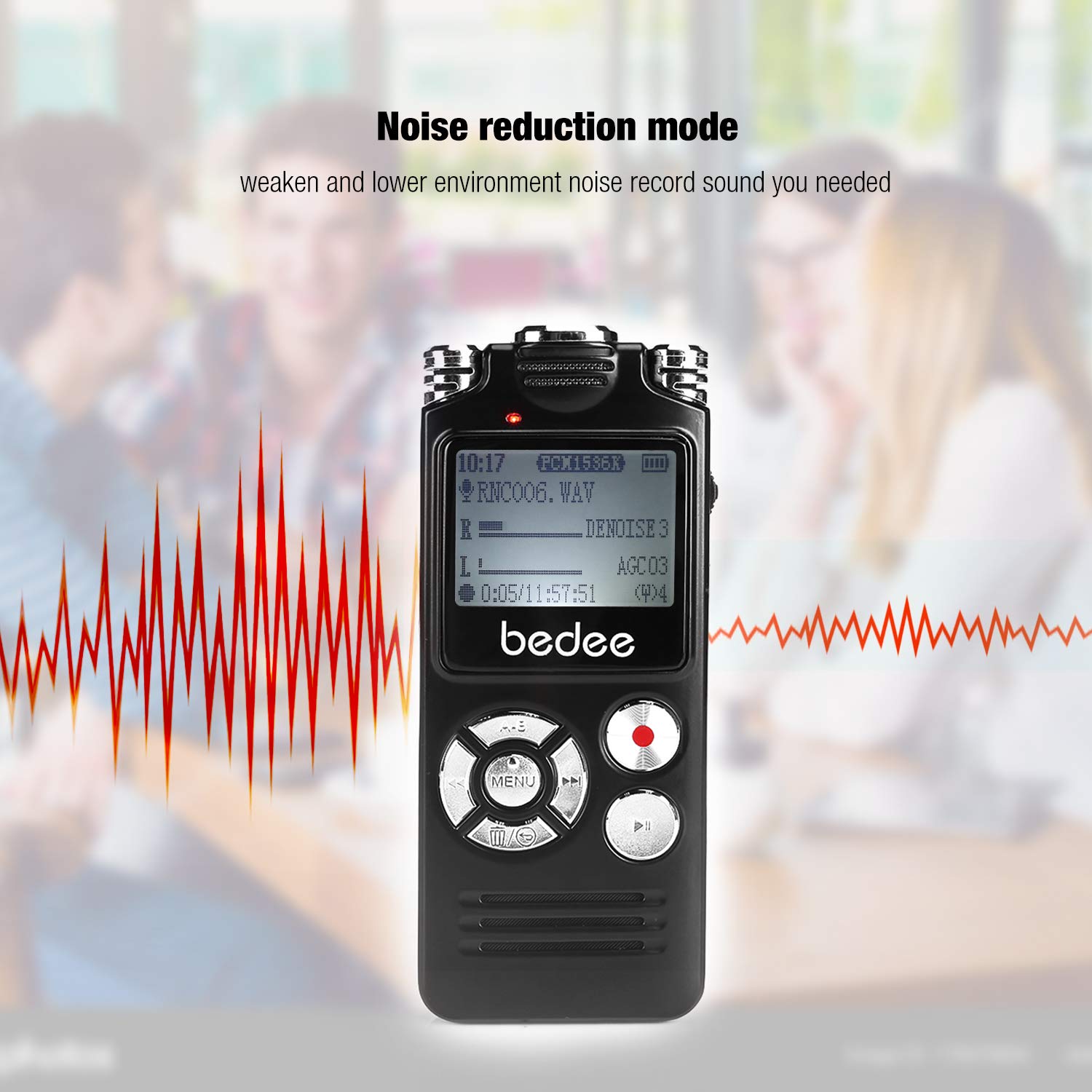 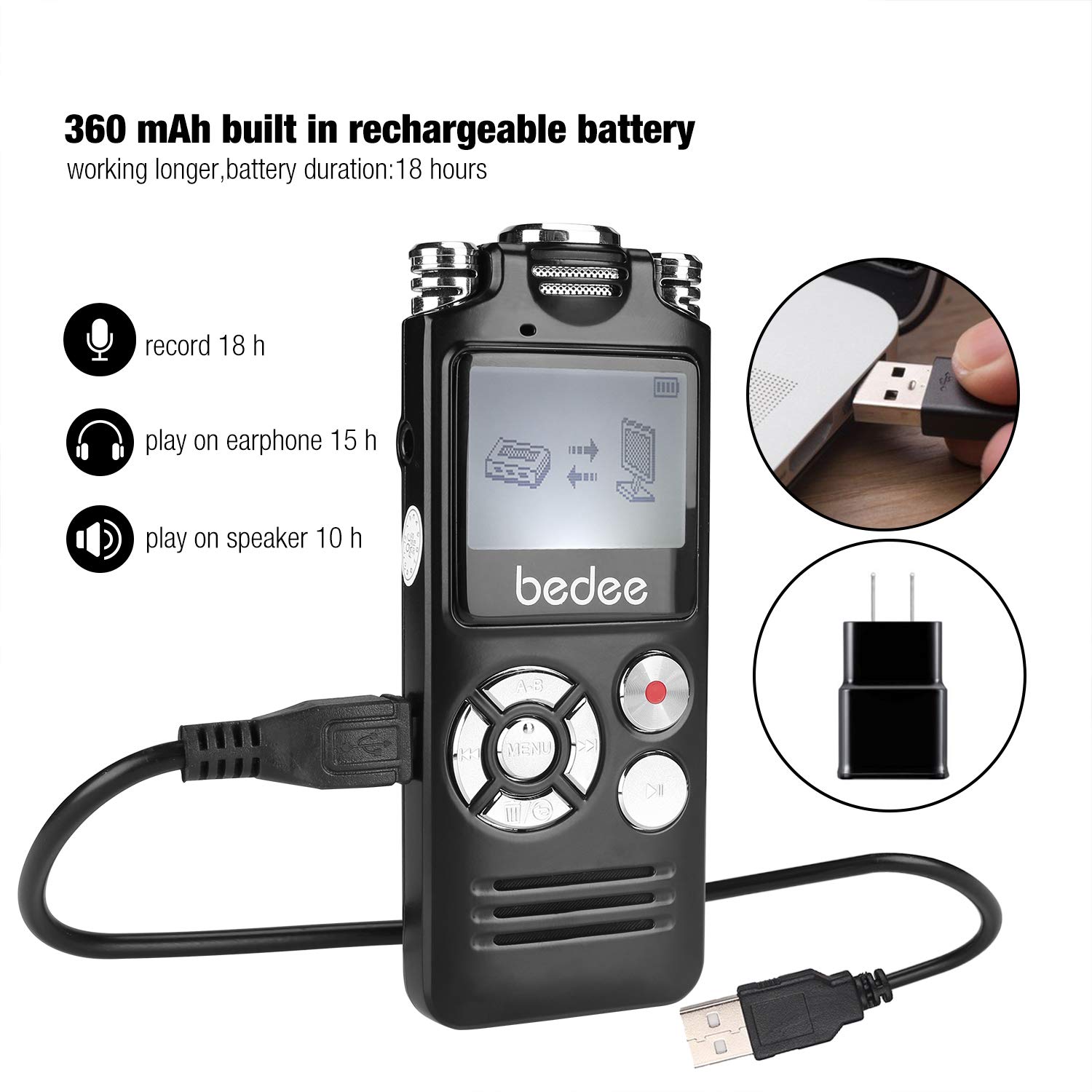 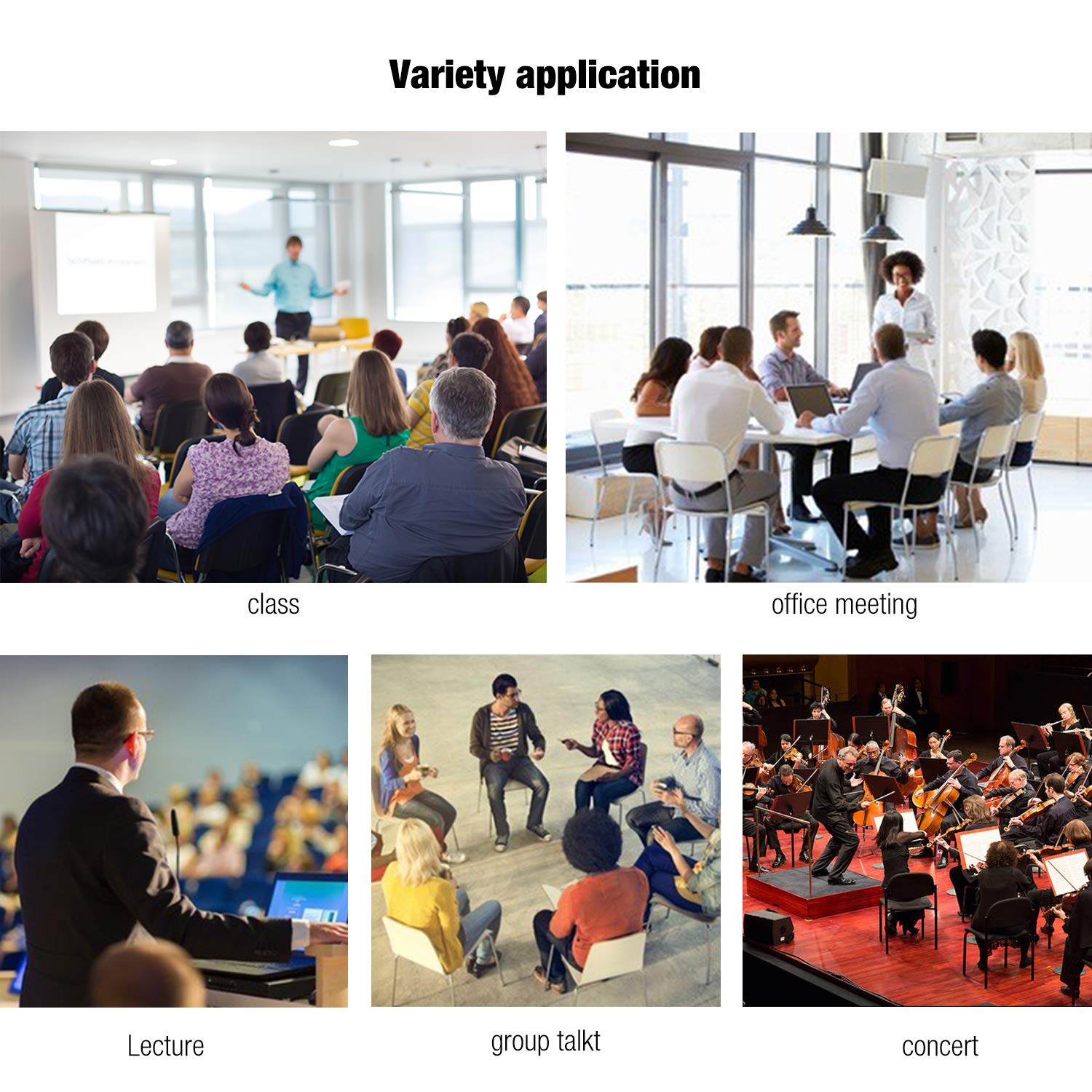 I should have read the description better when I purchased this digital dictorphone as I do have old version. I though it woulkd be alot more for the money than just record and yes you can listen to music that you put onto the 8gb of storage which willget you quite a few songs on there. I thought it would be good for recording sounds when I am making videos with several cameras and was mastaken thinking it was more like the bigger ones.

The thing with this one is the on board speafer is terrible for playback, but it does come with its own pair of earphones which is a lot better and sounds more like what you recorded and if you want to plug into external speaker you will get the same sound as you heard when recording, but not from the tiny speaker of the digital machine itself.

I am also thinking with the tech that is included with phones these days that theses things are going to be extinct and I was looking for a more substional product. But I surpose if you are wanting to record a full speach at converance and use to go back to write notes it could be good for that, but again you can get attachments for phones that do the same job and have a lot more memory and is an all in one product. I think the days are numbered for this digatal product.

I cannot see a use for it in my arsenal of camera video gear and recording kit...? Looks good on images but is only 10cm long so it might look big but not much longer than my middle finger which is what I would of given it if I had know lol