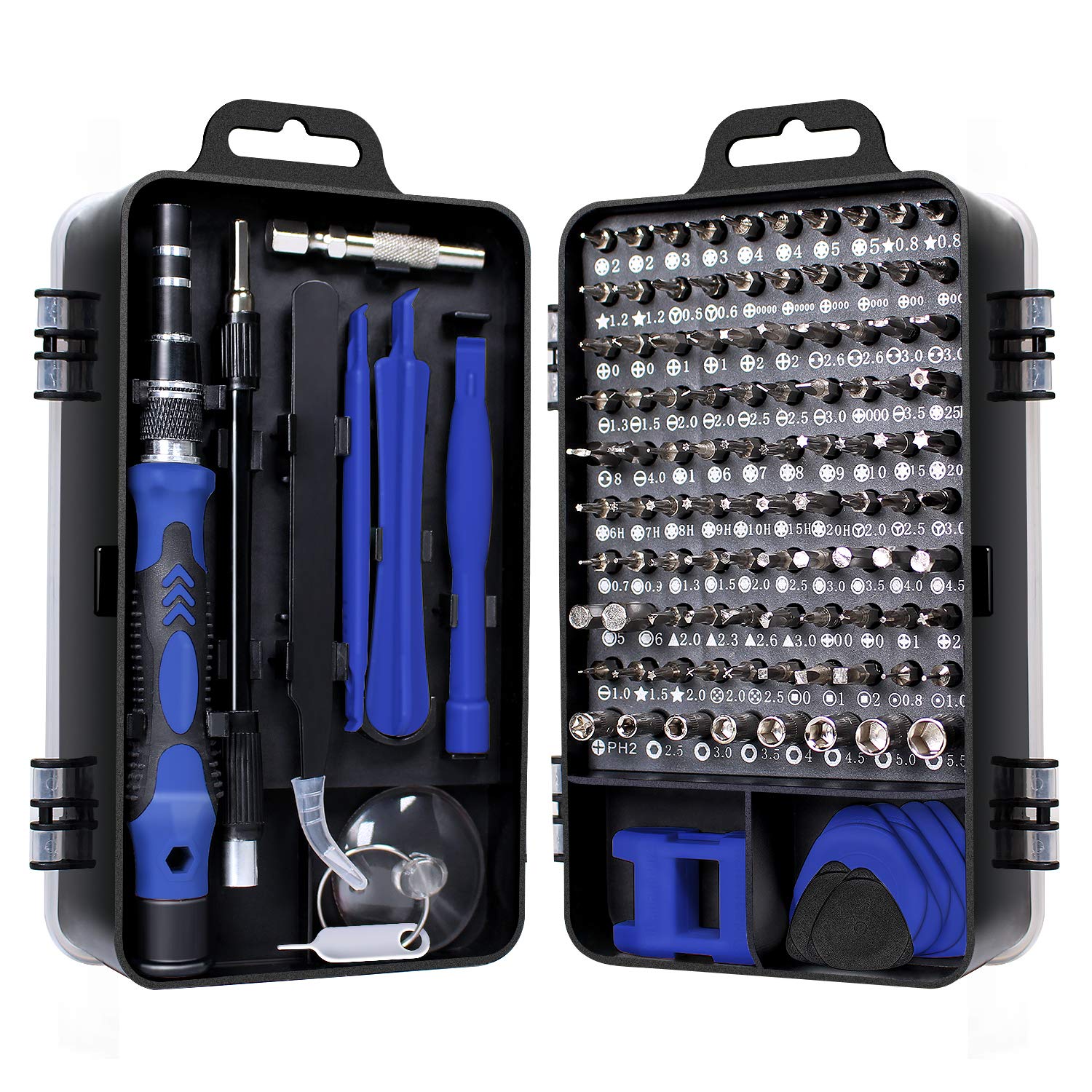 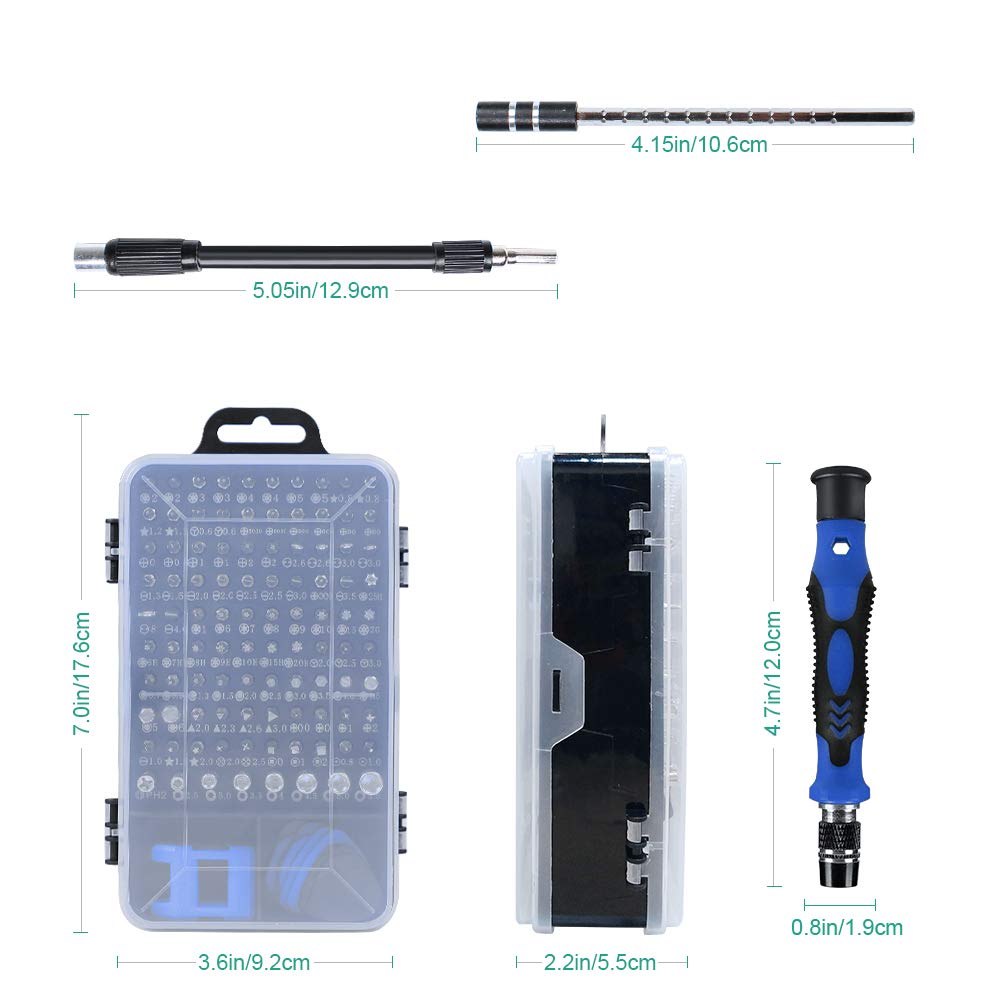 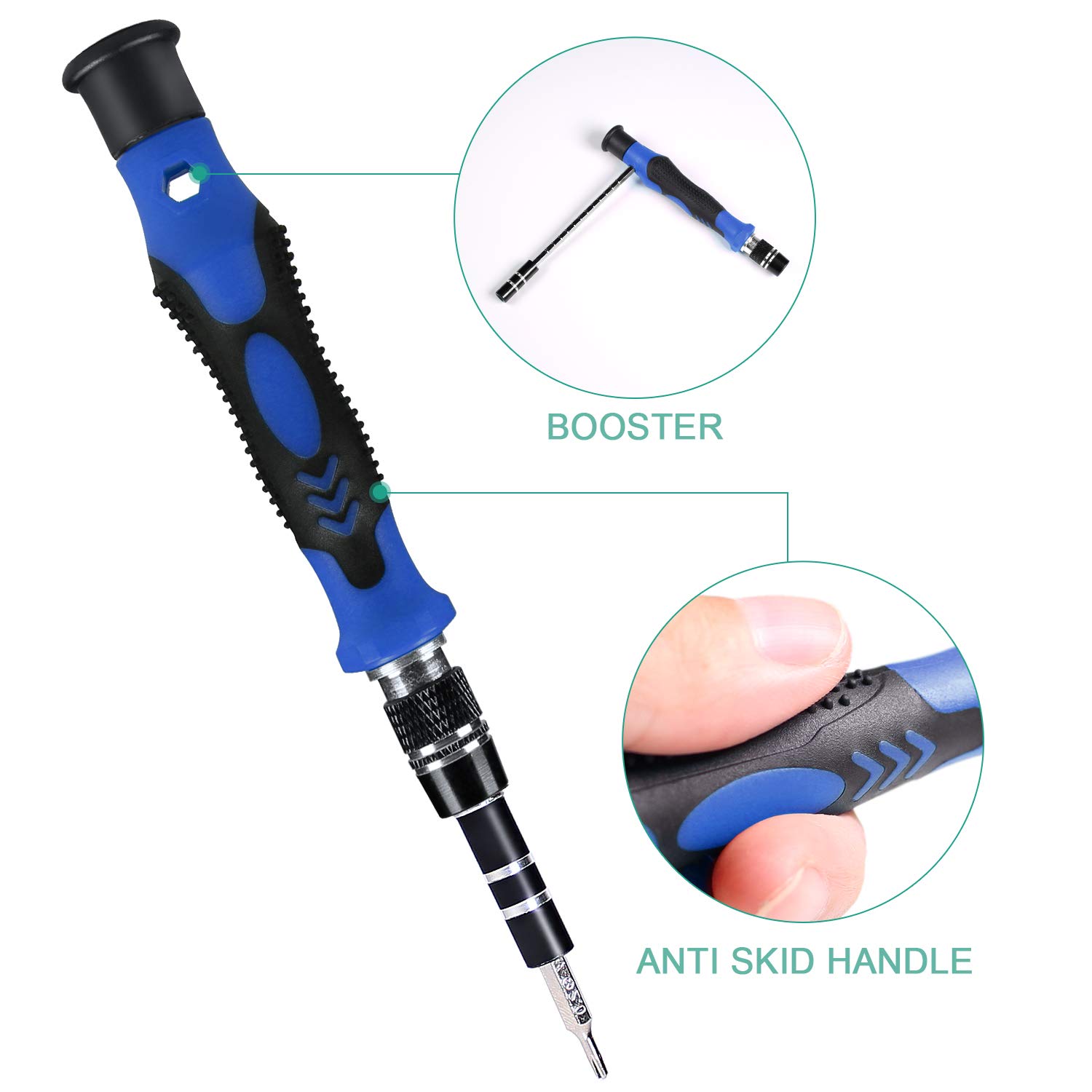 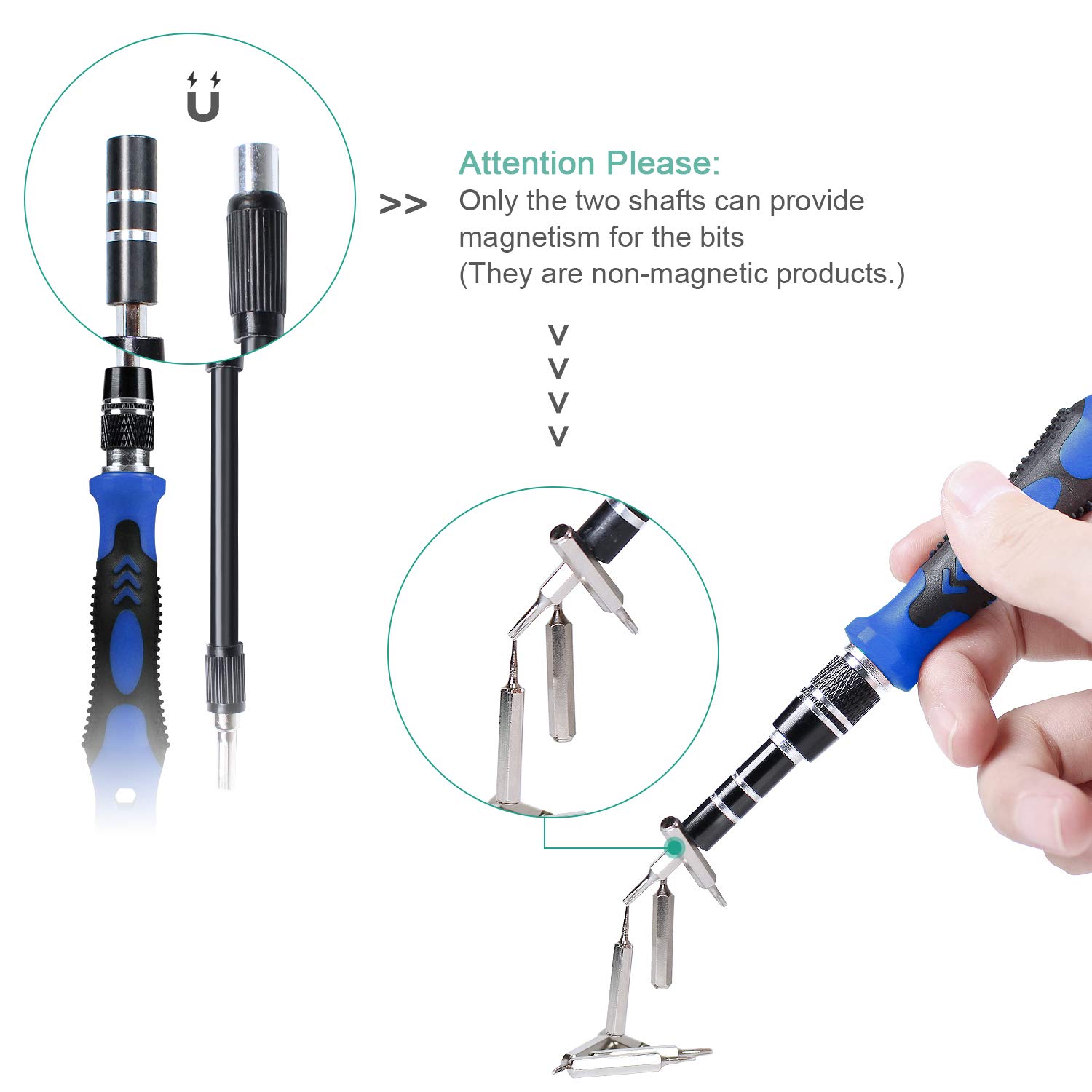 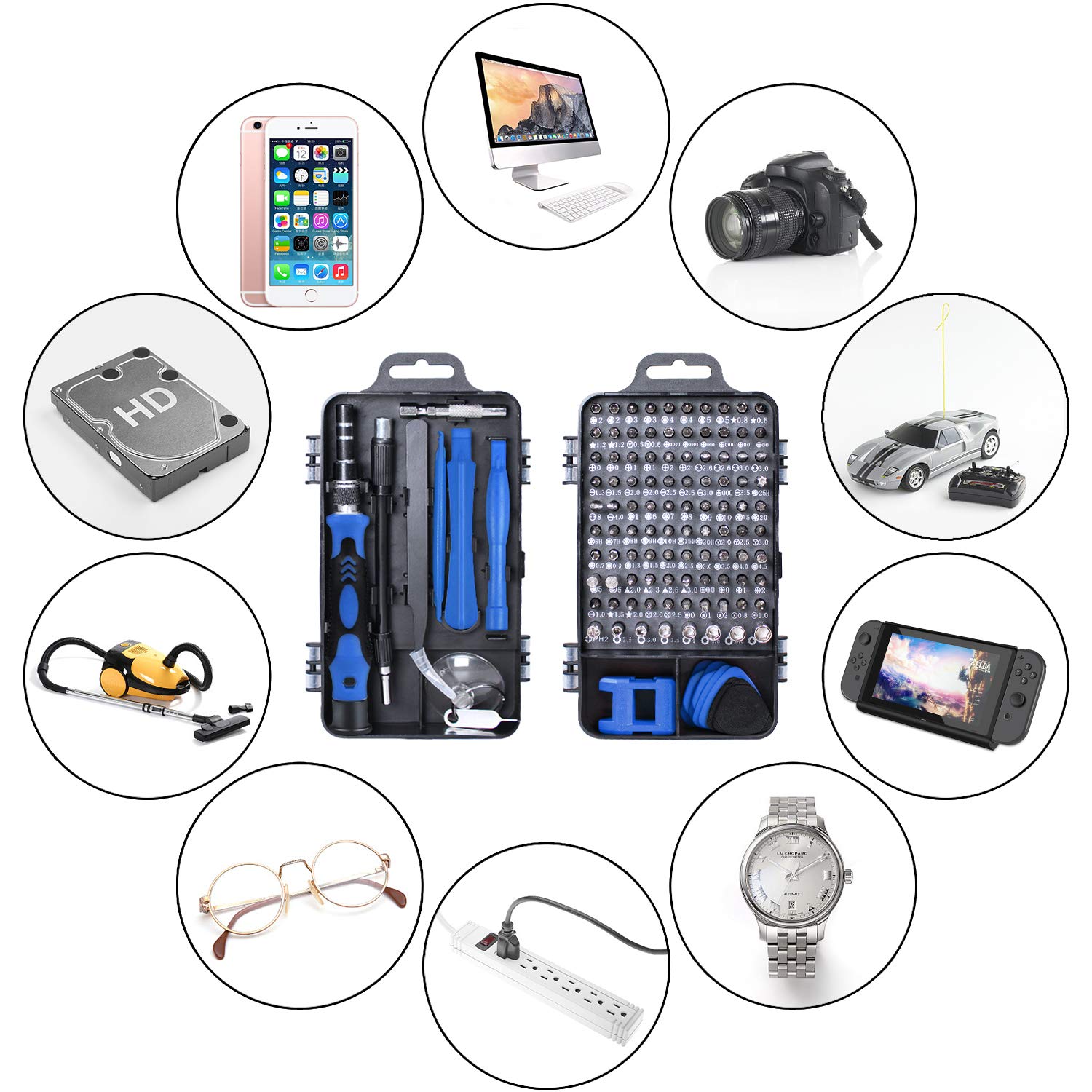 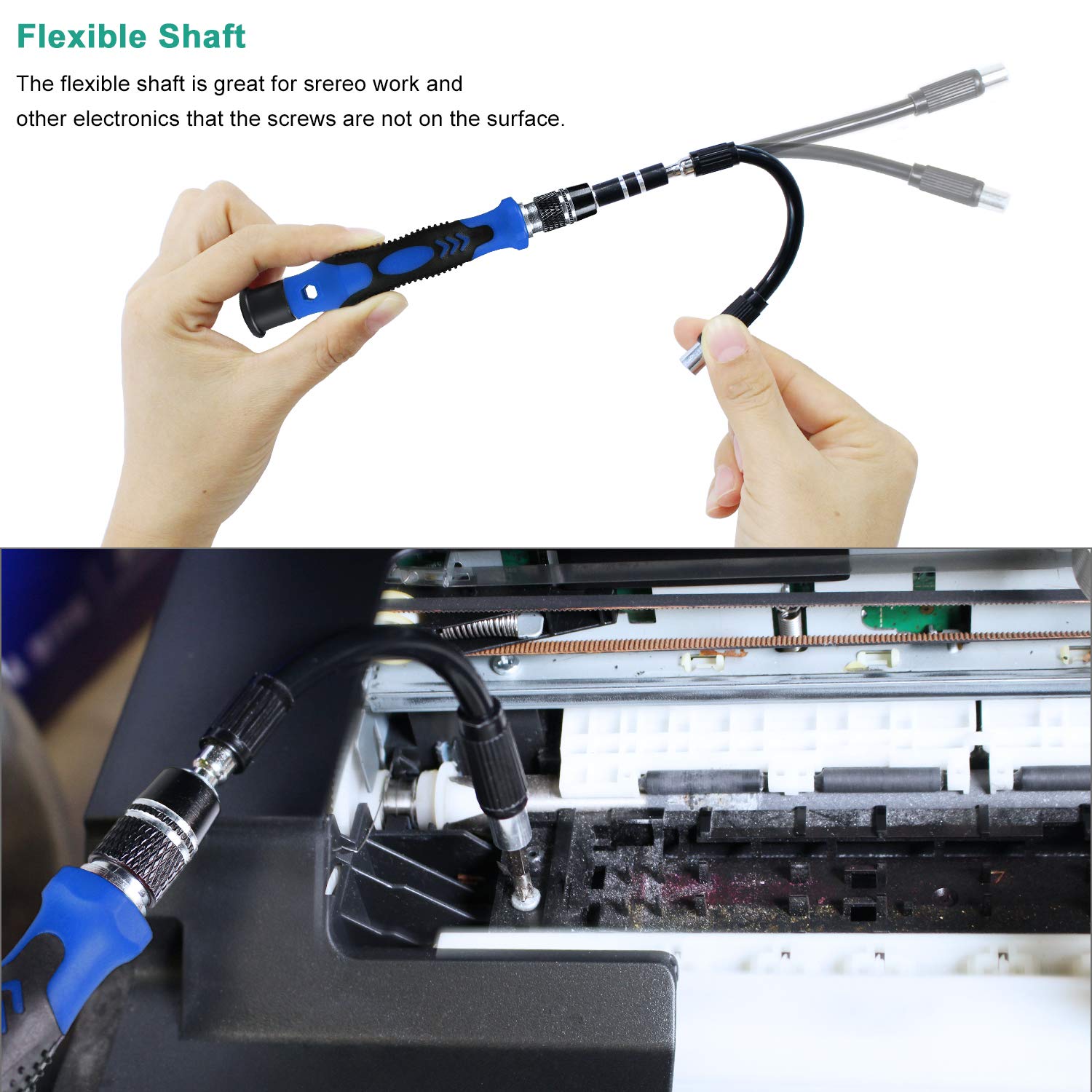 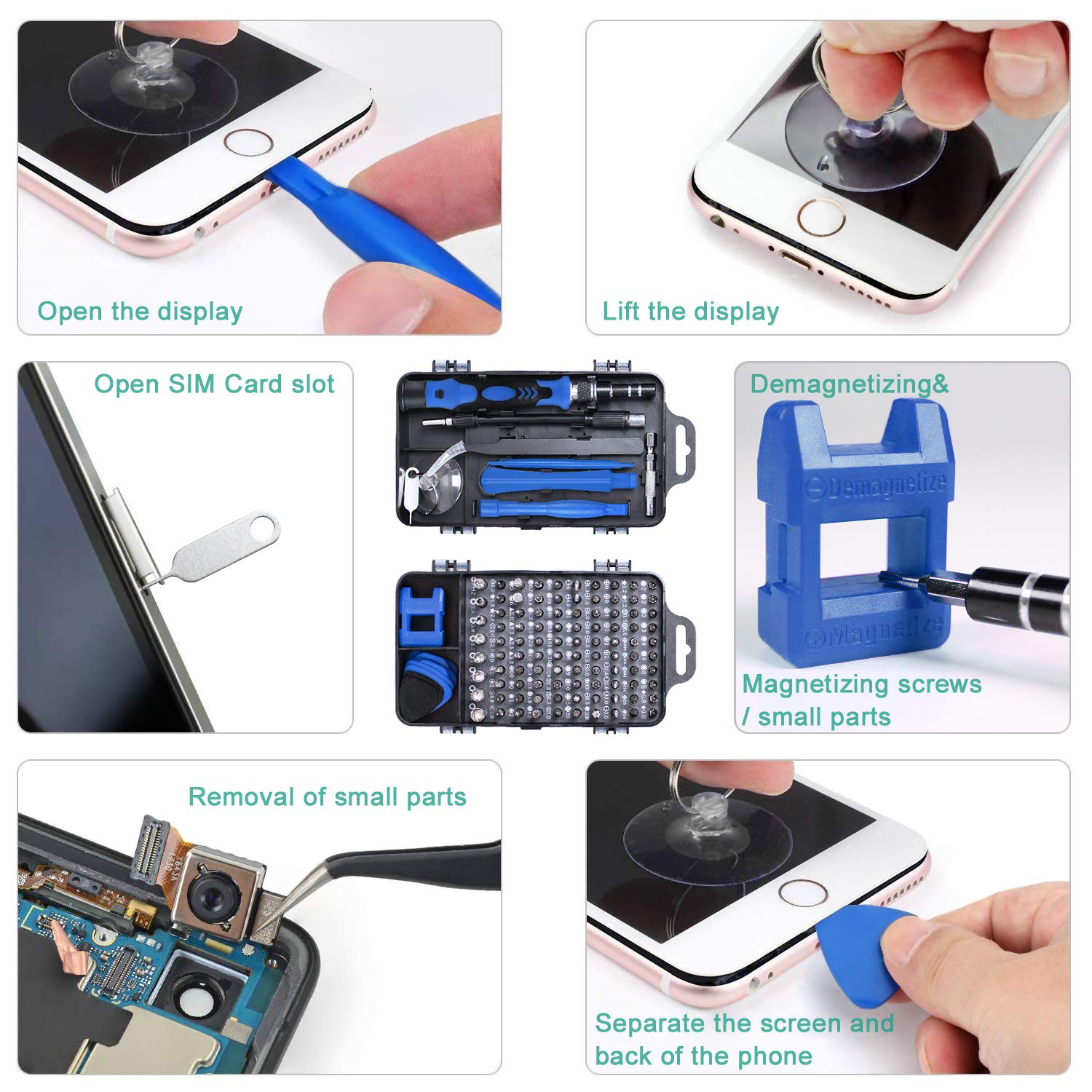 So I recently had to fix a friends PS4 and one thing occurred to me as i packed a screwdriver and all my other odds and ends into a bag. Why don't I have a kit that has all of this in the one so that I don't have to put it in a bag. I originally was looking at iFixIt kits but honestly they seemed overpriced.

I saw this kit and thought it was worth a go and honestly I'm impressed it comes with 100 different screwdriver bits as well as "spudgers" and "guitar picks" for repairing phones as well as a nice extension for the screwdriver for hard to reach screws which was nice.

All in all pretty good kit and the range of bits for the screwdriver mean that you'll always have the right one. I just recently struggled to take apart a hard drive because it needed a straight edge t5 and the only one my kit had was a rounded over one. This kit has both.