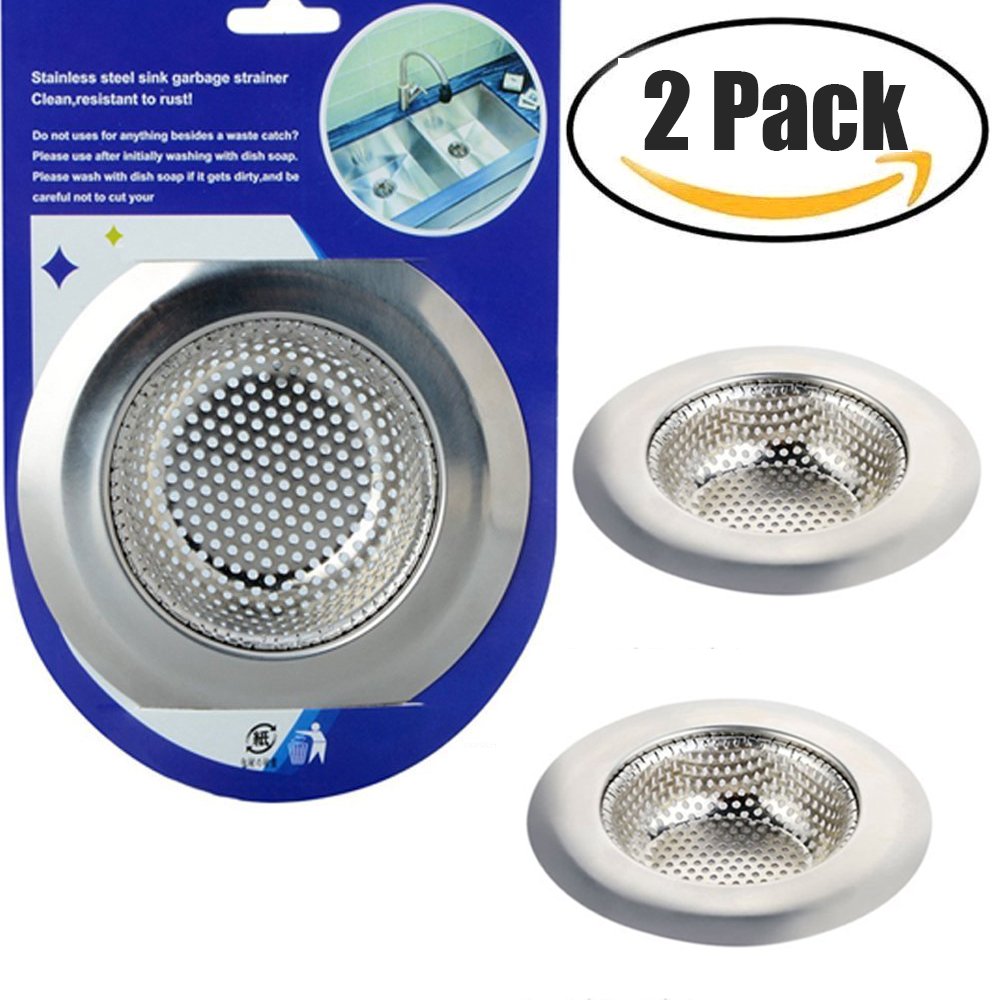 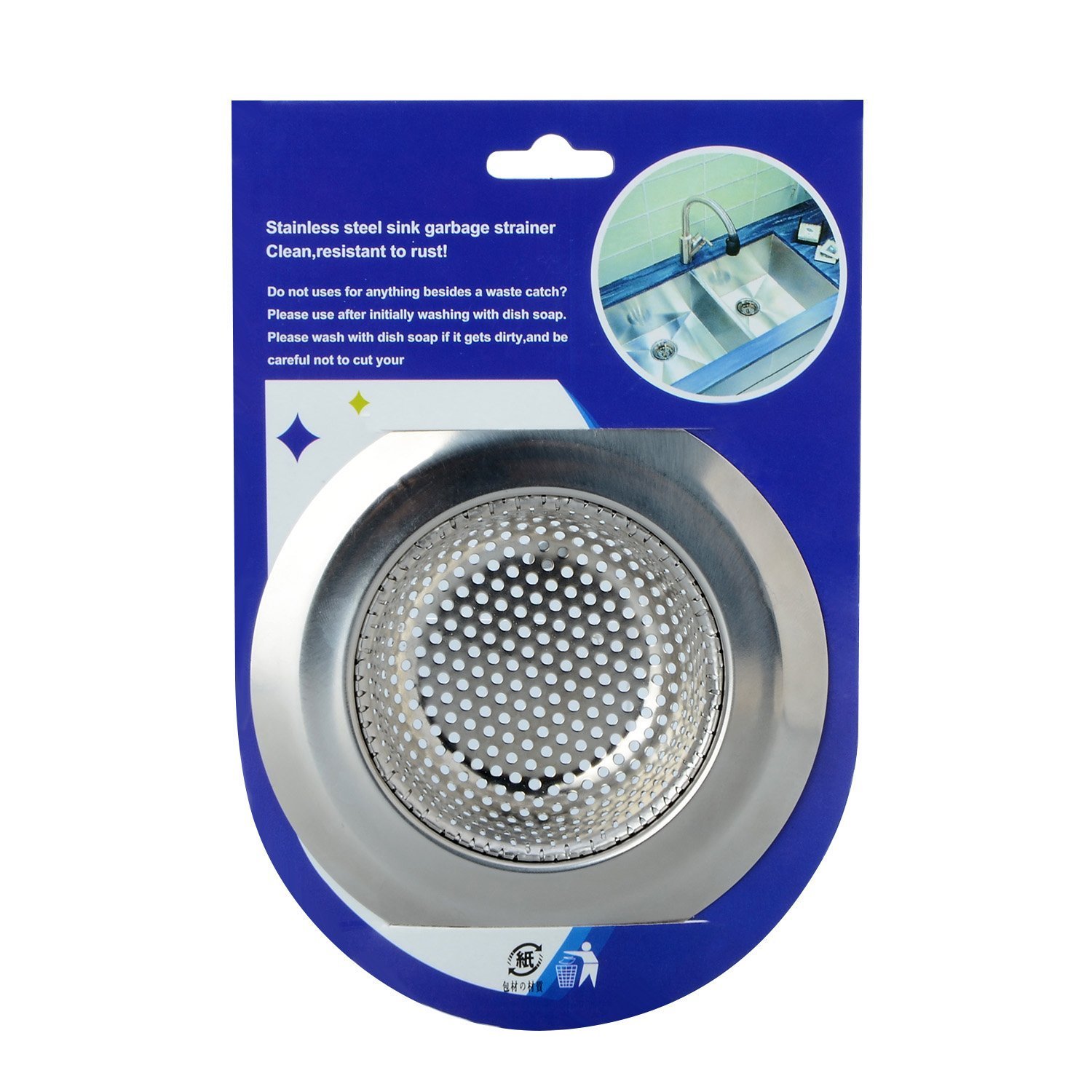 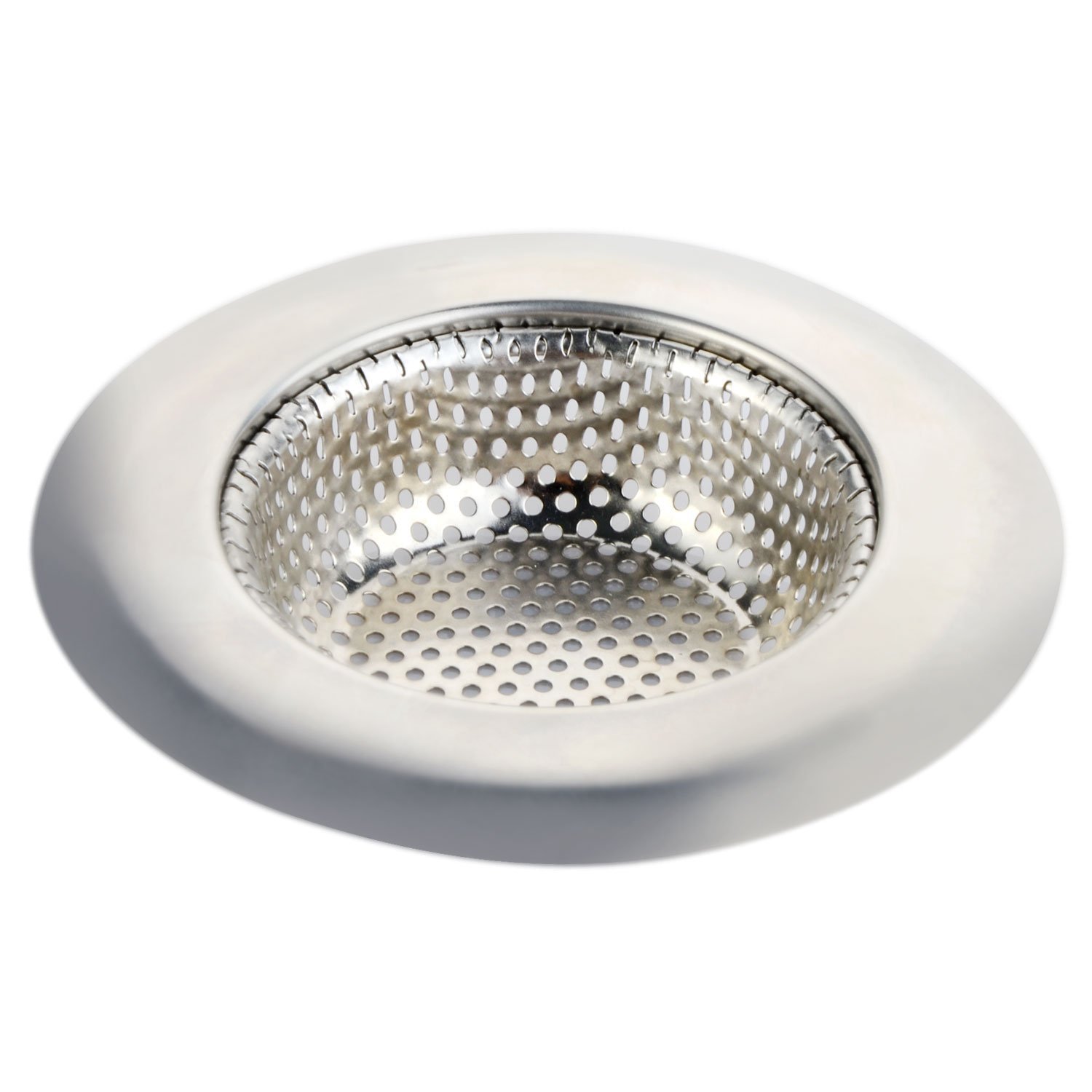 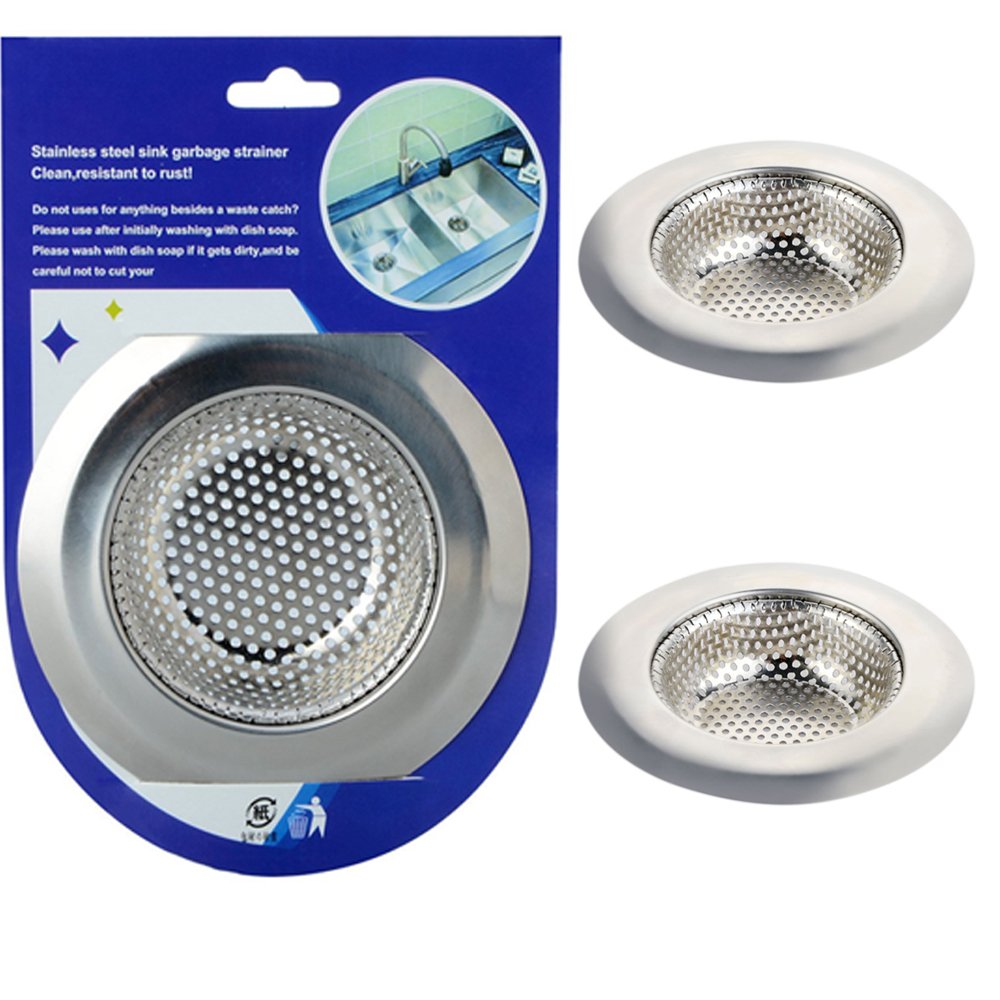 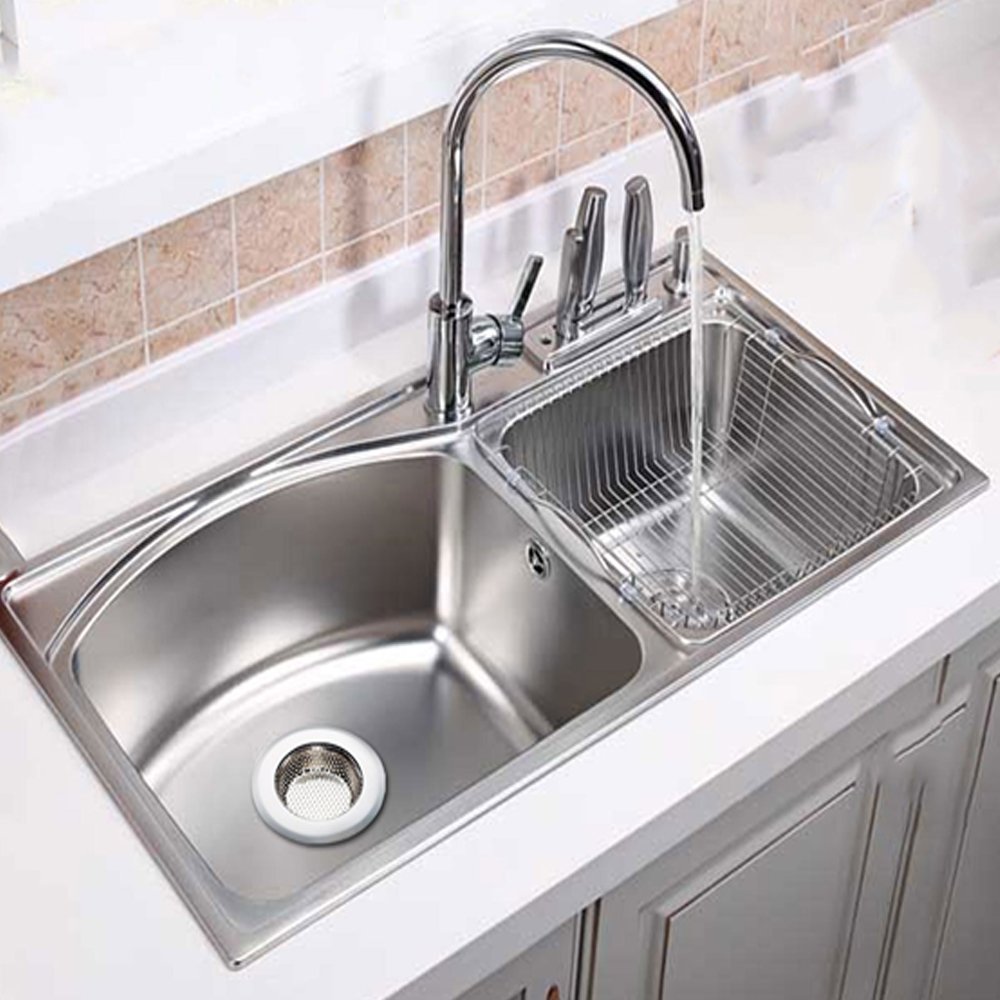 Avg. Rating
4.38 / 5   (8 Reviews)
This has been my first negative experience since I began reviewing almost a year and a half ago. I have dreaded writing this review, but am obligated to post having received the product.   This is a pack of two sink strainers that can be used to catch food and junk that would possibly go down your drains and contribute to clogs and blockages. My grandma used to use sink strainers all the time, but my own parents never did, so I have never really thought much of using them. But I am tired of picking food bits out of the drain side of my sink and tossing it over in to the side with the garbage disposal. I figured why not get a strainer for that side.   The two strainers arrived quickly, being Prime. And I didn't pay any attention to them for a day or so. But when I did grab the package to open and take pictures I was not very impressed. They were not wrapped or packaged in any way to protect them. They were simply inside a ziplock like bag. When I took them out and went to take the cardboard informational piece off of one of the strainers, I noticed it was a little worse for the wear around the edges. But it was the strainers that caught my attention. They had water spots on them, like they had been used before and then repackaged. Both strainers had them. But what is worse? One of the strainers had something crusted on the bottom.   I immediately put them back in the bag and contacted the company through Amazon. I let them know the items are used and that I need to have new strainers sent out immediately so that I could get pictures for this review. It has now been 5 days and no response. I do not like when a company offers no customer service or response to issues.   At this point I am simply going to take pictures for this review, then initiate the return through Amazon and get my money back. I refuse to use these because I have no idea what is crusted on them and I find the entire thing disgusting, and I am not going to just toss them out. I may not have paid much for them due to reviewing, but I refuse to lose what little I did pay. I would be furious if I had paid full price and got this.   Definitely NOT a company I would recommend. The strainers look like they might be okay, but I have no clue since I refuse to test them out. 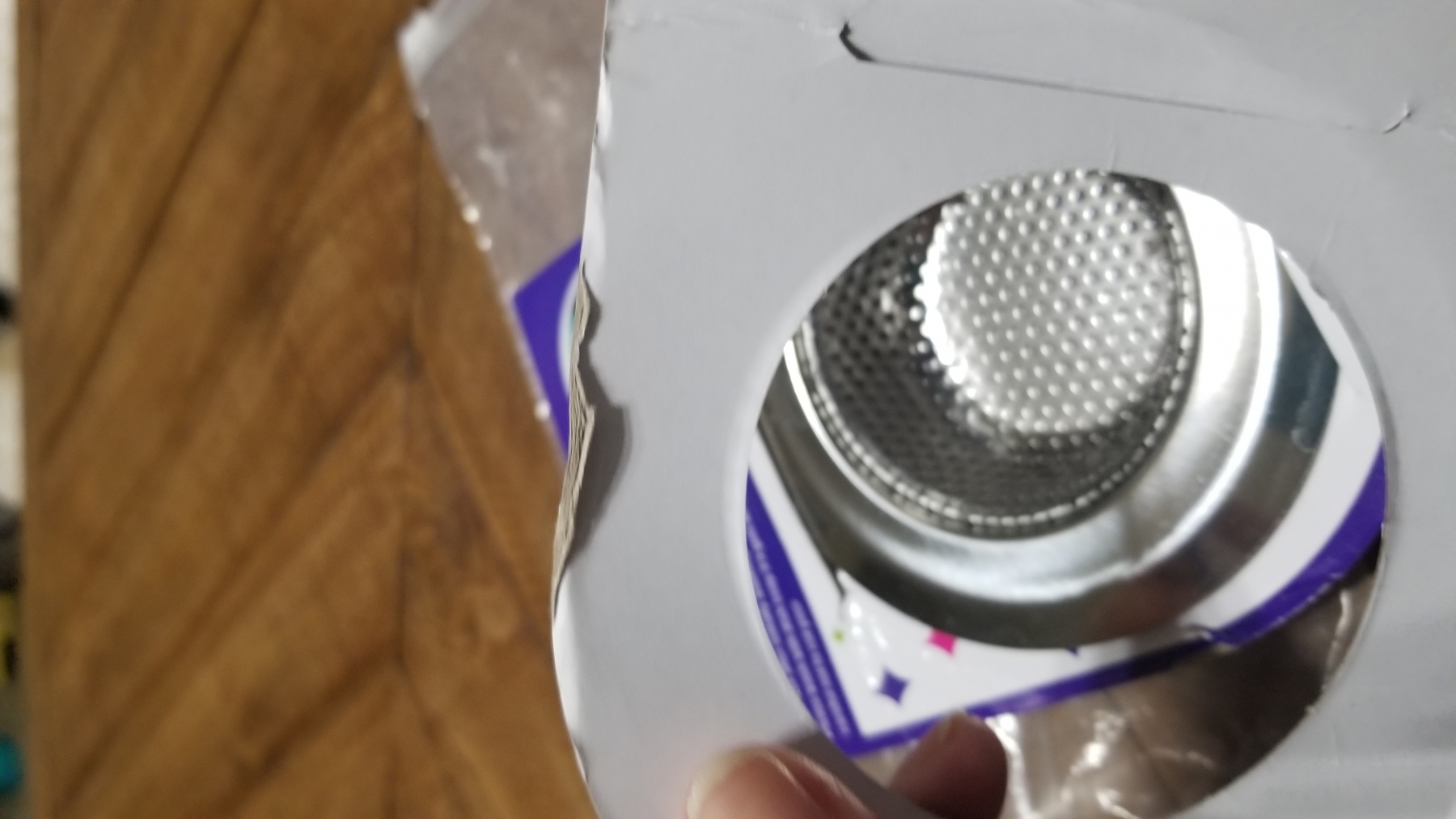 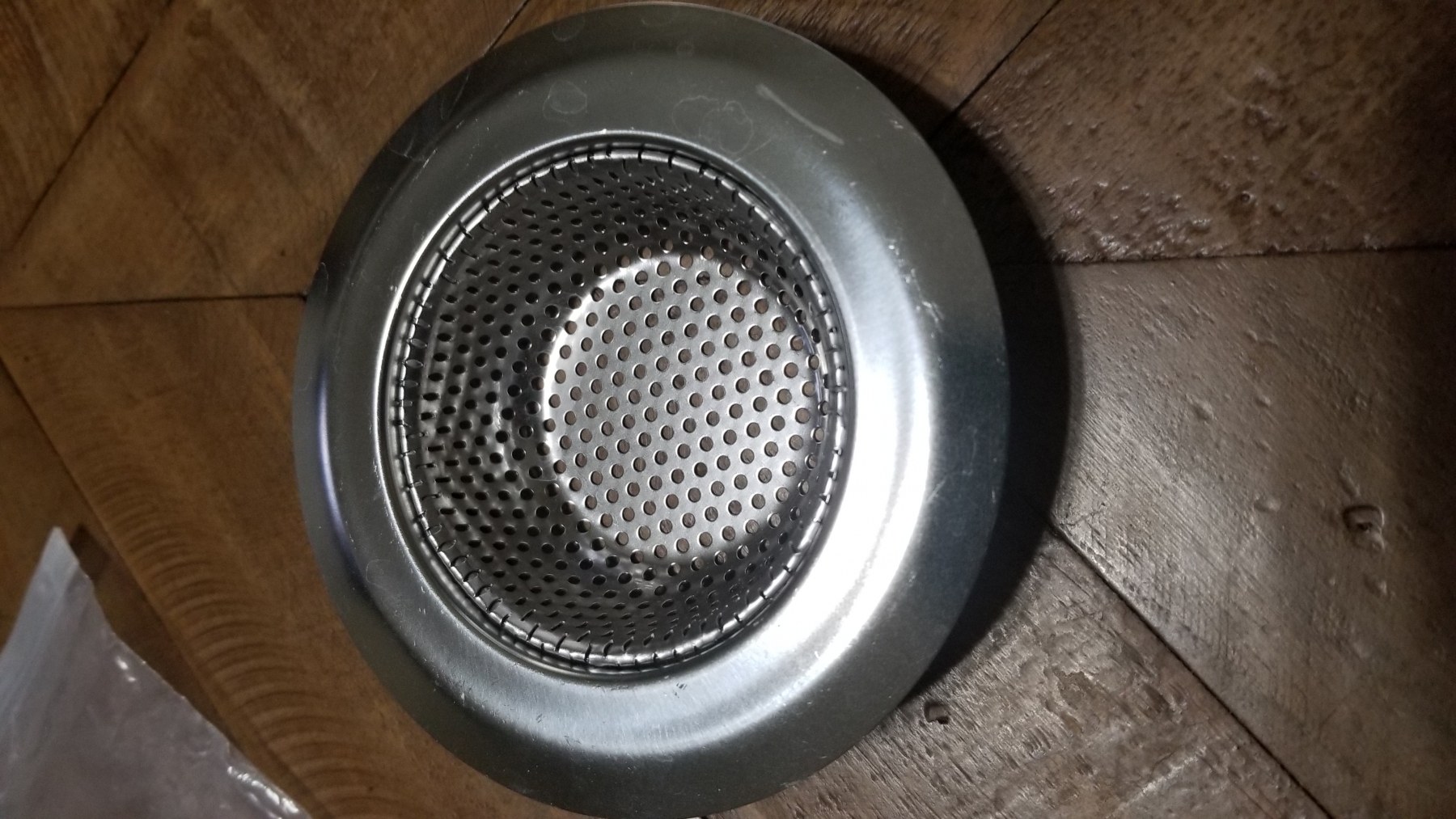 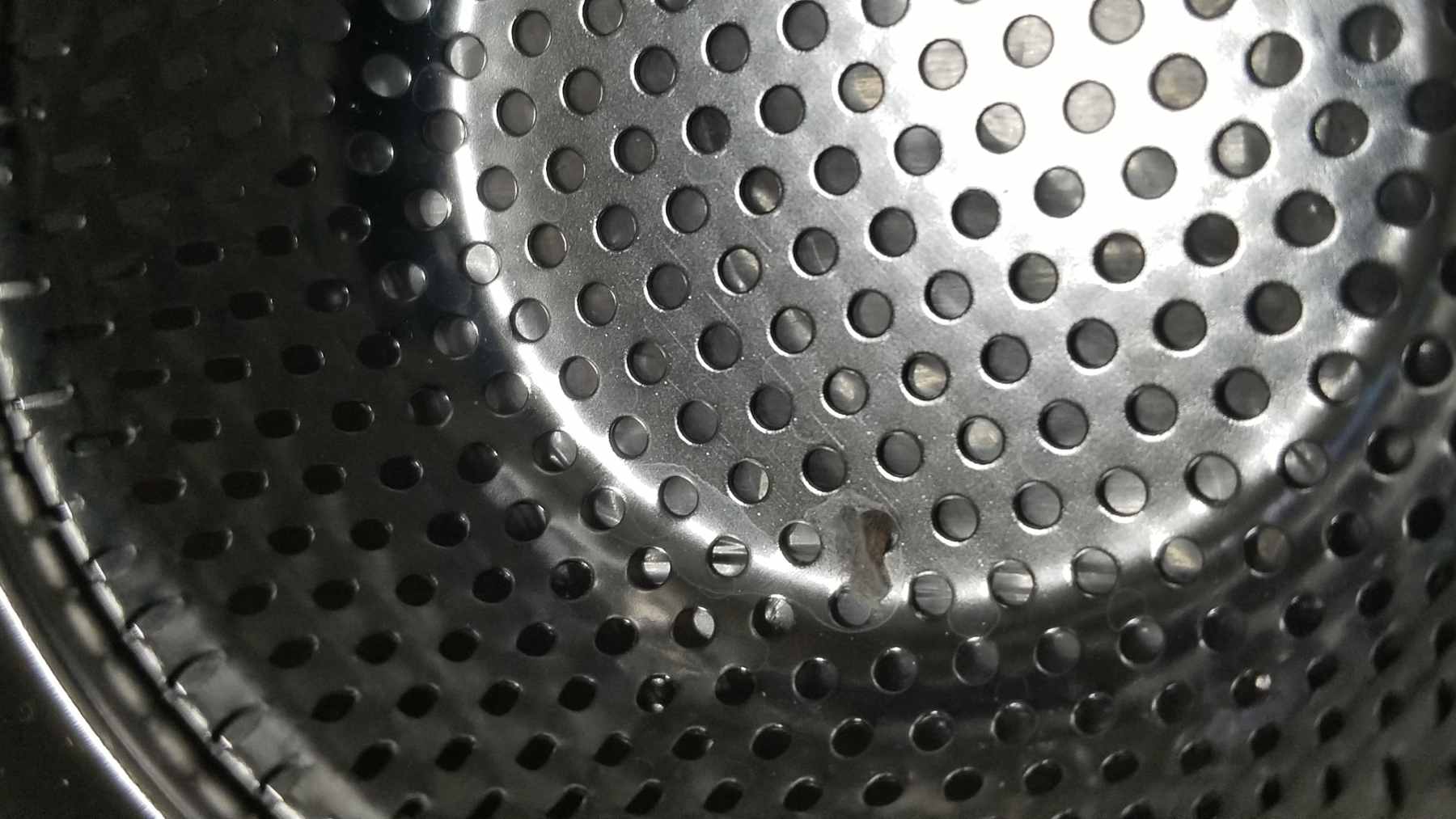 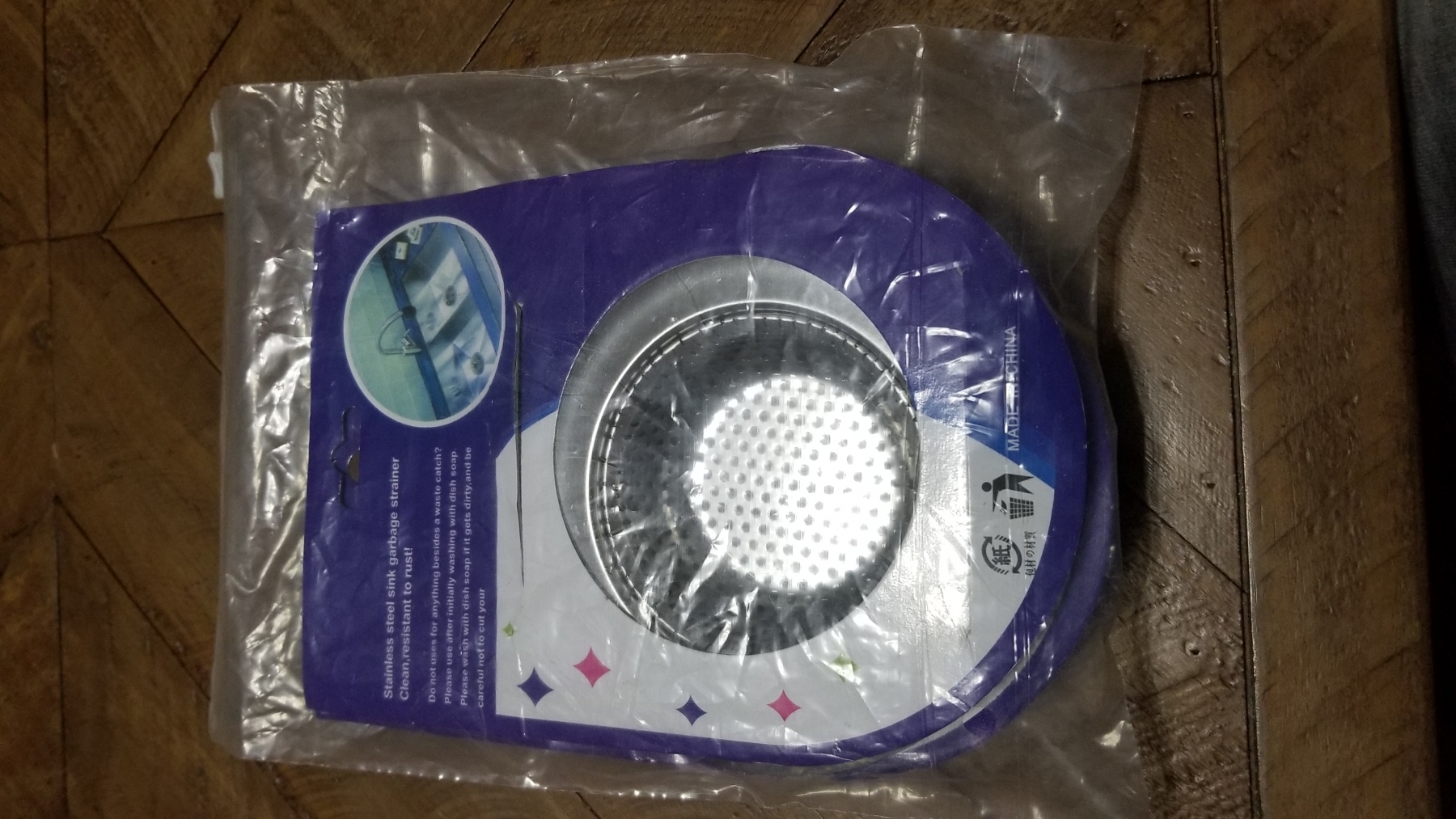 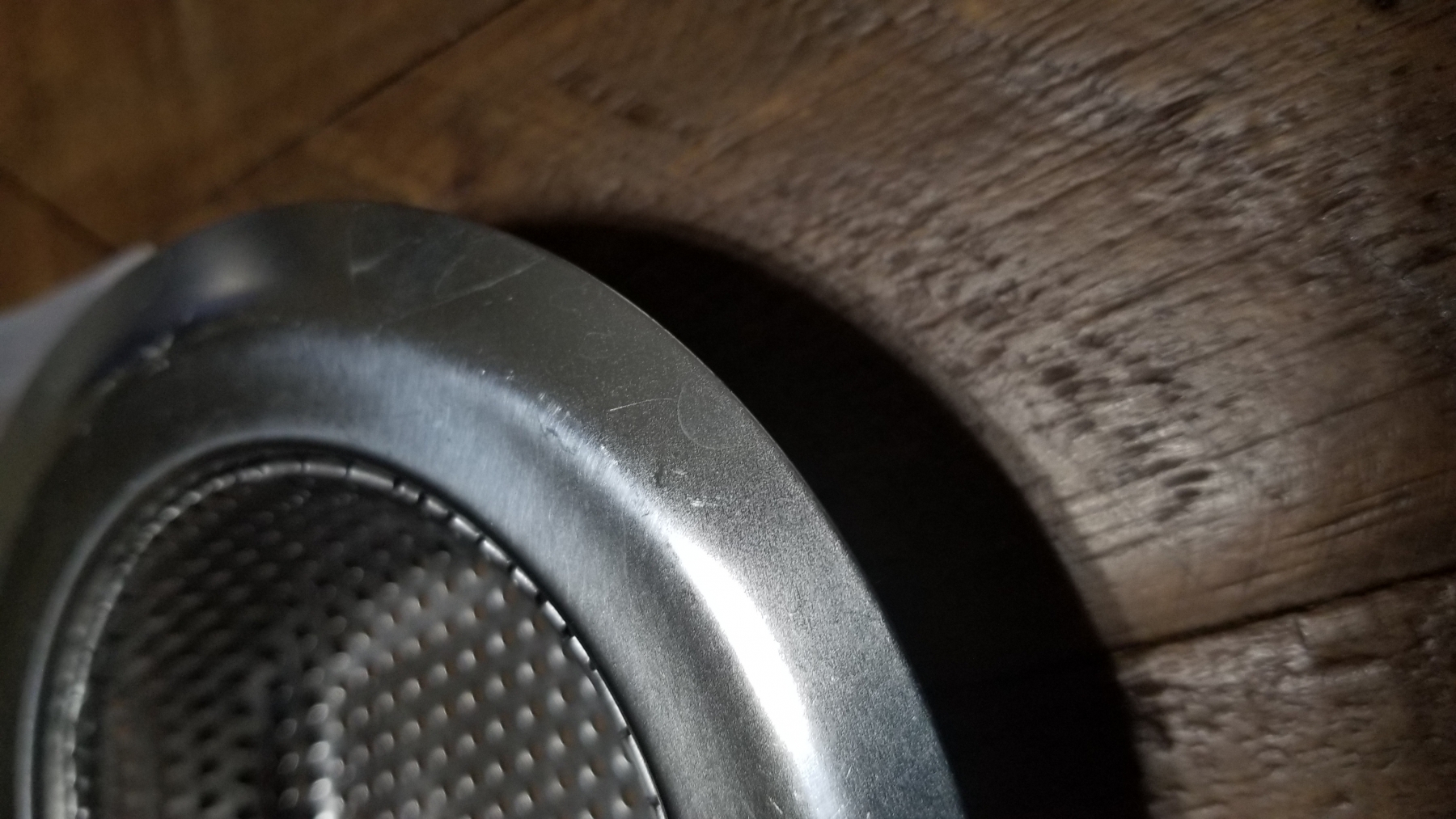