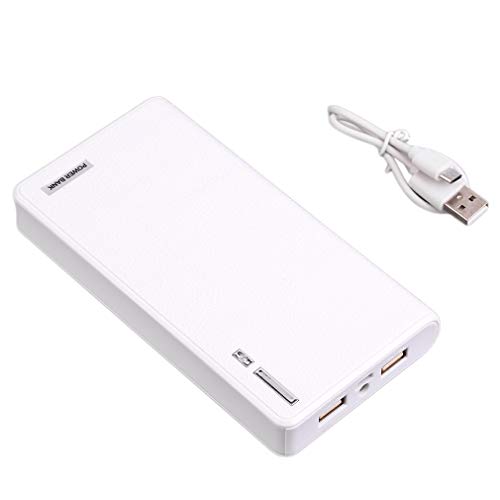 This power bank has 2 USB outputs, a 1 amp to charge phones, and a 2 amp to charge tablets and other devices. It is compatible with iphones, Androids, Windows phones and other devices that are powered or charged by USB 5 volt. This model has a capacity of 50,000 mah, which is easily two or three times the capacity of other power banks we have bought in the past. It is recharged by way of a mcro-USB cable (included) and charged from most USB sources.

It has an LED power indicator, to let you know the percentage of charge left (a bank of LED lights). Also, it has a built-in flashlight, handy but not very bright. 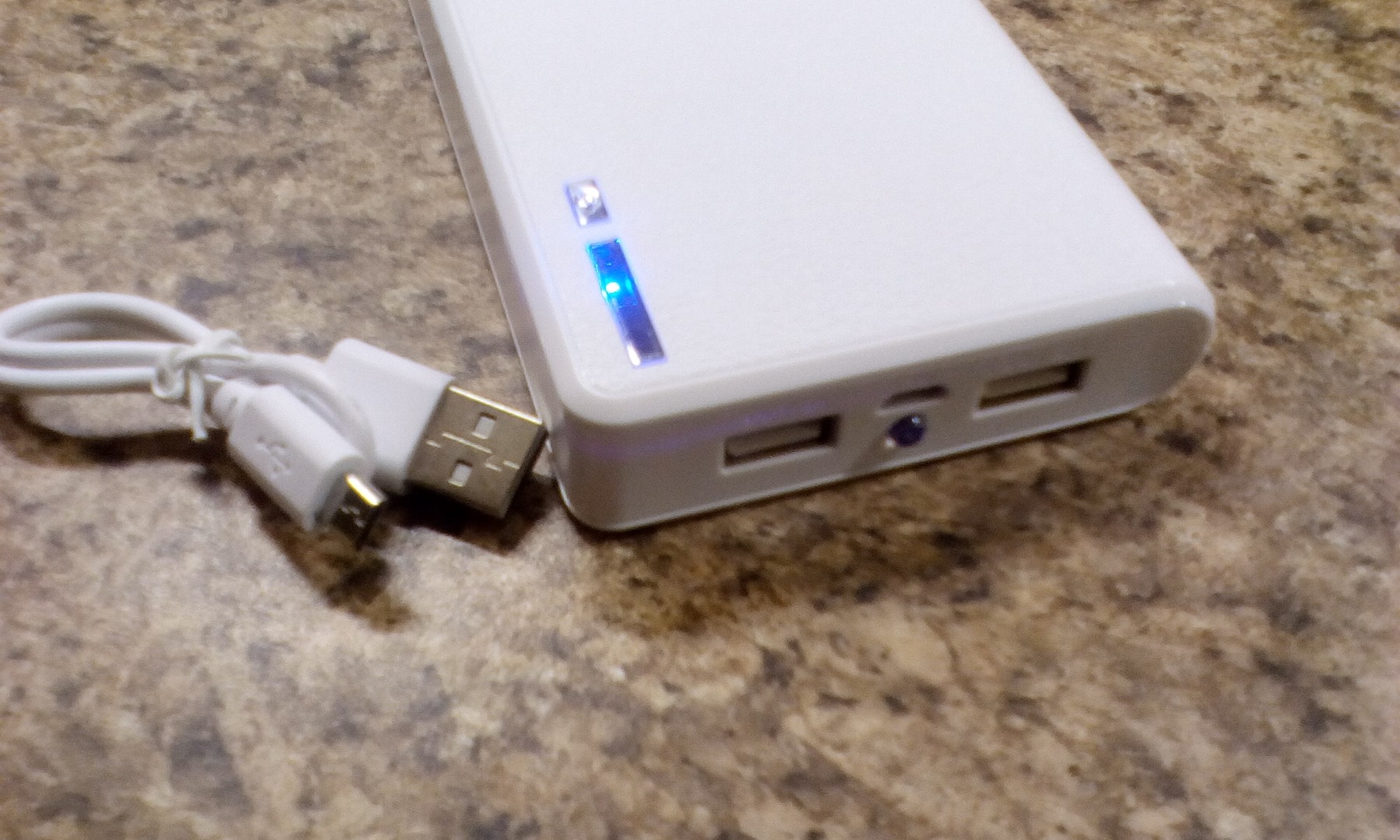 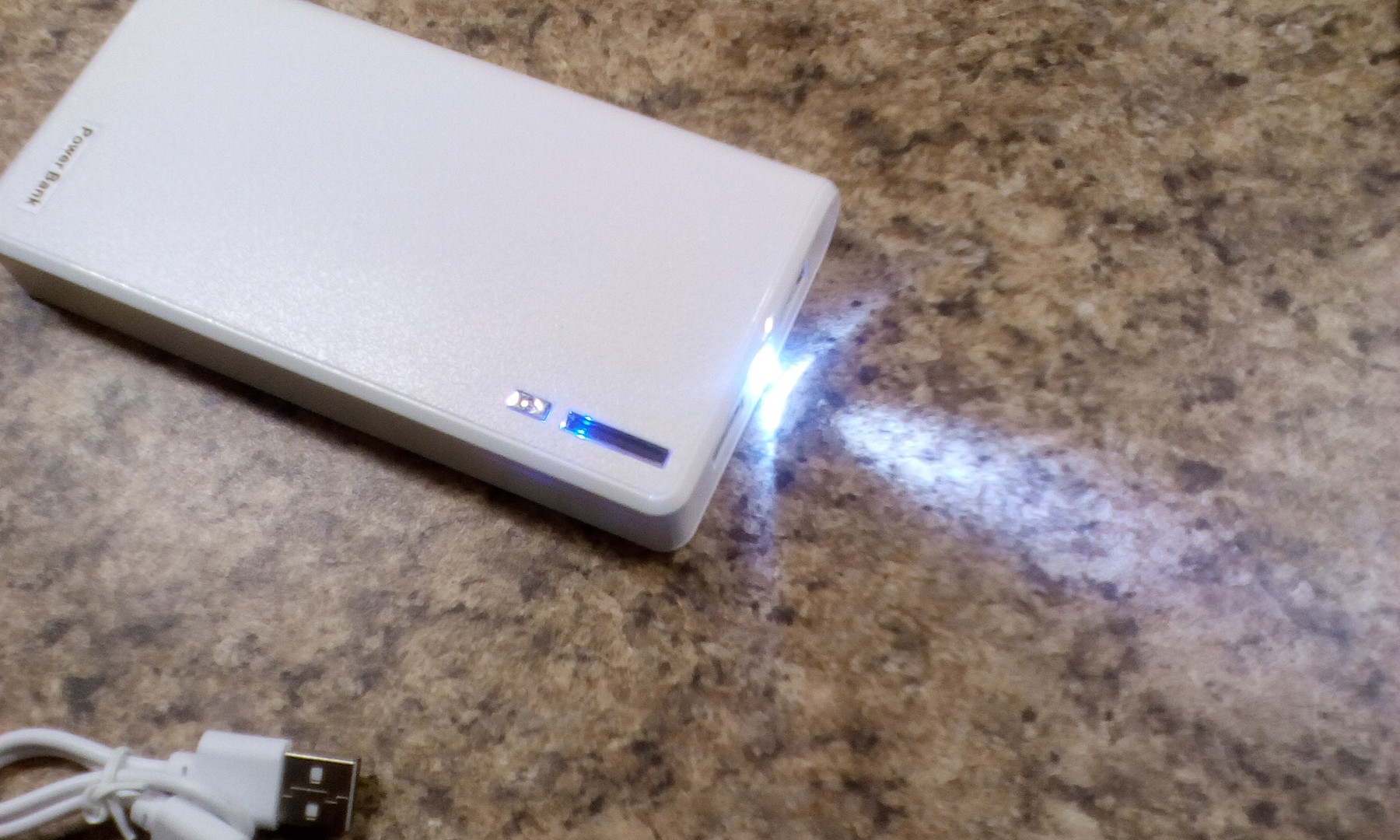 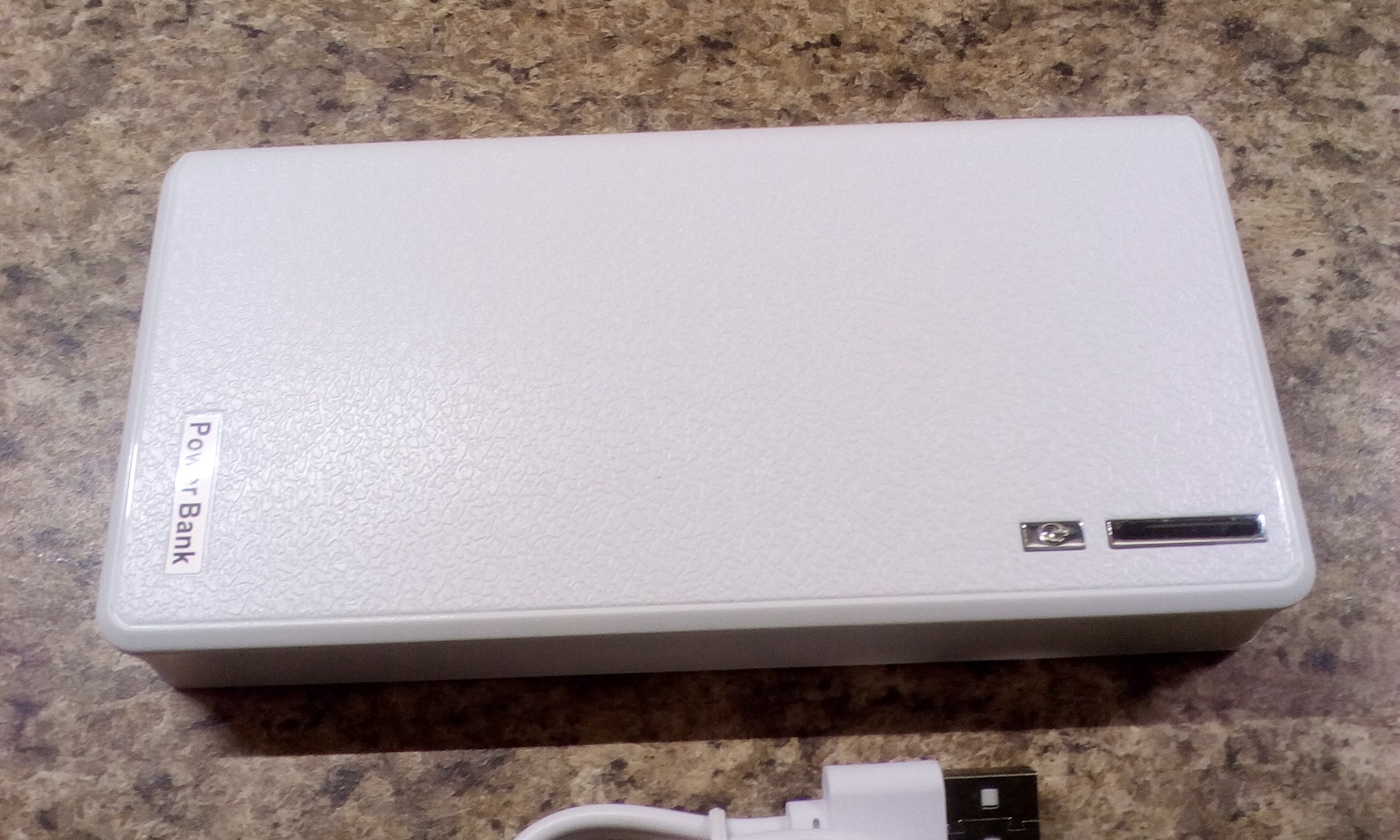