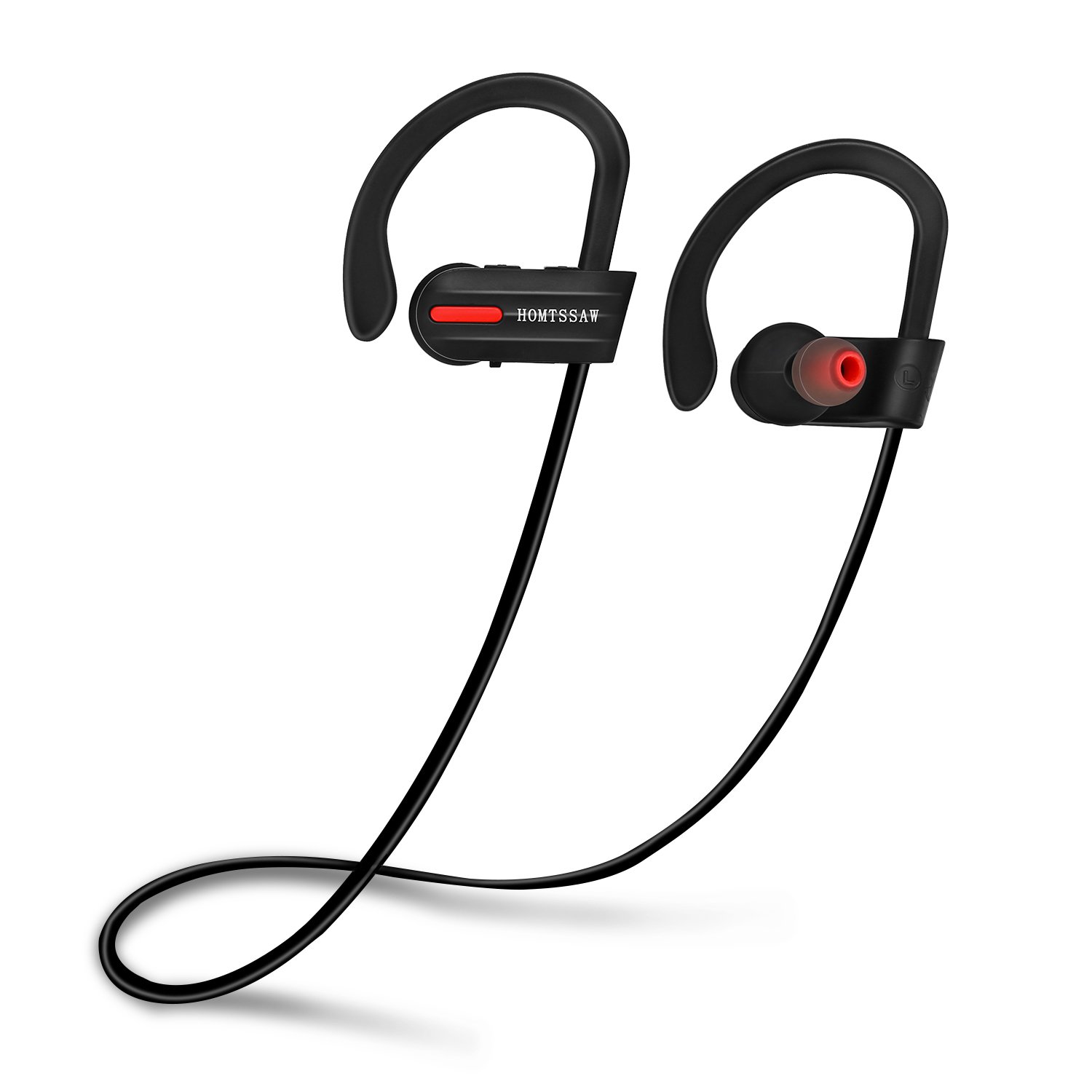 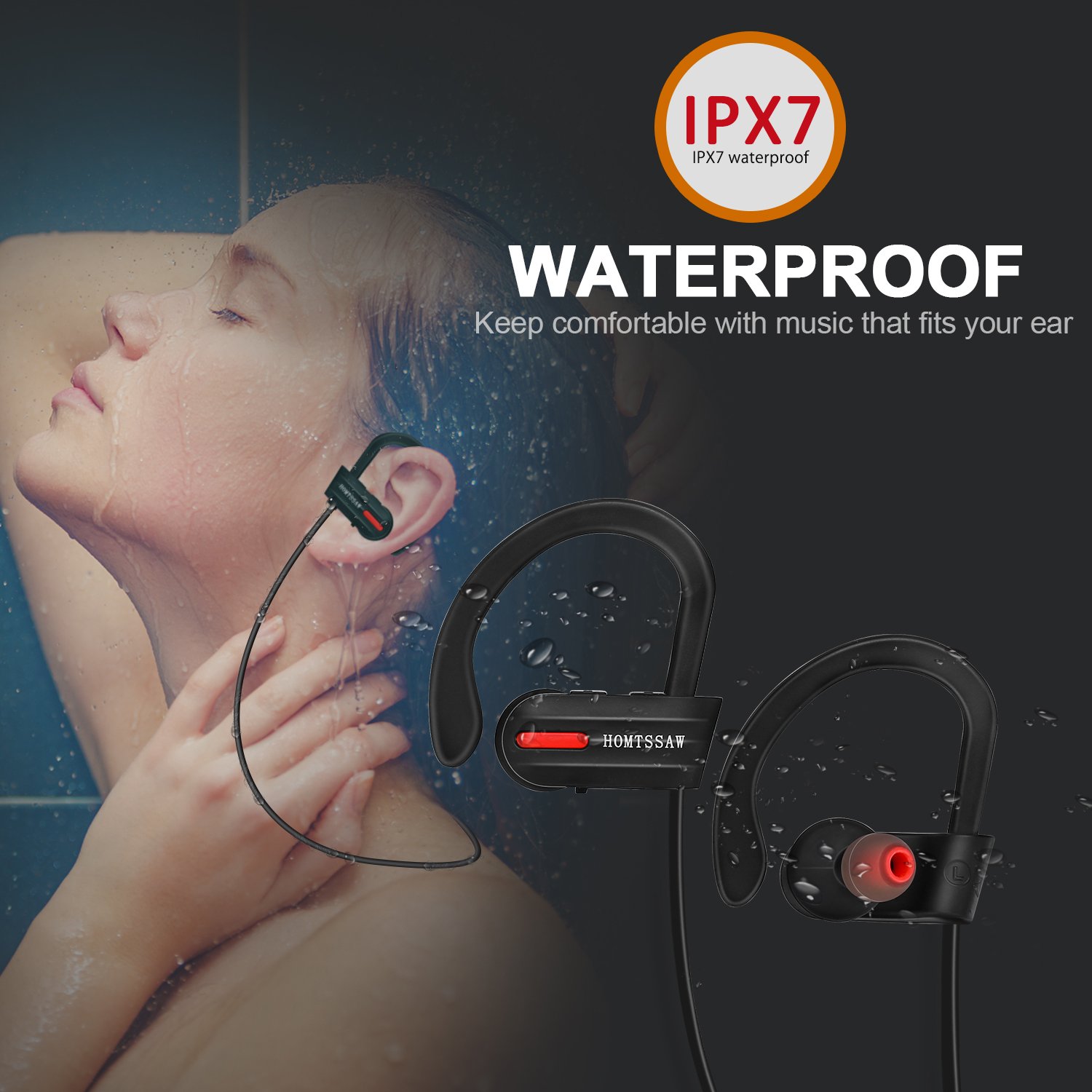 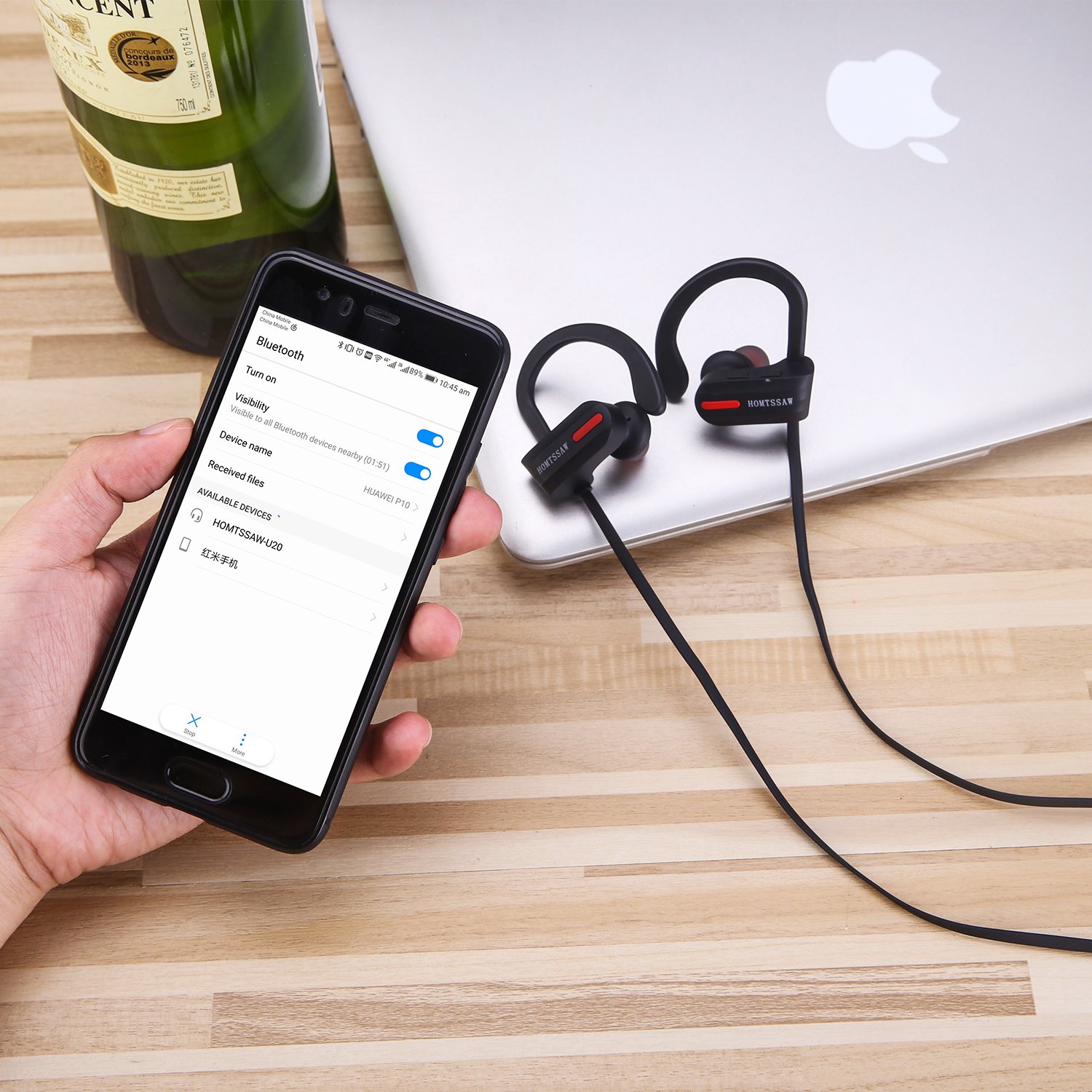 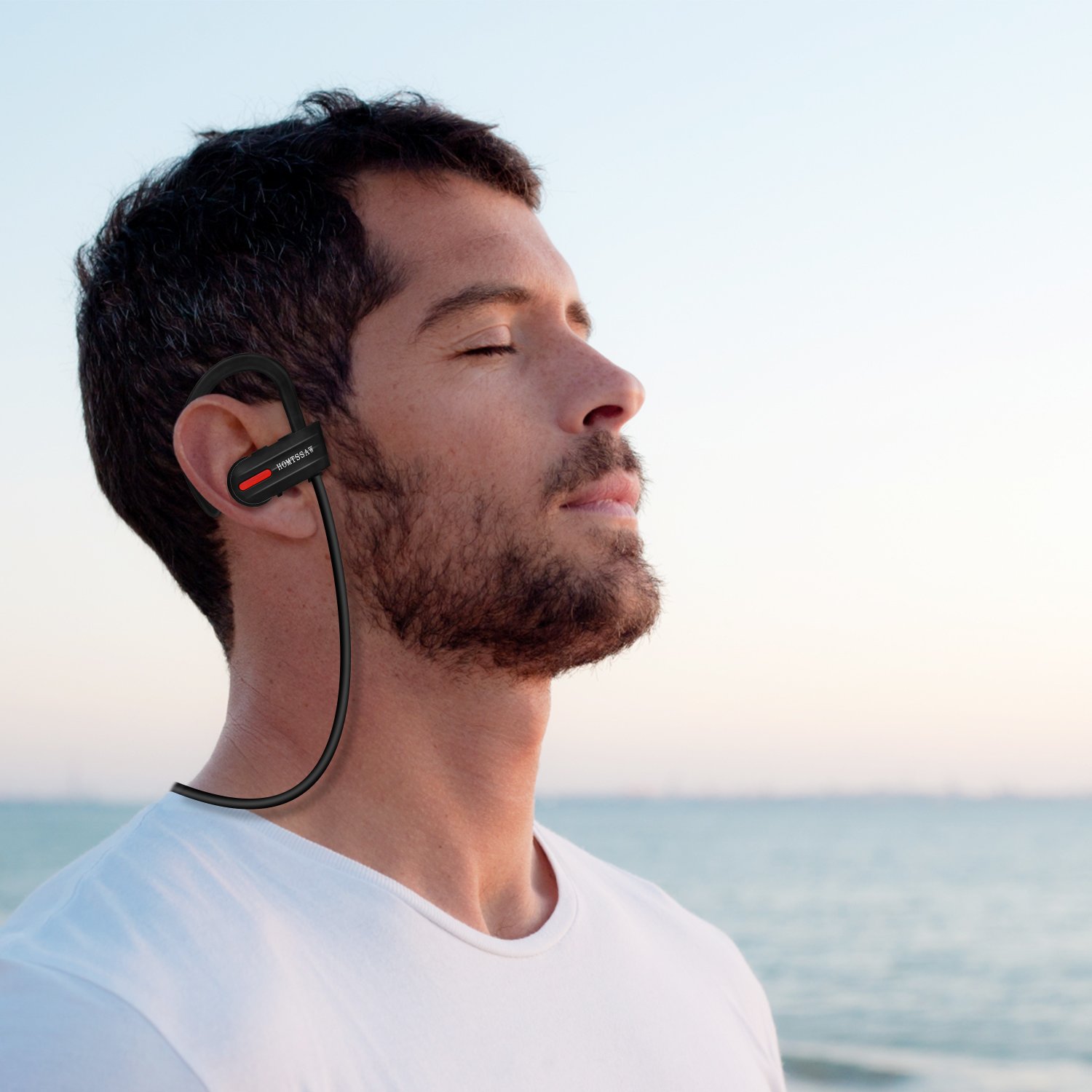 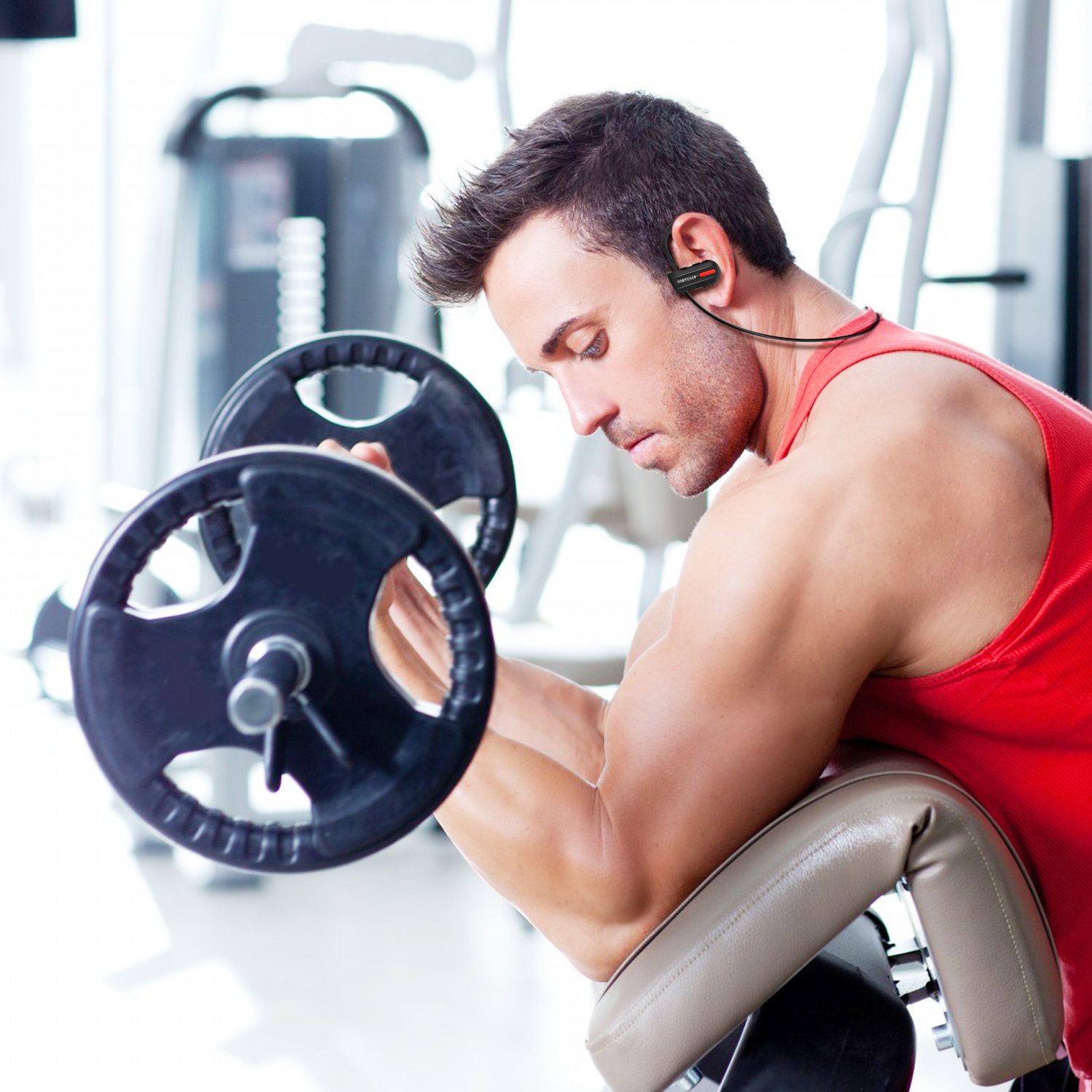 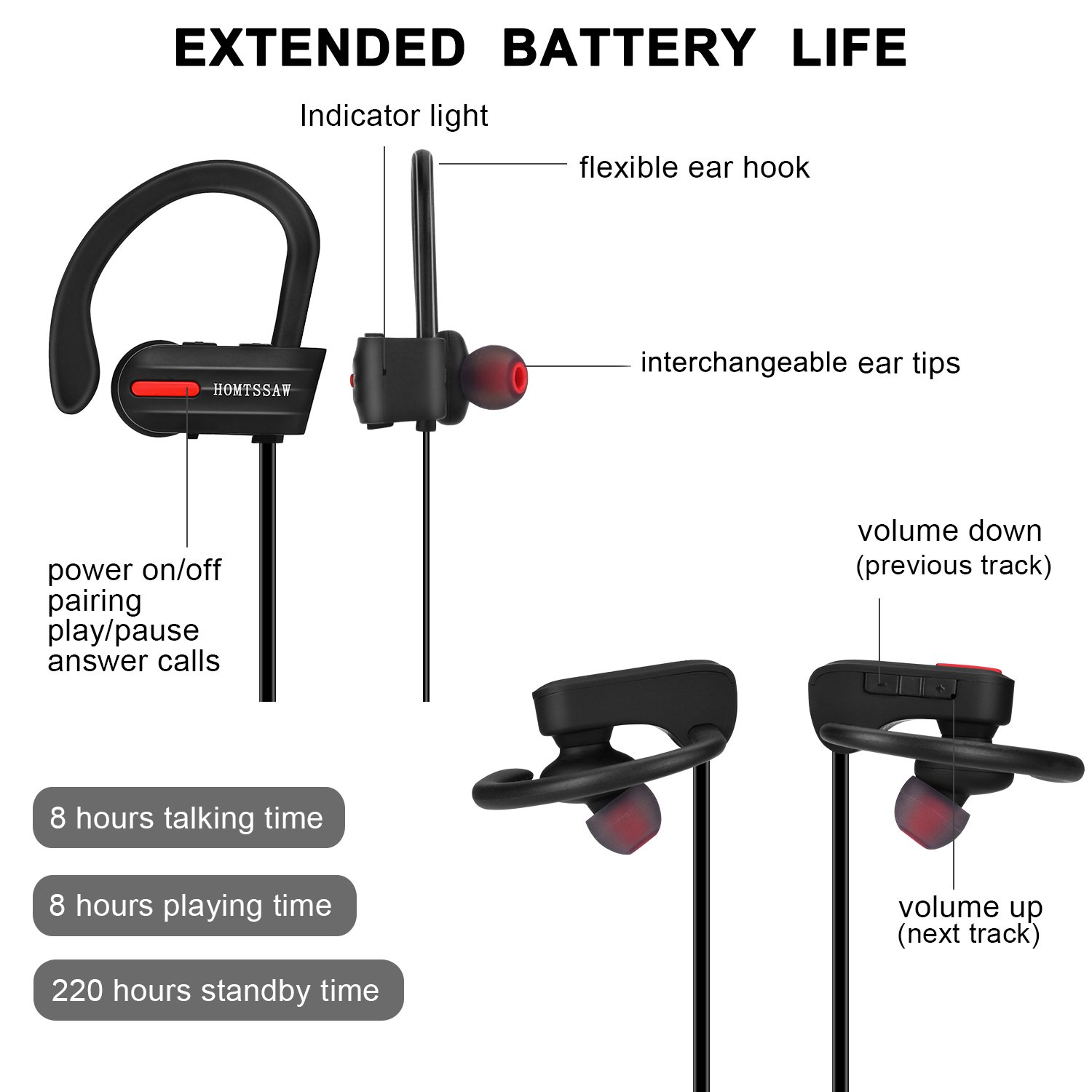 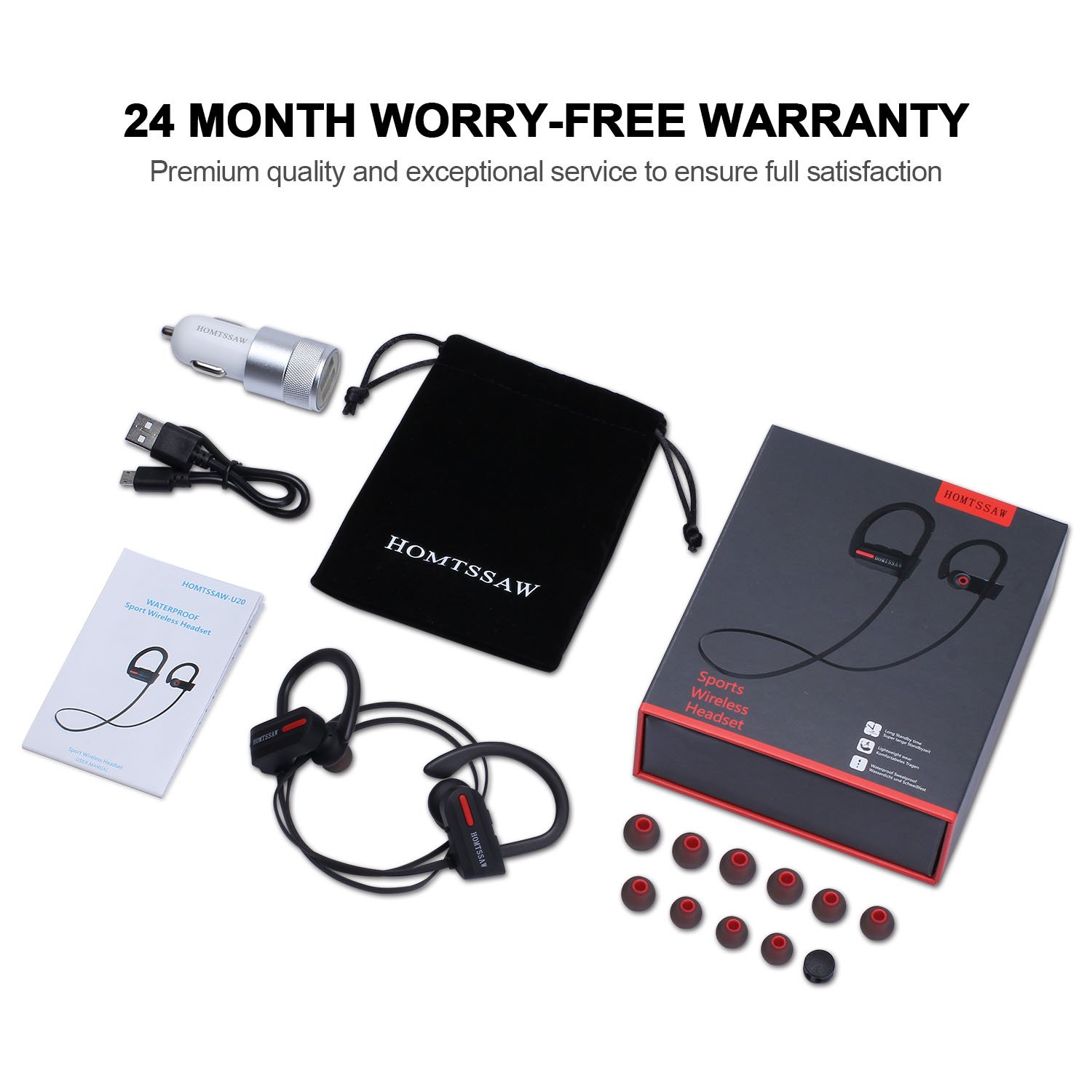 I am not a huge fan of most in-ear headsets, so i was already sitting on low expectations. These came today, even though Amazon said they'd come tomorrow (yes, Jul 4? They deliver?) Anyway, they arrived. I will probably mention this again, but these cost $20.

Now, i reviewed over the ear headphones that were sub-par in every category, so these couldn't be any good, right?

Opened the box, a cute little hard case with a carabiner to attach to something. The headphones, and 2 extra ear bud sizes and a short USB.. So, all the basics and really the case is not bad if you don't want them in your pocket.a little big but thats being picky.

Upon inspection, about the only negative thing I'll say is the L / R letters are printed really small... come on guys. Do better than 3pt type for us not young guys.

I should disclose I'm an audio guy, so I know music, and know what sound should sound like.

I'll lead off with the good, since there's no real bad. Without BS, these are maybe the best <$100 BT in ear buds i've heard. Better than Bose? Nah, but who is? But, for the price, these beat a wide array of other headphones I've tried and/or own myself. Many cost a lot more.

I don't like stuff in my ears, and while I don't really like these, they are tolerable for more than a few min. I've left them in for 2 hours and still they're ok. These look kinda cool, are comfortable, the ear loop keeps them on without even loosening. It is just silicone so it won't conform but it fit me ok as is. The buttons are all on the right ear, no extra piece on the wire. Main button does most everything with a rocker for vol up and down. Minor nitpick, it seems backwards to me. + vol should be forward, holding them, it looks correct, wearing them it's backwards. A voice tells you what you did. It dings when you're at min/max sound. Automatically quiets on phone sounds like email or text messages.. Goes off if the phone rings.

Oh but how do they sound? Wow.. Just fabulous. With really low expectations I was shocked. Rich, clear tone without overbearing, enough bass without adding it electronically, sharp enough without adding it, even sounds well balanced with EQ off. IF you know who Jennifer Nettles is, she was the lead in Sugarland. Her voice is unique and has a really distinct edge to it. Just sounded perfect. Leonard Cohen has a deep, raspy voice, and he sounds perfect. Alicia Keys singing Fallin, breathtaking. Elle King rocks. I tried a few test tracks and they all were within optimum target ranges.. which means the sound is reproduced in the way it was supposed to sound. Subtle sounds like an oboe don't fall off. Music sounding like it's supposed to sound is kinda cool.

FYI.. These don't have ANC, but if you fit them correctly, it blocks out a lot of ambient noise, honestly more than the ANC headphones i didn't like much. I have the TV on and at a moderate volume, with music playing i don't hear the tv at all .

The rest: Decent phone sounds on both sides, in-ear was pretty good, checked the phone side and also decent.

Ok, I should point out I PAID for these.. I am not being paid for this review, nor did i get these for free. Maybe they'll send me a 2nd pair.. :) I almost bought a different pair, but found these and figured it was worth trying them. Glad i did.

Basically, the bottom line best $20 or double/triple that headphones you'll ever buy. ! Really. (Amazon don't block this review for being too good, i paid for these)

Im still wearing these, guess I have to take them off to sleep. :)

Update: I just got back from a trip to sauna-land in Florida. I used my new pals, my Otium Headphones, and i still love them, but one very disturbing problem was discovered. Since the vendors read this stuff and are very concerned with these reviews, maybe they can fix it. This isn't a deal breaker, but i feel it's enough of a problem it could change your mind.

According to my BT power app, when these headphones hit 30% power, a low battery alert started endlessly repeating ever 4-5 min. It basically makes listening to music til they die untenable. Out of curiosity, i ran them down with music playing and power on, i just didn't listen, and they continued to work for over 3 more hours. They were still playing when i went to sleep, so i never really determined how much longer they lasted before the battery died. I don't think we need to know the battery is low at 30% and certainly don't need to know this every few minutes until they die . So basically, you can only use these for 70% of the decent battery life.

They need to fix this, maybe change it to battery life about 2 hours left and another at 1 hour. after that, it just dies.. We don't really need to know they have 3+ hours left as low power every few min. ! Fix this and these will be way better than they already are, which is really good.