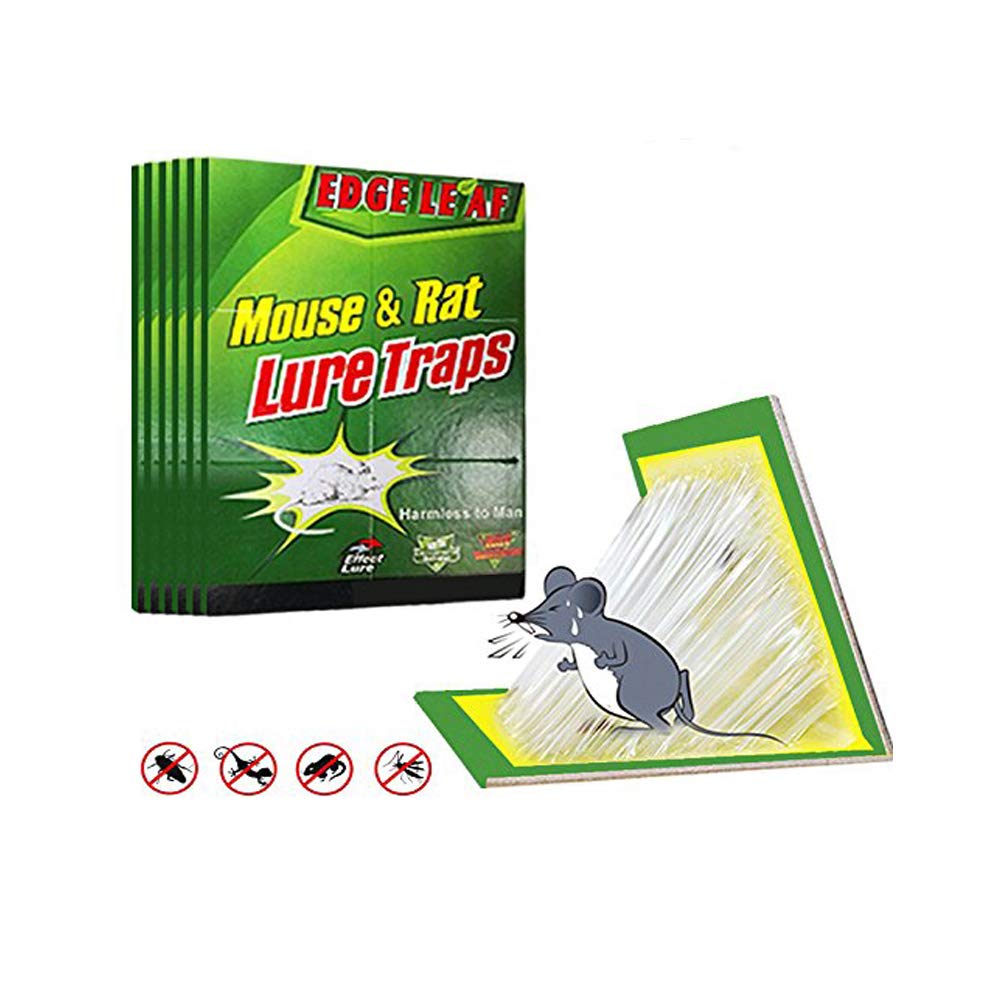 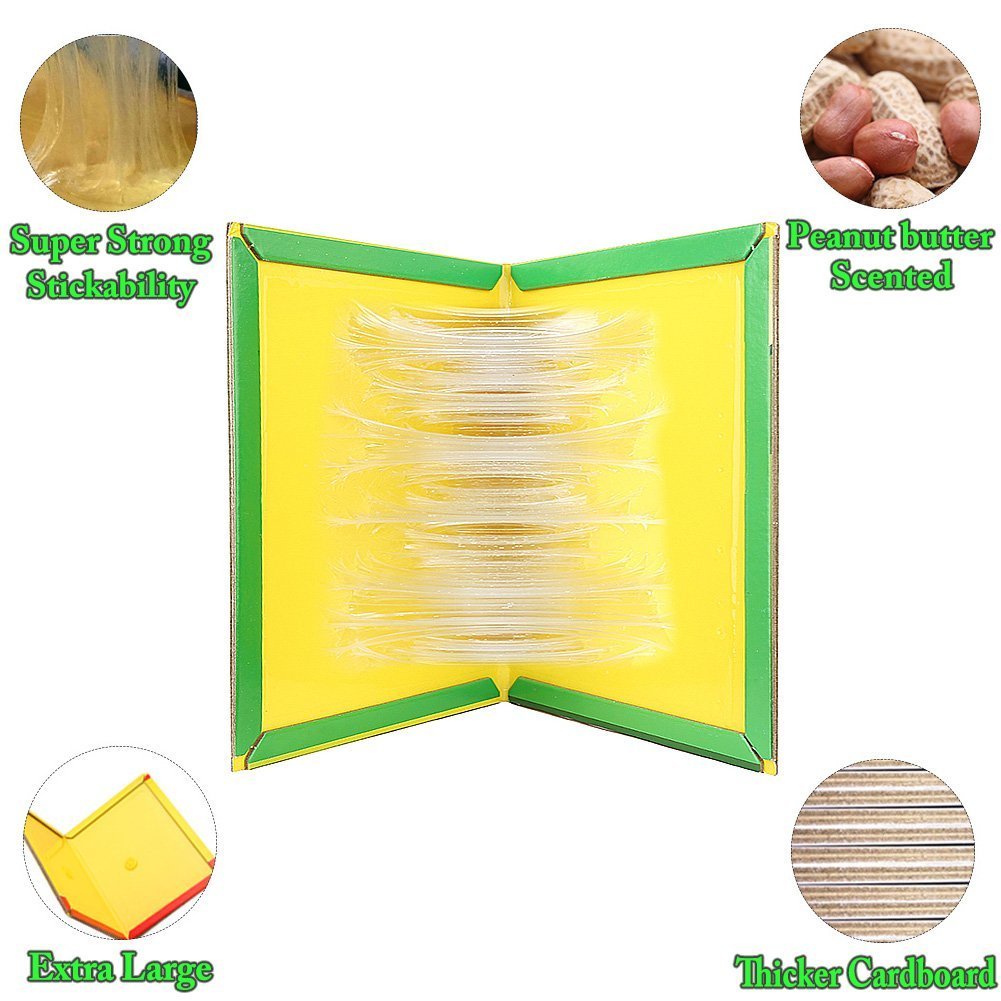 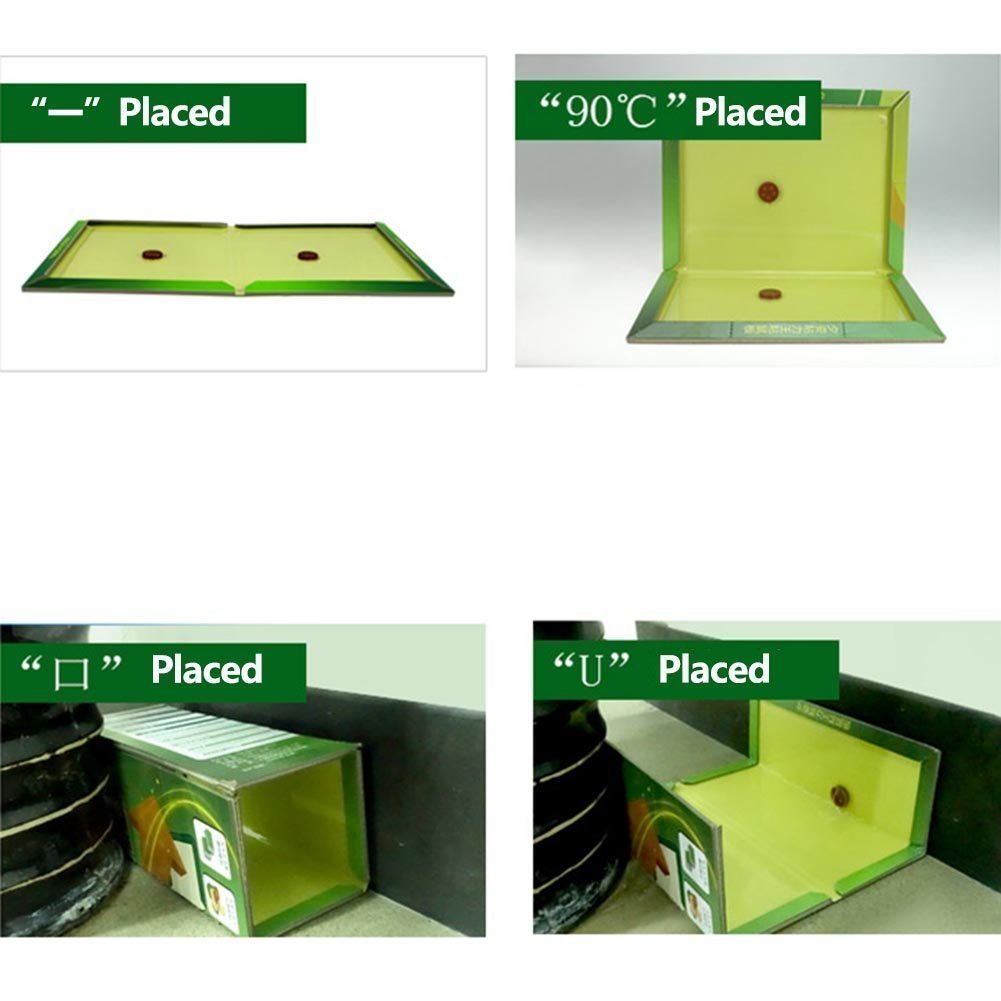 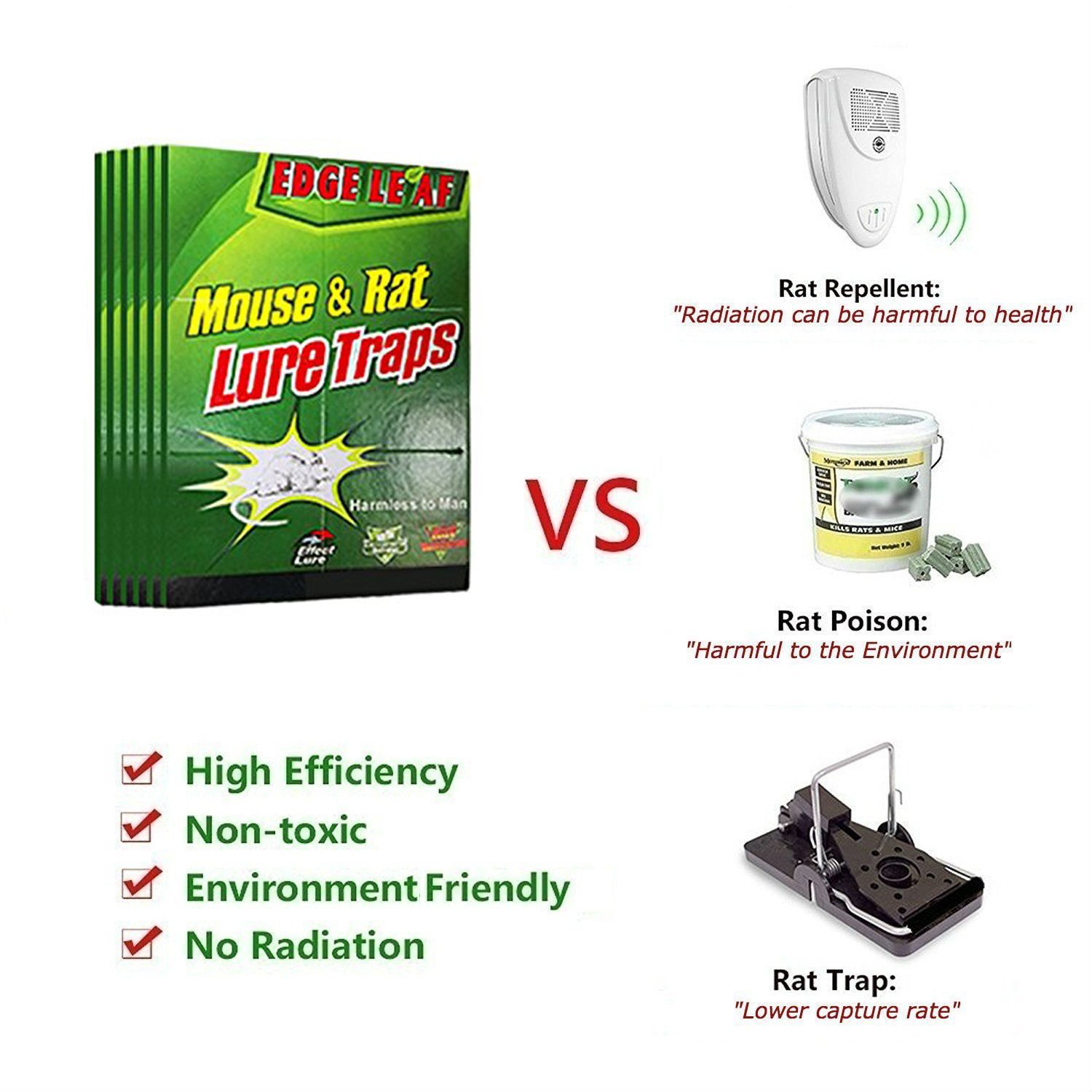 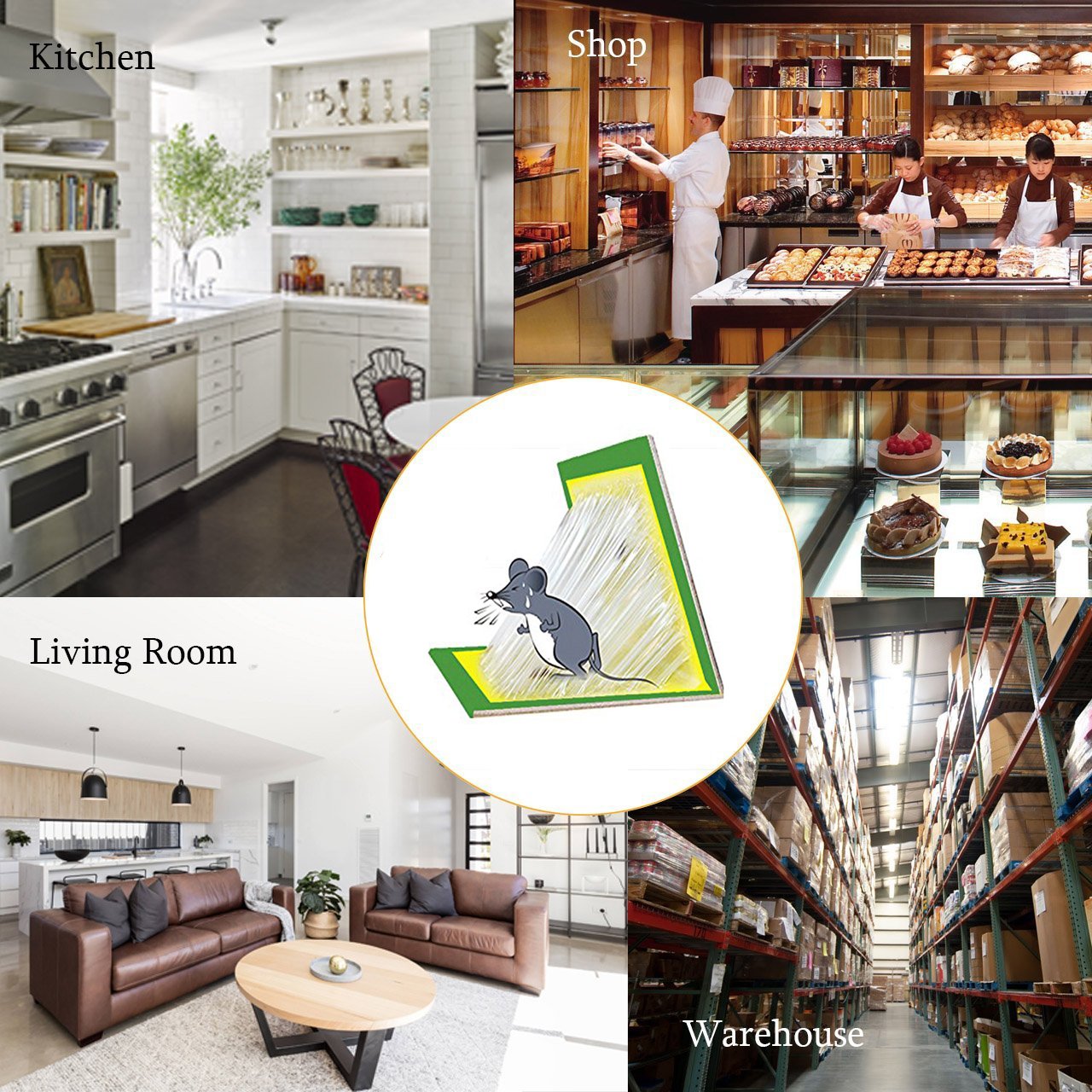 Given the change in temperature, we have been bombarded with various bugs coming in trying to stay warm. I got these in an attempt to get rid of these unwelcome guests. I had put one out initially but I'm really not sure how well it worked since my cats got to it. There were only two small bugs on it when I got it away from them. I put the remaining ones up around the house last night. I really expected them to have more pests on them when I woke up this morning that they did, especially the ones that I put in the higher pest traffic areas. I think part of the problem is my placement since I have to be careful that they can't be accessed by my pets. I know they aren't dangerous to my pets but I also don't want the animals being able to get to them thinking that it IS peanut butter and then eating them. That would completely negate the ability of them to catch any pests that think they are coming in here.