A great de-humidifier and air purifier for any household 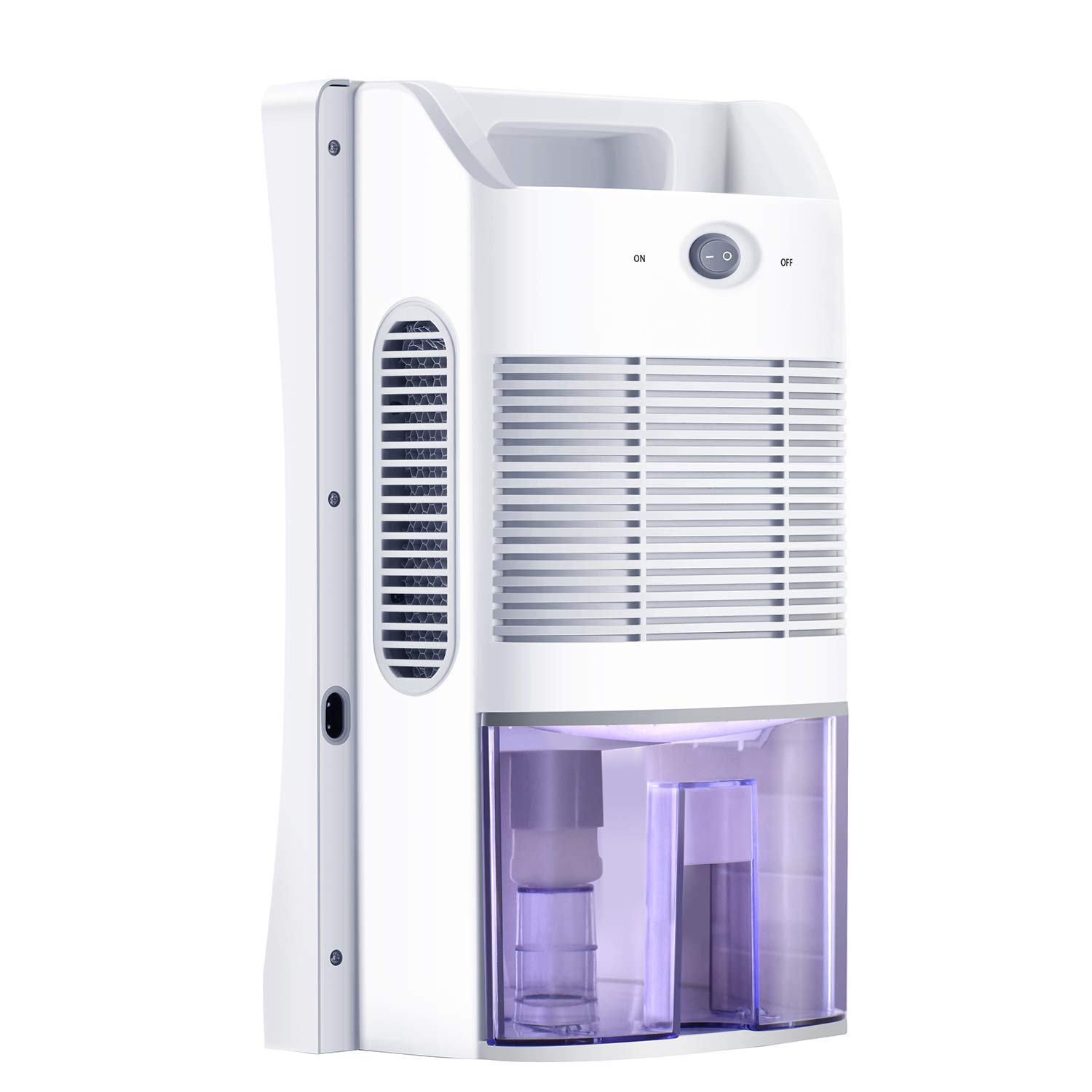 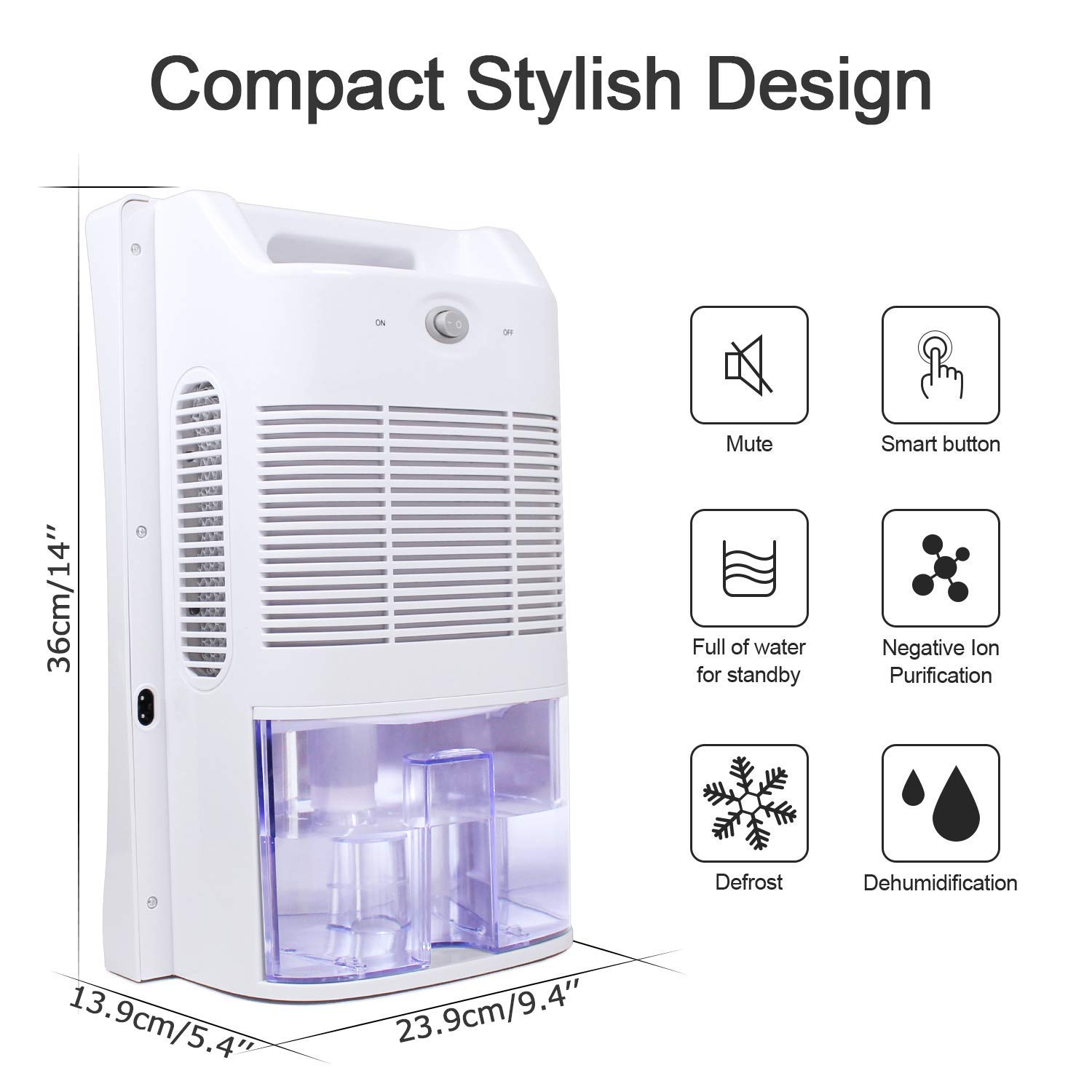 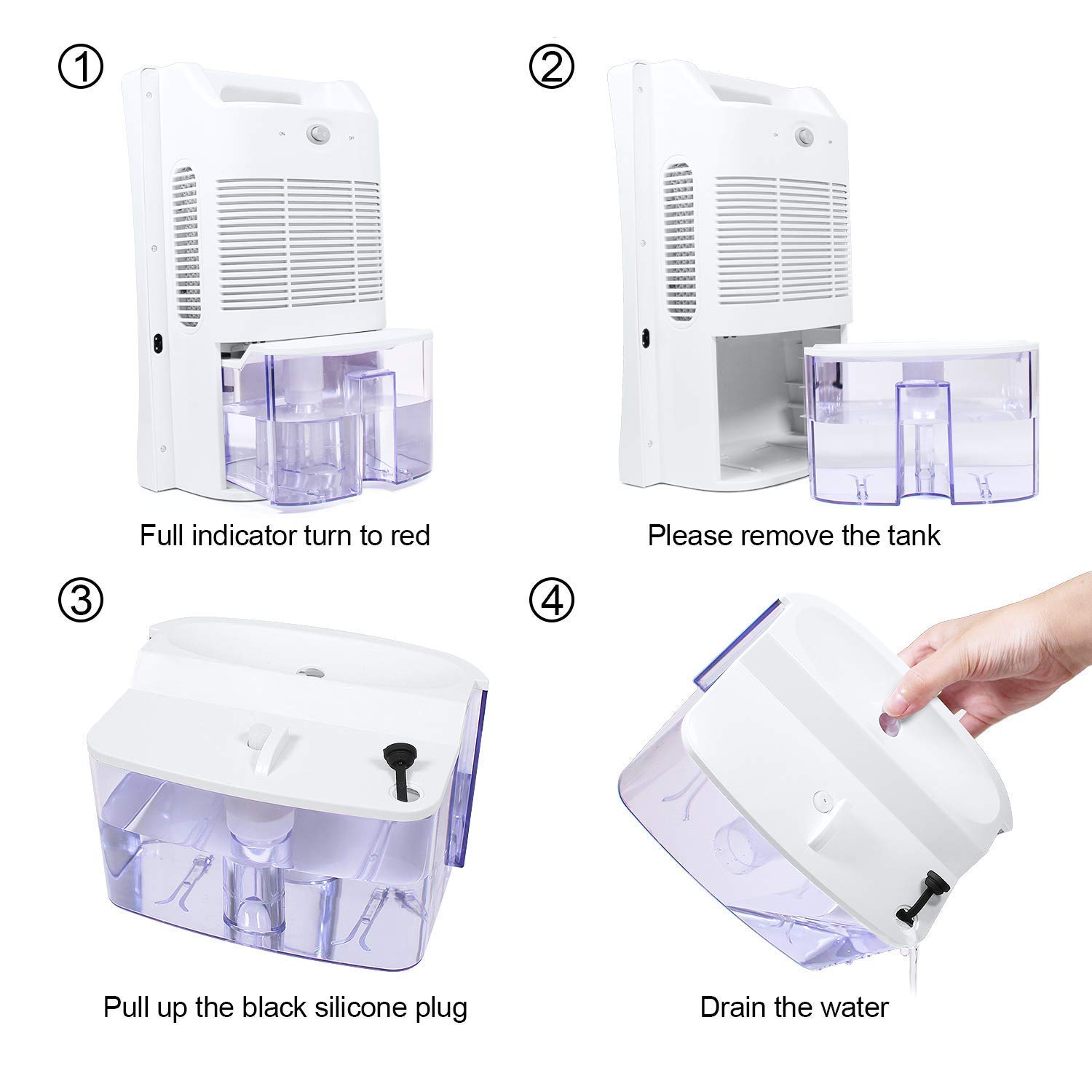 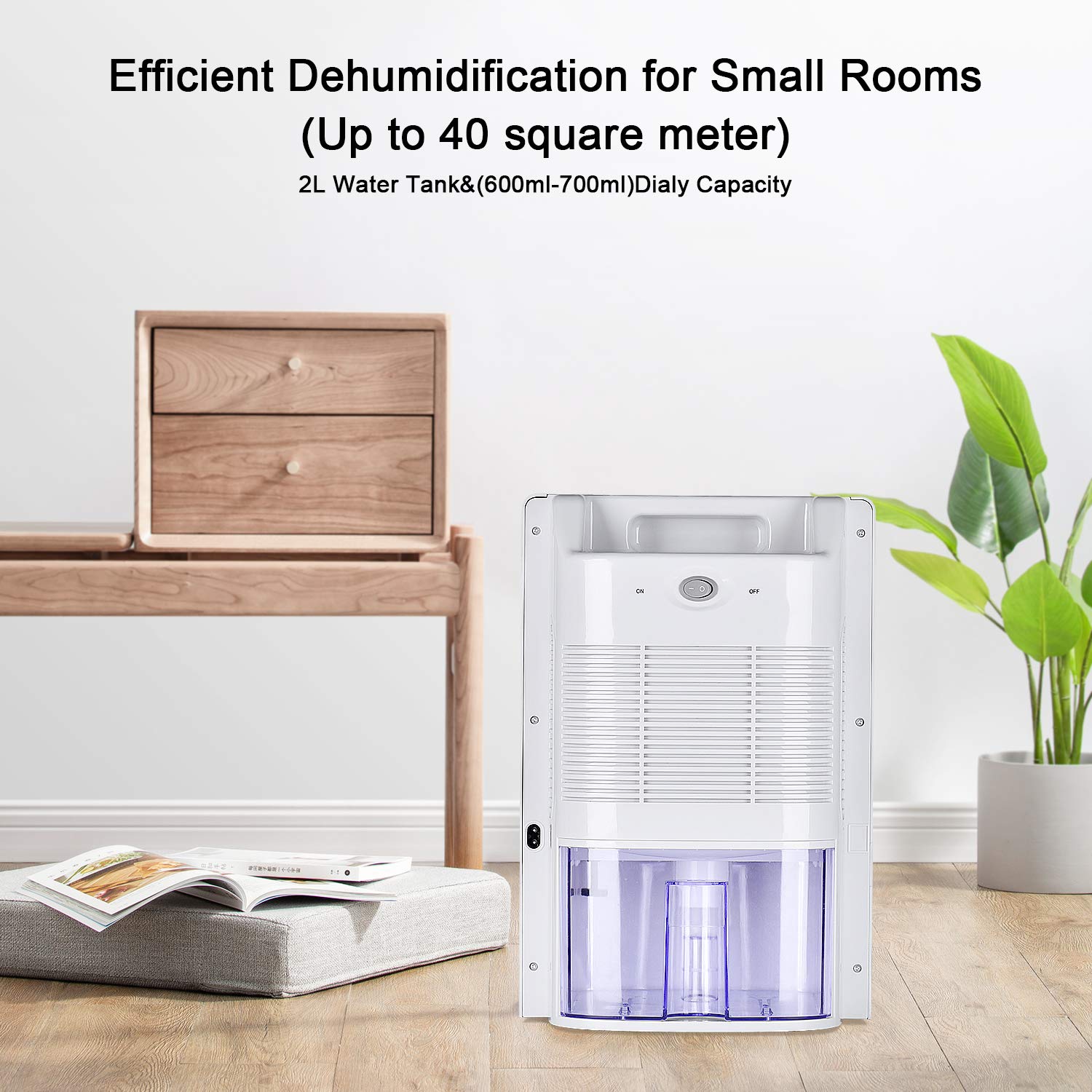 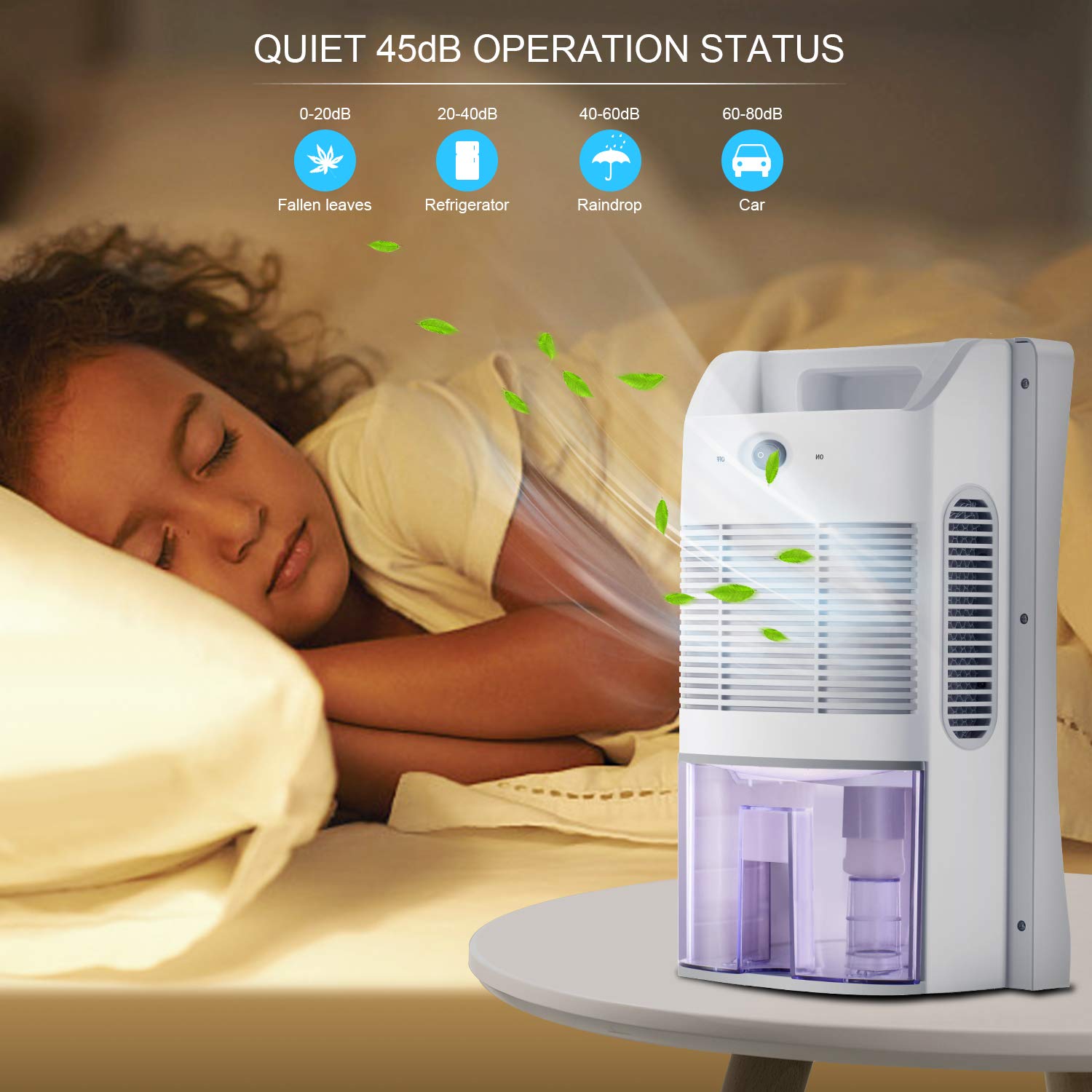 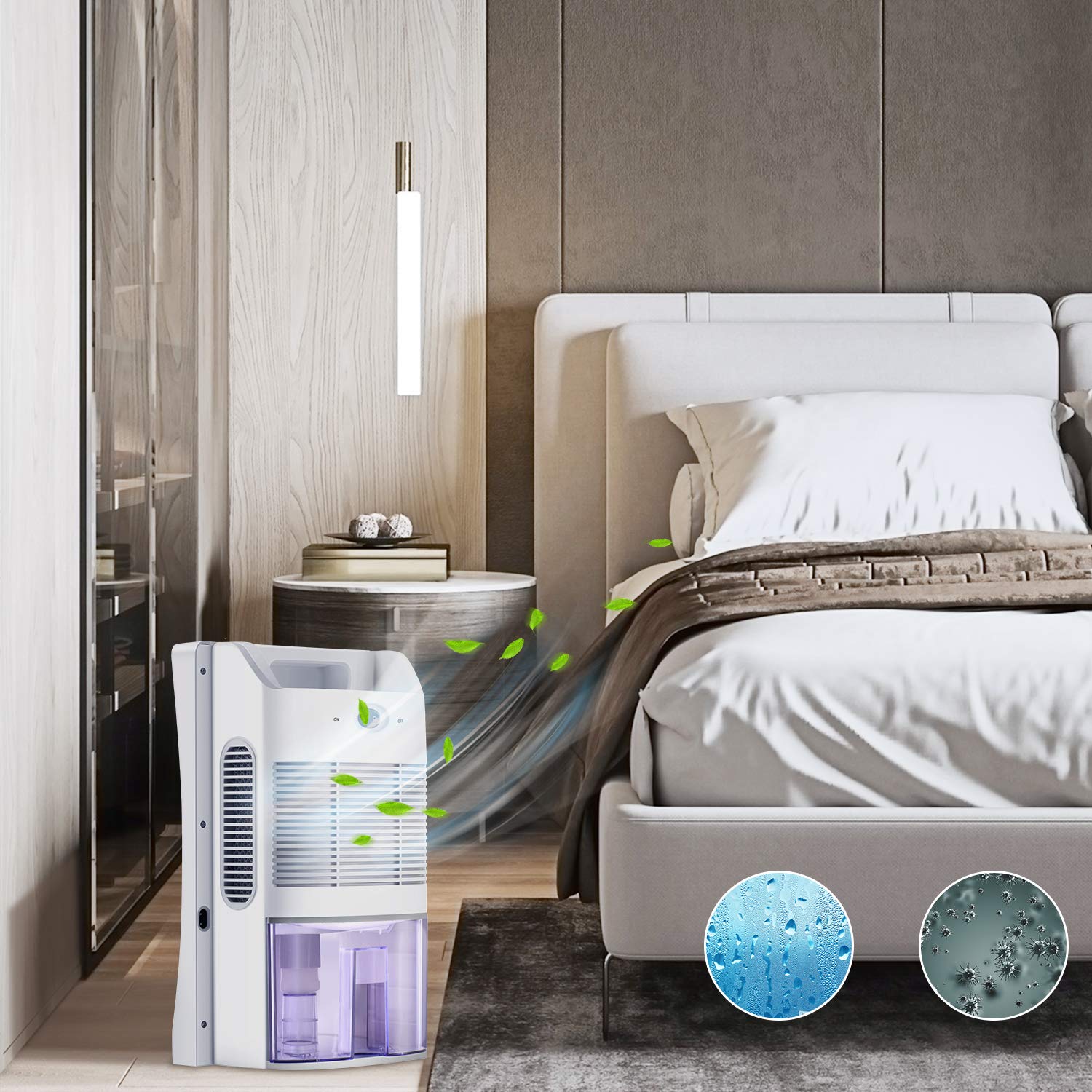 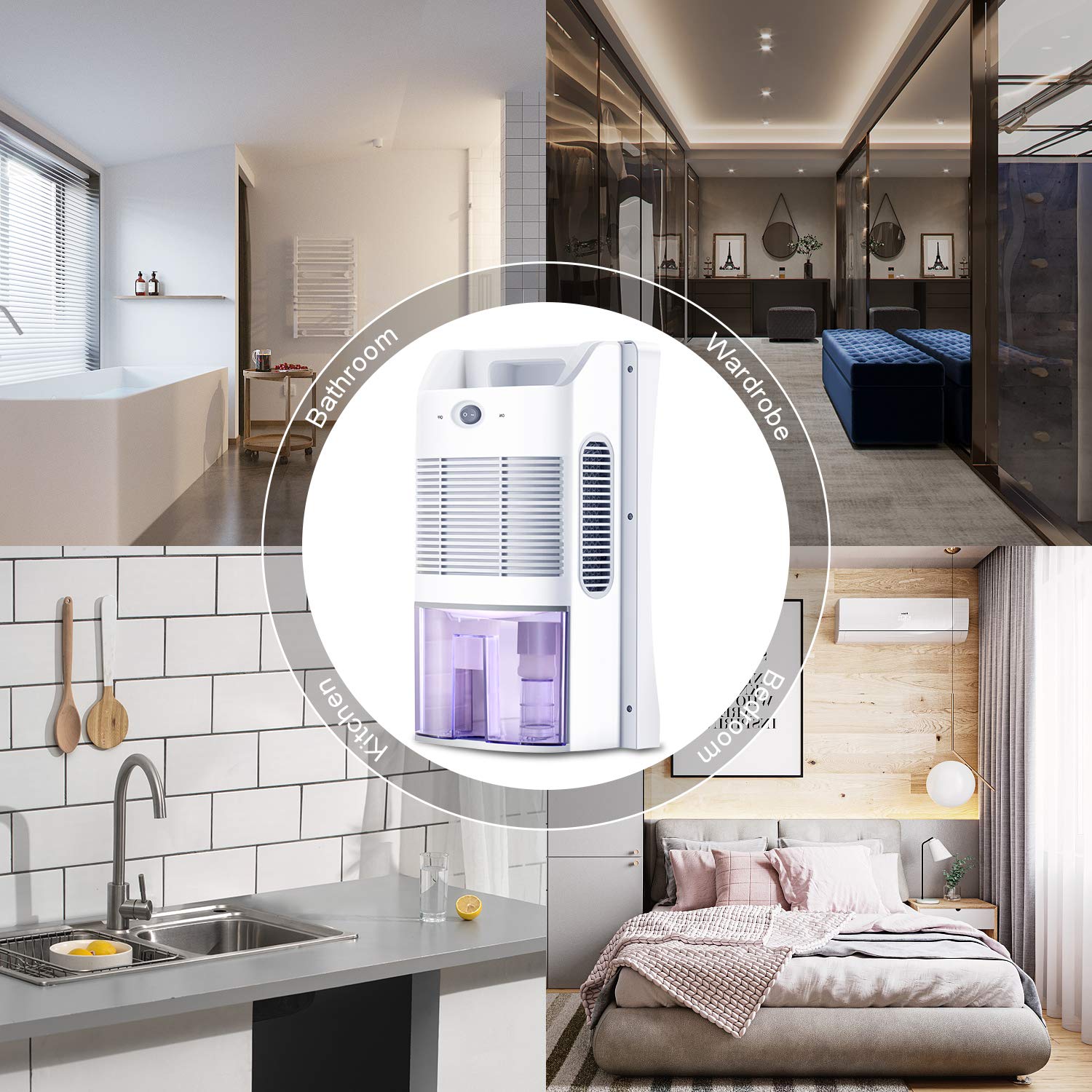 The de-humidifier arrived via Amazon very quickly. At first I was a little bit concerned as the items outer box had been significantly damaged in transit, but I was relieved to find all contents were still in perfect condition .

At the beginning of the year our house was fitted with new double glazed windows and I have been experiencing a lot of condensation problems in the main front bedroom ever since. Of late due to the change in weather the condensation has increased significantly and I have started getting a black mould on the wall underneath the windowsill. The air also has a very sweet and sickly smell to it with the damp. I have always been a little dubious about electric dehumidifiers as I have never used one before or encountered any friends or family who own one. I really should have invested in one sooner seeing the results within just a couple of days.

The instructions within the box were very easy to understand and In layman's terms it was just a case of plugging the device to the power outlet and switching the switch to the on position. I Placed it on a flat surface - a small coffee table and left it to it's own devices whilst I went downstairs to enjoy the rest of my day.

I returned in approximately 3 hours to find that there had already been quite a large accumulation of water in the tank. I was very surprised by this and also content in the fact knowing that the device was doing its job. The machine itself is quite large and sturdy whilst being aesthetically pleasing in the room. It does not look out of place and I would be happy to have it in any room of my home If required. It operates relitively quietly and it is easy to sleep with it in the same room whilst it is working.

The air purification light has been on throughout and I can definitely sense a change in the air that I'm breathing - it feels so much clearer and less damp. I love the fact that it has such a large capacity tank (approximately 2 Litres)  as I can just leave it run . I'm sure it will take some time to reach the level where emptying is required . I adore this item and can already see a massive difference in the room. I am already considering buying a smaller model for the back bedroom 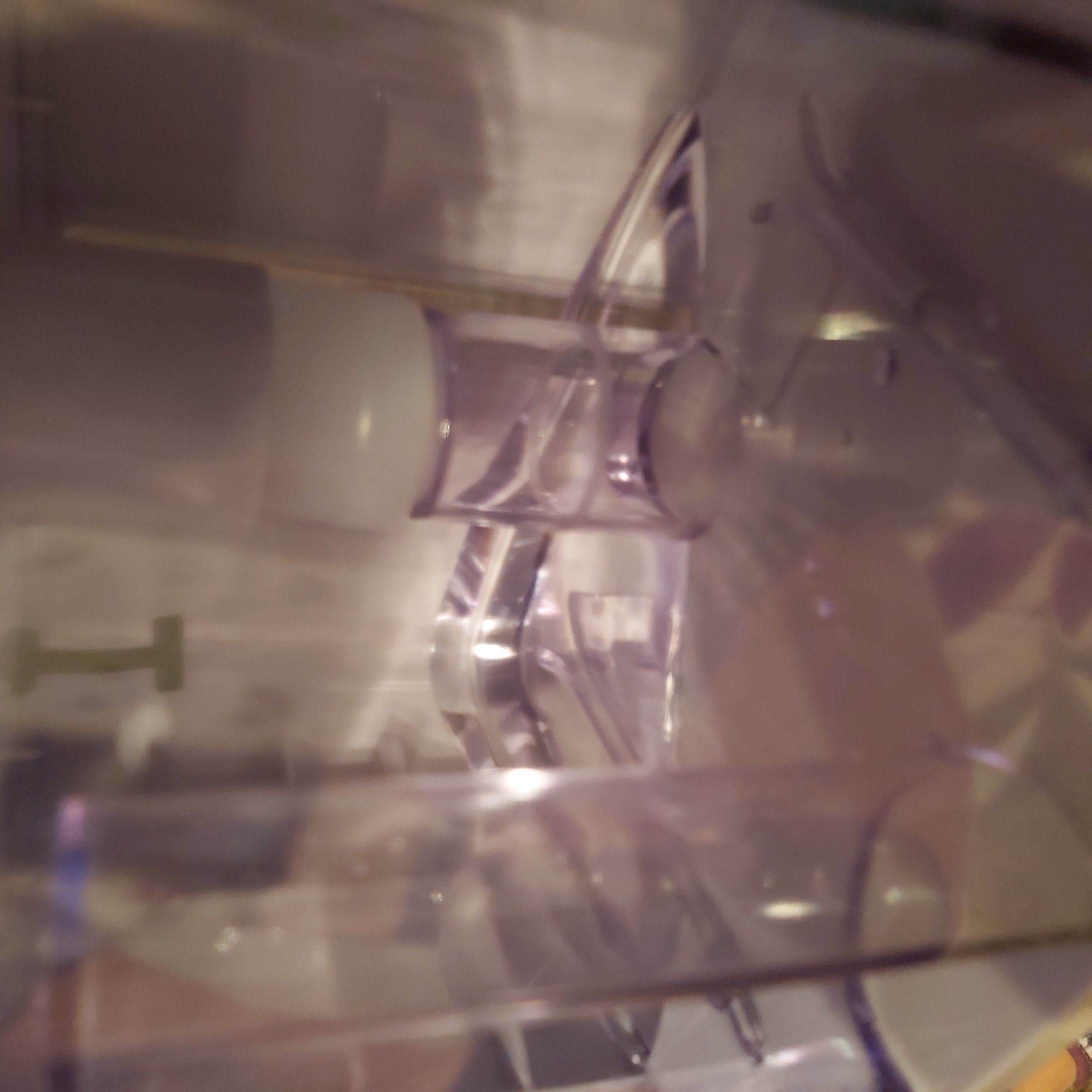