The right power I was needing from a drill. 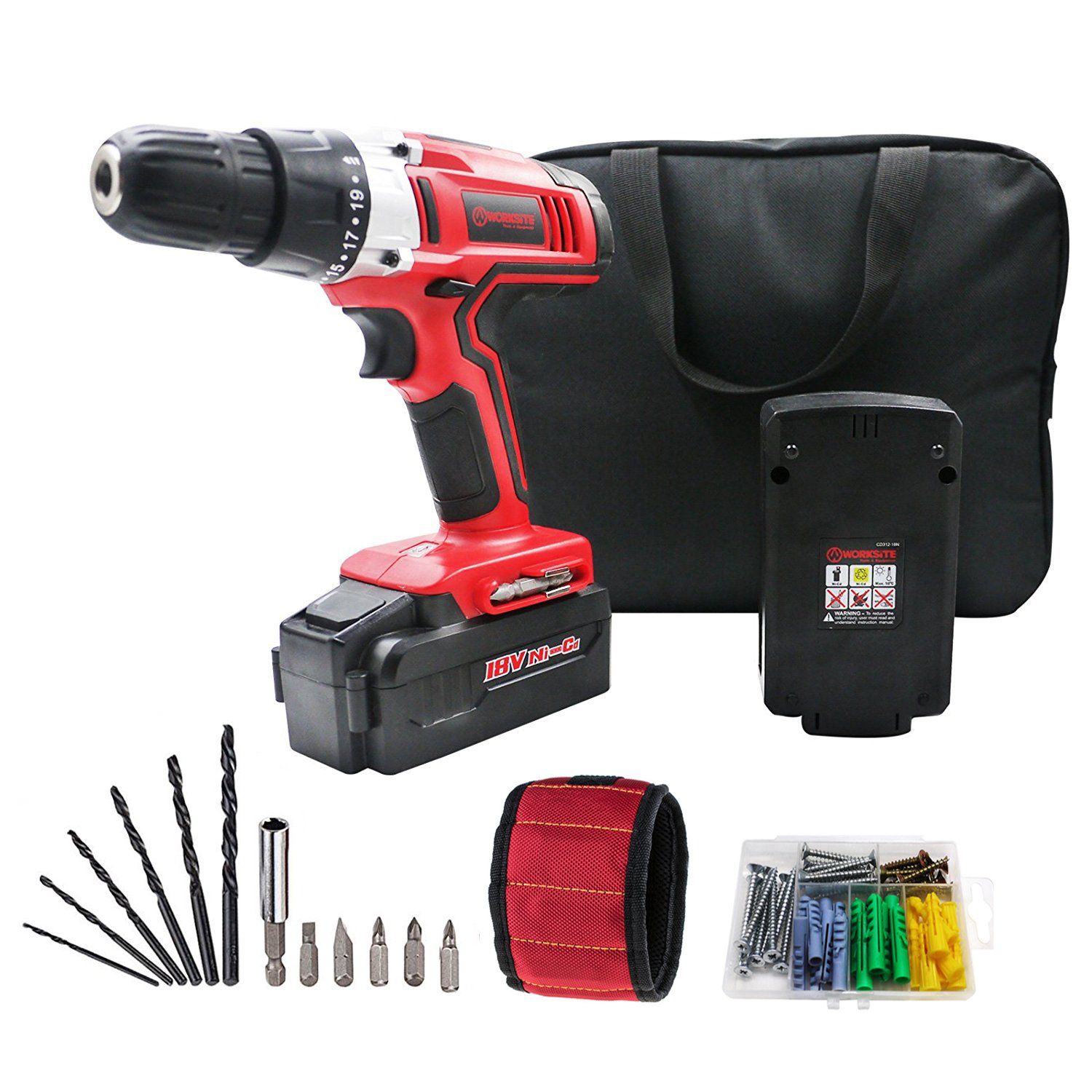 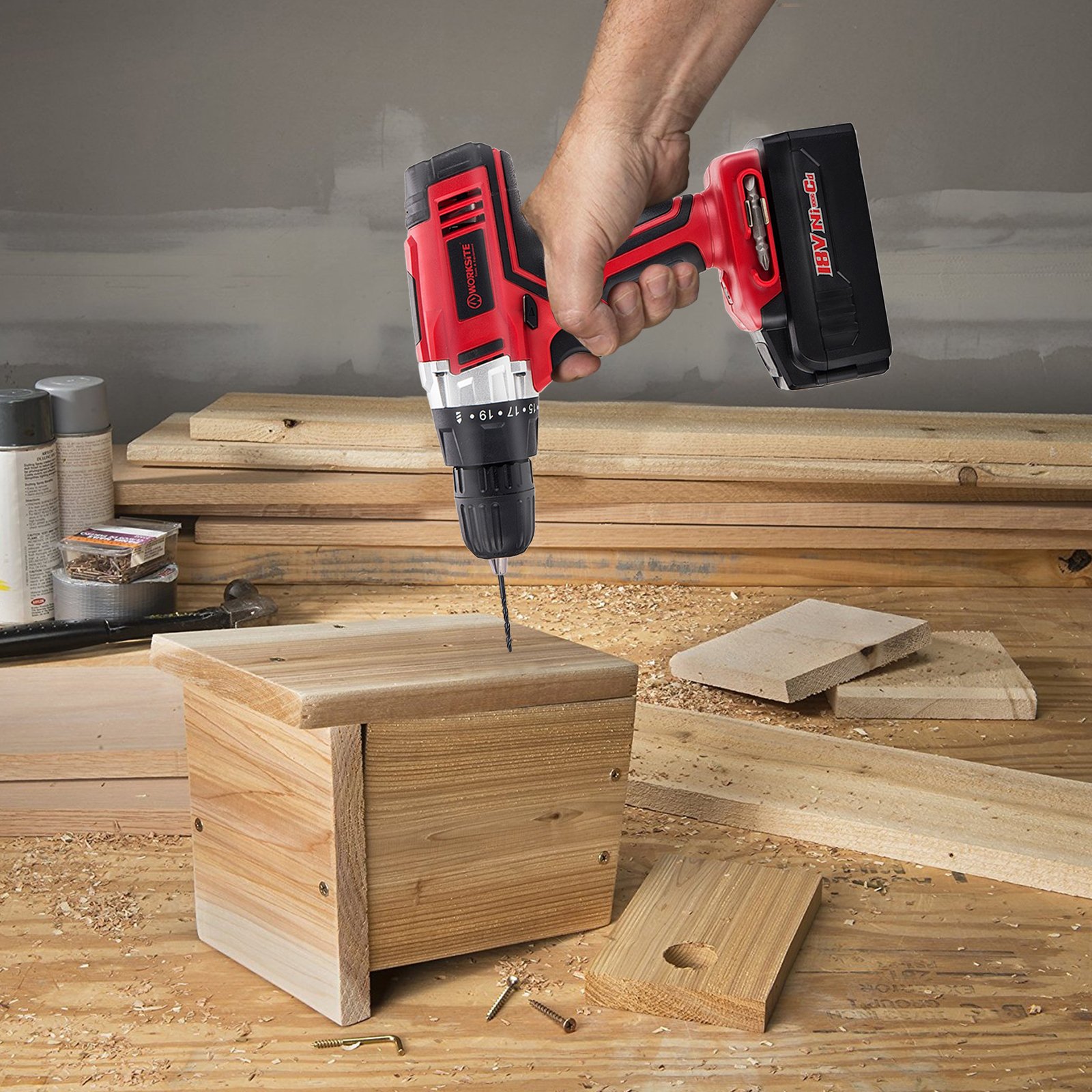 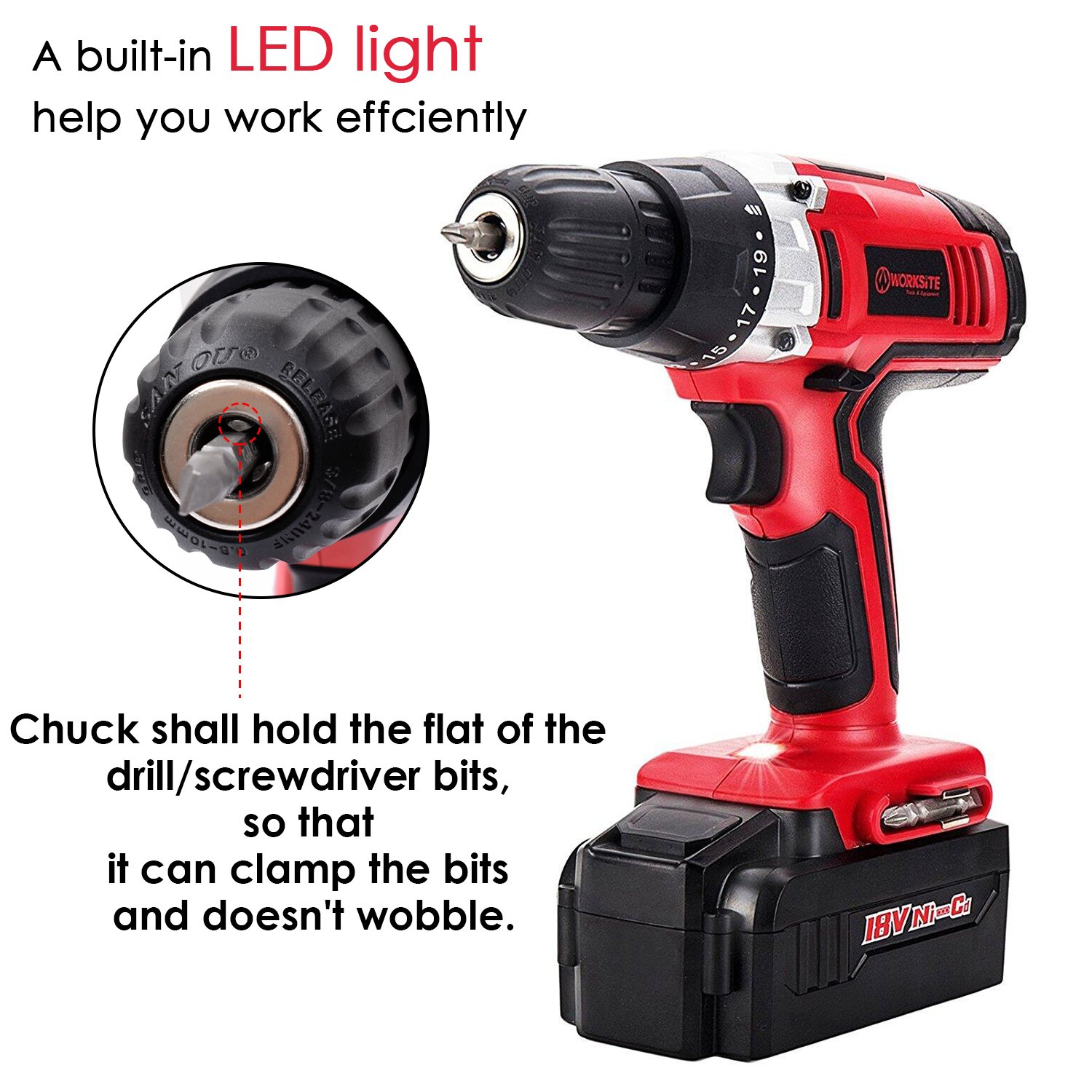 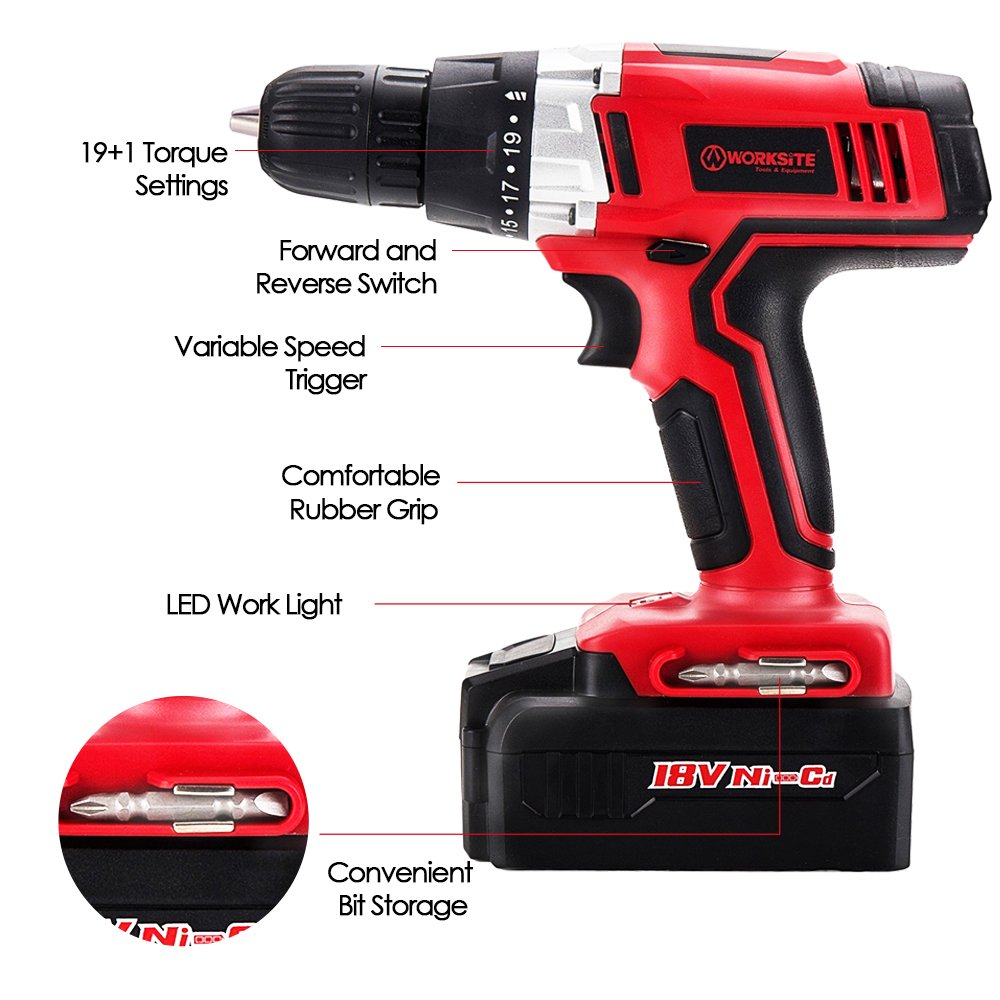 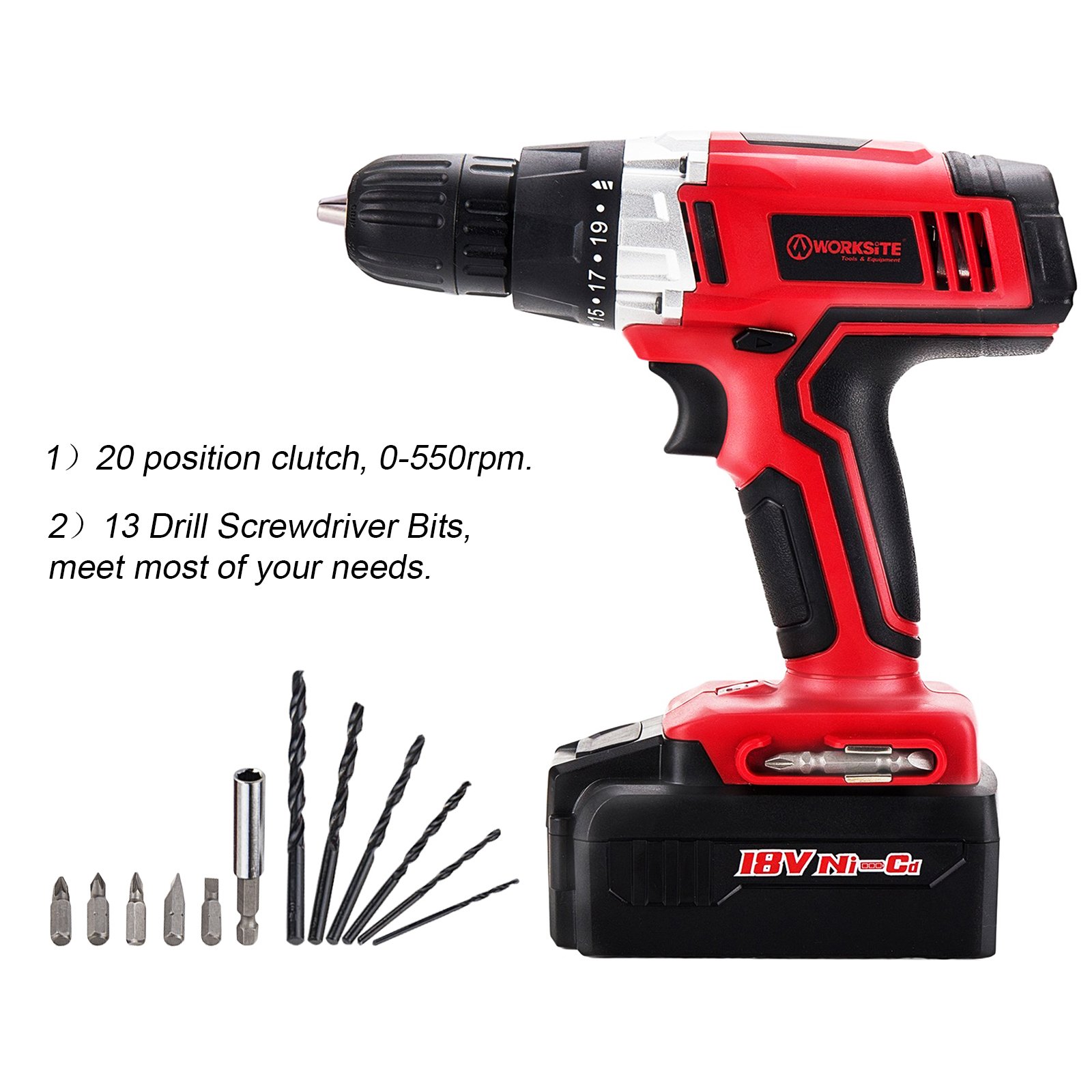 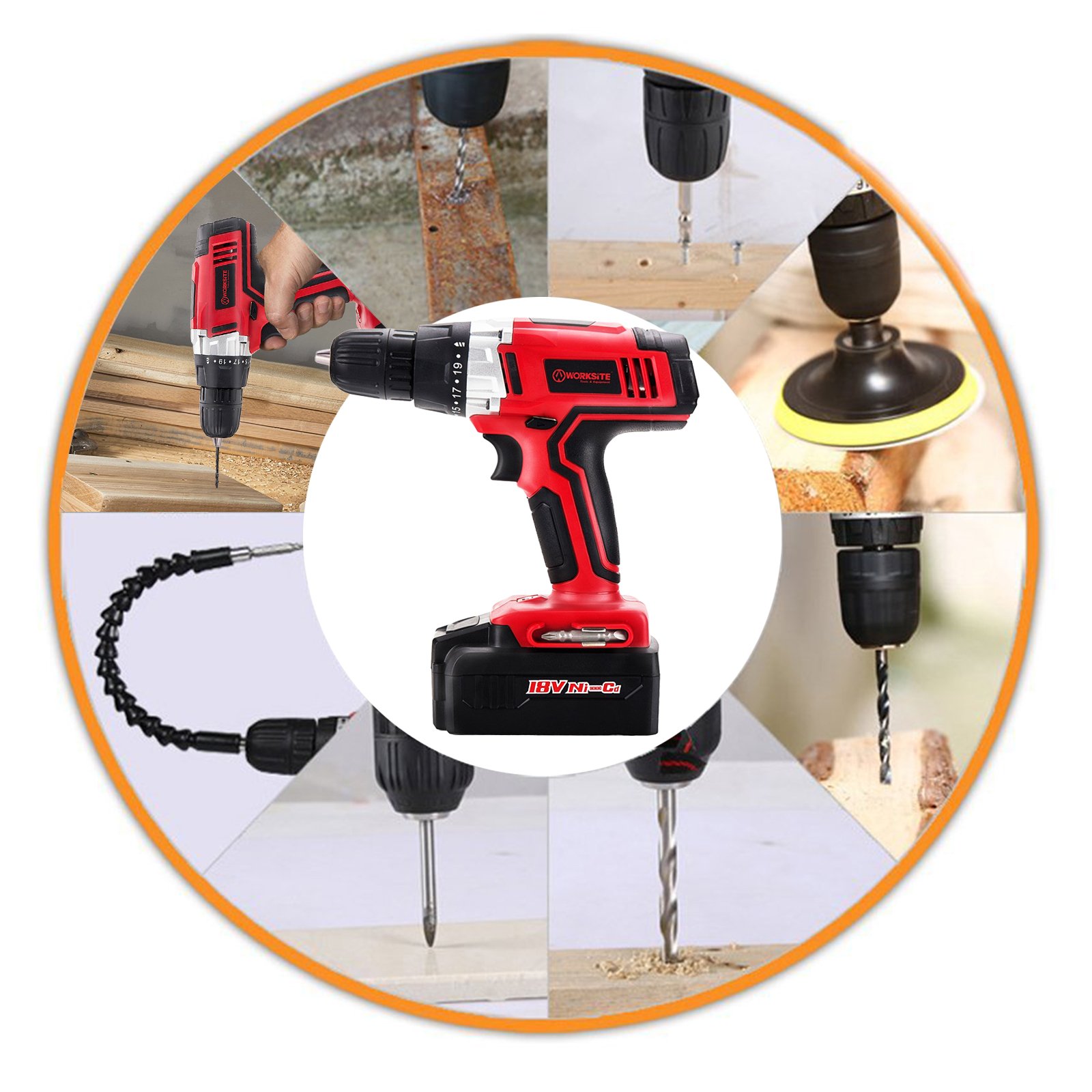 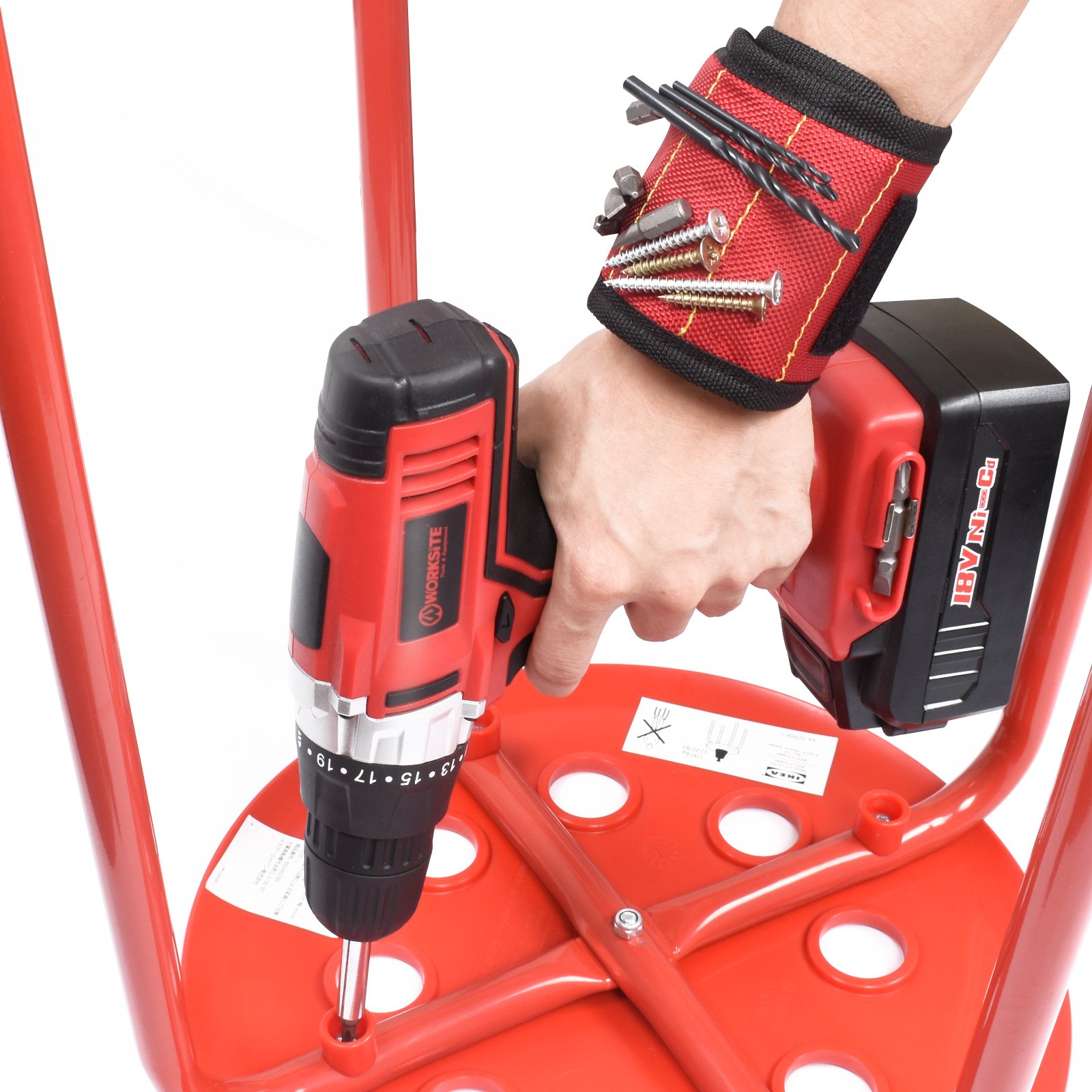 The right power I was needing from a drill. I have been wanting a drill forever. And I always put off getting one, until I saw the Spin brush device that scrubs you tile and shower. And THEN, I saw drill attachments with the different brushes. I was like Damn this spin brush is like $40.00 plus. I could spend a little more and get a device that does more than scrub my tub. And I've been just itching to drill some holes into something. Or hang six sconces I've had sitting in a box for two years.

Lousy under-performing tools aren’t worth the aggravation and don’t belong in anyone’s tool-shed.  From fine woodworking to heavy-duty constructions, power drills can make just about any task much easier. The fact that they can be adapted to most tasks (using bits) also makes them highly versatile, something that has only improved with the advent of a cordless drill. It’s safe to say that these are an absolute must-have for any toolbox. Short for rotations per minute, the RPM figure is what indicates the maximum speed achievable by a particular drill.  Some lower price range models provide at least 2 options here (usually 300 rpm and 800 rpm) plus a slide switch to allow users select low or high speed. The WORKSITE 18V Cordless Electric Drill provides  0-550 RPM. These are best suited for light-duty tasks, but torque must also be taken into account when comparing speeds. Torque refers to the rotary turning force of the device. Basically, the more torque a drill has, the better its ability to drill into hard surfaces. Choose low-speed drills if this is what you have in mind, or those on the higher side of the RPM scale if you’ll mostly be boring holes. This Worksite has Amax Torque: 15 N.m(135 in lbs).

The Clutch:  Also known as torque selector, this feature minimizes the likelihood of overdriving or snapping screws. More specifically, the clutch is what disengages the drive shaft when a certain level of resistance is attained. While most cordless drills have an adjustable clutch, the number of settings available varies across models. Experts recommend choosing a device with a wide range so you can fine-tune the drill’s operation. Popular opinion dictates that a decent device should have at least 24 clutch settings. Although you won’t need such a diverse range for basic tasks, it will make it easier to tailor the drill to the material(s) you’ll be working with. The Worksite has 20 position torque selector.  The 3/8-Inch keyless chuck allows for easy one-handed changing of screwdriver and drill bits.  these have metal prongs to allow users to loosen and tighten them easily without having to use keys. The fact that they can hold most bits also makes them ideal for general purpose drilling. Another design that makes it easier to change bits is the hex chuck. Although they only work with hexagonal bits, hex chucks are well-suited for drilling hard materials and less likely to slip.

This has a NiCad battery. NiCad batteries are also quite durable, with some having the ability to withstand 1000 charge cycles. However, their poor energy density means these batteries have to be recharged often. I did do several jobs without having to charge or switch batteries. Which this comes with an extra battery. Which is charging while I'm working on a job. That's great to have the backup.

Your drill should be easy to operate and provide sufficient variable control. And this was so simple. One thing that I didn't like was it comes in a bag. It's all good when you pull it out of the box and everything is in its place. But soon as you pull something out everything else just falls into a pile. And nothing is uniformed together. It did come with screws in a box. Which was nice. I didn't have to go digging through my junk drawer. It doesn't close well. But after using about six screws I had room too but the screwdriver bits. It would've been nice if they provided a container for those, but they didn't.  This drill worked great for me so far. And the bathroom/other brush attachments are a must. I'm sure that the spin brush doesn't have the power of this drill.   #RankBoosterReview ii. #Sponsored iii. #WORKSITE 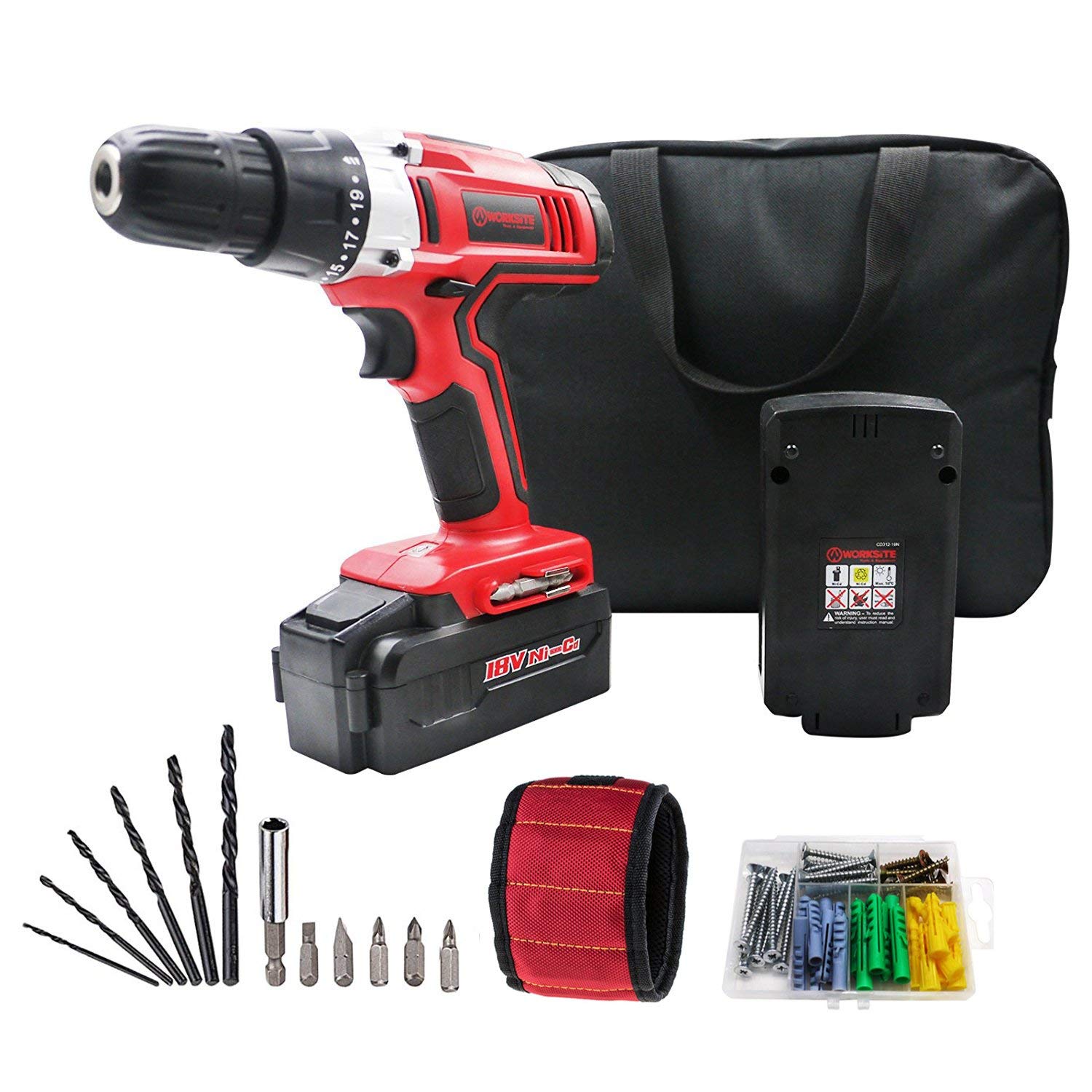 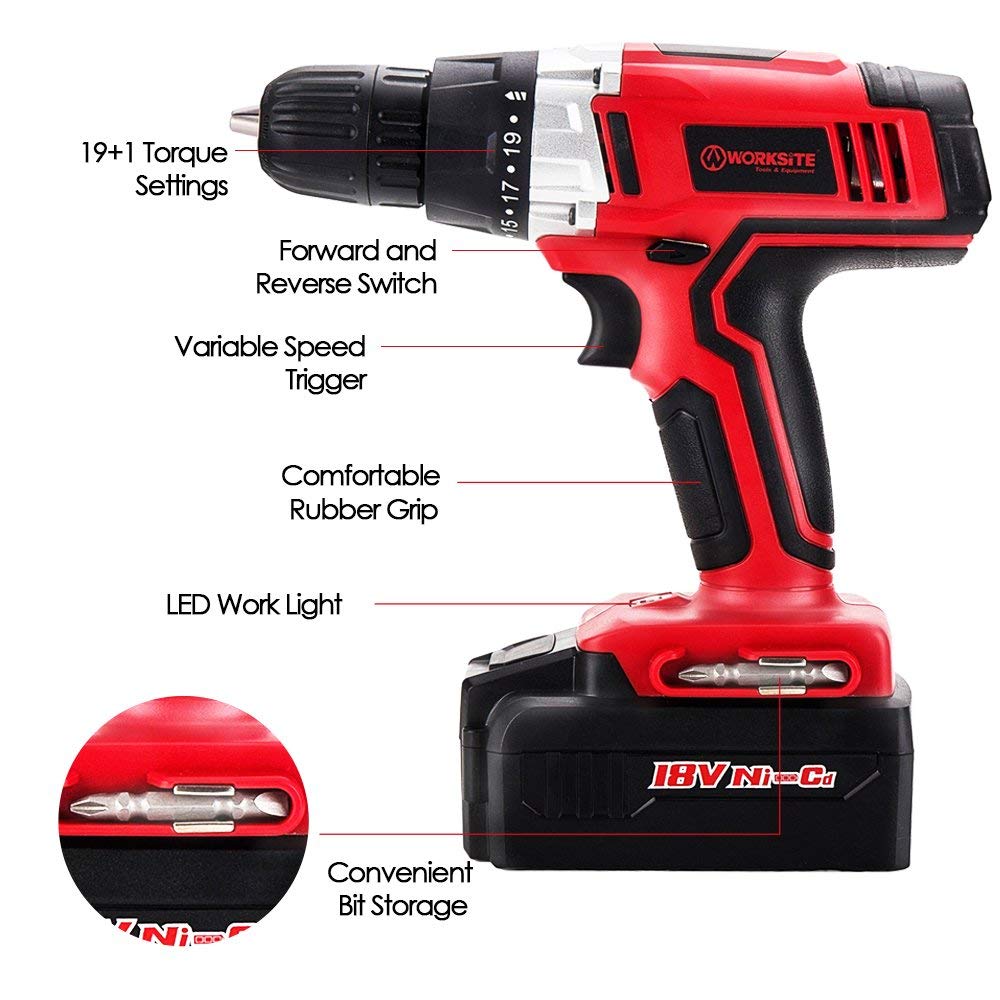 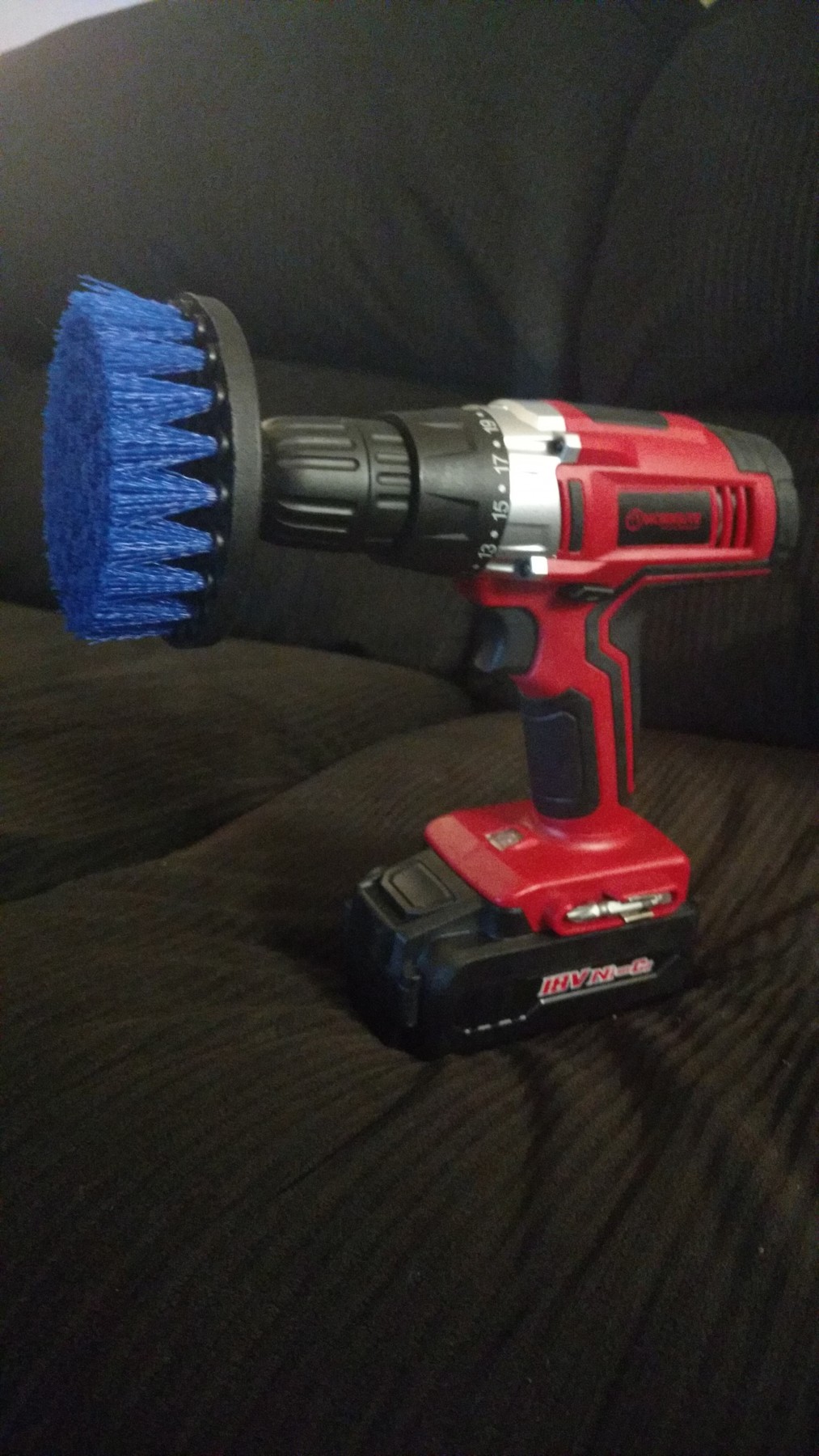