Outstanding for the price 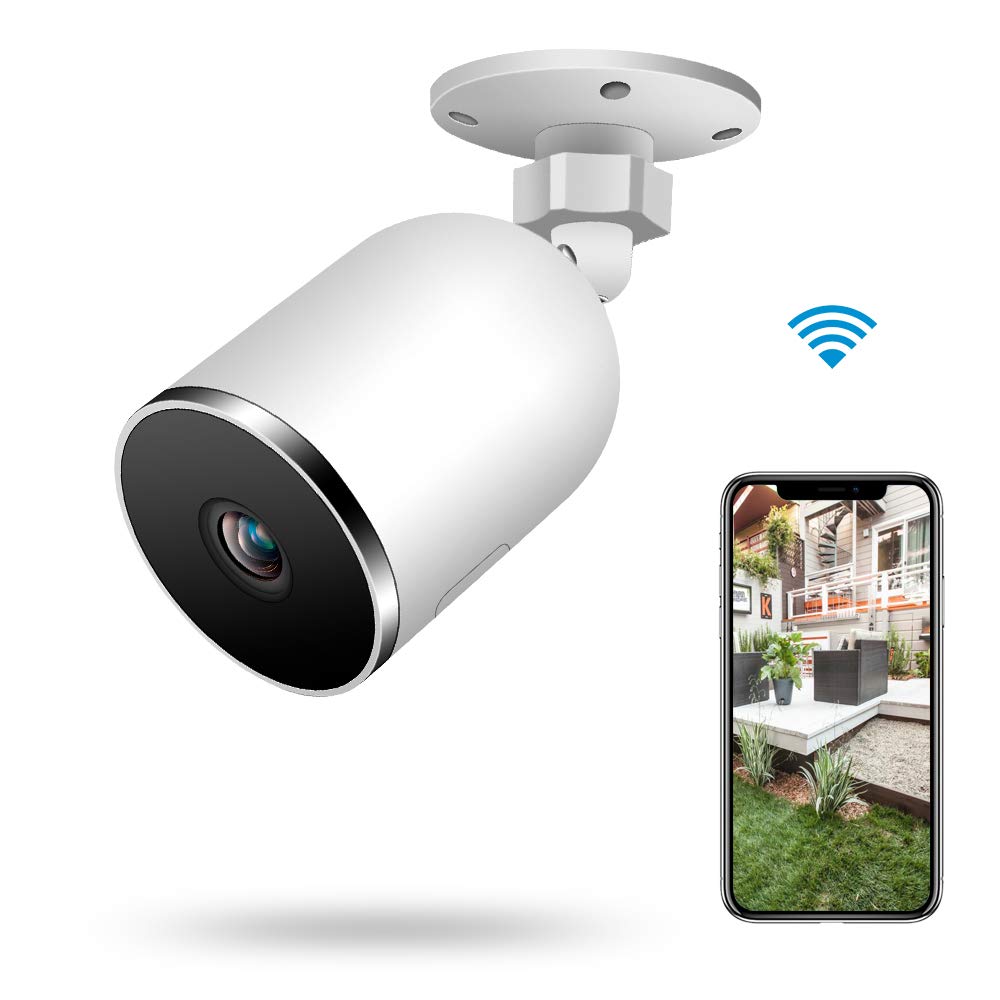 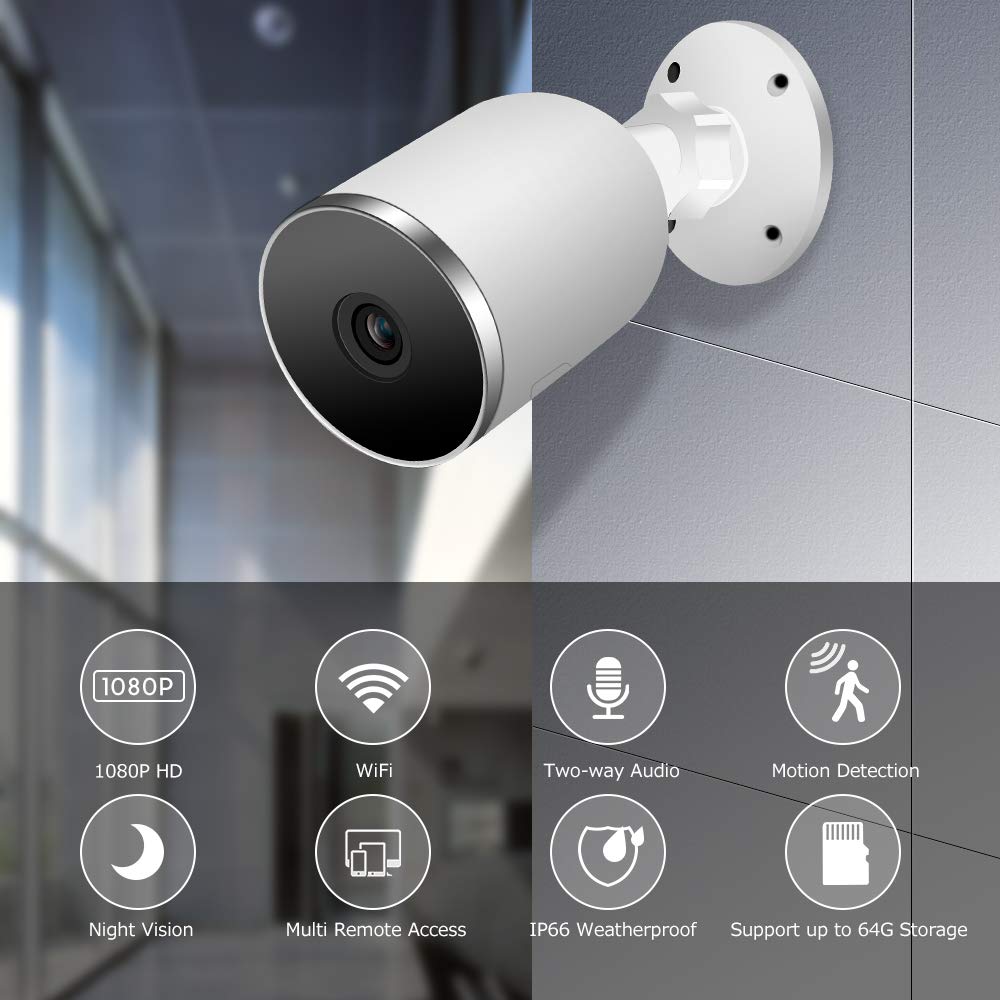 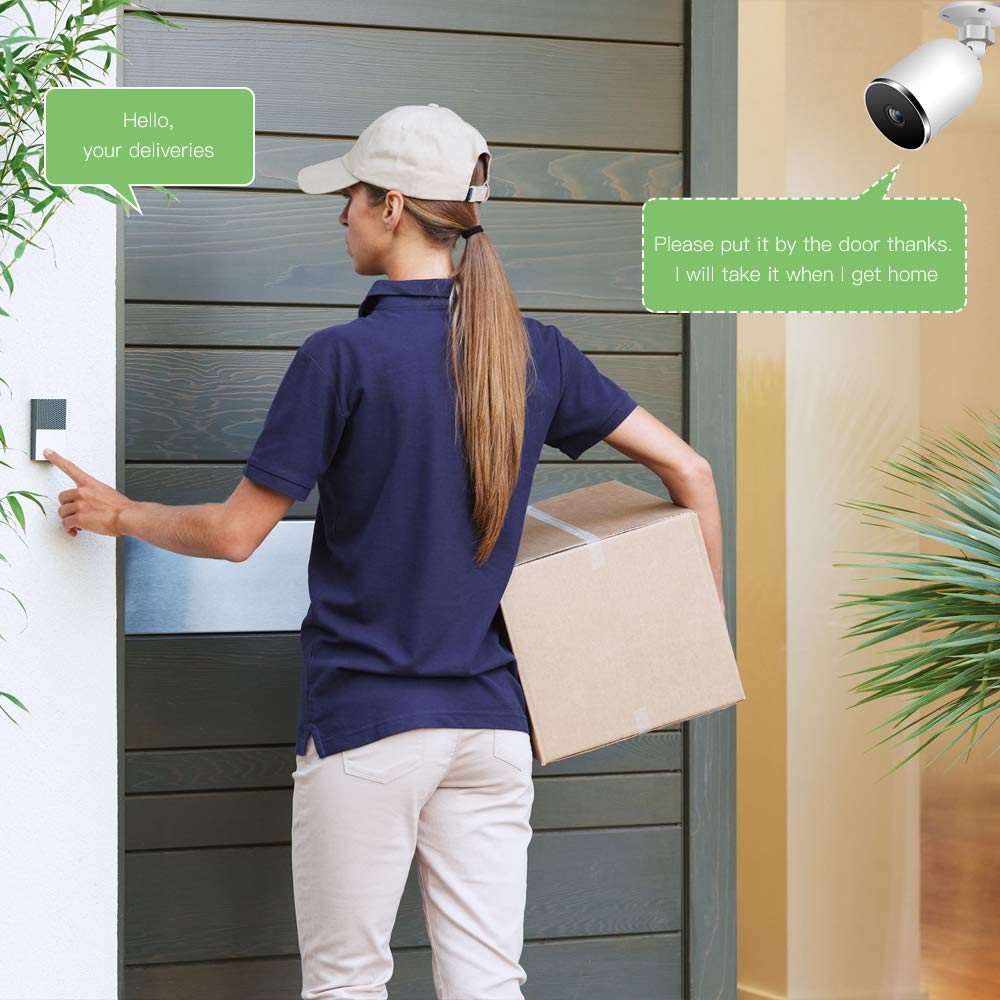 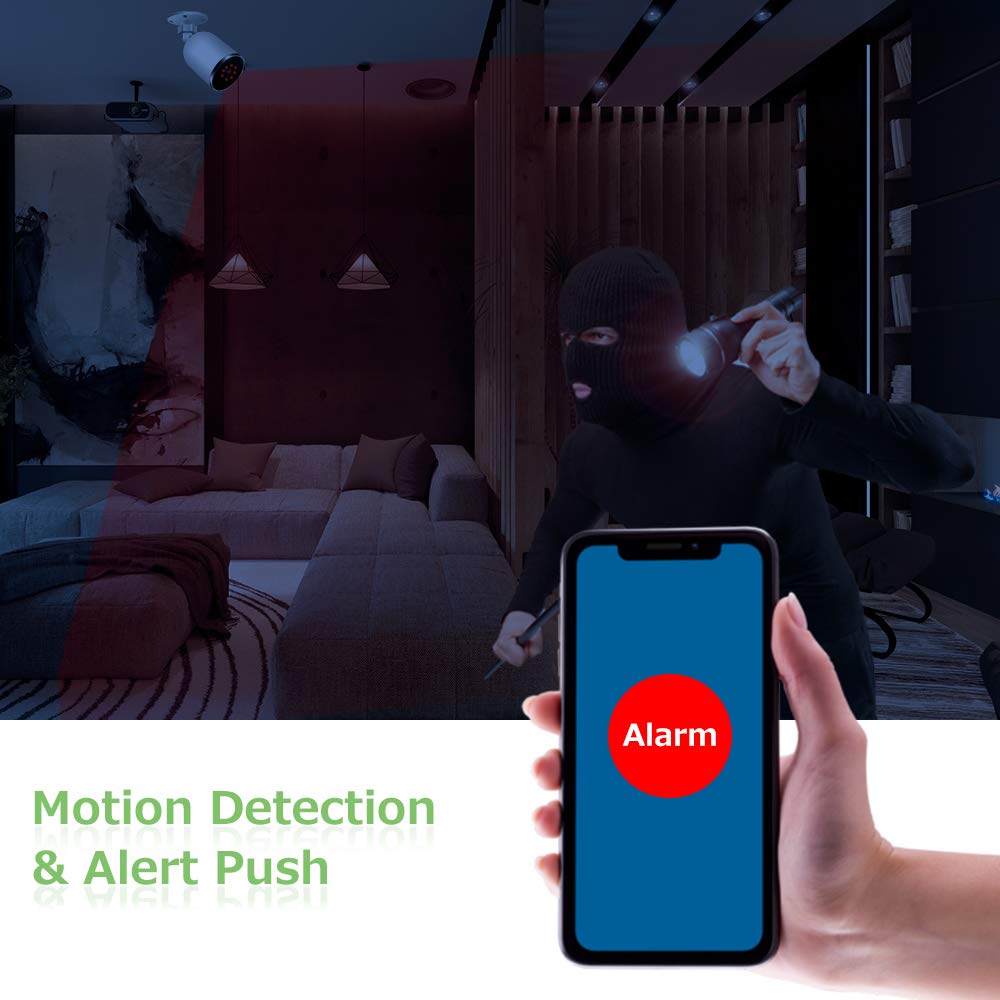 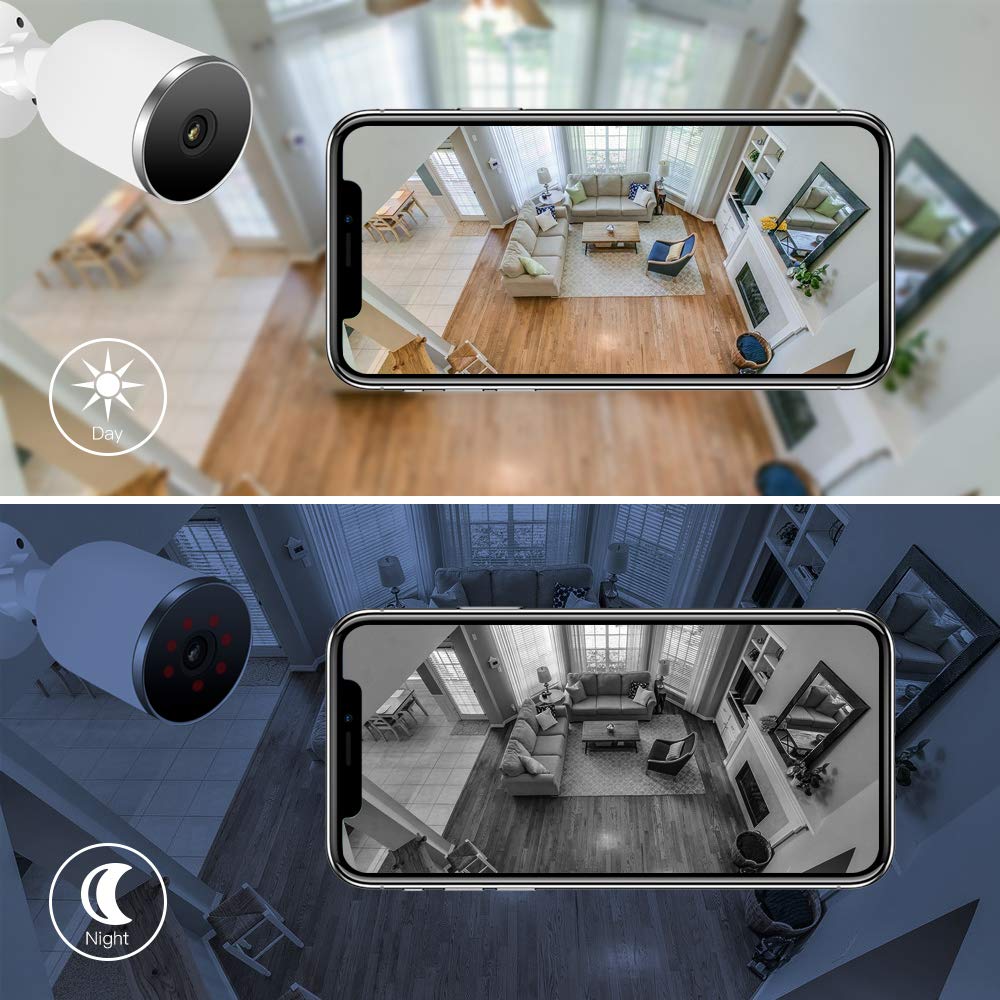 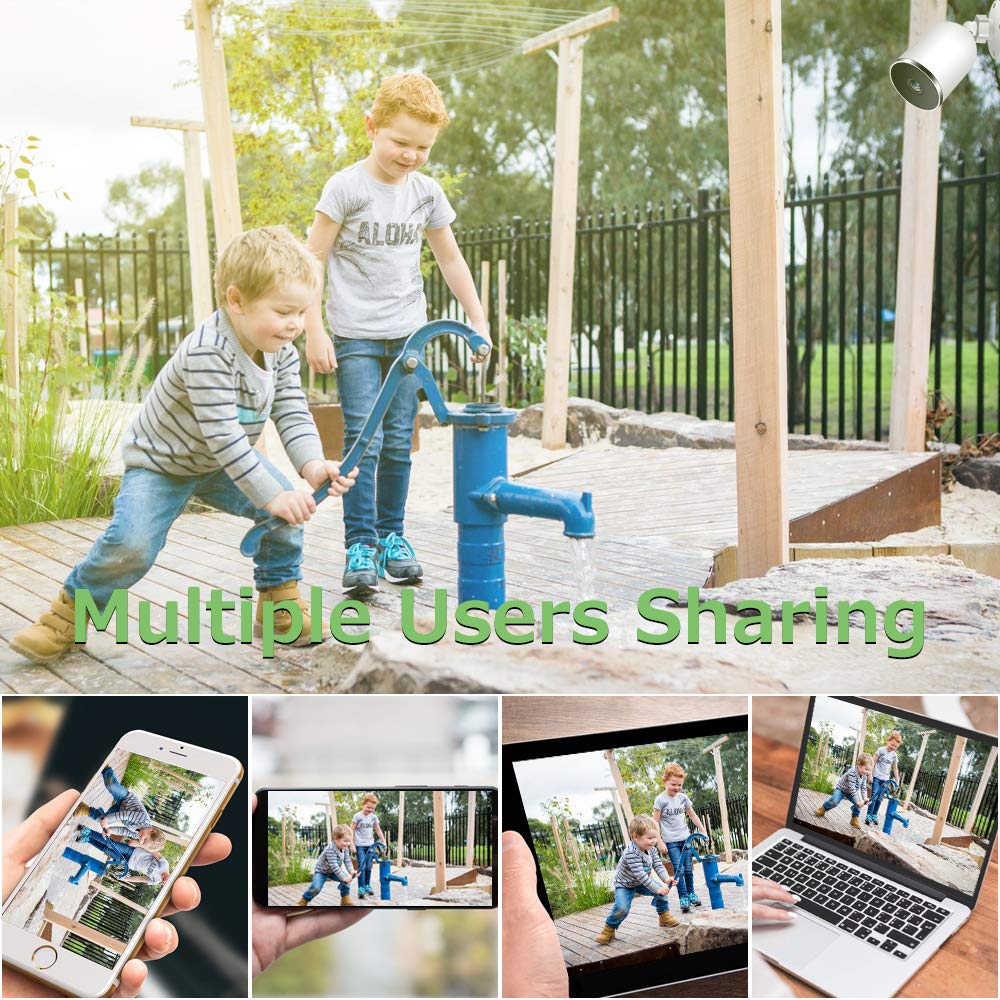 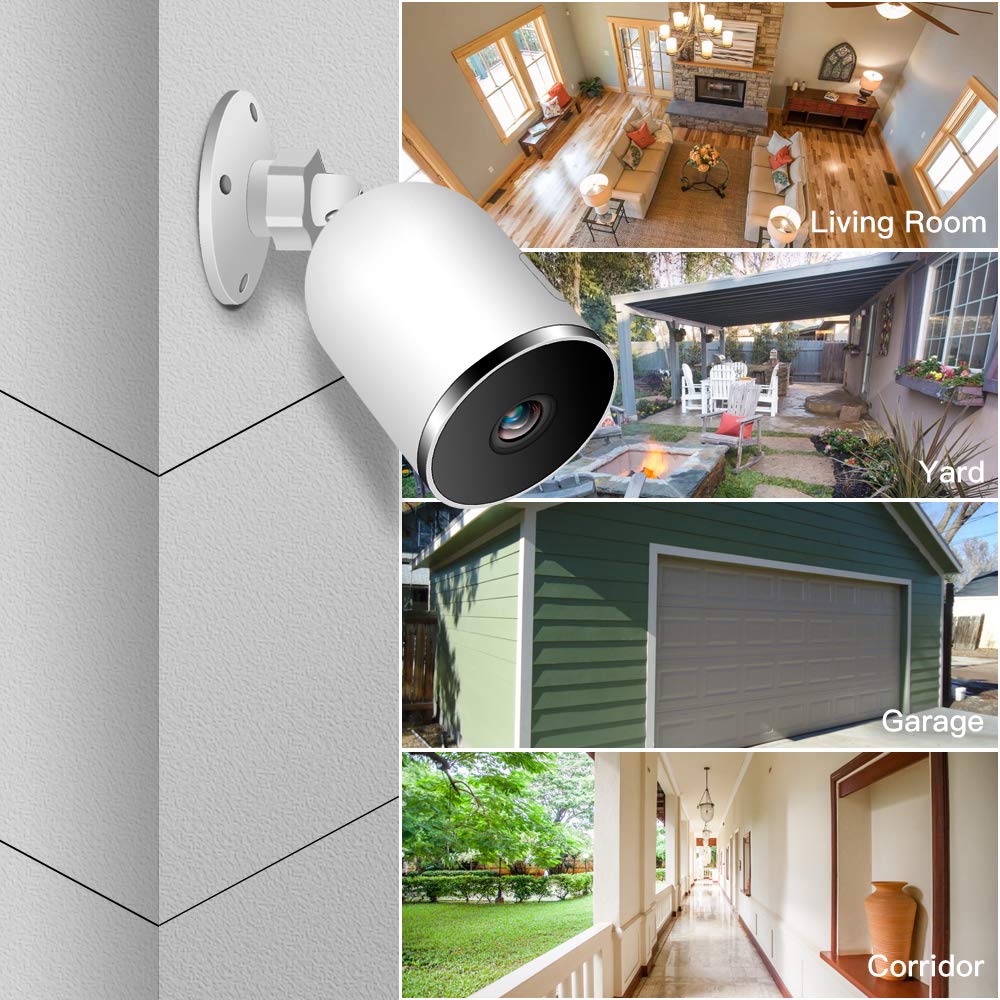 Having had a few incidents lately I decided a camera was a necessity now but didn’t have a massive budget.. I especially needed one that was ok outside in all weathers and was discreet & reliable

this arrived next day and was ok looks wise... I downloaded the app and followed instructions included

both took only a few minutes.. connected to WiFi and we were away... the images received were super clear. As was night time which was the ultimate test for me else it would be no good

I have to say the images throughout the night were fabulous quality.. I need to get an sd card to keep images but motion detection was spot on.. there is a button on the app to speak so the person outside can hear you tho it’s not loud...

Super super chuffed that it’s as good as it is... just shows you don’t have to go high budget to get what you need

only complaint I would have is that the cable, for us. Was a little on the short side but that’s only because where we wanted to place it wasn’t near a plug point

I was recommend this camera anyday