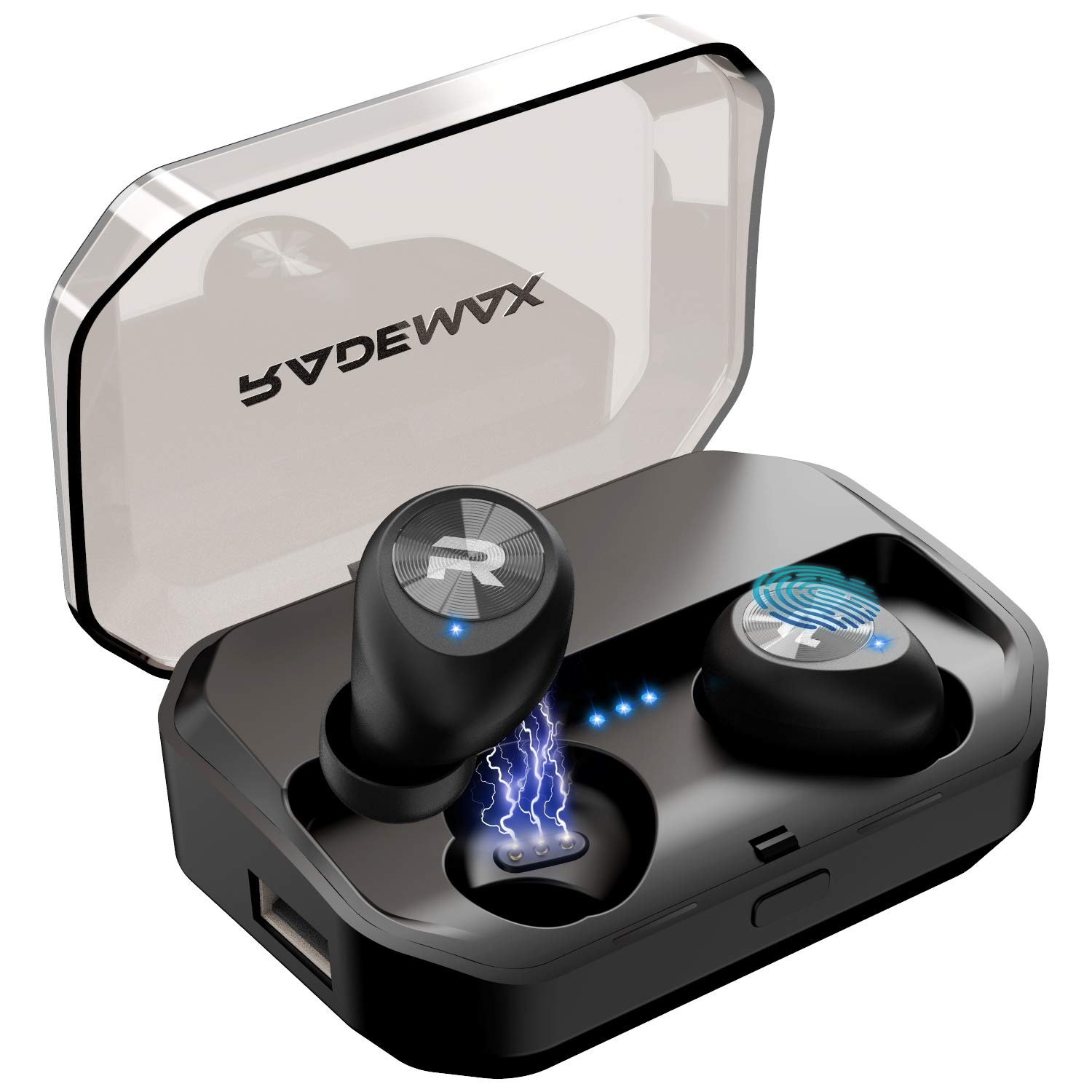 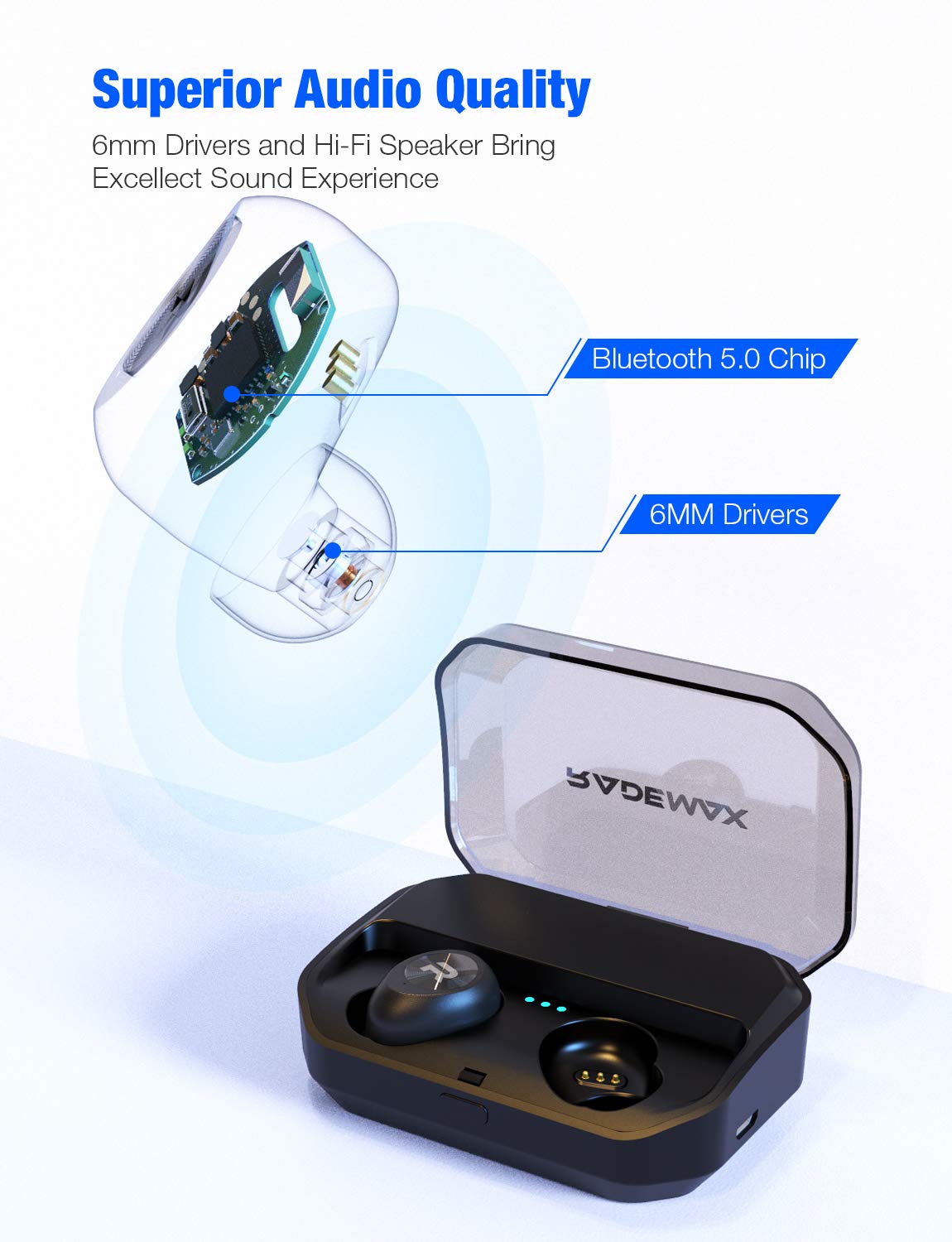 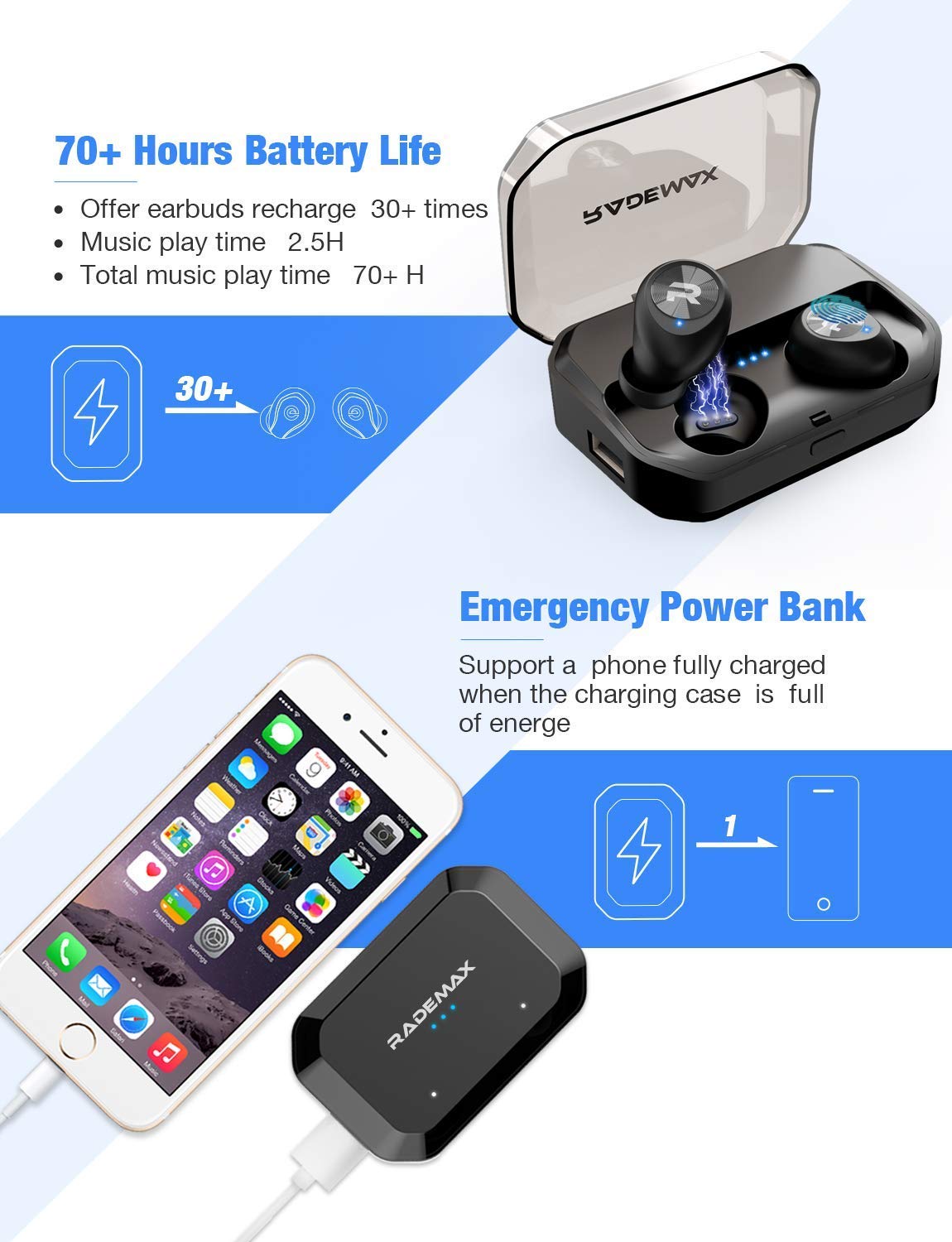 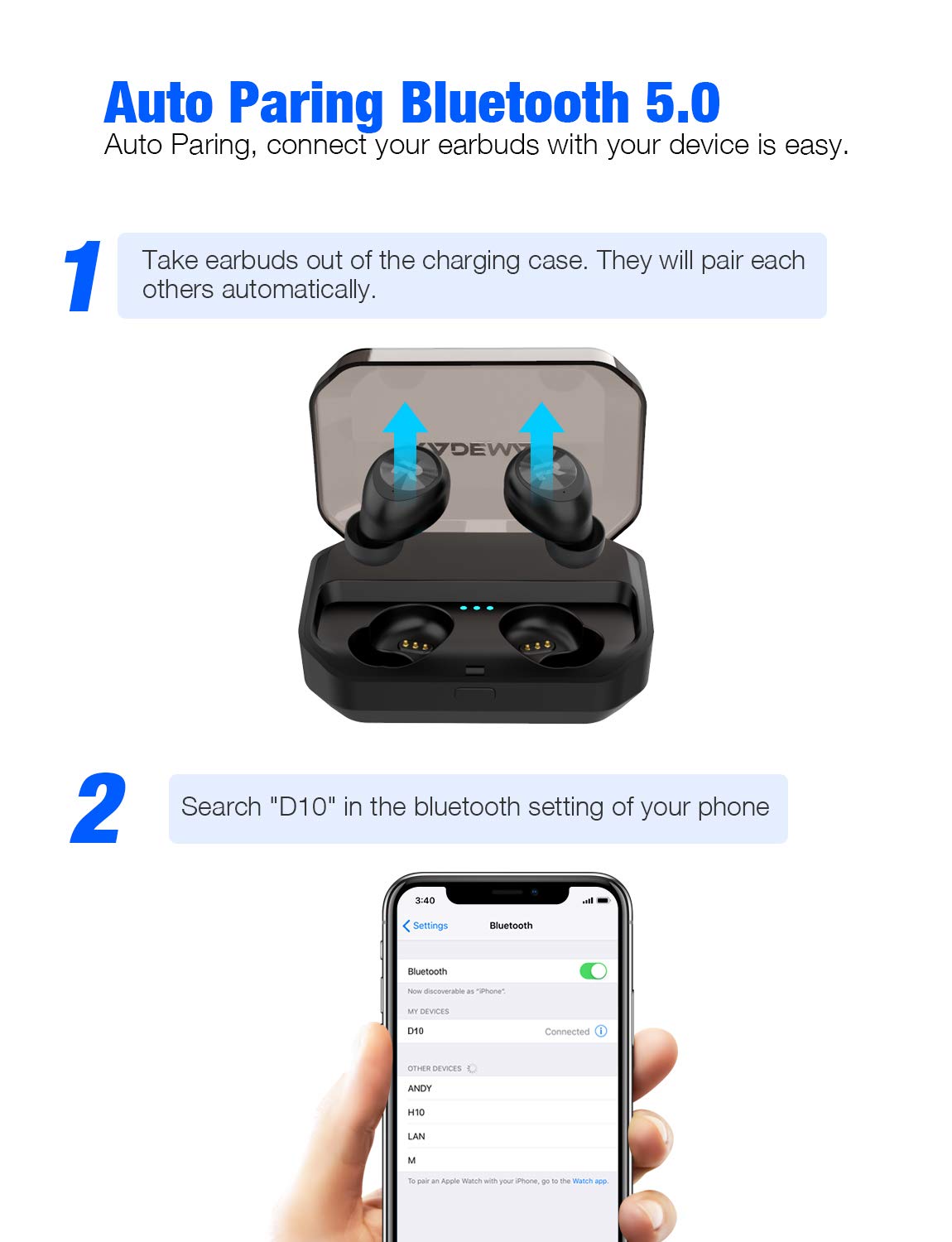 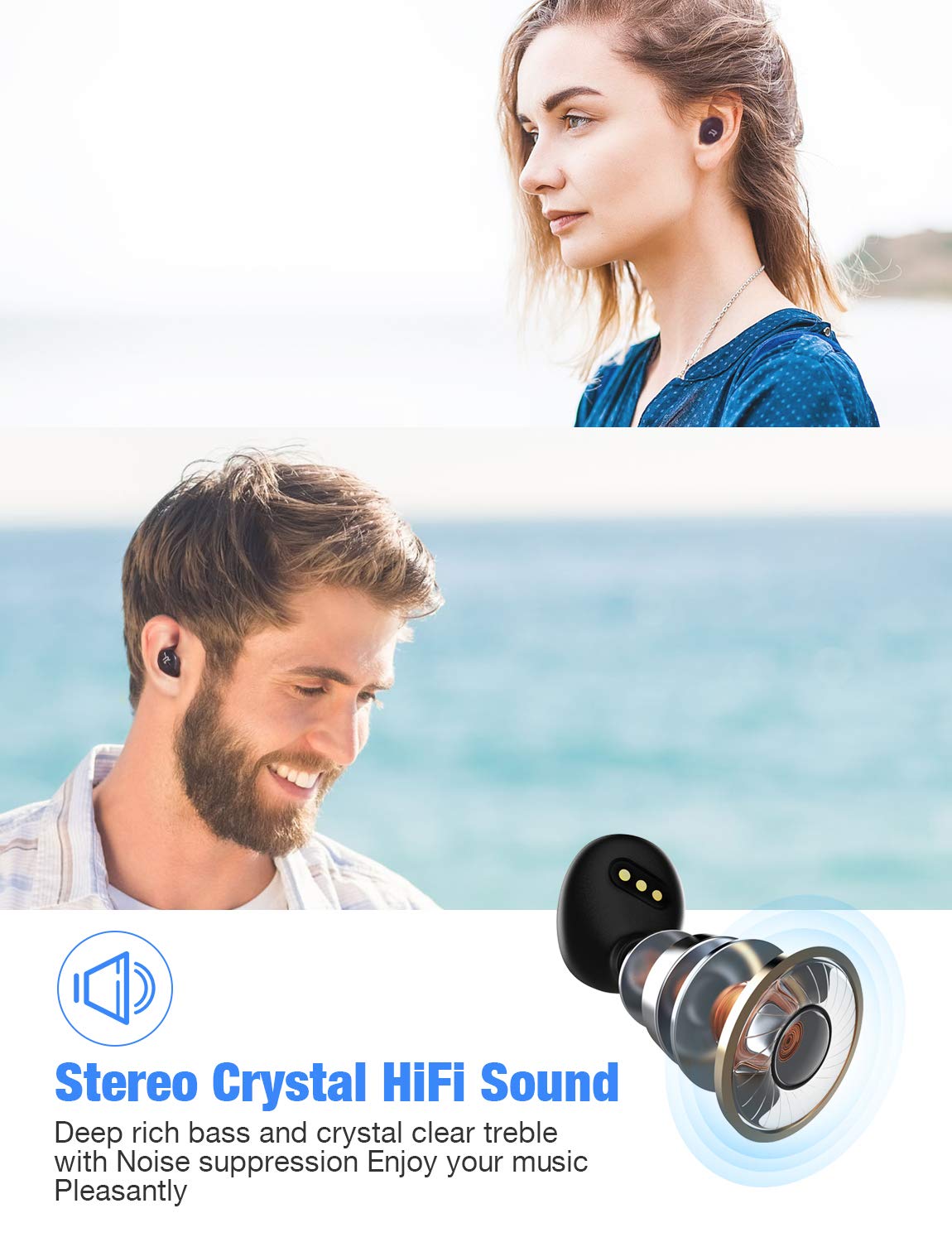 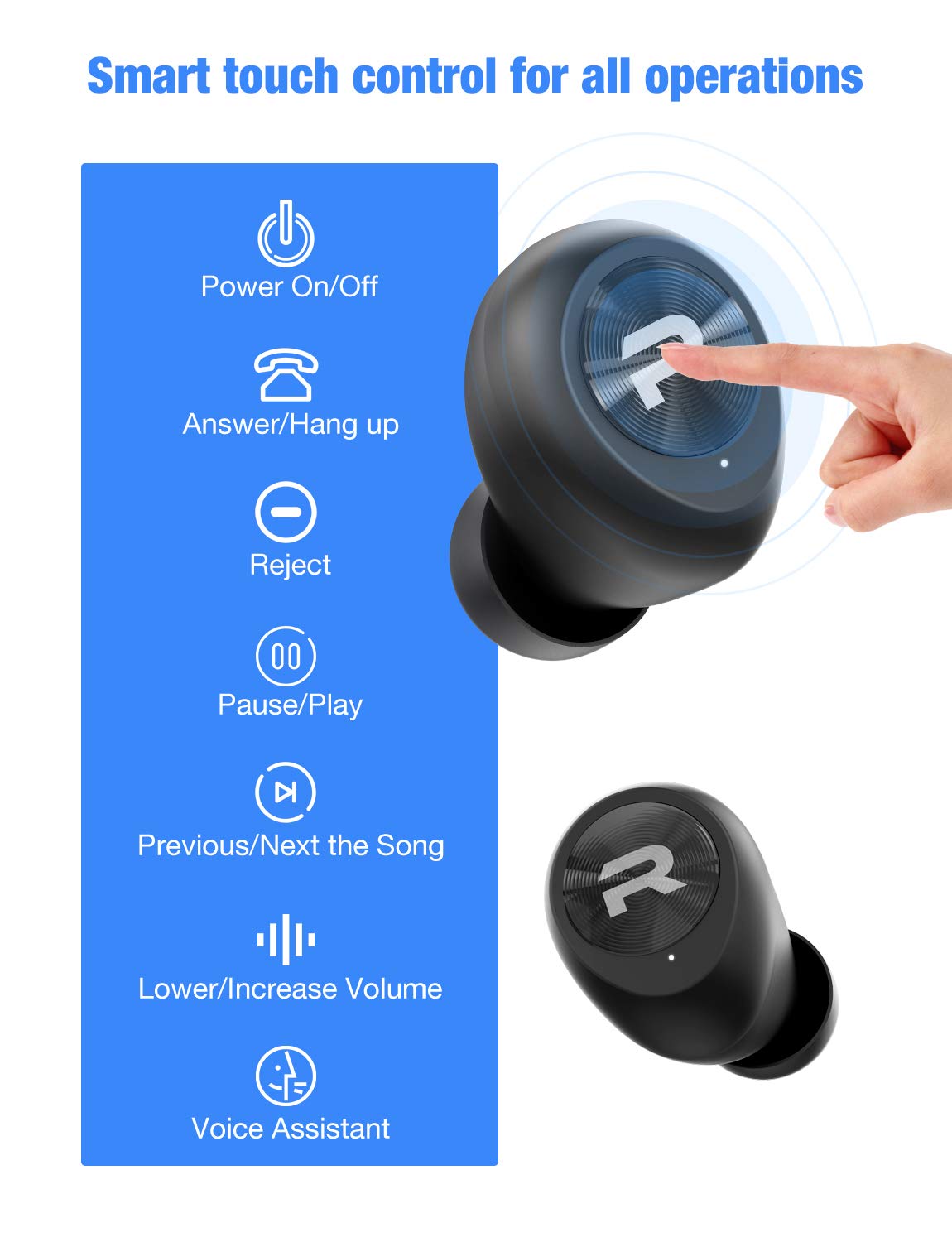 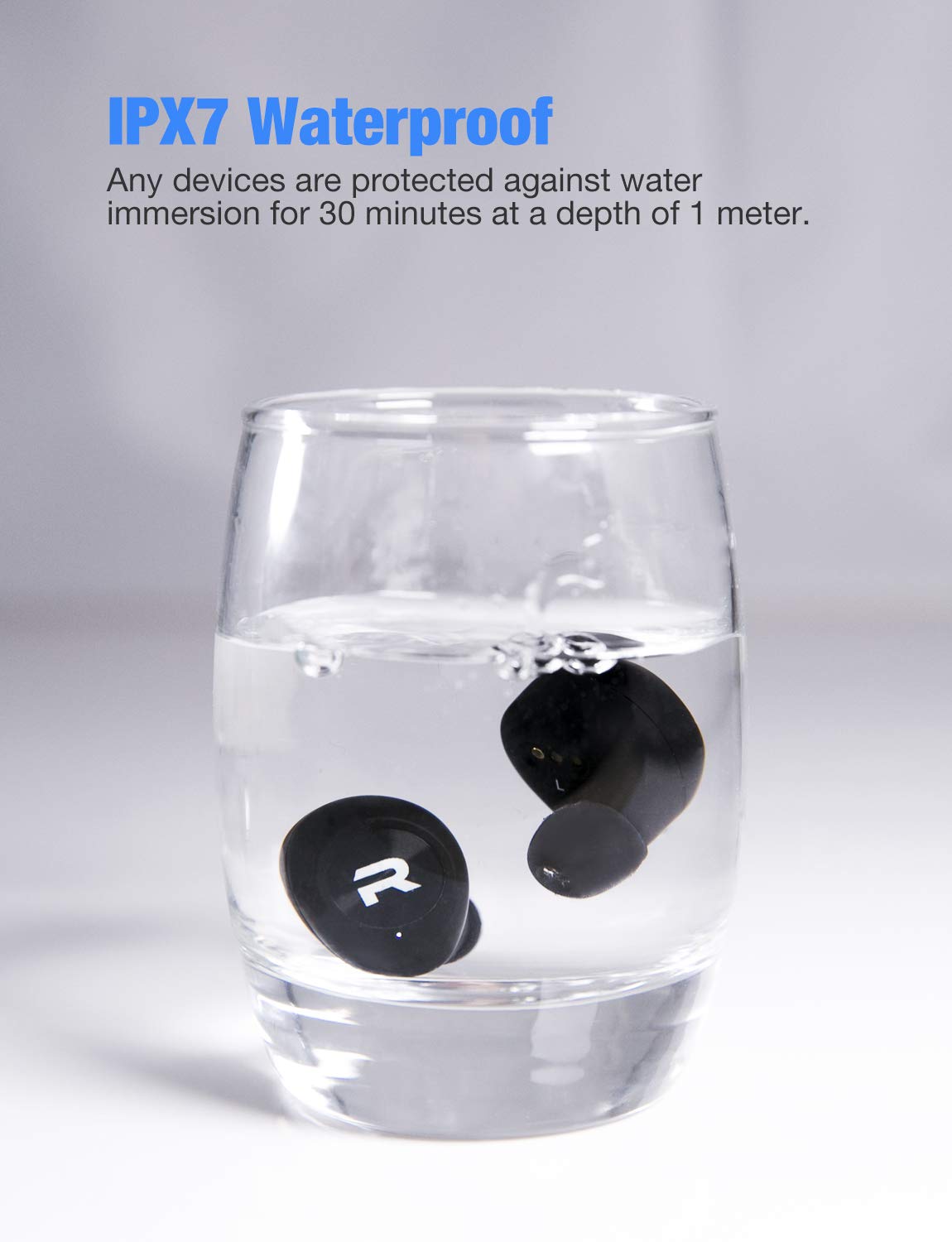 I had these for all of one day before I lost an ear bud.

The unboxing is quite cool. In the box you get the headphones already in the case. You get the charger cable and 4 pairs of ear buds, not including the ones already mounted on the headphones. So 5 pairs in total. The mediums out of the box are probably going to be a good fit. But you have options should your ears be a little larger or smaller than average.

The sound of the headphones is actually very good. I tested it using YouTube and playing the Dolby Test Video to start with. Very good index. Yes they do not have a lot of bass, but that's just what they are. I have not come across any Bluetooth headphones with a lot of bass.

The case doubles up as a charger not just for the earbuds but also for you mobile. But alas it's only a 3500 mah battery. so only a single charge. Not the end of the world as it will keep you going for at least a day.

They are not bad for jogging as I did have to run for the train and they stayed in, which helps. Especially as they have no other support like an ear hook or an anti helix mount. I think the lightweight design helps here.

The earbuds did last around the time they claimed which is think is about 3 hours. Just listening to music. So far so good. Mic quality was also good. Spoke with someone briefly and they had no problems hearing me or understanding me. Even on the platform of the busy London Bridge station.

This is about the time I lost an earbud. Which is a real shame as I was enjoying the headphones. Cannot really use just one bud. Guess I'll be buying another pair.