A great laugh and fun to use 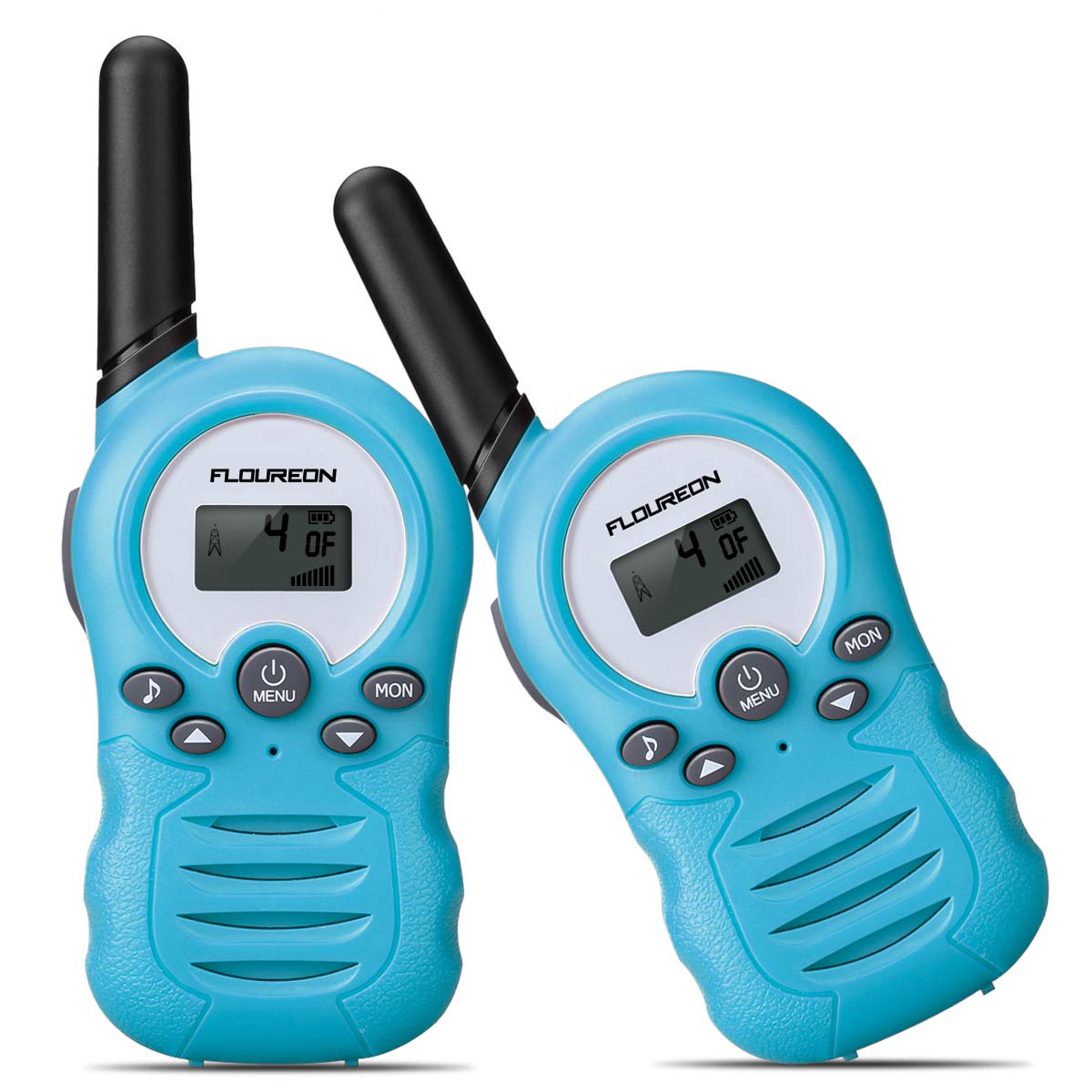 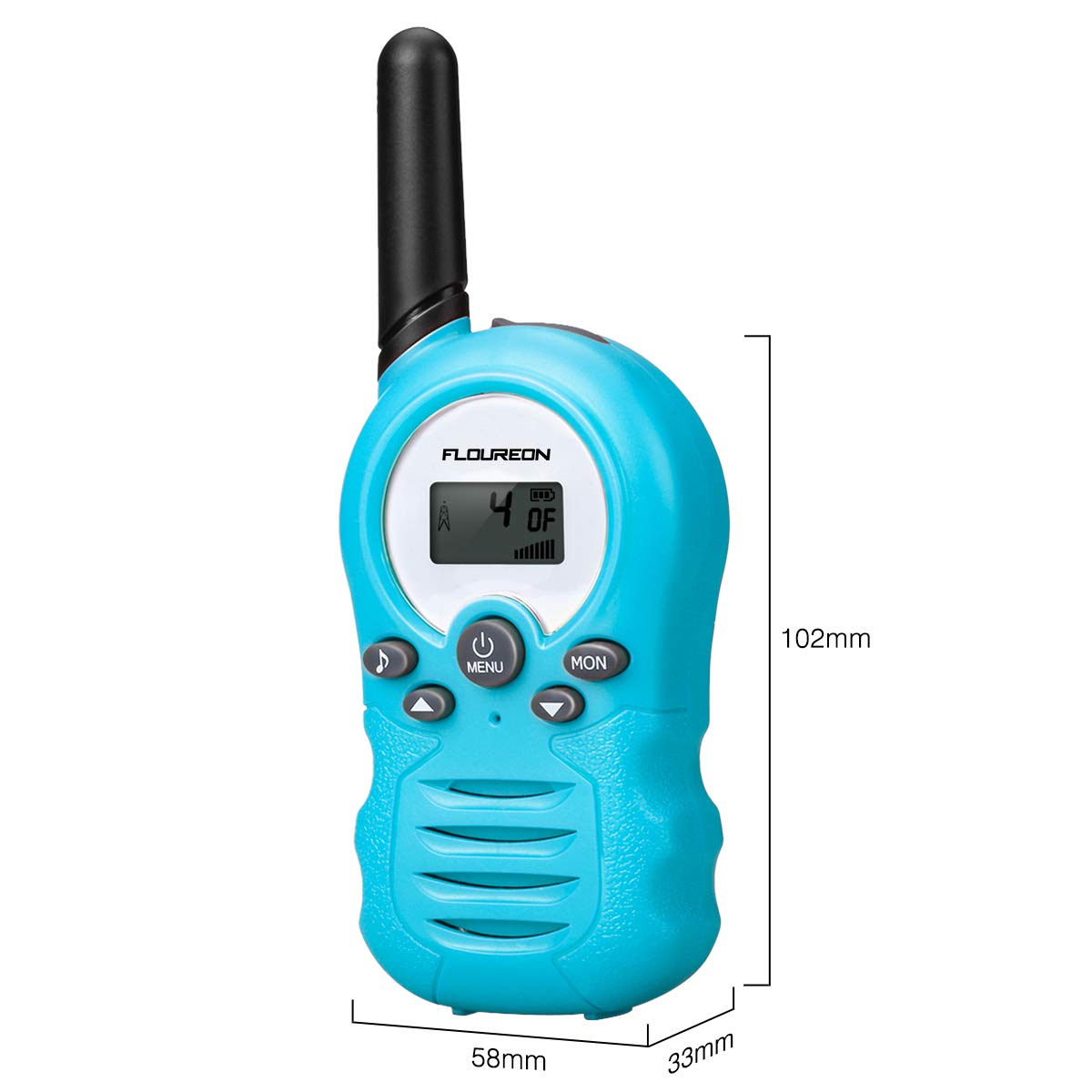 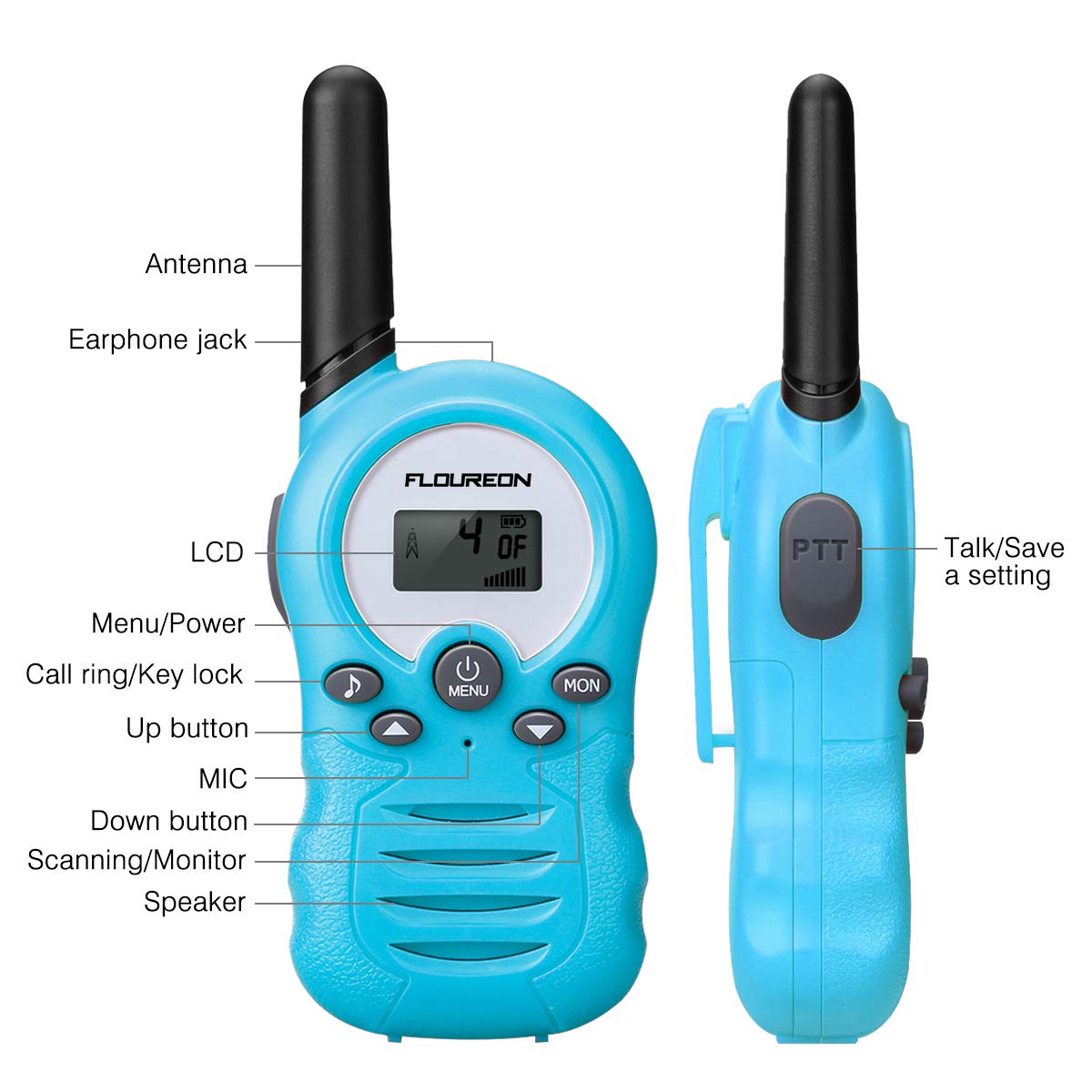 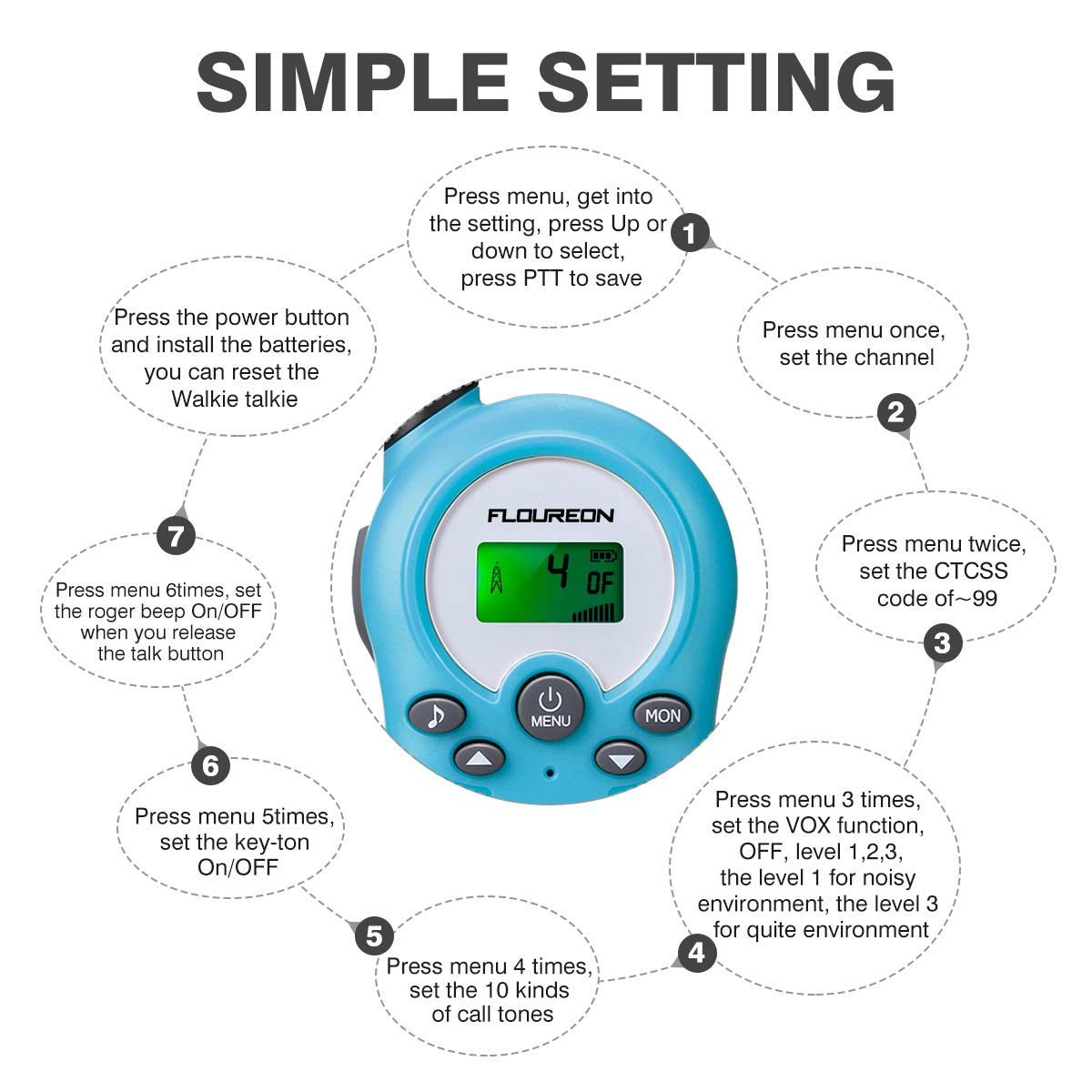 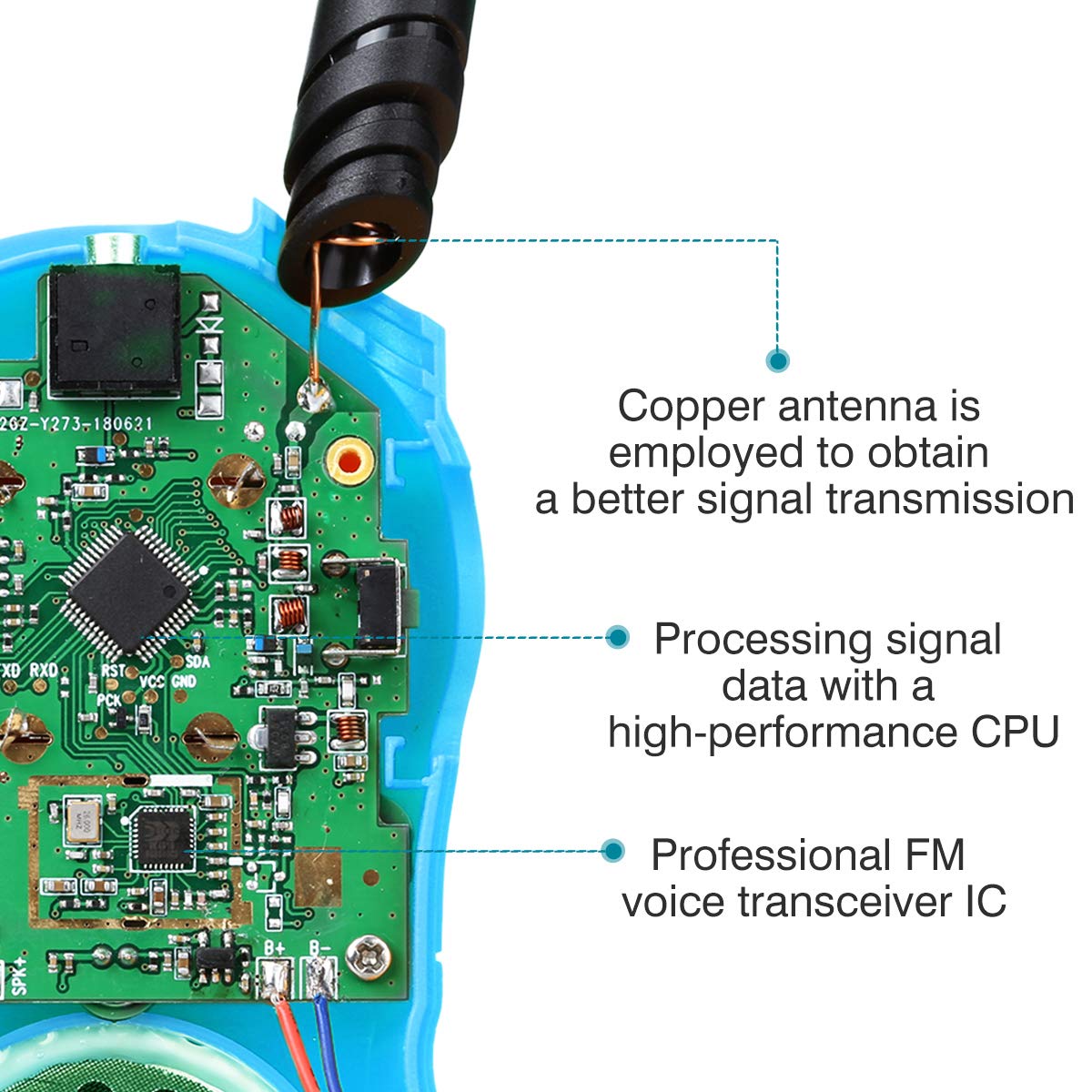 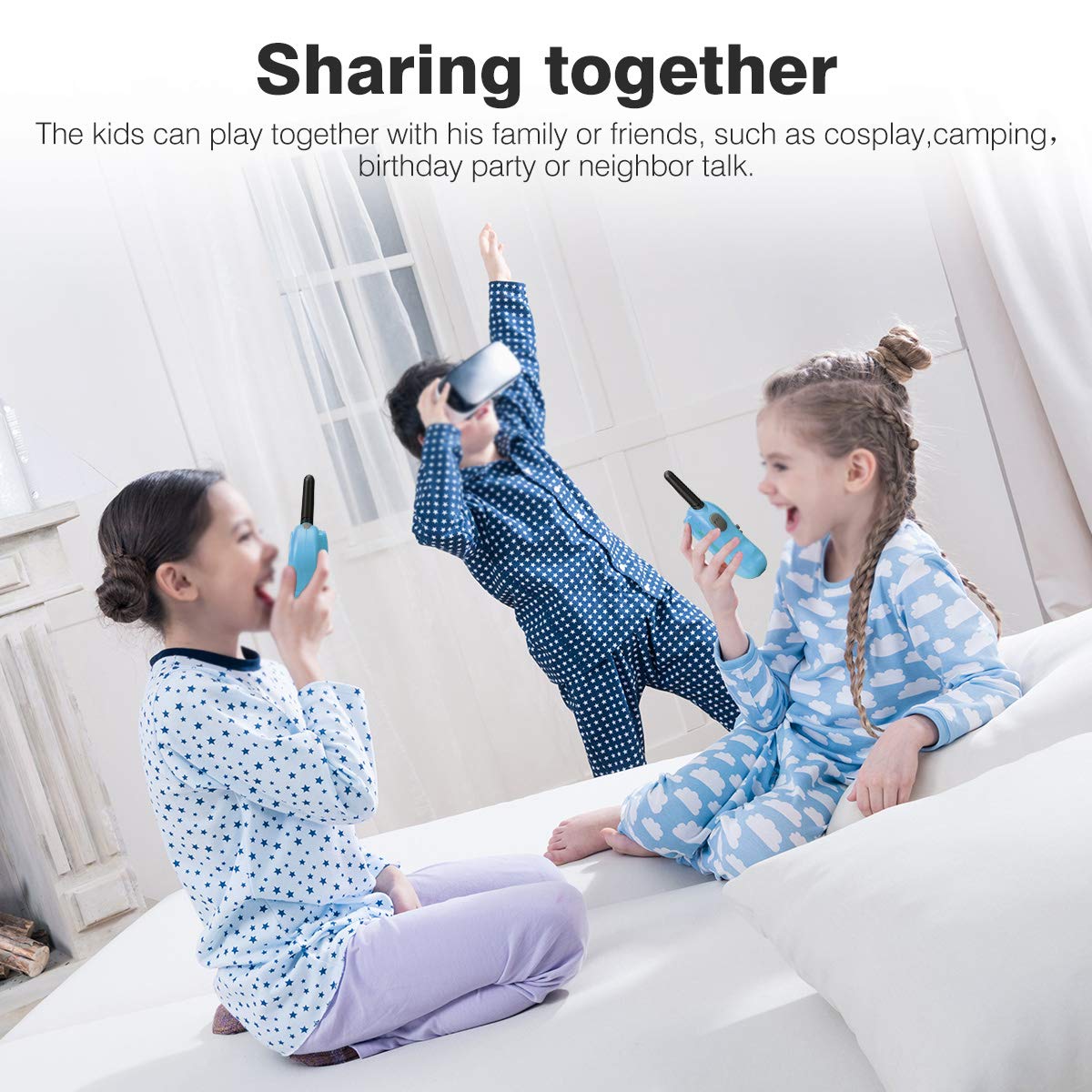 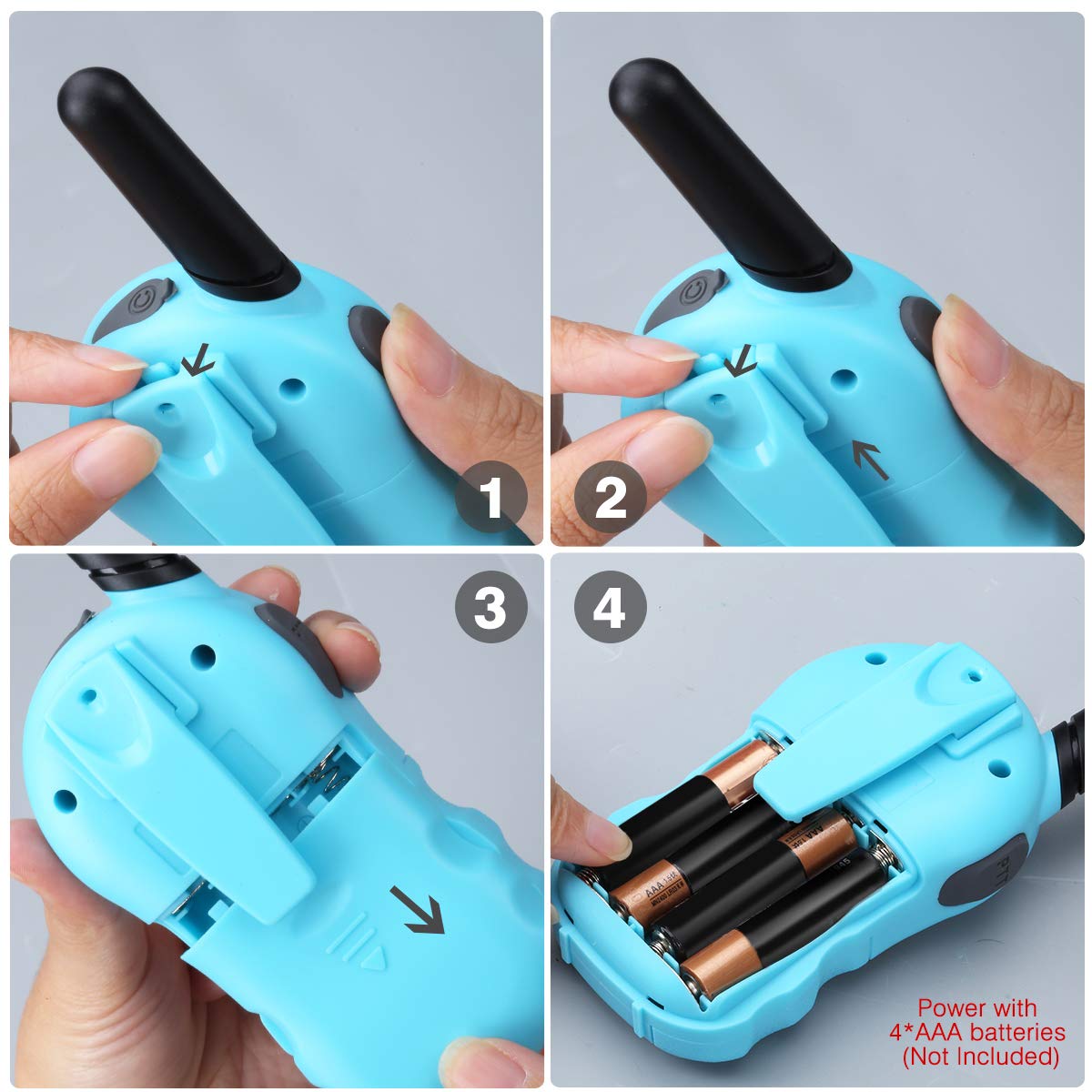 Purchased the walkie  talkies because my son And daughter where having a group of friends over  and instead of them sitting around watching TV or playing consuls I wanted to actually take them out somewhere as a group and do something a bit more exciting and out of the ordinary. There were six of them in total including my two so I decided on my purchase some walkie-talkies and we will go to the words we’ll split up communicate with each other play hide and seek will tag or something along them lines. Walkie-talkies arrived and everyone was really excited about using them I was quite a lot of instructions but they were pretty simple to use, once at the park selected the channel for each person and  everyone locked into the channel that was clear of any other transmissions and told not to change it unless we all agreed .. everyone had a belt on to hook their unit on incase they needed to climb...it was quite a big park and although these cover 3 miles!! We weren’t going to be putting that to the test!

They had such a great time and Really enjoyed themselves, in fact they enjoyed themselves so much before we knew it 34 hours have passed and I still want to keep going and to be fair they could have because the battery power was still ok to use !

So we would all recommend these!! They’re easy to use. Comfy to hold. Signal was awesome, led light on the screen made them look super cool, volume could be adjusted if you were hiding, they were robust and kid friendly (2 were dropped and survived with no issues!) you can use the squelch button to mute background noise too!

will be using these A LOT more!!