Too Thin, but does hold moisture well! 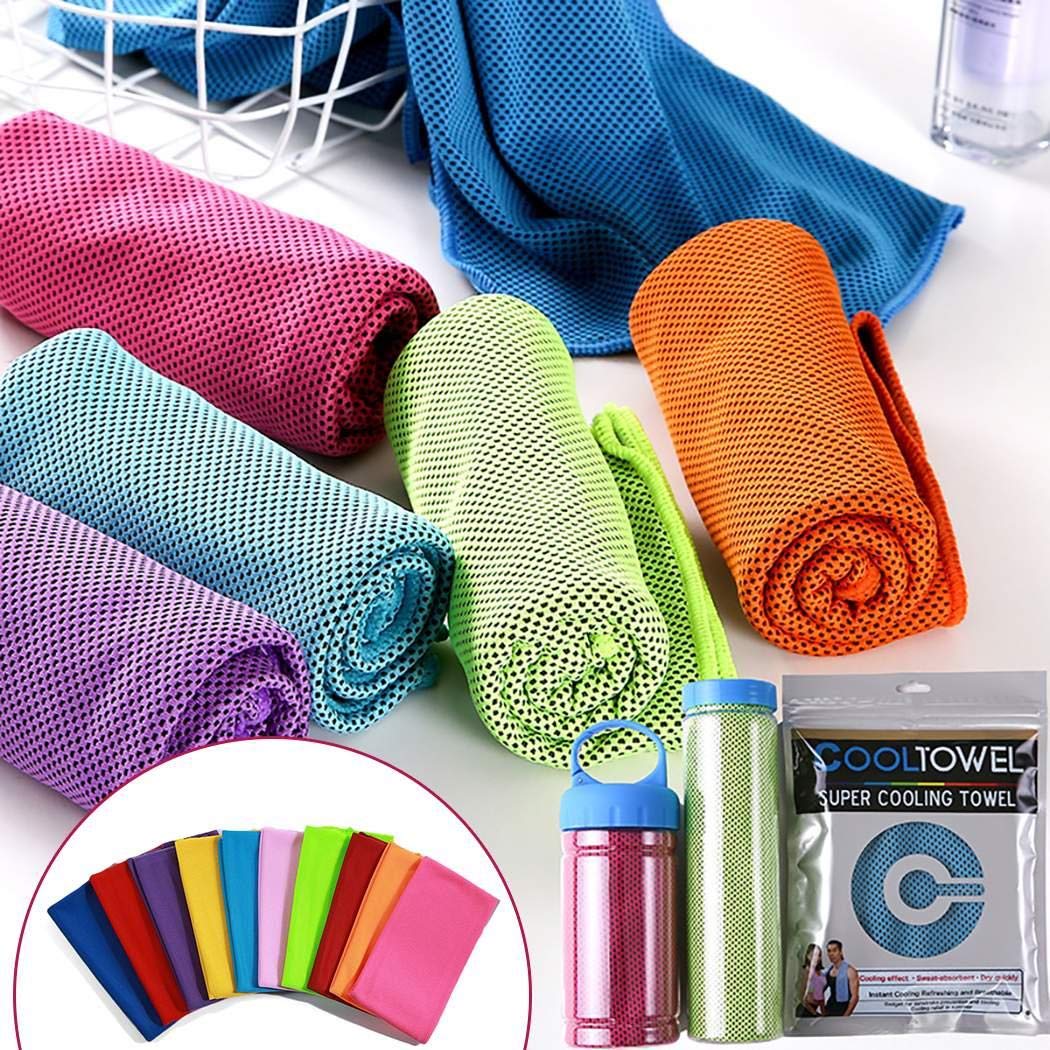 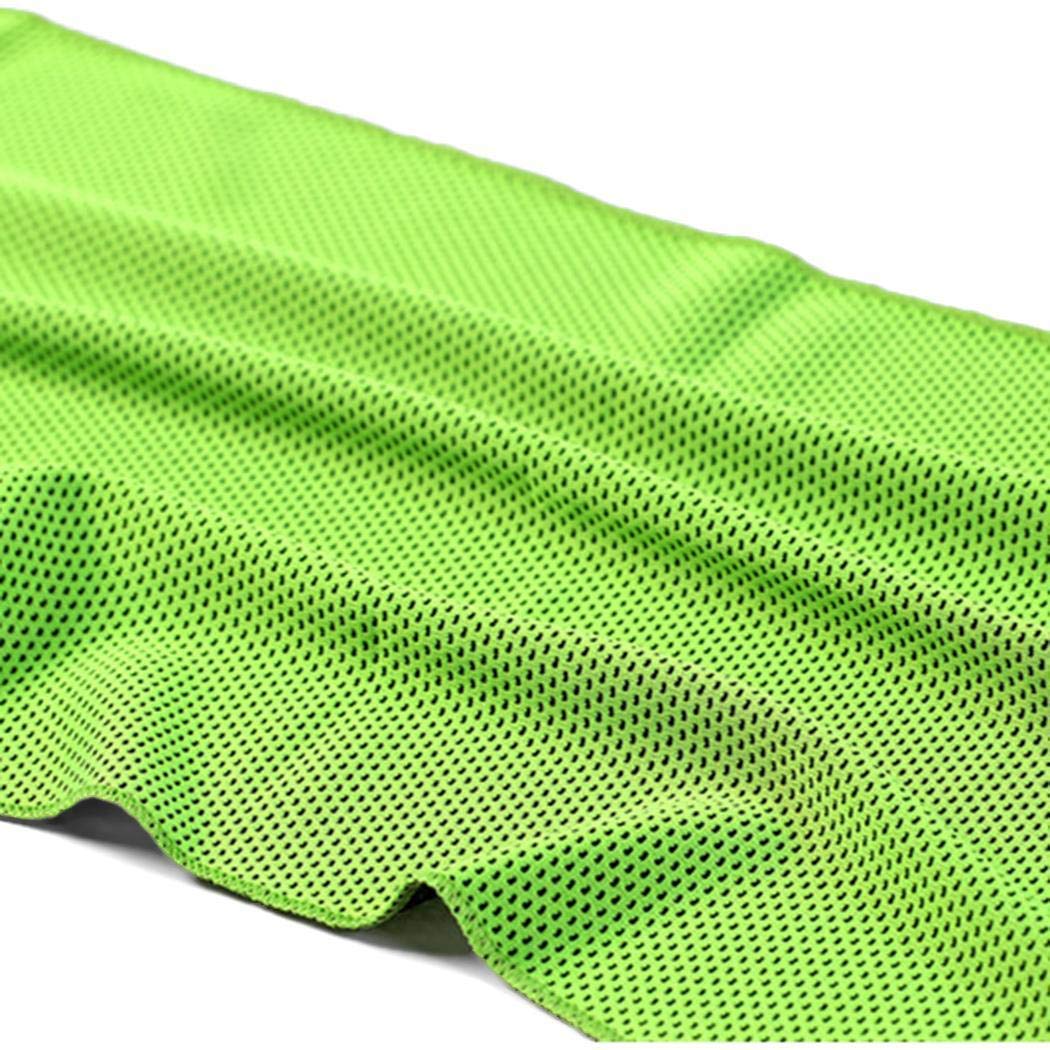 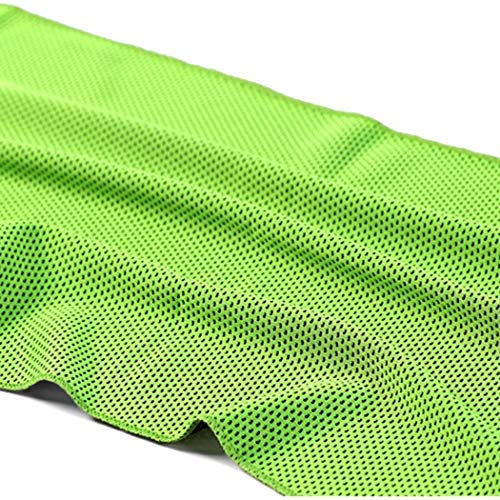 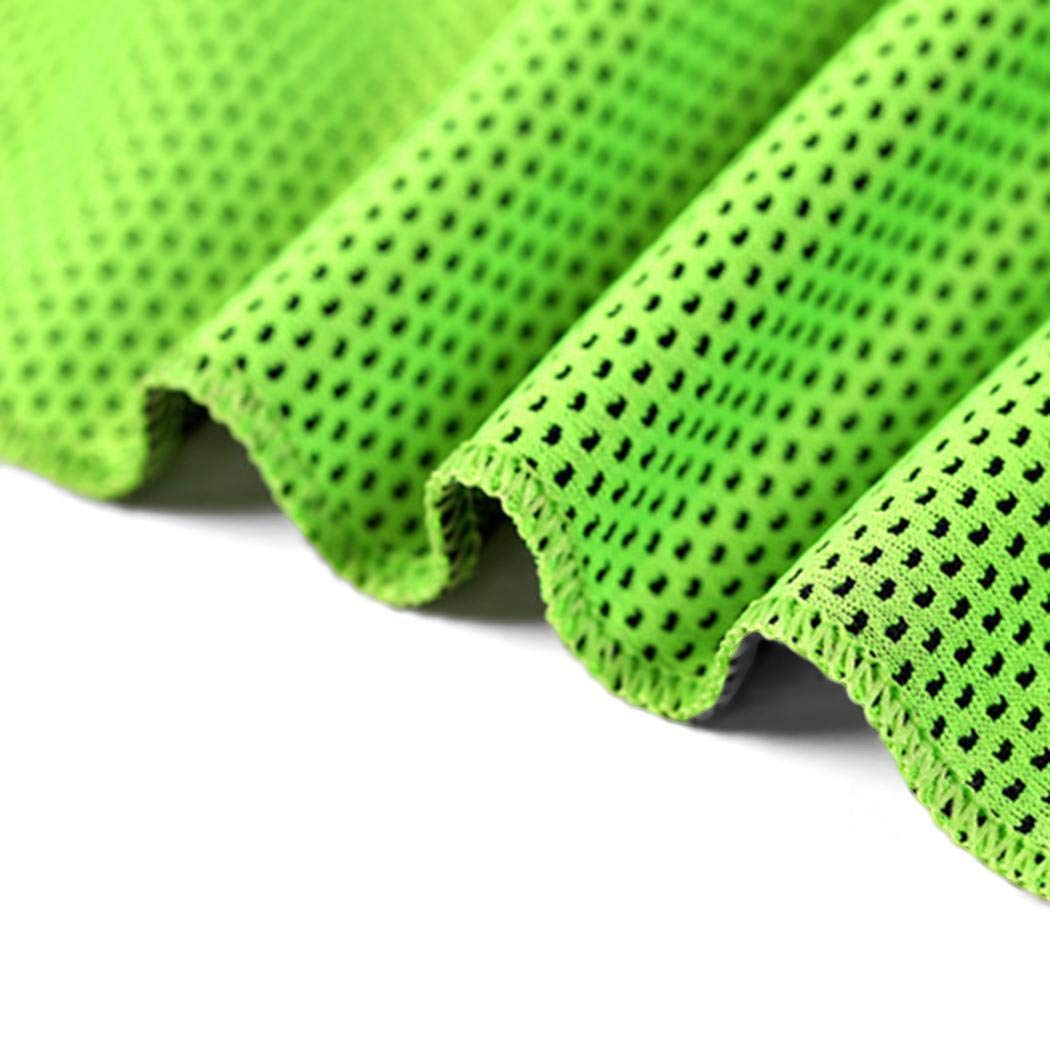 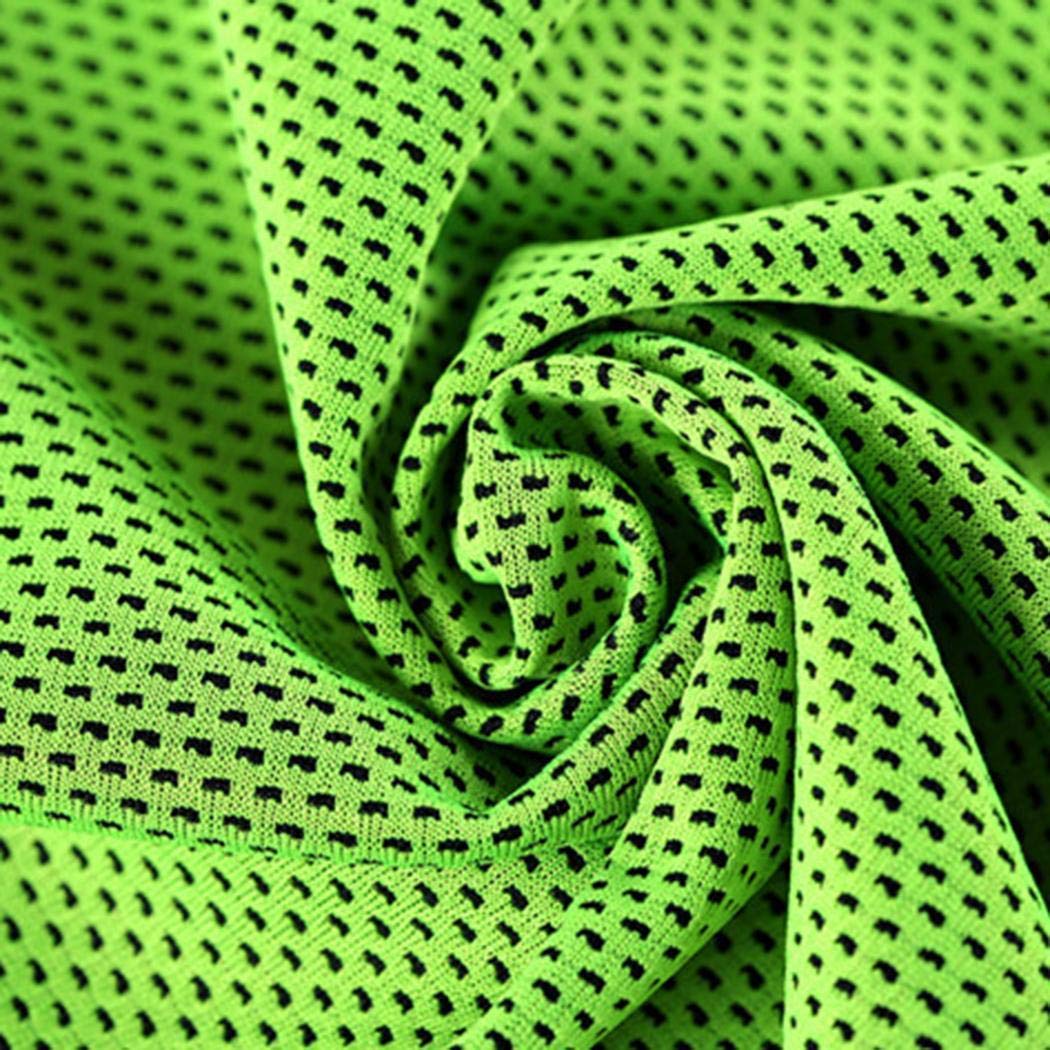 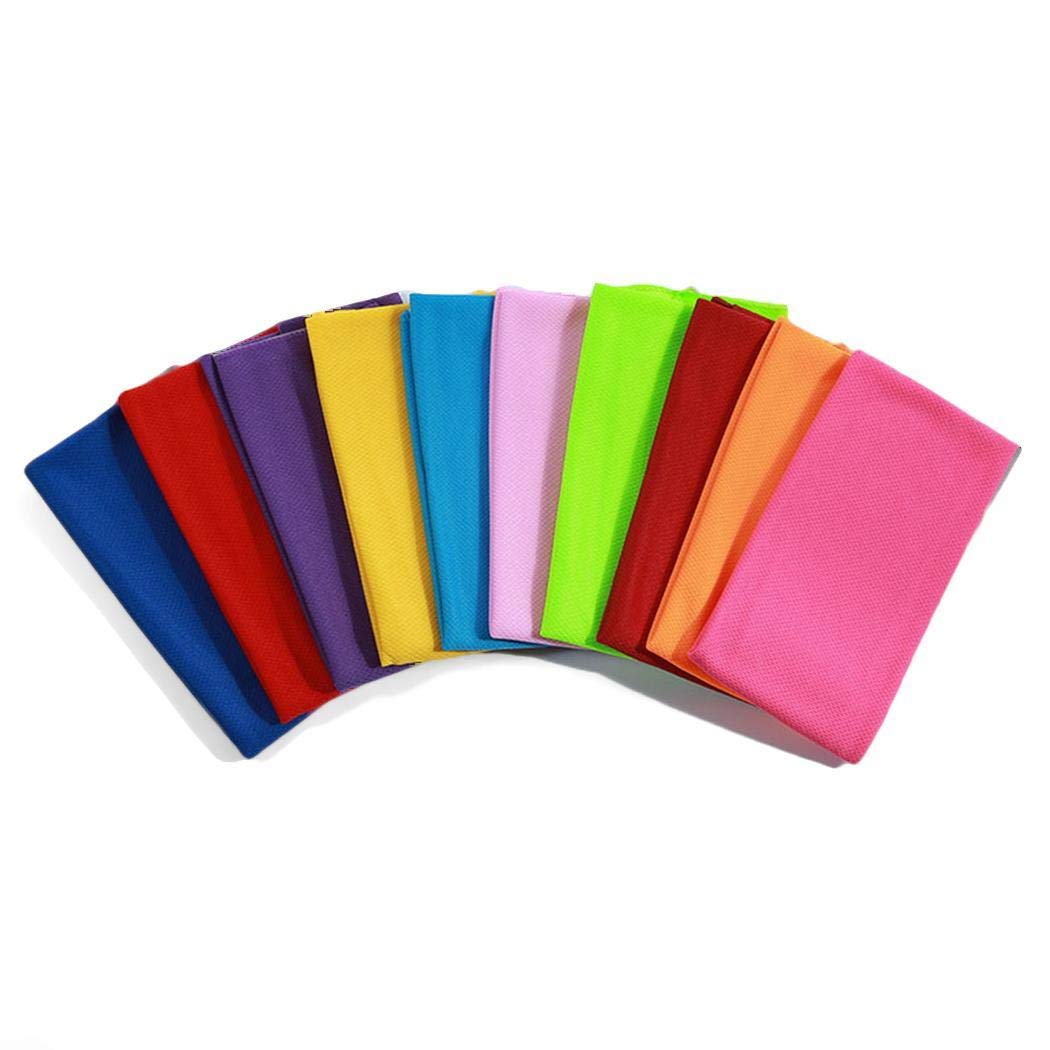 So, I ordered this to try it out as a towel for when I am exercising. The product took a bit of extra time to arrive, but it was still reasonably prompt though later than I anticipated. The product arrived undamaged in a flimsy plastic film within a packing envelope. The towel is smaller than your average towel, closer in size to a hand towel than an actual towel. I actually really appreciated that though, as it was nice and light and could stay draped over my shoulders without being too heavy or burdensome. That said, it is very thin and while it holds moisture well, it is limited in how much it can hold because it is thin. It does dry quickly though, so that is a nice touch as well. 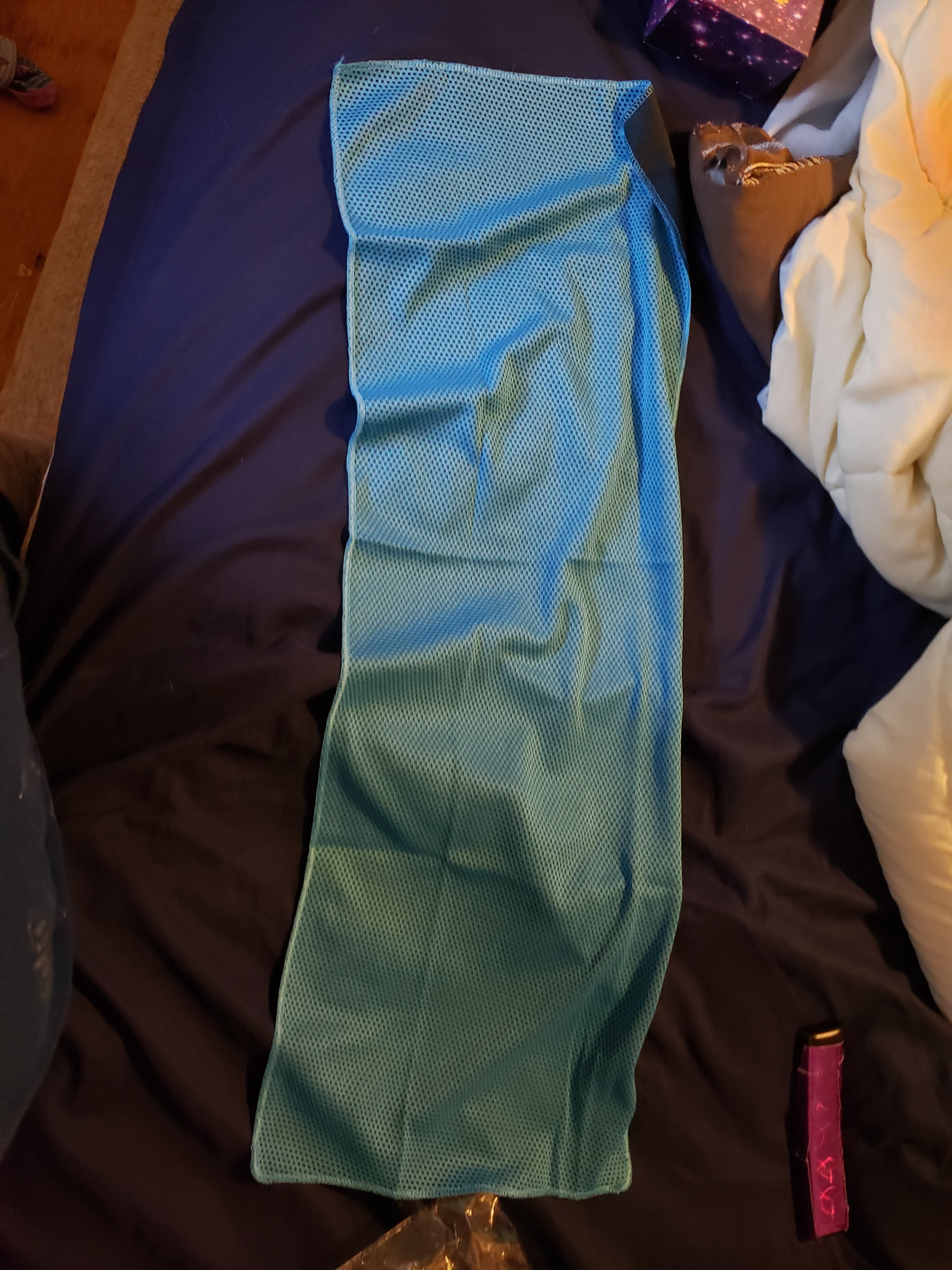