Success with all three cats! 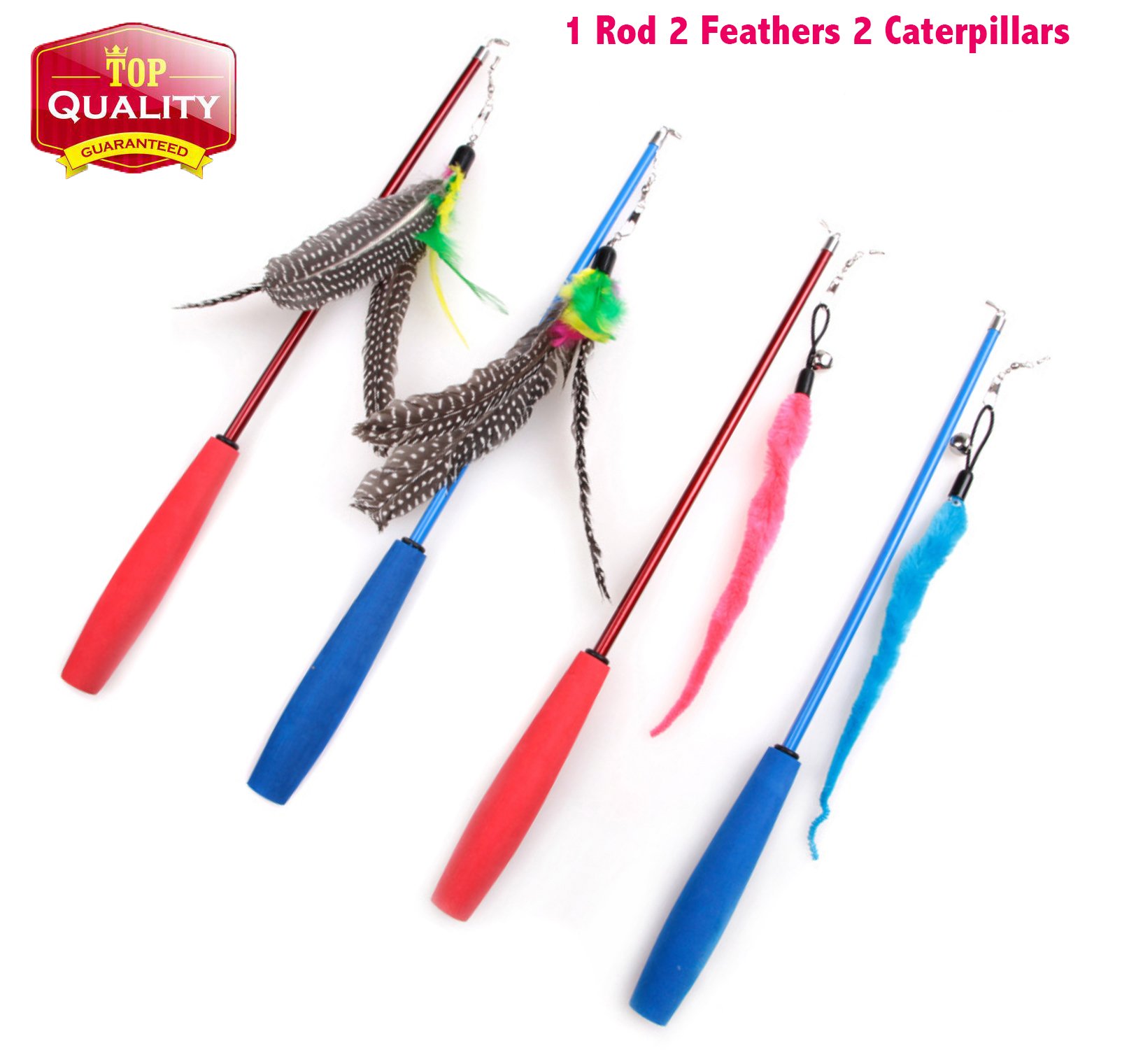 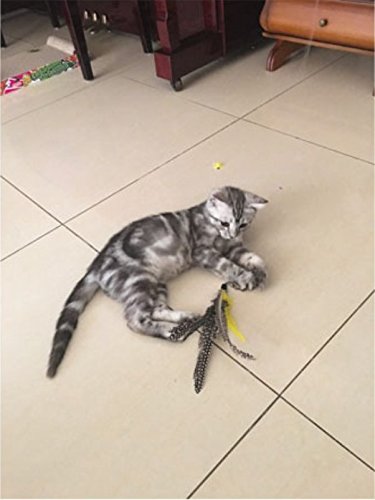 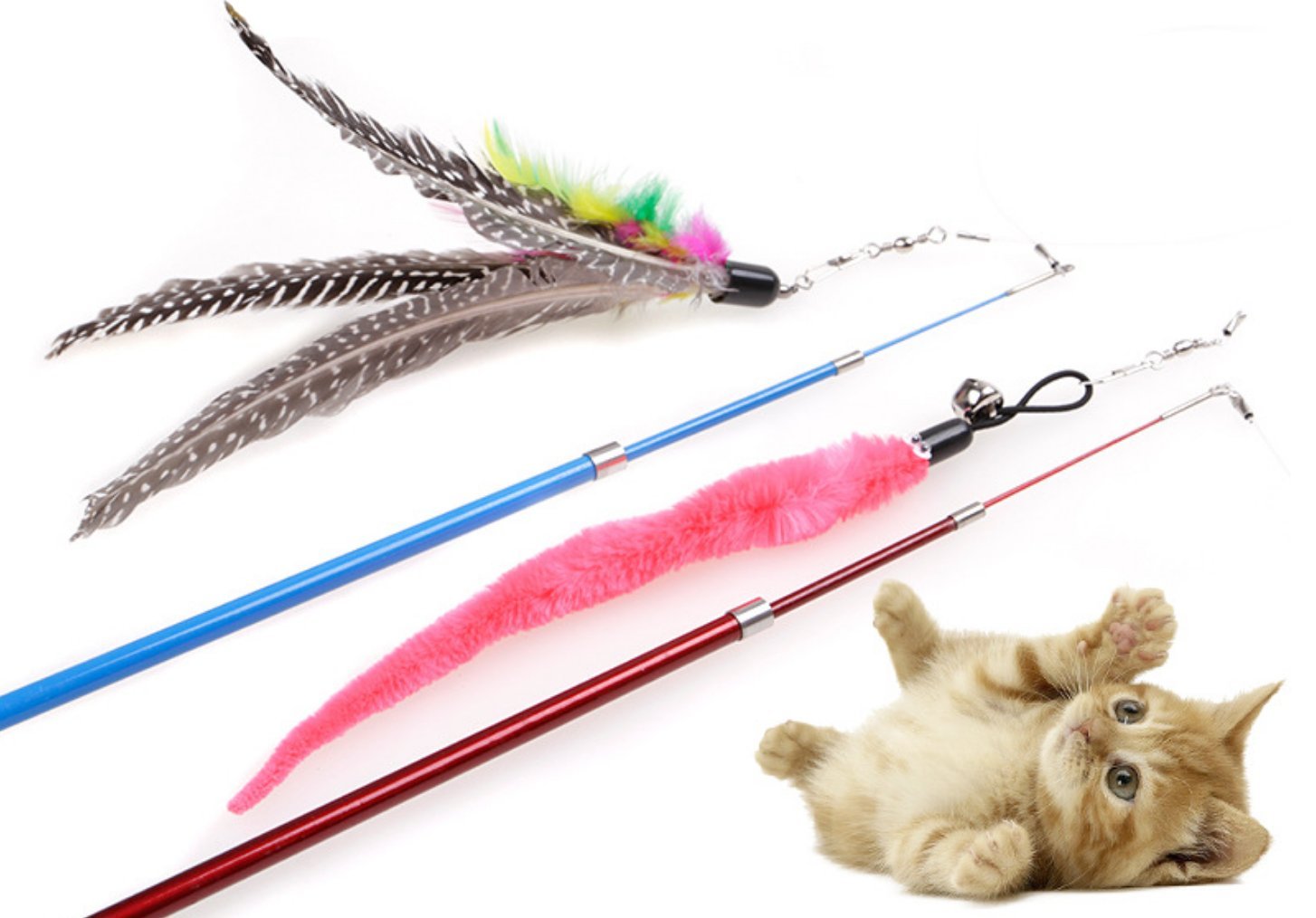 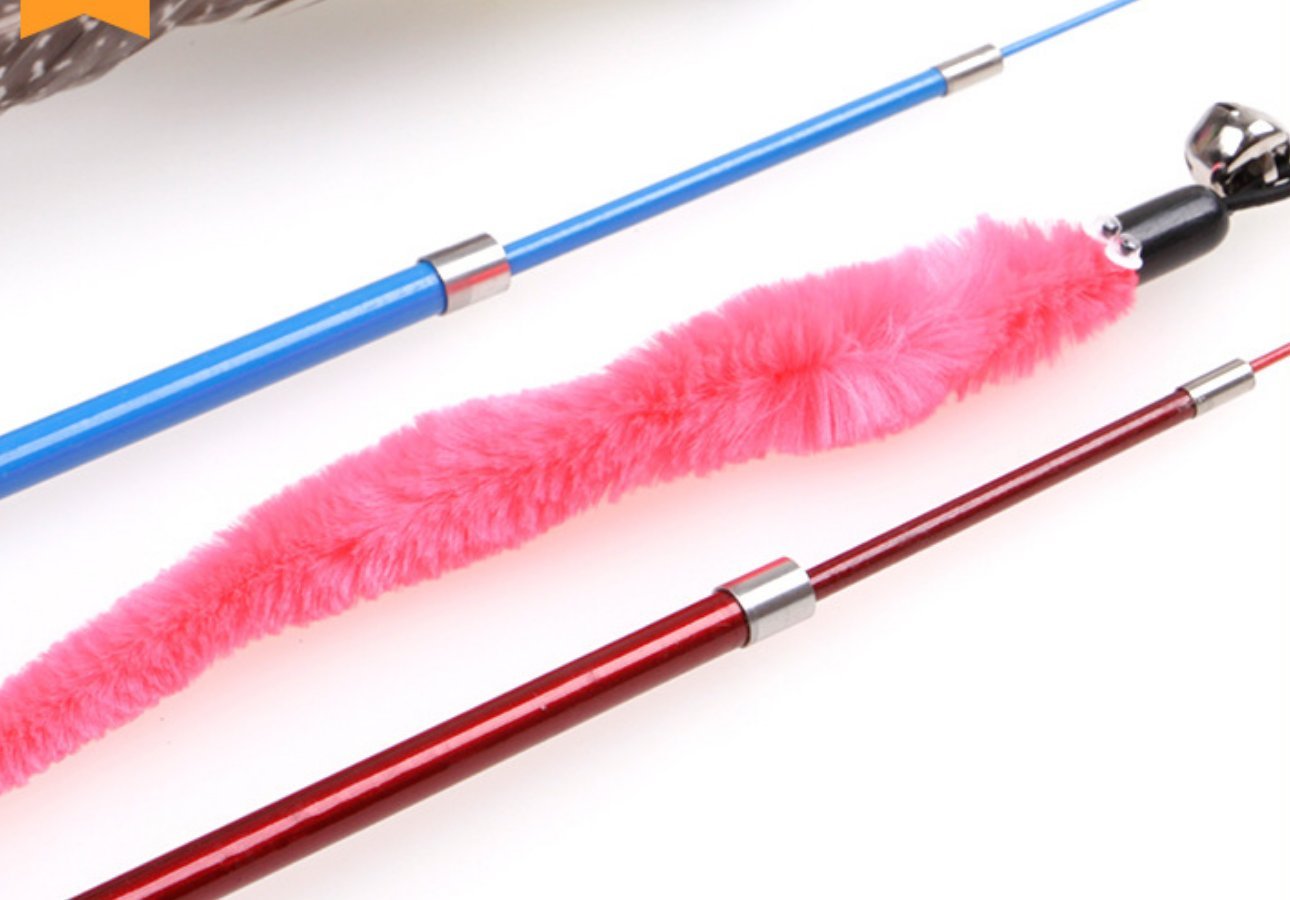 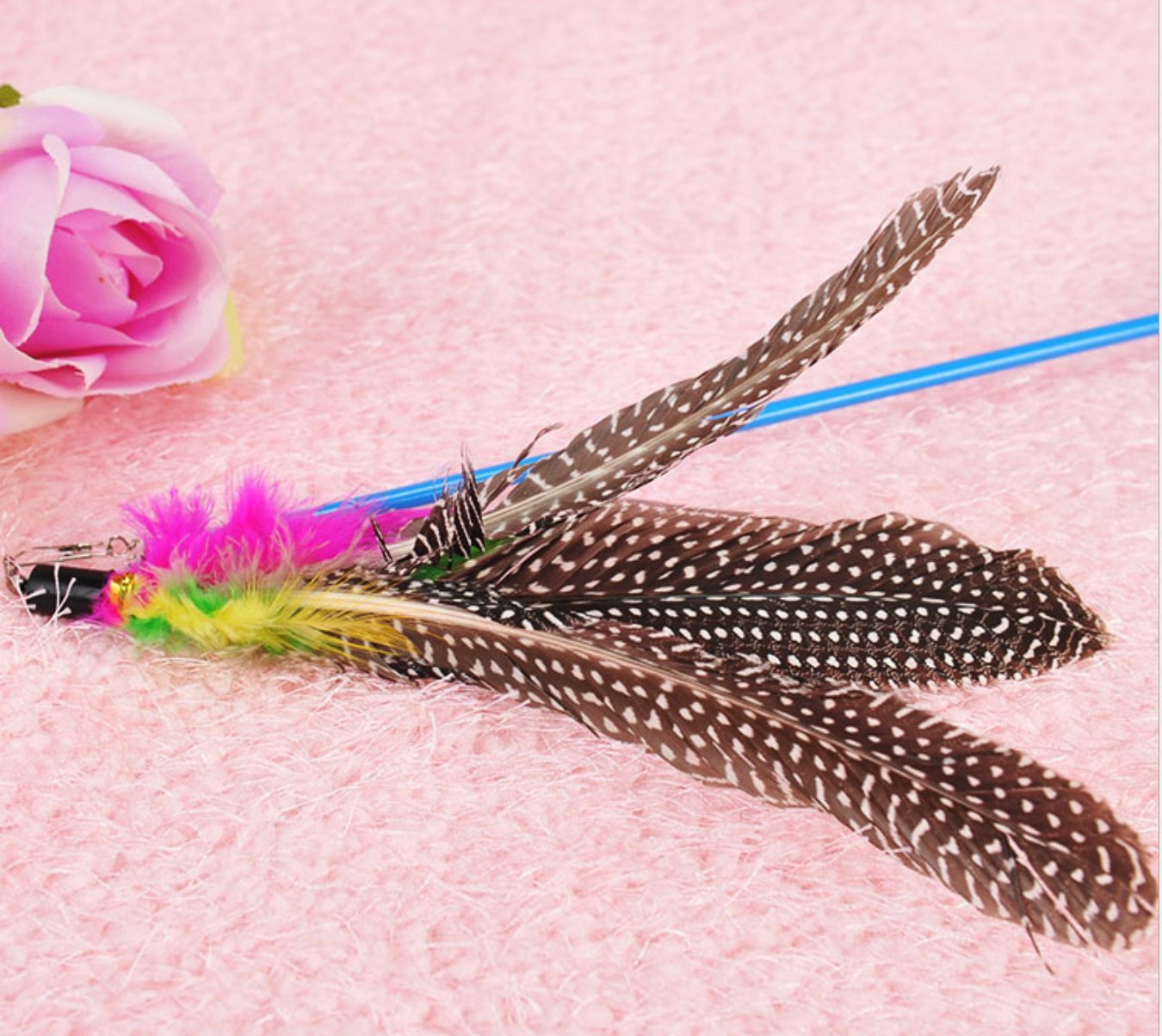 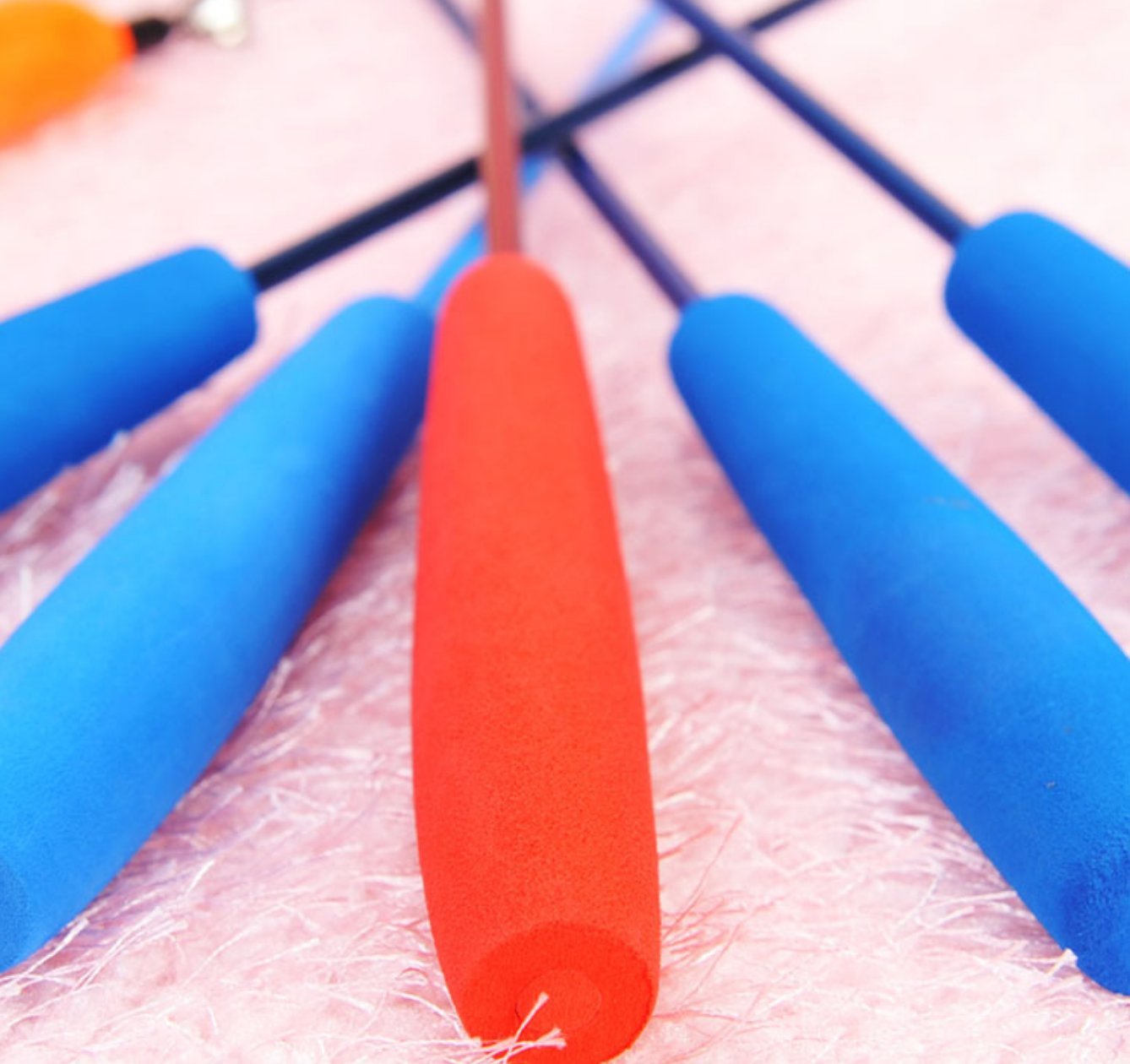 I have three cats. All three of them absolutely love this toy. Right now I have it set with just one of the flowers and one of the worms and they are having a blast with it. I thought about putting all the toys on at once but figured that would be too much at one time and that this way I would also have a back up for if/when they destroy the current set on the stick. (In all honesty, it would more than likely be the dogs that destroyed it and not the cats.) I also considered putting just one toy on at a time but when I tried, they didn't seem as actively engaged in playing with it they way they do with the two on at once. It is amazing that they have finally found a toy that they love to play with that lets me play with them too.