Isn't the idea to be easier and less messy than falsies? 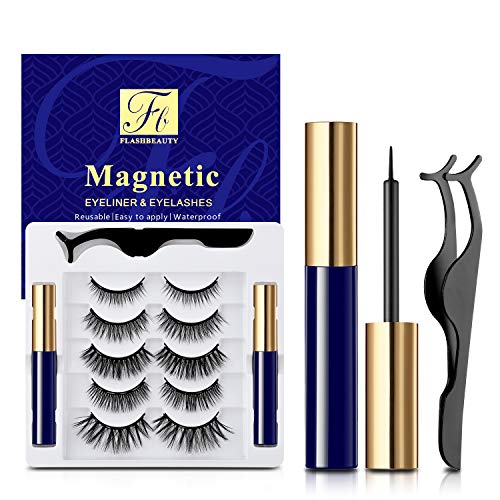 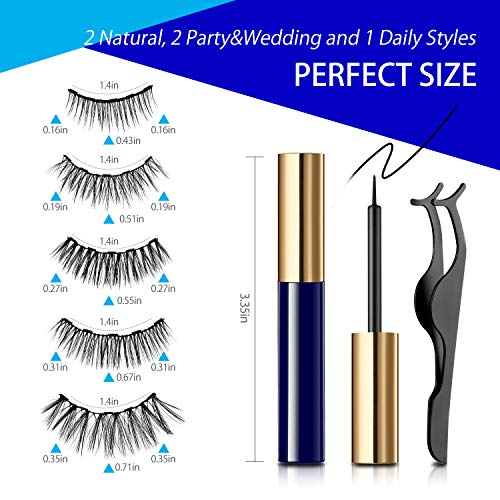 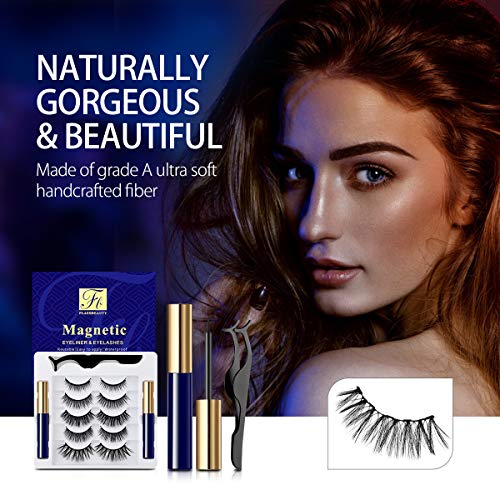 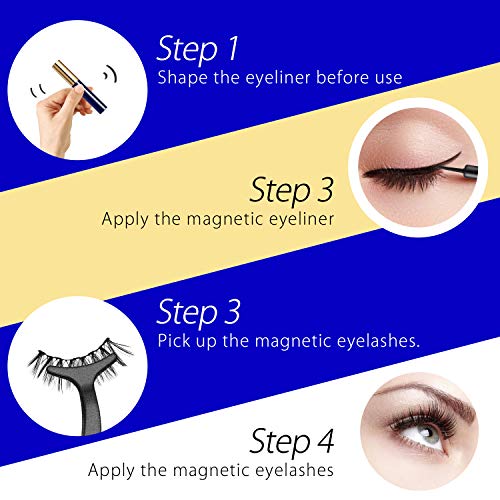 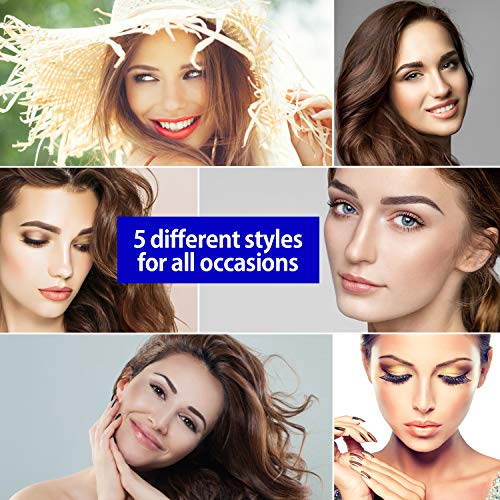 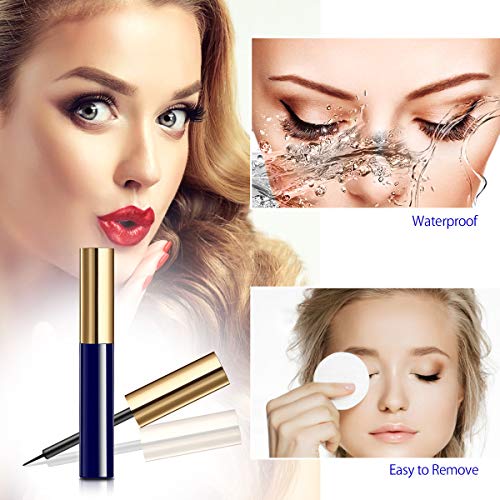 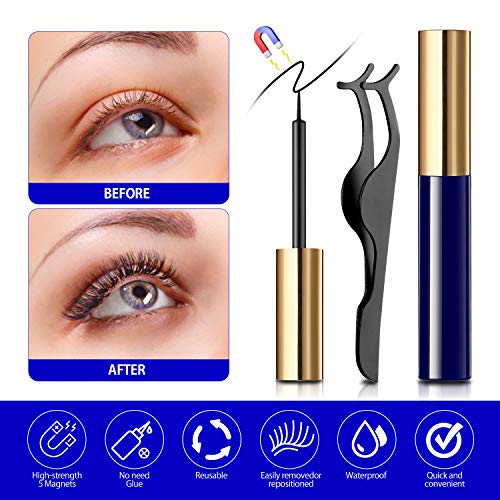 This is my first time trying magnetic lashes, so I didn't quiet know what to expect, but I thought the idea was to make turn less messy and easier/quicker to apply than traditional false eyelashes that need to be glued on. Well, I guess that's what I get for assuming, because these are WAY messier, far more complicated to apply since you have to put the magnetic eyeliner on your lid first instead of the adhesive just being applied to the small band on falsies which is much less product and only gets applied to the specific spot the lash will be attached, not having to add a thick black cat eye eyeliner everytime you wanna wear them. Traditional lashes take a little extra time to peel the glue off the lash, as well as your eyelid, to extend the life of the lashes, which I used to think wasn't worth the hassle sometimes. That was until no longer had only have one thin easy to peel of strip of clear adhesive to remove at night and I was done, with these lashes the adhesive is definitely NOT clear. It is thick, heavy, fast trying, tar-like, pitch black liquid-ish stuff that doesn't just get applied to the tiny lash band, but has to be applied in a fairly thick, long line from your inner crease out just past where your lid and temple area meet, and does not simply peel off like the others. Image putting acrylic paint on your skin. This stuff is heavier than that, and slightly thicker, and almost as hard to get off. The magnetism isn't strong enough to hold the lashes in place if you're a normal human being and blink all day, so I ended up having to add another layer to the outer half of each lid Twice in just over 6 hours just to get them not to fall off. So at the end of the day, I couldn't simply peel the off, remove the left over glue and be done with it. I peeled off the barely attached lashes, and then had to spend over 15 minutrs trying to remove 3 layers of the tar-like black liner from my lids without getting any in my eyes, (it contains magnetic material, which is METAL) plus another 40 minutes trying to get all the liner off the lash band and magnets. The instructions tell you to apply the lashes before the liner is completely dry to help them stay on better. That was a huge mistake. Unless you attached each lash exactly right the first time they touch the liner without needing to adjust them in any way whatsoever, the magnets touch the semi-wet liquid (which dries in seconds) and what happens is, when you pull the lash magnet away from the liner, the magnet now has a layer of the magnetic liquid covering the magnet. So when you go to adjust its placement and try and reattach the magnet to the opposite polarity liner it's attracted to, it doesn't attach, because it's coated with the liner already, and the magnatism between the two isn't strong enough to apply liner to liner material, even with the magnet underneath, so essentially it reverses the polarity of the magnet on the lash band, rendering it no longer able to attach to the liner on your lid. This lashes are VERY fragile, and even after spending 40 minutes with a tiny soft spoolie and an oil based makeup remove like the instruction said to use, there was absolutely no way I would've been able to remove all that thick black cake on liner off the lash band without the lashes just falling apart. The concept I thought was very creative and just might actually work. But after this experience, I will never complain about wearing my traditional false lashes again, and couldn't wait to start wearing them again.