Lightweight and easy to carry around 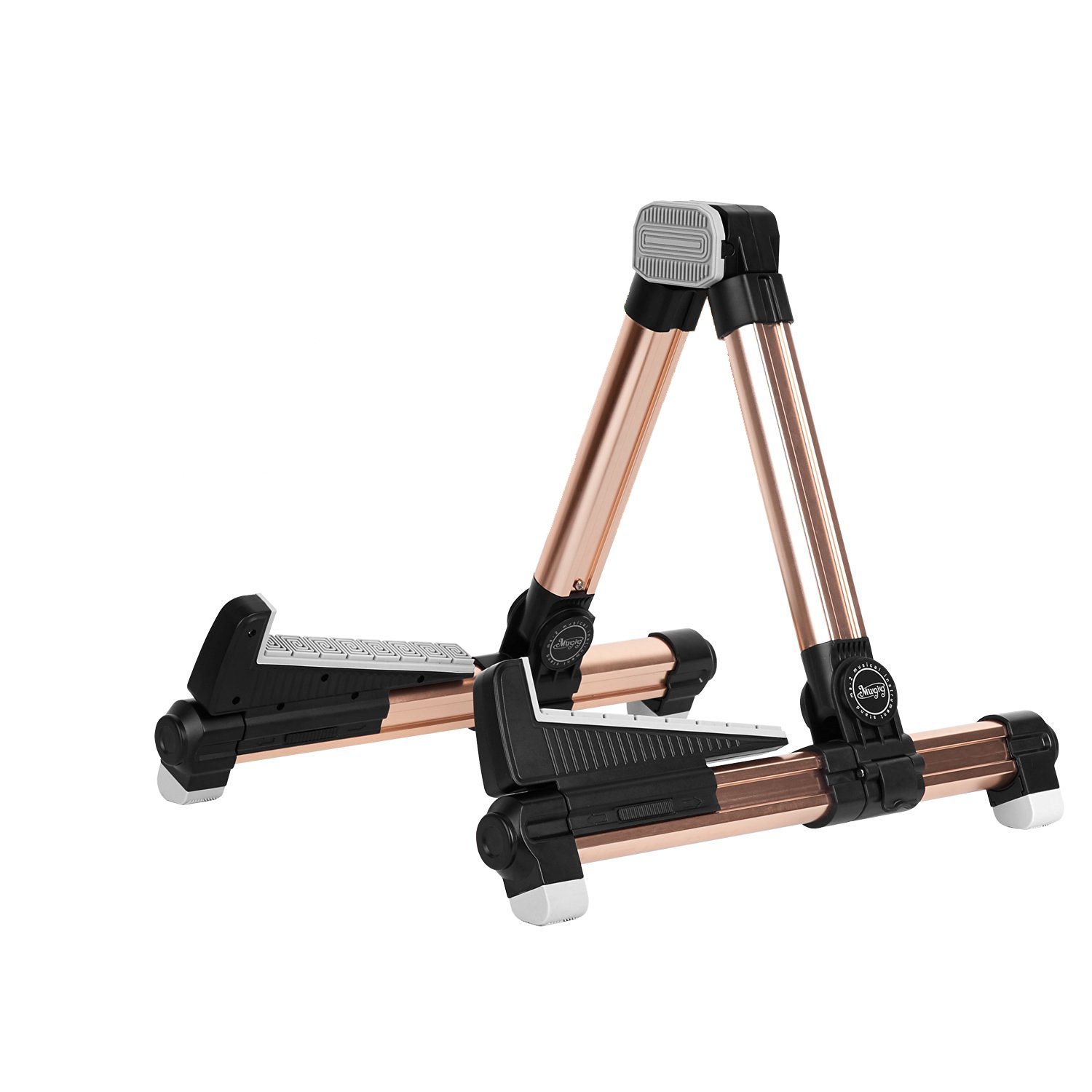 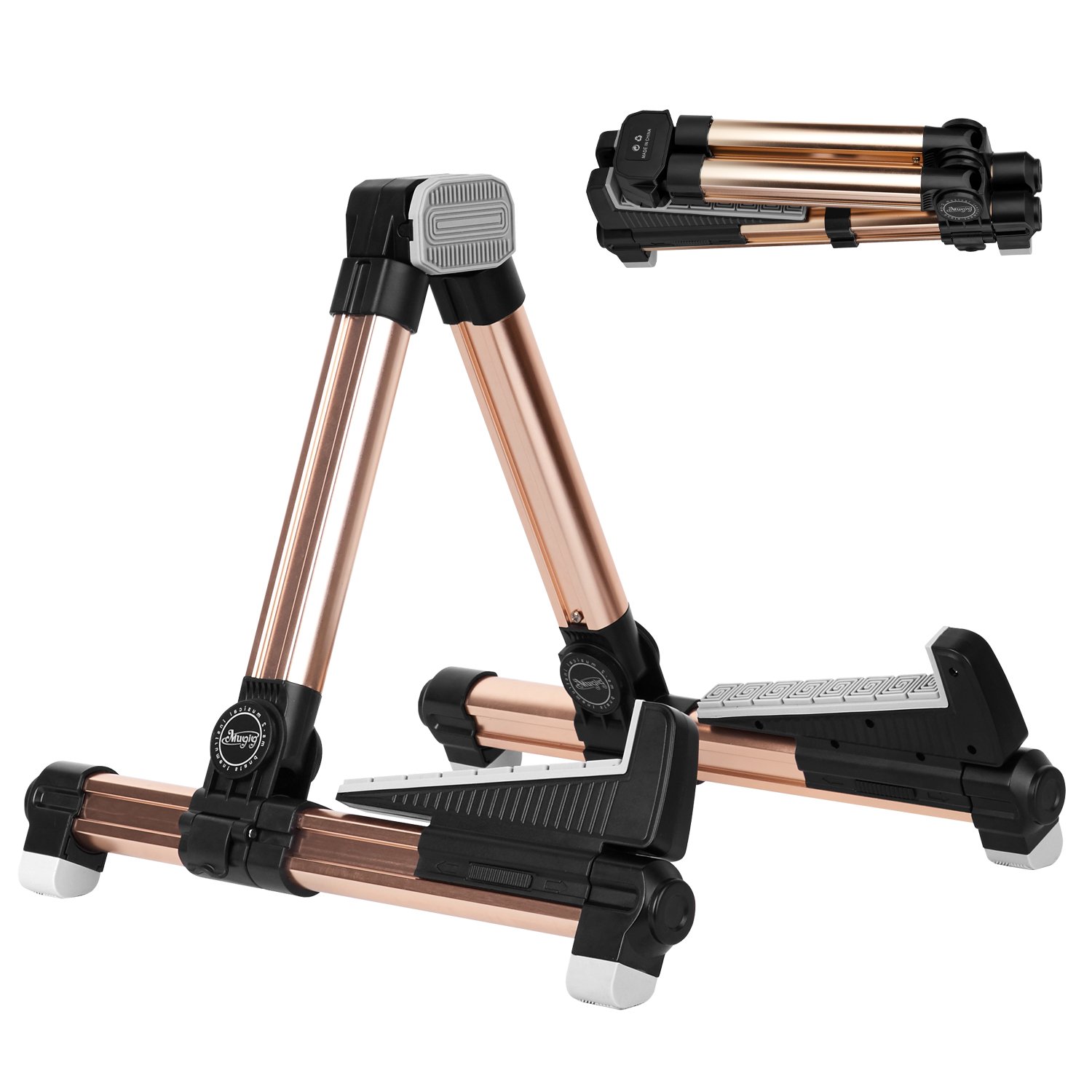 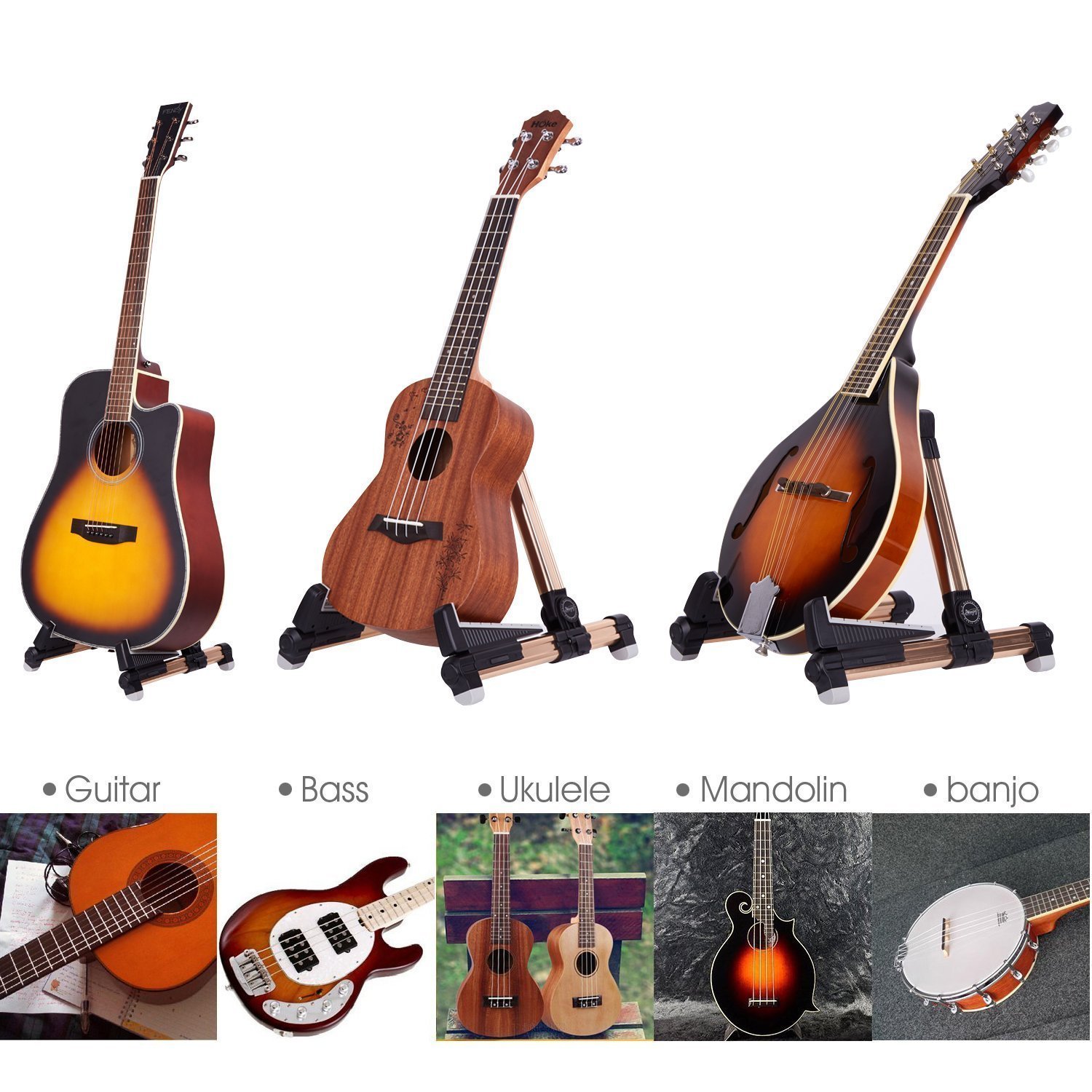 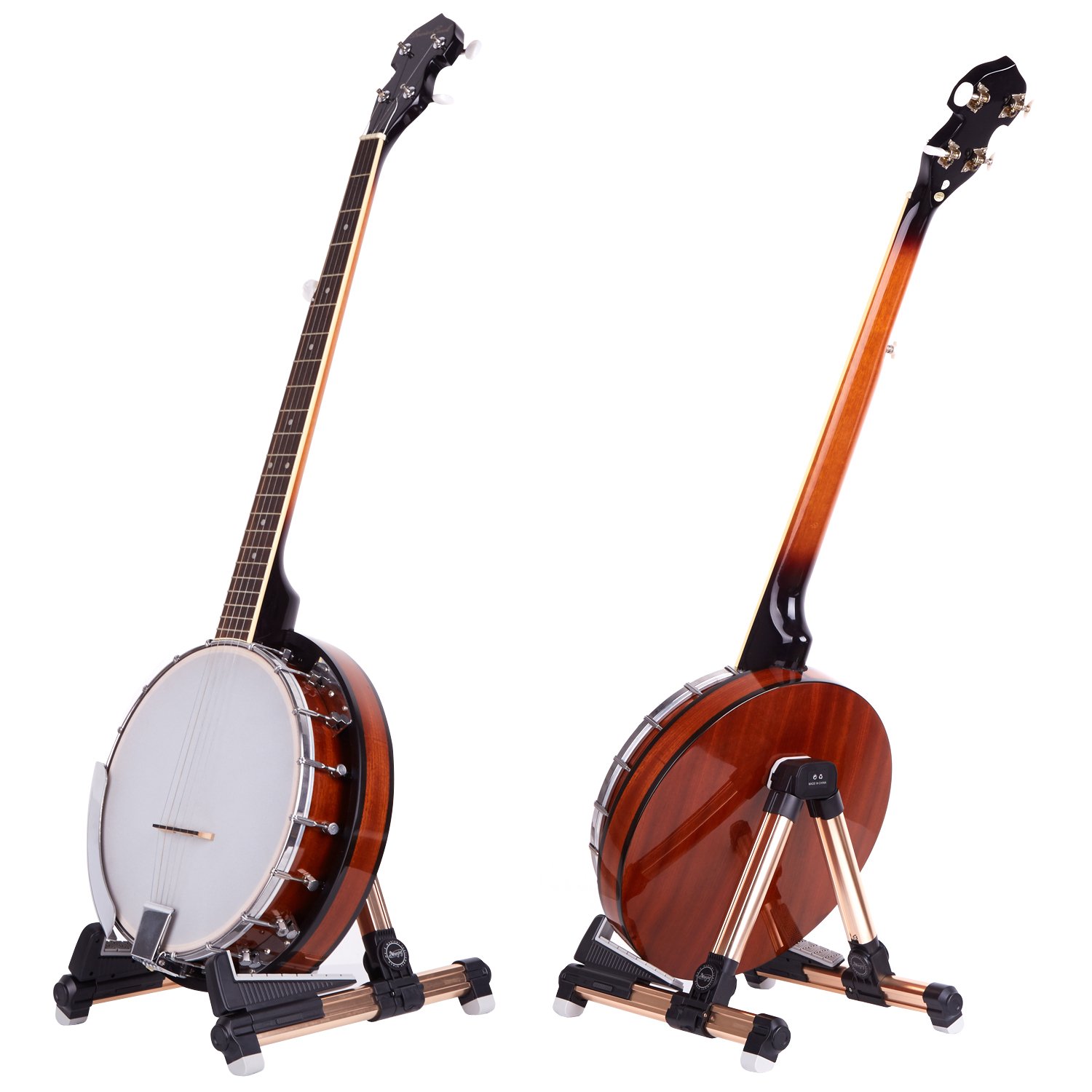 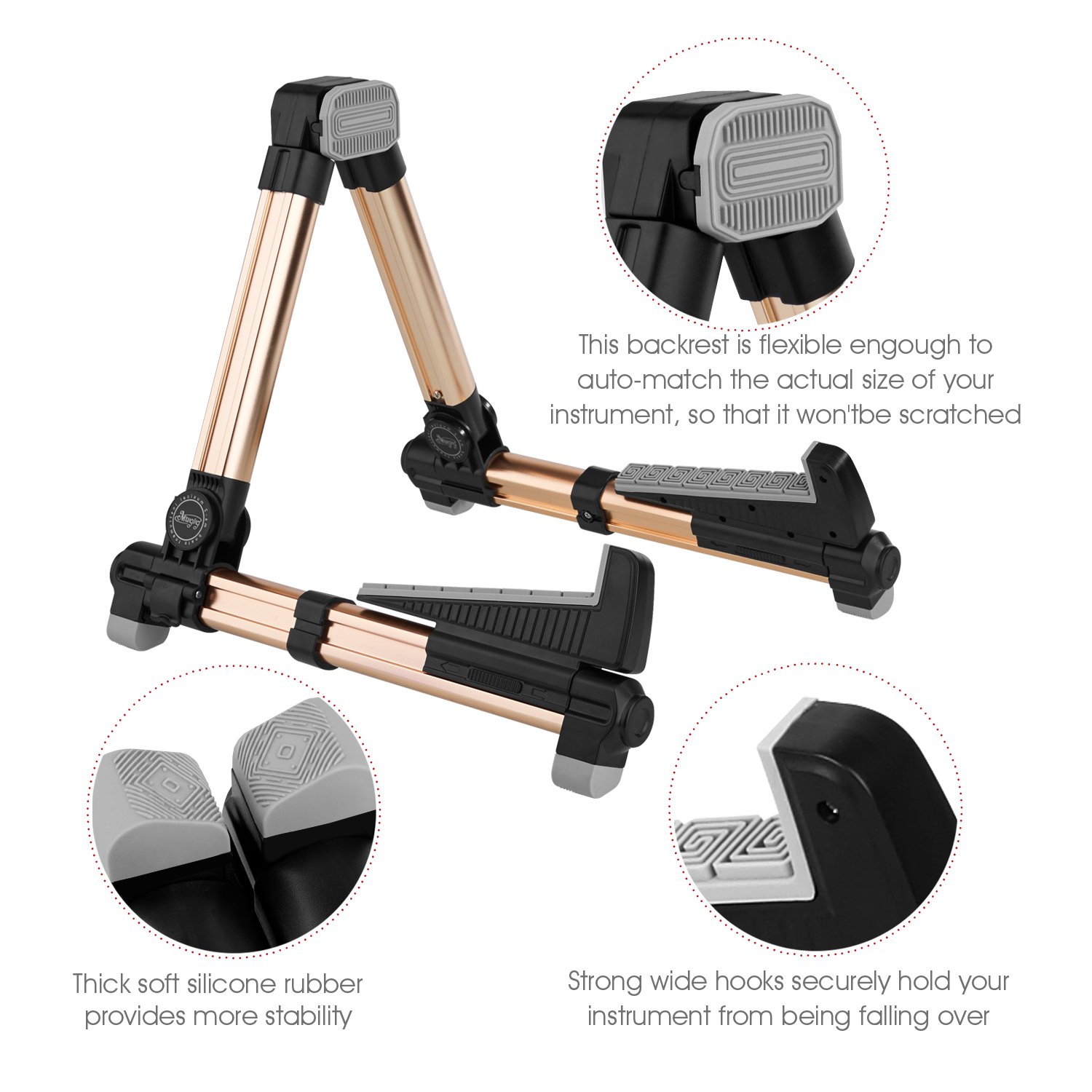 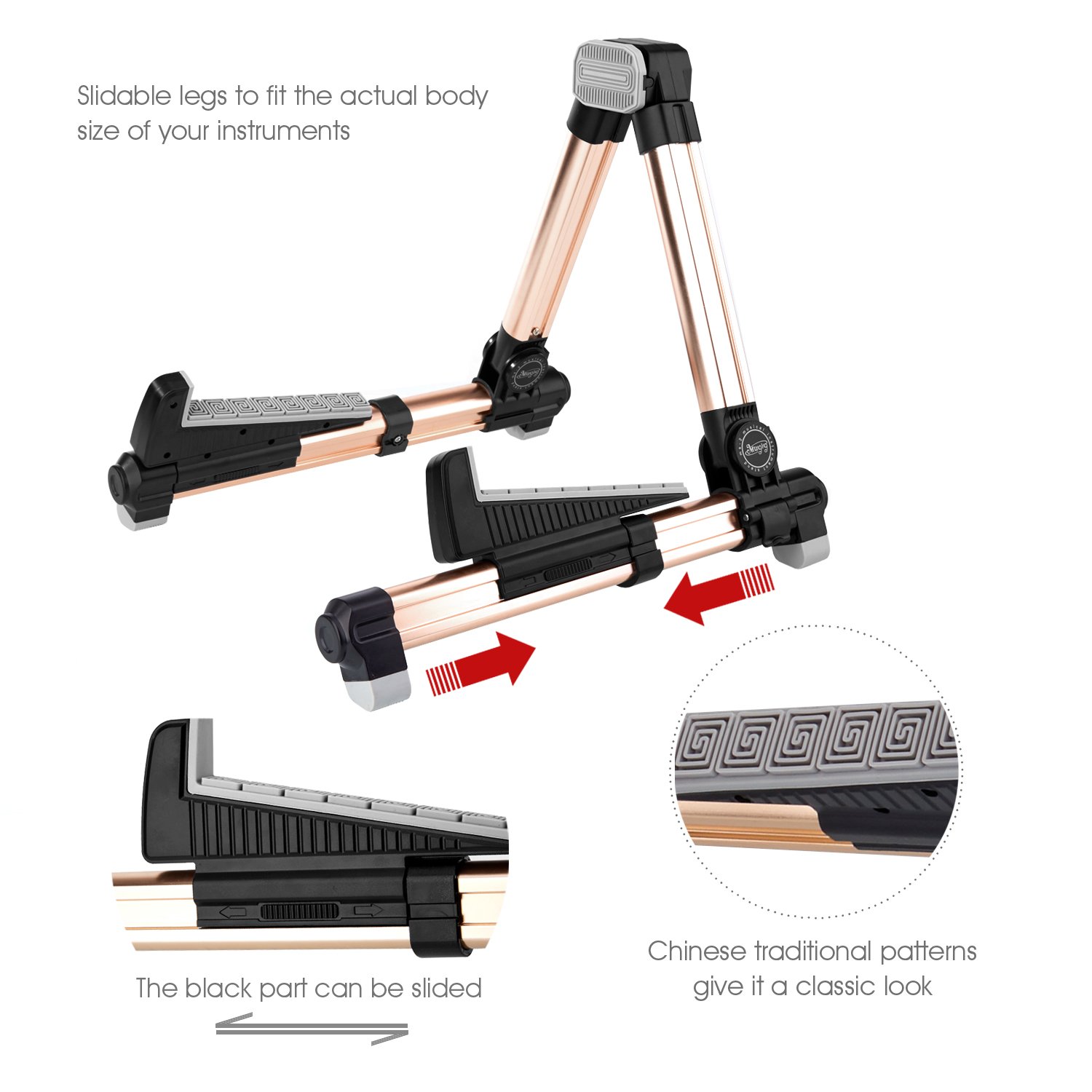 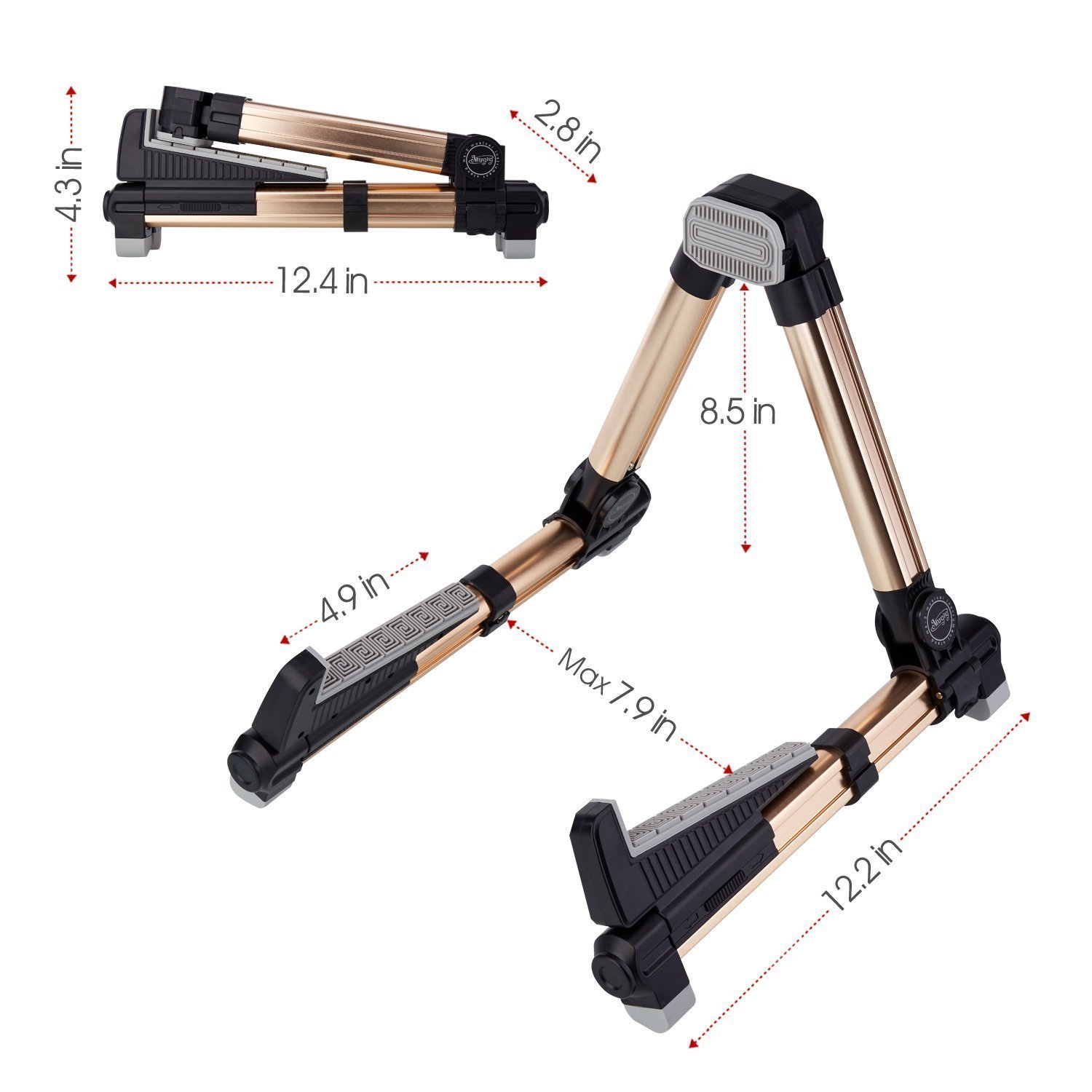 I purchased this guitar stand last year for my brother and it's still in good shape until now. He always carry it with him whenever he and his friends have a gig or something. He said that it's lightweight and so easy to carry around that's why whenever he brings his guitar, he made sure that he also bring it along. He said that he's happy that I've given this to him because at least he doesn't have to place his guitar on top of a table or have it lean against a wall unsupported when he's at a different house. This made his guitar safe.