Must have for Echo 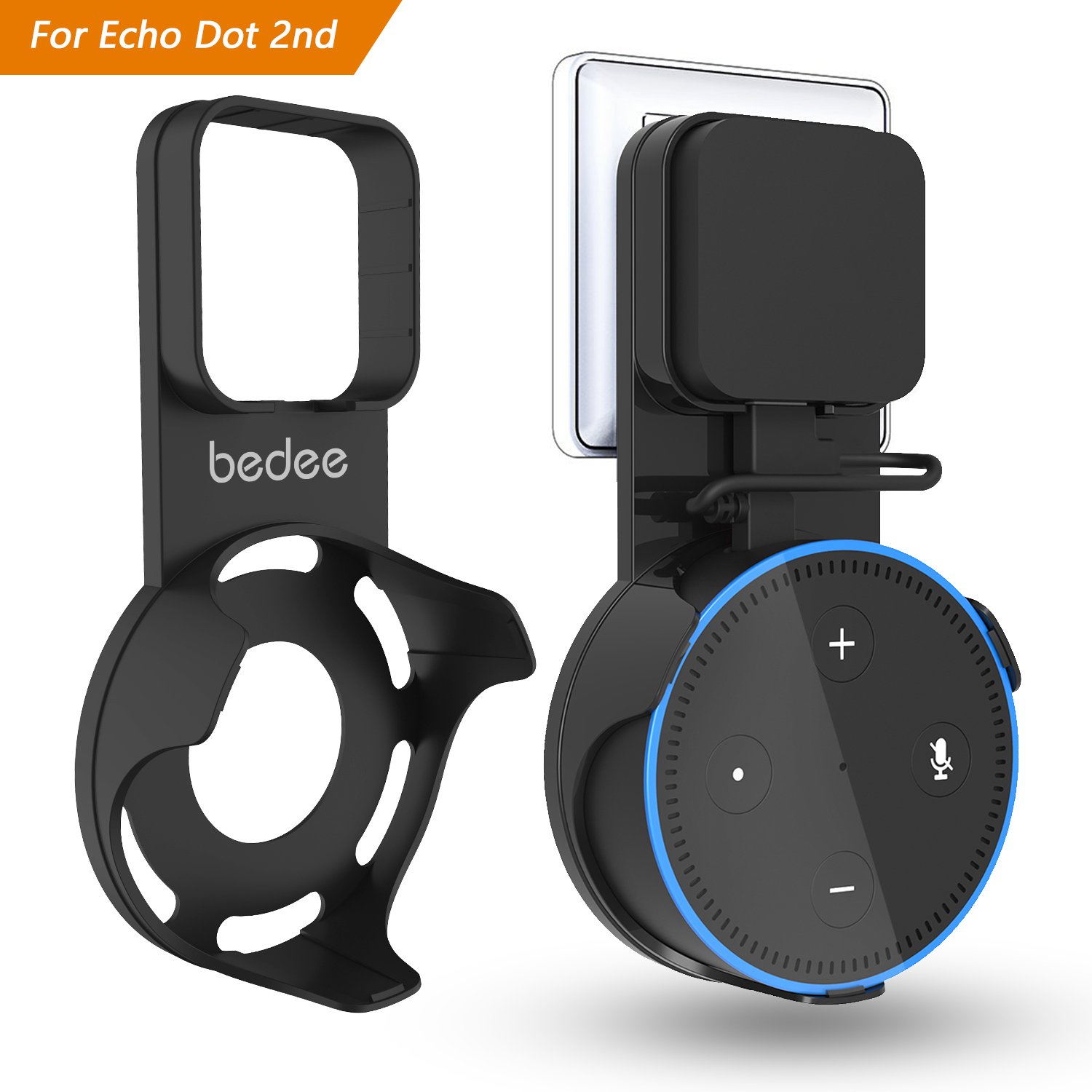 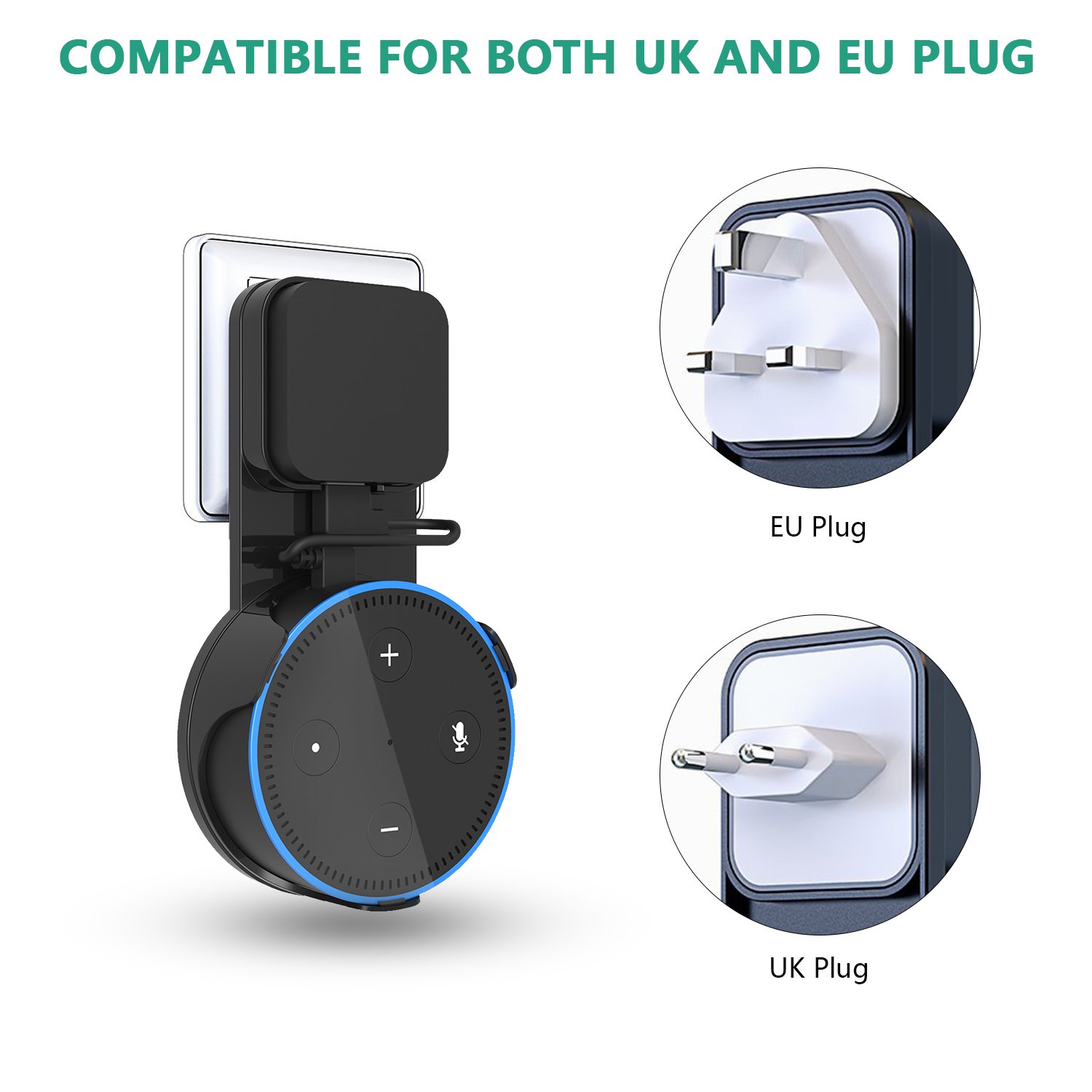 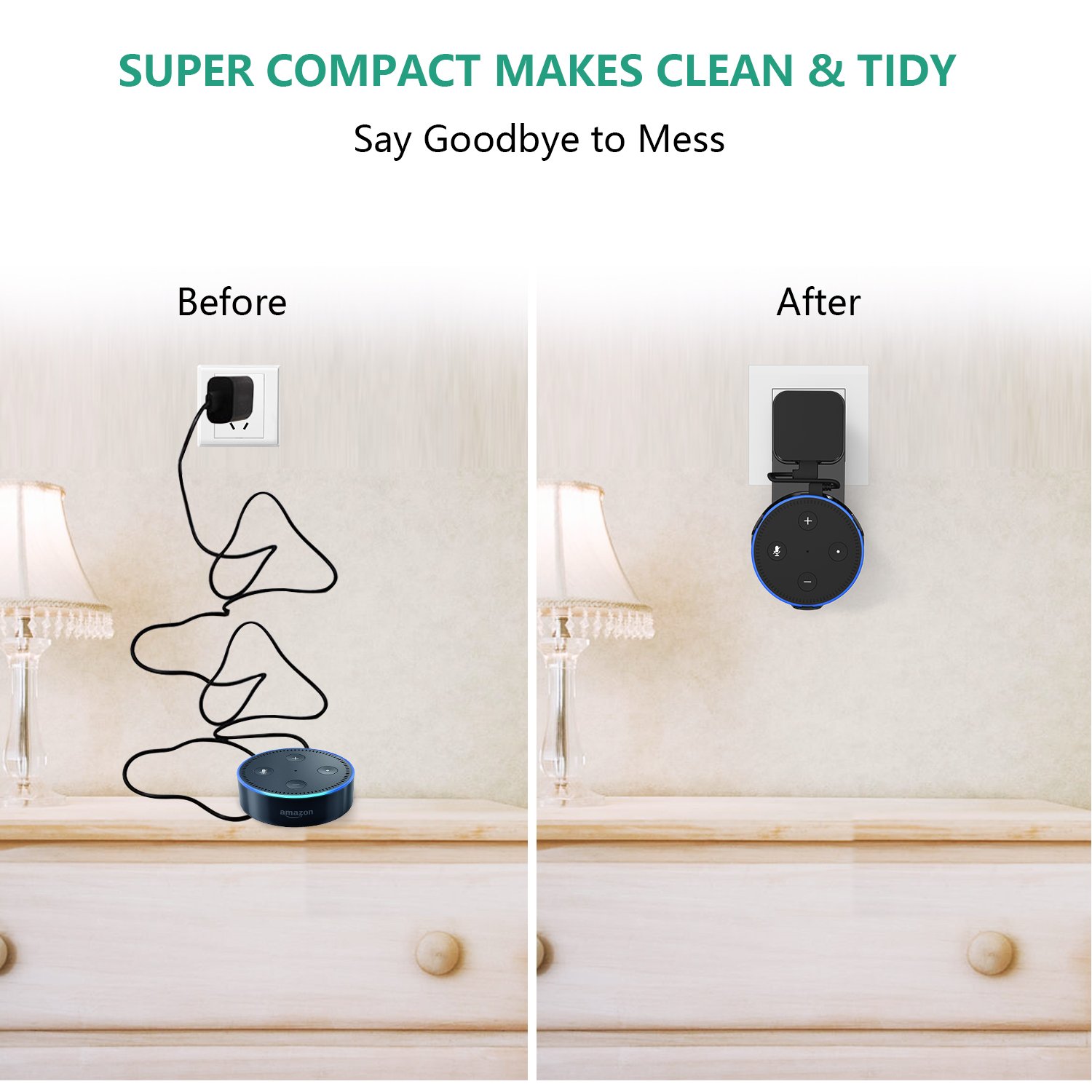 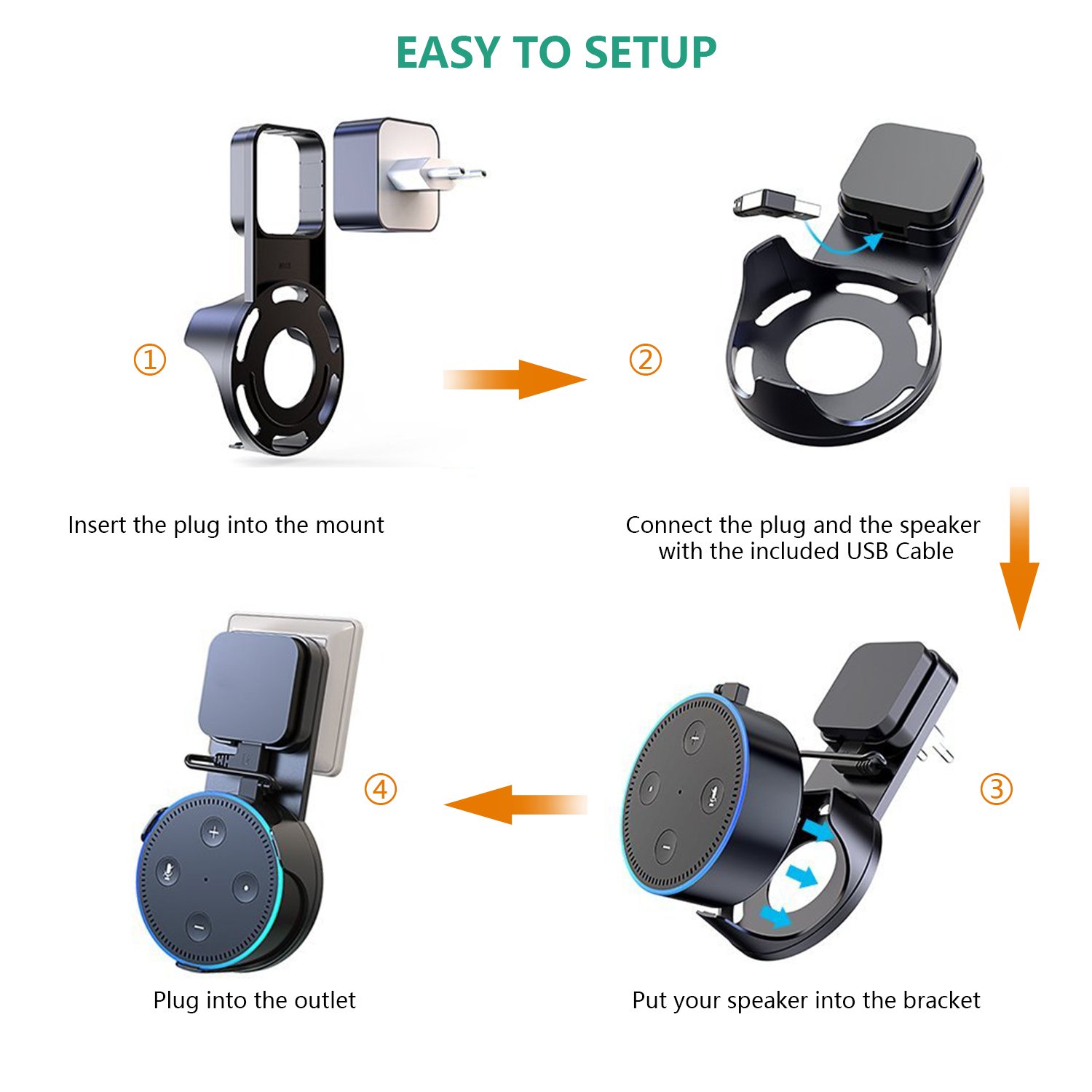 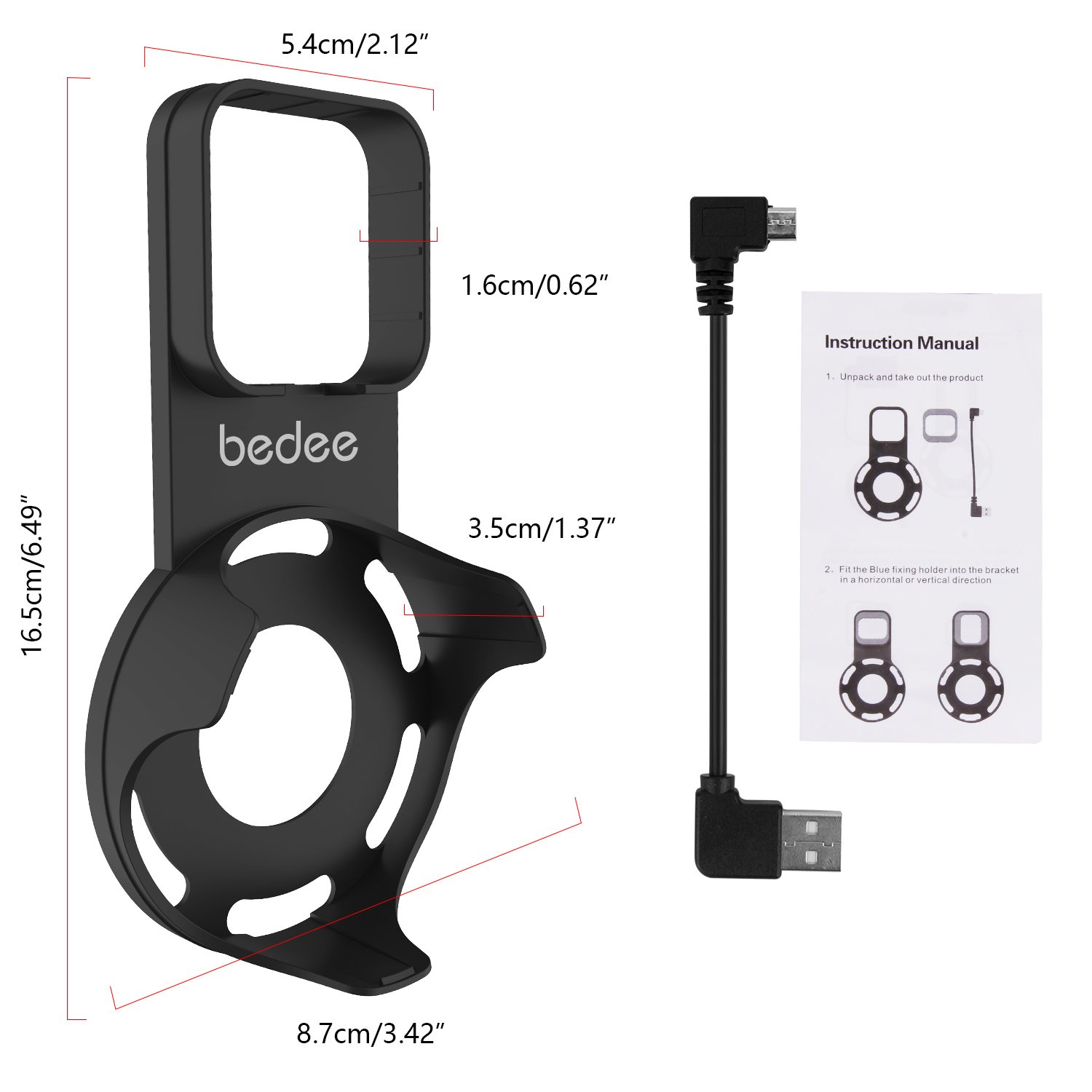 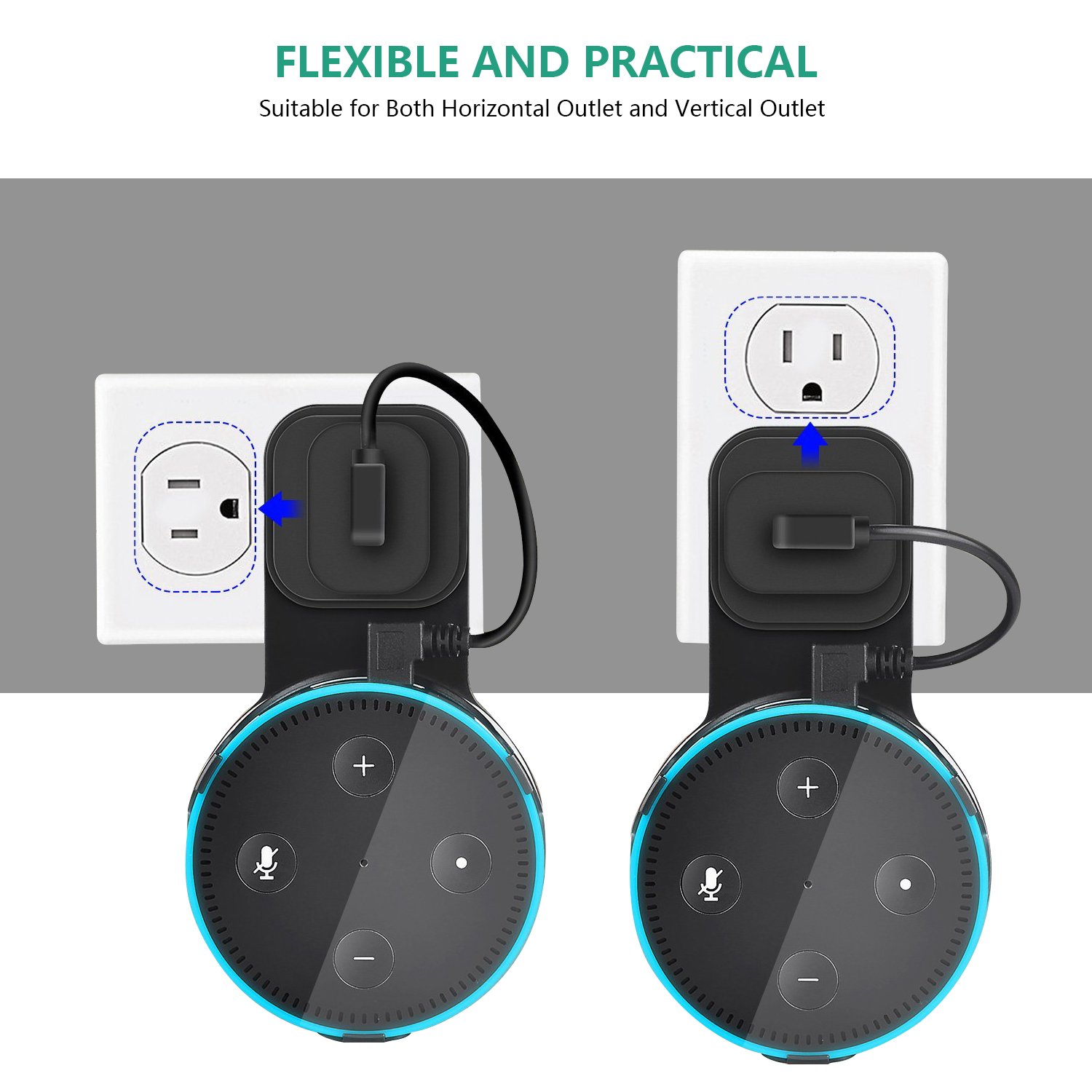 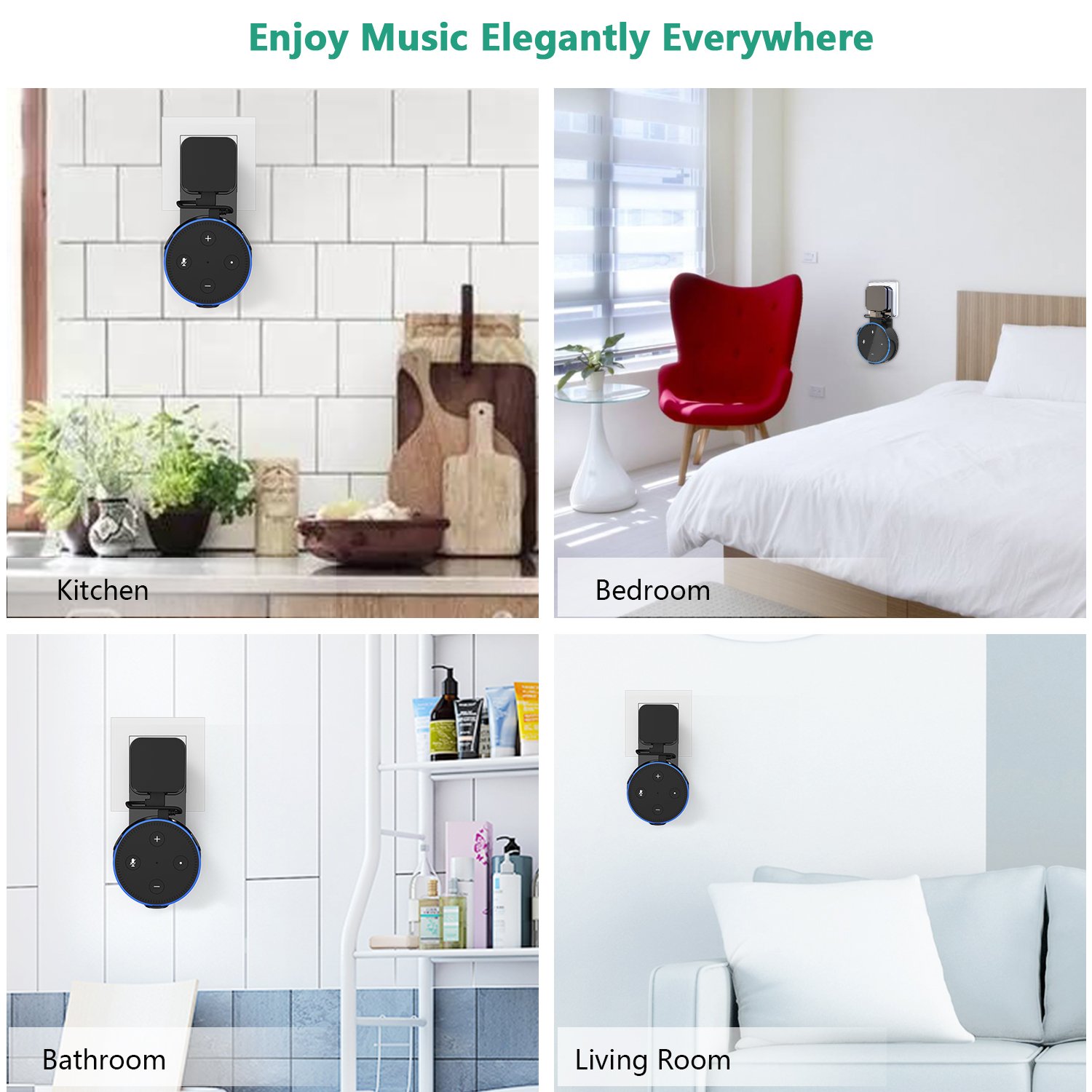 Was a little dubious at first, thinking that as this had no permanent or semipermanent way of being attached to the wall, and simply used the plug for remaining stable. However, and this is an ENORMOUS however, the item could not be more perfect for the use with which it was intended to be used. Having made a large amount of purchases from Amazon i can truthfully say that this may not be the lifesaving, worldstopping, peacebringing device that some products claim to be, yet it does what it says. Having purchased a second for elsewhere in the house, which i highly recommend that anyone does who has one laid on a surface, i have found that they both are making the Amazon Dots work at a highly increased rate of personal satisfaction, meaning that the number of times that Alexa doesn’t know what i am saying or indeed doesn’t understand what I am saying far less numerous then before I purchased said items. This reason alone makes the items pay for themselves in just the first fortnights usage alone, because of the lack of repeating oneself.