Great item, make sure you have the dent kit. 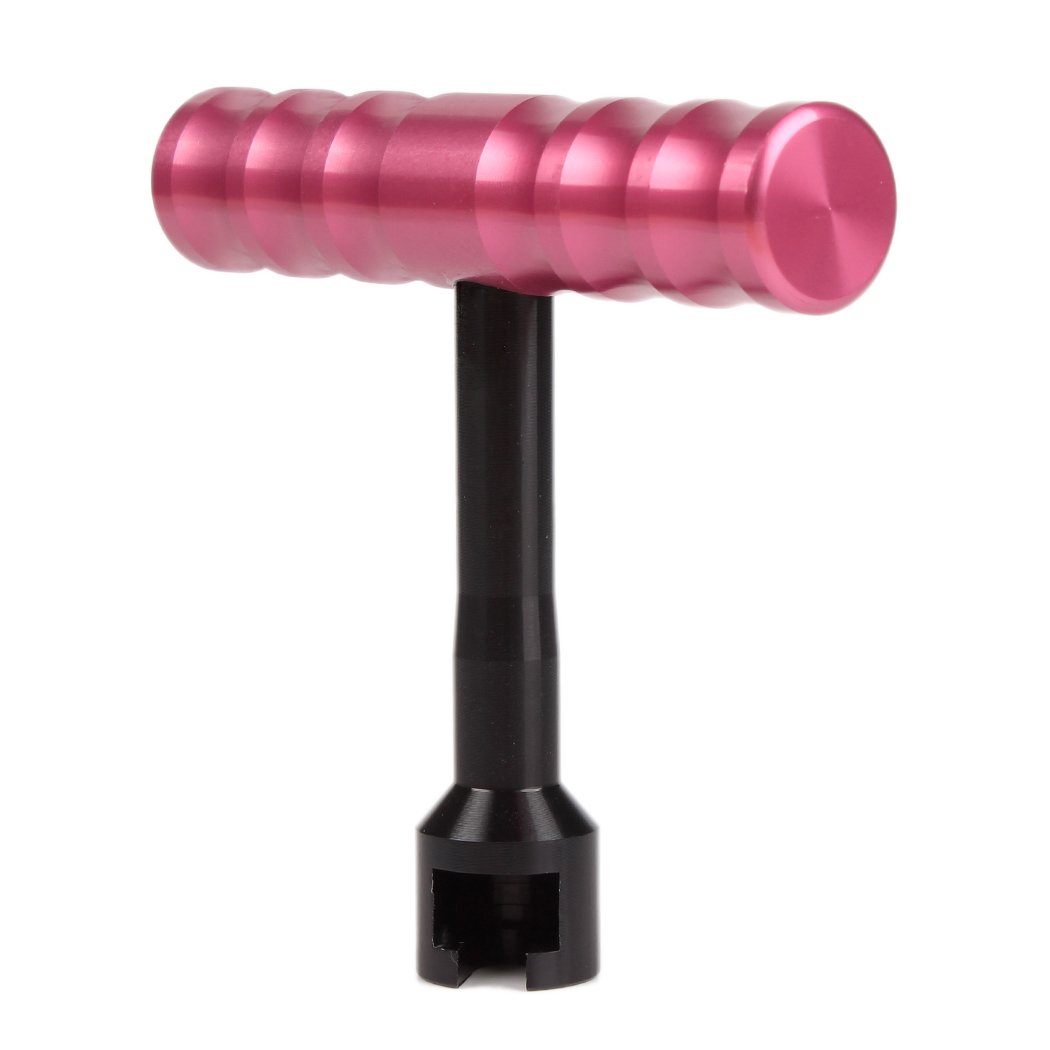 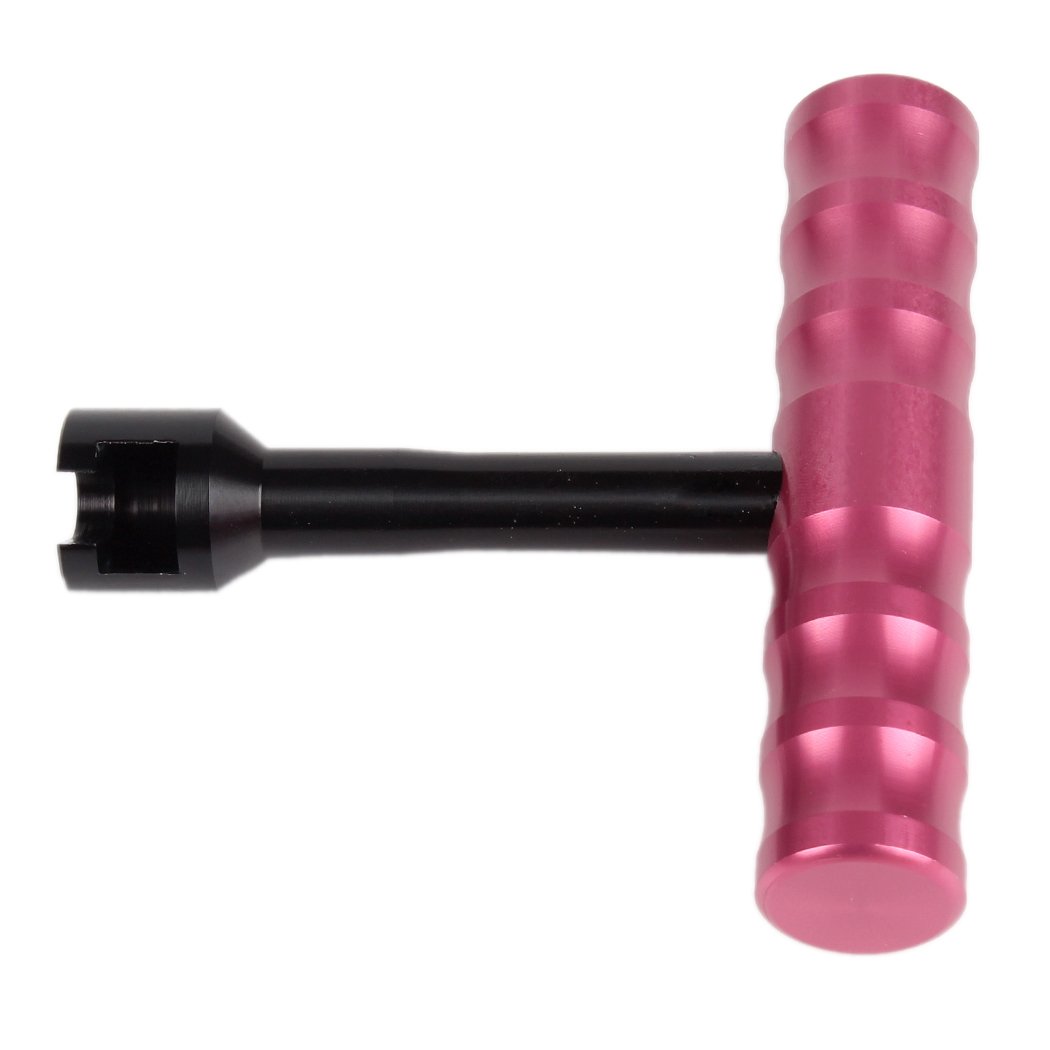 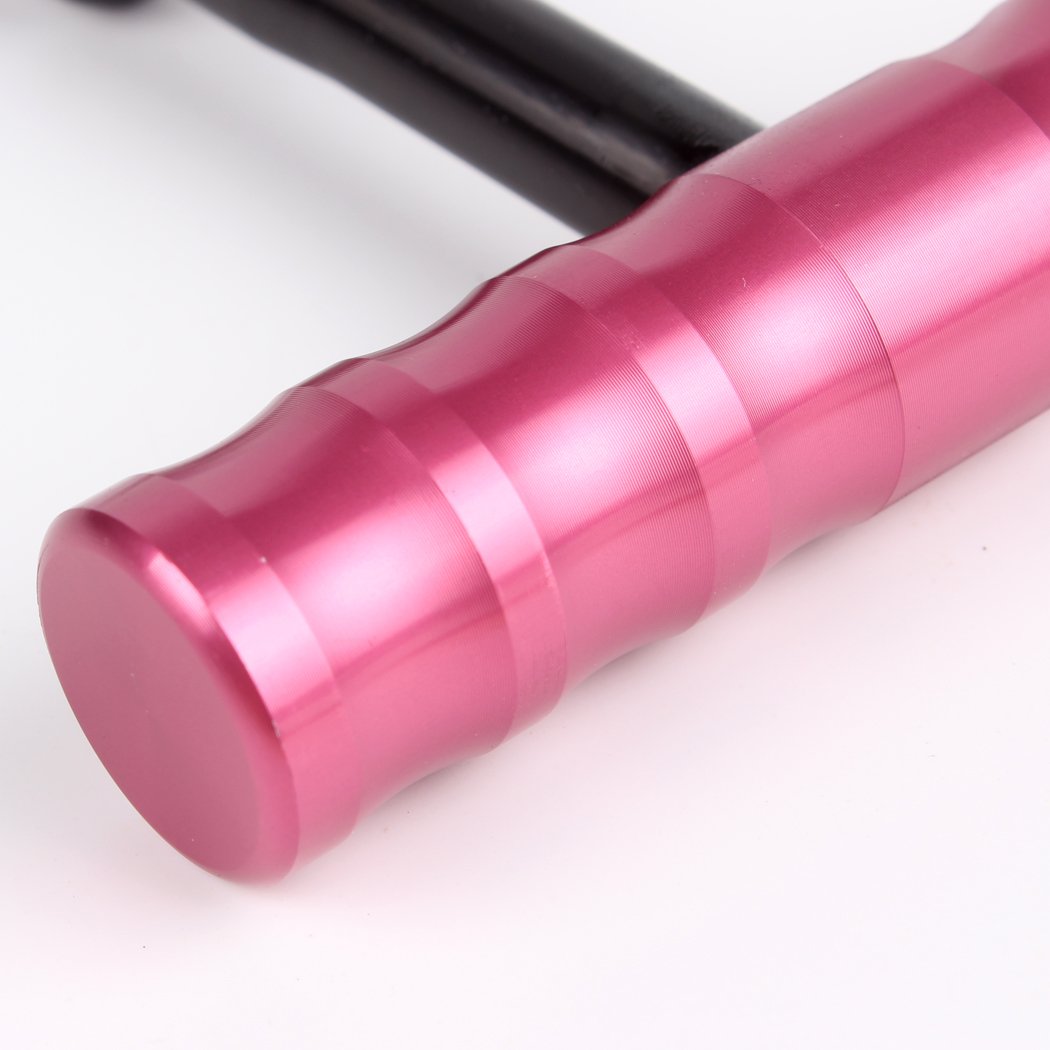 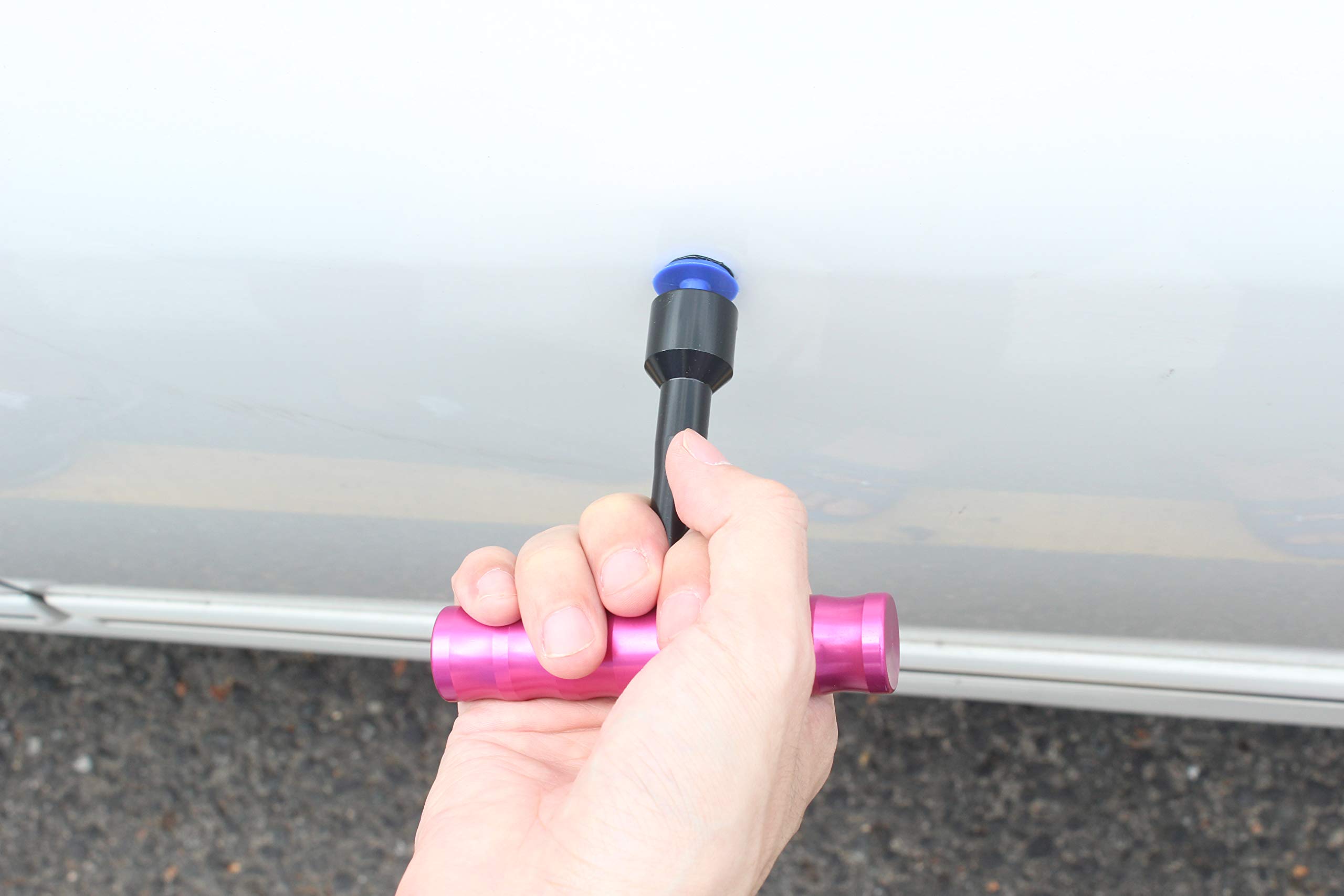 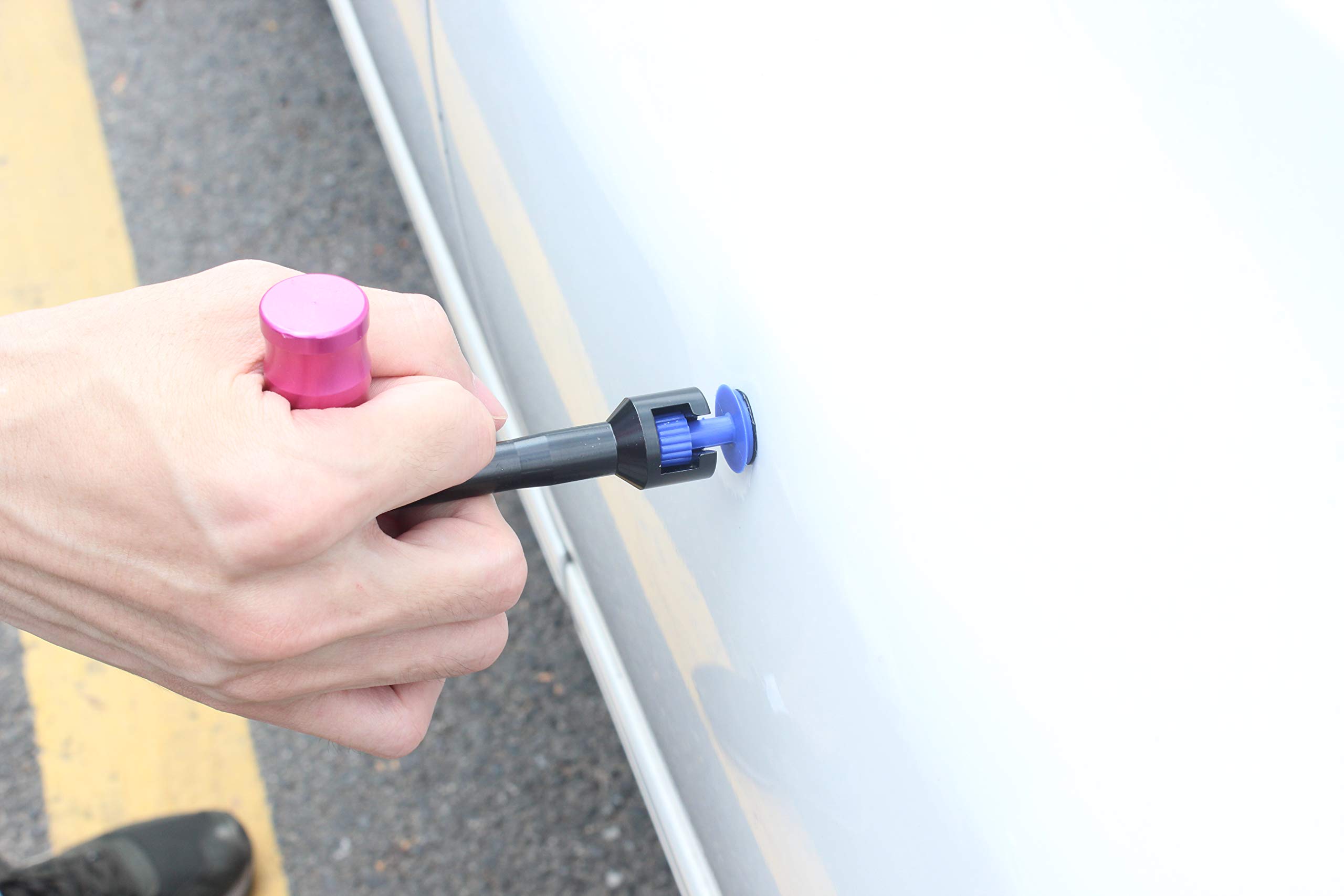 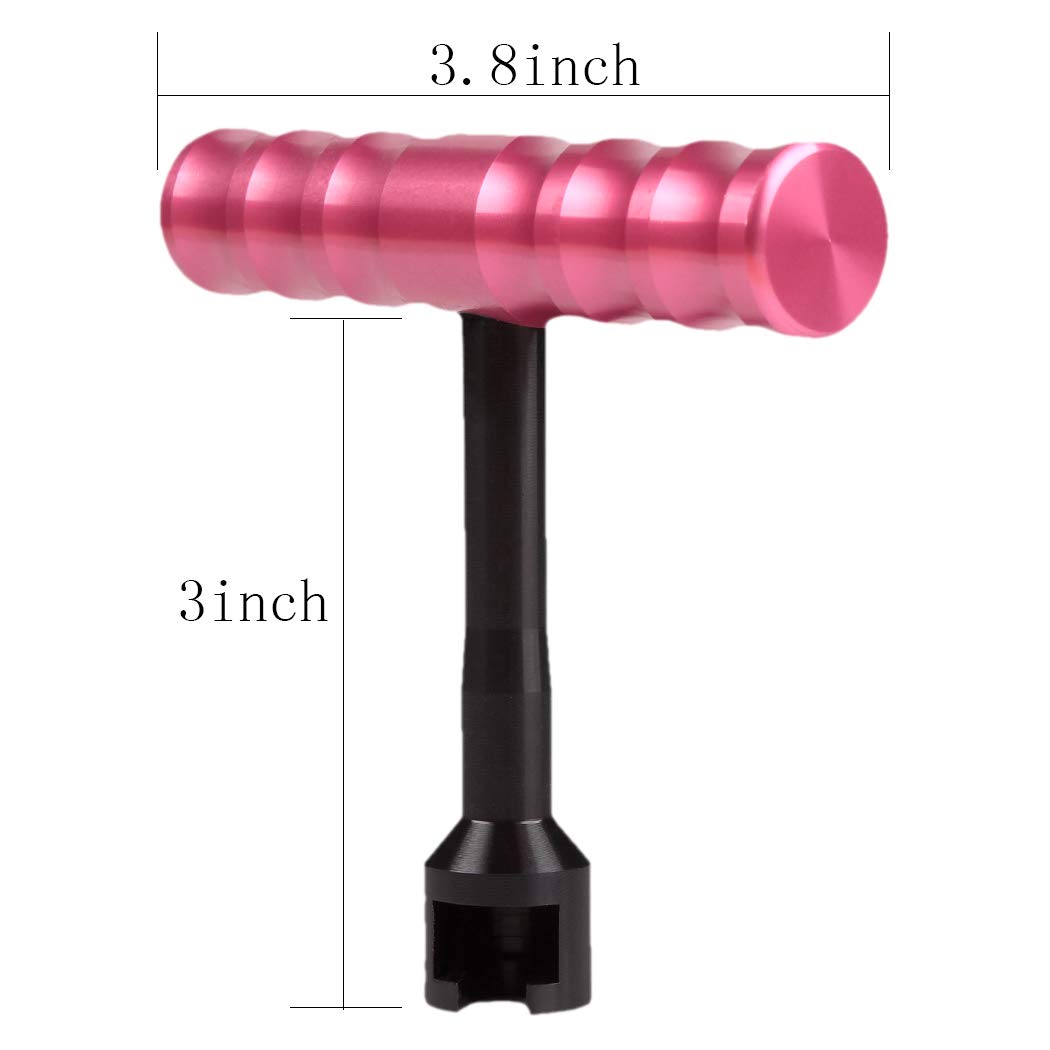 This T-bar dent puller is suitable for small and lightweight dents. Can be used on most metal surfaces not just an automobile. It doesn't come with a suction tab (because its mainly an add on for other kits) nor are instructions included so I copied them in case the link disappears.

1.Locate the dent, clean the area with a cleaning cloth dampened with alcohol;
2.Use LED line board to detect the shape and size of the dent, mark the dent surface with a marker pen;
3.Get a corresponding glue stick and clean with alcohol, pre heat the stick with glue gun;
4.The glue stick will be fully melted in about 2-3mins, and then apply the glue evenly on a suitable suction tab (not included), it's ok to apply slightly more;
5.Adhere the suction tab to the dent and wait for 3-5mins, when residual heat remains on the adhesive (just a little bit is enough),
connect the tab with T-bar Puller, hold the handle and pull outward gradually, please keep in mind do not overexert, try several times until the damage surface is flatten or slightly bulging;
6.Spray alcohol to adhesive area and clean the residual glues with rubber shovel;
7.For a smaller dent which is relatively higher at surrounding and deeper in middle, knock the surrounding area slightly with a flattening hammer in order to smooth the depressed surface, this process helps you easier to deal with smaller dent;
8.Double check the results after PDR, if dents still exist, repeat the steps above until all dents are removed.