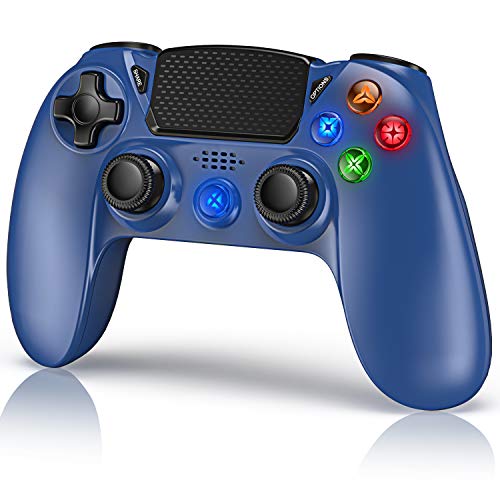 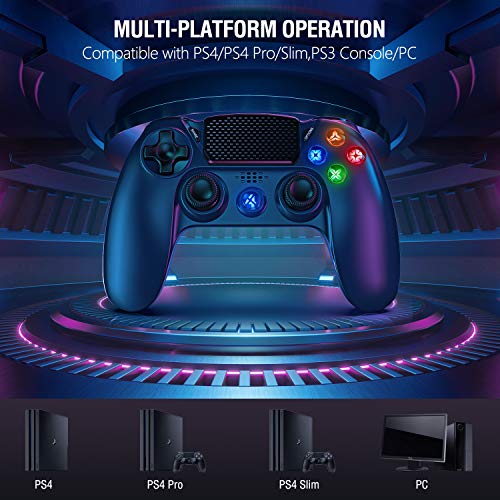 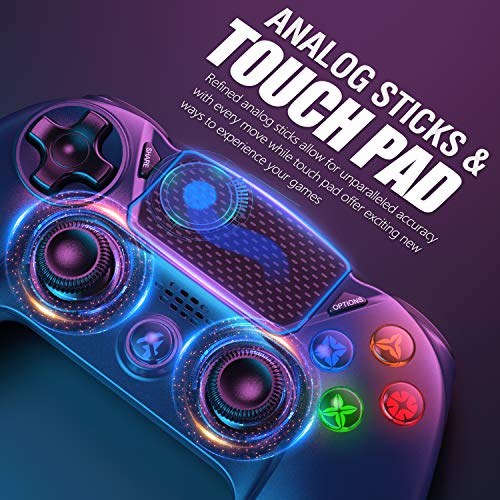 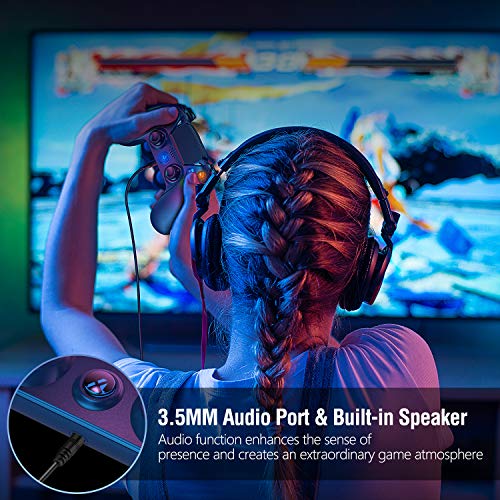 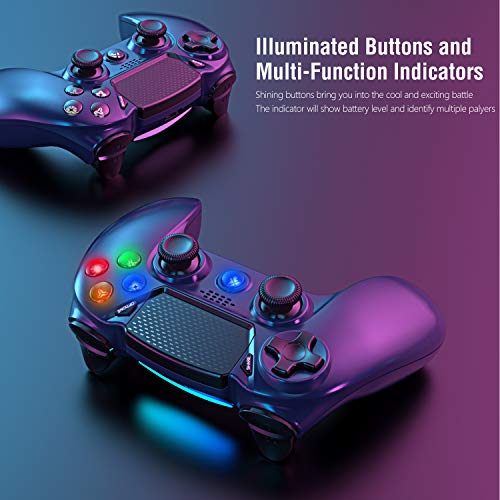 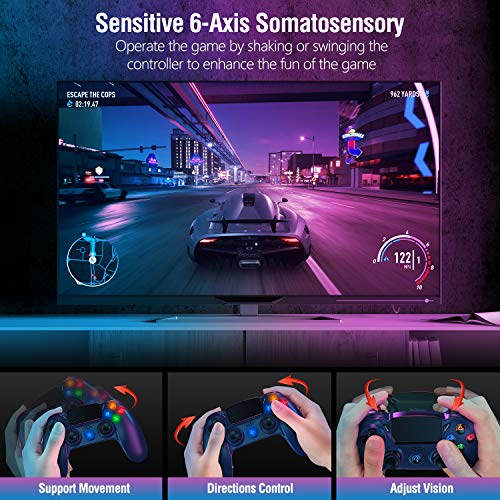 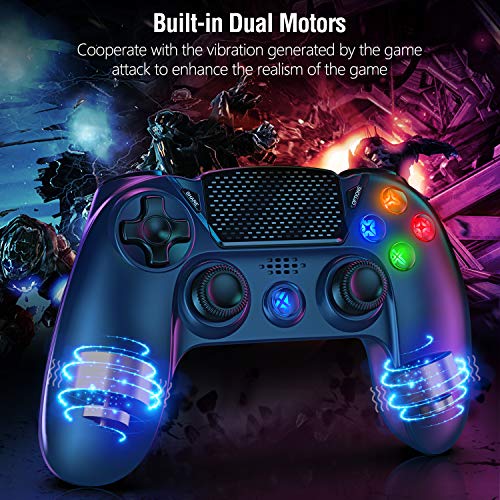 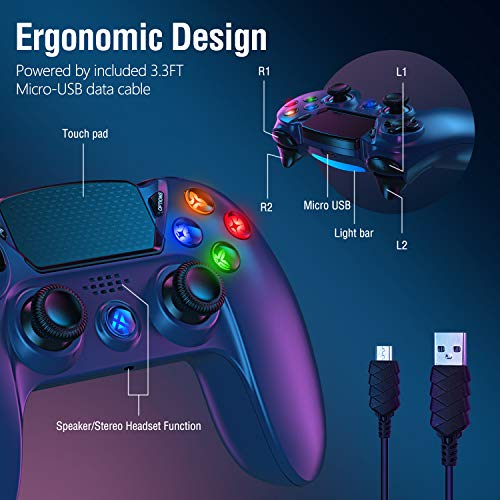 My controller's right analog stick starting drifting (it was the limited edition Spider-Man controller too). I've had two other DualShock 4's in the past, but neither of them ever had drift even after many years. Unfortunately, I had given those to my brother and cousin to use. Since the drift became bothersome to play with, I decided to replace it. This controller has been working fantastic so far. As I mentioned earlier, I've never had any controllers drift on me in the past, so this was a strange occurrence. Hopefully no issues arrive later, but only time will tell.