not quite what i was expecting and not very strong 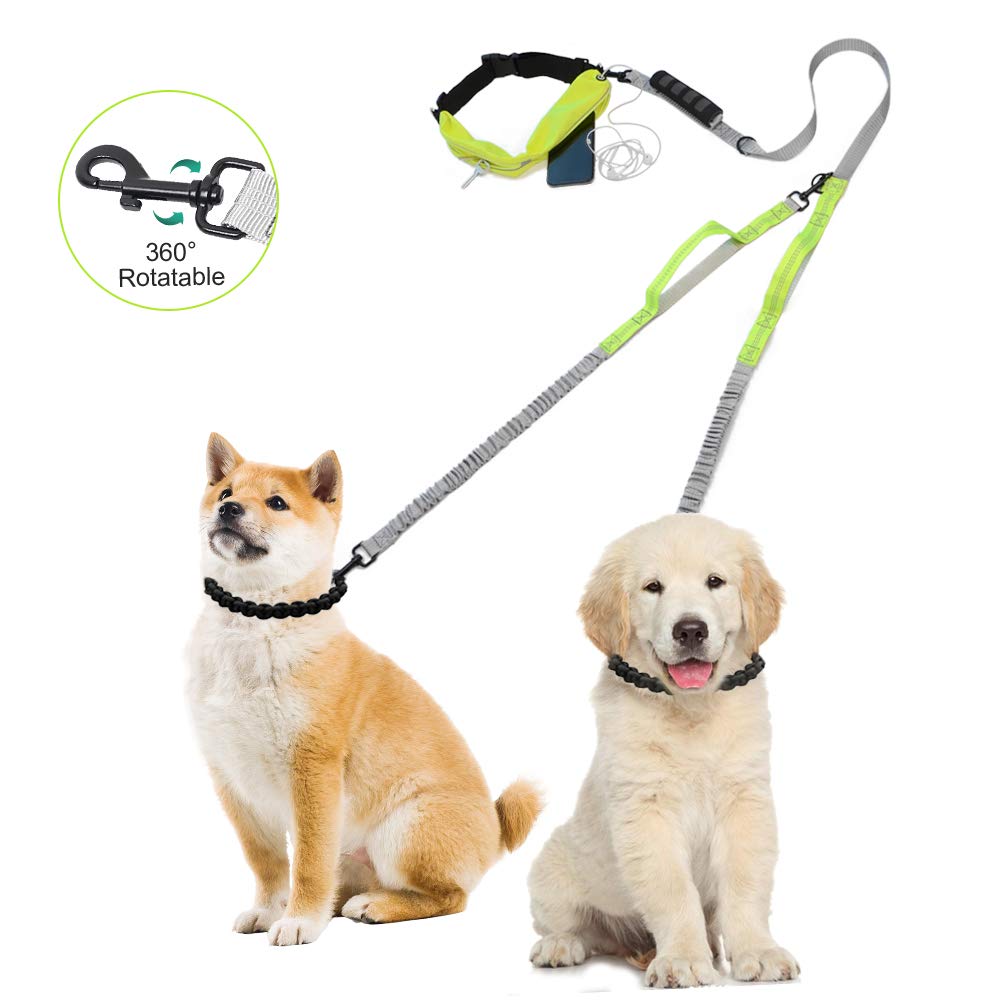 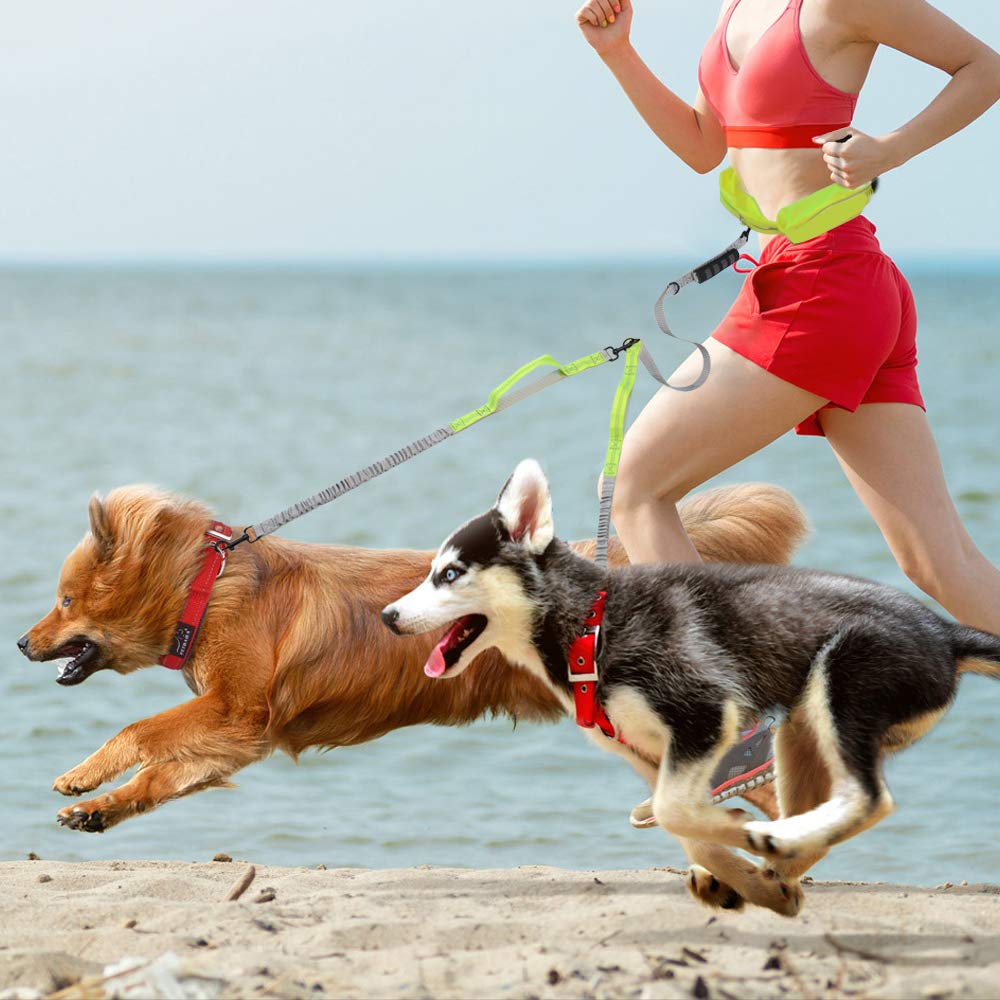 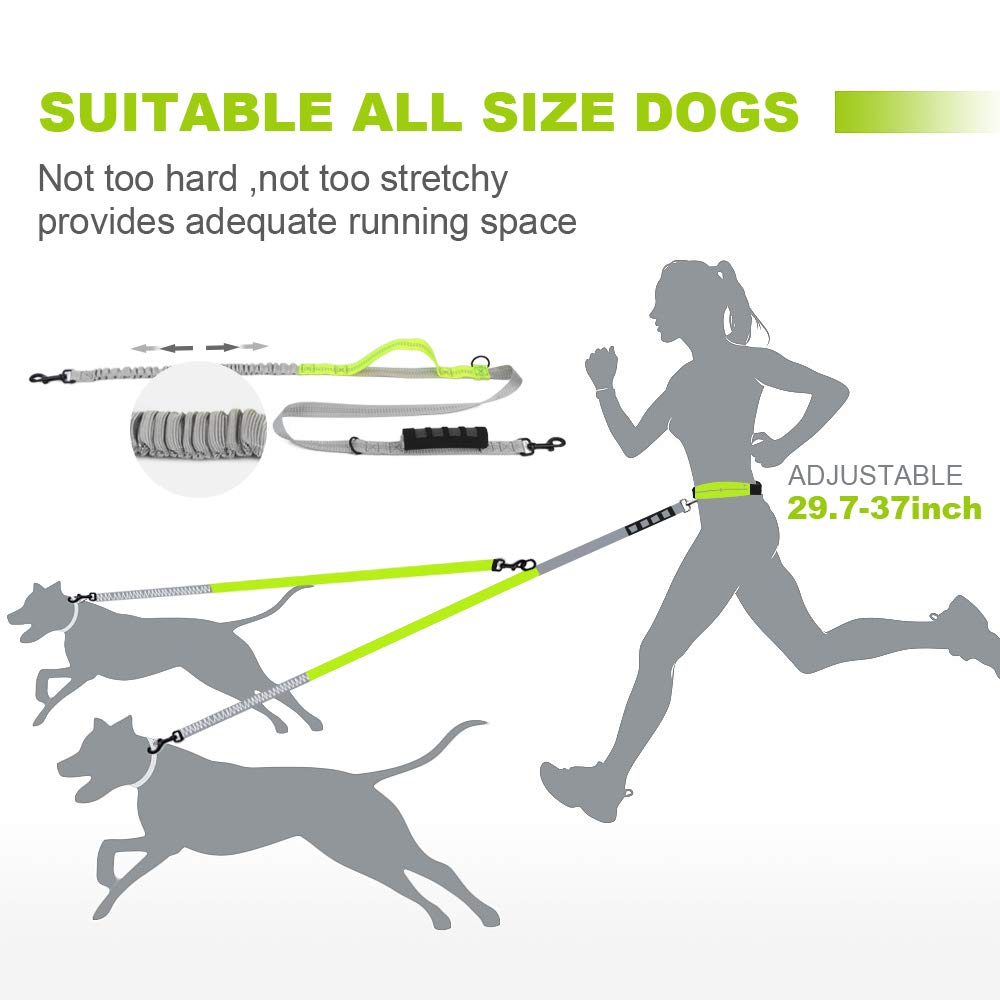 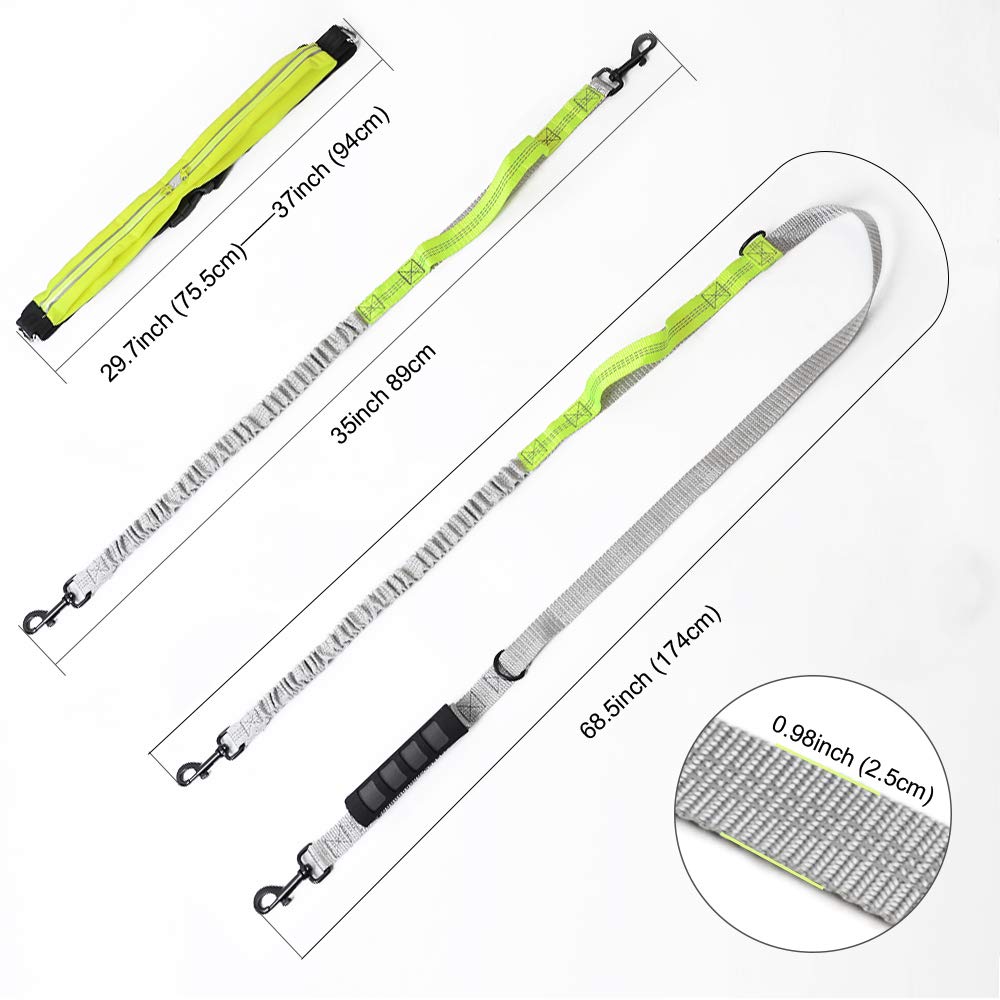 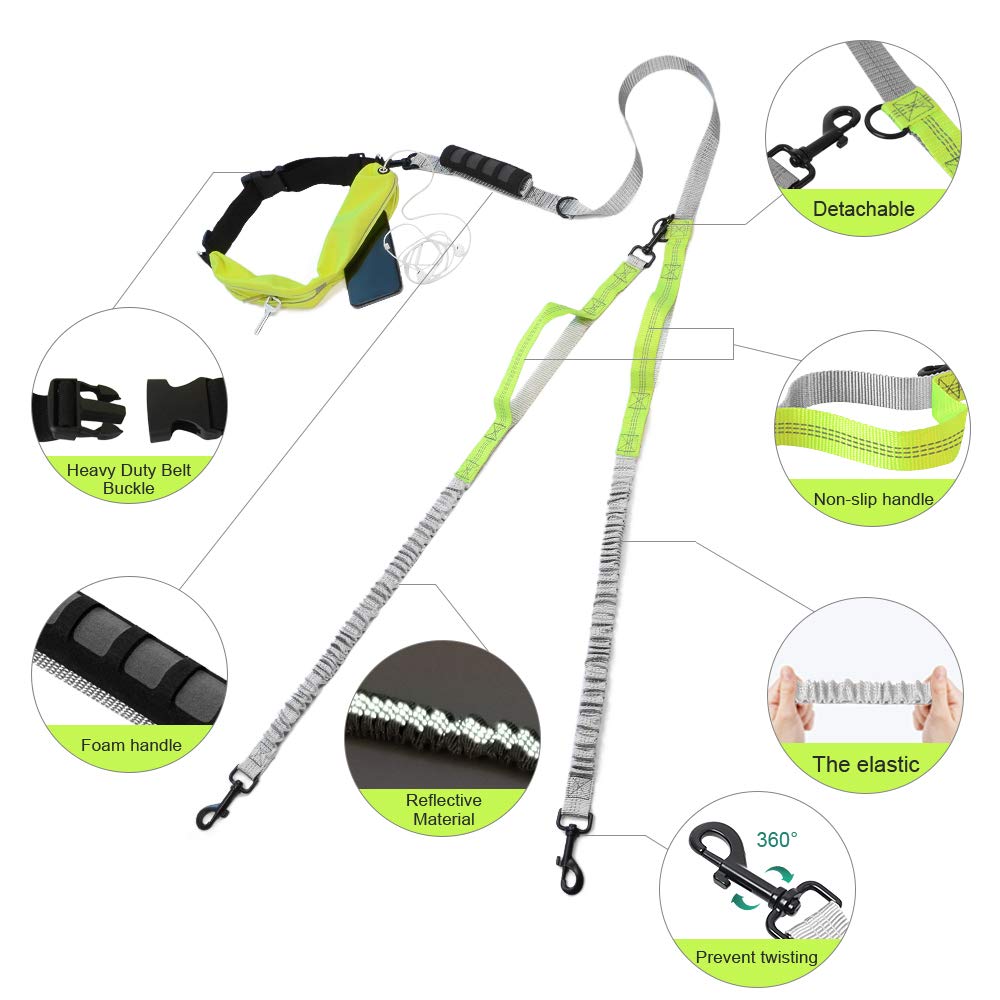 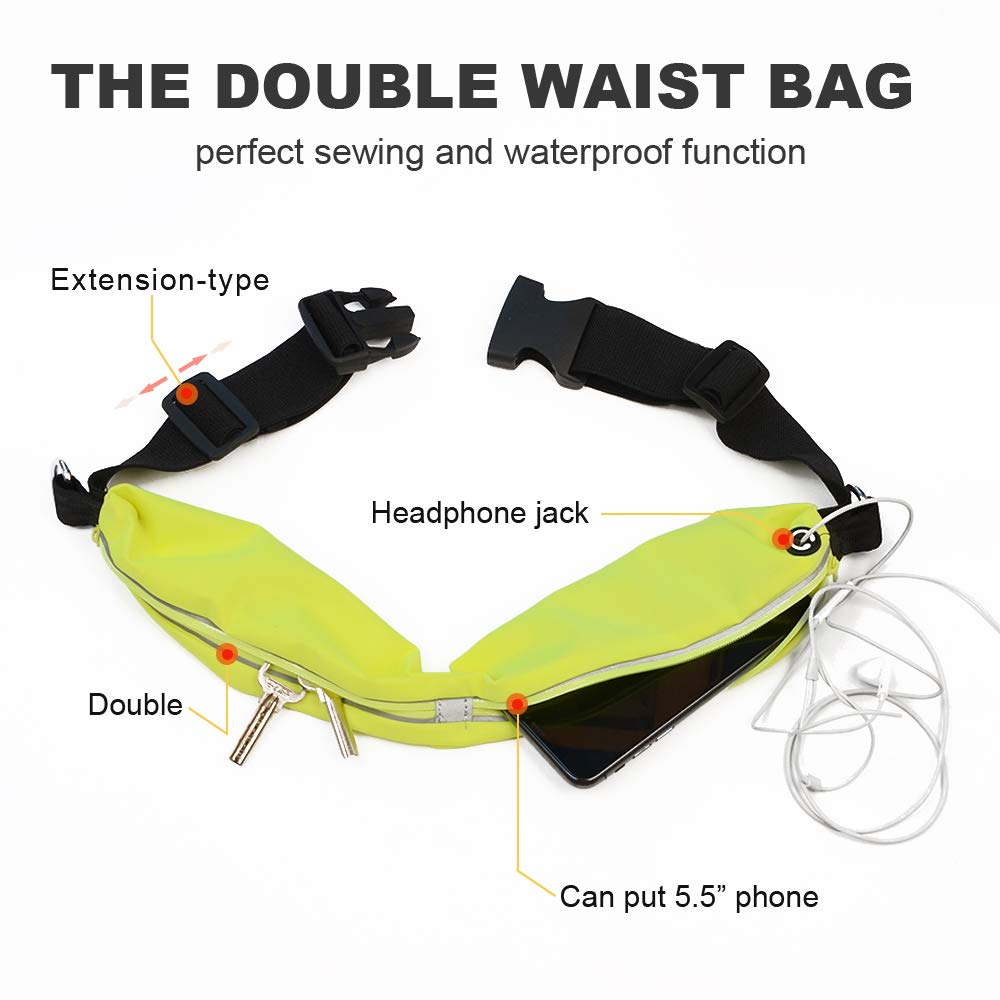 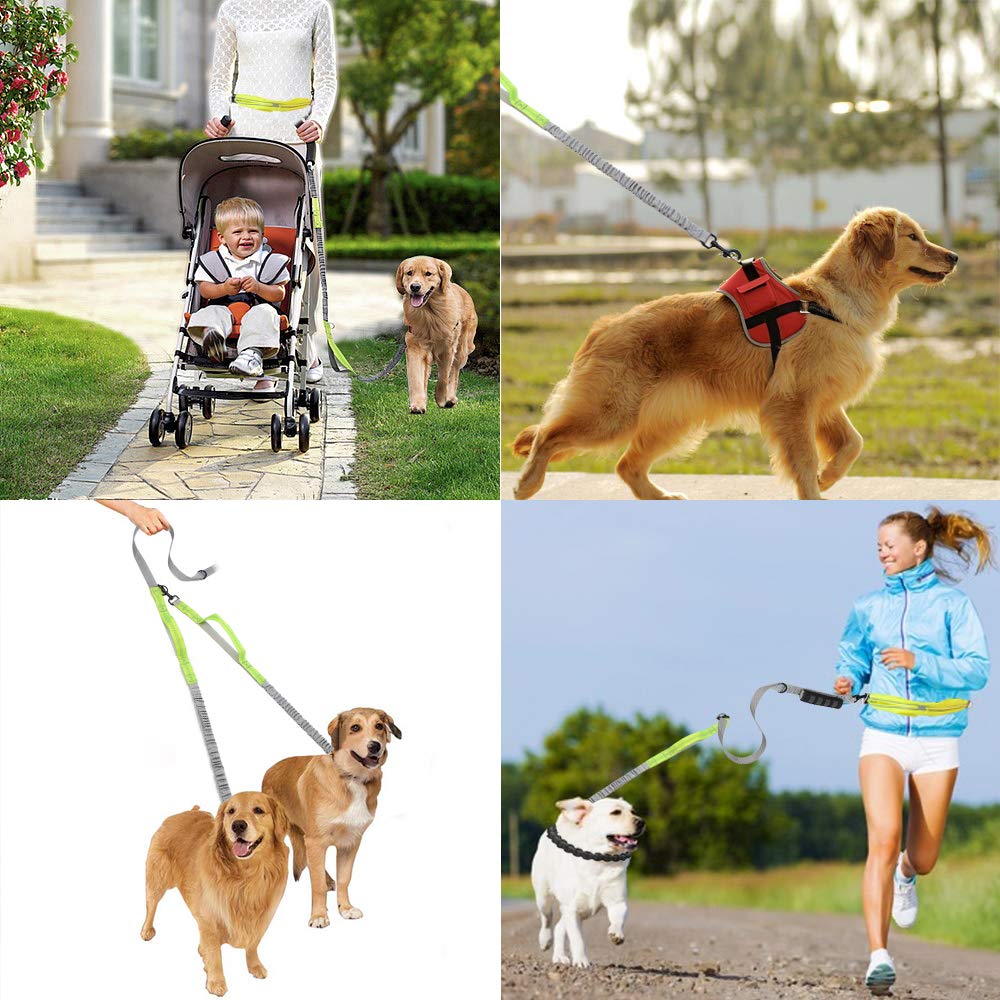 i was expecting one lead with two parts on the end but this is an odd design as it has one lead with the second one clipped on as a sort of after thought.  the second one is also slightly longer which caused upset withour two dogs as they have to be at the same distance otherwise ther is one upmanship going on.  It might only be a couple of inches but you would be surprised how much they take advantage of it.

There is also a handle on the second lead but because of the clip it is not really usable as a lead on its own as it just looks and feels like a two ended lead with the clips at both ends.

I do not use it to clip to the beth, I only ordered it as a double lead but I think I will have to replace it and just use this as a spare.

Also it is not very strong as my boys have already nearly bitten through it as they insist on pulling on the lead when they leave the house, an dit has only been used a handful of times and theya re already 3/4 of the way through it.