amazing for a fluffy beard 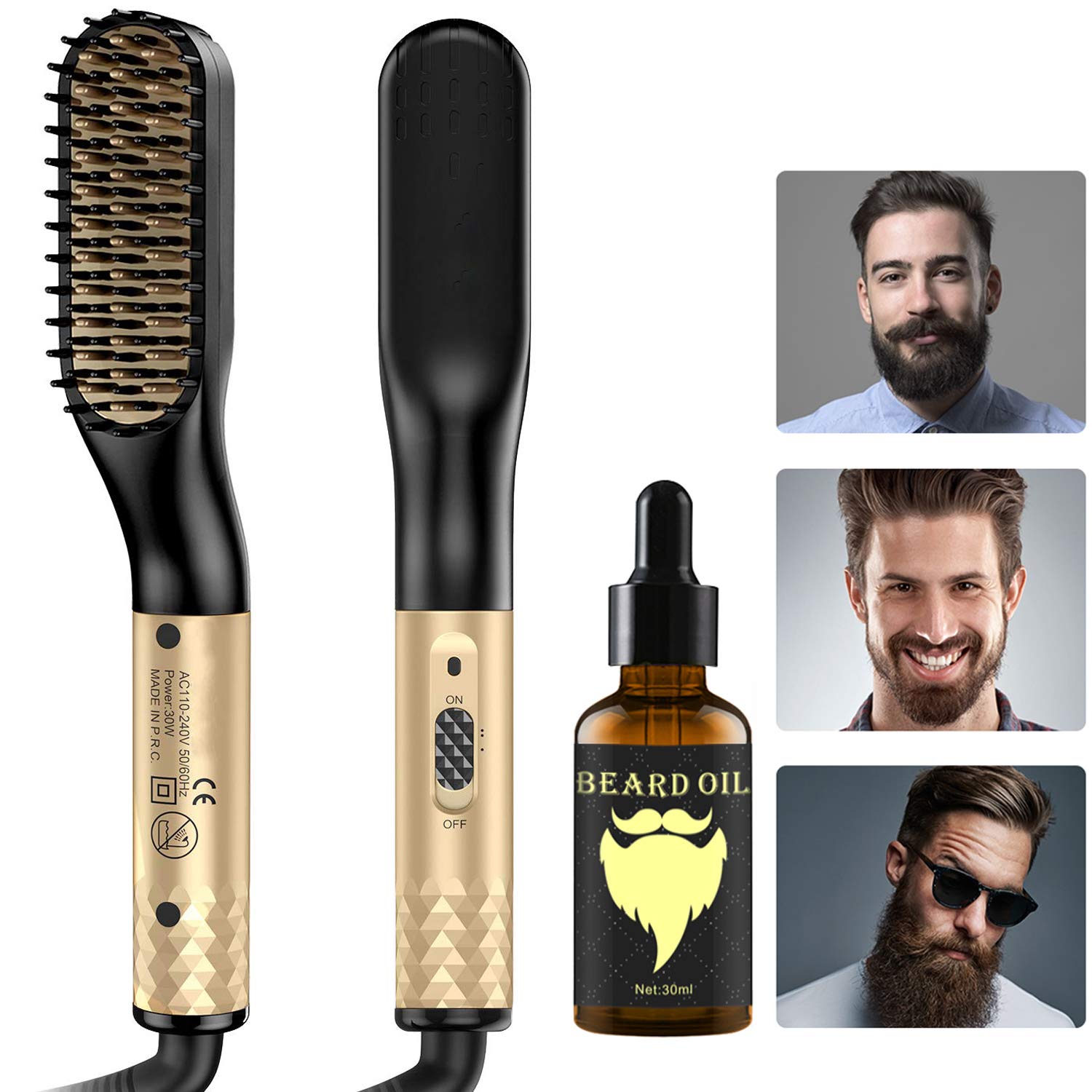 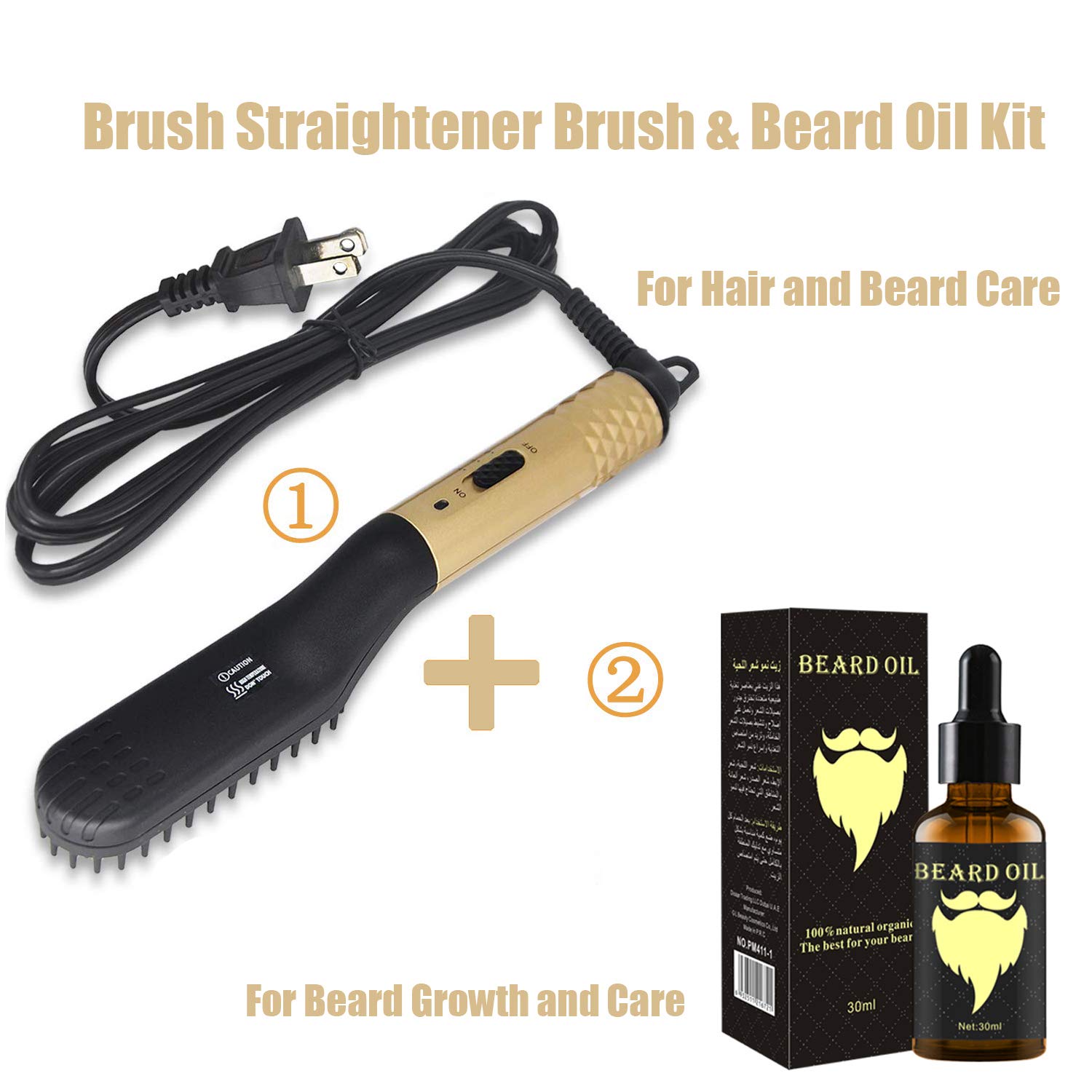 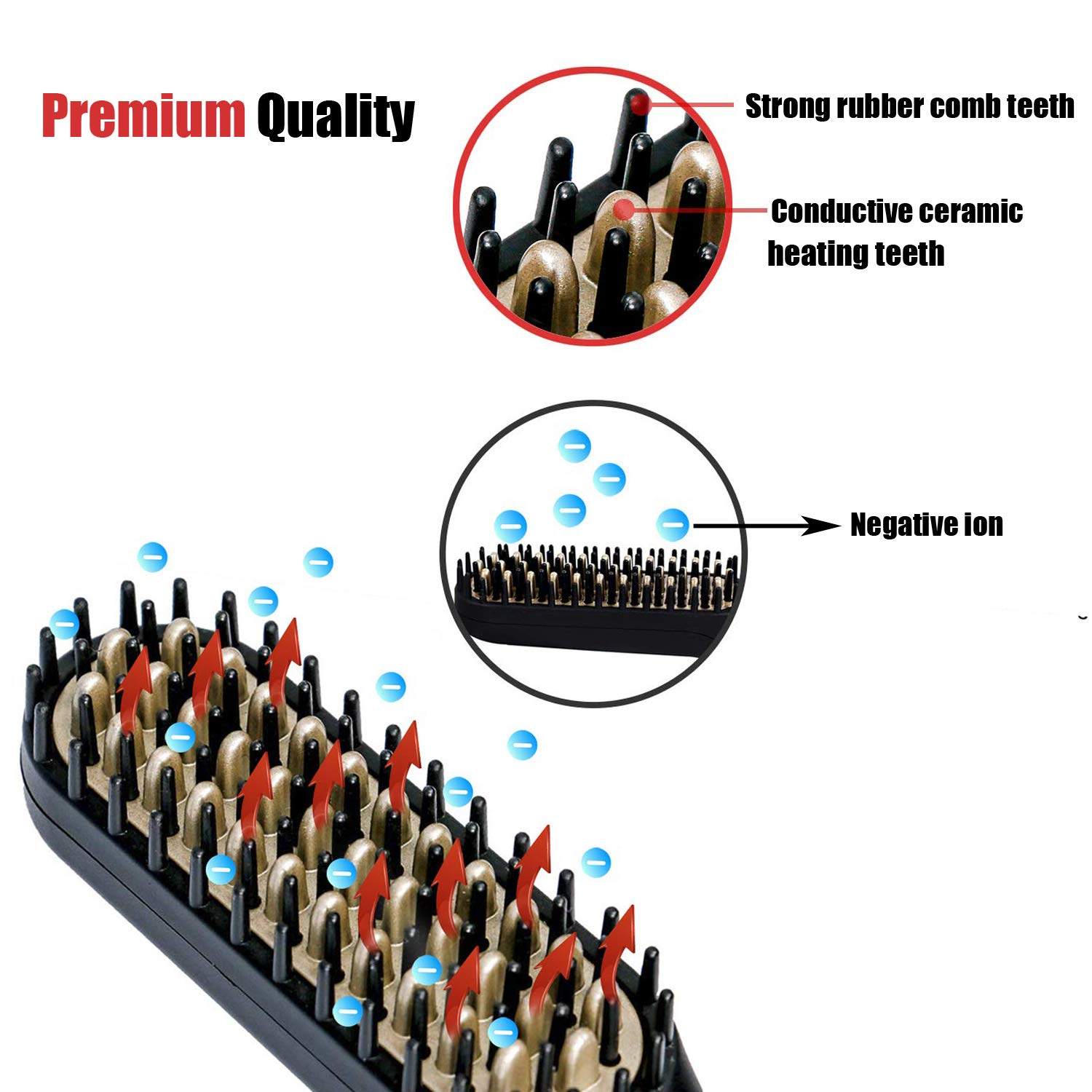 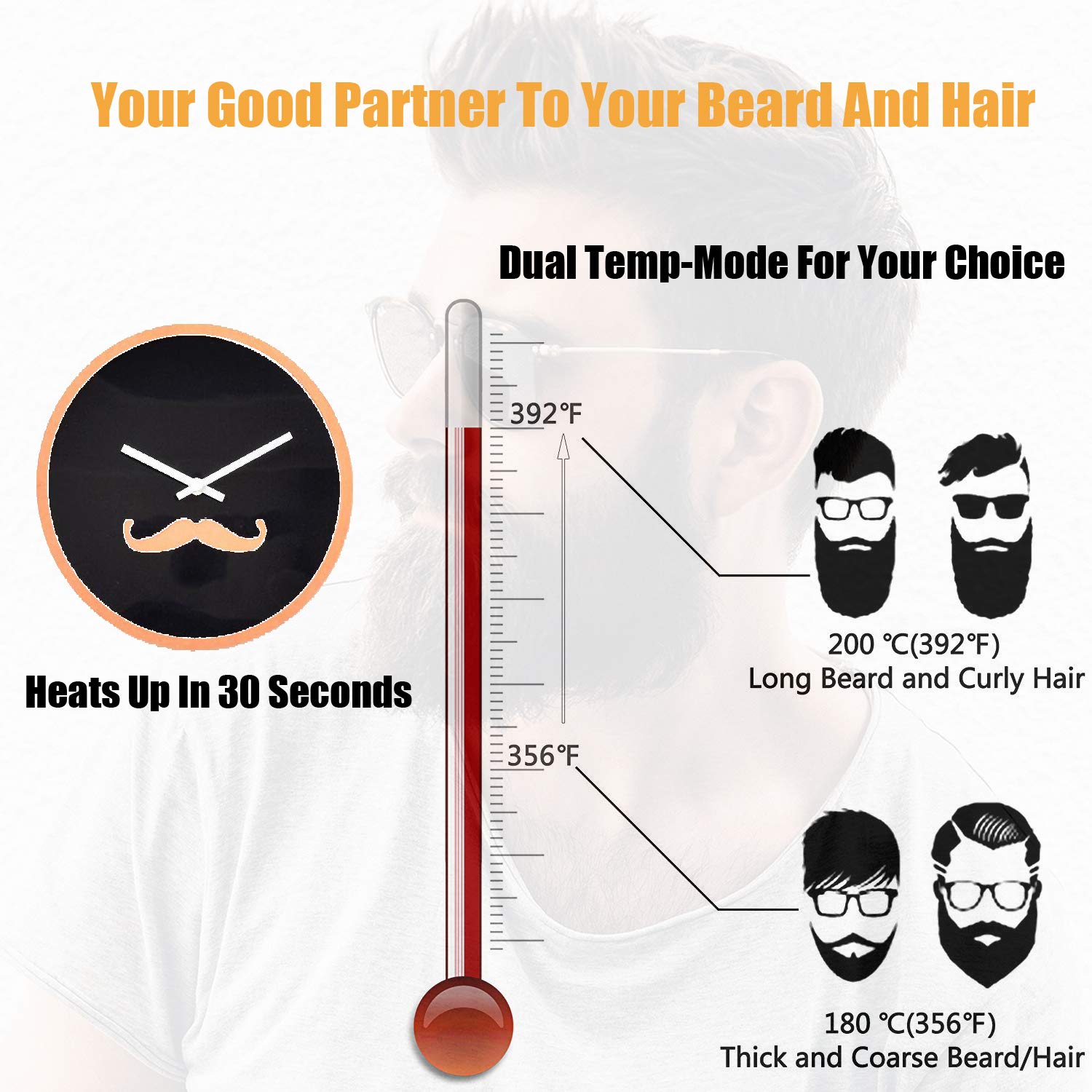 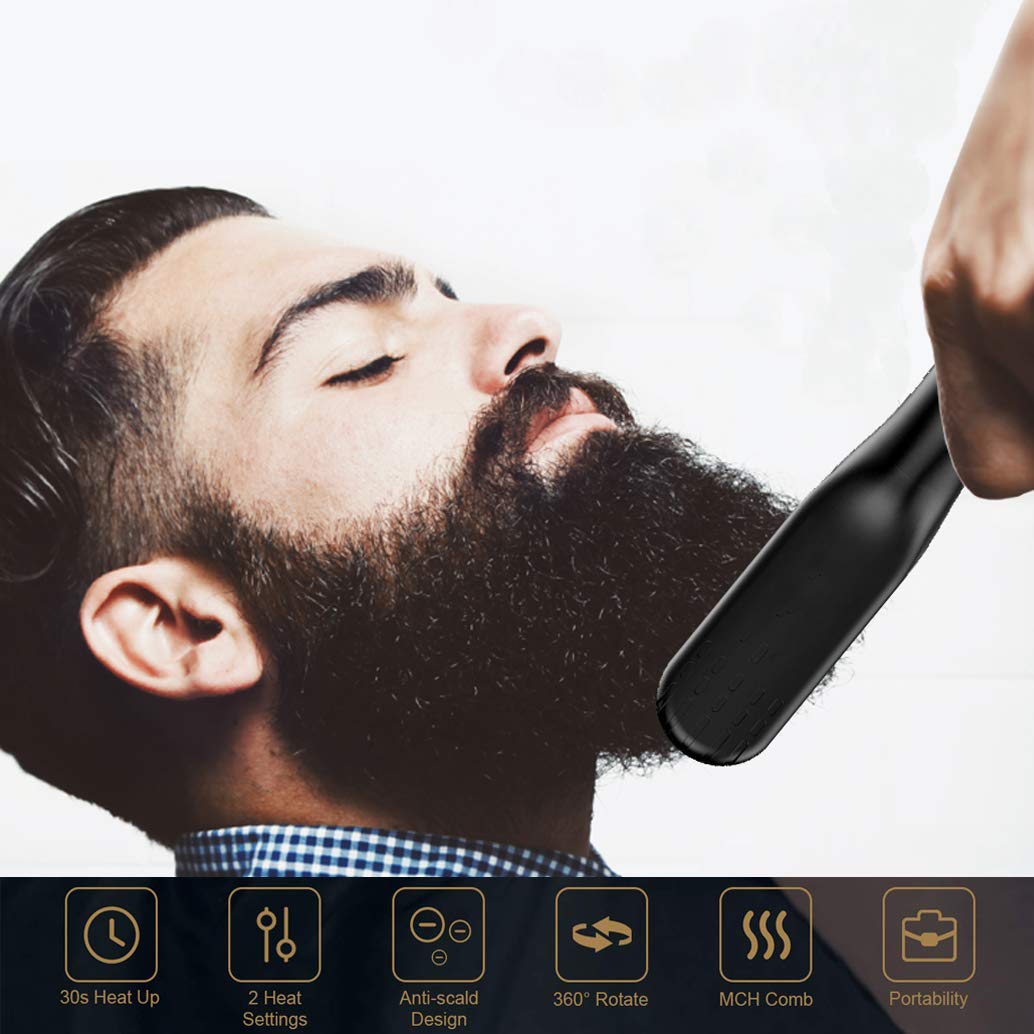 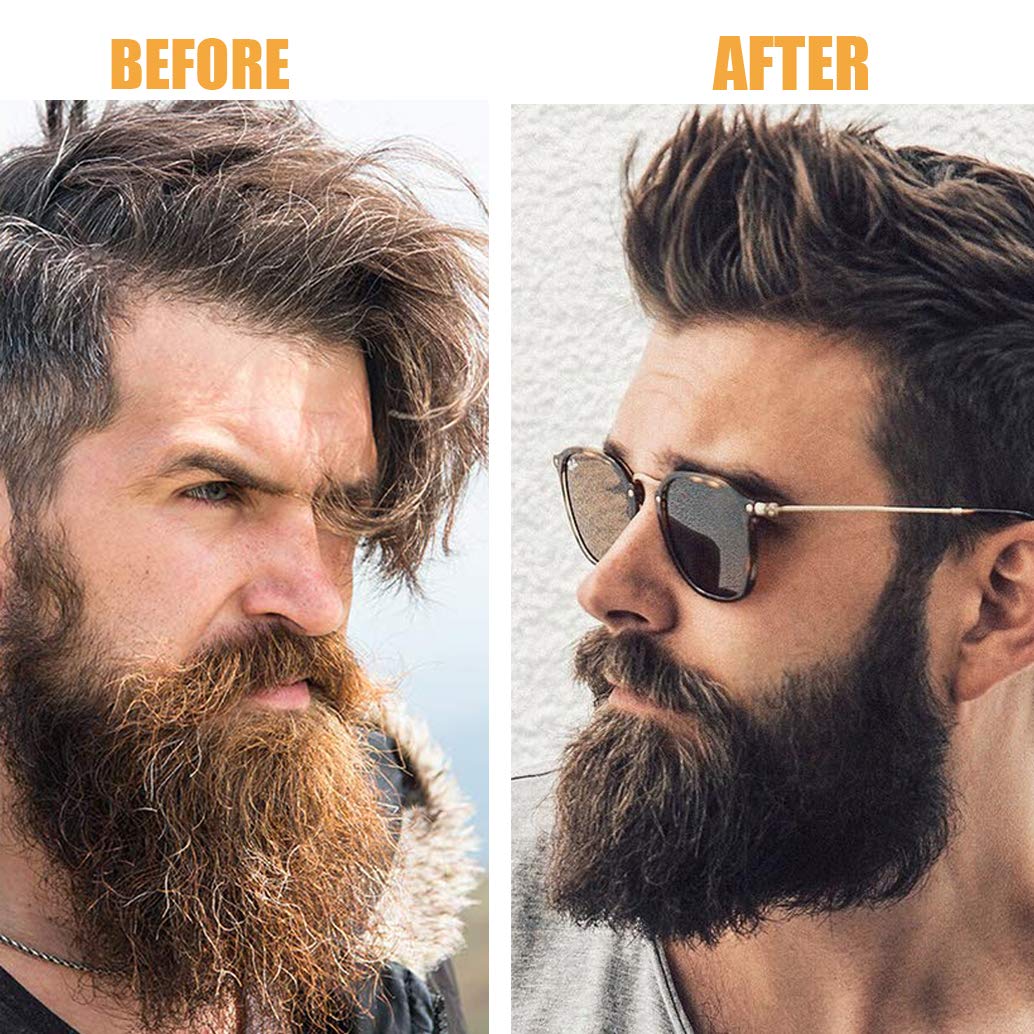 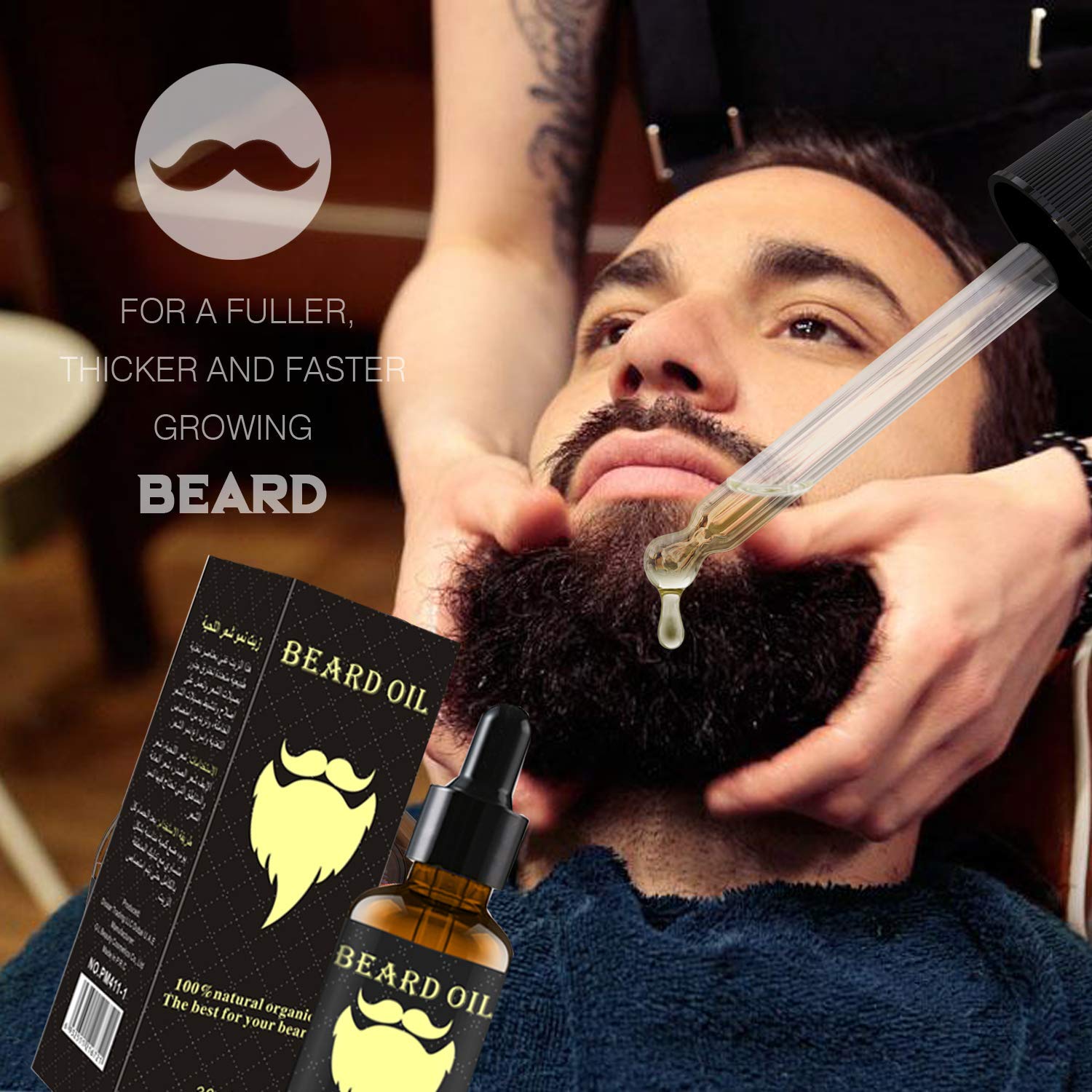 My boyfriend has a fluffy beard that does what it wants. And when I say does what it wants... I literally mean it. He's had to dry it with a blow dryer and a brush before to try and get it to stay sane... with this though, he plugs it in, lets it heat up for a minute and then brushes his beard. Thats it. It smooths it, it tames it, and it makes him neat as a pin. He actually got compliments on his beard for a wedding we just attended because it looked so amazingly well-groomed. This beard straightener came with beard oil which he uses along with it. His beard looks better than ever now.