Not perfect but still good 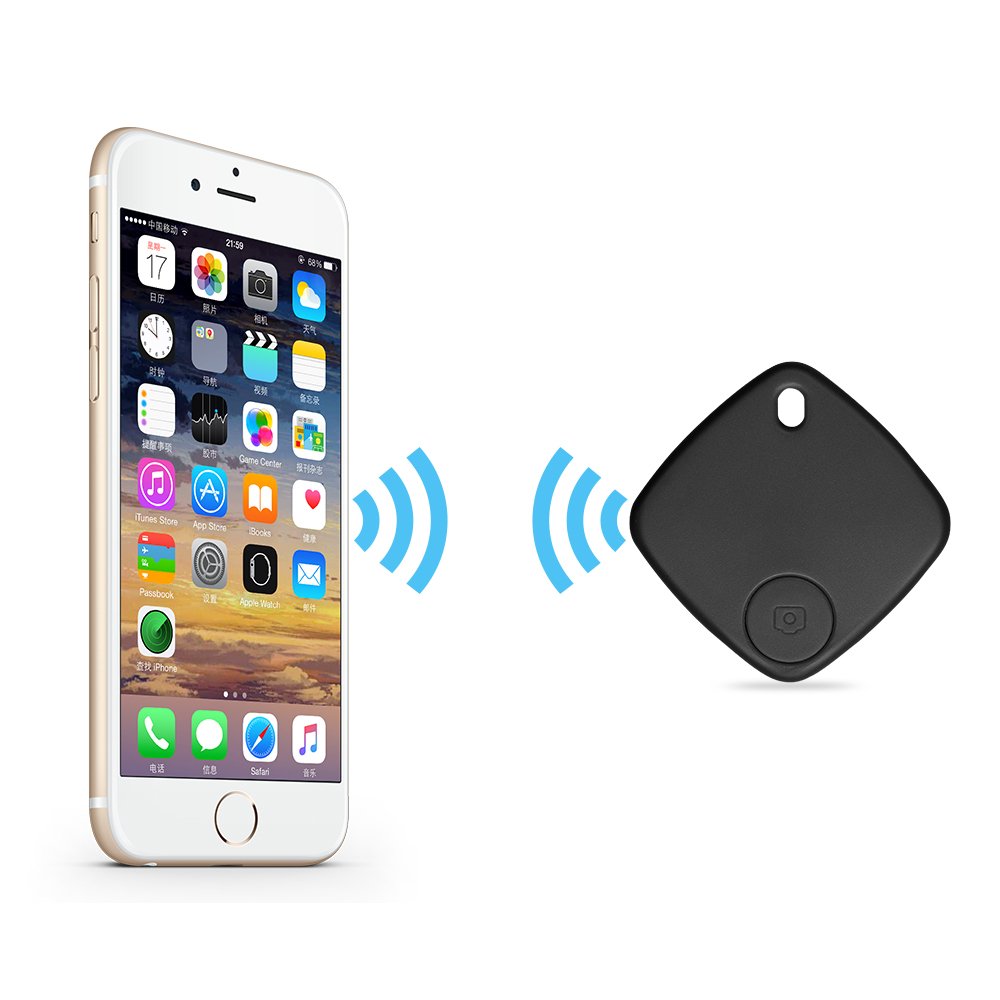 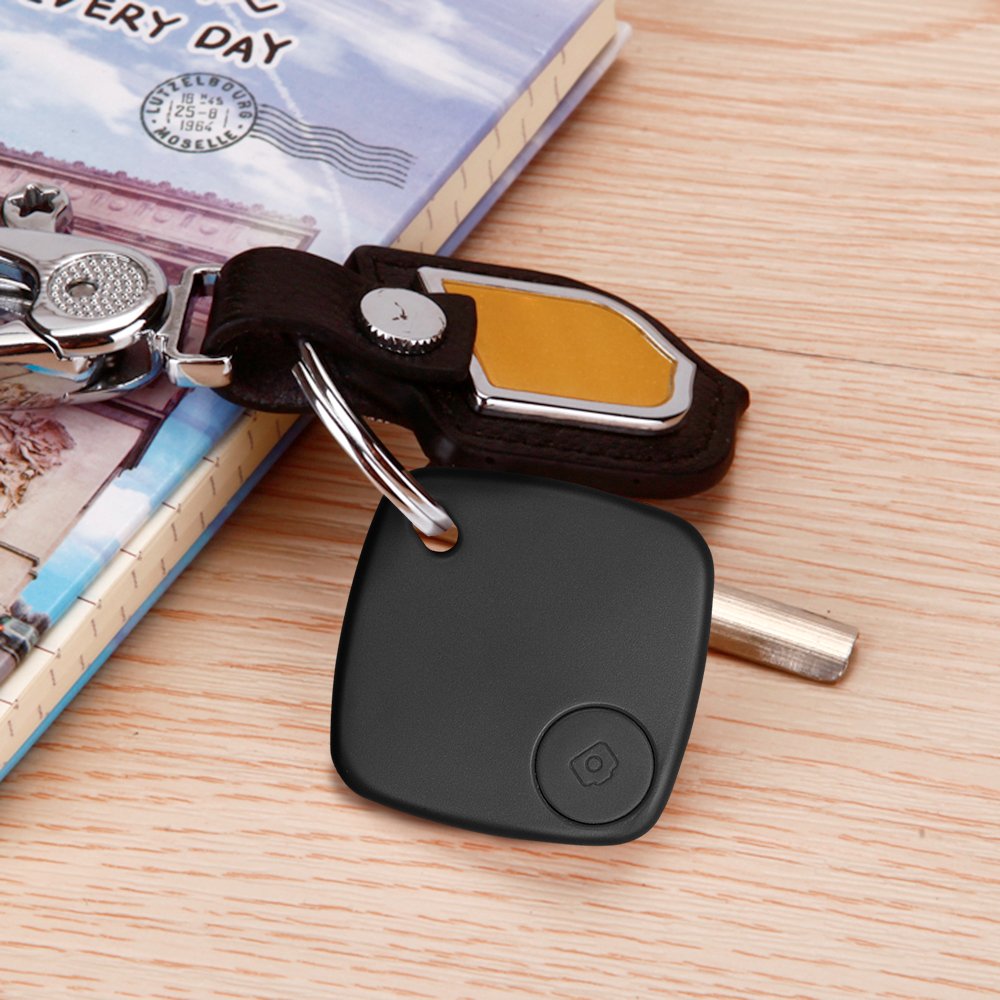 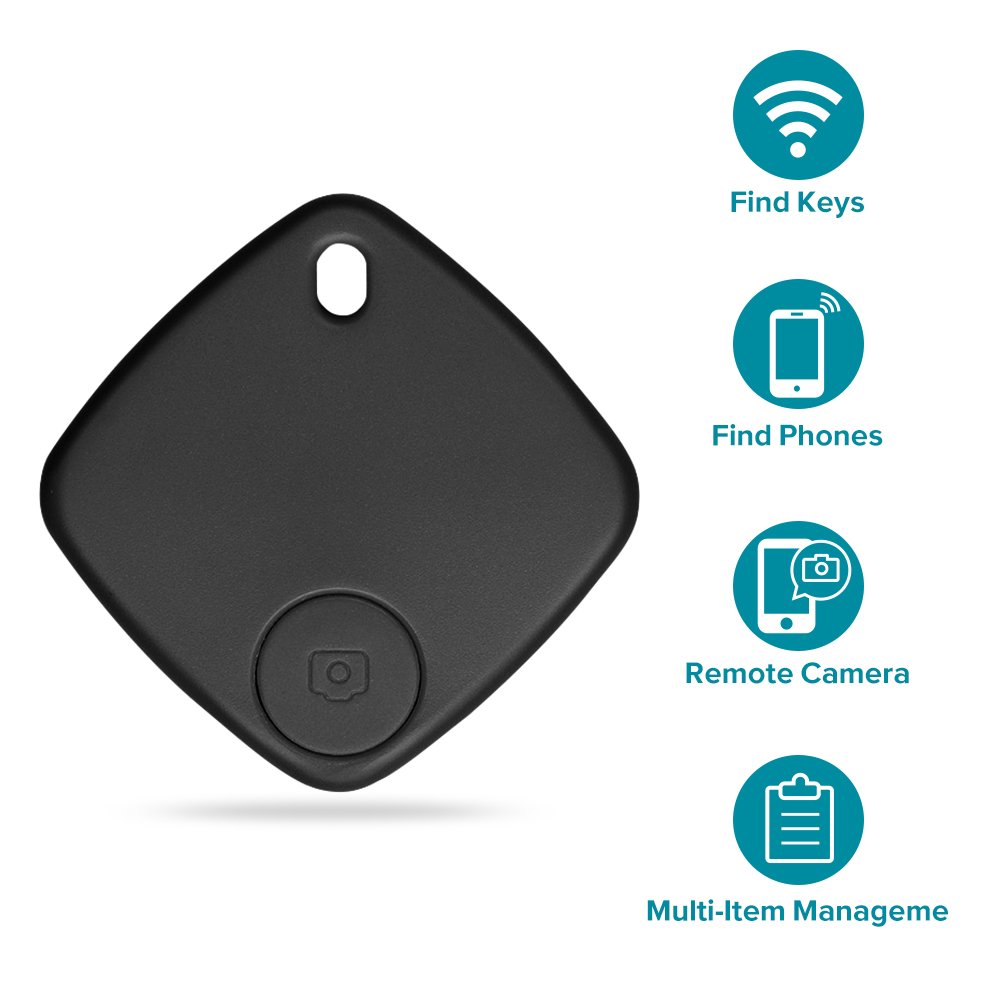 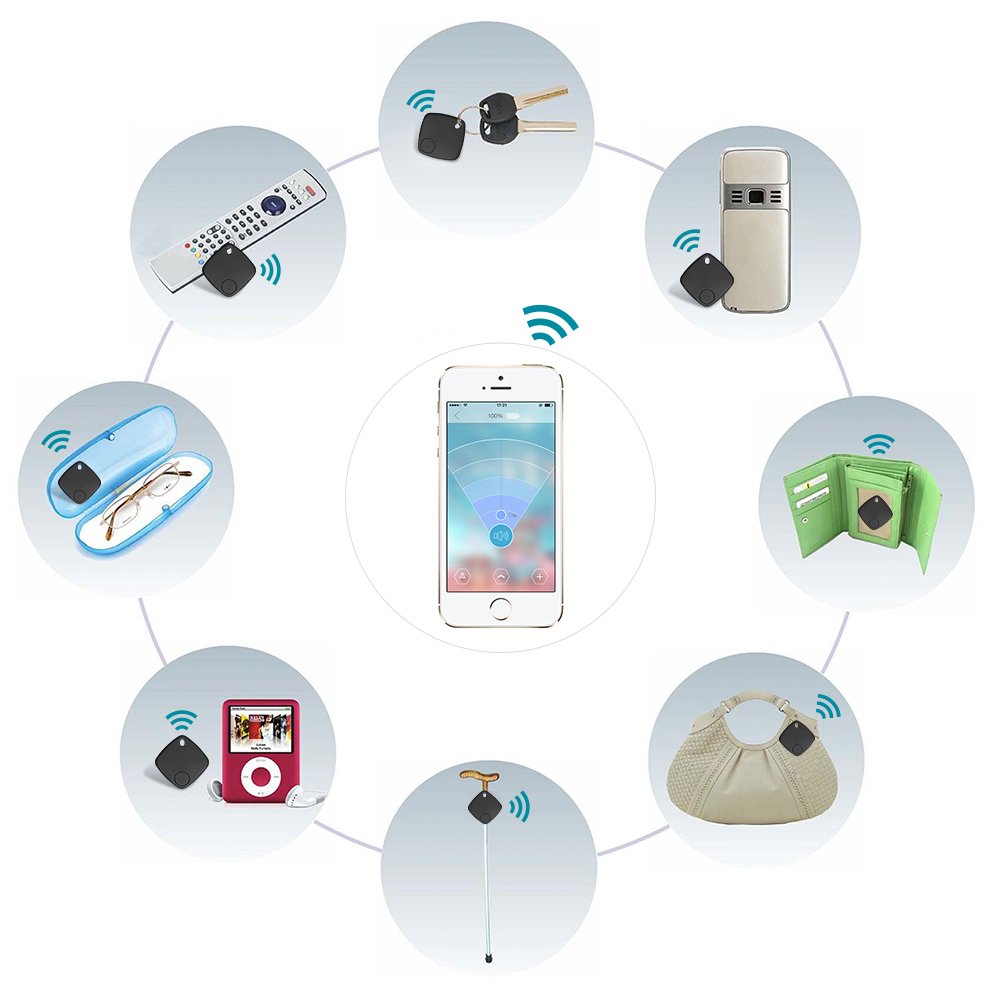 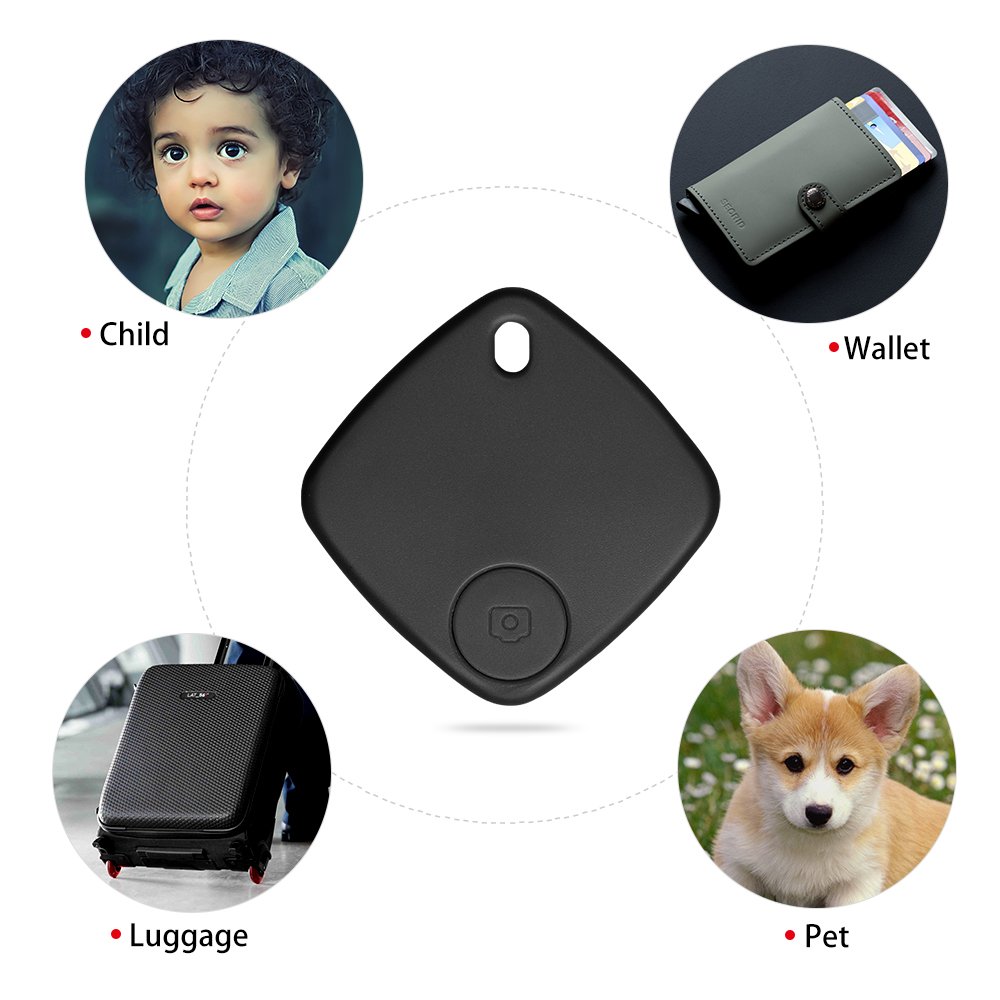 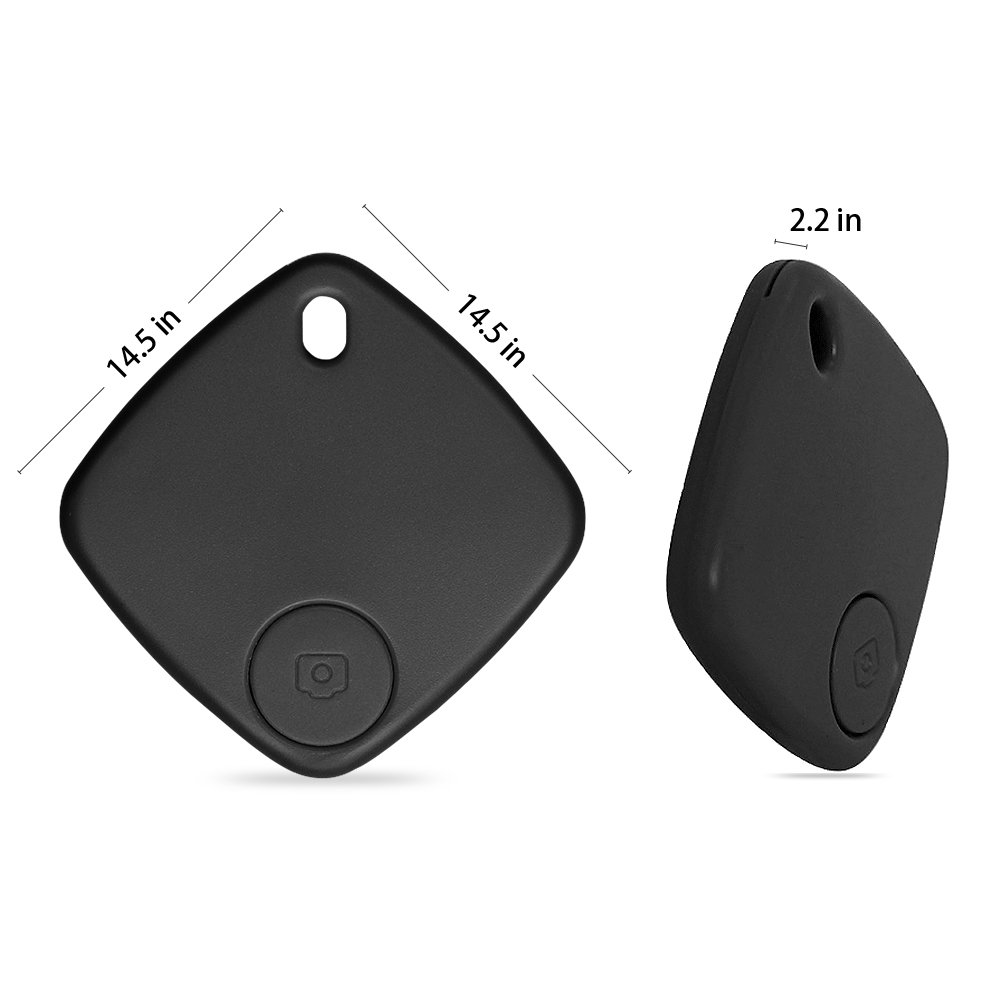 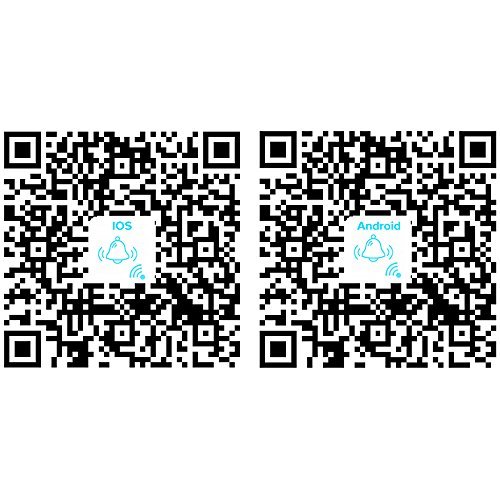 used with IPhone 8 Plus

The fob came in a very nice package. Simple to use. I’ve downloaded the app (Small Lovely) stated on the instructions. It appeared the exact same as what was shown on the images.

No means whatsoever was able to detect the fob via Bluetooth.

I then used the QR code in the instruction manual which downloaded a completely different app (Lexer) which was able to find the fob immediately.

You’re not able to edit the name of the individual fobs on this app. However individual devices do have their own code so they are noticeably different.

I am not terribly disappointed. It does serve the purpose it is meant to.

There just seems to be a bit of confusion with the picture in one app that is unable to connect device and having a QR code for a completely different app.

Ultimately it works he just ran into some unexpected issues. However it’s worth it and does very well in all other aspects.