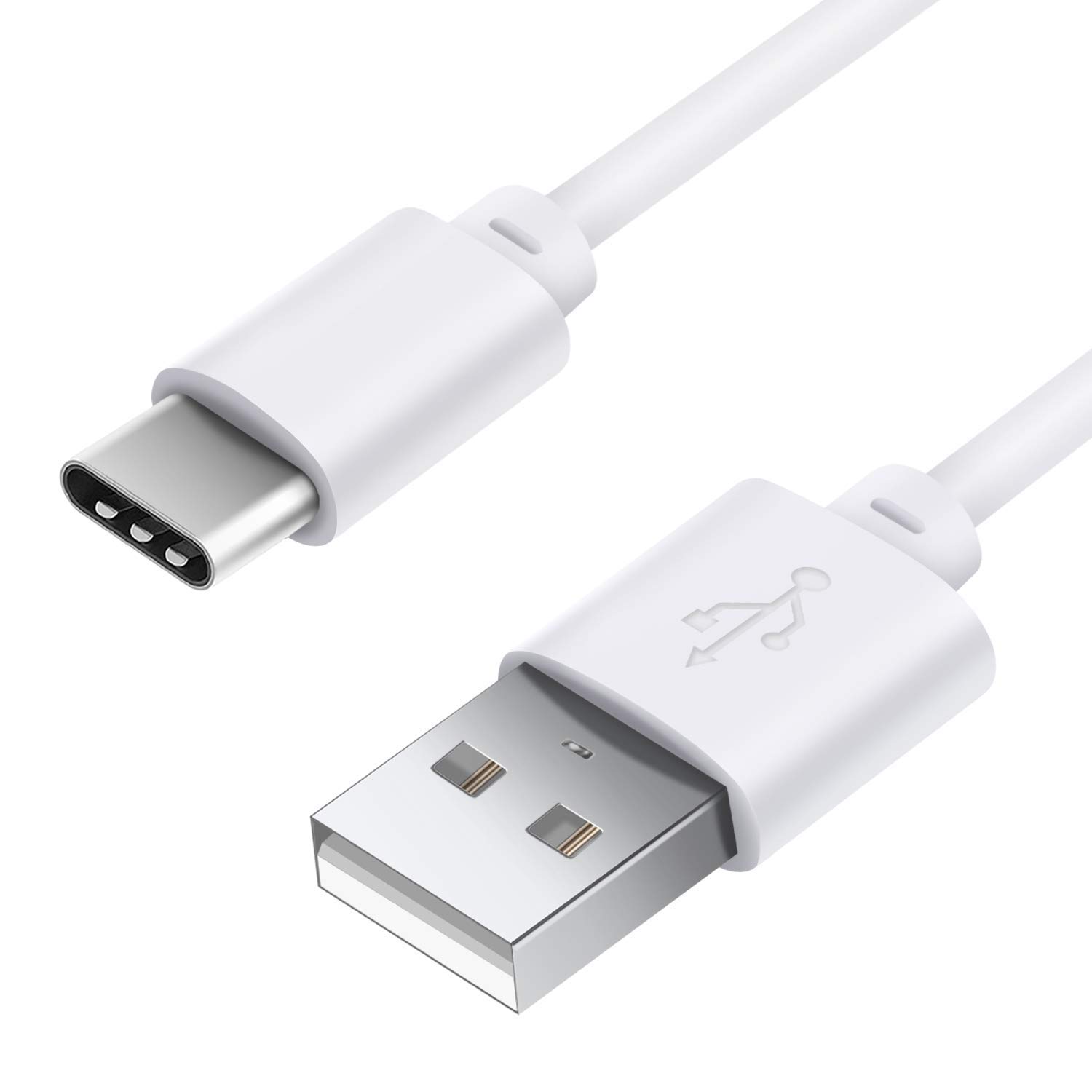 UPDATE: So my concerns about the thinness of the cord and the flimsier ends were warranted: It stopped working after just one day. I left the phone plugged in overnight and it was only 32% charged this morning (it was about 20% when I plugged it in). I was surprised it hadn't charged more than that after 9+ hours, so I checked to make sure both ends were pushed all the way in... And that's when I discovered a small separation between the cord and the USB plug (the coating cracked or something). This cord was not ever bent or mistreated. I tried a different power supply and jiggled the cord a bit, and it started charging again. However, it only lasted about 10 seconds. I repeated that about half dozen times, gave up, and threw it in the trash. I would not recommend.

This USB-C fast charging cable works as stated with my LG G6 phone. My phone enters quick charging mode and is able to be fully charged. I haven't tried it to transfer data, so I can't comment on that. The cord is a bit thinner than my original and the ends don't feel as sturdy. I don't know about longevity since I've only had it a day.