I wanted to love this... 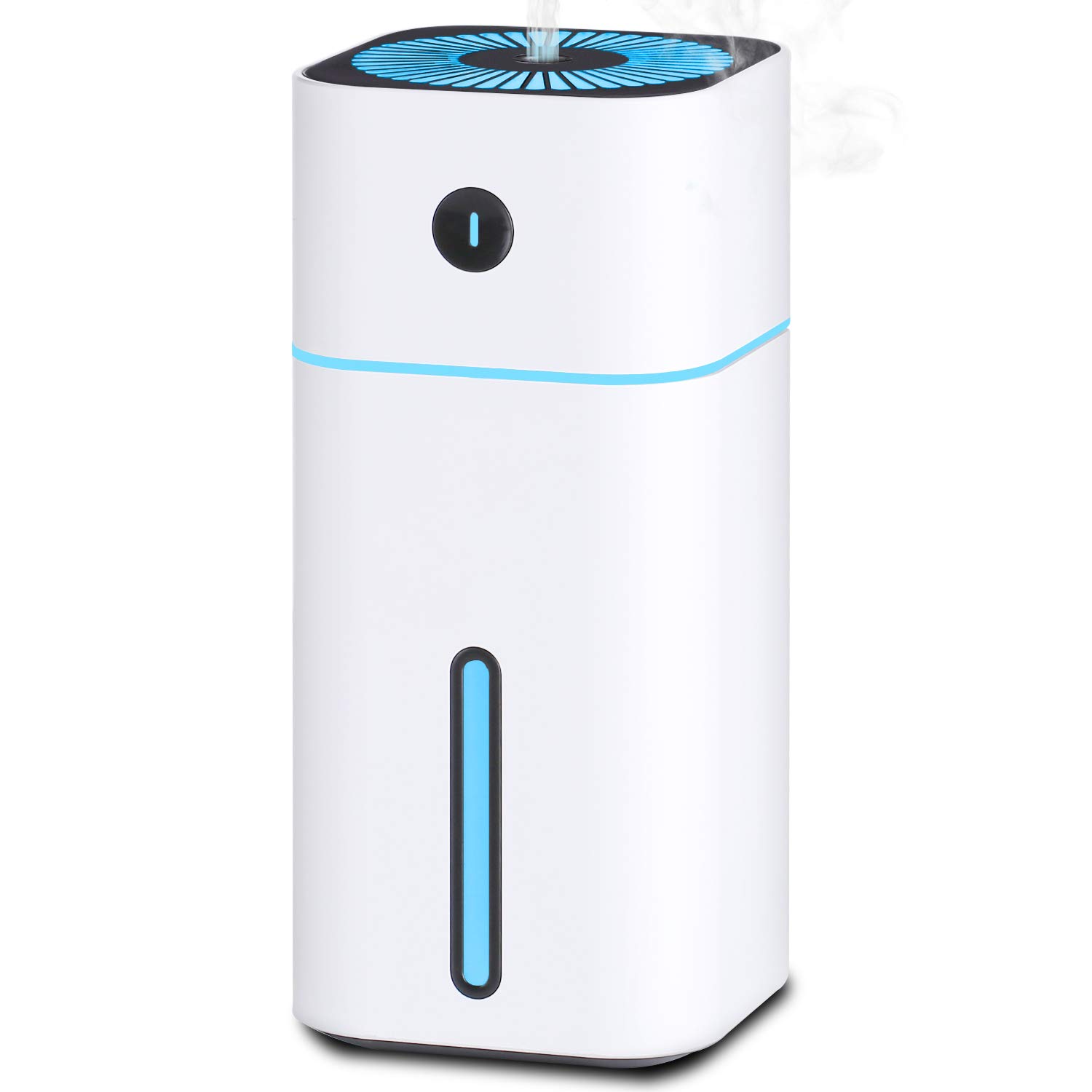 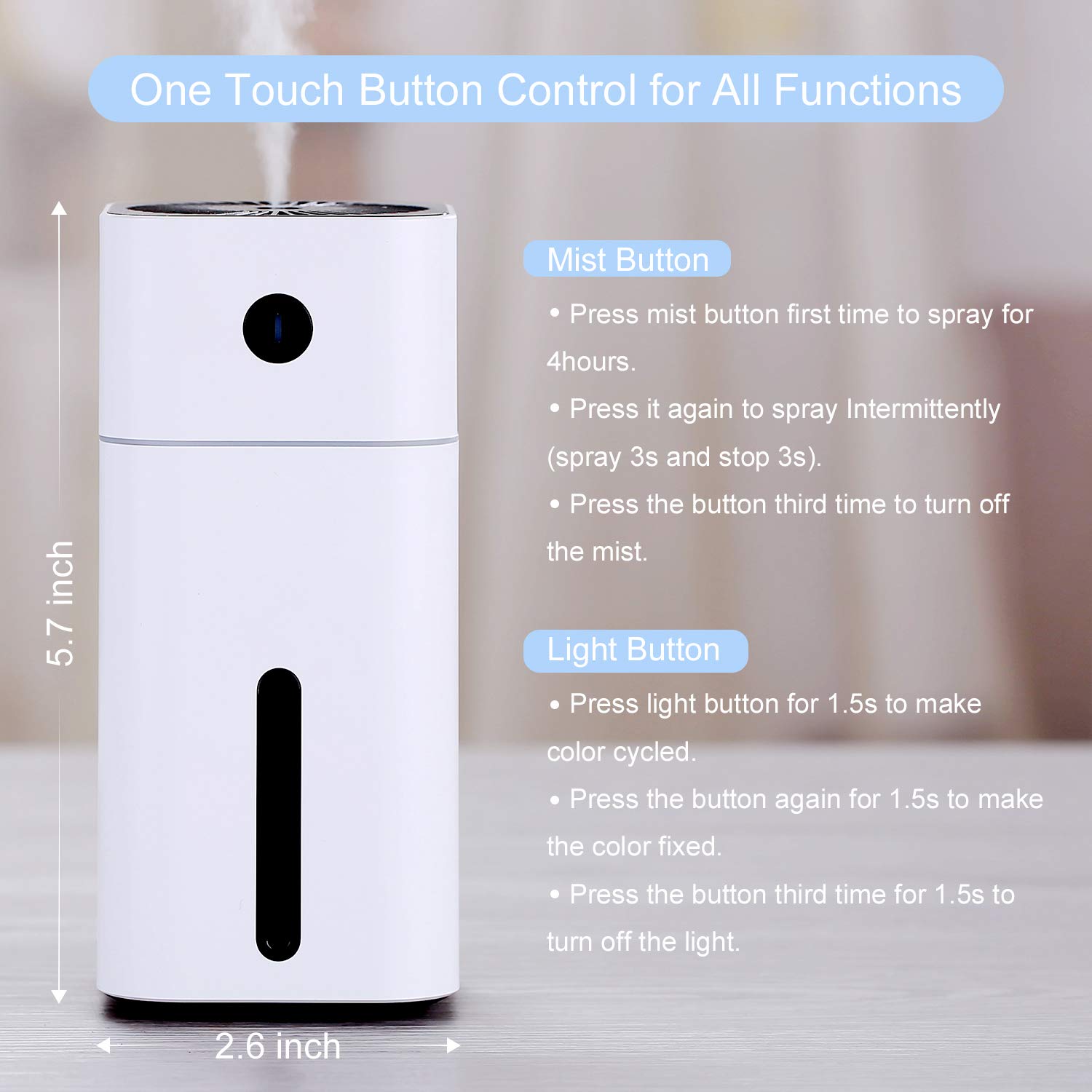 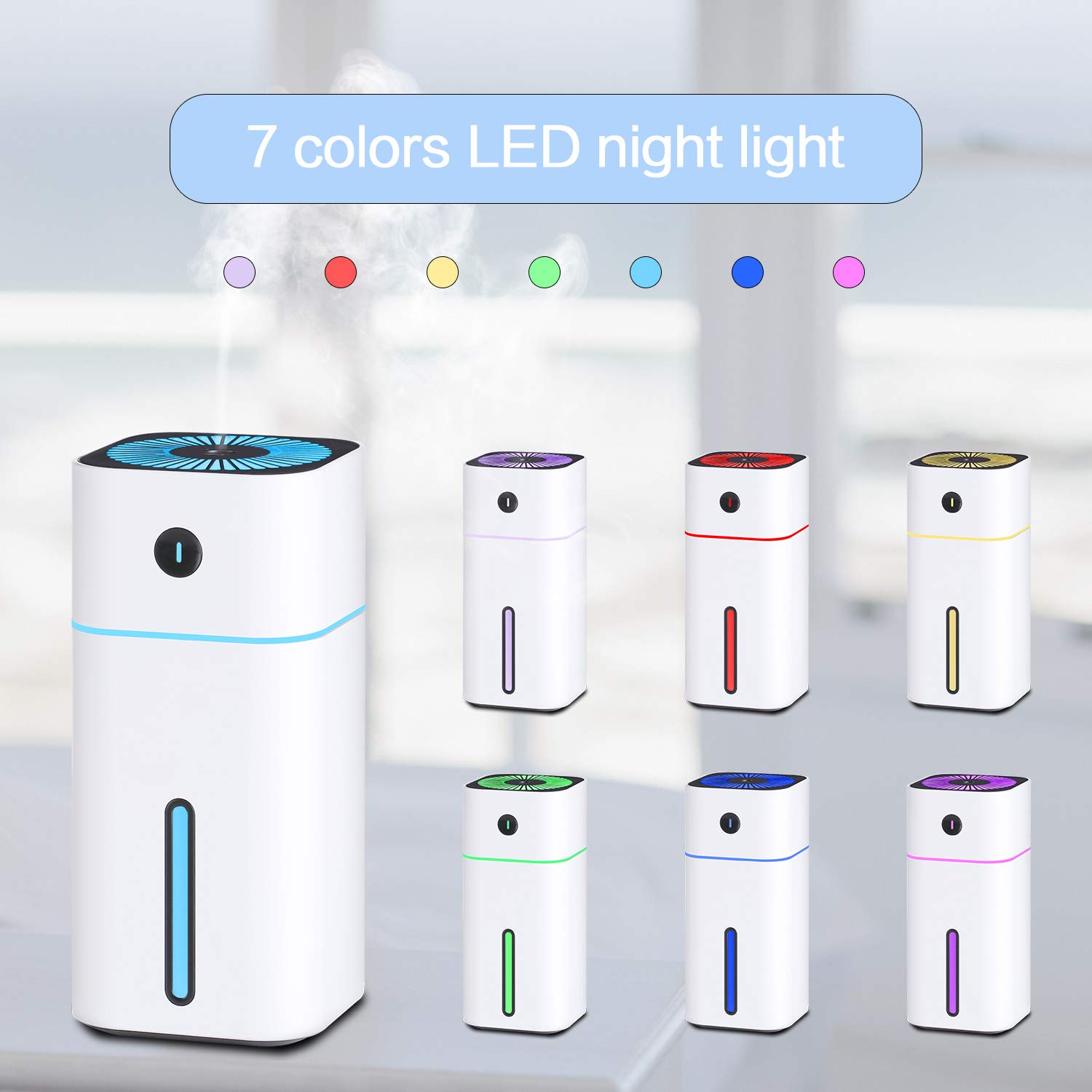 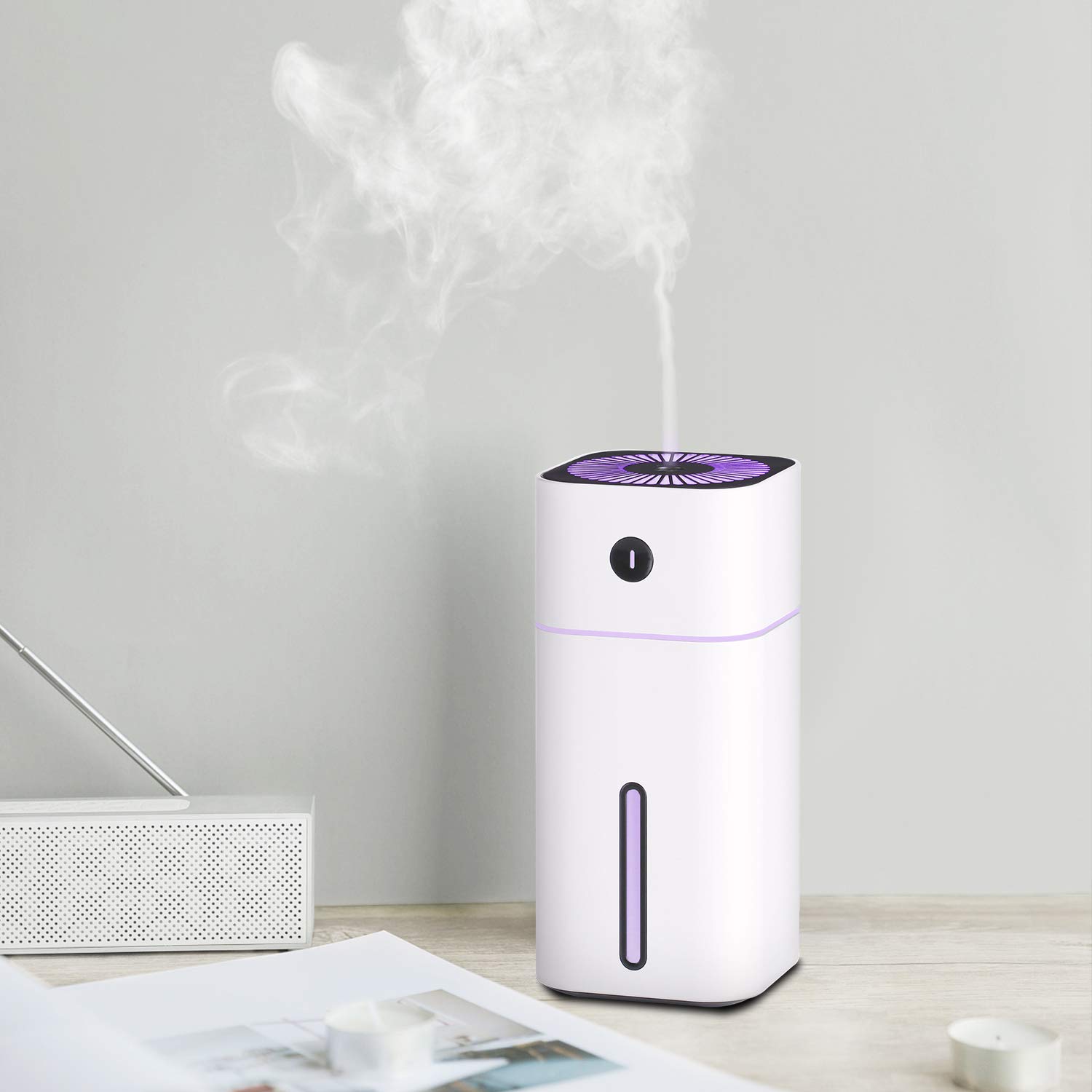 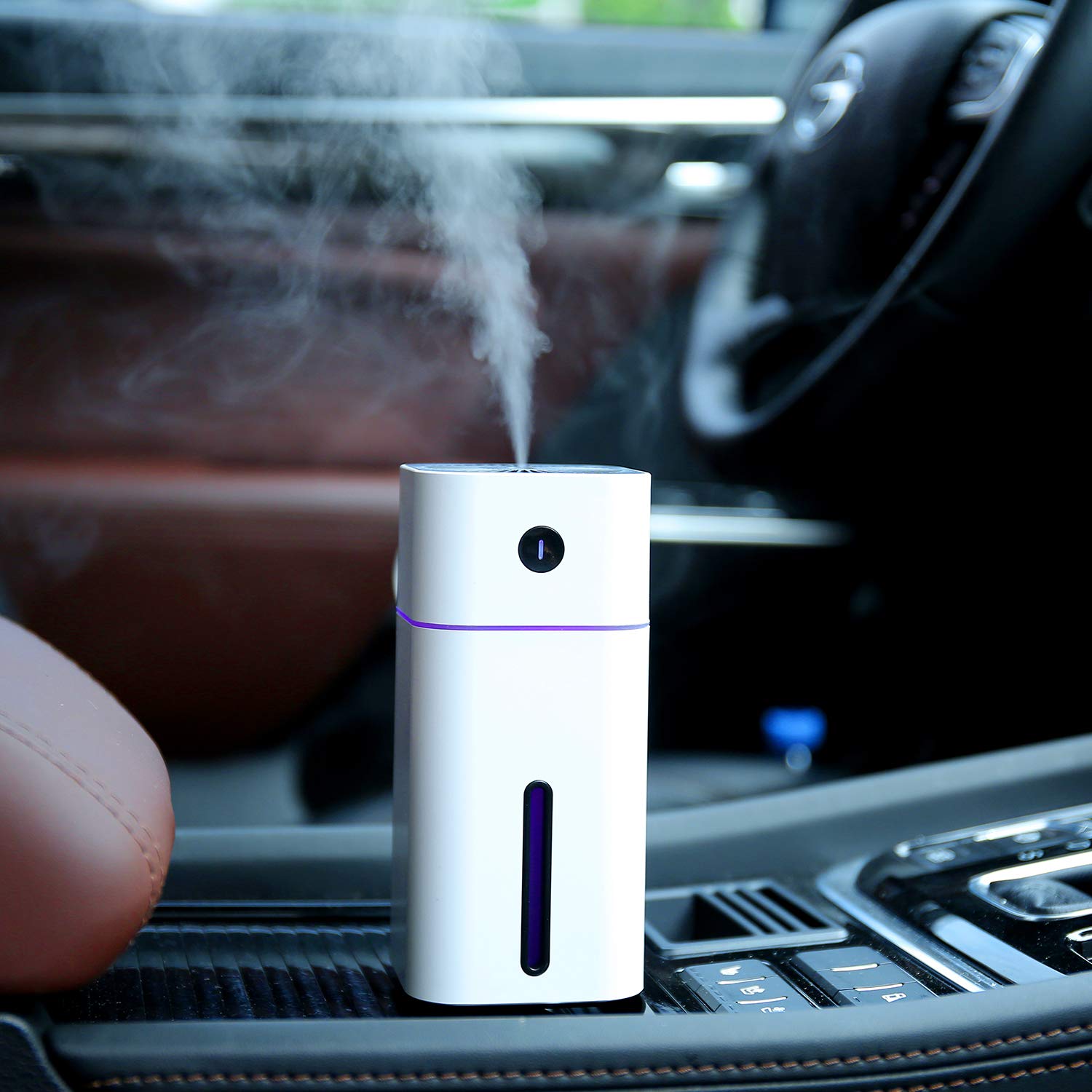 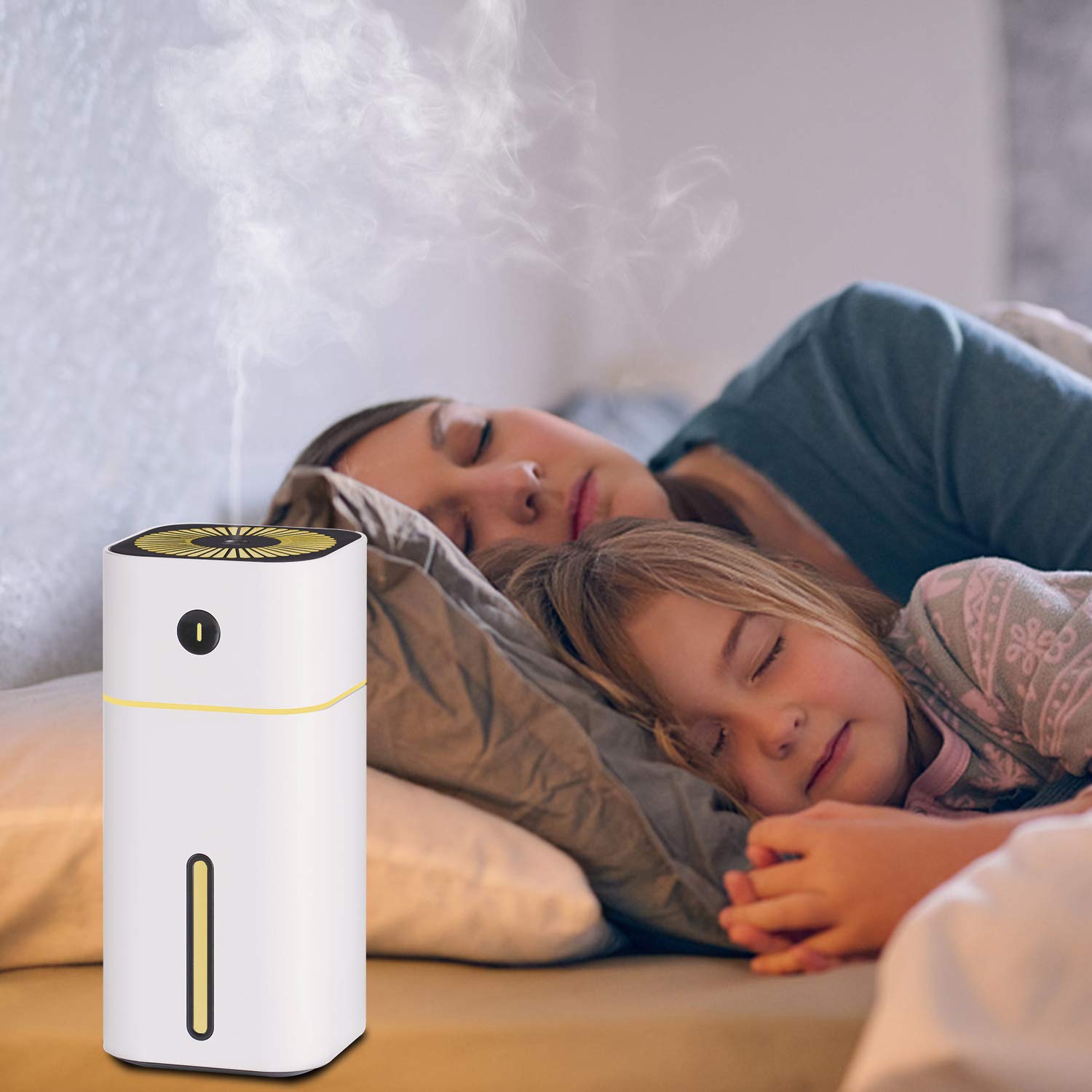 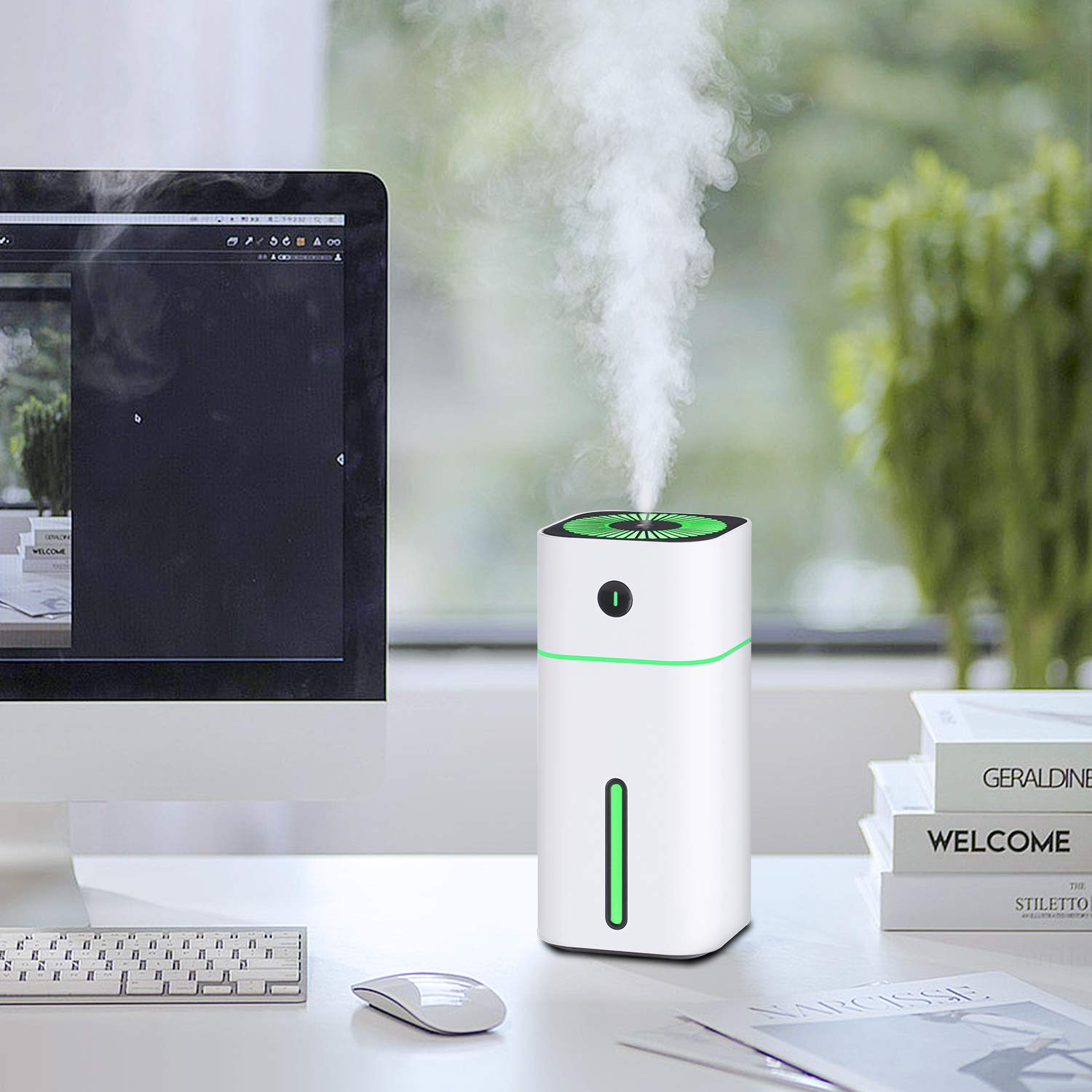 I was able to receive a second one of these and I have had much better success with it. I have had no troubles with it working since it arrived. I think it's possible the previous device was a dud or it was just a fluke incident. The vapor or mist or whatever you refer to it as is produced perfectly and consistently in the new device and I am very satisfied!

...and for two weeks I did. It worked well for that time and then one day I went to turn it on after adding water to it and....Nothing happened. I plugged it up...nothing happened. I tried cleaning it the way it says to do it and I tried changing the filter stick thinking maybe it could be the issue. I was hoping it was something in my control to fix so that I could continue to use it as I had been using it each night. I never had any luck with getting it to work again. It seemed like the problem was with the element that produces the most. Idk for certain though.

Before it died on me my infant son and I greatly enjoyed it. We both found it comforting and relaxing.