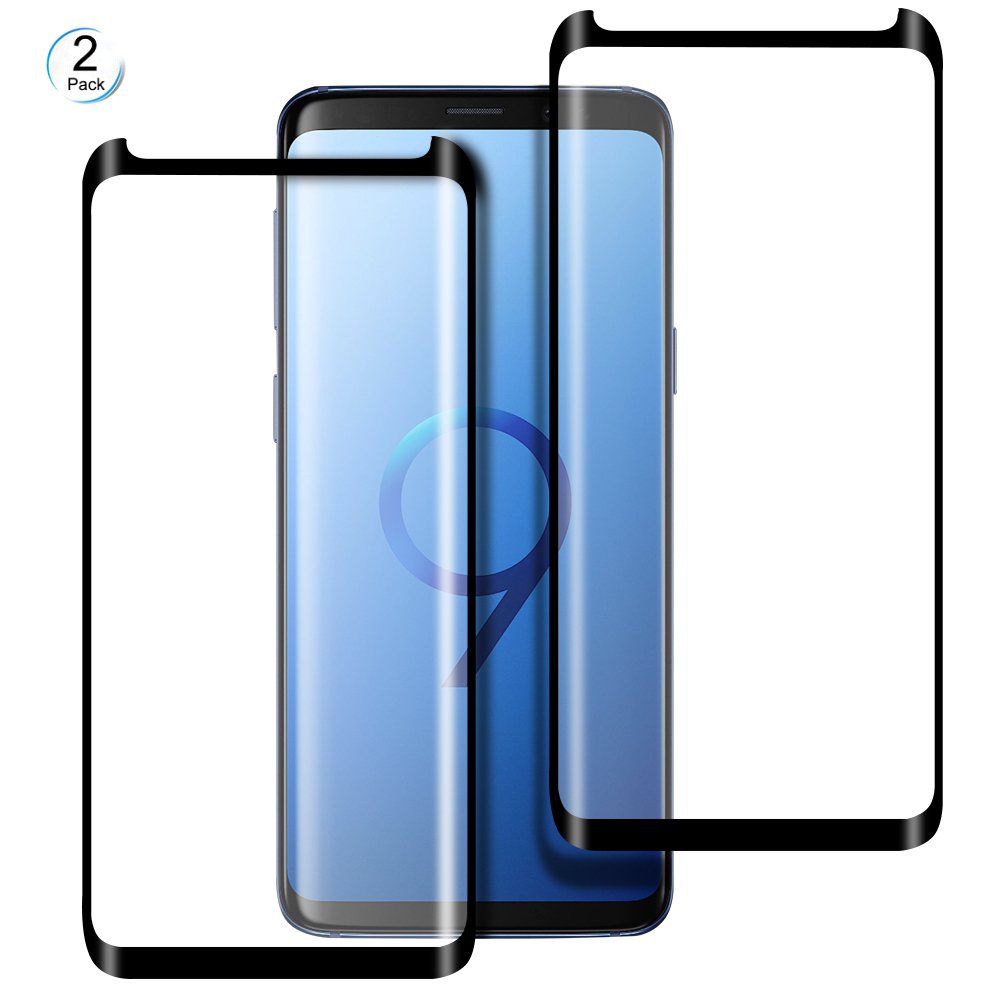 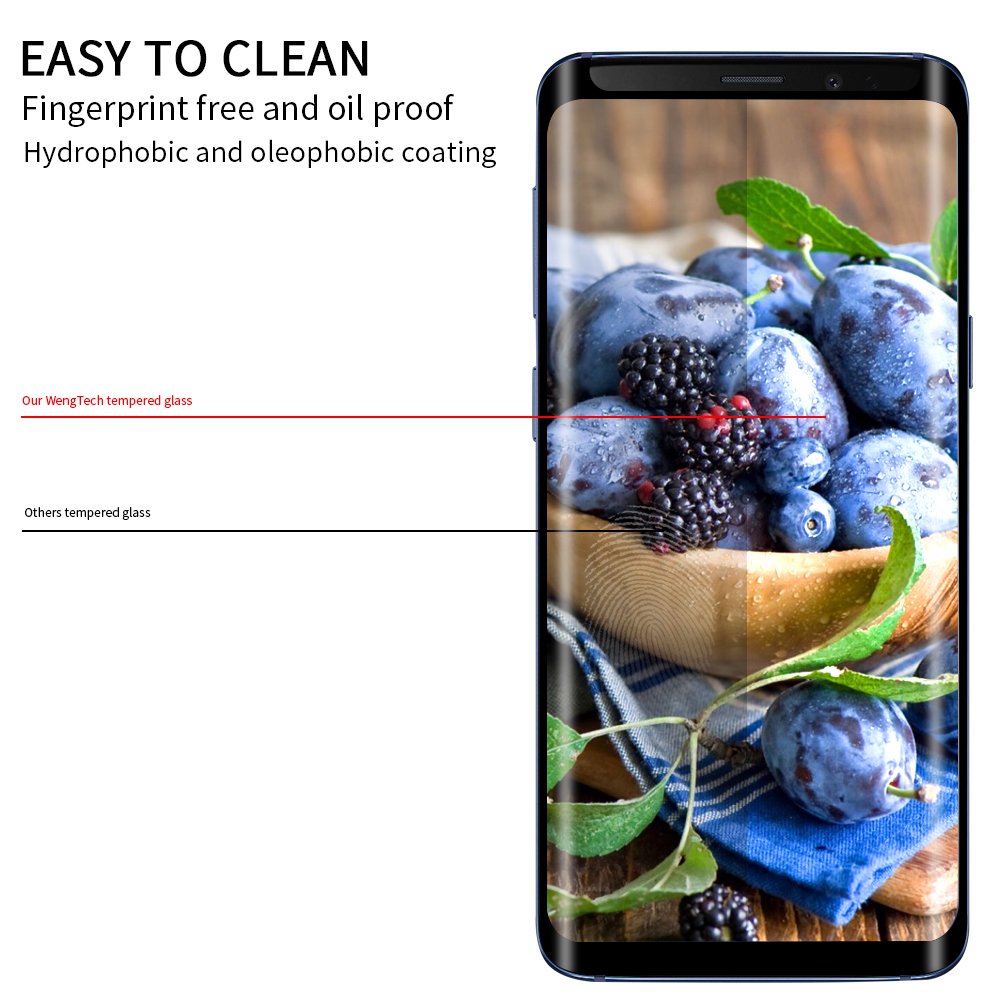 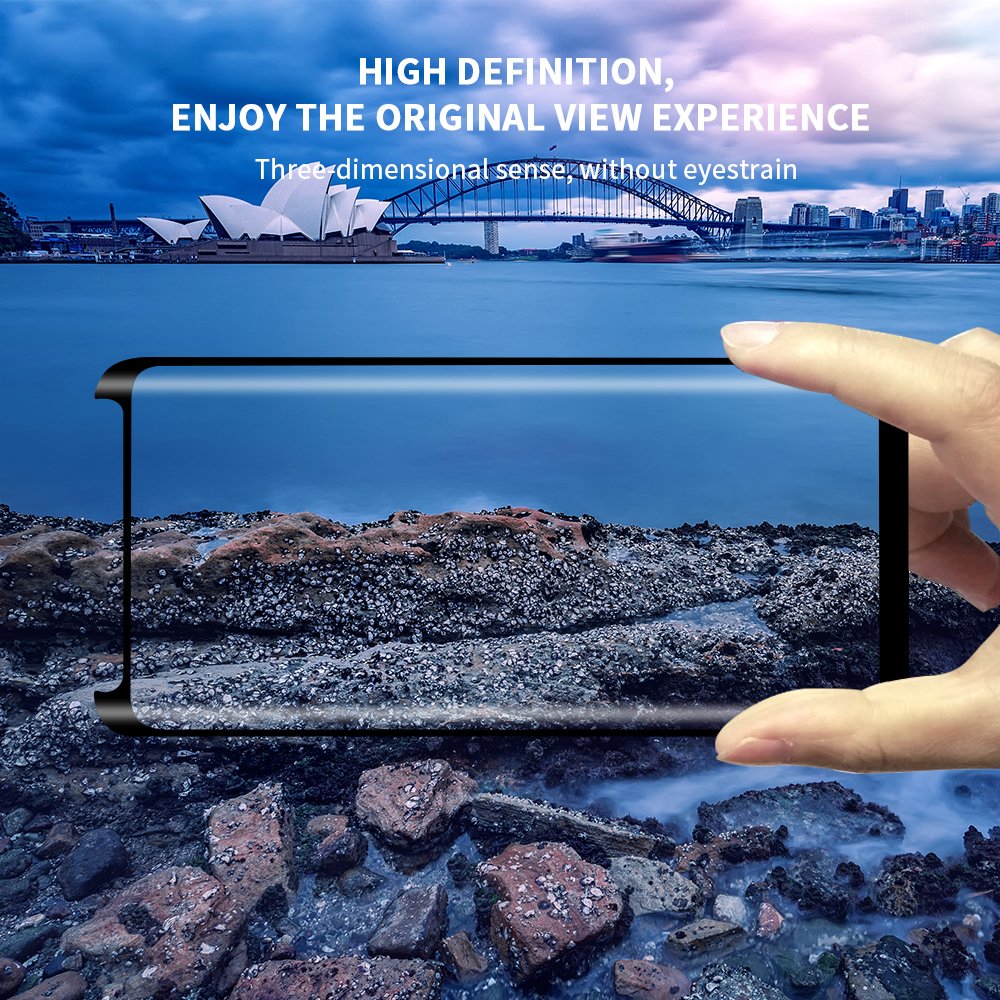 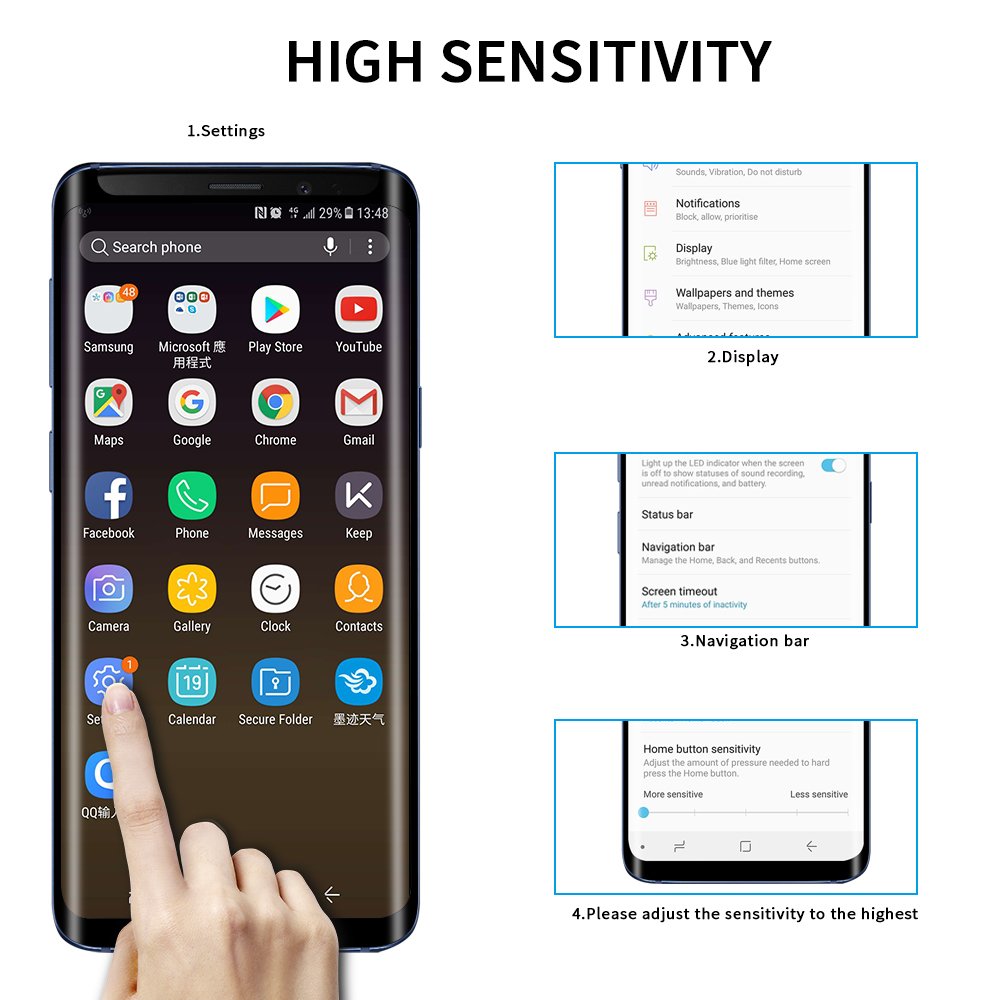 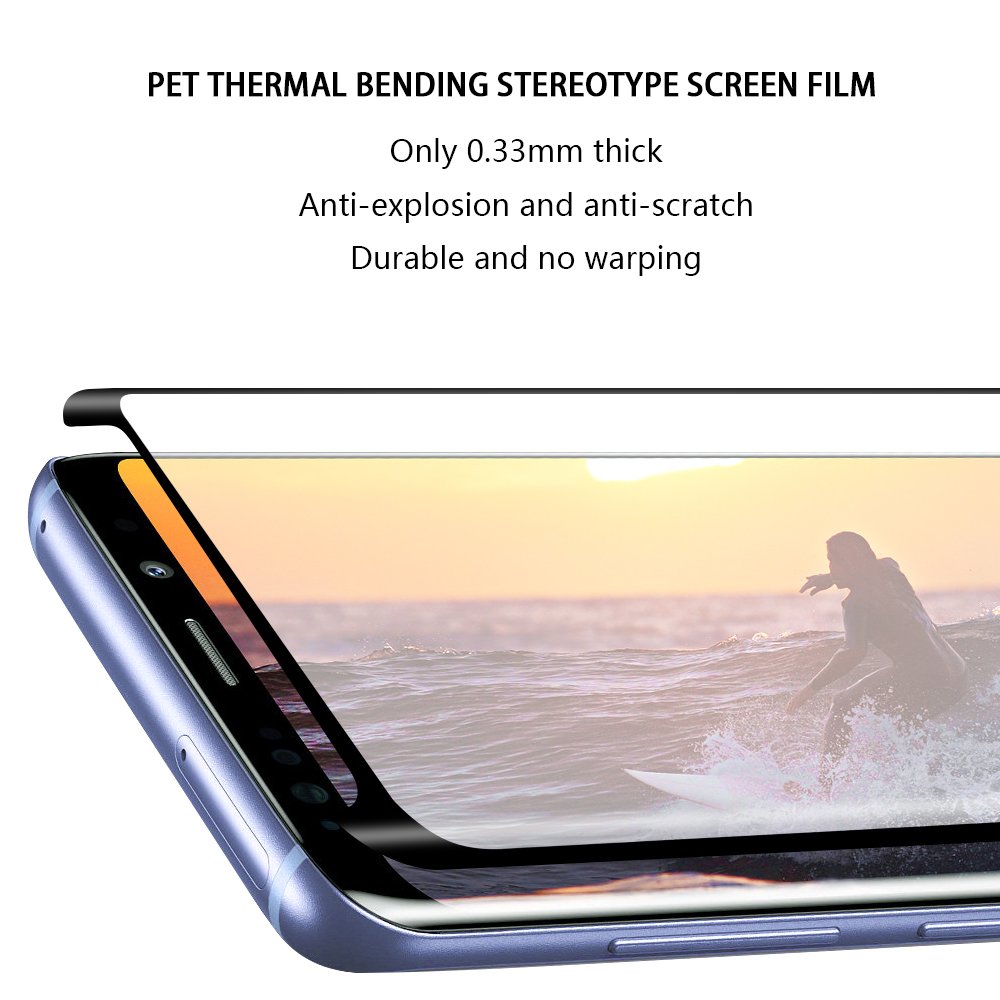 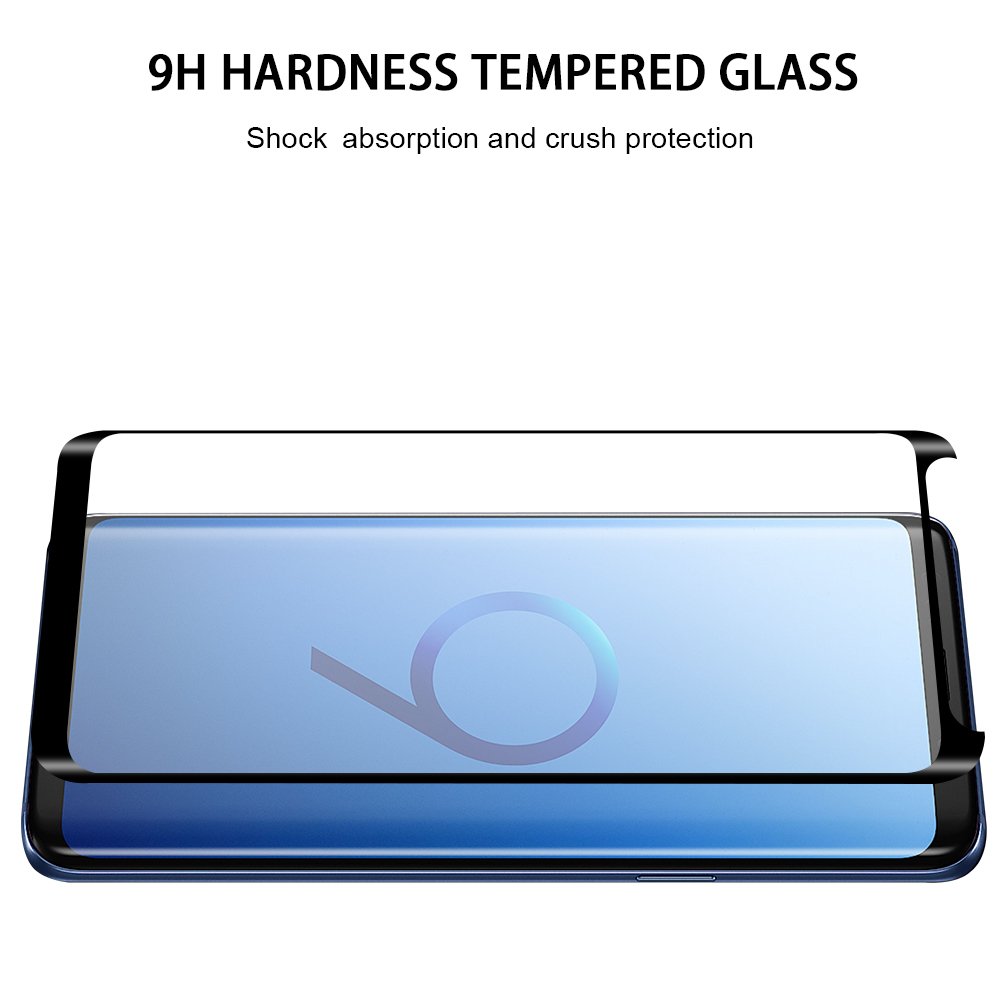 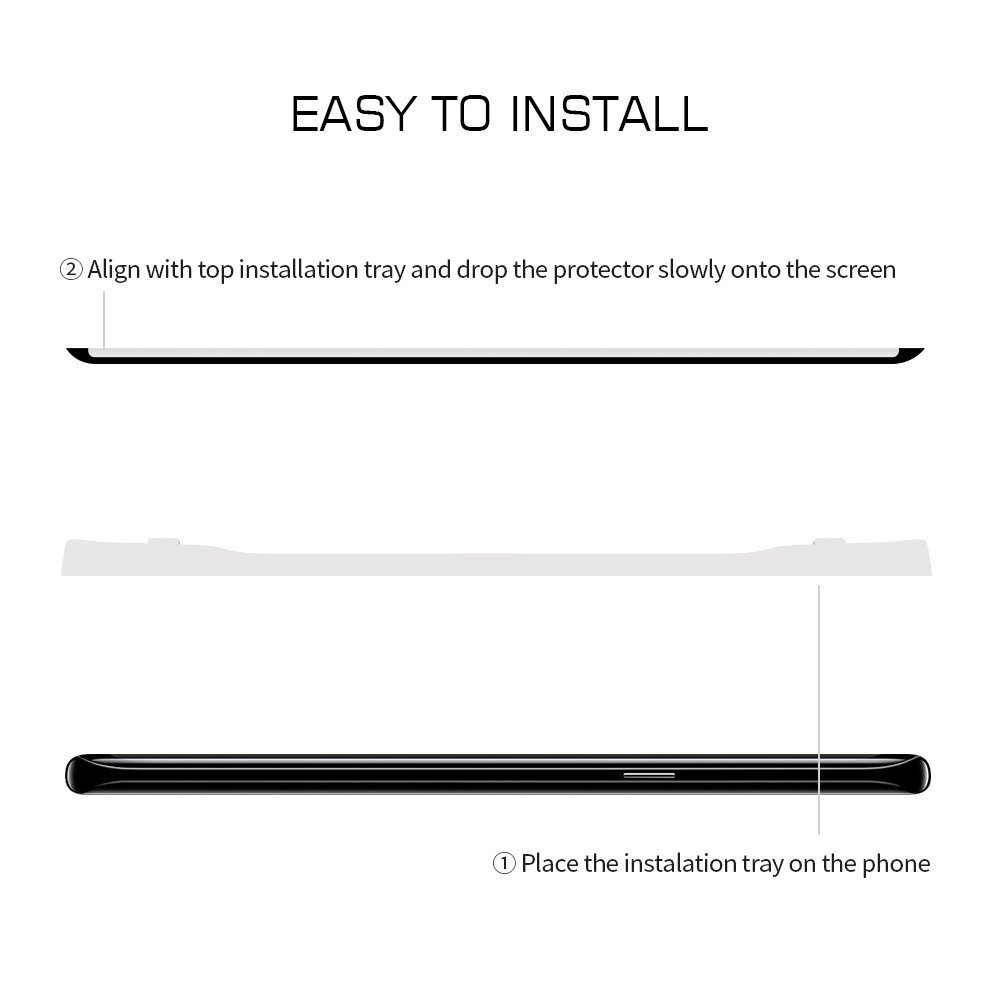 Purchased these for my husband as he is useless with his phones and always breaking the screen.

We found they are abit fiddly to put on but not as bad as we originally thought it would be.

Since putting the screen protector on he has dropped his phone twice and no damage has been done.

So glad I bought them!