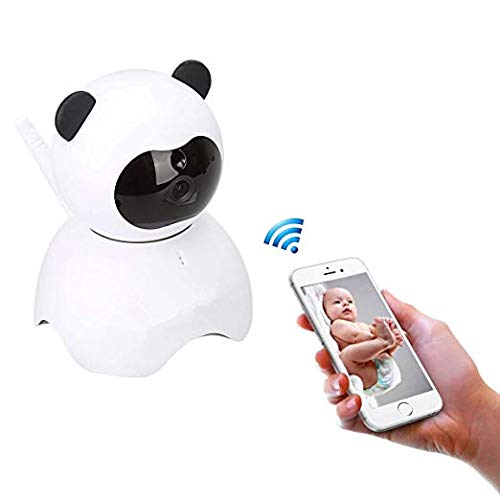 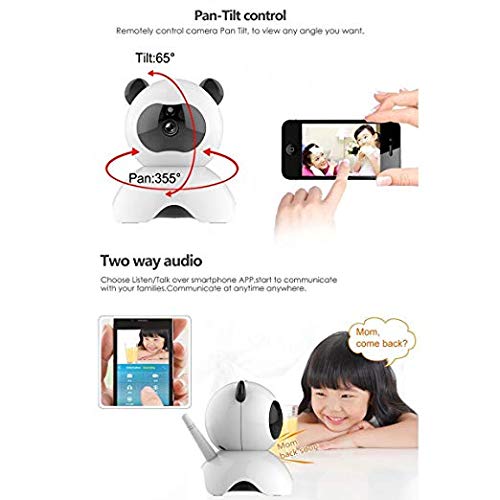 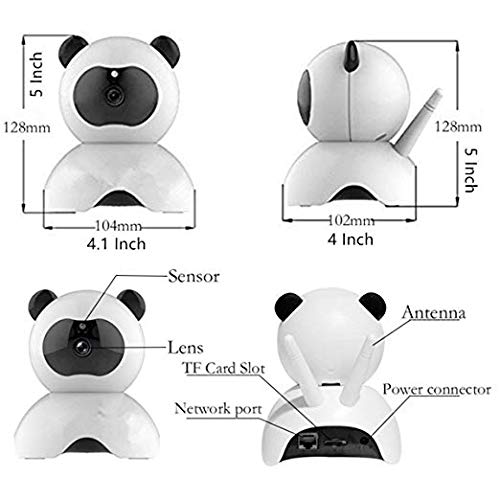 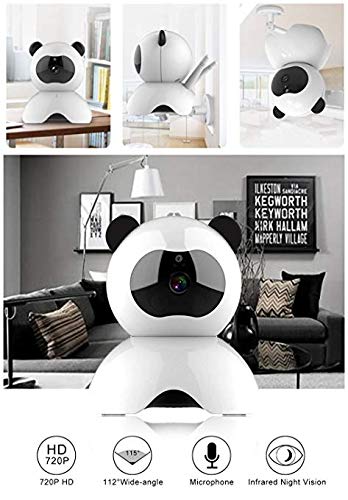 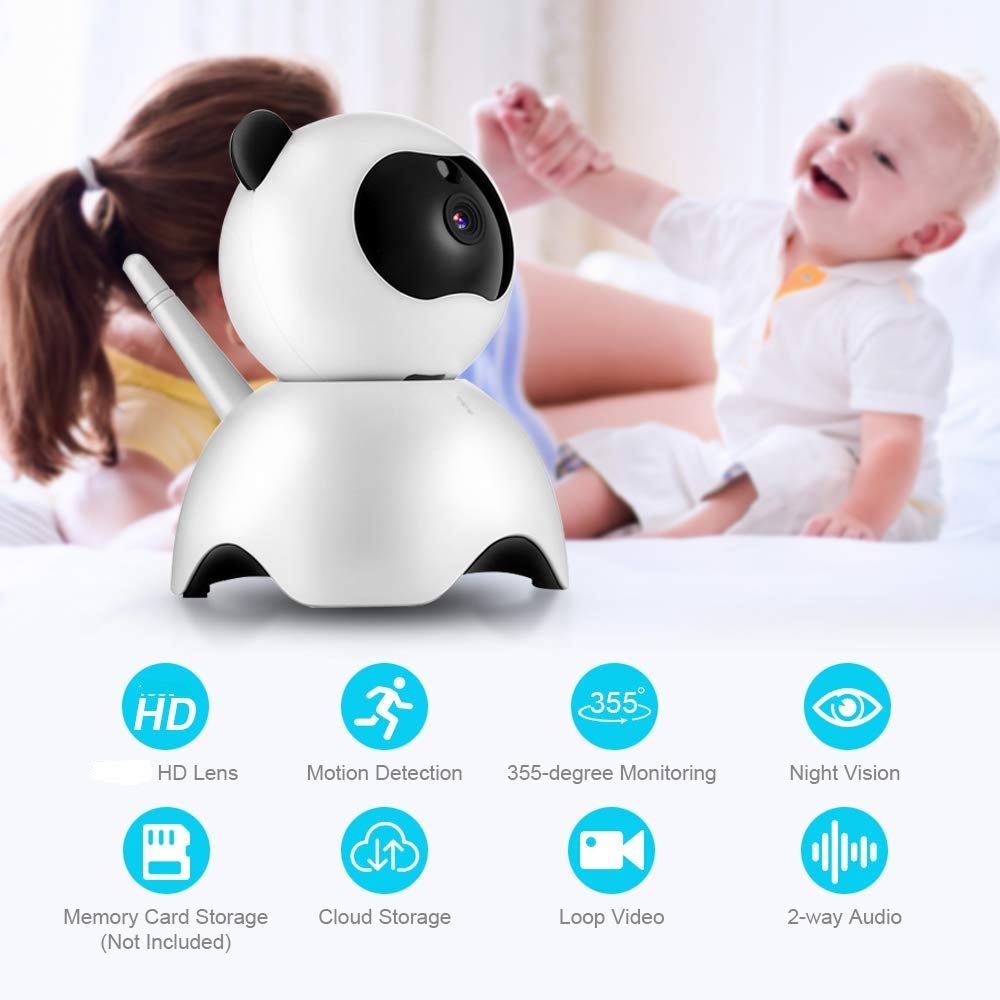 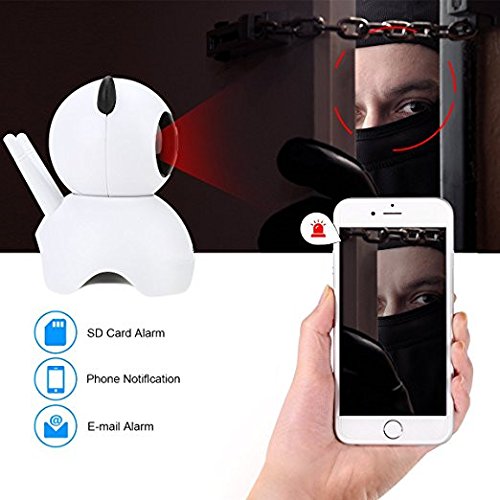 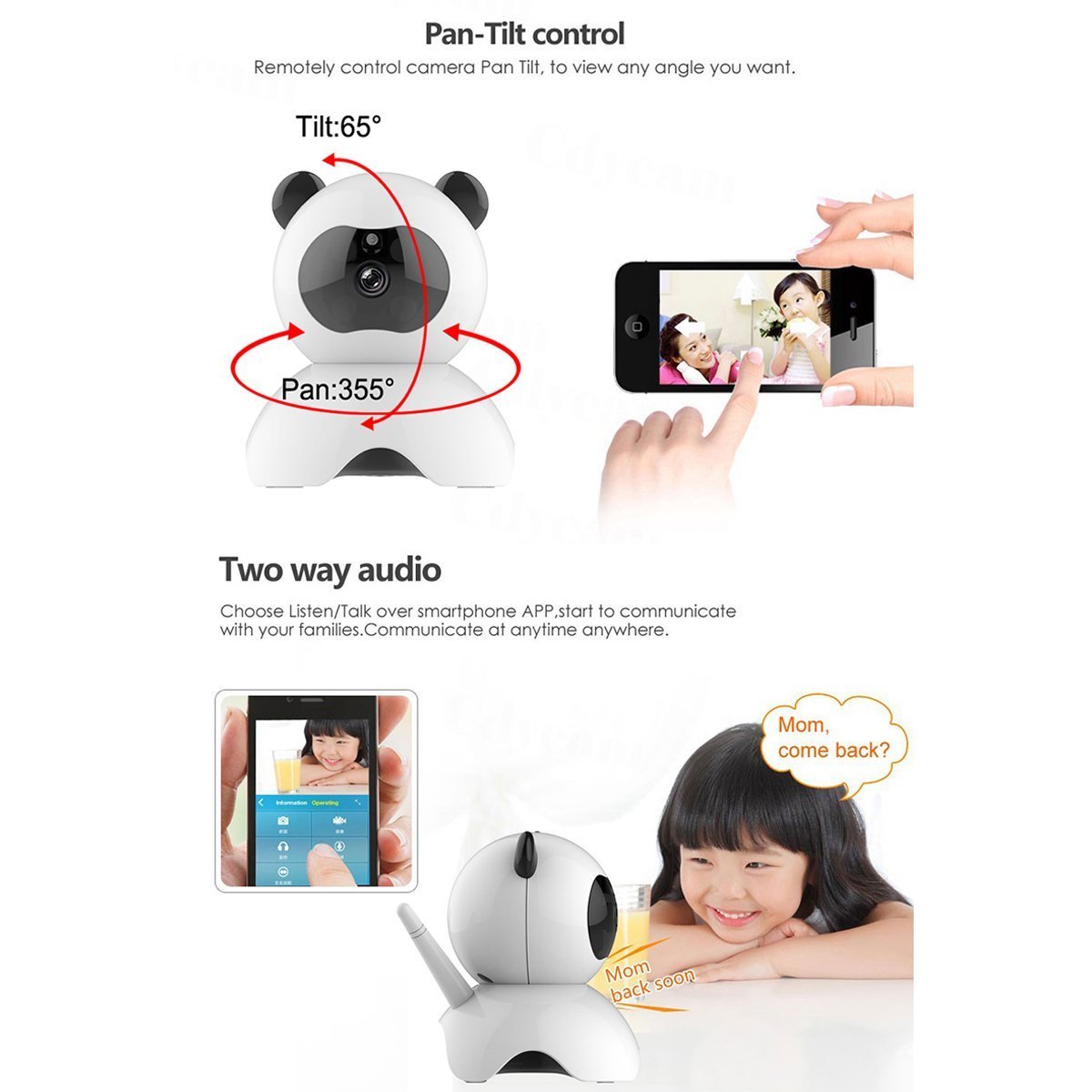 The listing has a very deceiving description. This camera can only be viewed using one of two HapSee apps in the Google Play Store, but the developer abandoned maintaining both apps years ago, and neither app works on Android, so you cannot even use this camera if you have an Android device. I read through all the Play Store reviews also, and it seems like even all iOS devices can no longer connect to this camera. So in reality, the camera requires the app to be downloaded on a device in order to use it, and since they app no longer works on any device, this camera is completely useless for anything other than a paperweight, regardless which devive or operating system you have. Will be returning this, as there's not way this could ever be used as a camera.