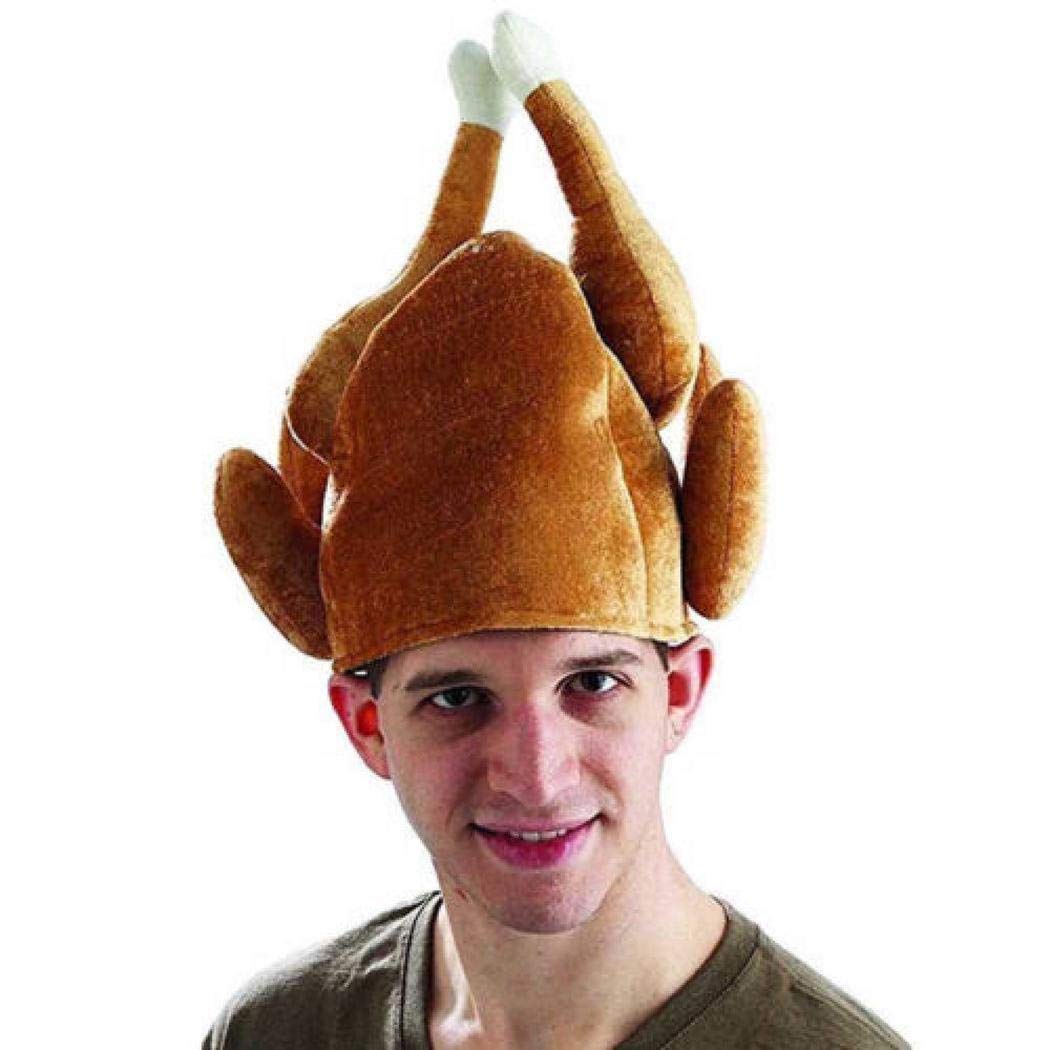 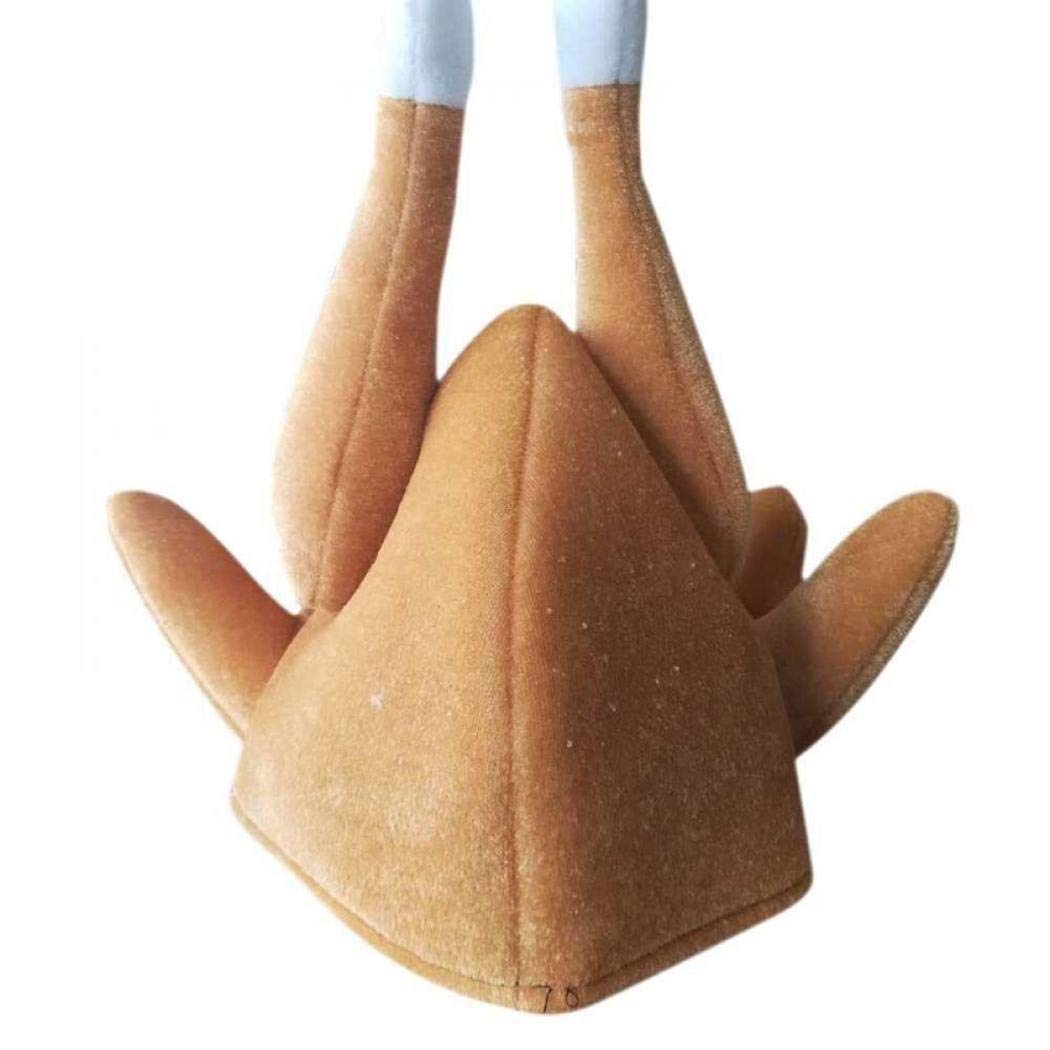 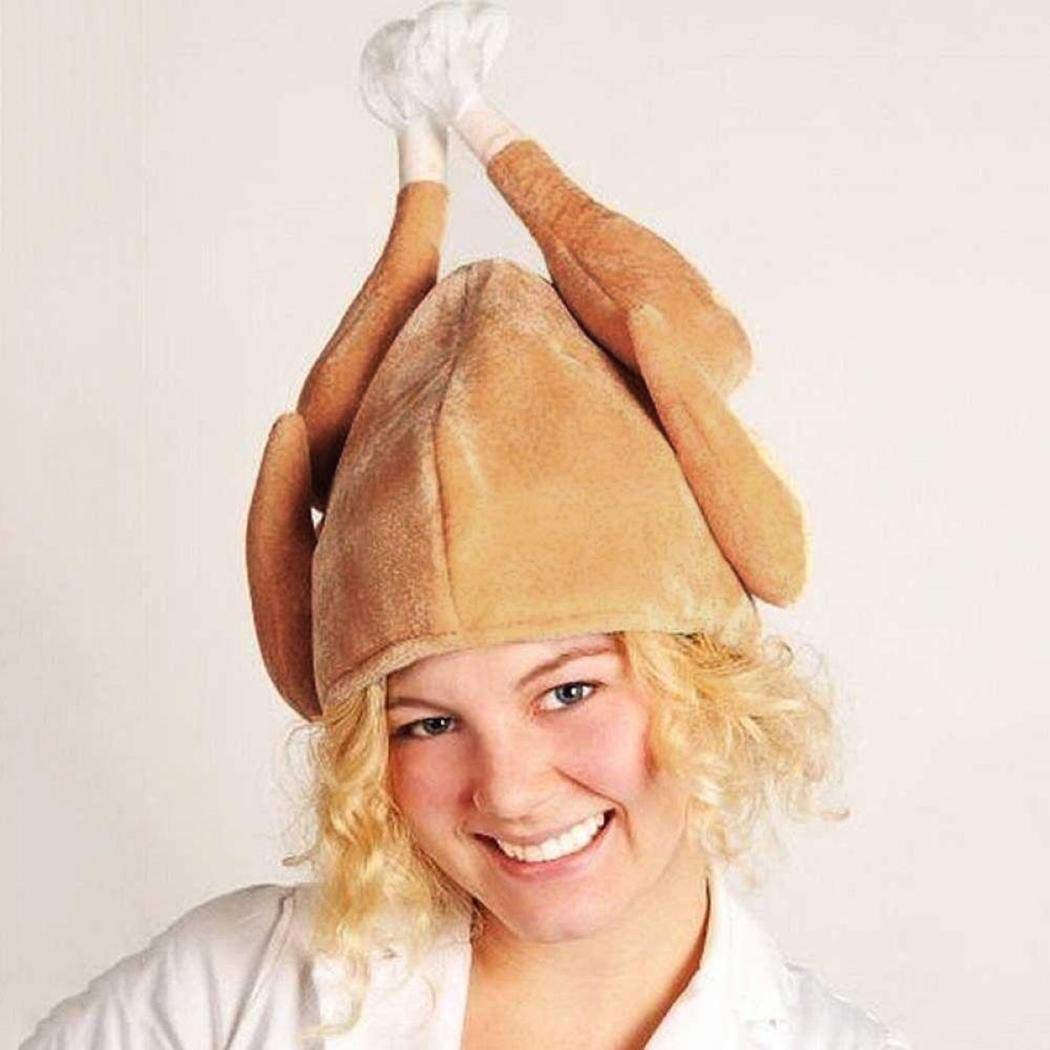 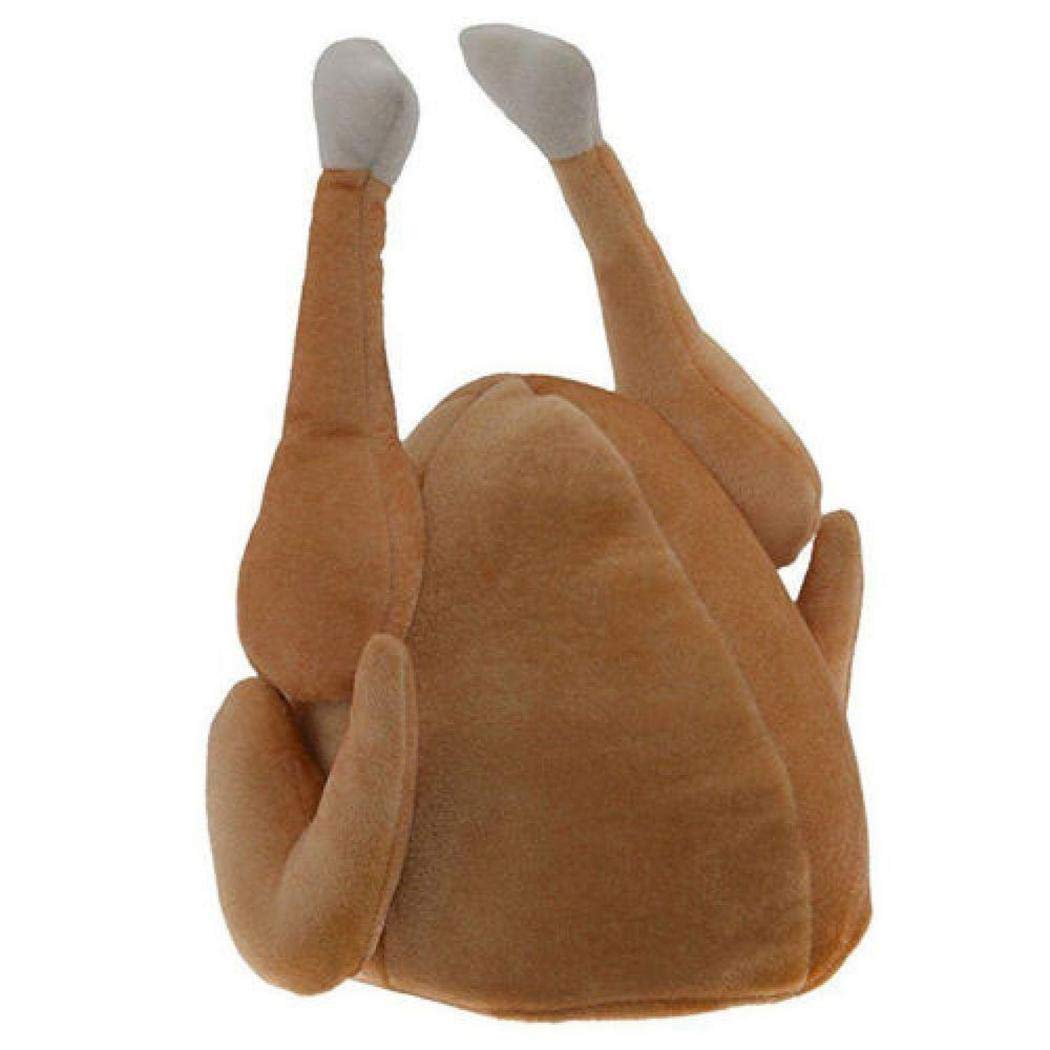 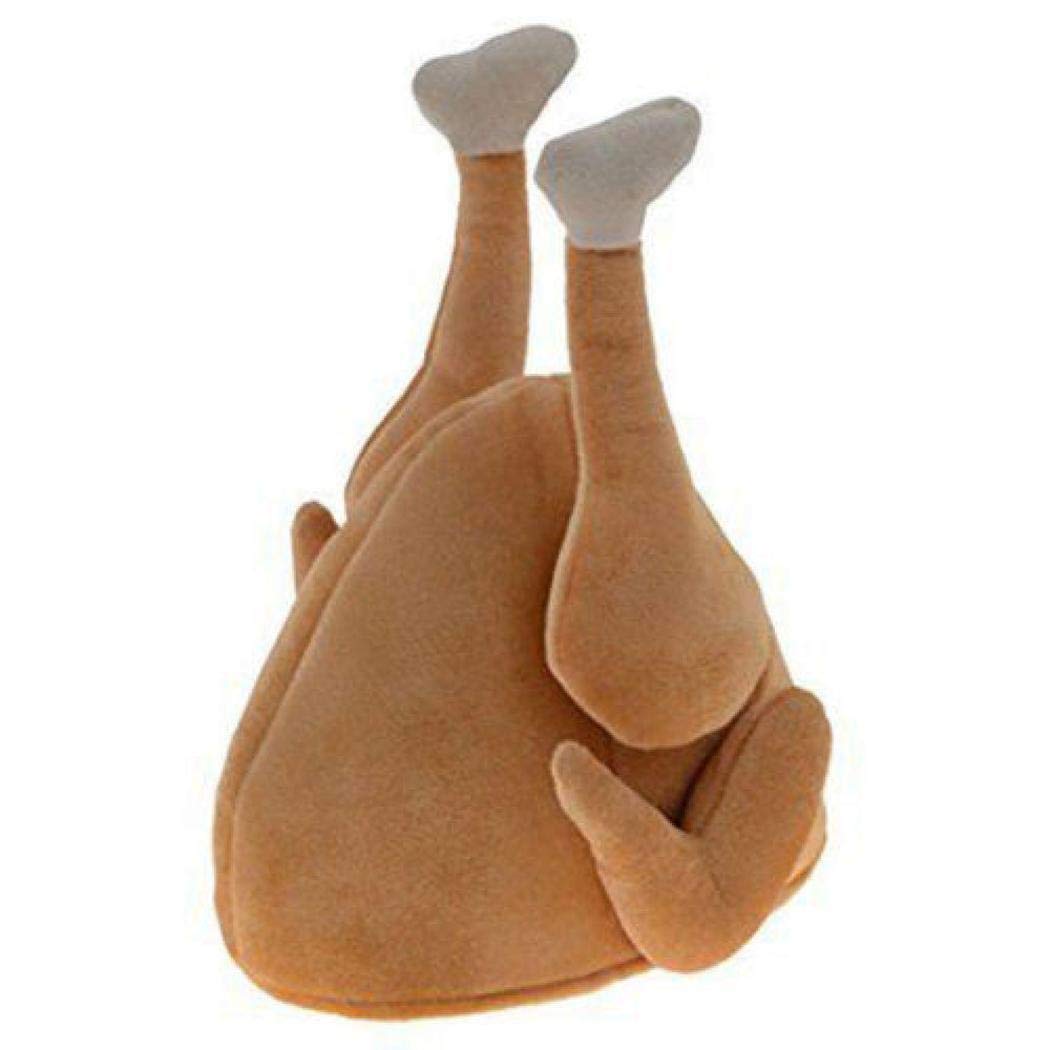 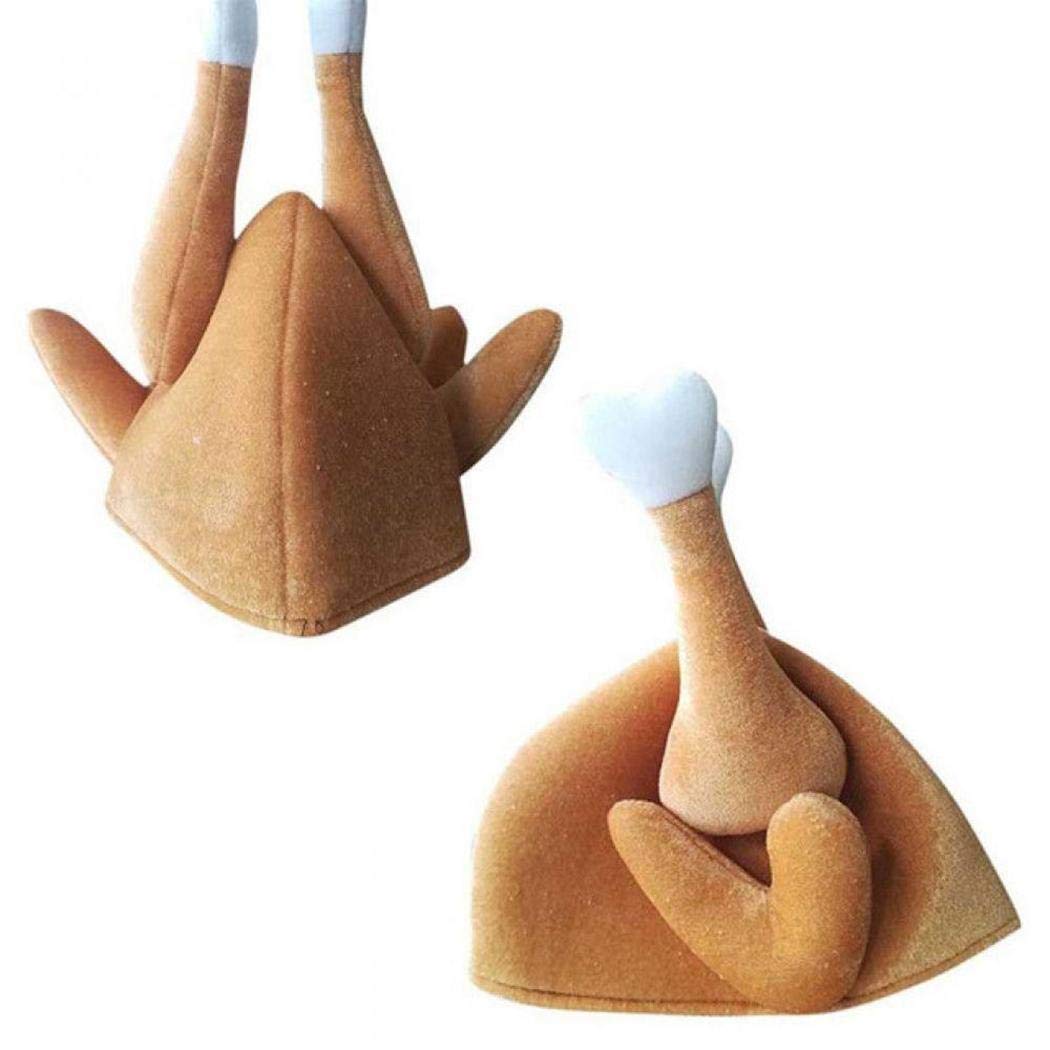 My son was really looking forward to getting this turkey hat to wear for Thanksgiving. We placed the order November 8 and were disappointed to see the shipping said it would arrive in December instead. He said it was okay, that he'd wear it for Christmas instead. But here we are more than 4 weeks out, no hat, and no update on the shipping on Amazon. It shows it being late, but no updates on the shipping other than it left the facilities.

UPDATE: I finally received it mid-January. That is a ridiculous amount of time to ship considering I ordered early November.Two months? Seriously? It is just an okay hat. Nothing fancy. It was almost too small for my son, too. That means none of the adults are going to be able to wear it. It is also a little flimsy and hard to keep positioned correctly. For the amount of time it took to arrive and the lackluster impression we all had on seeing it, I wouldn't recommend it to anyone.