Nice, but darker than expected and smaller 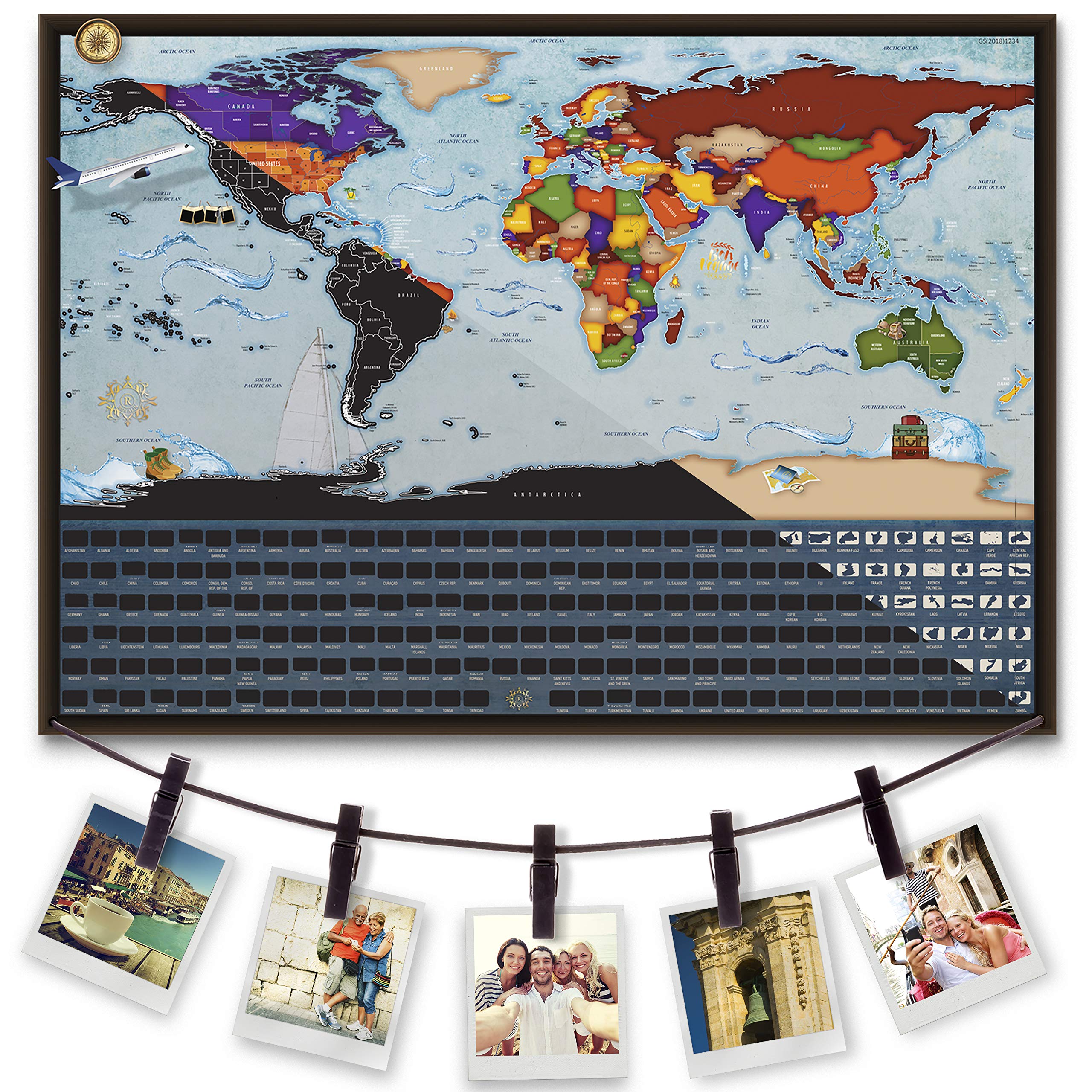 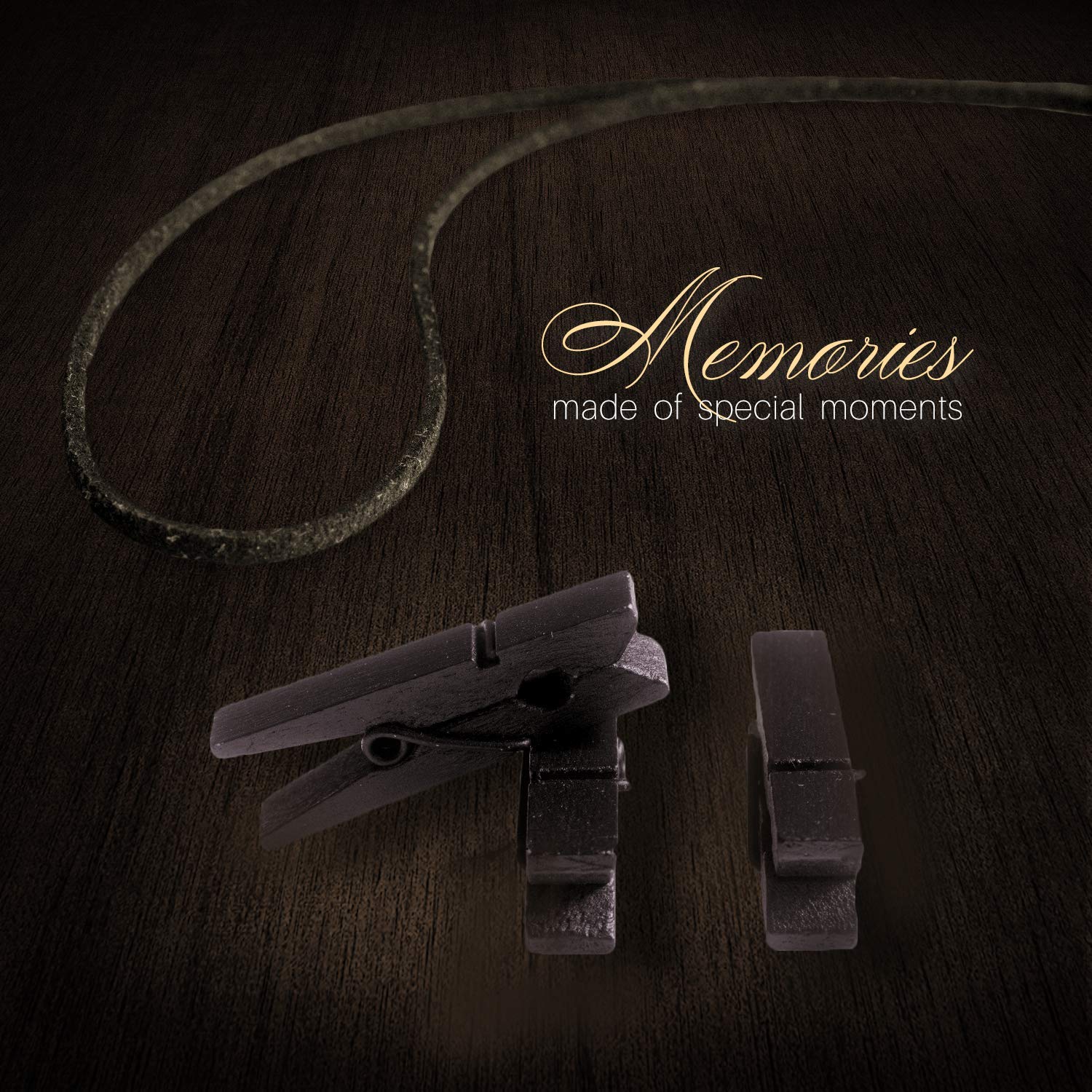 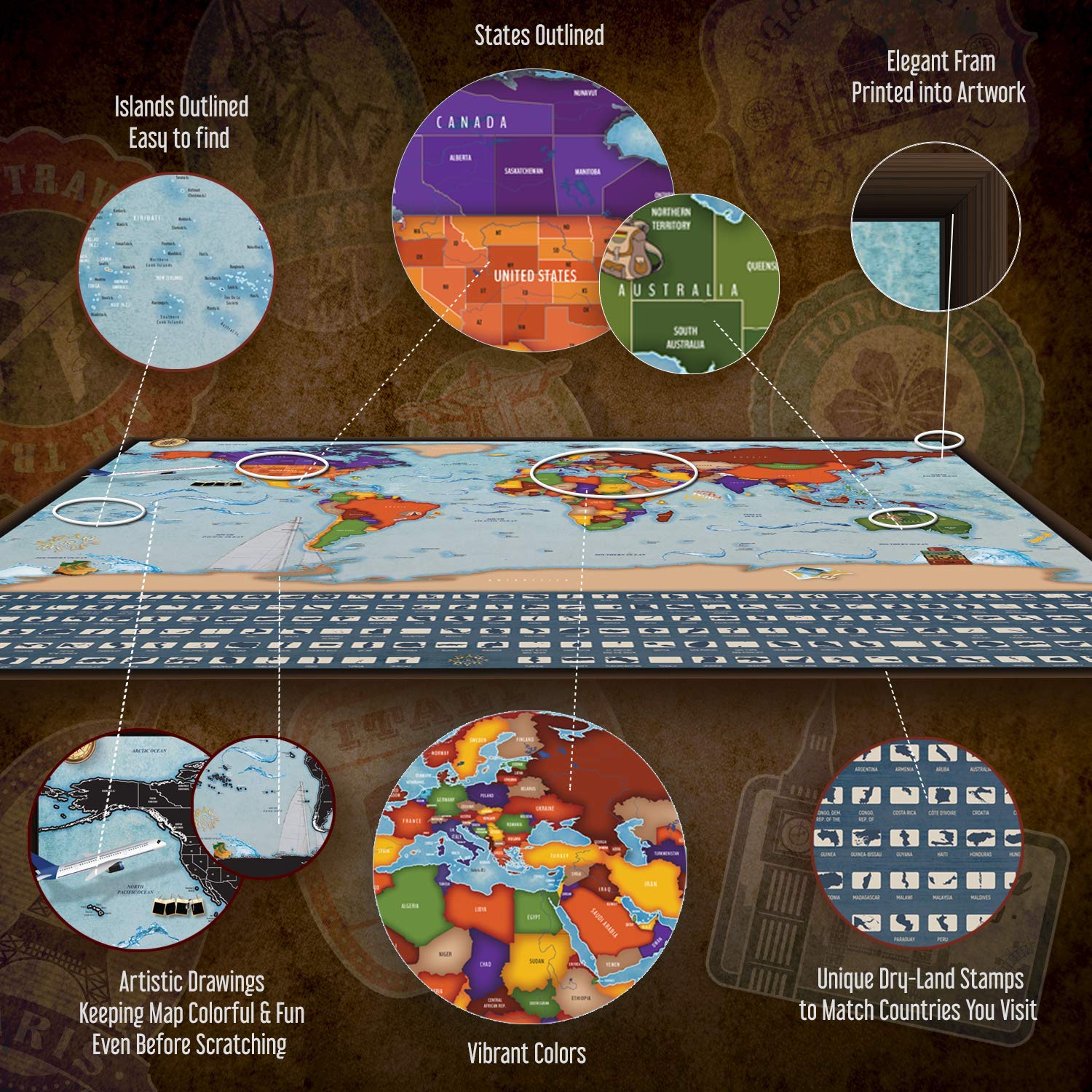 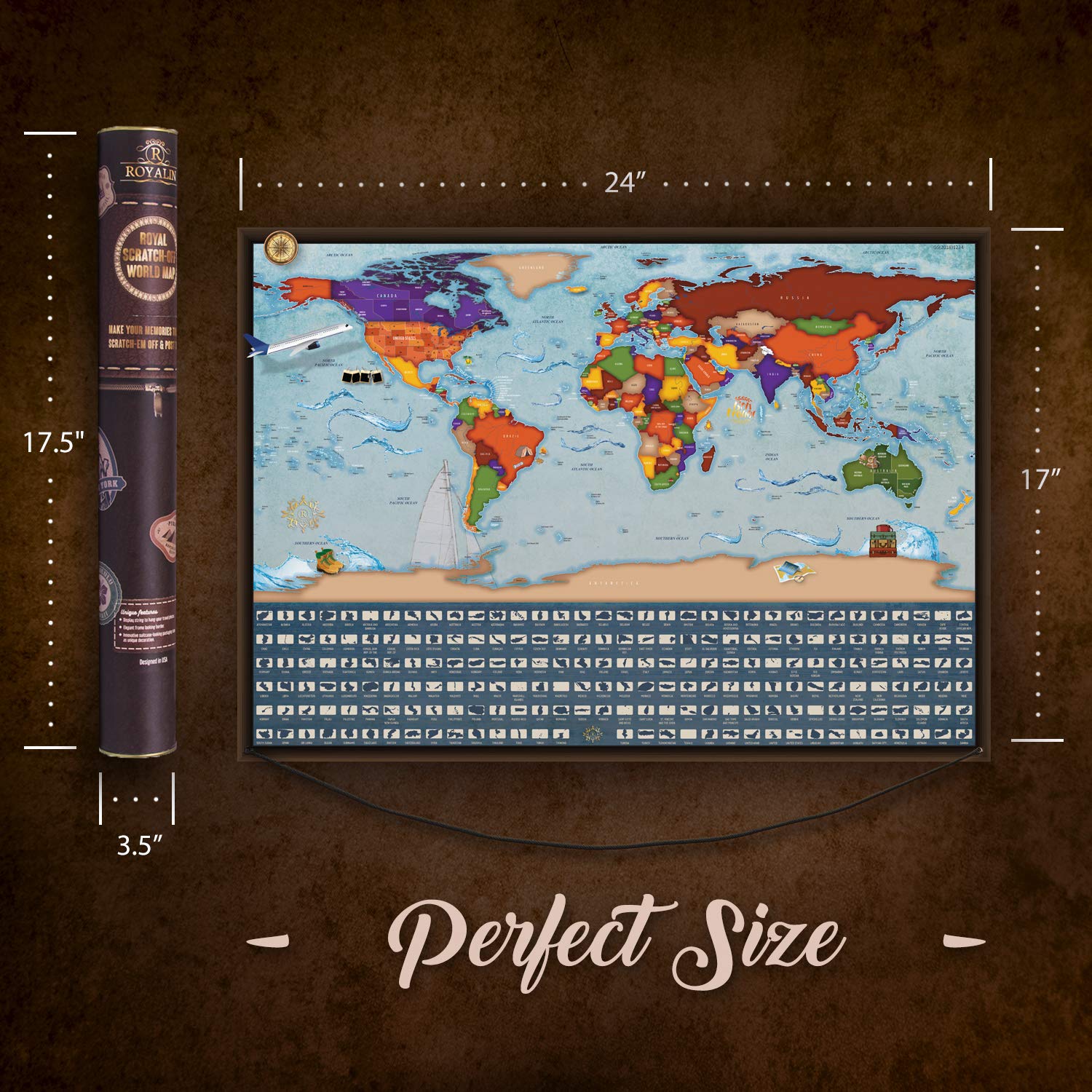 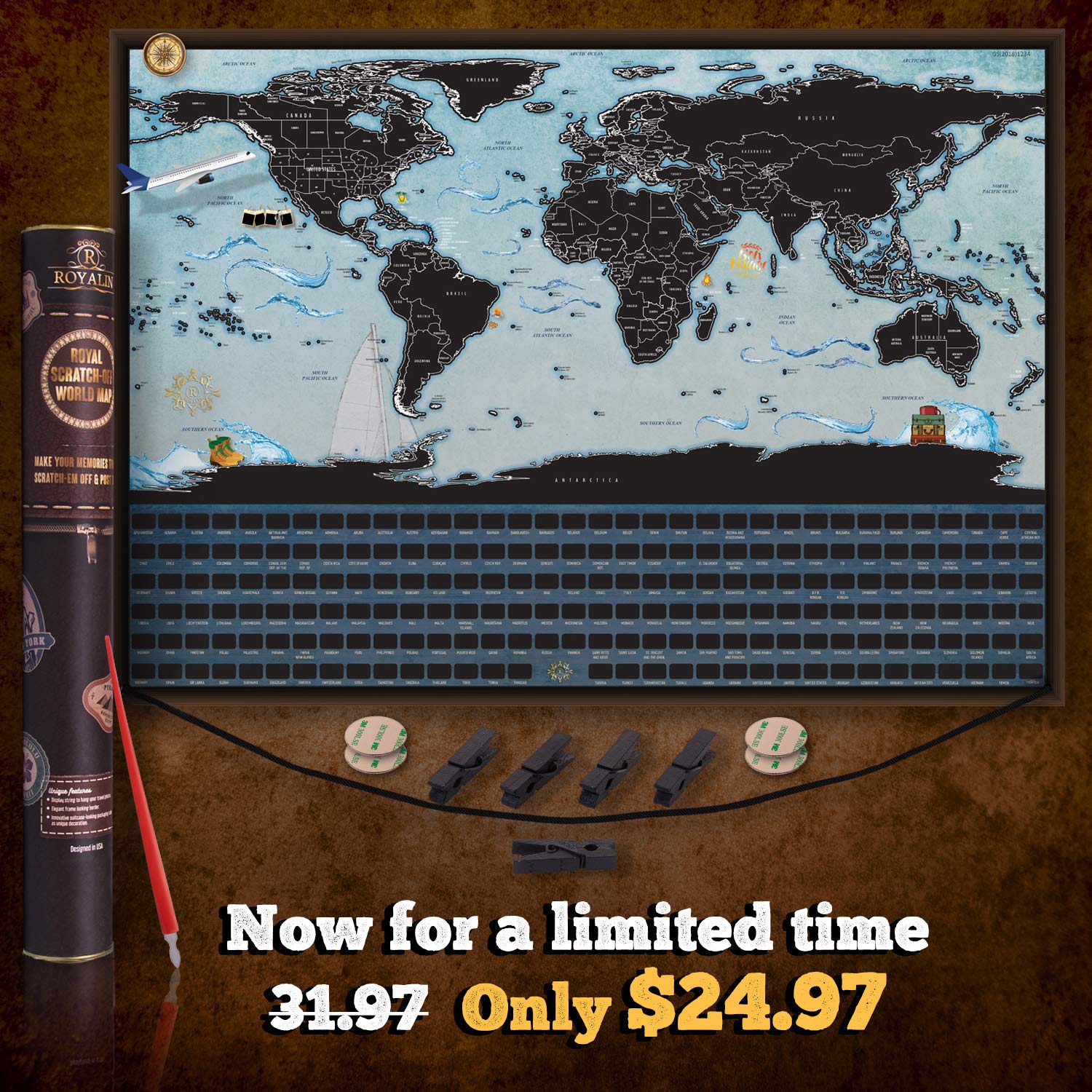 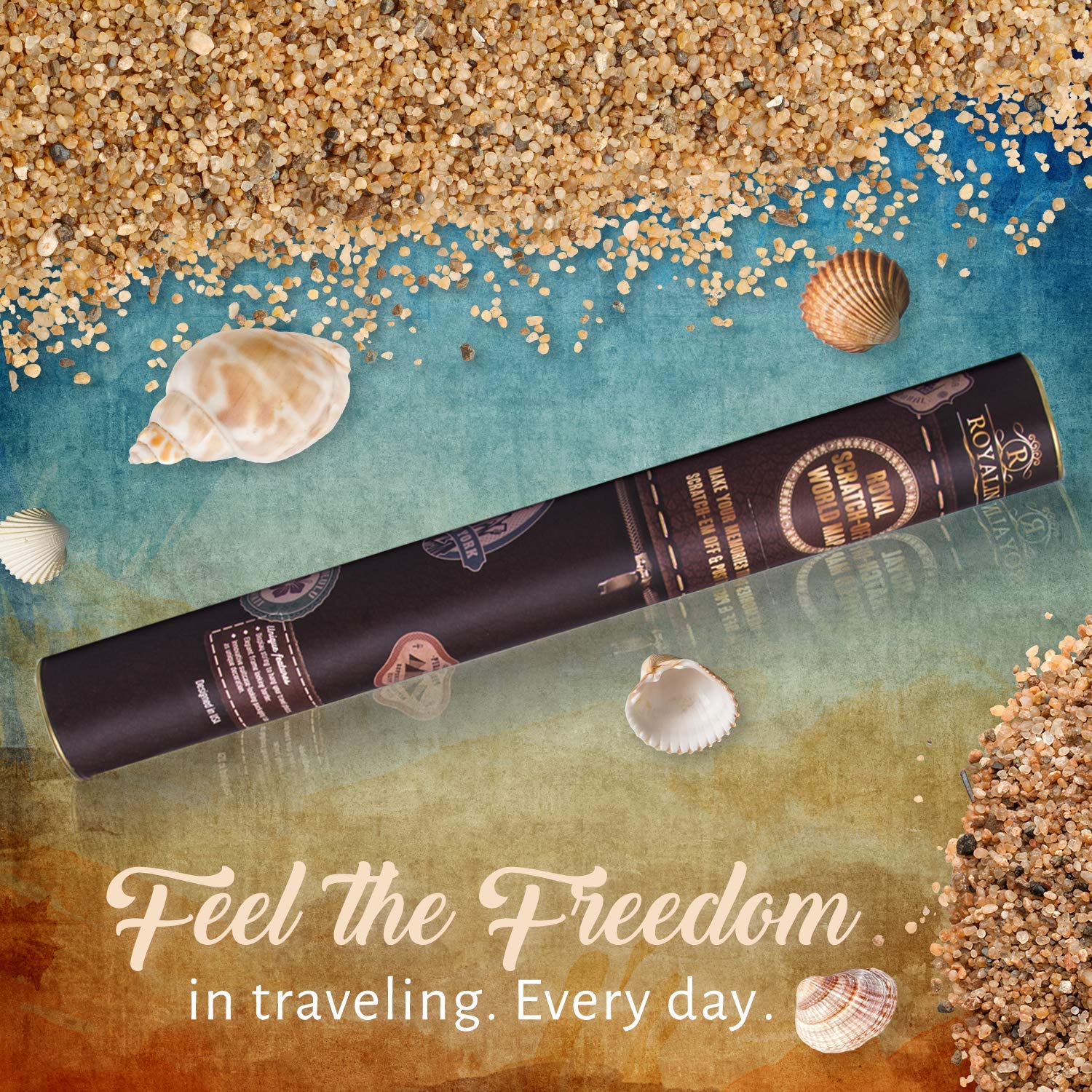 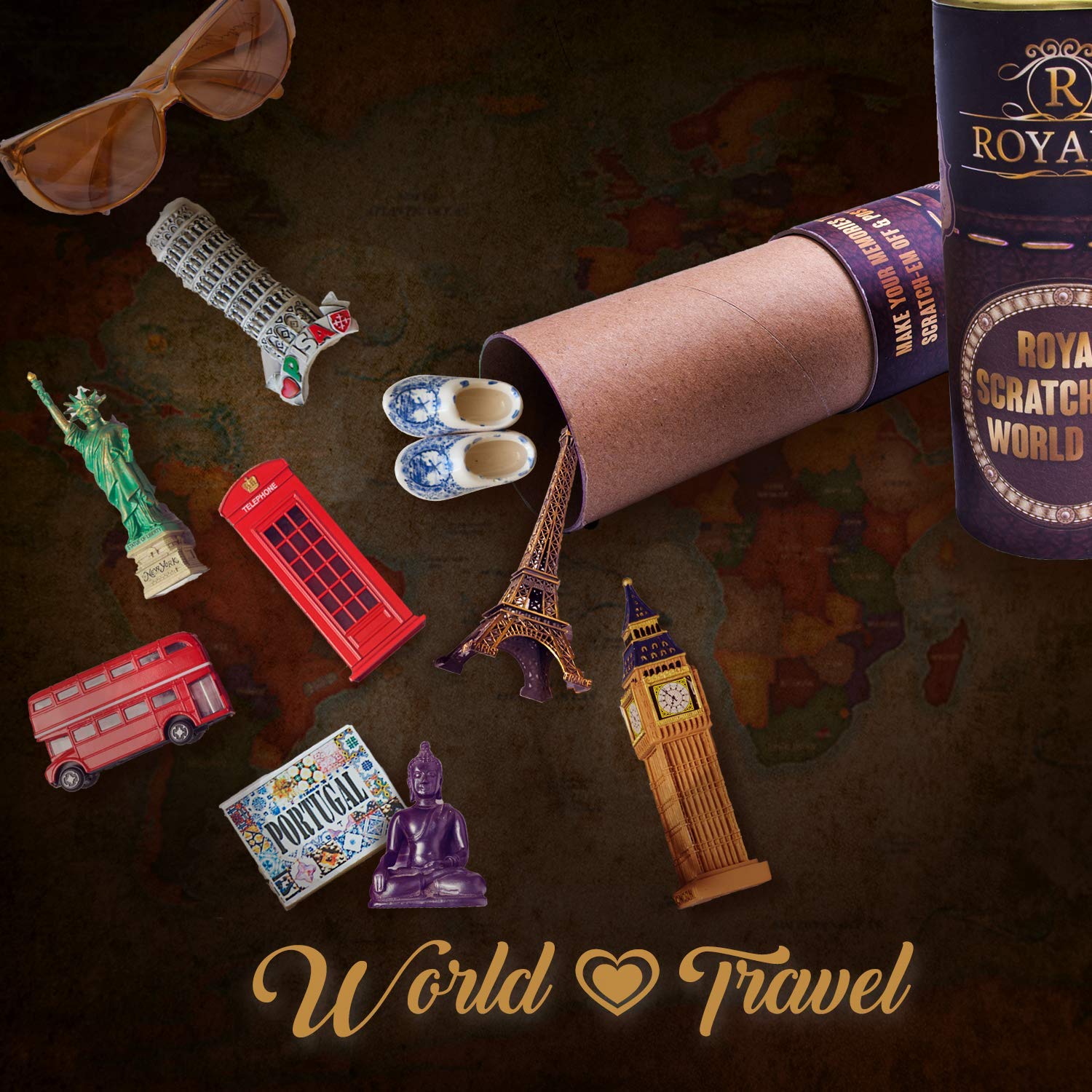 Avg. Rating
4.75 / 5   (67 Reviews)
I picked up a similar map to this in the past and thought it was a great idea. Then I saw this one and loved the idea of it having the string under it with the little mini-clips to attach memories and/or photos. I love the overall look of it with the things hanging from it in the pictures from the seller. But I am not quite as happy with it all in person. The map is far smaller than the one I got previously, being only 17x24 (which sounds big, but after seeing my previous one which was far larger this looks tiny). The string they have under it that is used to attach things does not hang low on it when it is stretched out. It comes attached to the map, and has no slack to it at all when the map is unrolled and made flat. I thought maybe I could untie it from the back and let out some slack on it so it hangs a little instead of looking like a string running across the bottom edge. But I did not have enough ribbon/string there to work with. I do like the little black clips that come with it. They look like mini-clothespins and are painted black. They are super cute. The map itself is very dark and the colors are not that bright when they are scratched off. I thought there would be more differentiation of colors between the various countries, but they are very similar in color. I actually decided not to use this one, so scratched off a lot of the side around Russia, Alaska, and Canada to show the colorings. I was impressed at how many of the islands they actually show on the map compared to others, but this one has many islands I did not even know existed. It was very impresive to see so many islands. I also scratched some of the flags off to see the countries at the bottom. I expected them to be flags but they were not. They were simply the shape of the countries. I was disappointed by that, since the larger map we have showed each of the country flags in full color. It made for a great learning opportunity for one of my teacher friends because she used it in the class and uncovered a different country every few days and located it on the map. But this does not have it so I was disappointed. Overall it is not a BAD map. It is just not as good as others on the market and left me disappointed. Had it included some of the features of my larger one and had a longer ribbon to hang mementos and pictures from I would have loved it. But it did not, so I don't see it being used in my house in the future. I am on the hunt for one of just the United States next.