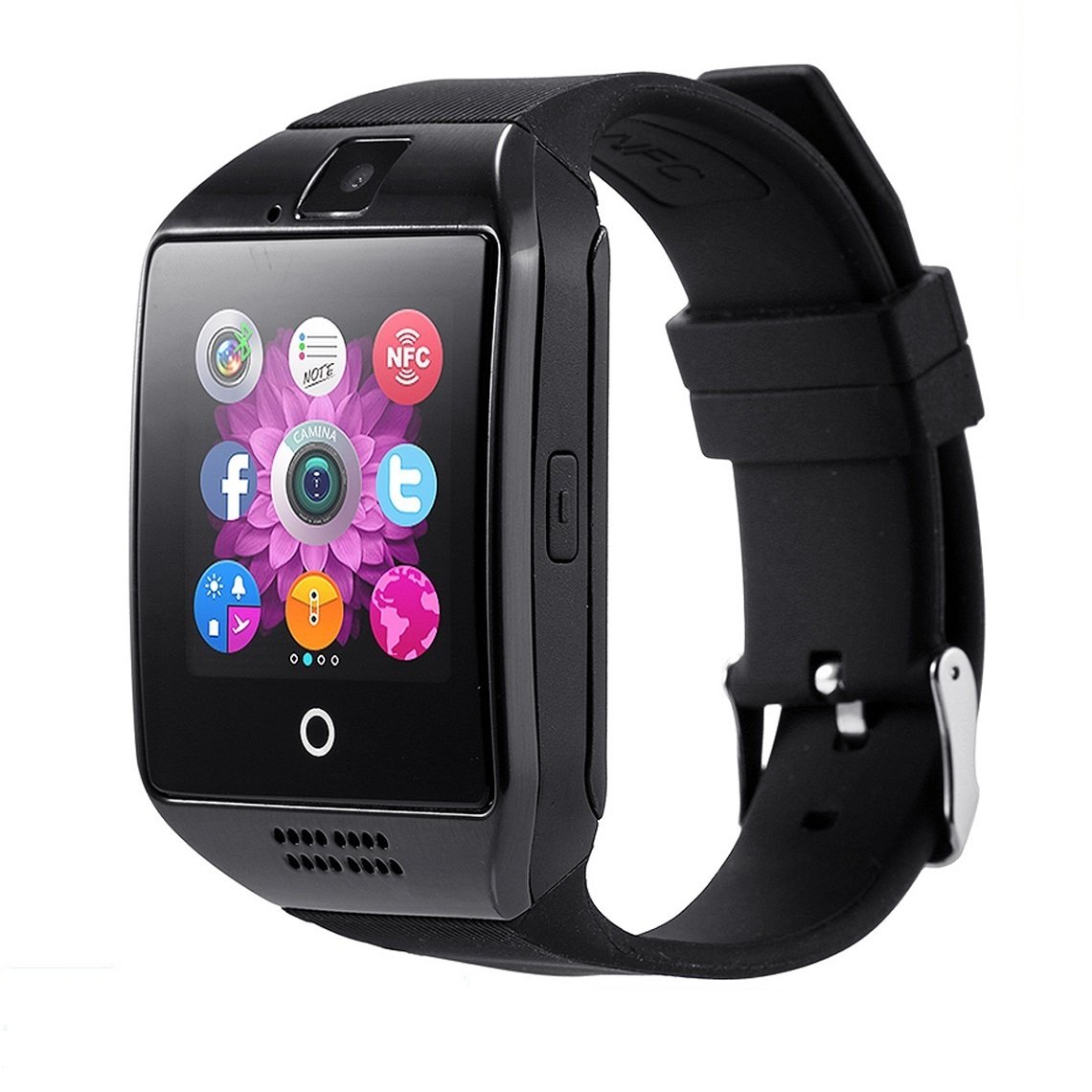 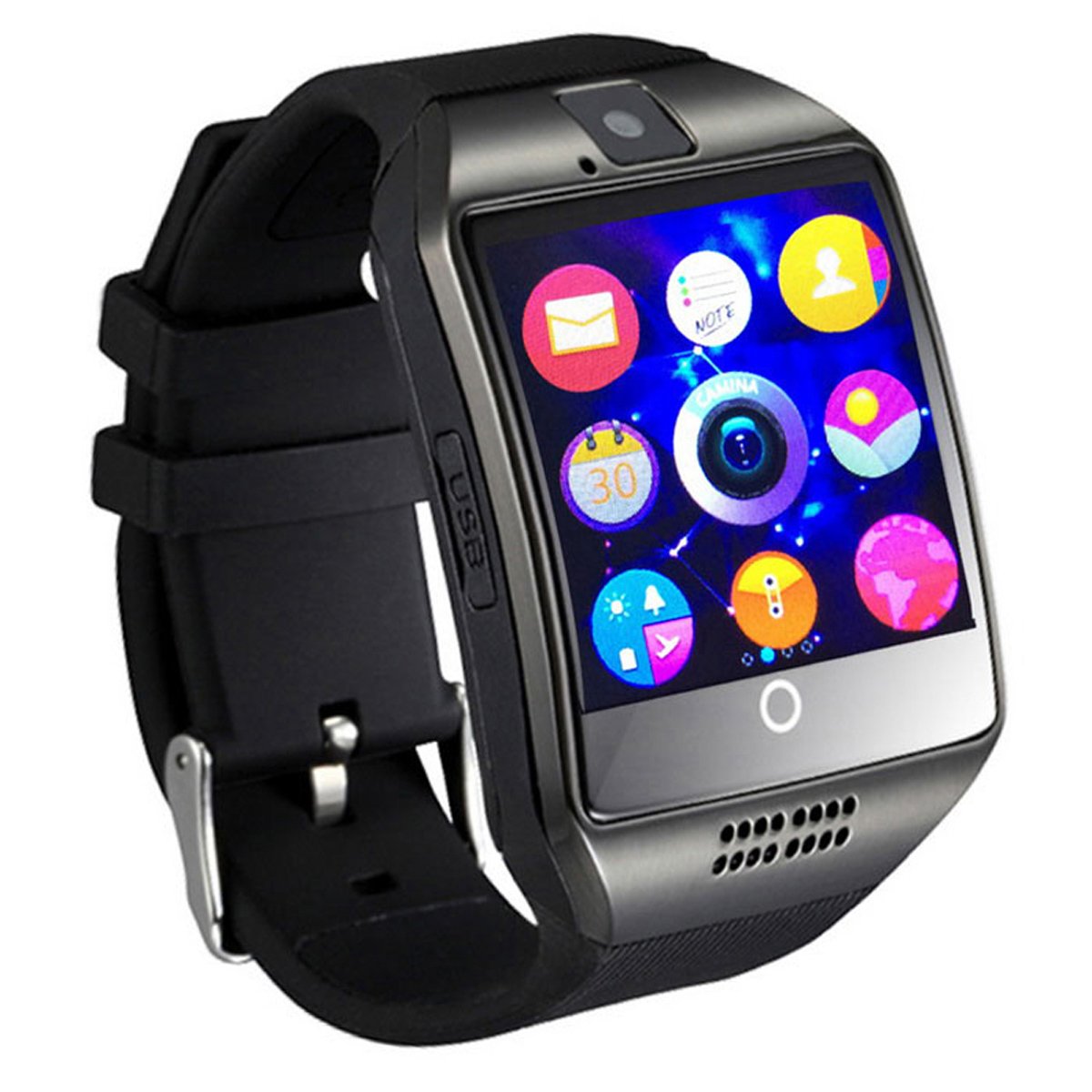 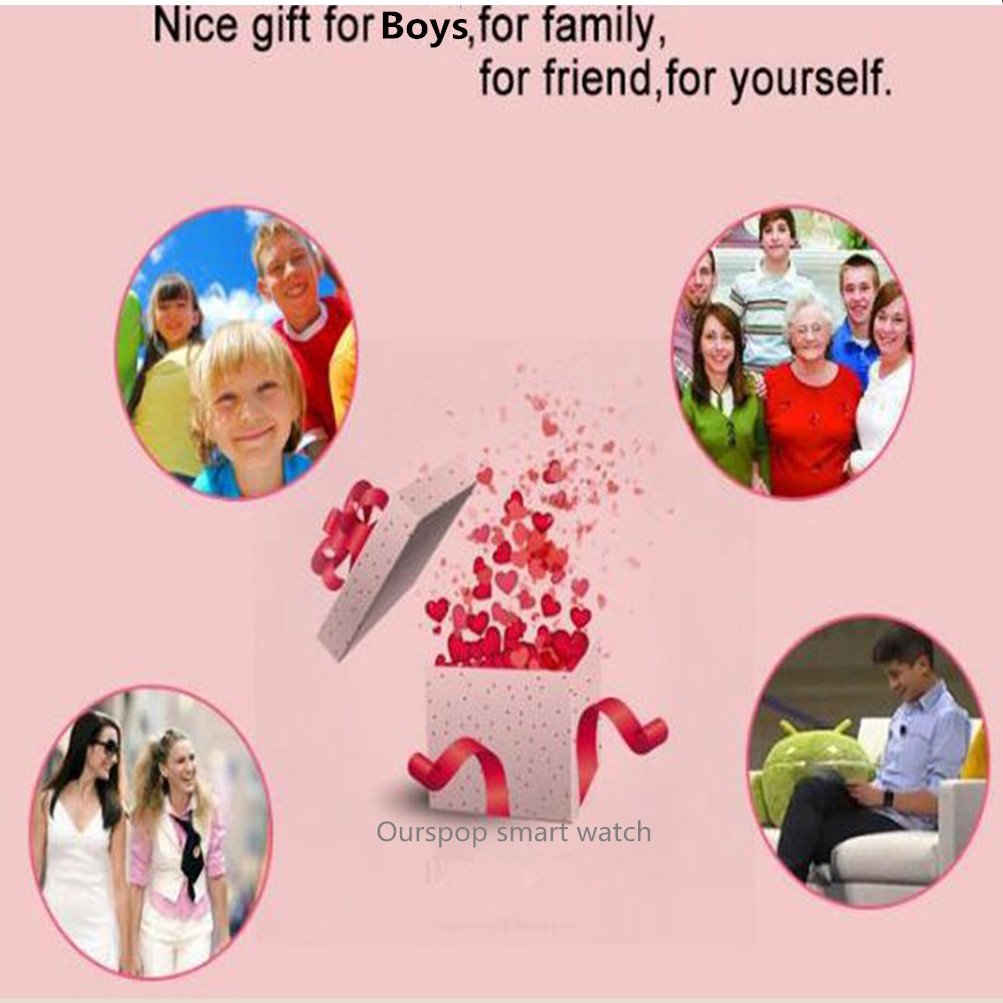 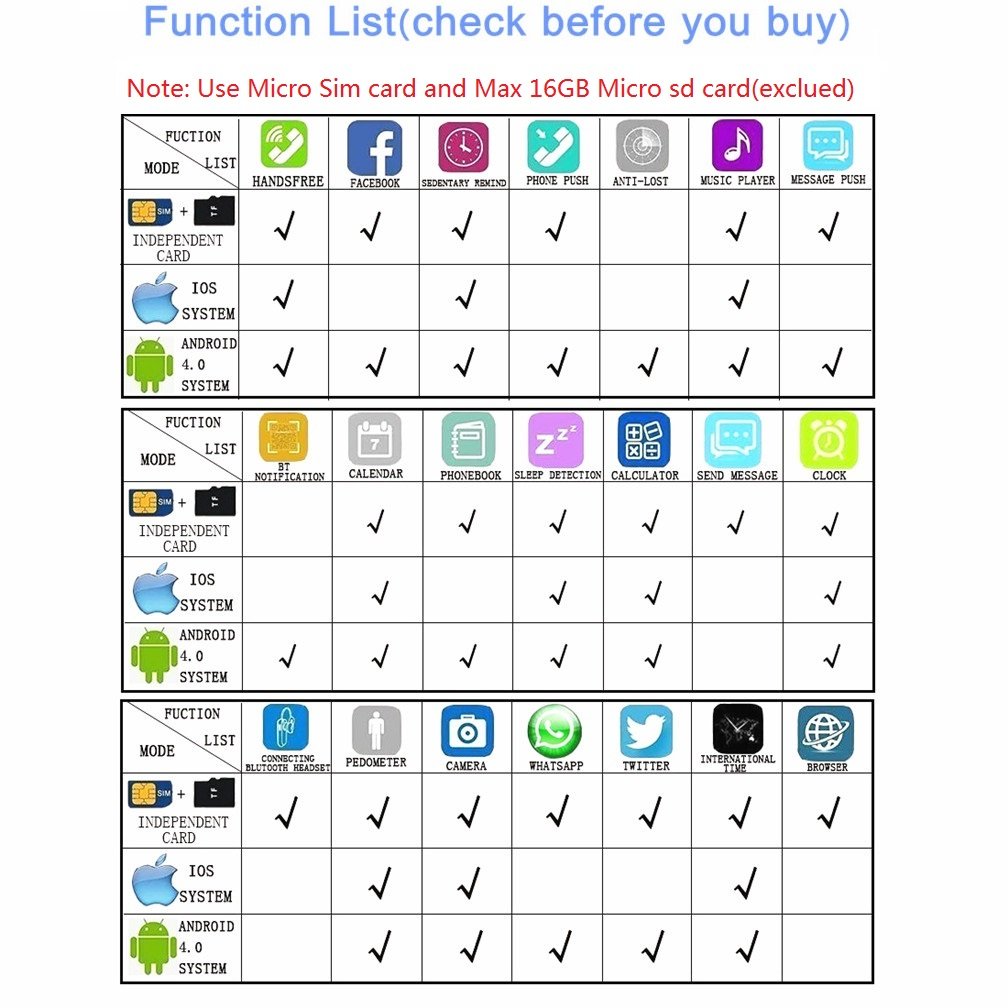 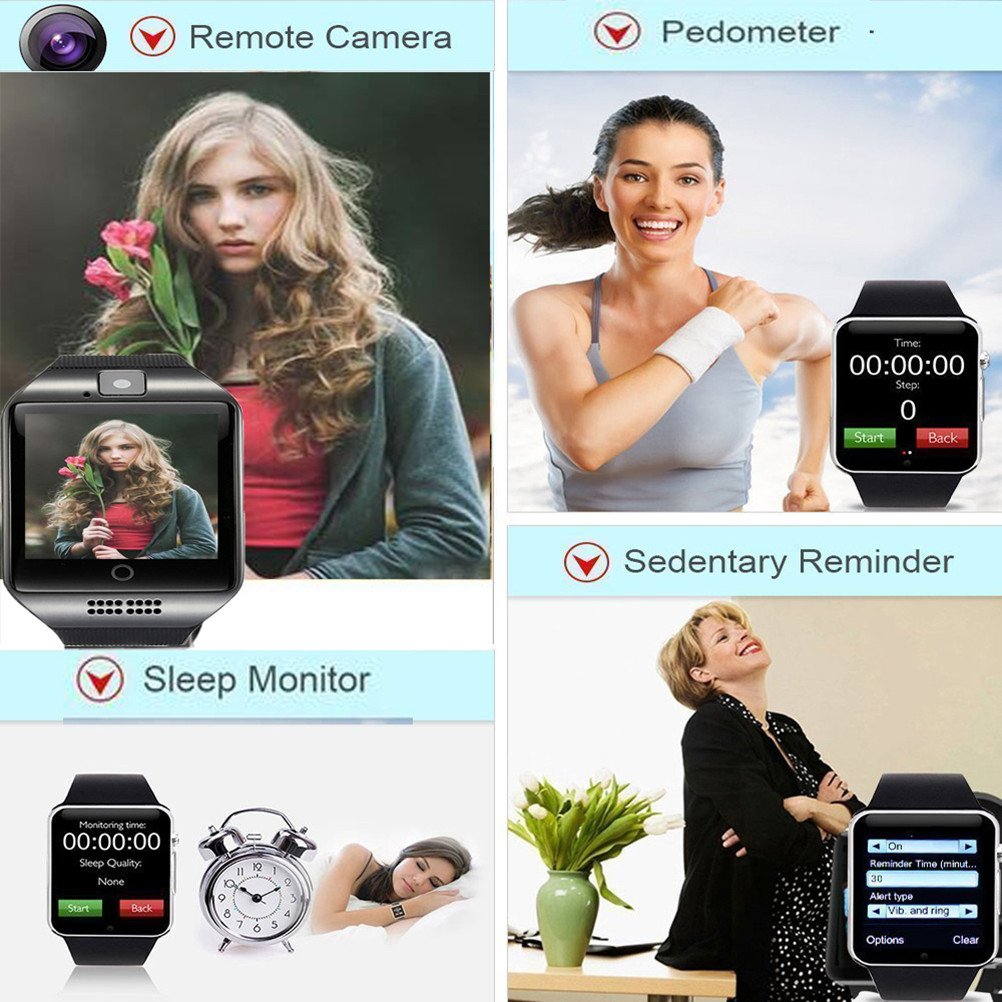 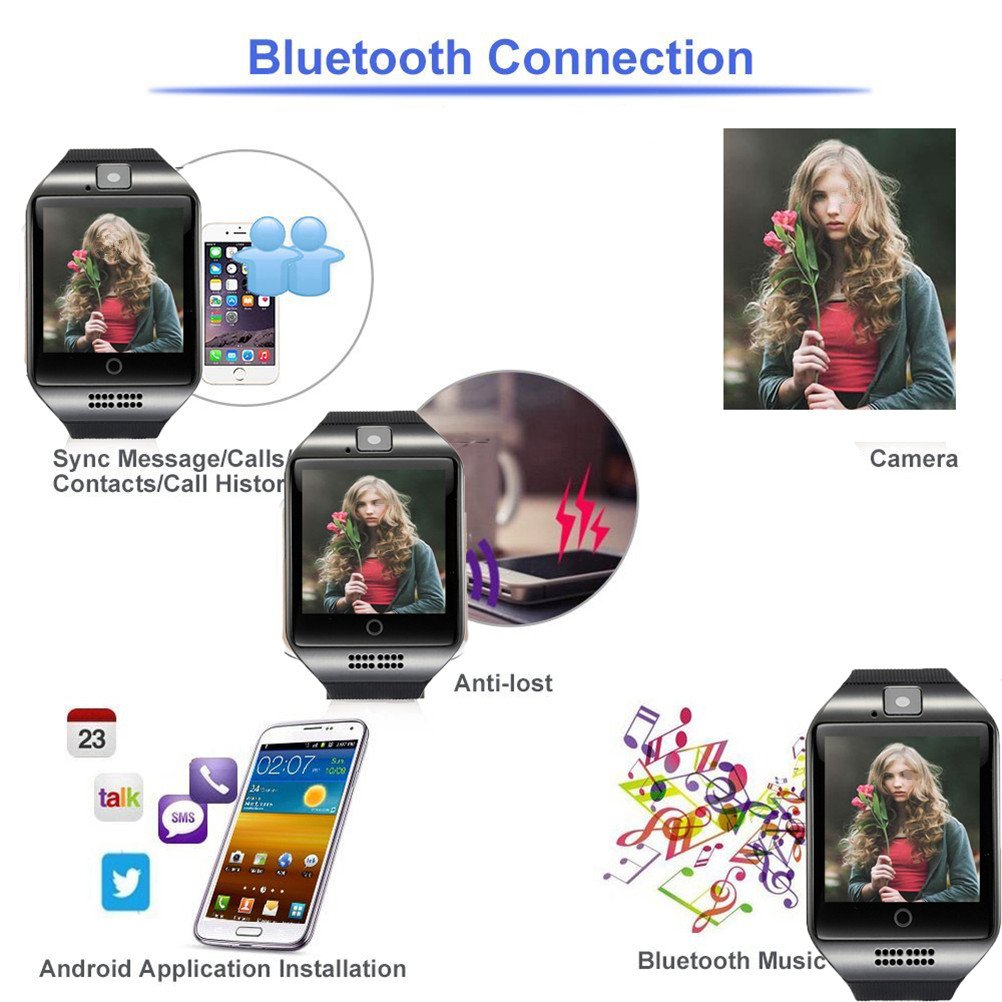 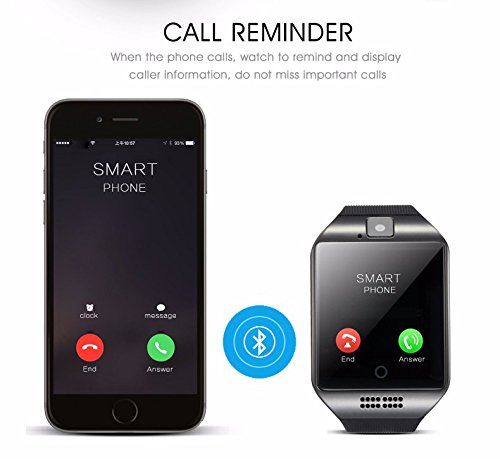 This watch is kind of a mystery to me. I’ve had it for 3 days now and I’ve tried everything I could with it. I have an iPhone 8, I believe, as is stated in the product details, that it would work better if I was using an android phone. It also says that with a SIM card you can use it more like a phone, I’ve searched all over it and without literally pulling it apart I don’t see any place for a SIM card. So, after playing with it a little more i was able to find where the SIM is supposed to go. You have to pull off the back, take out the battery and then under that is the place for the SIM. I was able to Bluetooth connect my iPhone to it no problem. There are a few features it allows you to use when it’s connected that way, i.e messaging, phone calls, and any sound will play through the watch, at a descent level. There is a lot I can say about this watch. The wrist band needs more holes for smaller wrist sizes, the button that would unlocks the screen seems to have a mind of its own. When it’s locked it’s blank until you click the button on the side then the clock that is the lock screen sometimes pops up and stays sometimes pops up and goes away. Also there are other features it says that will work when you download the app, I downloaded it, tried to pair my phone, no luck. Therefore most of the feature an iPhone user may be able to use won’t work. It’s odd seeing as how it has no problem connecting via Bluetooth which is apparently not integrated with the app because it still doesn’t pair. As per the instructions, step one is to download an apk file, which iPhone does not support, in order for the watch and phone to work together. Even if I had an android I’m assuming downloading that file might be difficult due to the fact that the QR code it gives you to scan for a direct download, or the website included in case that doesn’t work, are in Chinese, so quite difficult to navigate; although there are apps/extensions that will automatically translate a webpage. All in all this is a neat little watch. If it worked/connected to my phone it would be better. Also if I had an android. It is also very complicated. Buyer beware. Price does equal quality. I add pictures that will show what I mean about the SIM. 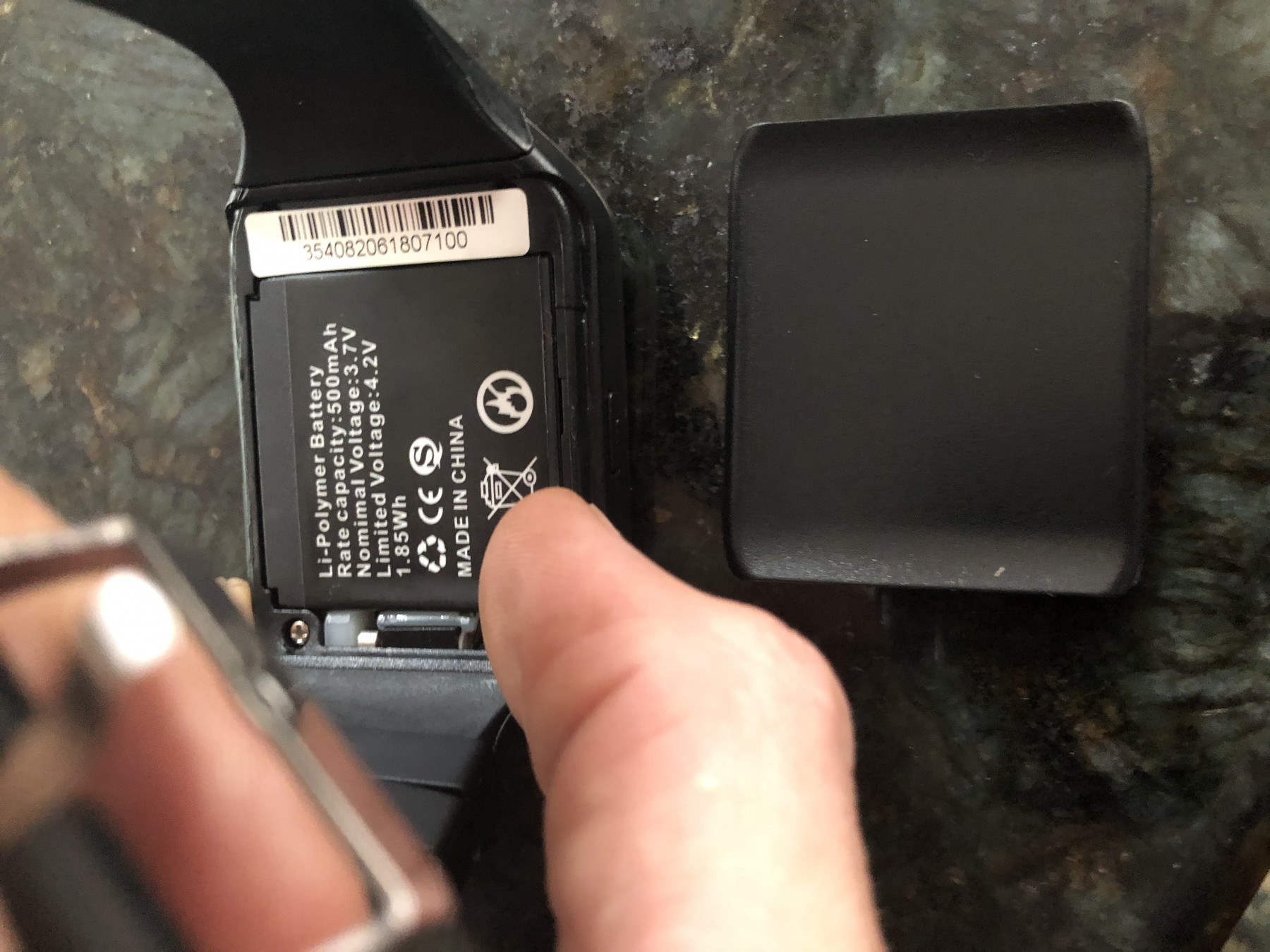 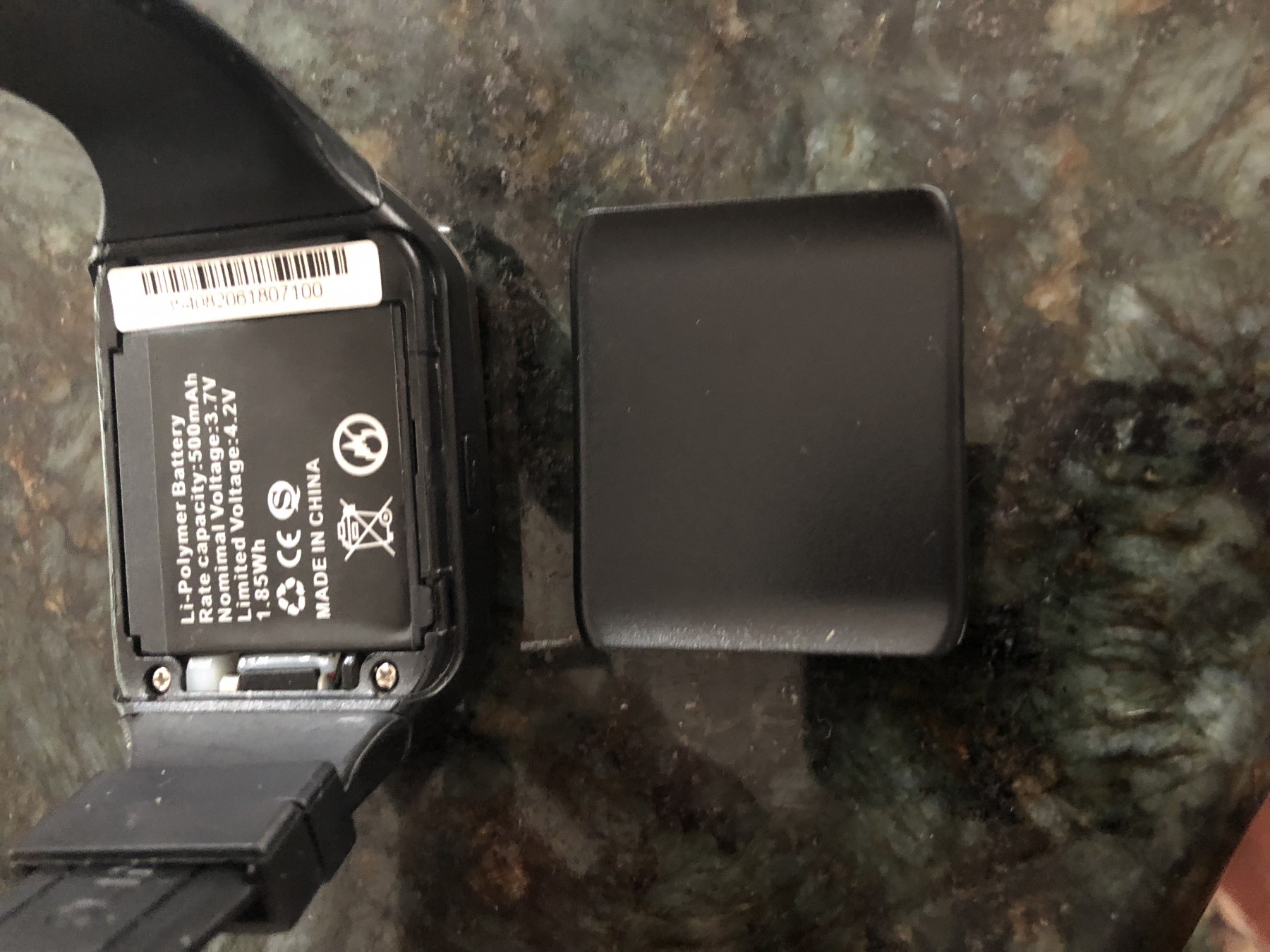 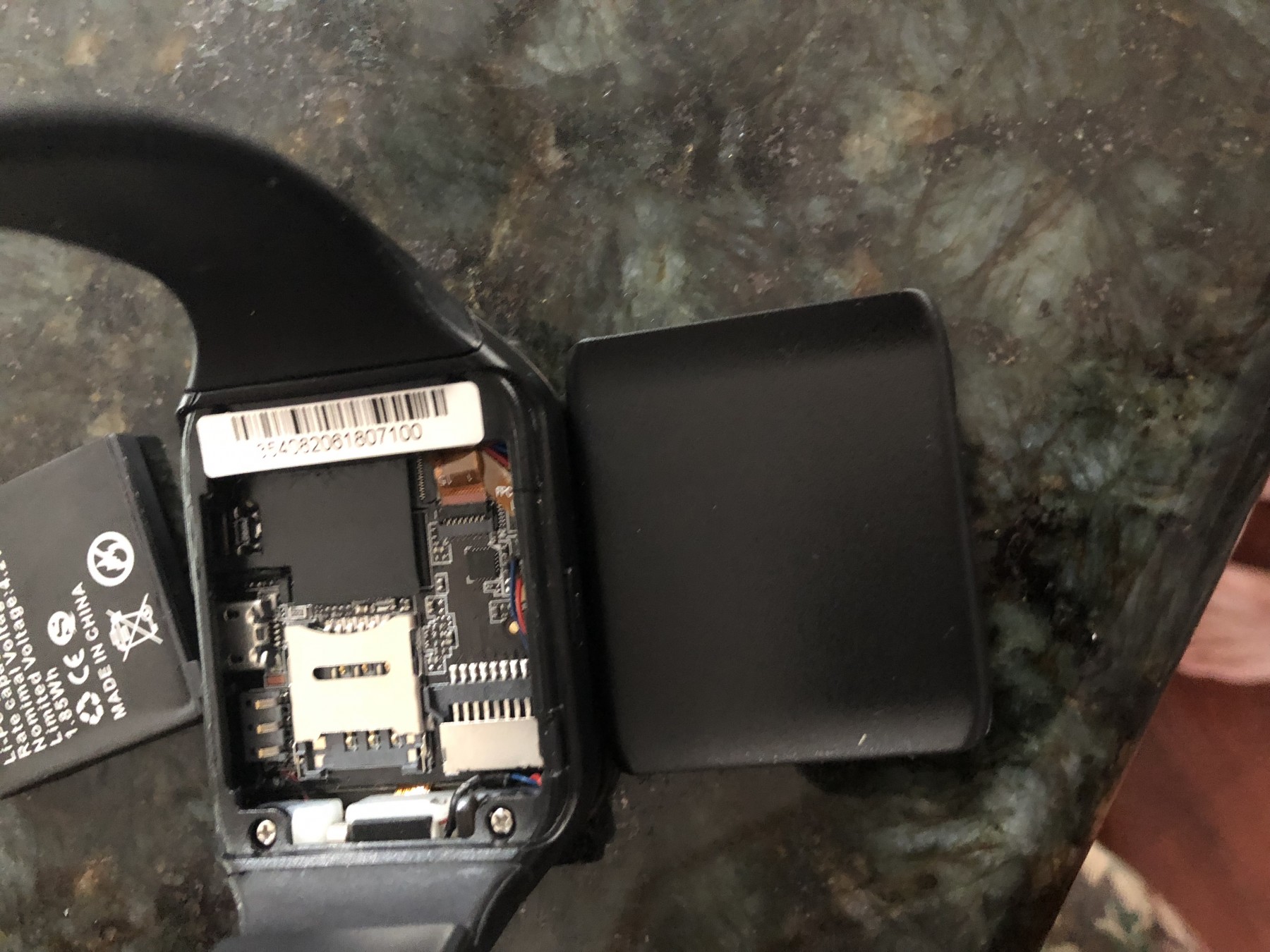