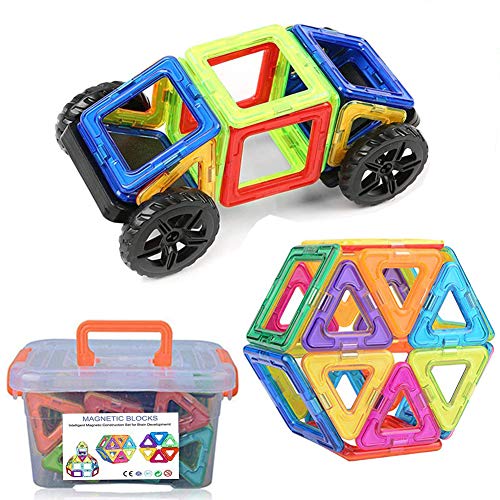 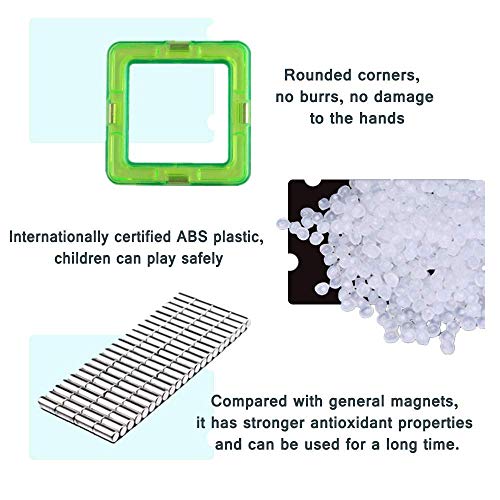 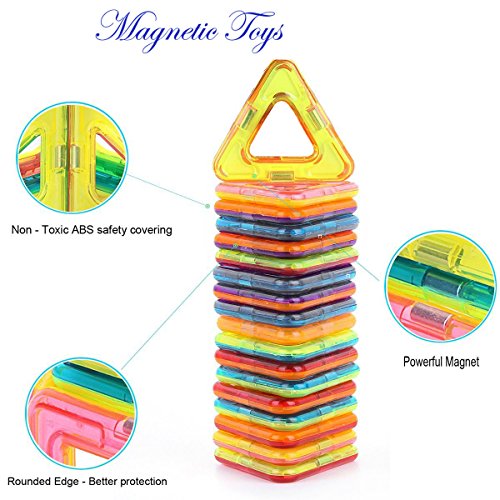 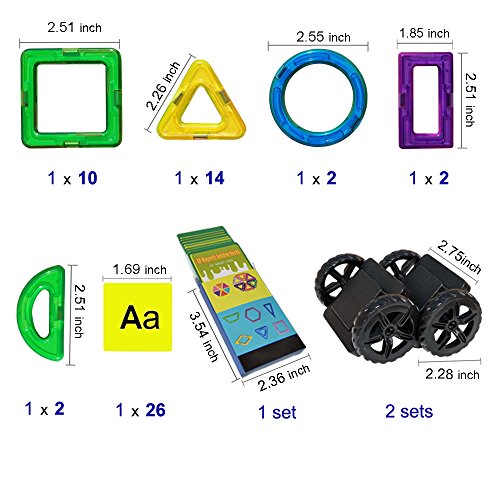 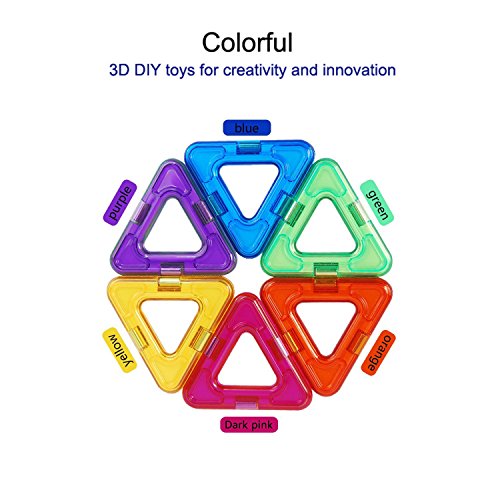 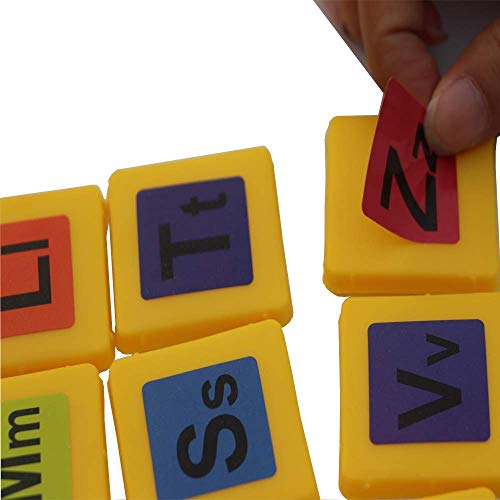 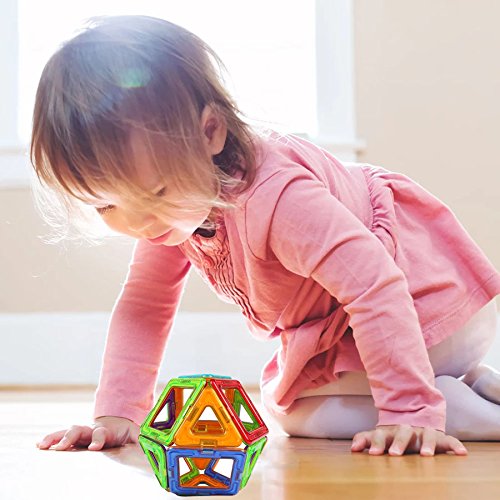 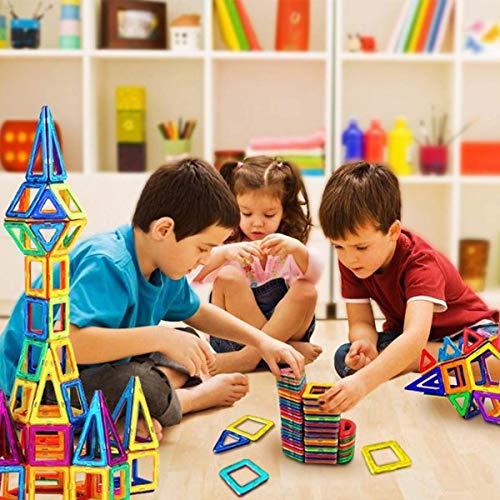 The magnetic block construction set arrived very quickly . Even though it was ordered over the weekend it was still delivered on the Sunday morning which was unexpected but greatfully received

The blocks themselves were housed in a very convenient plastic handled storage case,  which is essential for moving the toy from room to room or for garden play.

They are a simple concept and remind me very much of a toy called octagons which were out in the 70's/80s and rebranded in the early 90s . Toys like this never go out of fashion and are played with time and time again as they rely on the child's imagination for construction. Every playtime is different.  It's lovely to see that you can still buy toys like this that engage the child's critical thinking when even most lego sets now can only be built to a certain preplanned style.

The set includes a multitude of different shapes including squares , triangles and even wheels to aid vehicle building. The possibilities are literally endless and they provide hours and hours of fun especially on rainy Bank Holiday weekends like we have just encountered.

Each shape has been carefully manufactured which I think is a great selling point as this is a big concern with toys of this nature. There are no jagged edges like I have encountered on cheaper similar versions of the toy. The corners feel well rounded and each shape very durable and not of a flimsy plastic . Overall a great price for a toy which will be brought out and played with time and time again