Fun for a short time 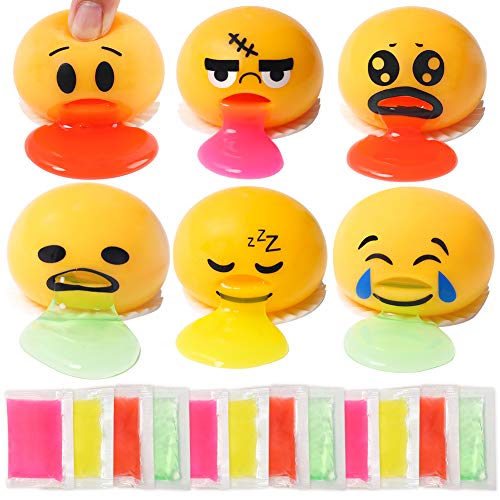 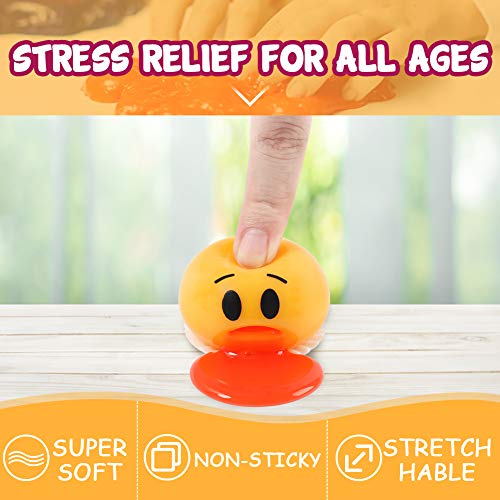 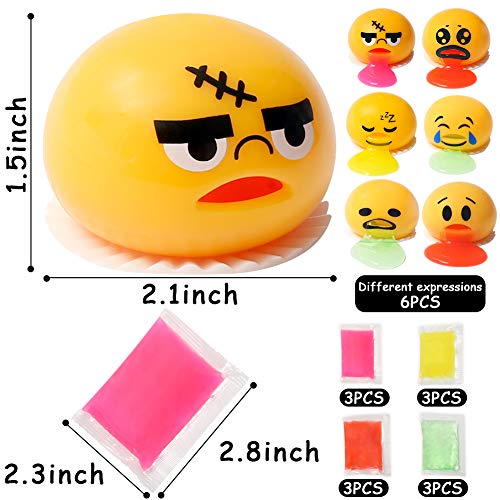 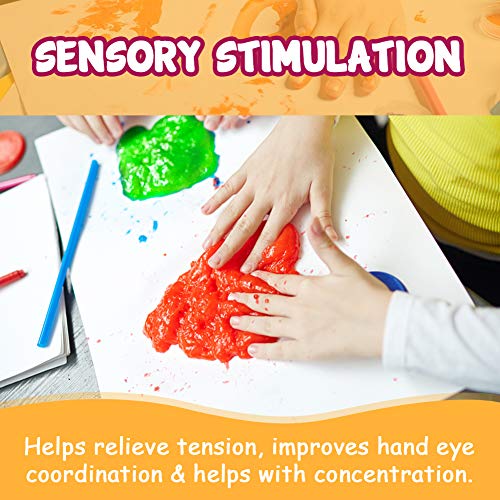 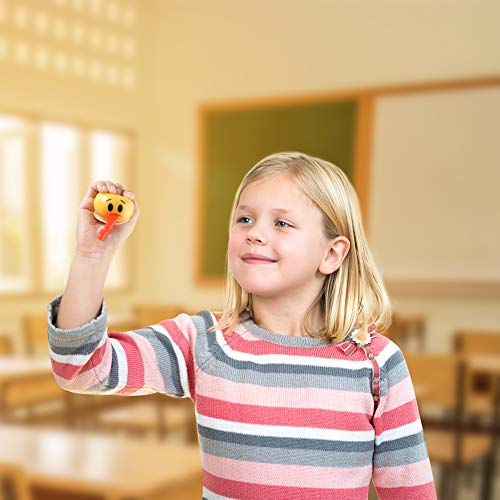 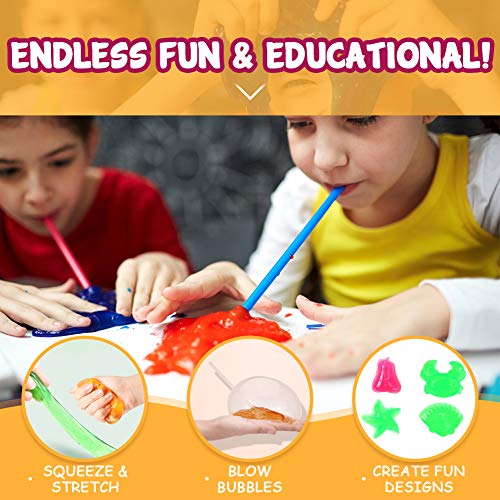 I thought maybe my kids would enjoy having these squishy slime filled emoji toys so snagged them right away. When they arrived, my middle son immediately wanted to play and see if they were as fun as they seemed. But he had to wait. The slime packets were very runny and we knew they would not stay in the emoji mouths at all.So the packets went in to the refrigerator for a day before we could test them out. The emoji's are flat on the bottom so can sit and squishy so you can squeeze them. They are a huge mess when you are trying to fill it. No matter how you cut the packets, the slime makes a mess going in. But they are fun once you get it in. When you squeeze gently the slime oozes out through the mouth making it look like it is puking it up, which is why I knew my boys would enjoy them. The only problem is that when you are done playing, what do you do with the slime? If it gets too warm, it gets runny and oozes out on its own. And if you leave it for too long it begins to dry up. The only way we could figure we might preserve the slime is to put the entire thing in a zip lock baggie and stick it in the fridge again to solidify, which is a pain. So it is fun while it lasts, but when you are done, then what? It was a good short term entertainment joy, but for repeated use, not so much.