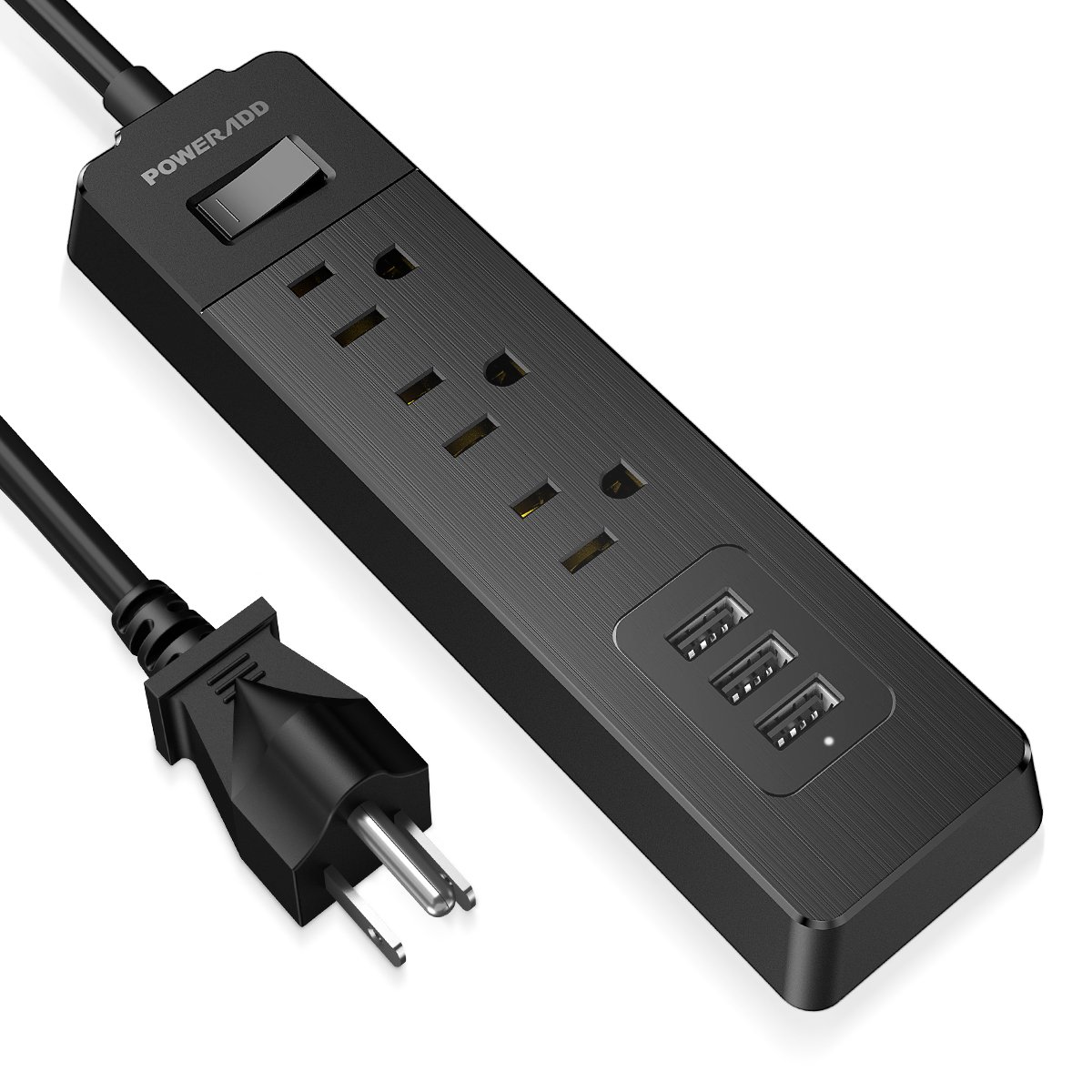 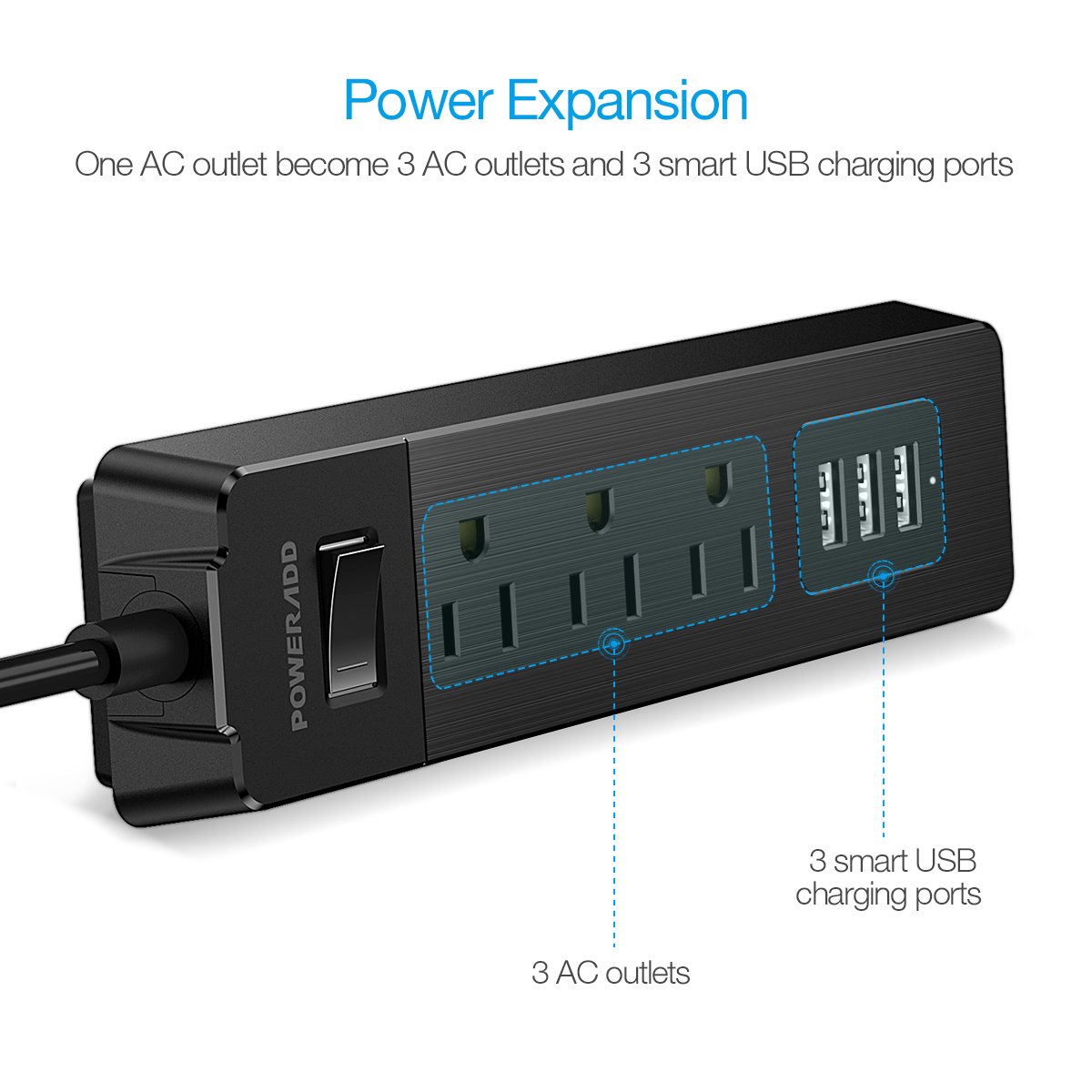 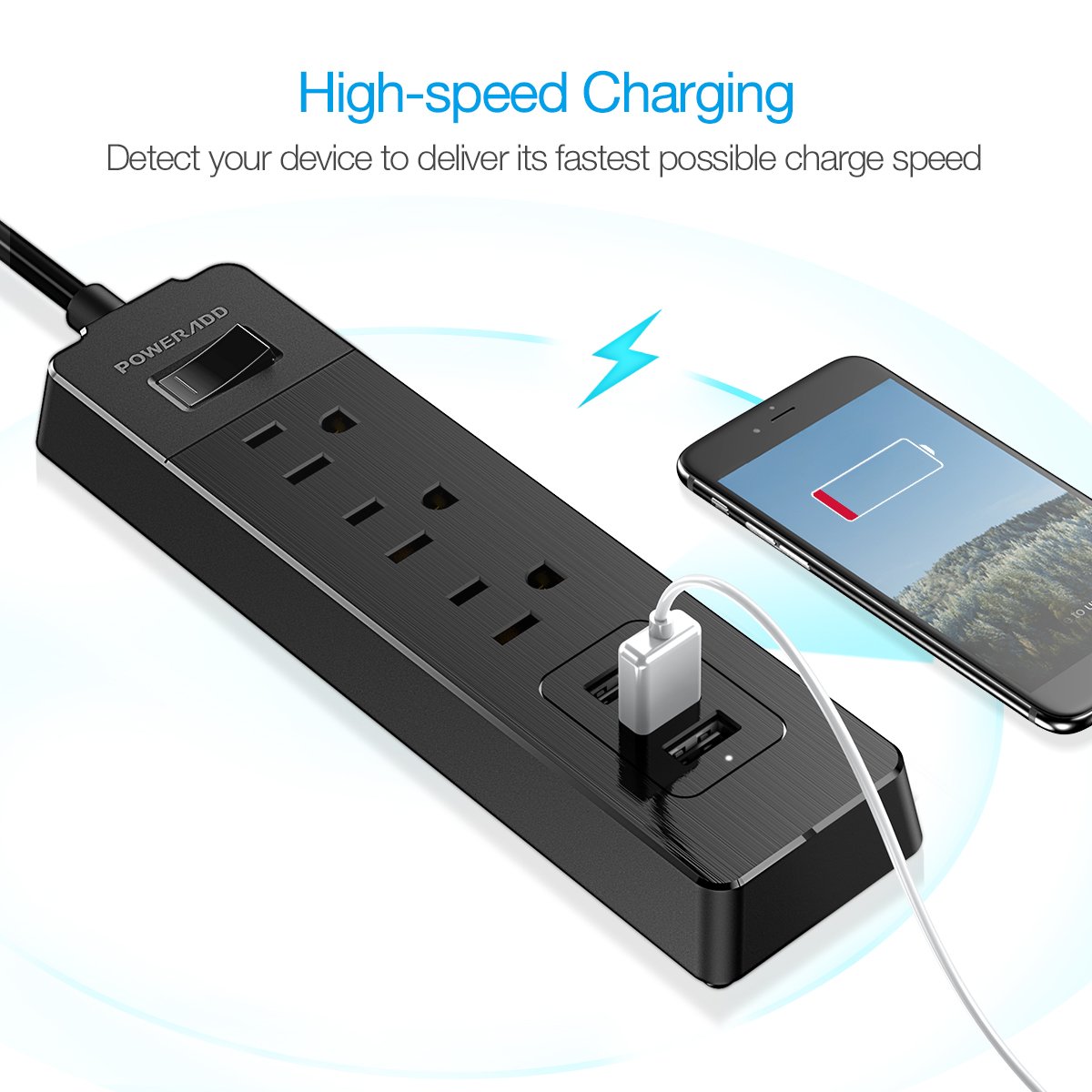 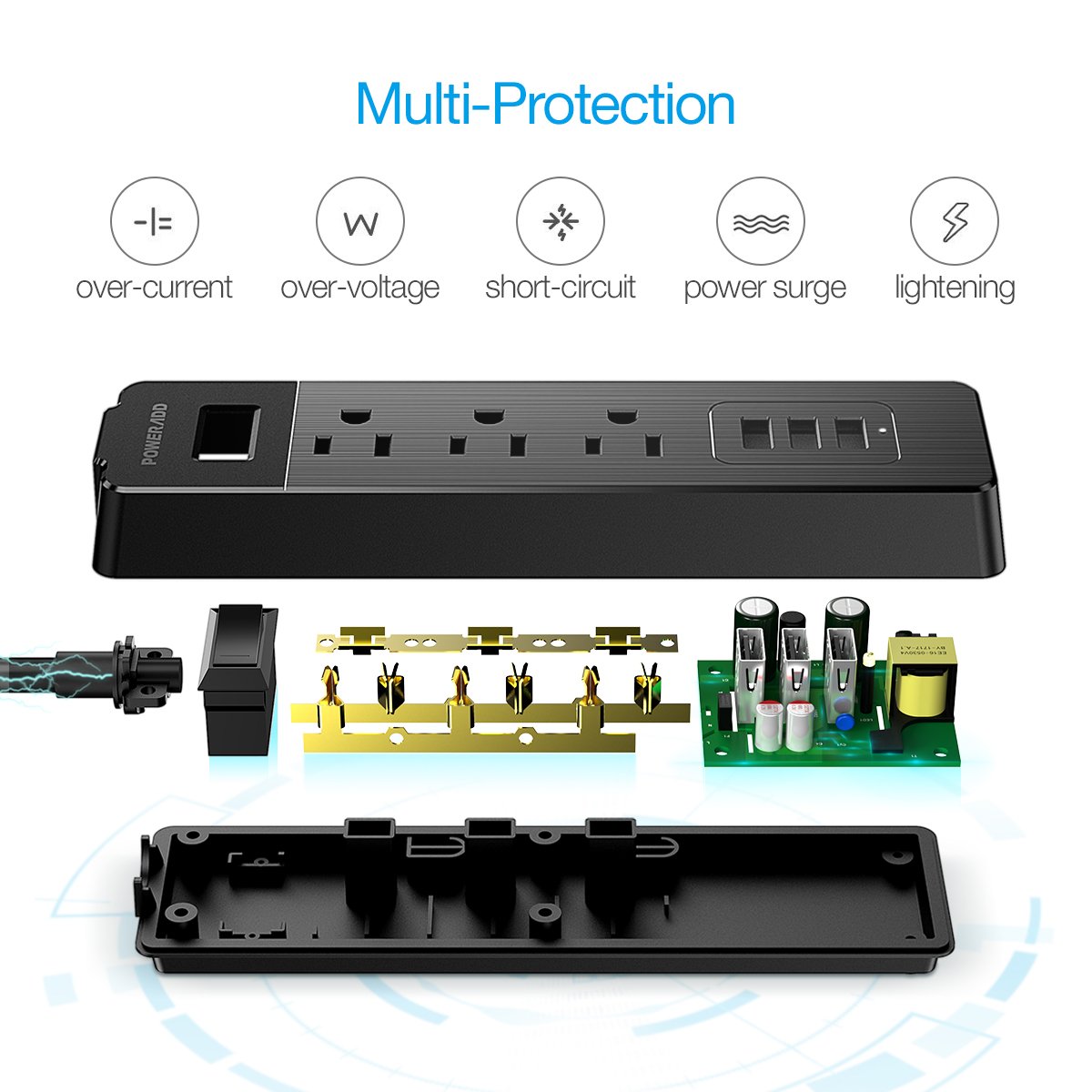 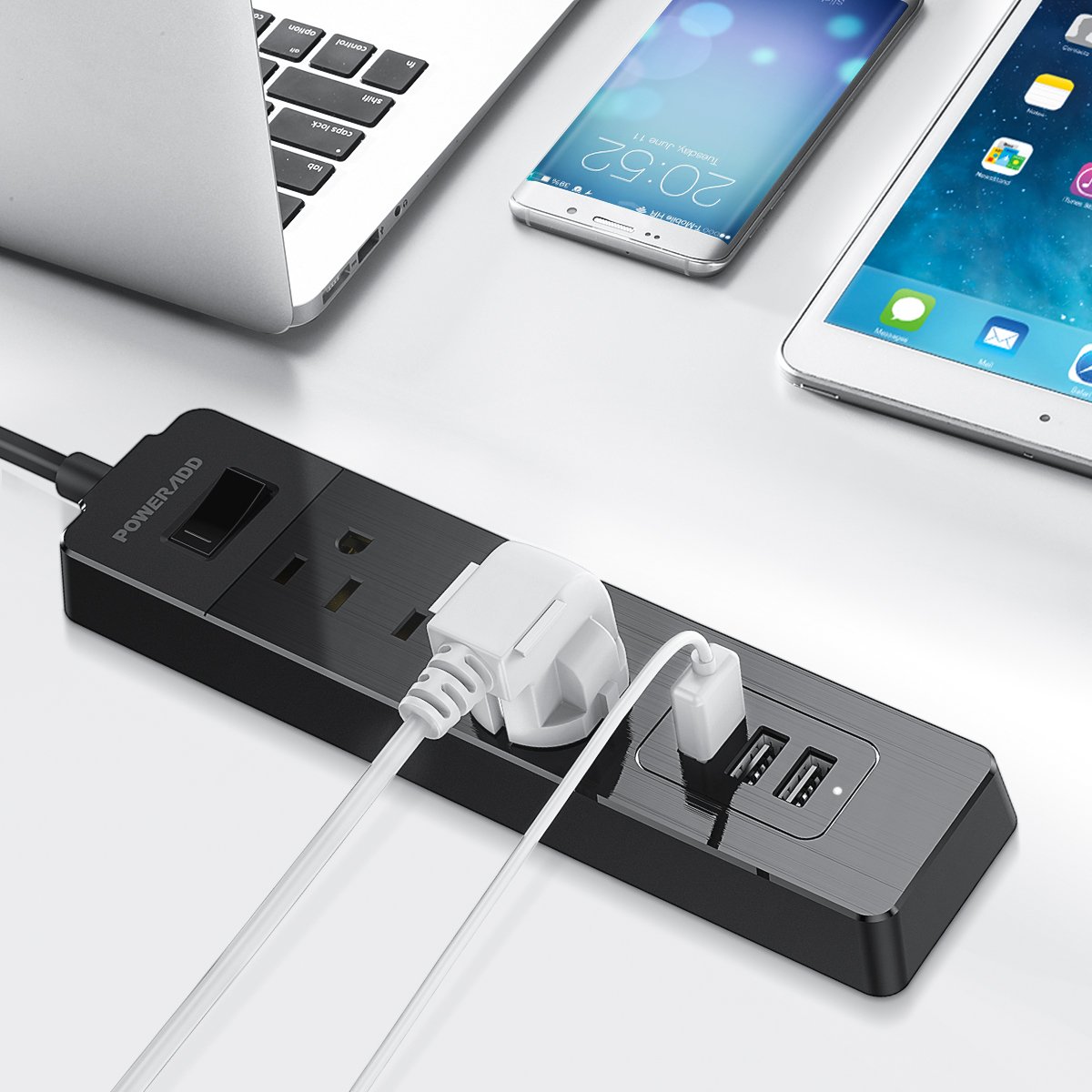 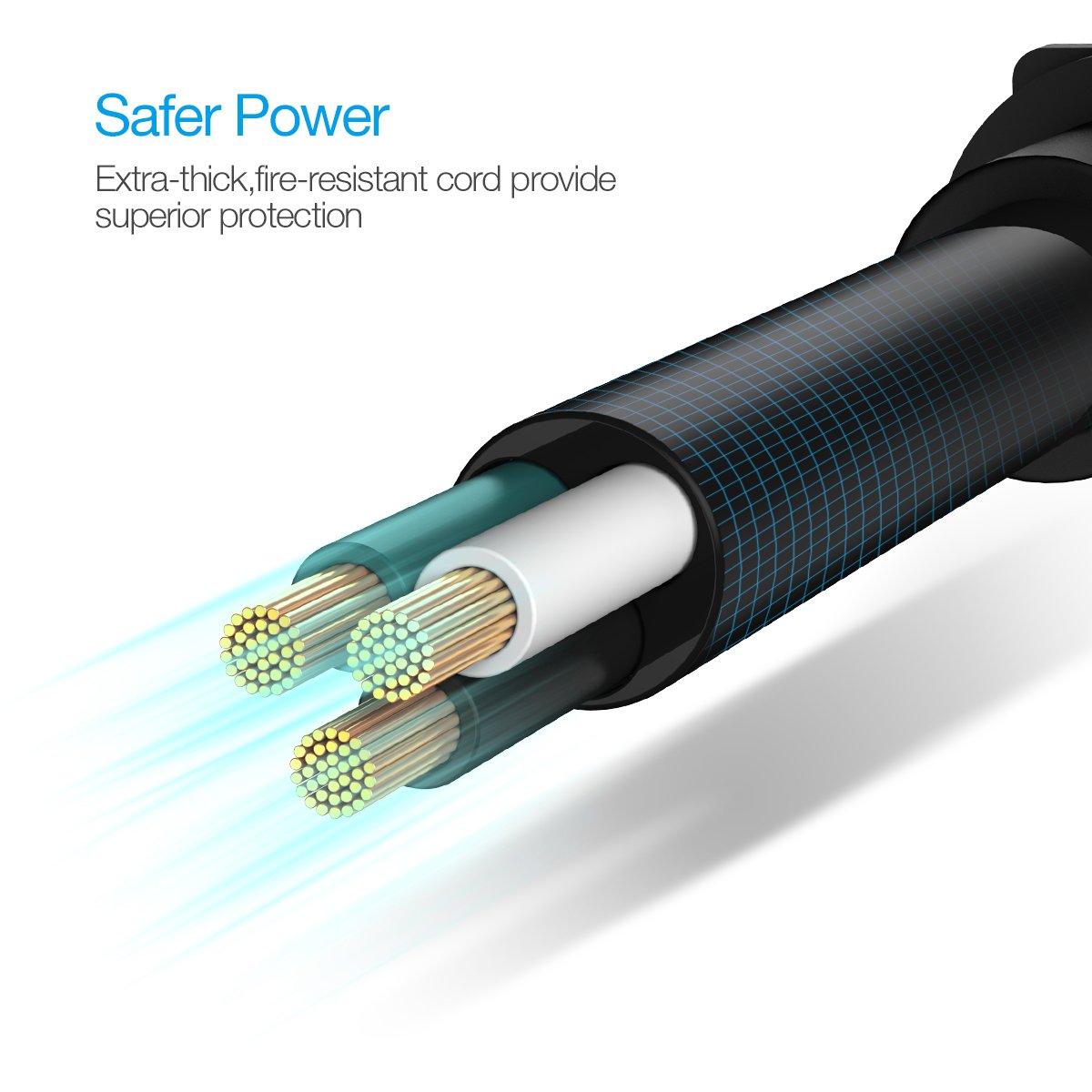 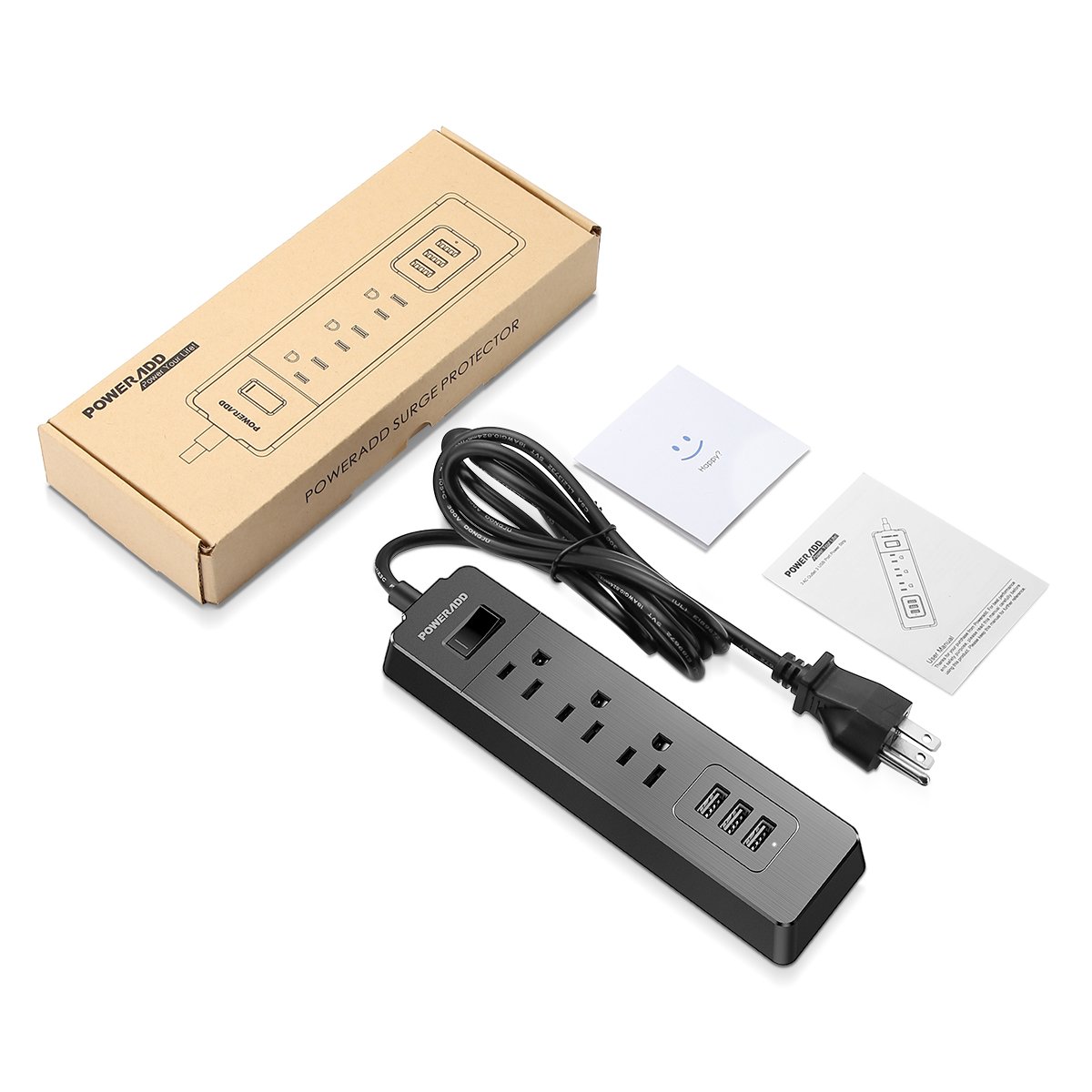 There's really not much one can say about a surge protector until something bad happens.  This one has both electrical outlets and spots for USB items to charge and both areas work fine.  Thankfully, nothing has happened since I received it so I can't tell you for sure if the surge part works or not, but to use as normal, it's fine.  I'm giving it only 3 stars just because the plug cable is too short.  To be fair, I have that complaint about a lot of surge protectors I see.  I feel the cord should be 3-4 times the length of the body of the power strip/surge protector, just my personal opinion.  Having said all that, I feel that that is a valid reason to deduct 1 star.  The 2nd star is deducted because, as I said at the beginning, I just don't know how well the 'surge protector' part will work.  If the cord had been 3-4 times the length of the body, I still wouldn't give it a full 5 stars, I just wouldn't be able to.  Here's hoping I do not ever have to find out how well it will work, I just hope it does.  I'm happy with it just being able to charge USB items and to send electricity to other items.