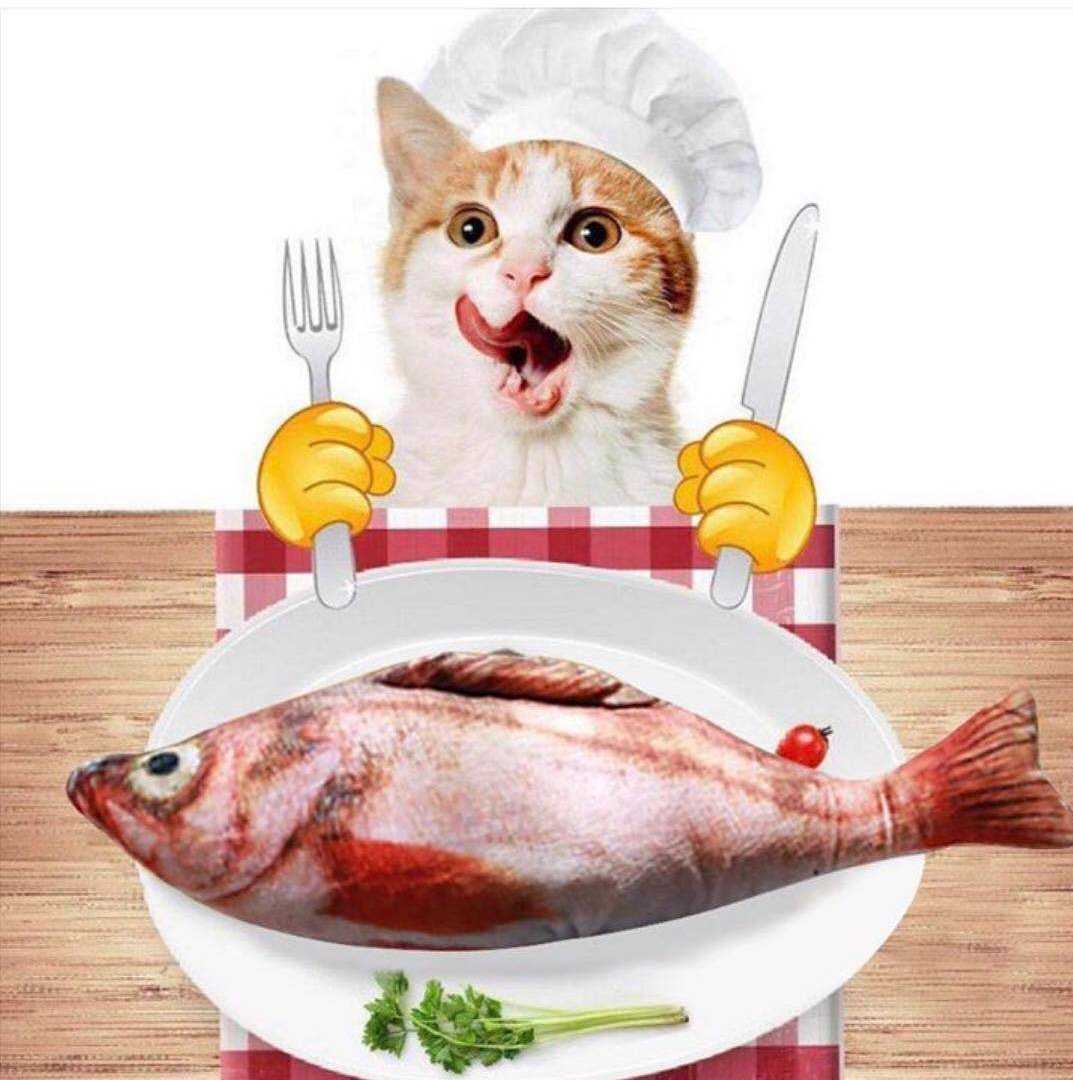 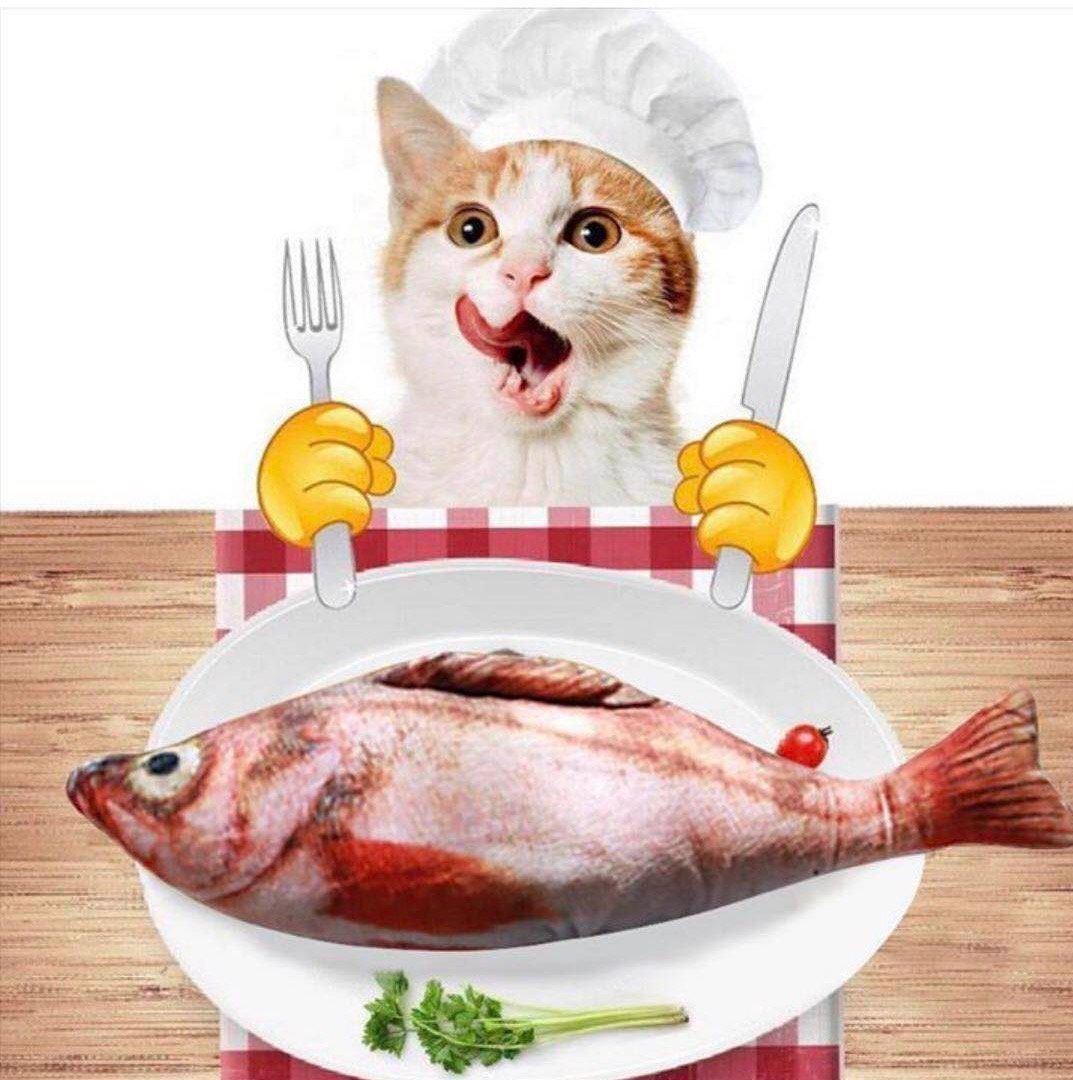 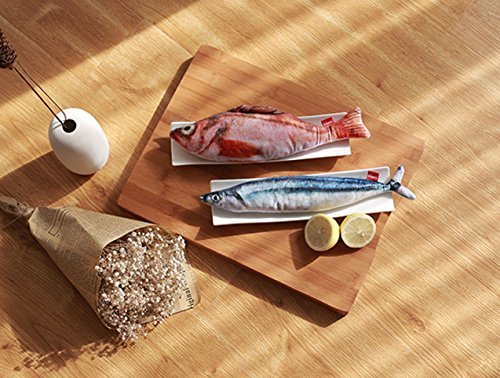 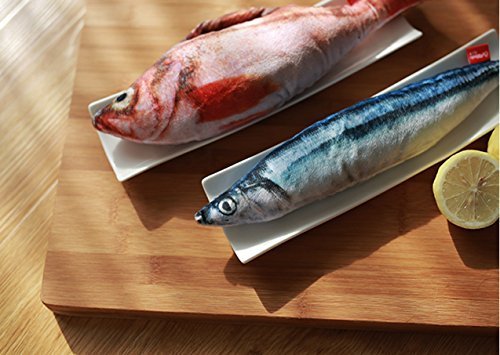 Now my cat is quite boring... infact there’s quite a few toys lying around the place but you have to be quick to see him play with any of them.... just seems to be too much effort! Lazy little tike!!

However when I saw this fish cat toy I had to have it... it’s got really good reviews and I enjoyed looking through the videos of other cats really giving it some welly and throwing it about lol

The fish was actually quite lifelike too!!

now would you believe that when I gave him his new fishy he sniffed it and carried on sleeping lol!! However when my son came home and started throwing it about and tormenting the cat with it, he bit it, gave it a back leg booting and rolled over and over with it!! Clearly he can smell the catnip in it!!

Since then it’s been played with quite frequently tbh... granted it has to be given to him coz he’s still as lazy as ever.. however he appears to be lovin it and so I recommend this toy even for the laziest cat!!