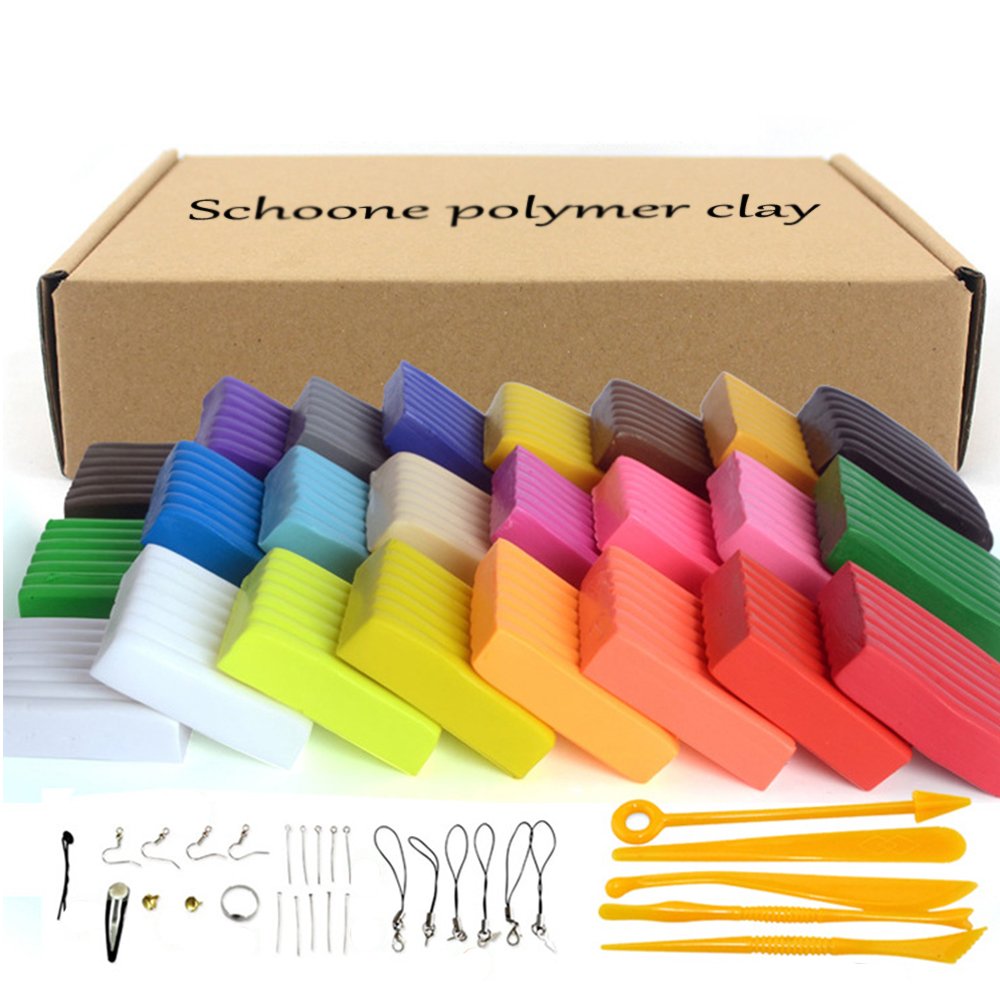 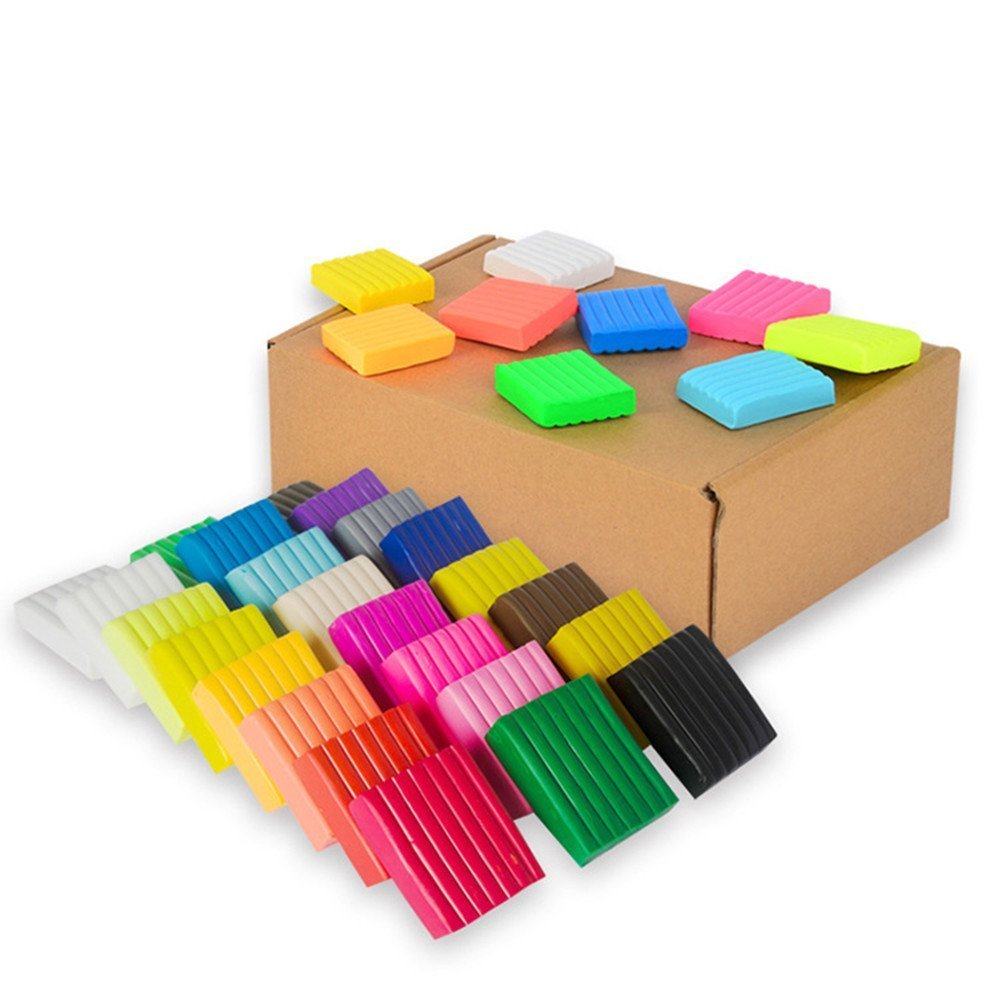 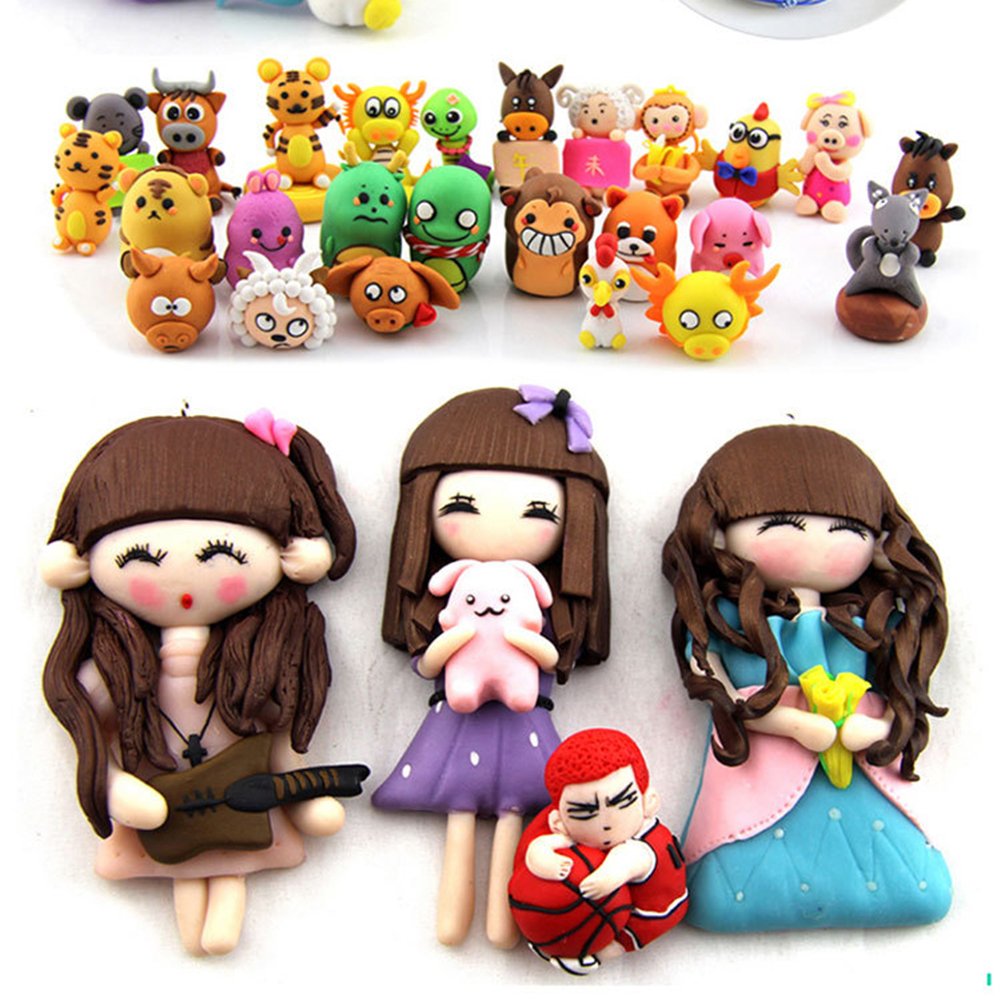 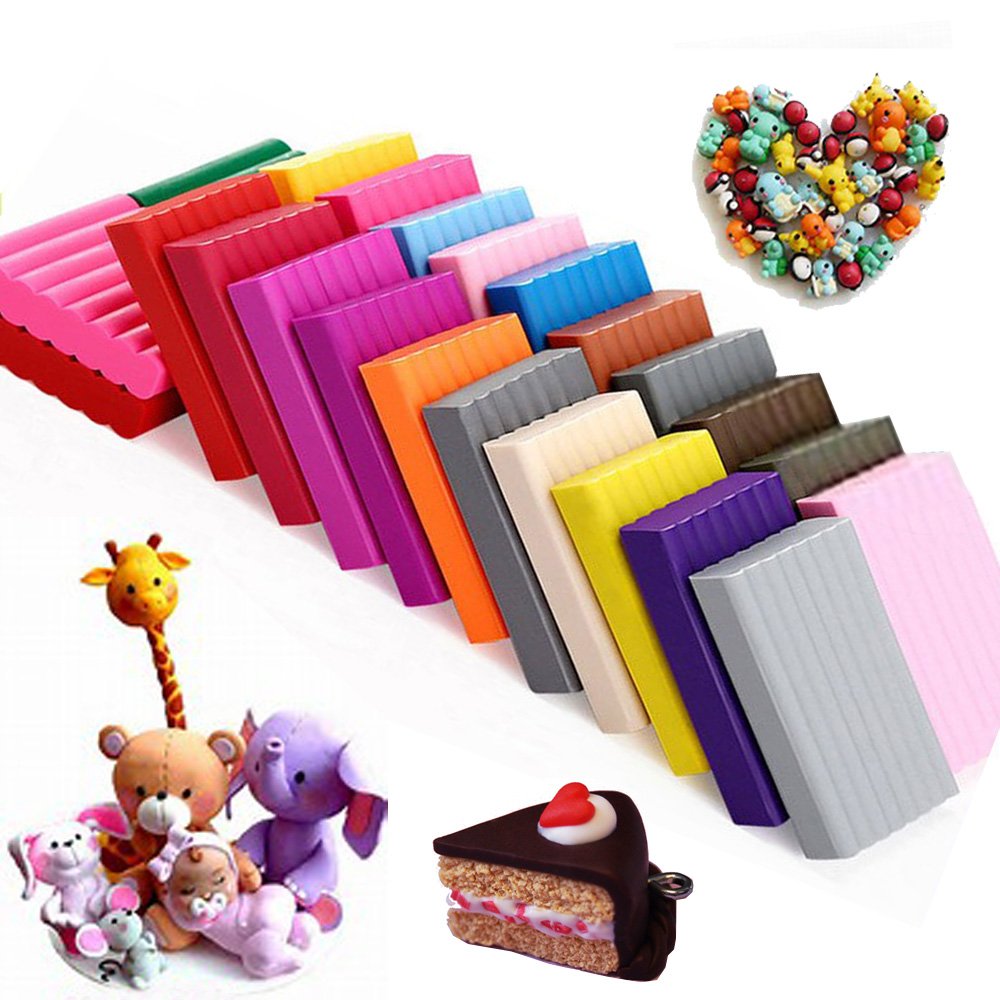 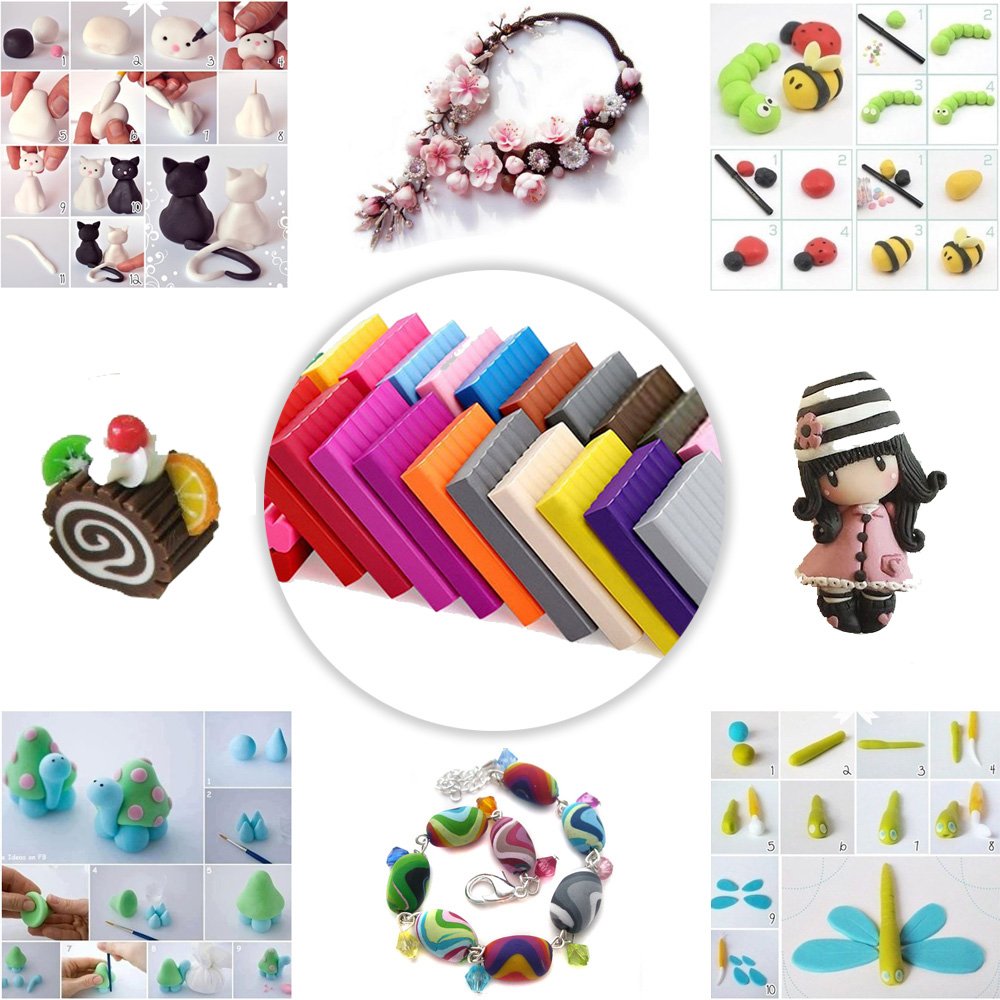 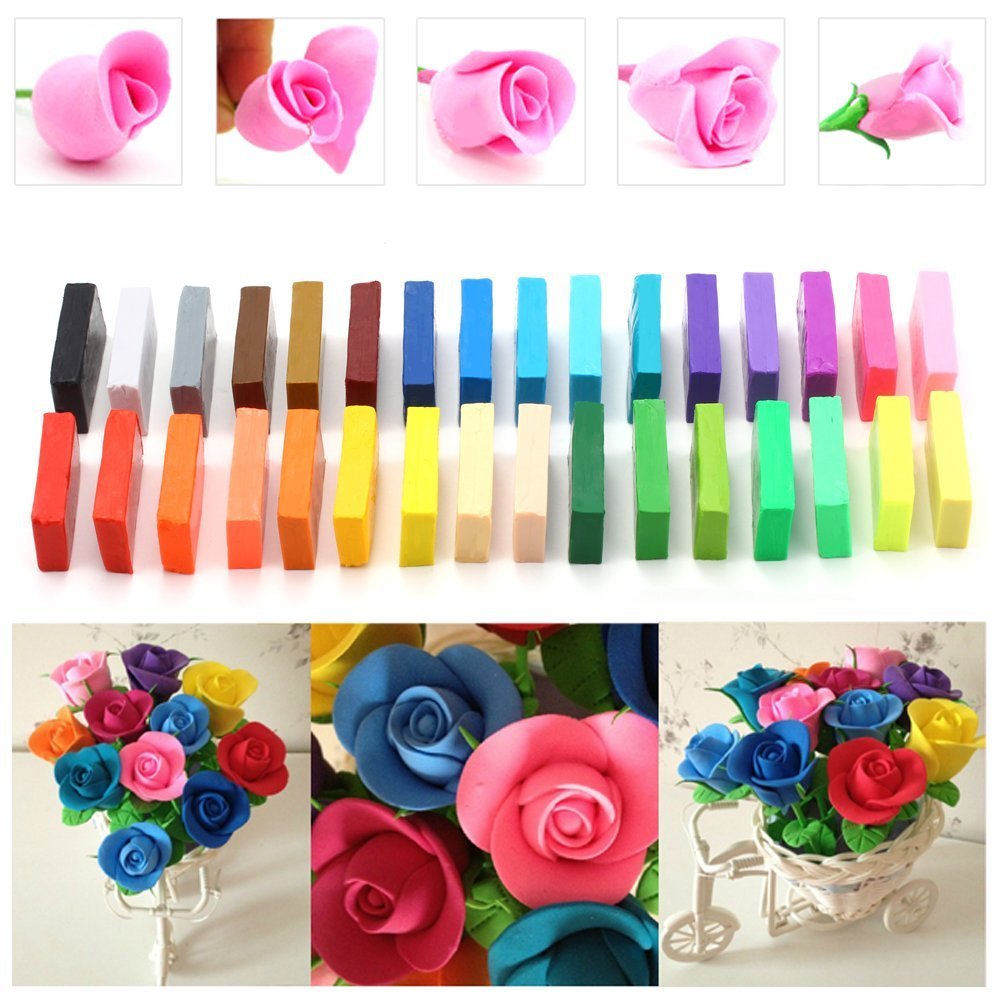 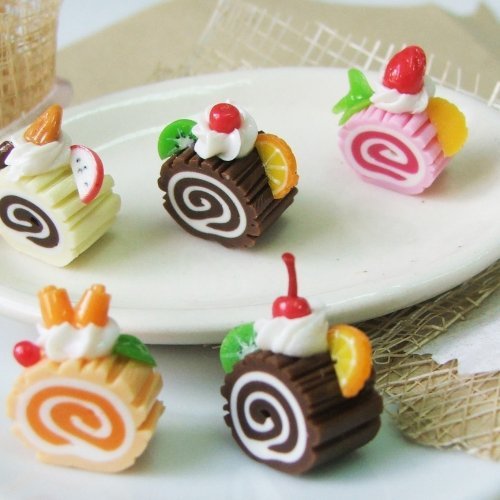 I would day this would be suitable to those looking at polymer clay for the first time and who have small kids. What's great about it is its less messy than play doh and can be used again and again if you obviously don't put it in the oven. The pack itself comes with 24 different colours, although on the smaller side they are perfect for little projects like jewellery making which is possible with this pack as it also comes with accessories such as key rings, earrings and rings. This also includes several tools which help you to mold or cut the clay how you like if your wanting finer details. I bought this for my daughters and they loved it, and after they seen how it goes into the oven and come out hard(ish) they were delighted. I say the clay came out hardish as that's the downside to it, it states 15-30 mins on low and longer for bigger pieces, we made a few small pieces and it took two hours to harden to a point I was quite satisfied and then I let it air dry for a further 30 mins. So in total it took near on 3 hours. It does bring enjoyment, excitement and broadens imagination for children and even as an adult I enjoyed it, but I think a bigger size would be better in order to attempt bigger projects. 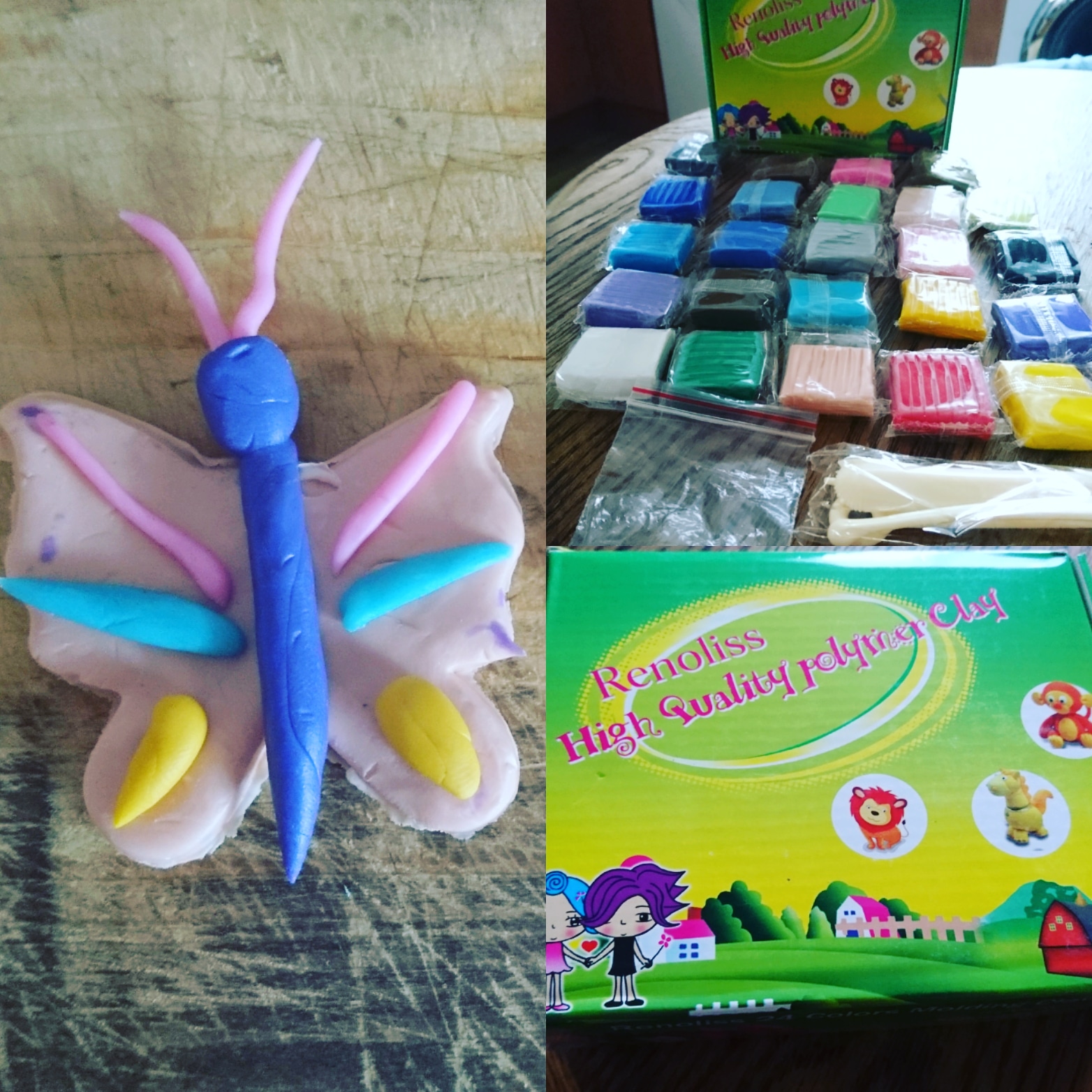