Gaming Headset, E-BLUE EHS956 Over Ear Headphones with Mic and Volume Control Stereo for PS4 and Xbox One( No adapter included) 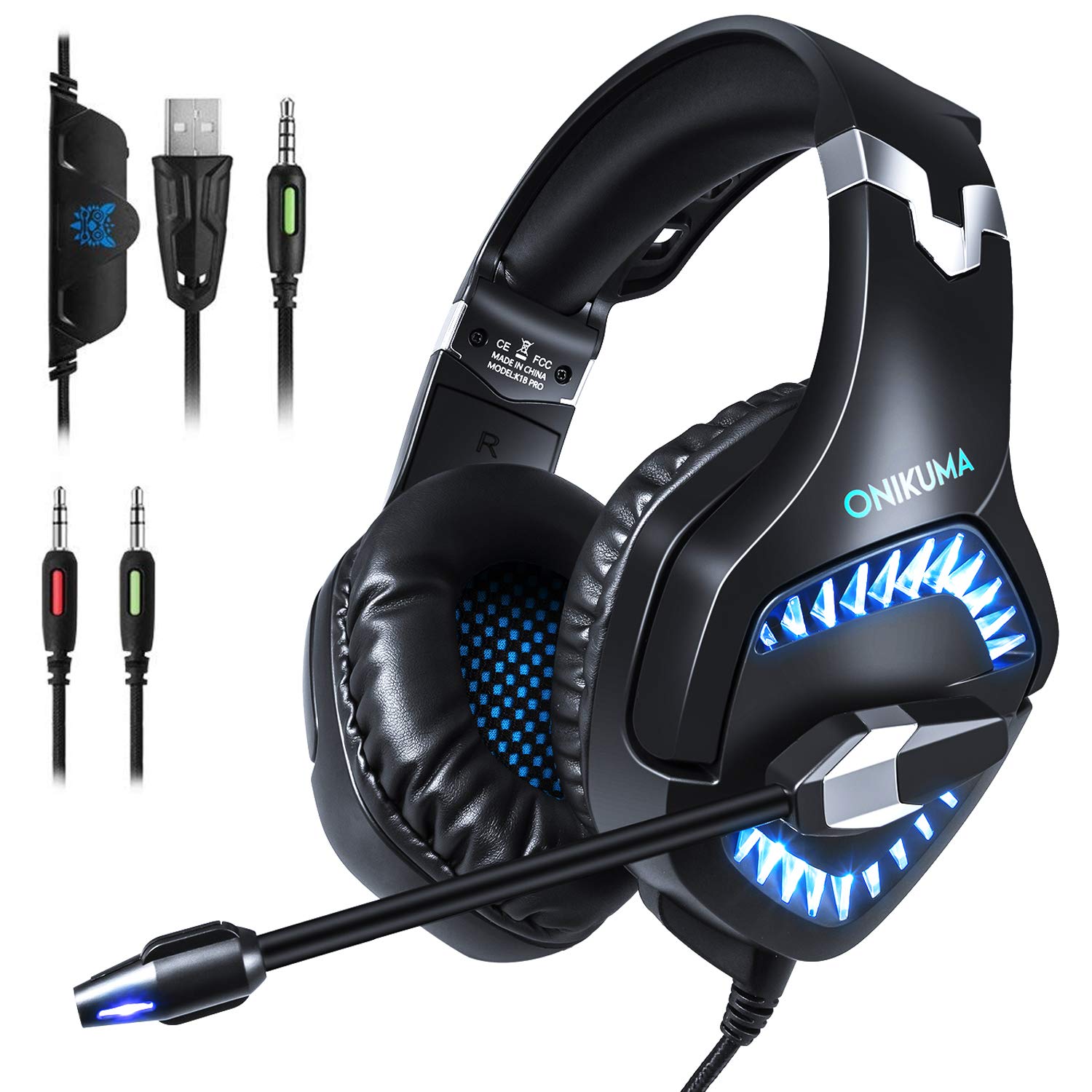 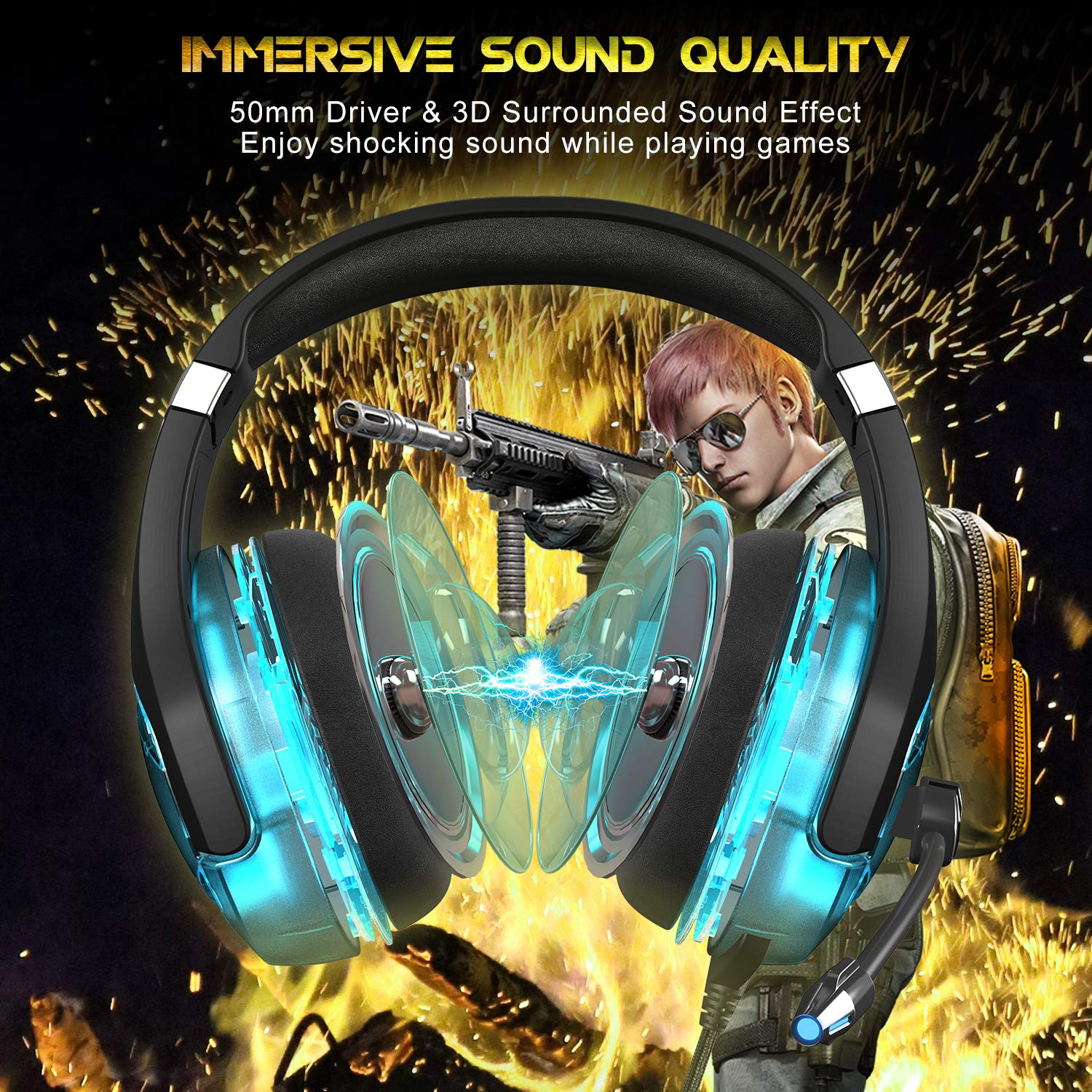 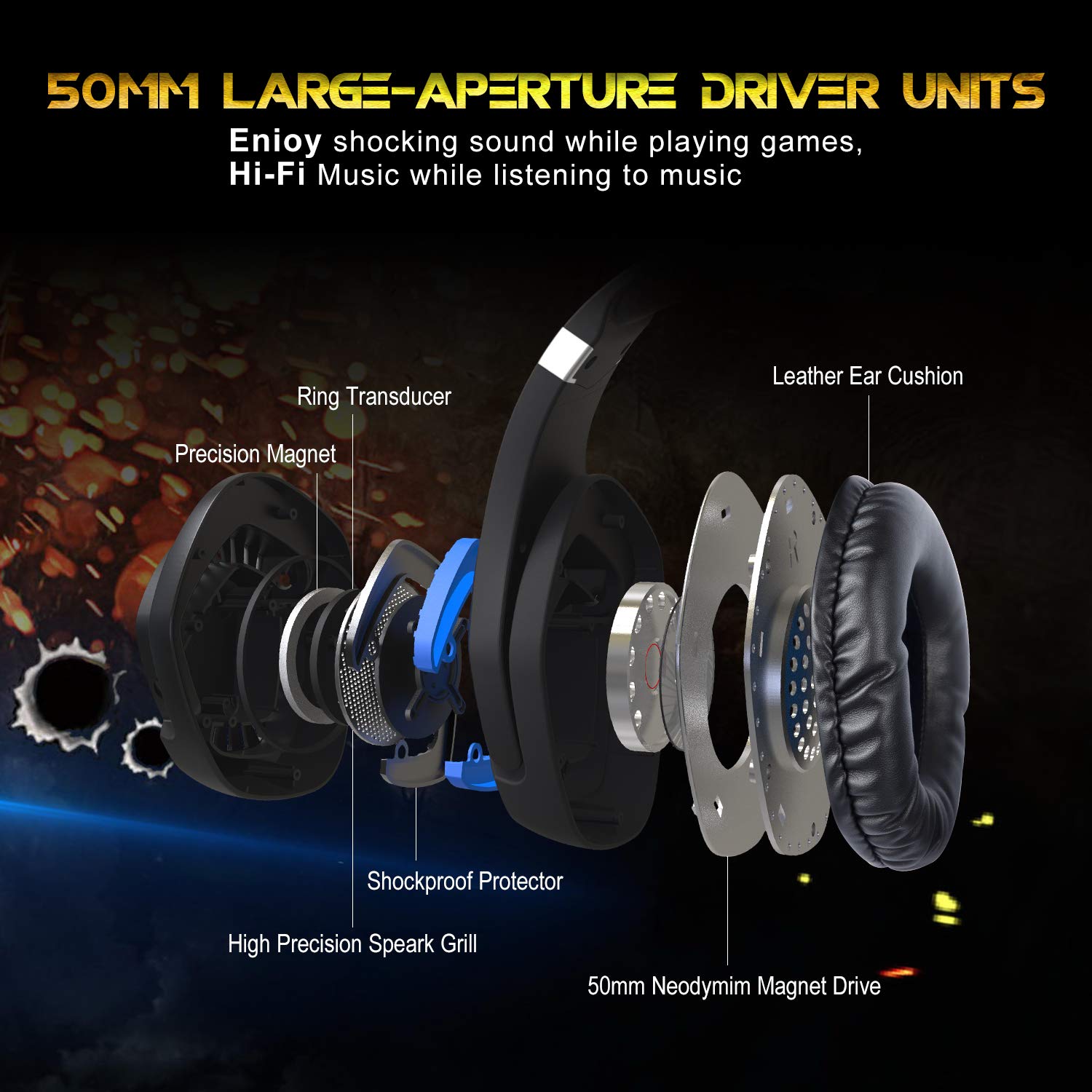 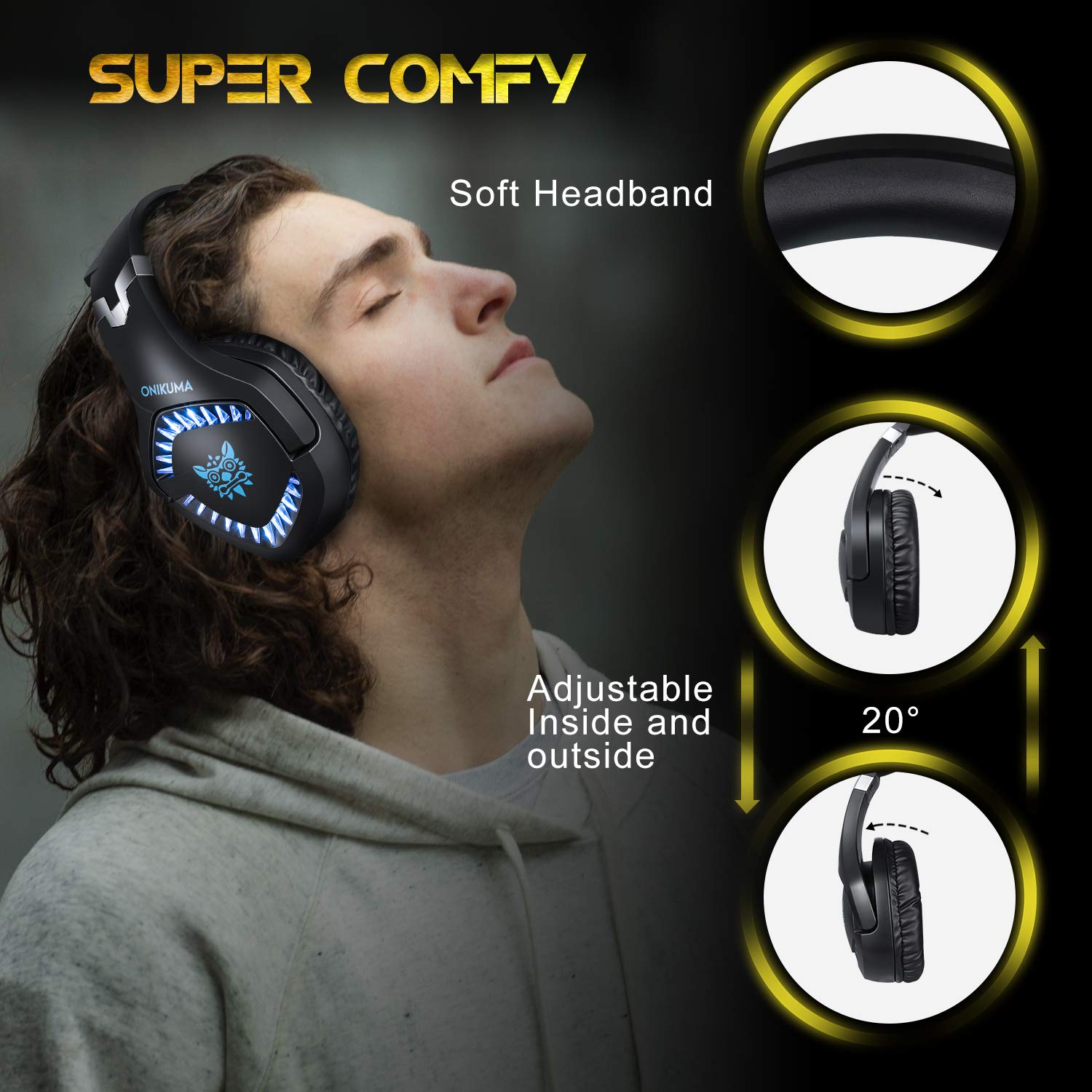 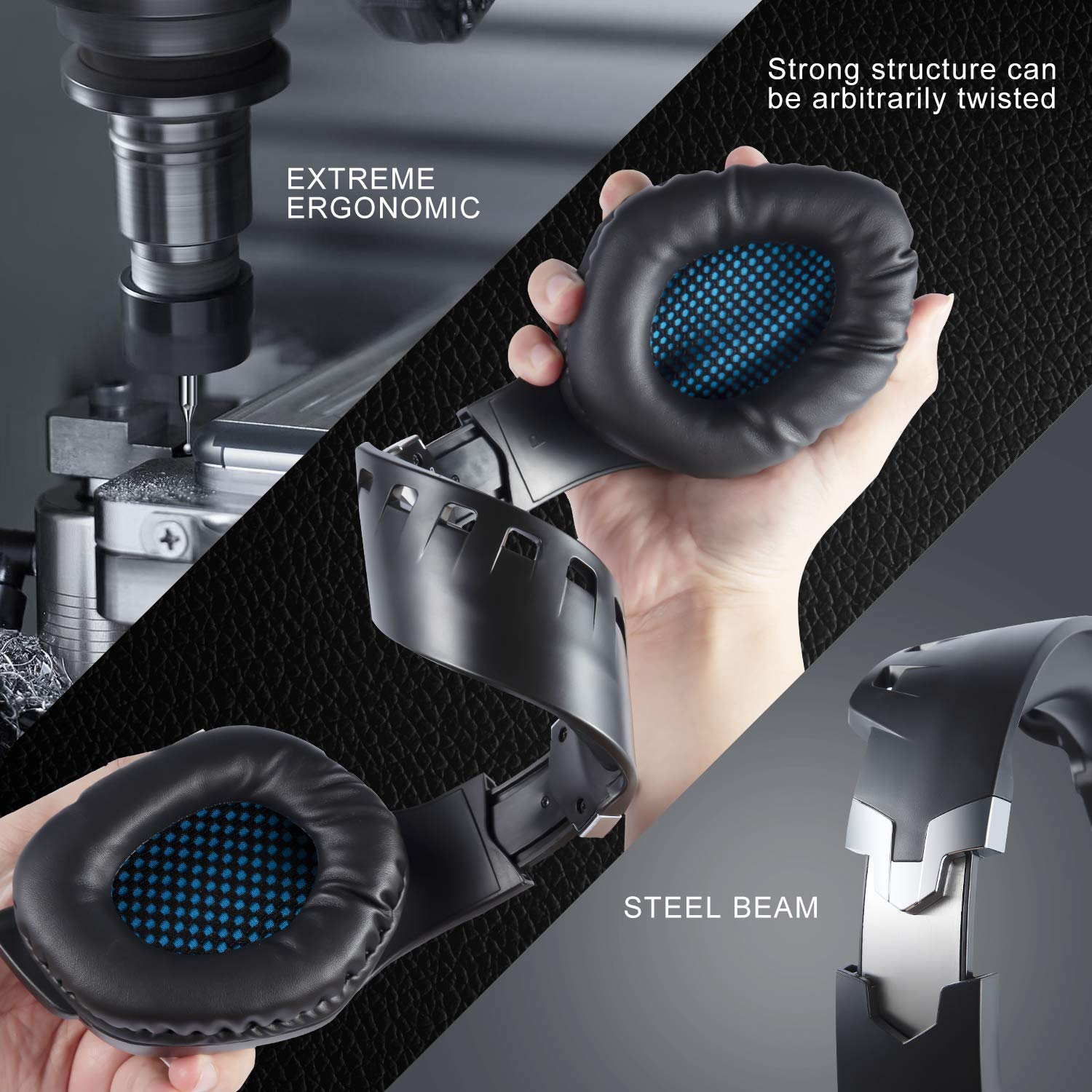 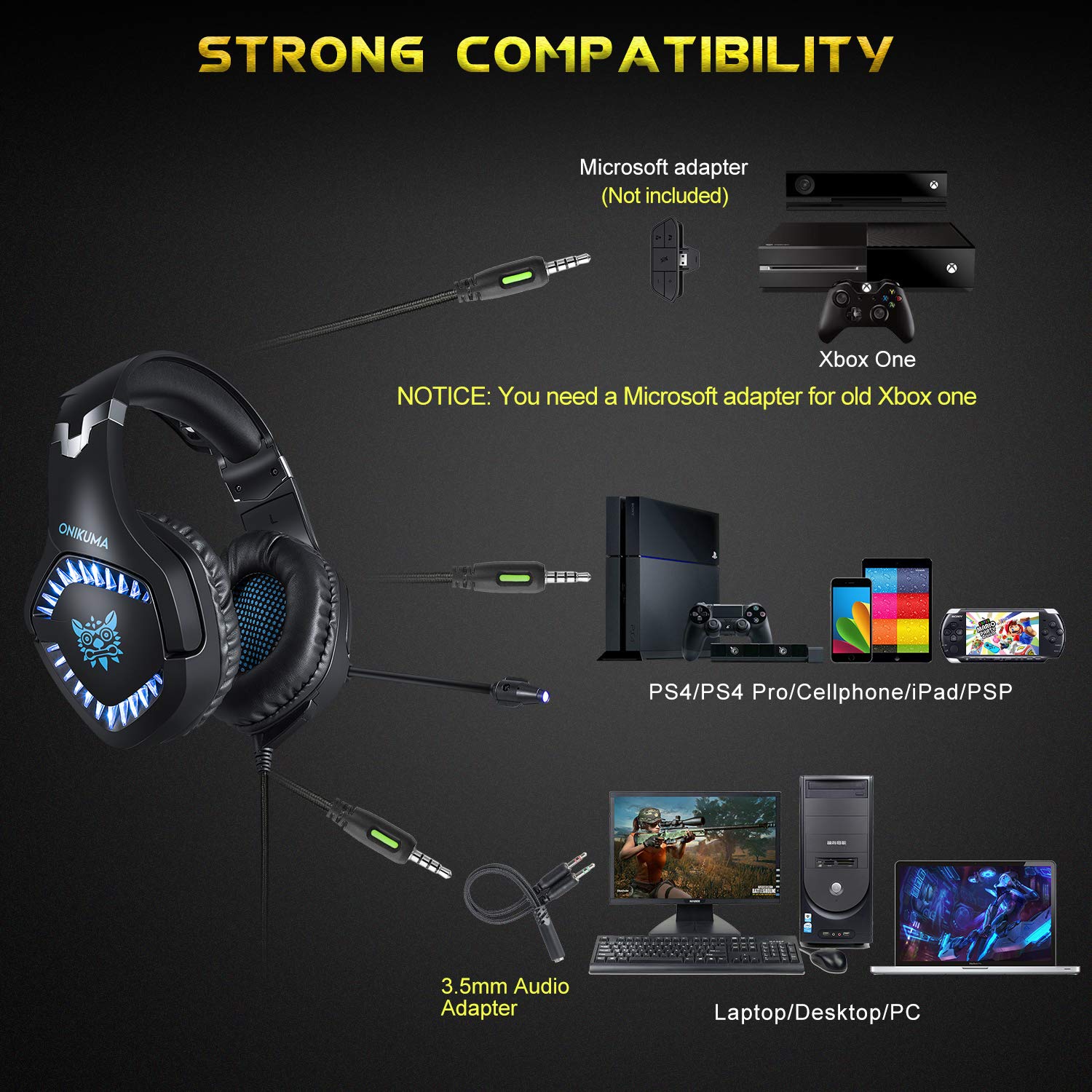 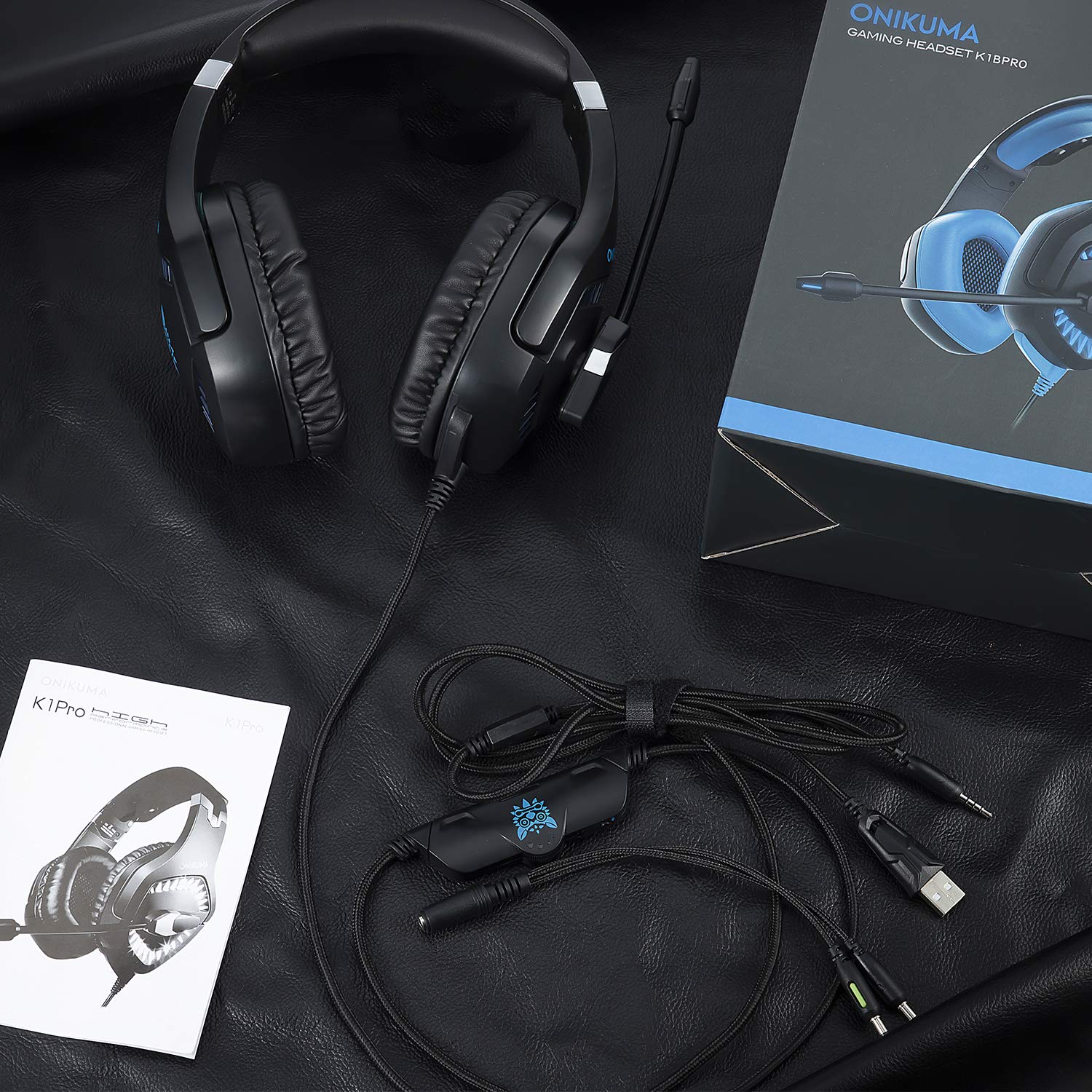 I bought these because they said they would work on both the XBOX 1 and the PSP4.  I also bought the splitter that was suggested.  The headset will not work on my new XBOX 1 at all but it will work on the PSP4.  There were no directions included with the headset or splitter.  The sound is fairly good but when you speak in the mic the person on the other end says it sounds like you are in a tunnel.