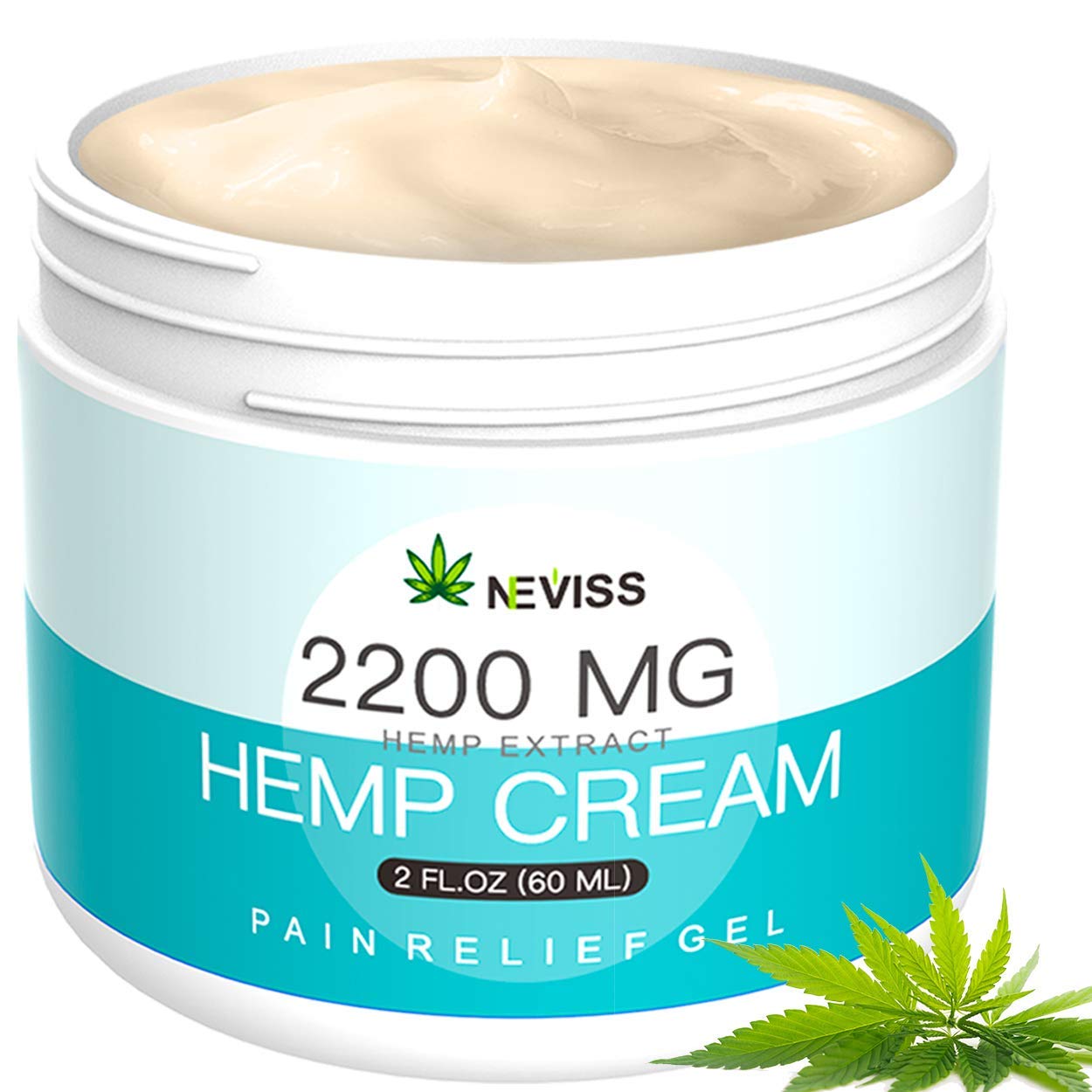 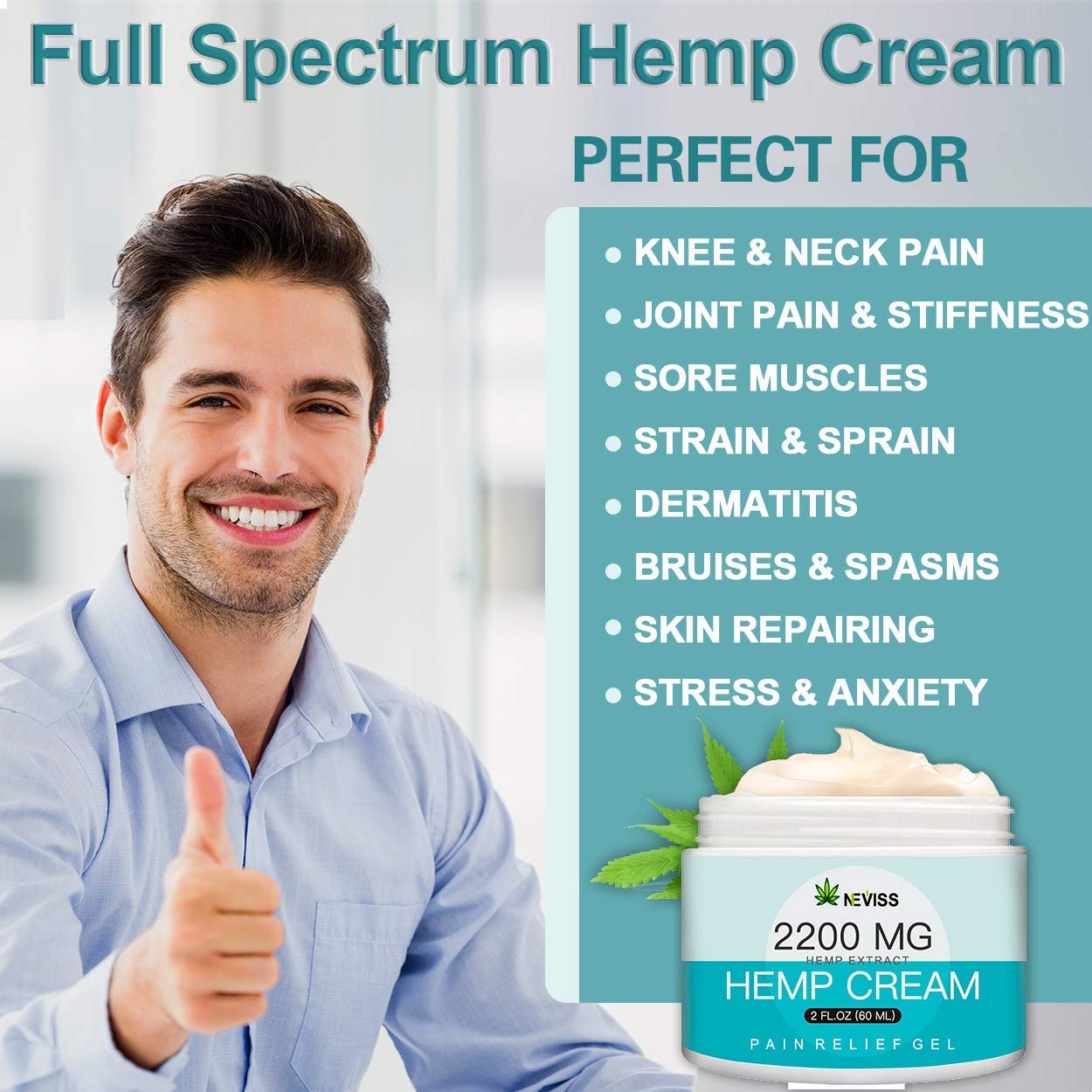 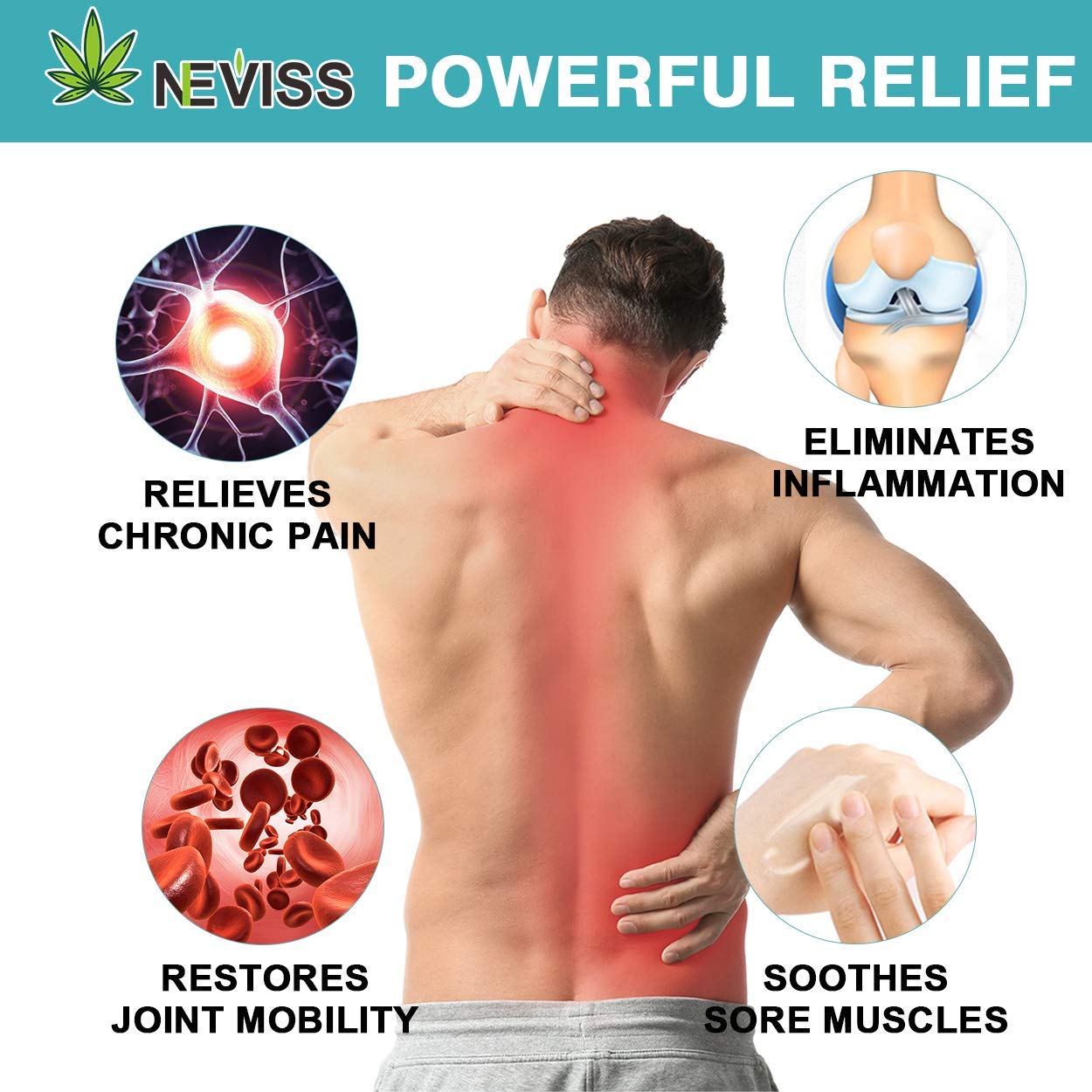 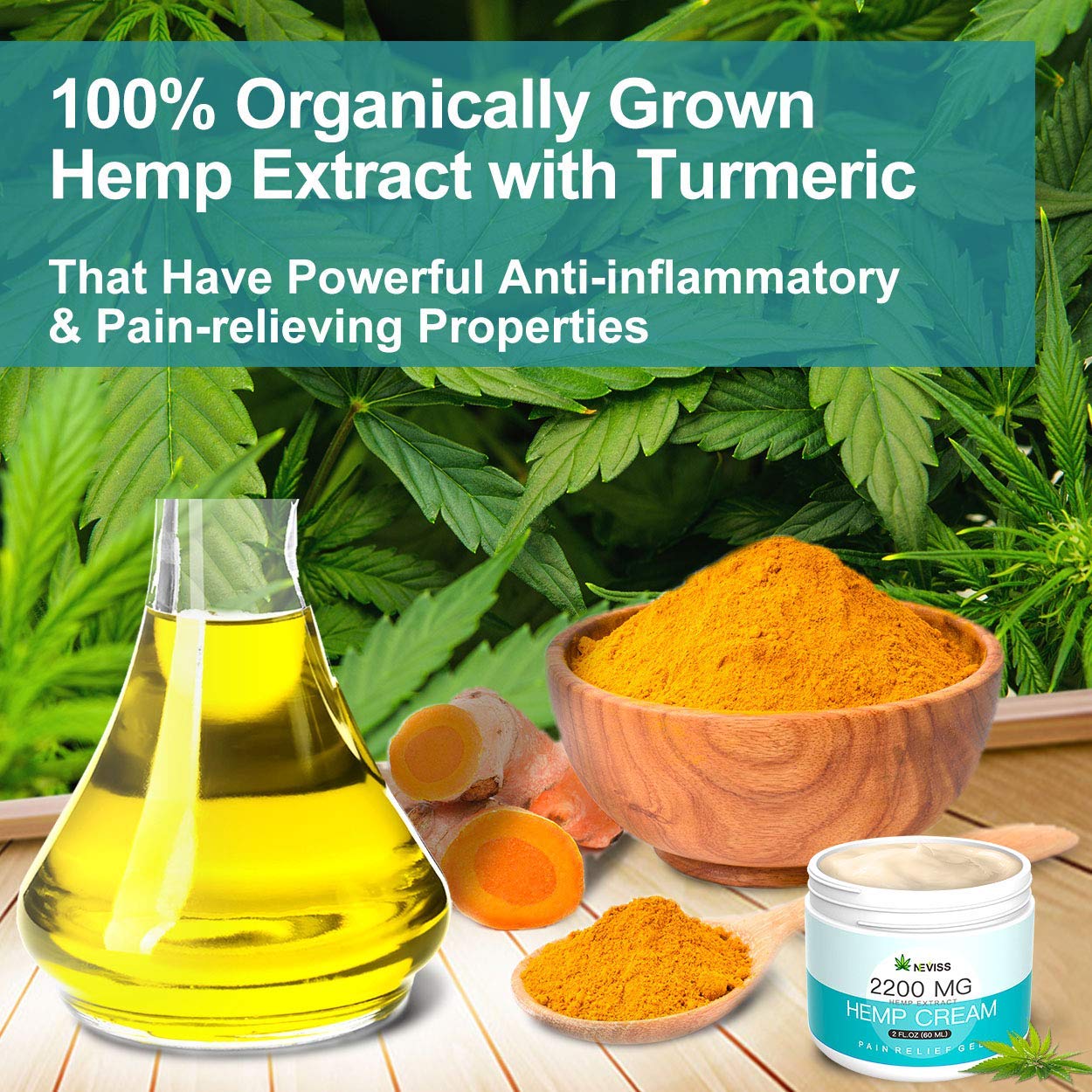 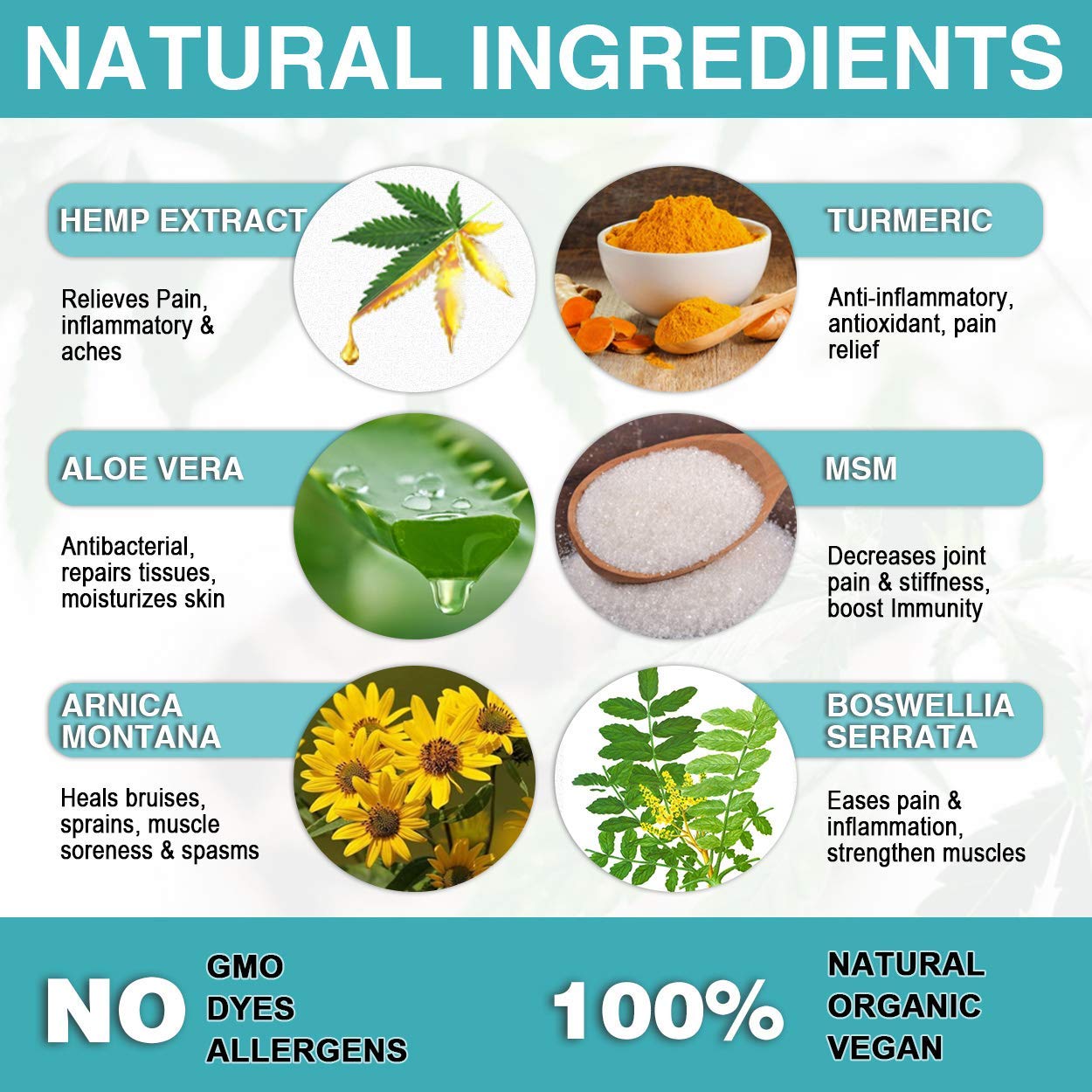 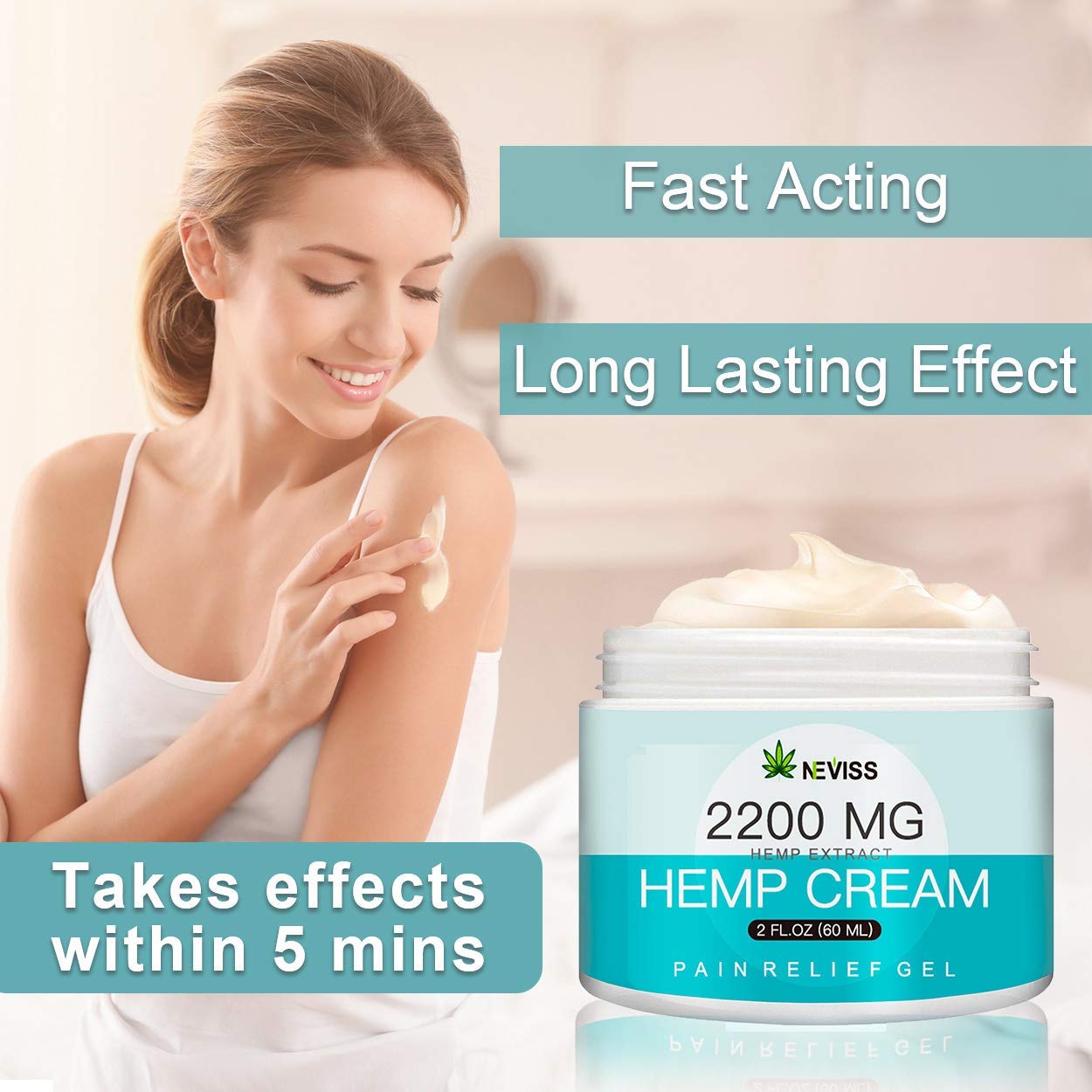 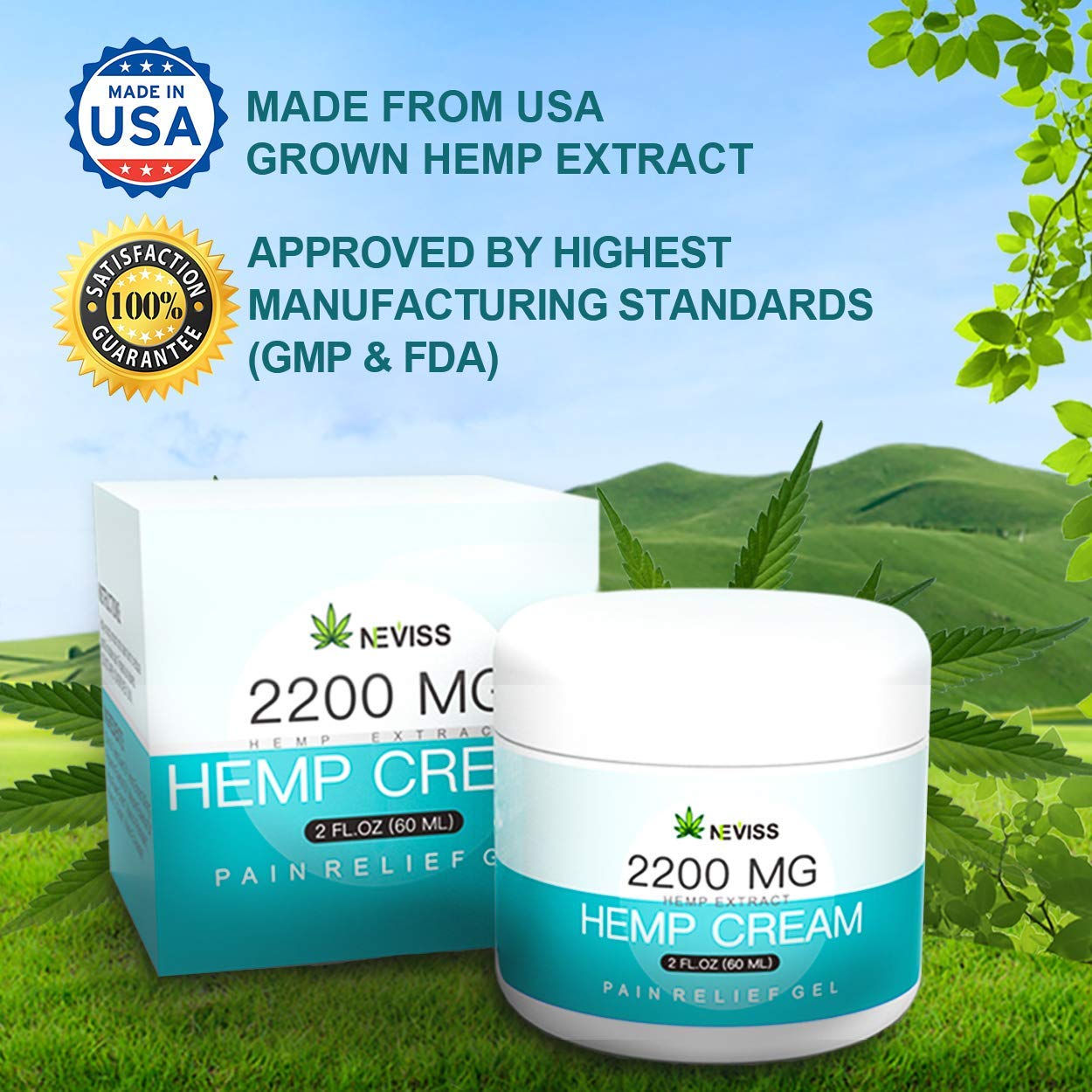 purchased this because my so who is an avid footballer has spent way too much time on the side of the pitch due to muscle/knee injury. We've pretty much exhausted all avenues with conventional methods and Doctor has been unable to help other than recommend some compression sleeves but they've proved to be useless! Ordered this, after a recommendation from a friend and he  has been using it before and after a game... Its actually given him instant relief when the pain has been particularly bad! it really does make a difference and we've ordered more ... it sinks in and doesn't smell bad as some on amazon have claimed too! will be ordering again ... it's a massive relief for him