not meant for outdoors 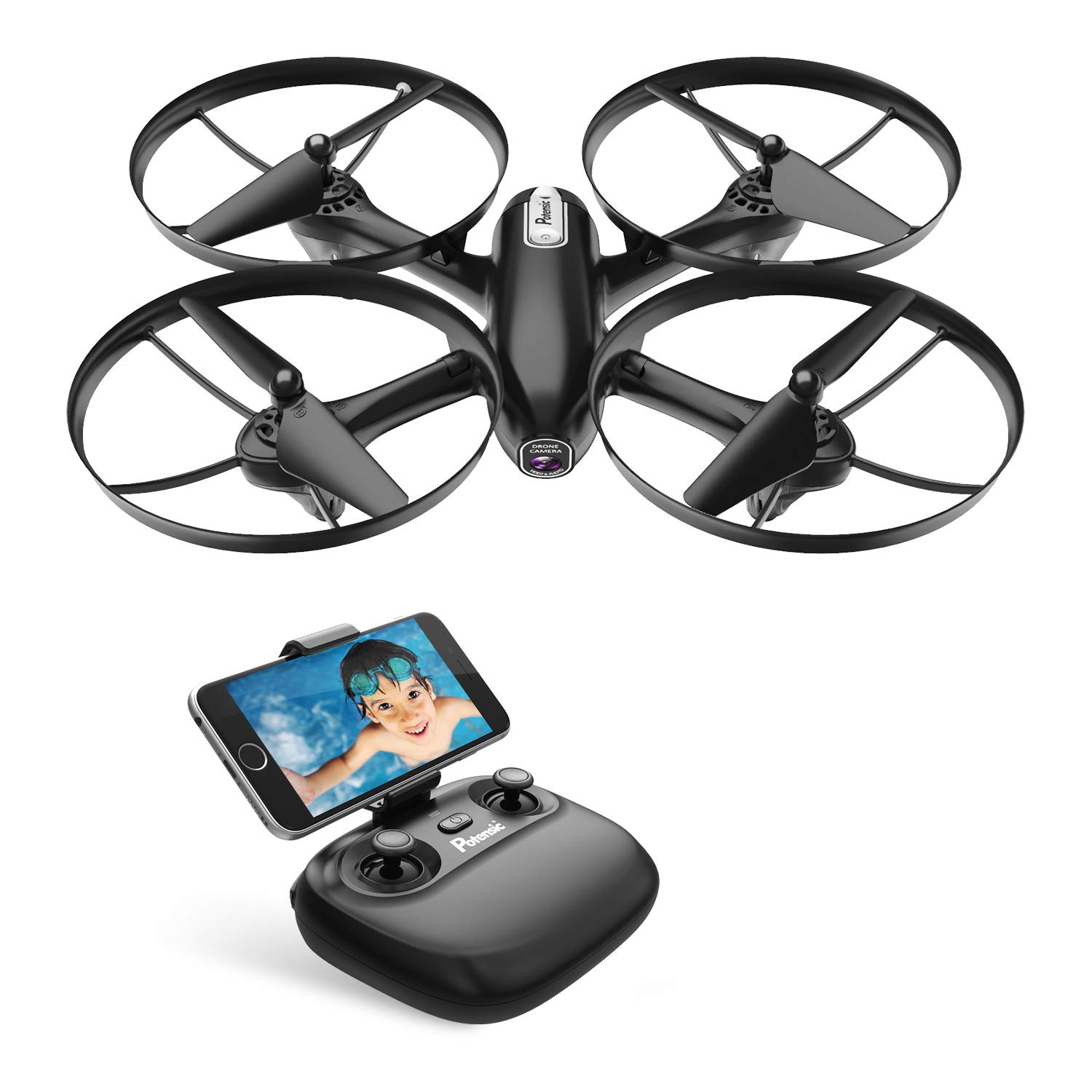 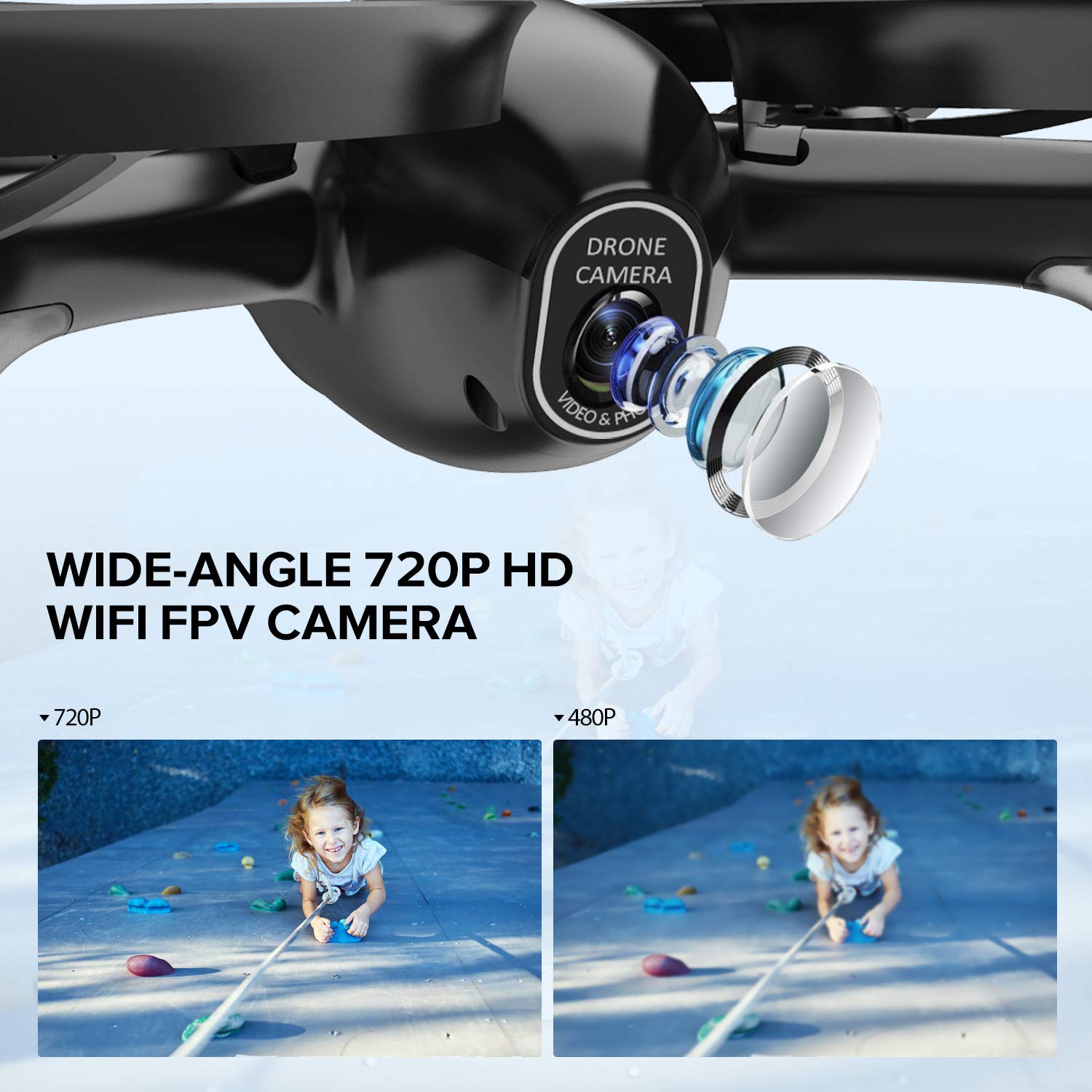 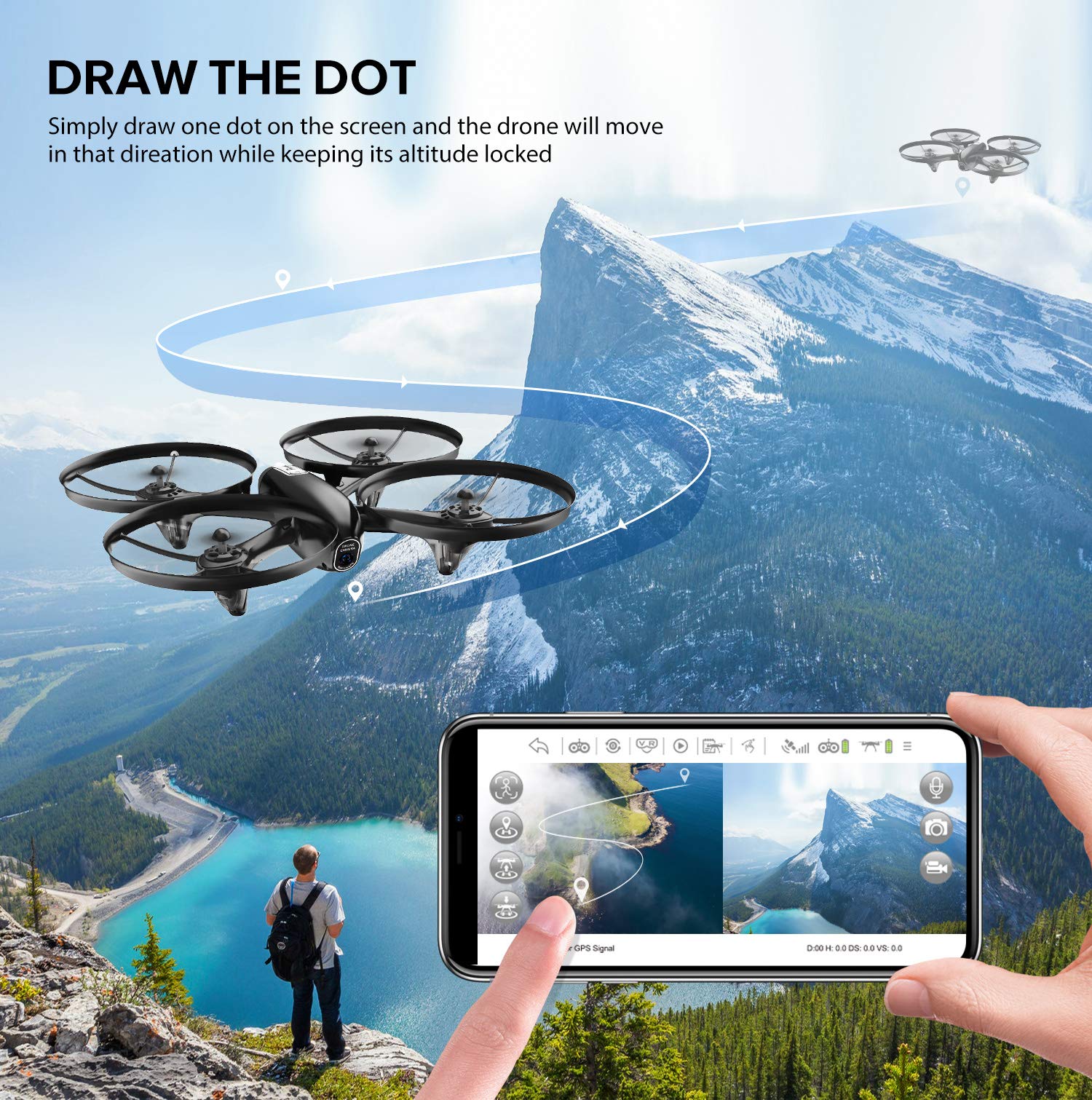 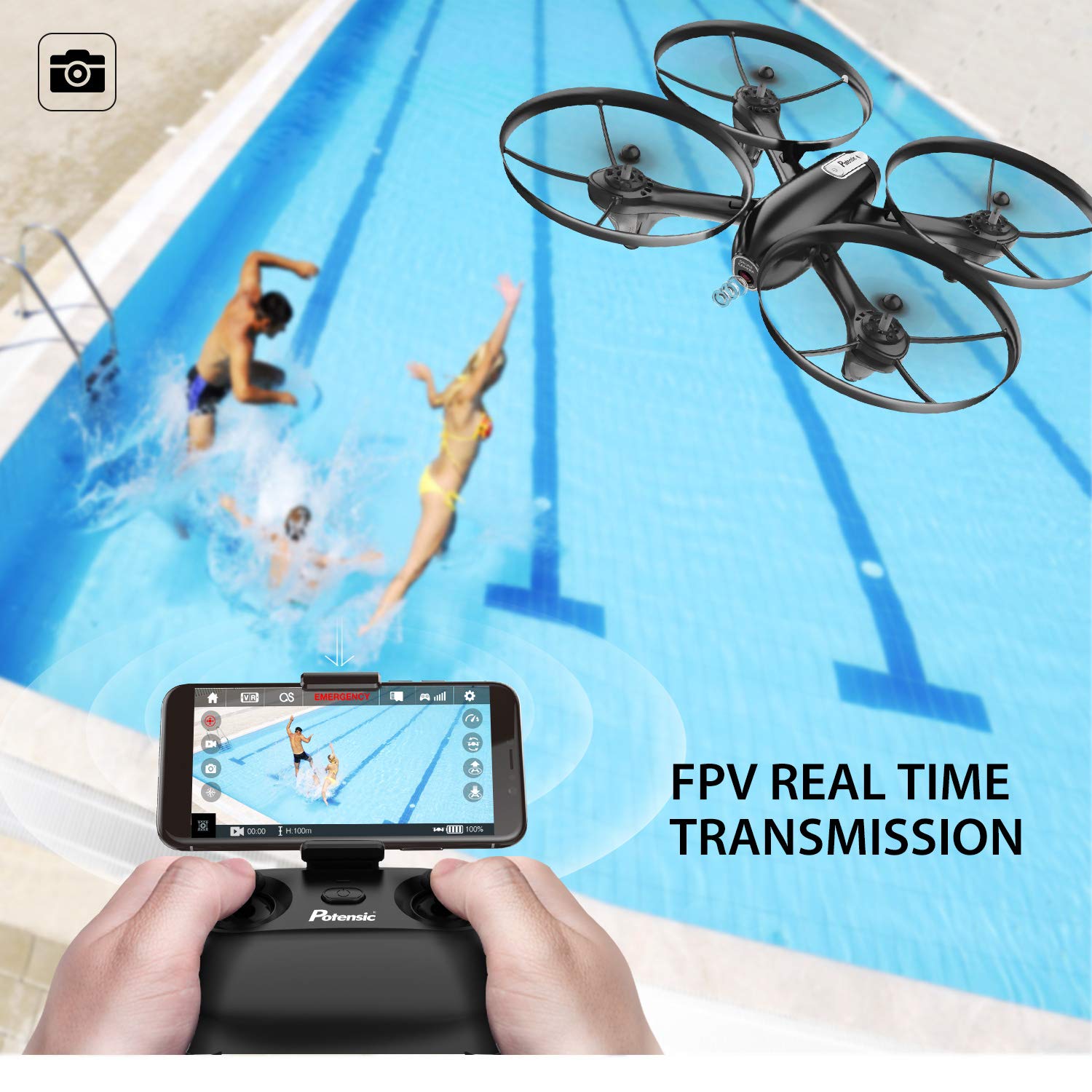 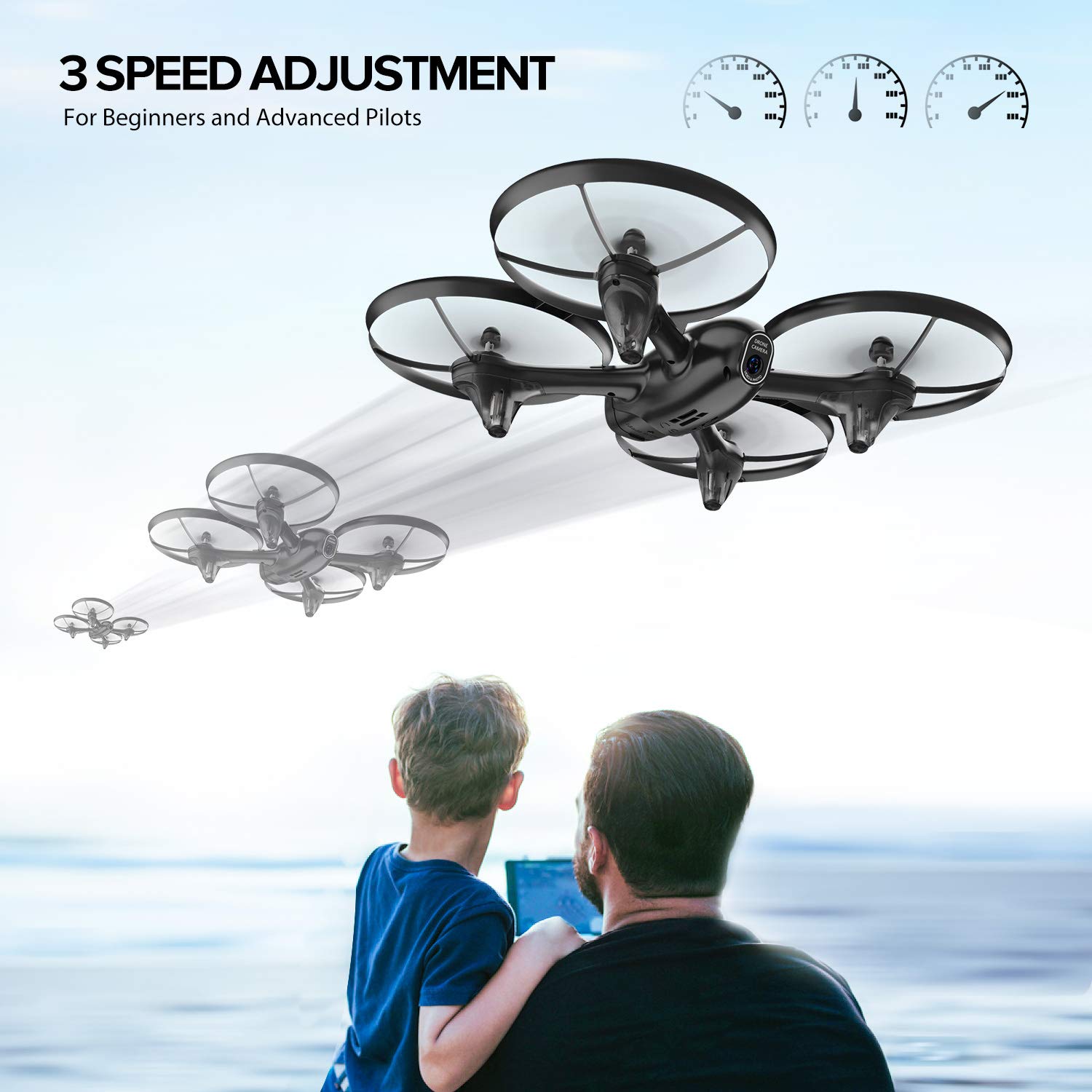 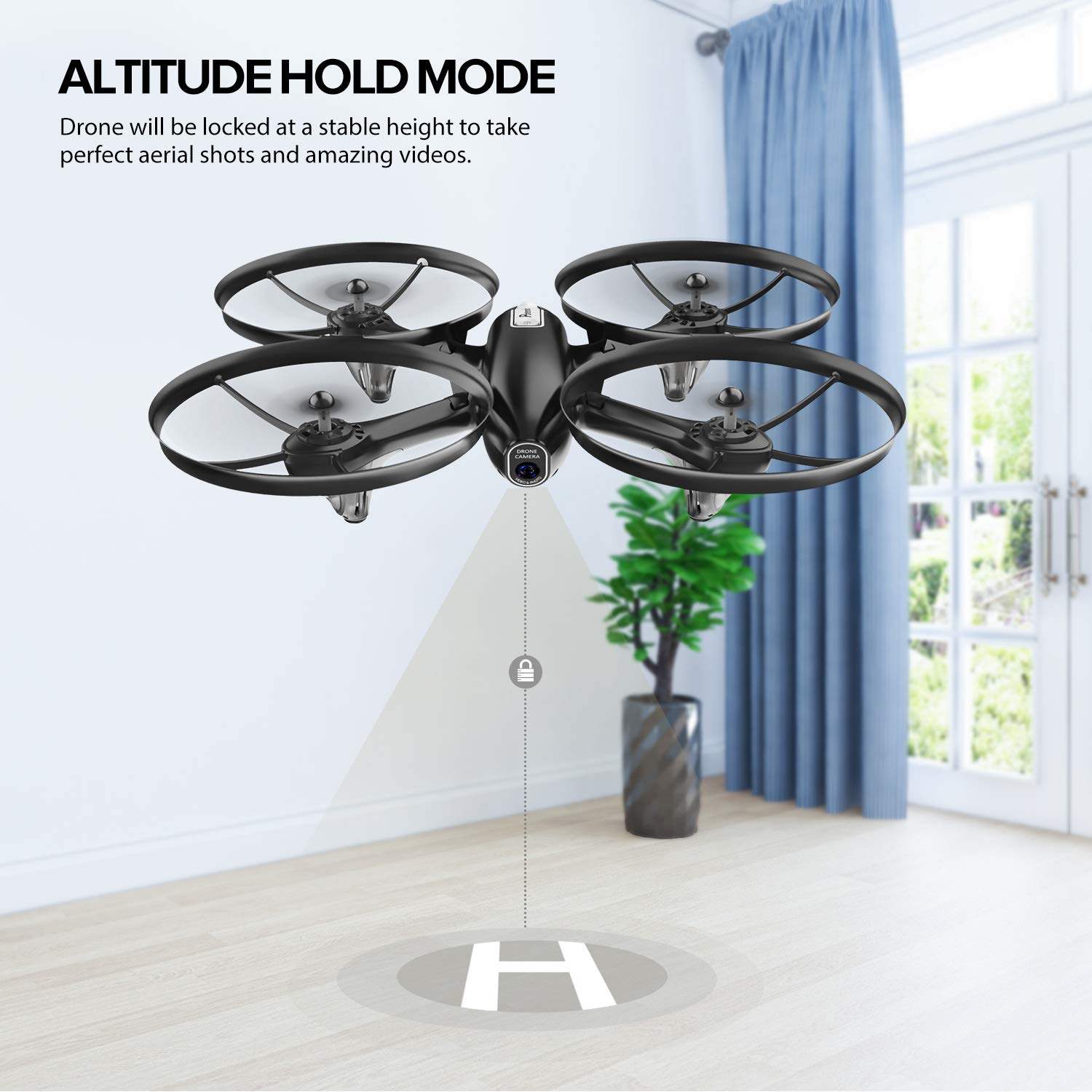 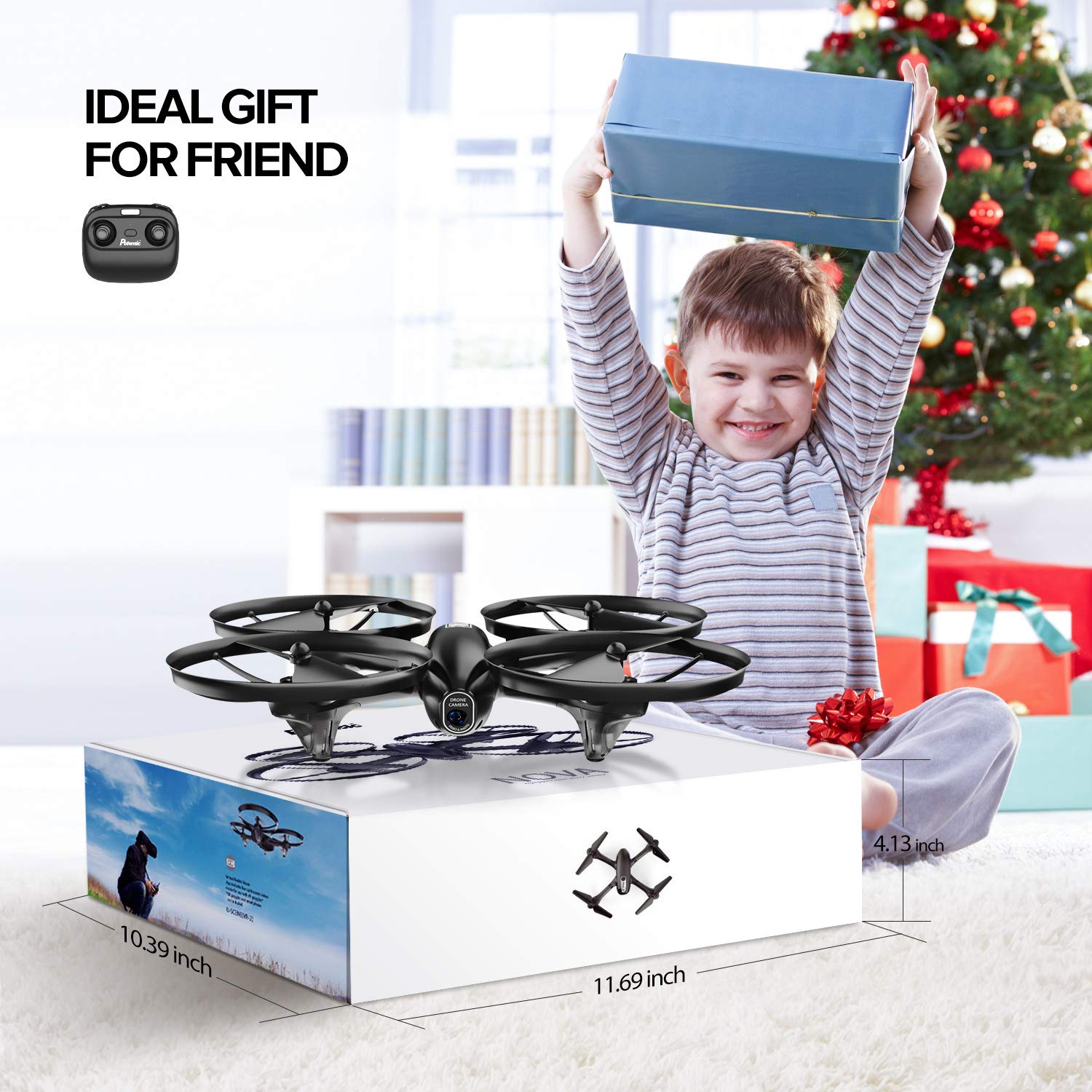 PACKAGING: came in a box, neatly organized I found the cords, instruction manual and remote underneath the actual drone. Came with extra parts as well.

EASE OF USE: I HIGHLY recommend going outside in an open field to use this drone. There are 3 speeds, but even the “beginner” speed is very fast. It takes some time to get used to.

DOWNLOADABLE APP: There is an app that you can download from the same company to manipulate the drone with your phone and see live time.

WHY 2 STARS: The drone is very light, which I thought would be very good and easy to carry around when going on vacations, etc. But the downfall of being so lightweight is that it cannot stand even the slightest of wind. We had a very difficult time maneuvering the device even with SLIGHT wind, I cannot imagine taking this thing out and then losing it because it won’t come back to me.

Supposedly you can view live what you’re flying over – didn’t work. We had the recording button on the whole time, and when we checked the SD card later, we found that it only recorded for 1 second and that was it. The 1 second we did see, it was very grainy because it only records in 720p. The app gave us a difficult time as well, we were not able to view live and we weren’t able to trace a line and have the drone fly in the direction we draw.

This drone WORKS, however, it is probably only ideal if you’re going to use it in an auditorium or somewhere indoors that has no wind whatsoever.