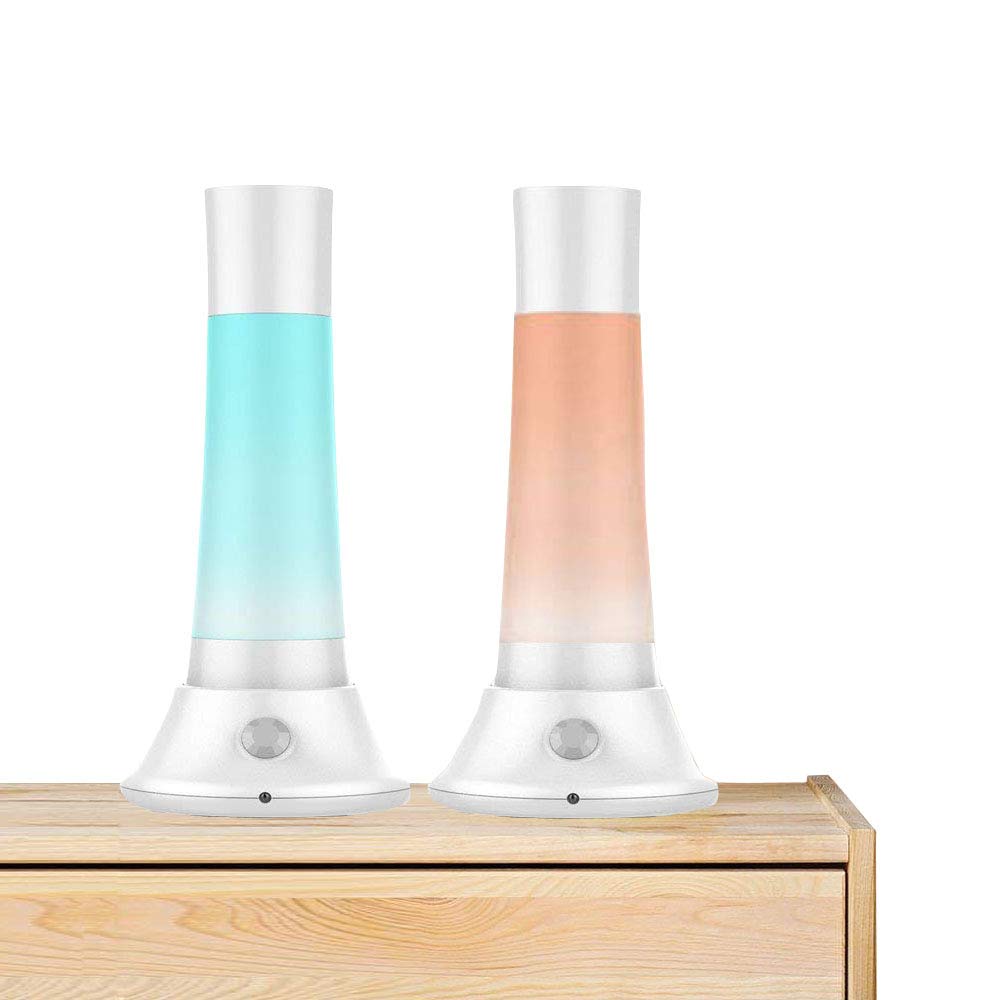 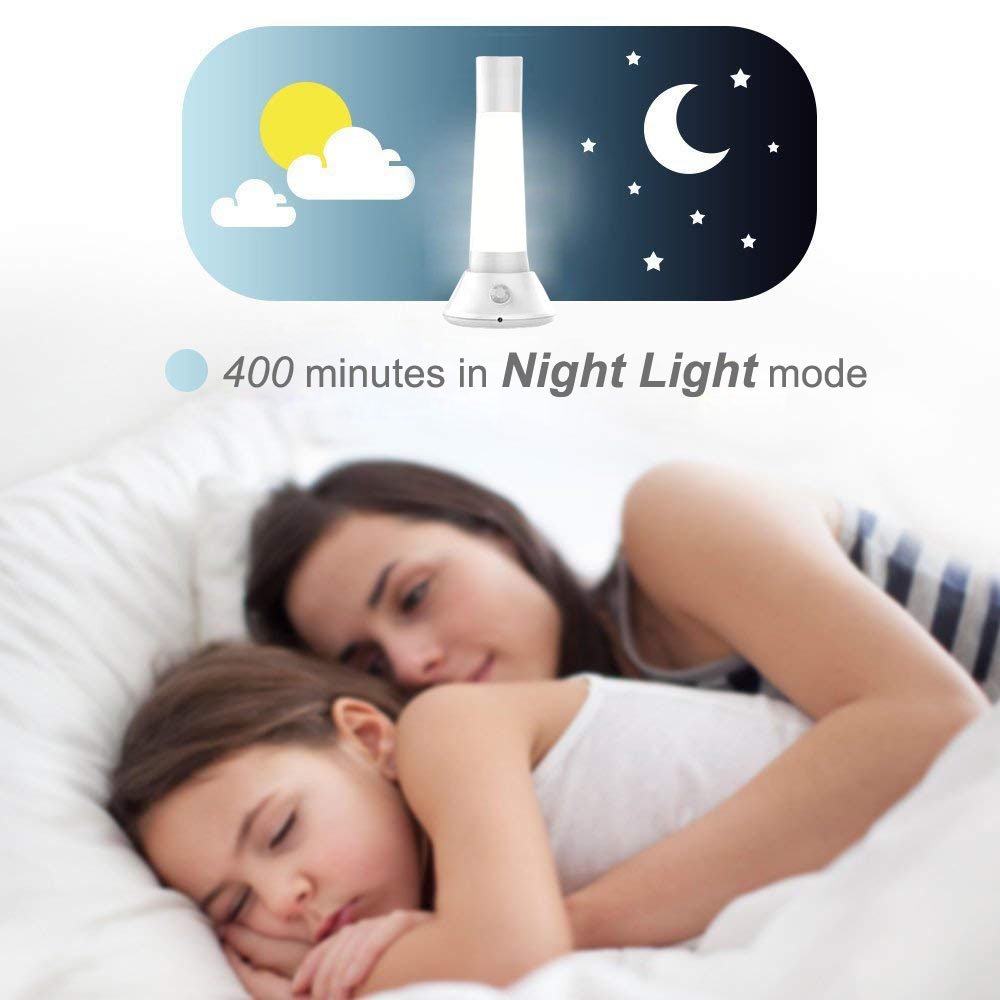 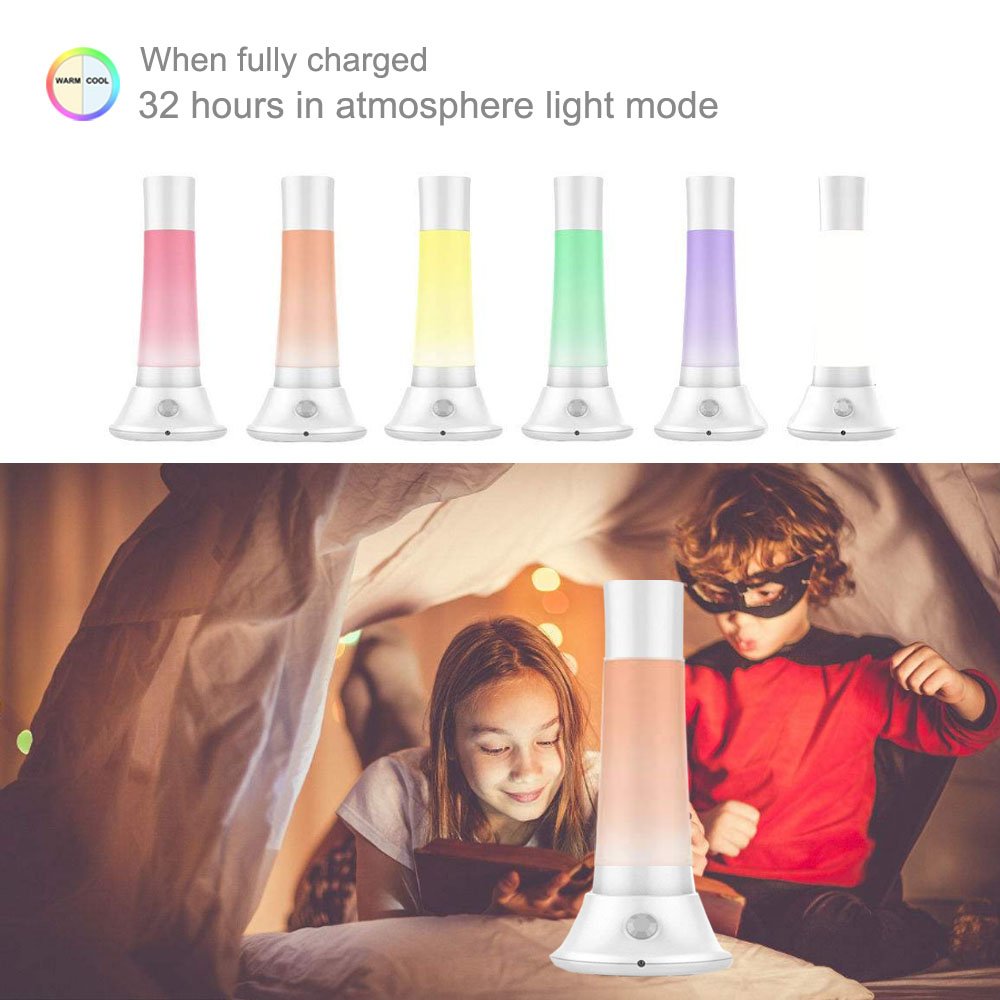 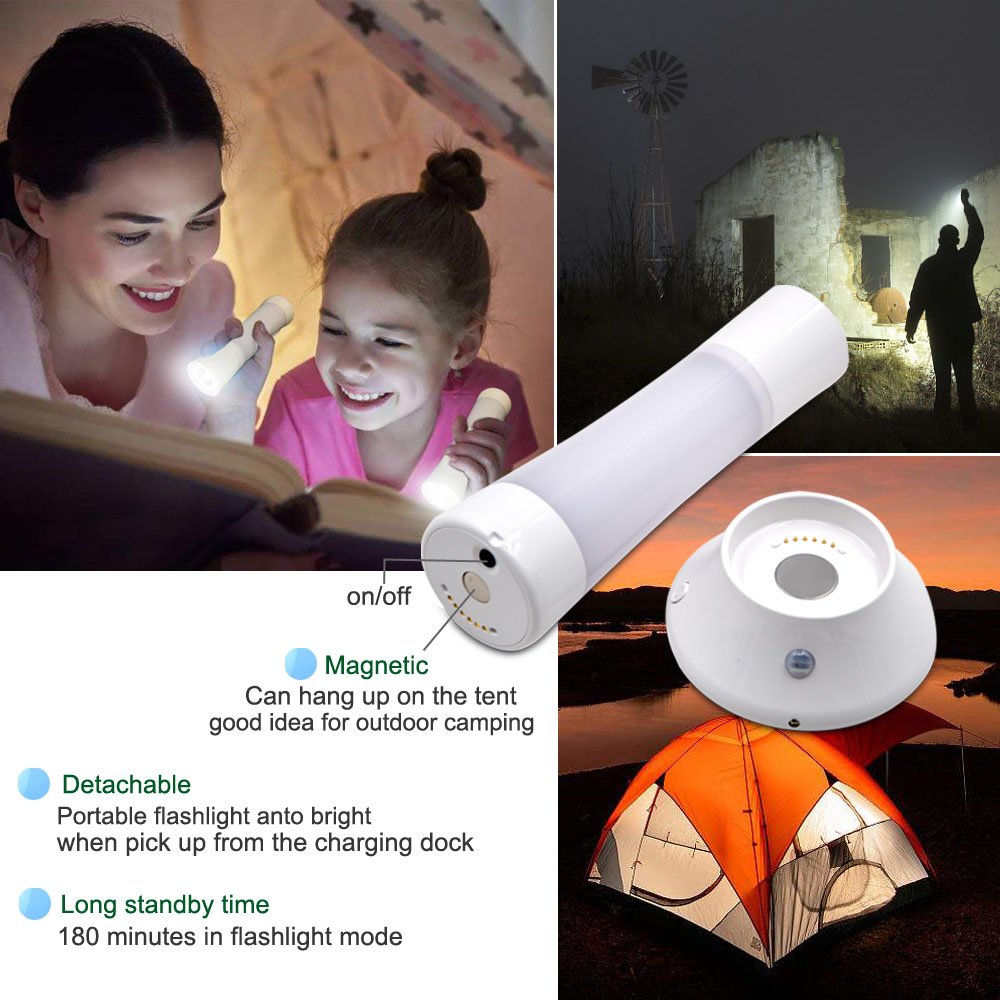 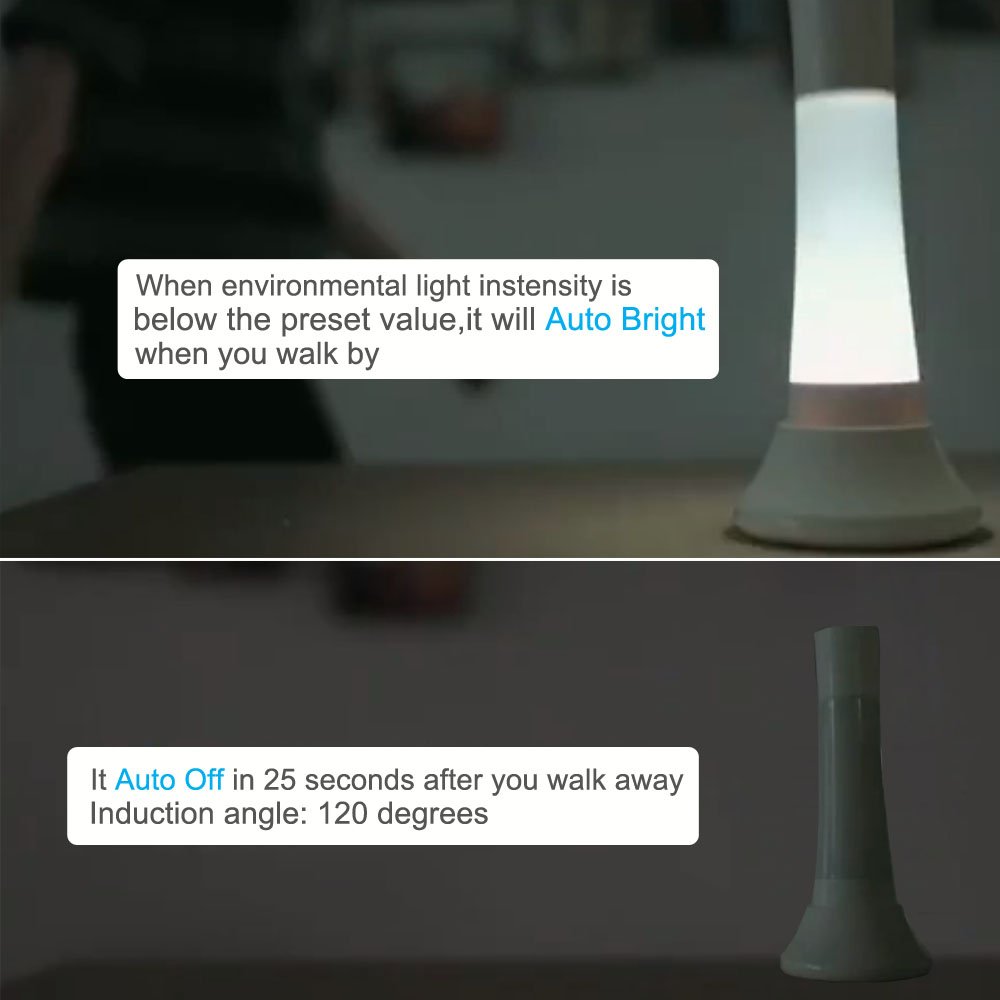 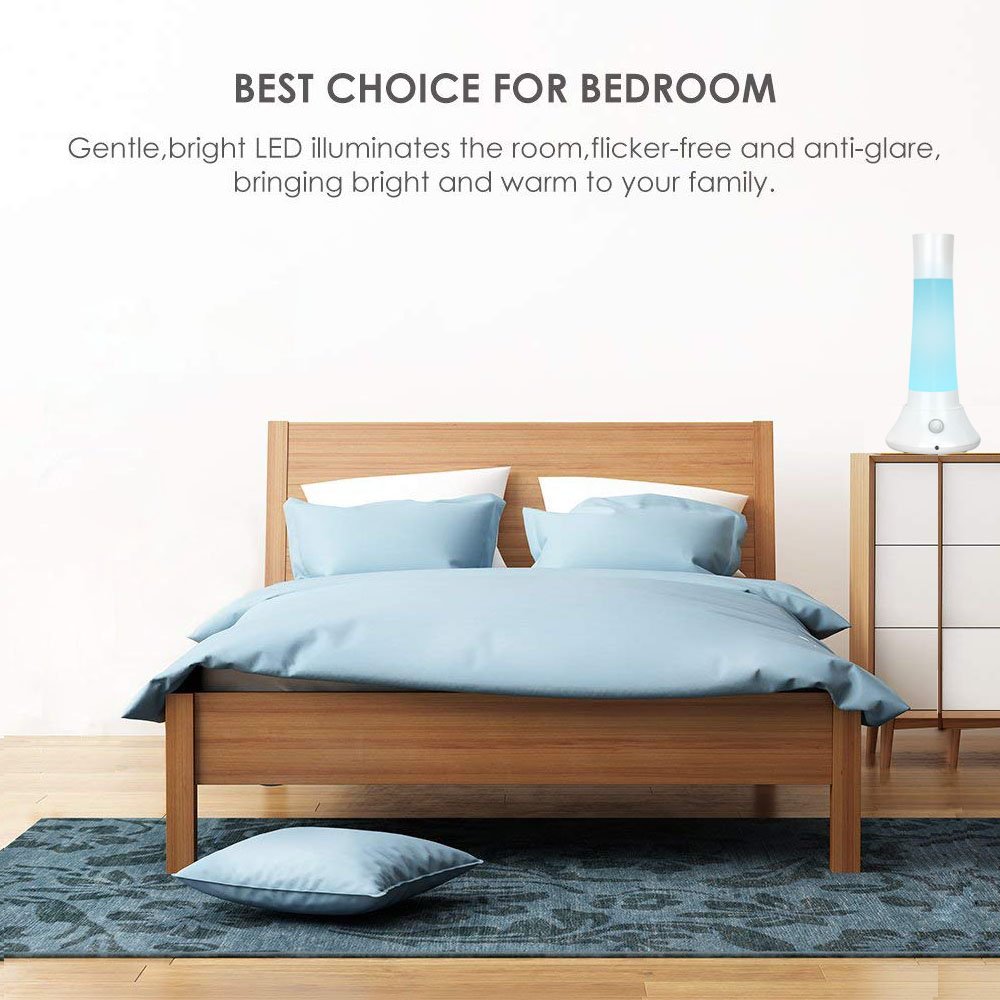 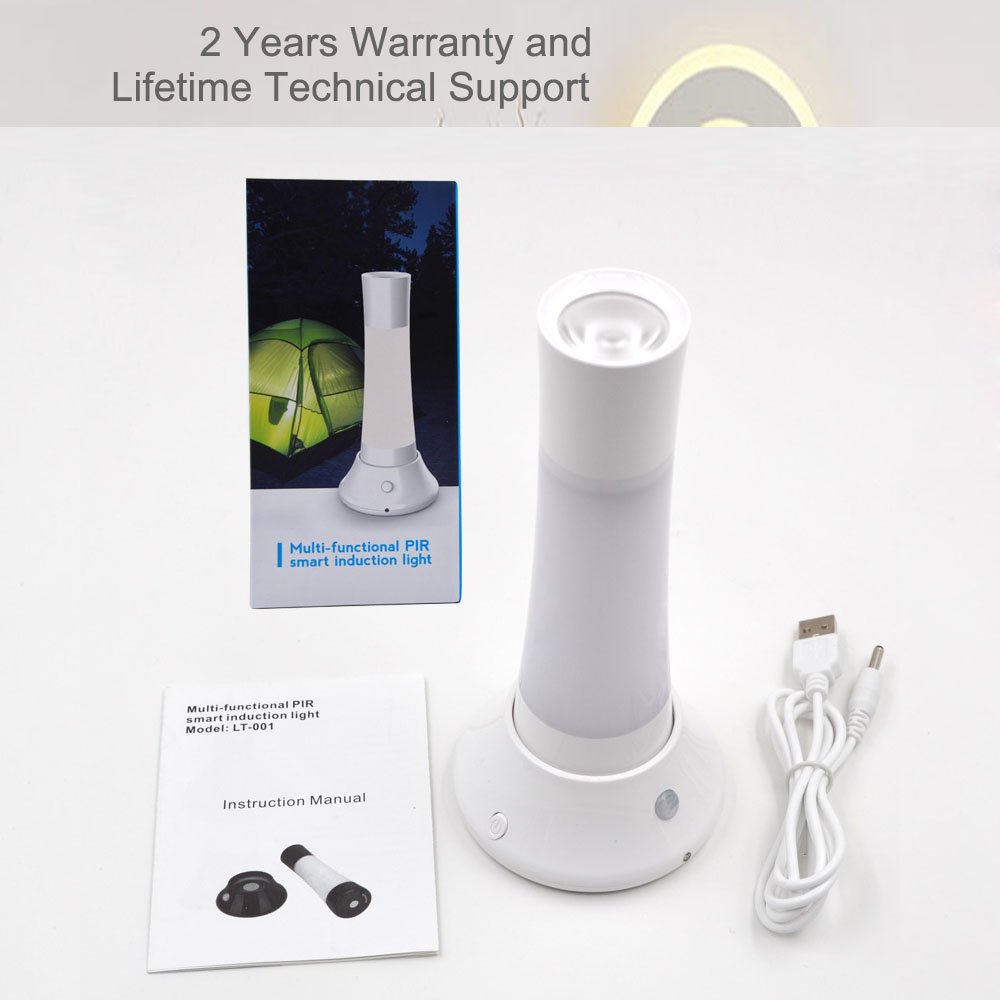 The table light by Outdoortop is a multifunctional lamp that can be used as a table night light, a portable flashlight and also as a mood light. The lamp has an inbuilt battery of 1800mAh so it can be recharged and used on the go as well. As a night lamp, the light is mild for the eye with no flickering or glare. The lamp has a PIR motion detector and a light sensor, which turns on the light automatically when the room light intensity is low, then turns itself off after a few seconds when no motion is detected. The lamp can also be used as a mood light for relaxation or to create a romantic atmosphere by changing 7 colours in a cycle. The lamp is attached magnetically to its base hence it can be detached from it and used as a flashlight. This lamp is very useful having several functions. It can be used indoors, at home, or outdoors for any activity such as camping, hiking, fishing, etc. Its flashlight is useful in an emergency, such as blackouts, car repair. Due to its PIR sensor, the lamp can be used in halls and on corridors, kitchen to light the way in the night, without disturbing anyone around. 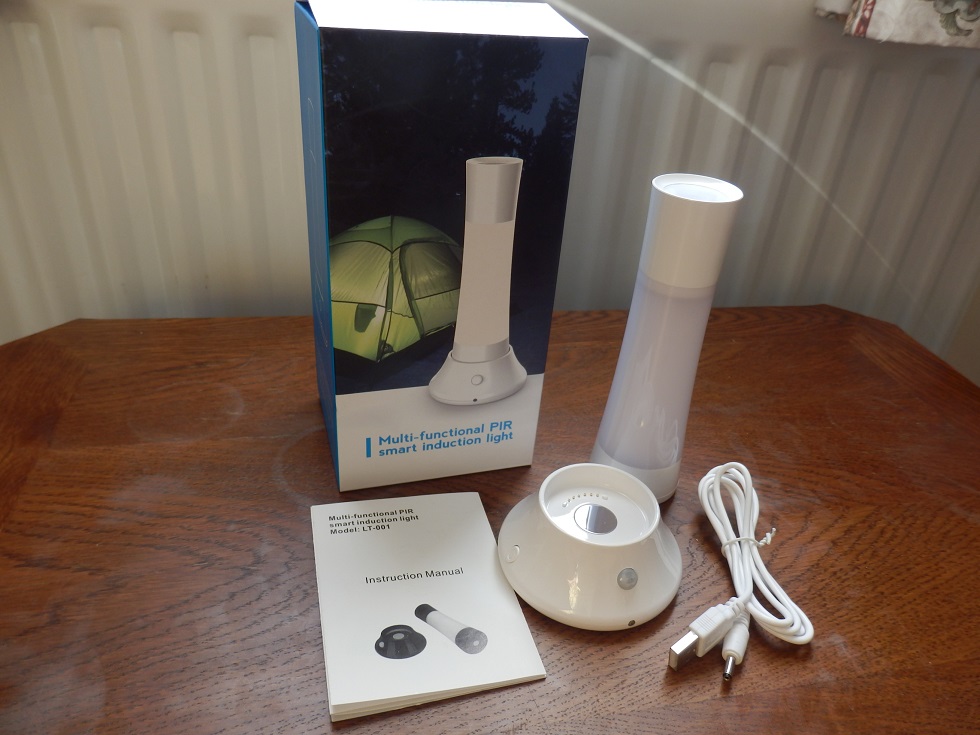 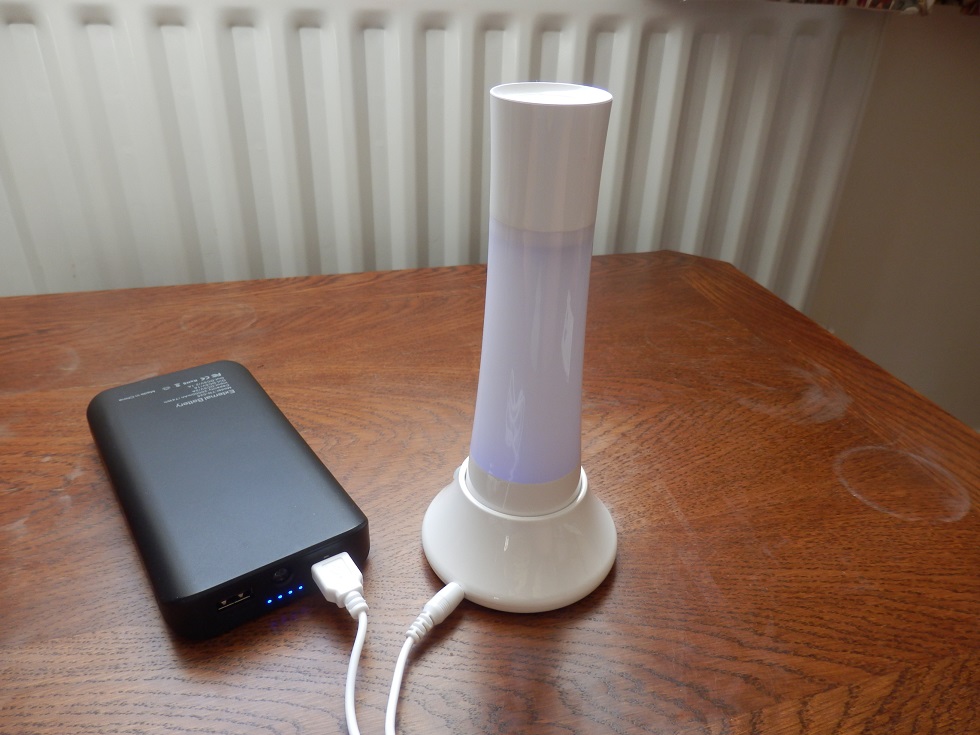 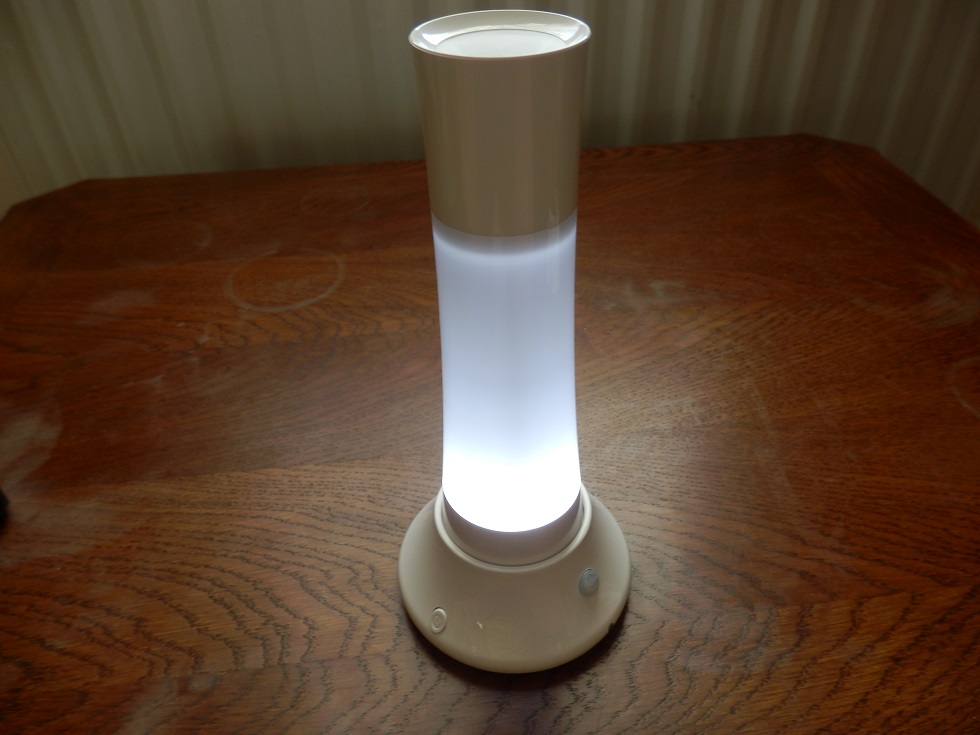 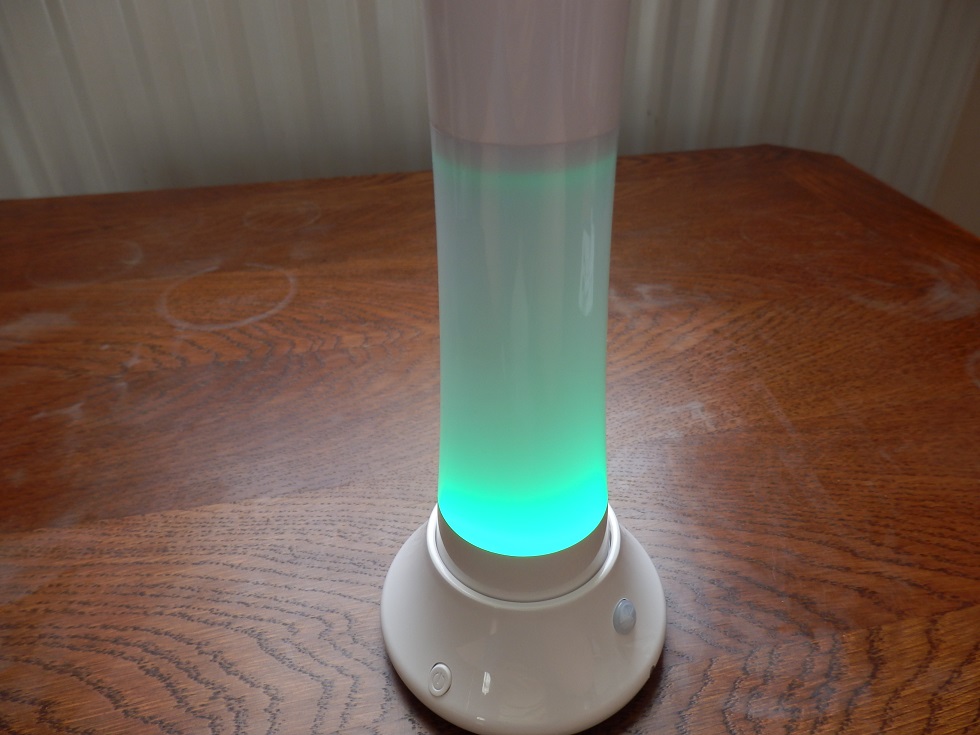 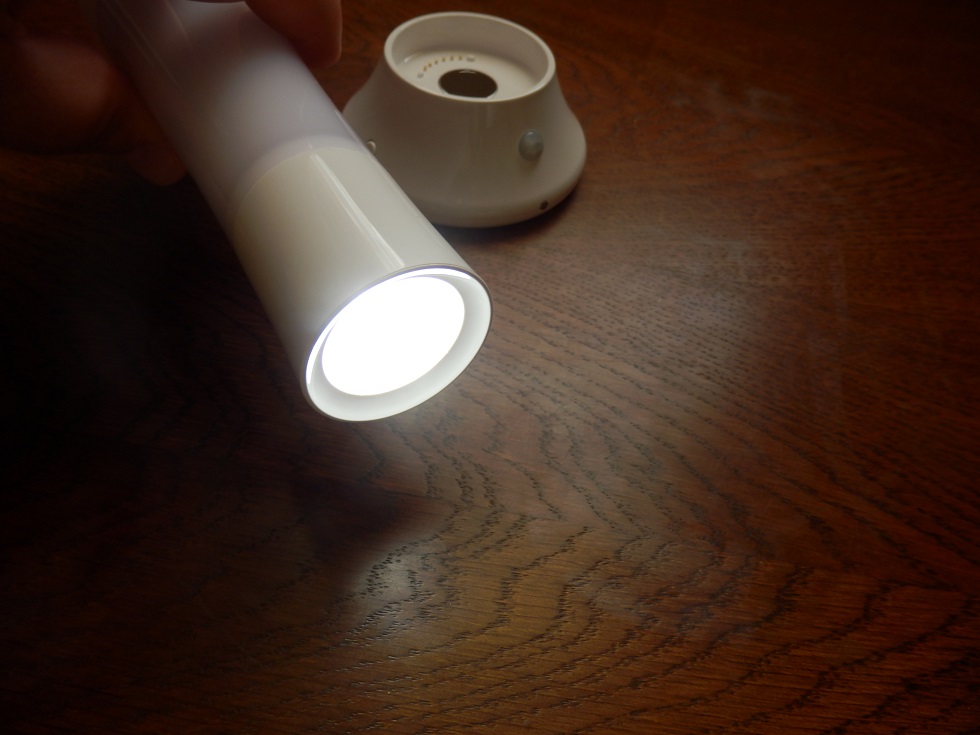