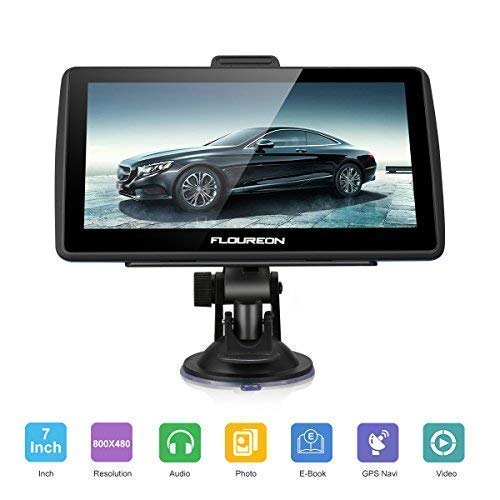 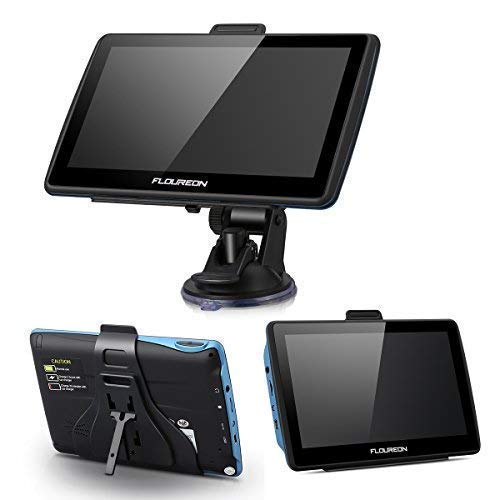 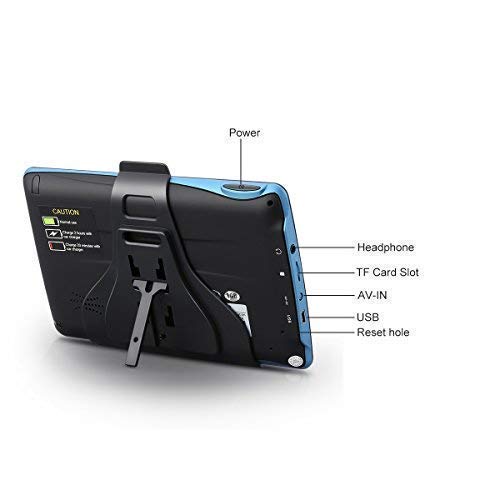 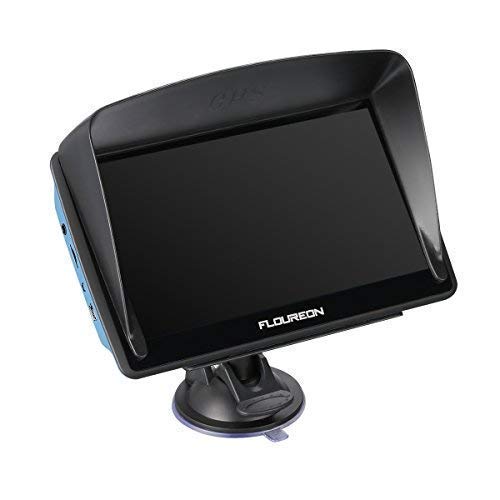 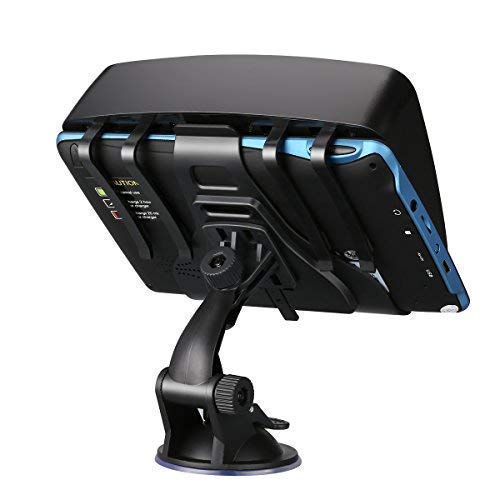 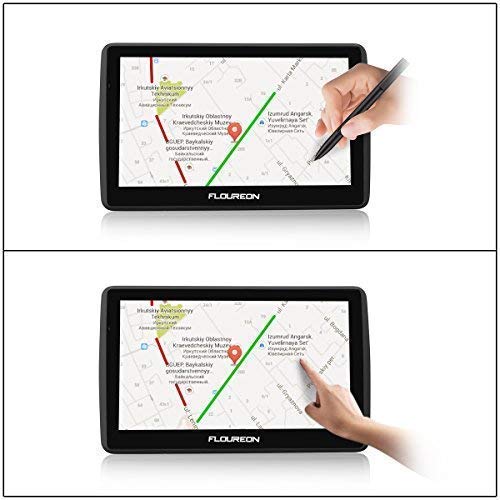 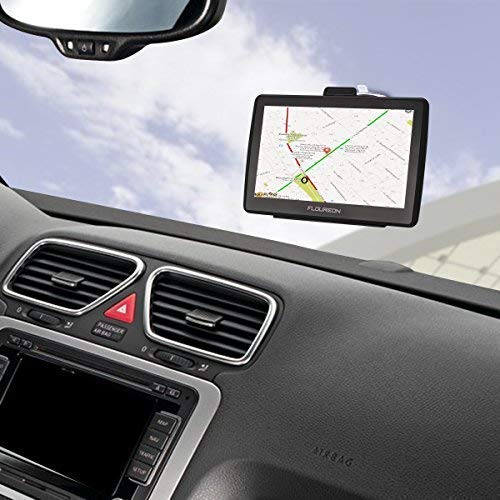 This GPS is bigger than your normal GPS making it easy to have a good view. The language can be changed easily and it is touch screen. We were pleasantly surprised to see that in addition to the GPS function, it had many other functions and even had preinstalled games on it and so my children have playing games on it when we are not using it as GPS. In terms of finding location, the only issue I found with it was that, I live in Quebec and noticed that it converted all the French names into their English equivalent, for instance “Alexandre” became “Alexander” and so you really need to have an idea of the English equivalent in order to find the streets.