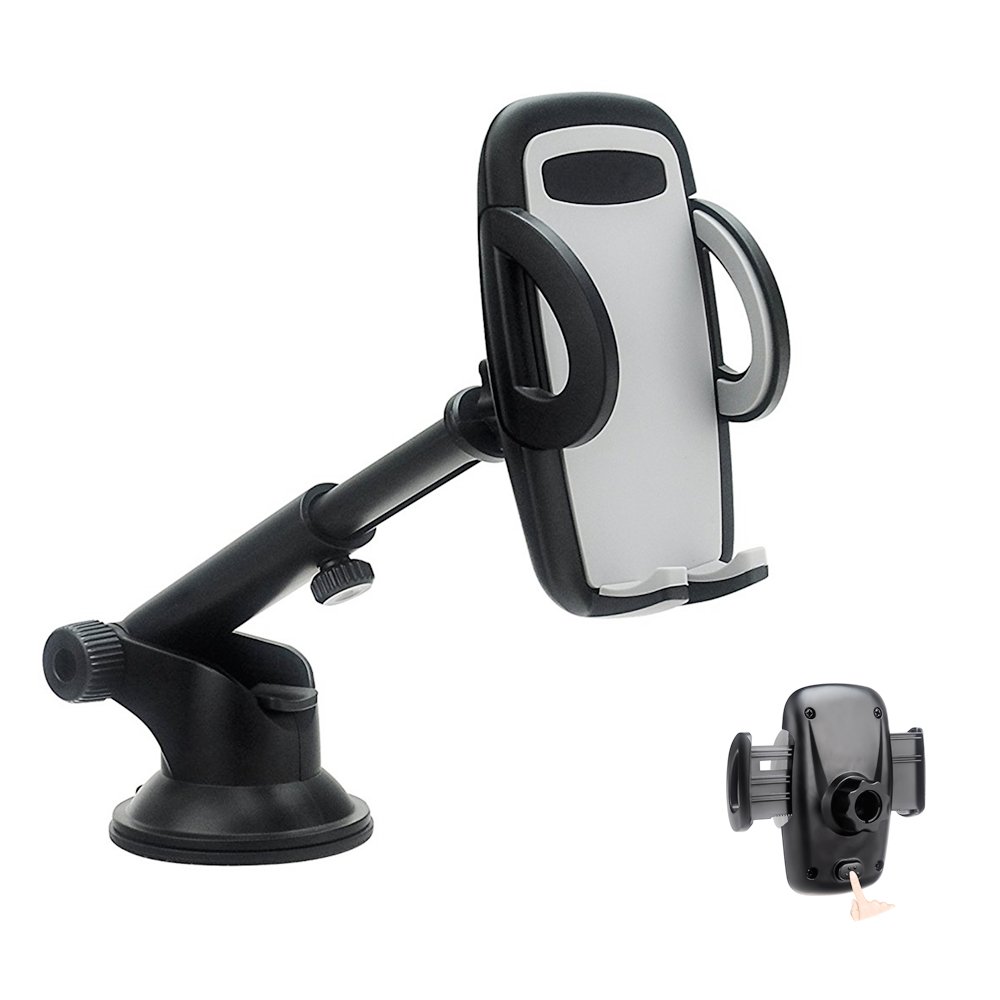 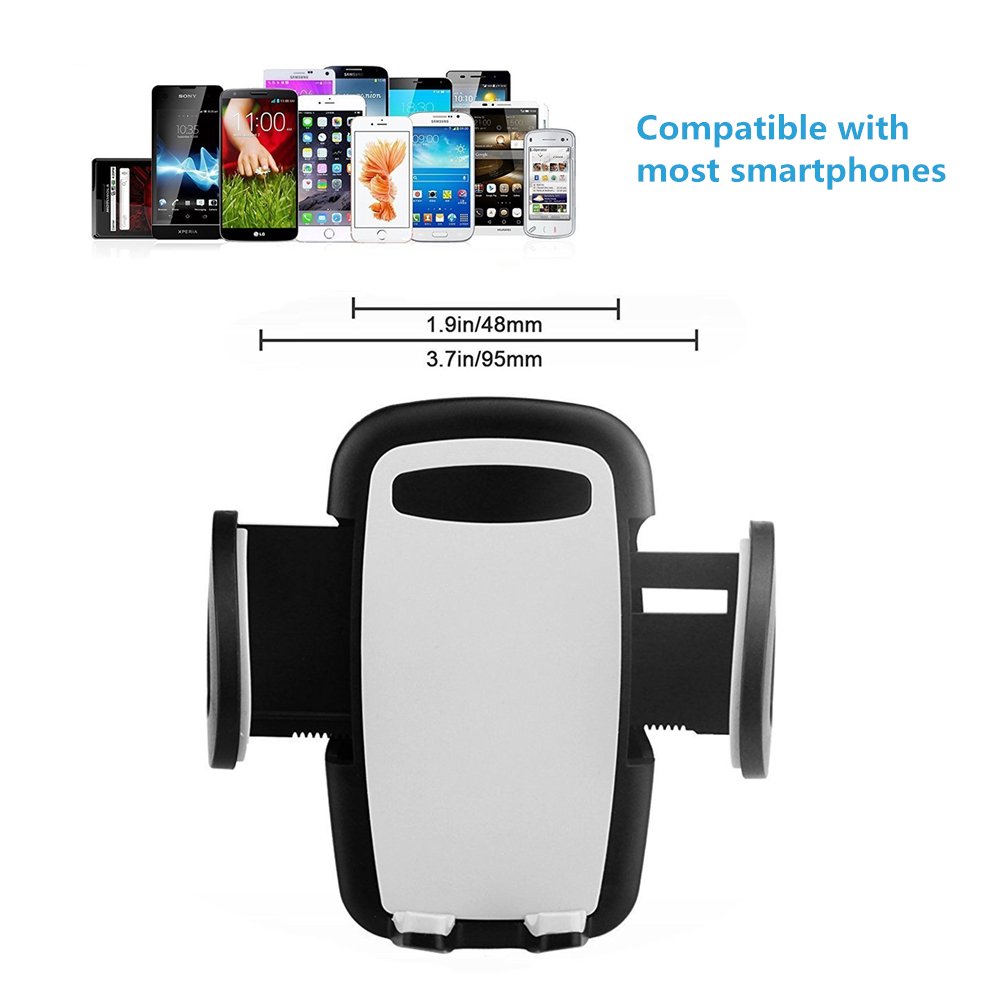 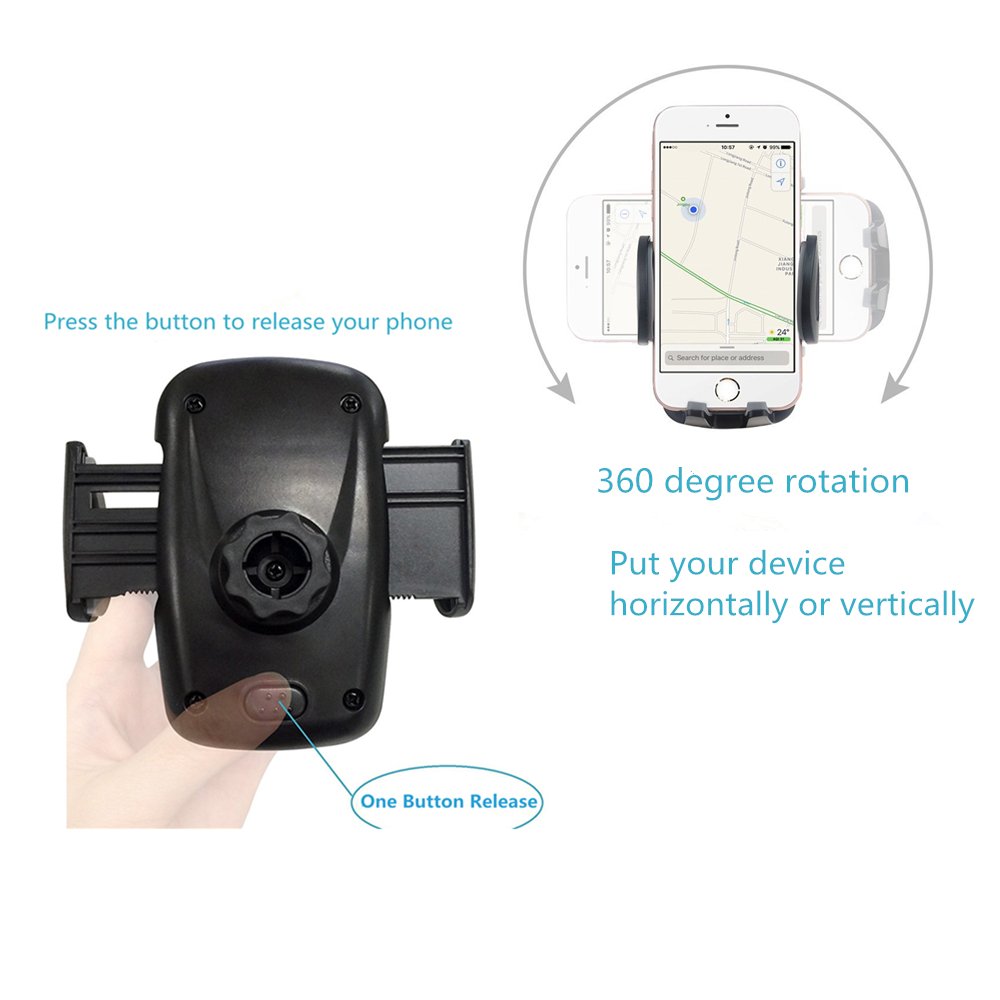 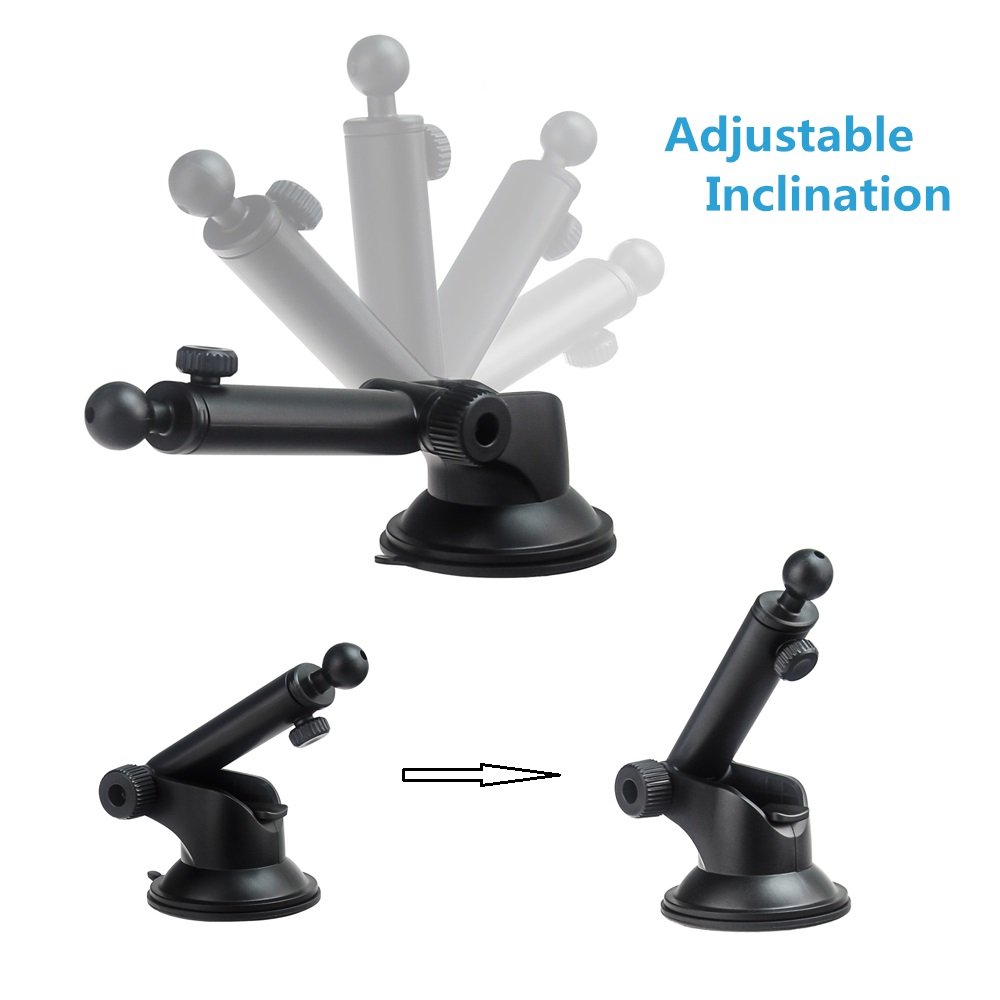 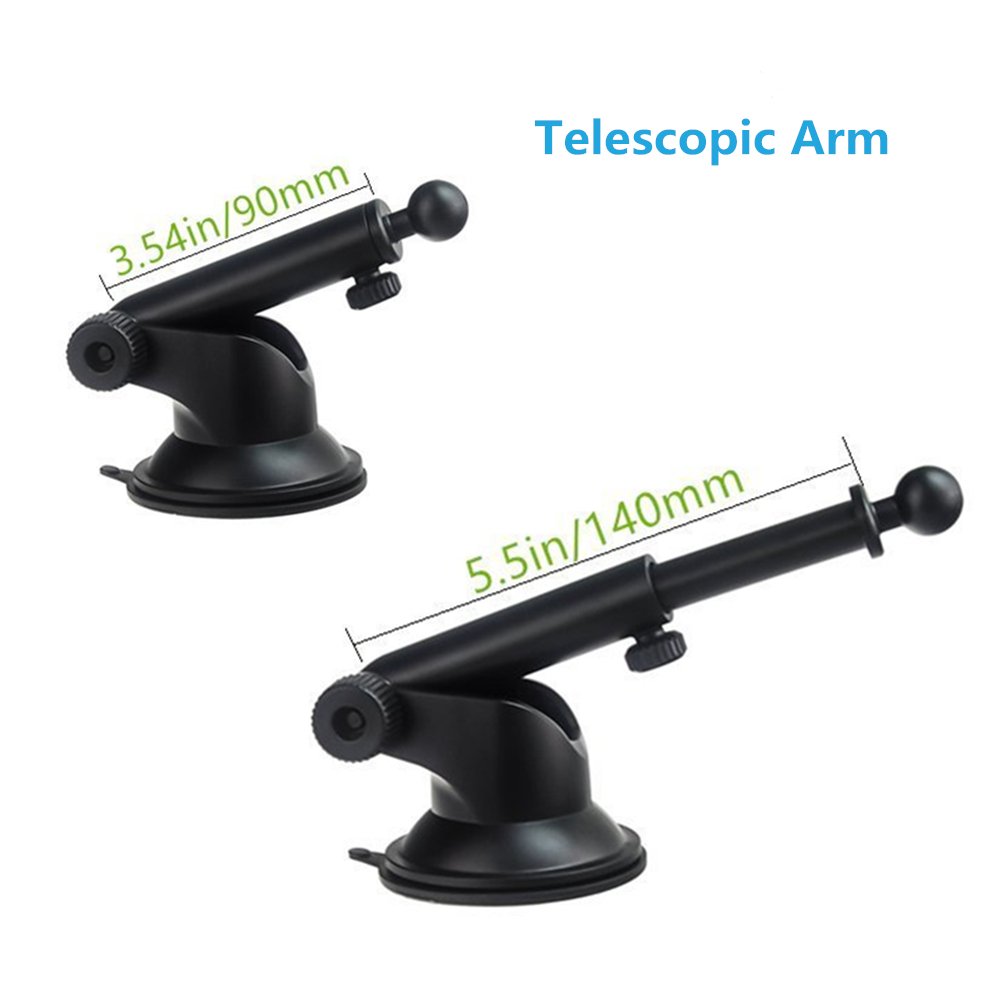 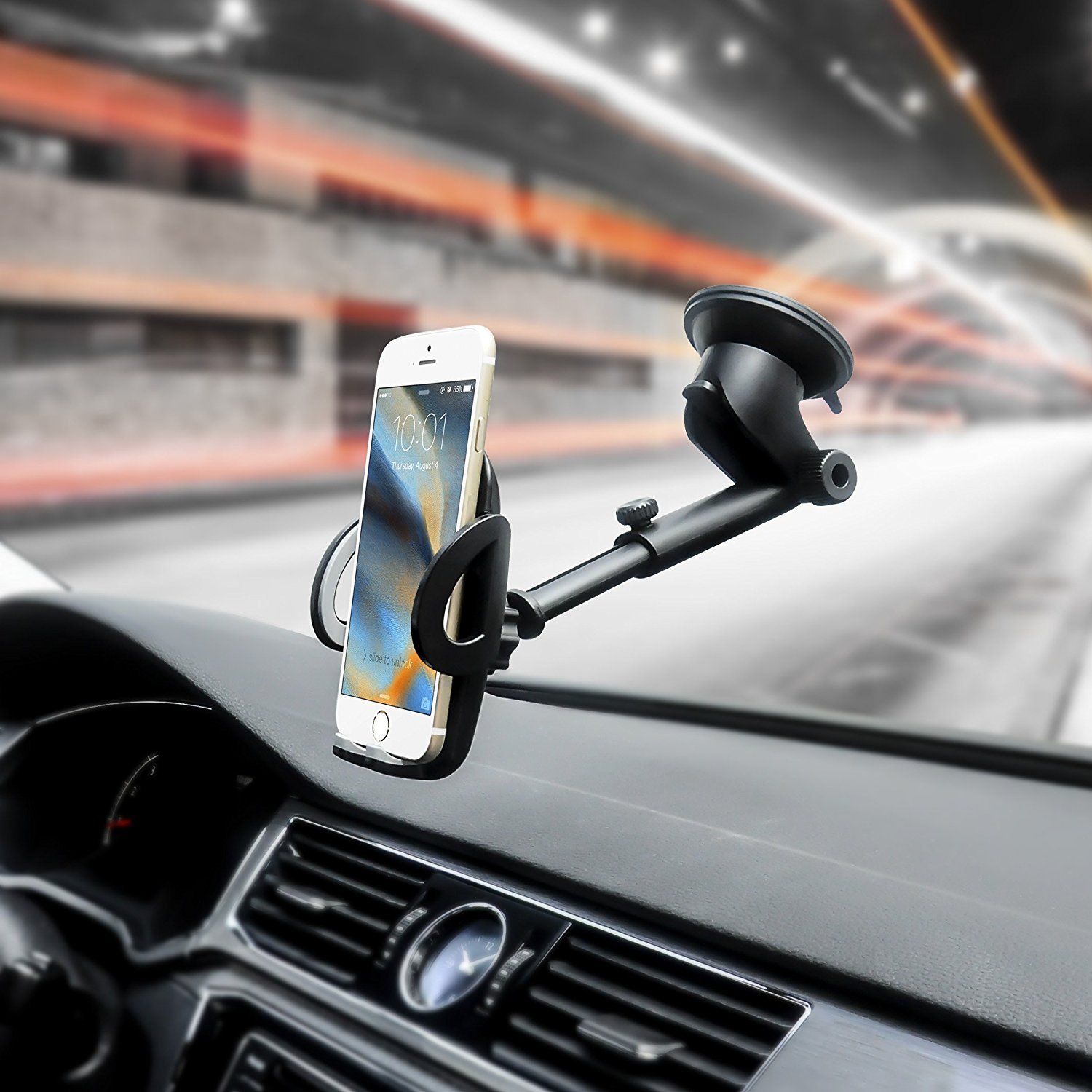 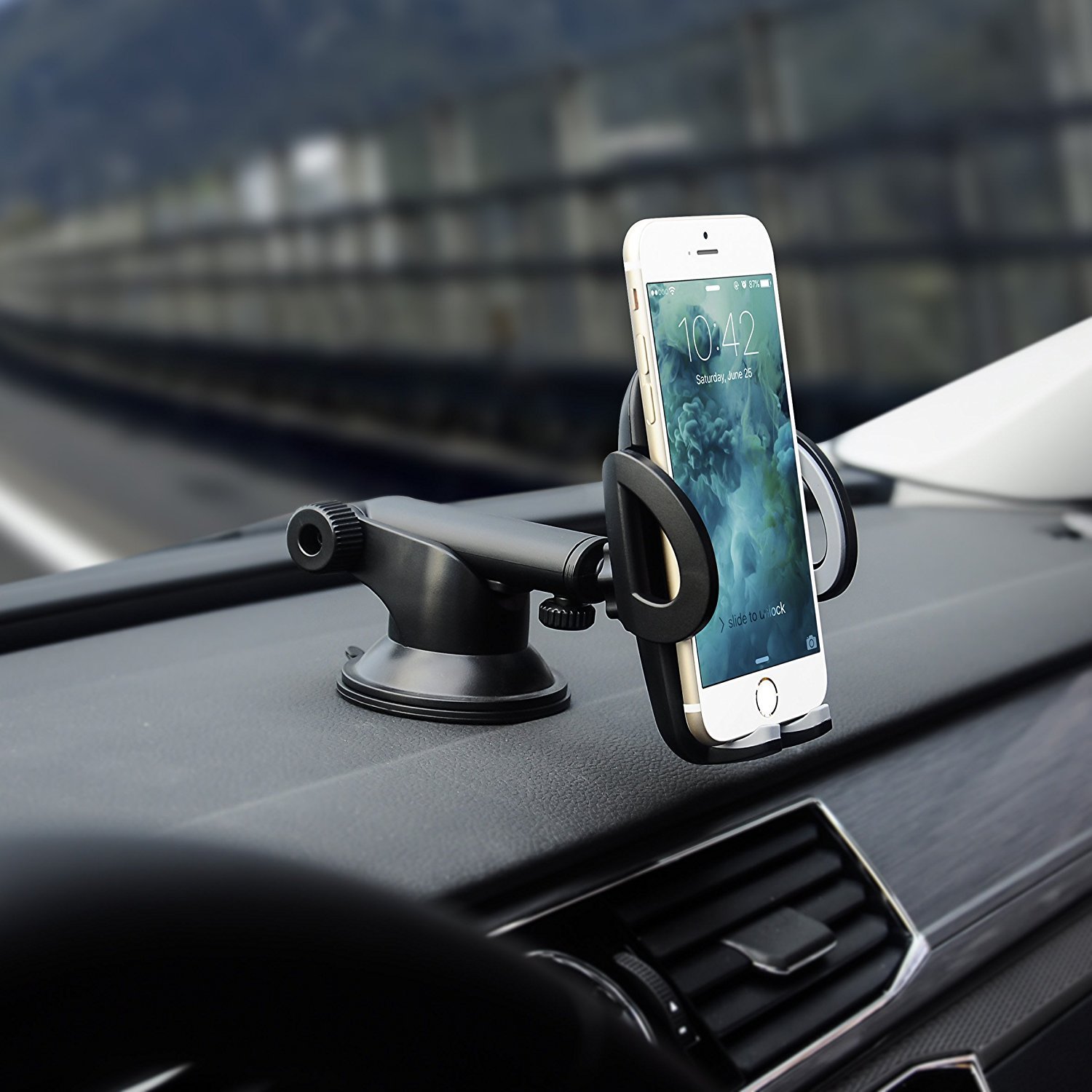 This car phone holder has a few interesting properties that made me buy it for my daughter’s car. The holder has 3 parts. A suction sticky pad that can be attached to either dashboard or windshield, 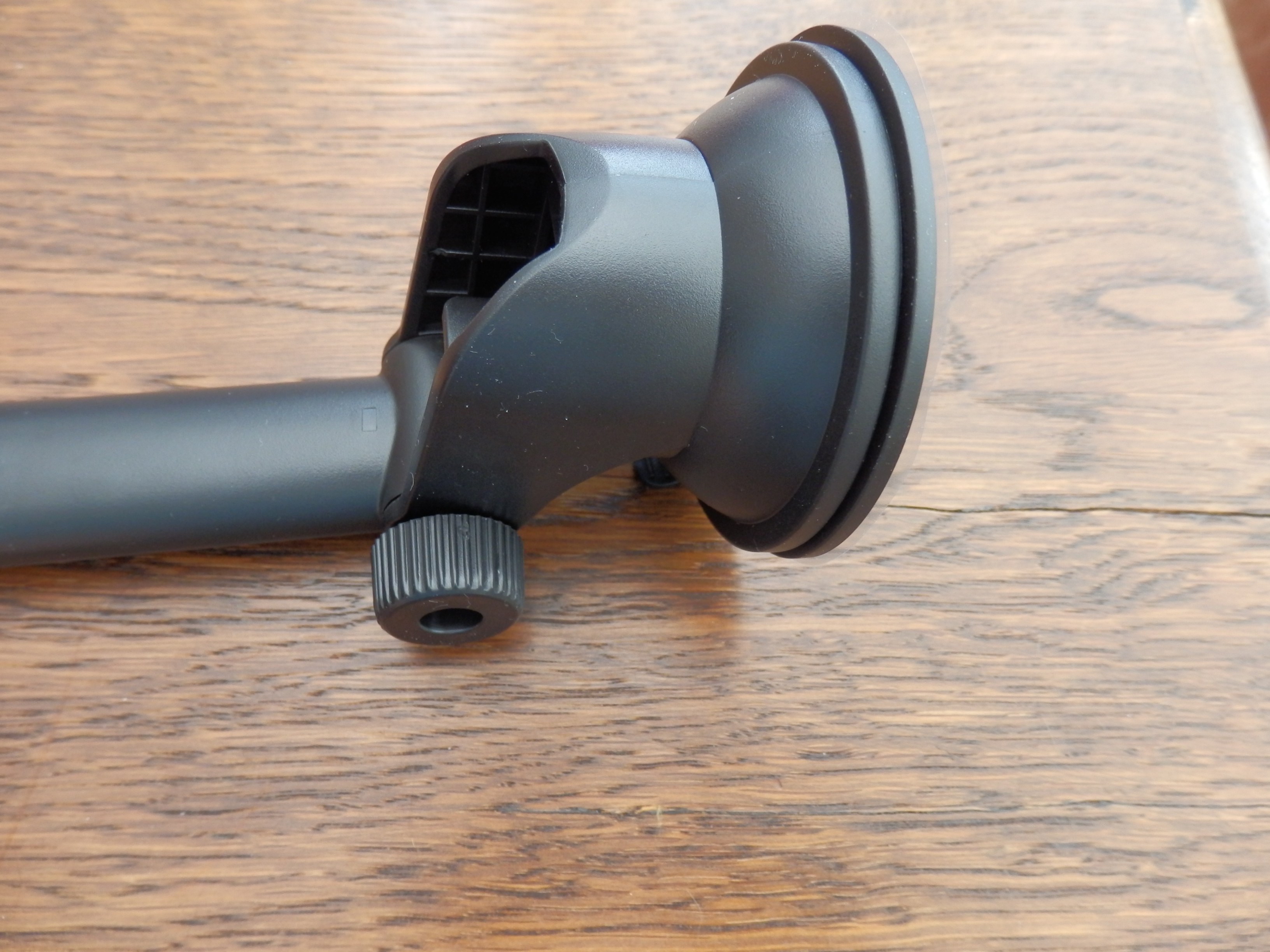 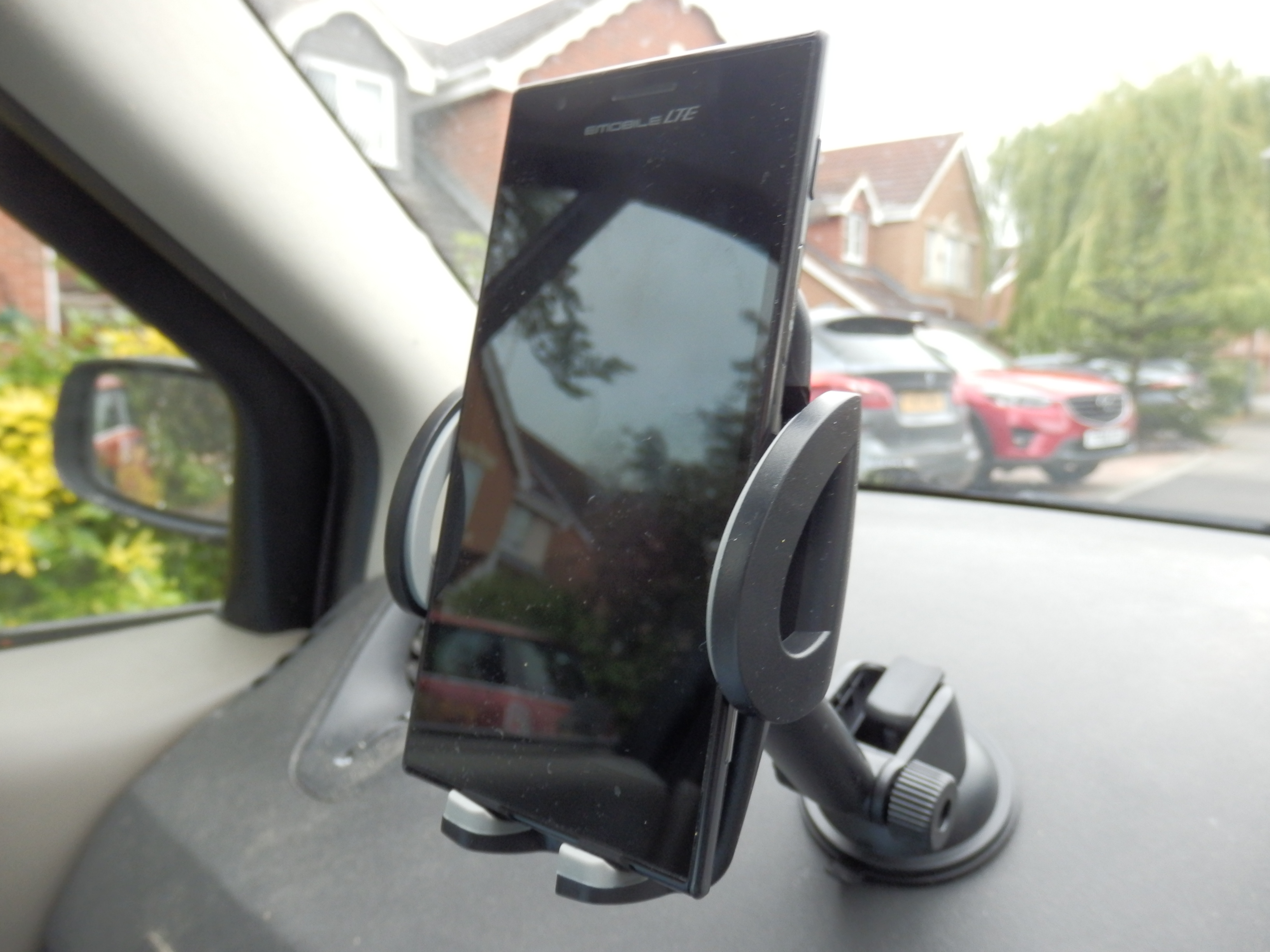 and can be removed easily by pulling it, without leaving a mark. A telescopic arm, which connects the phone holder to the suction pad. 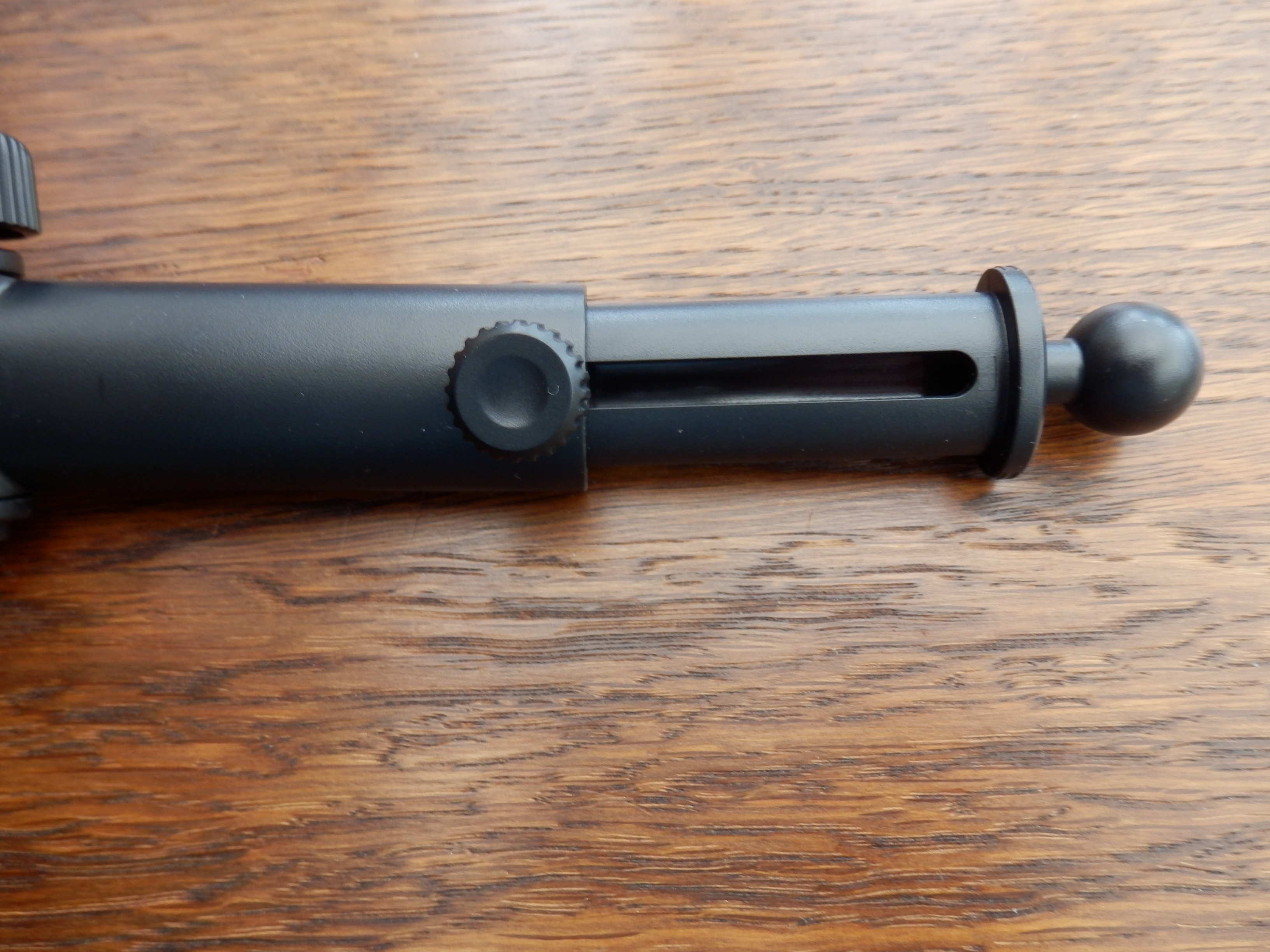 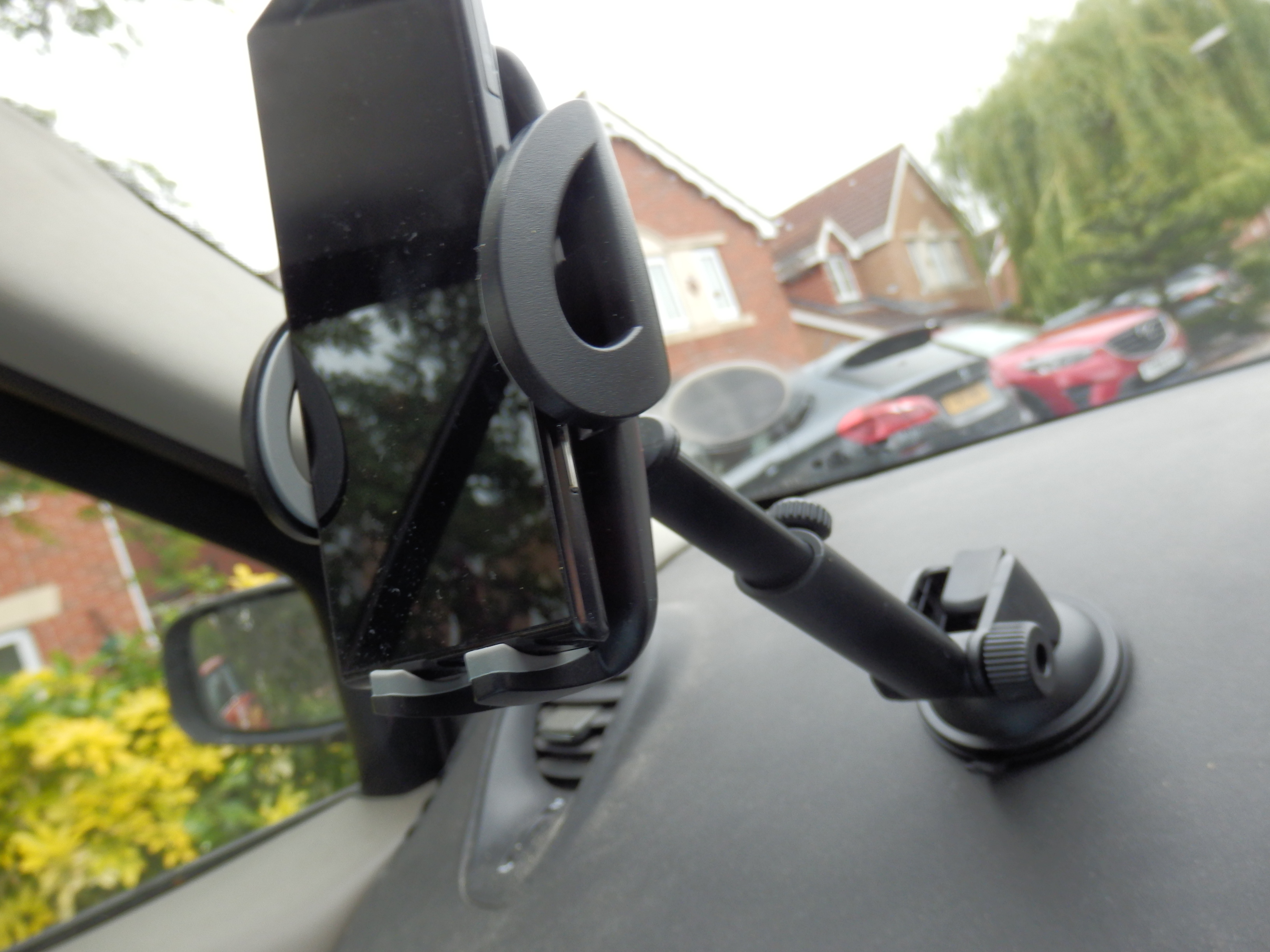 This arm is extendable and flexible adjusting the distance between driver and phone depending on where the phone holder is attached. The arm is connected to a phone cradle via a ball joint, which can rotate 360 degrees. 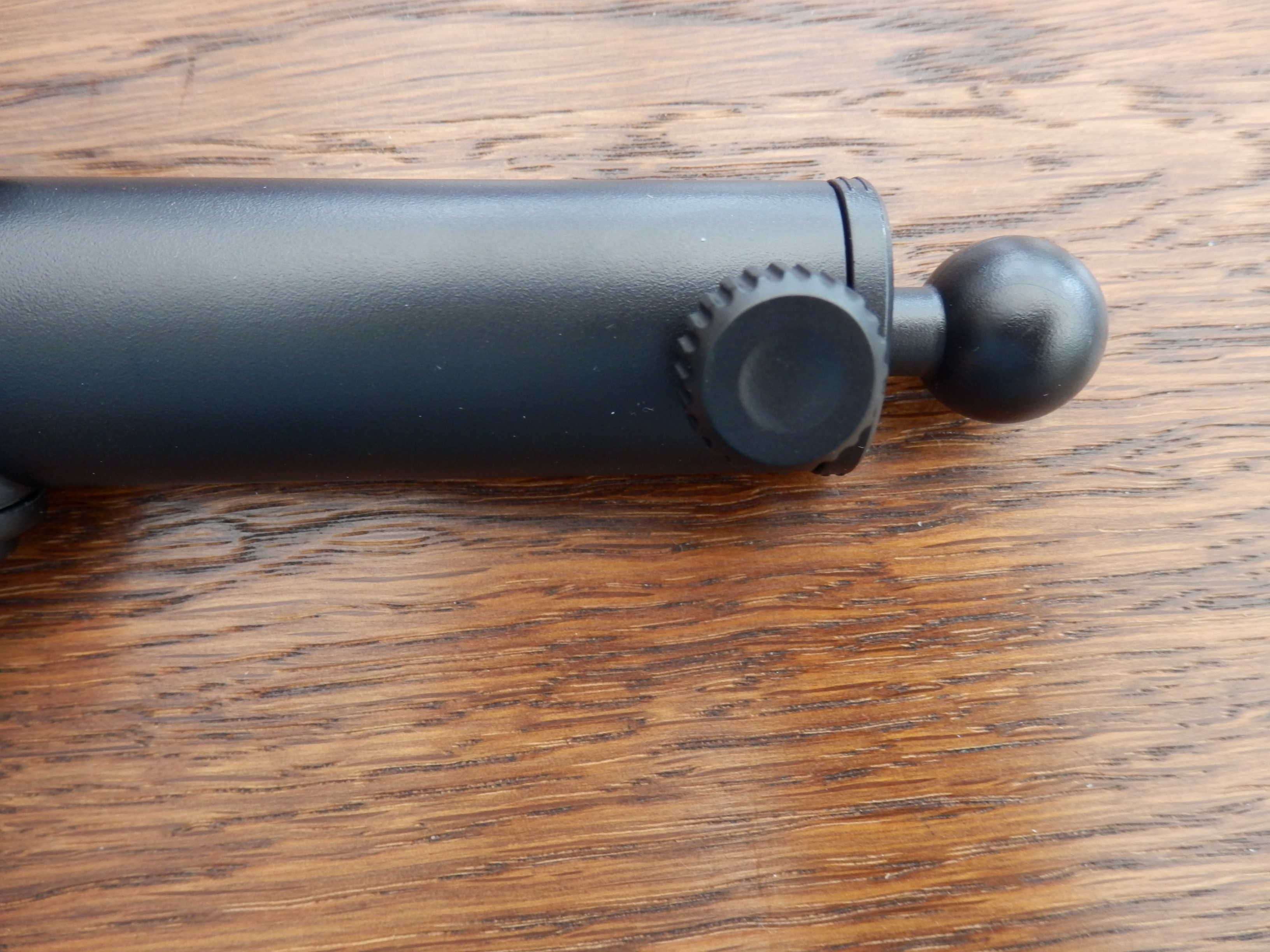 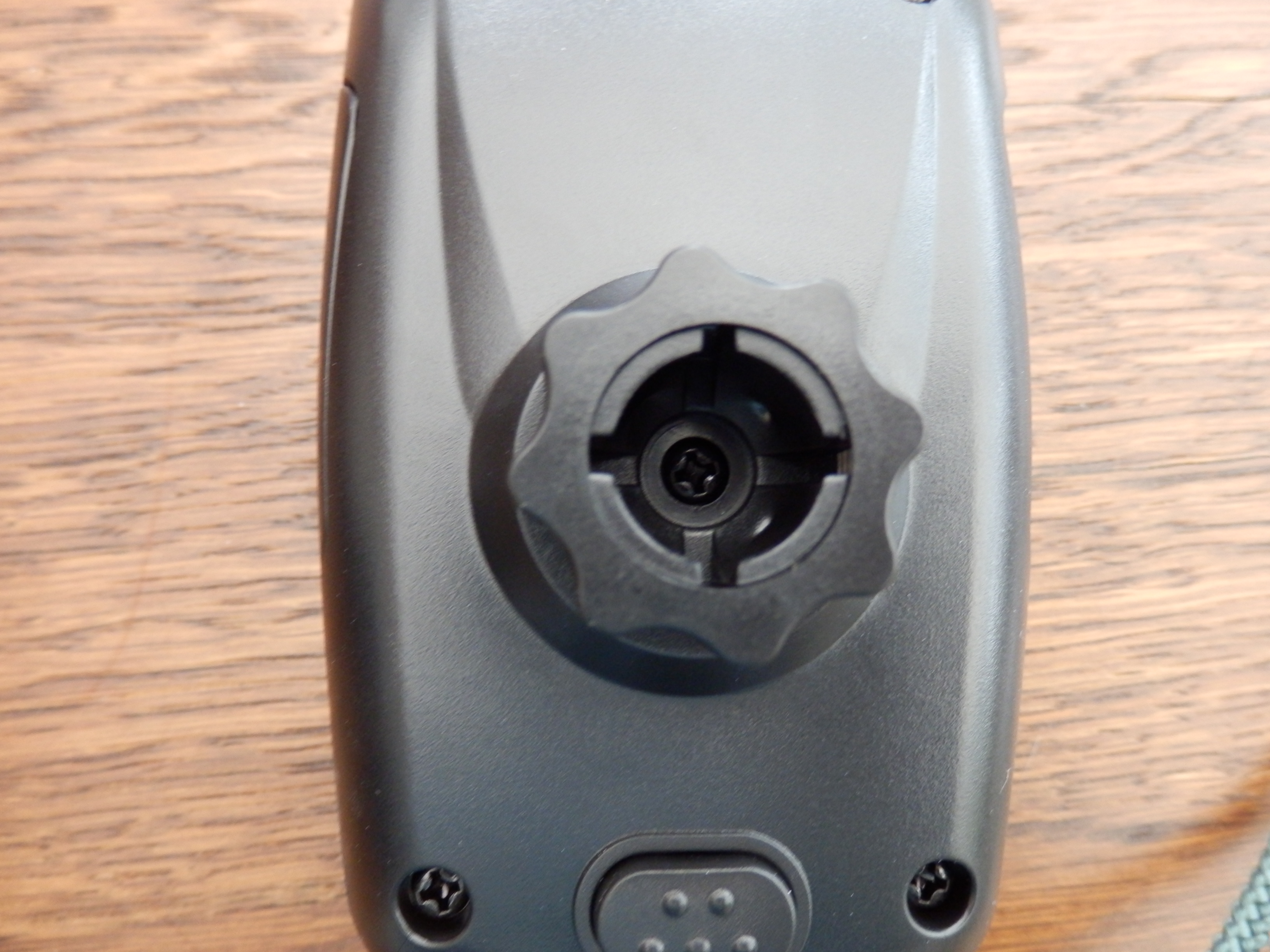 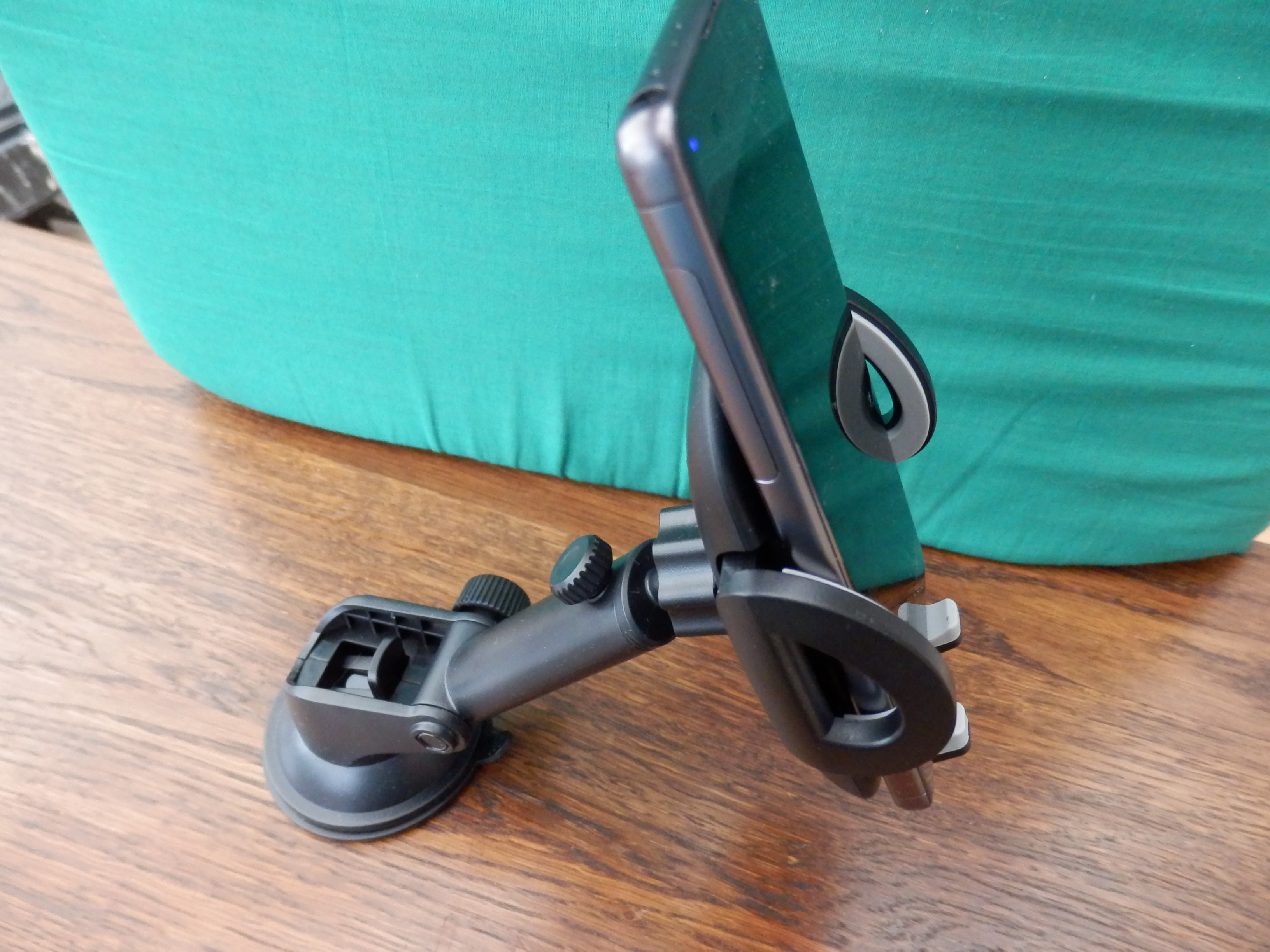 In this way, the phone can be viewed in either portrait 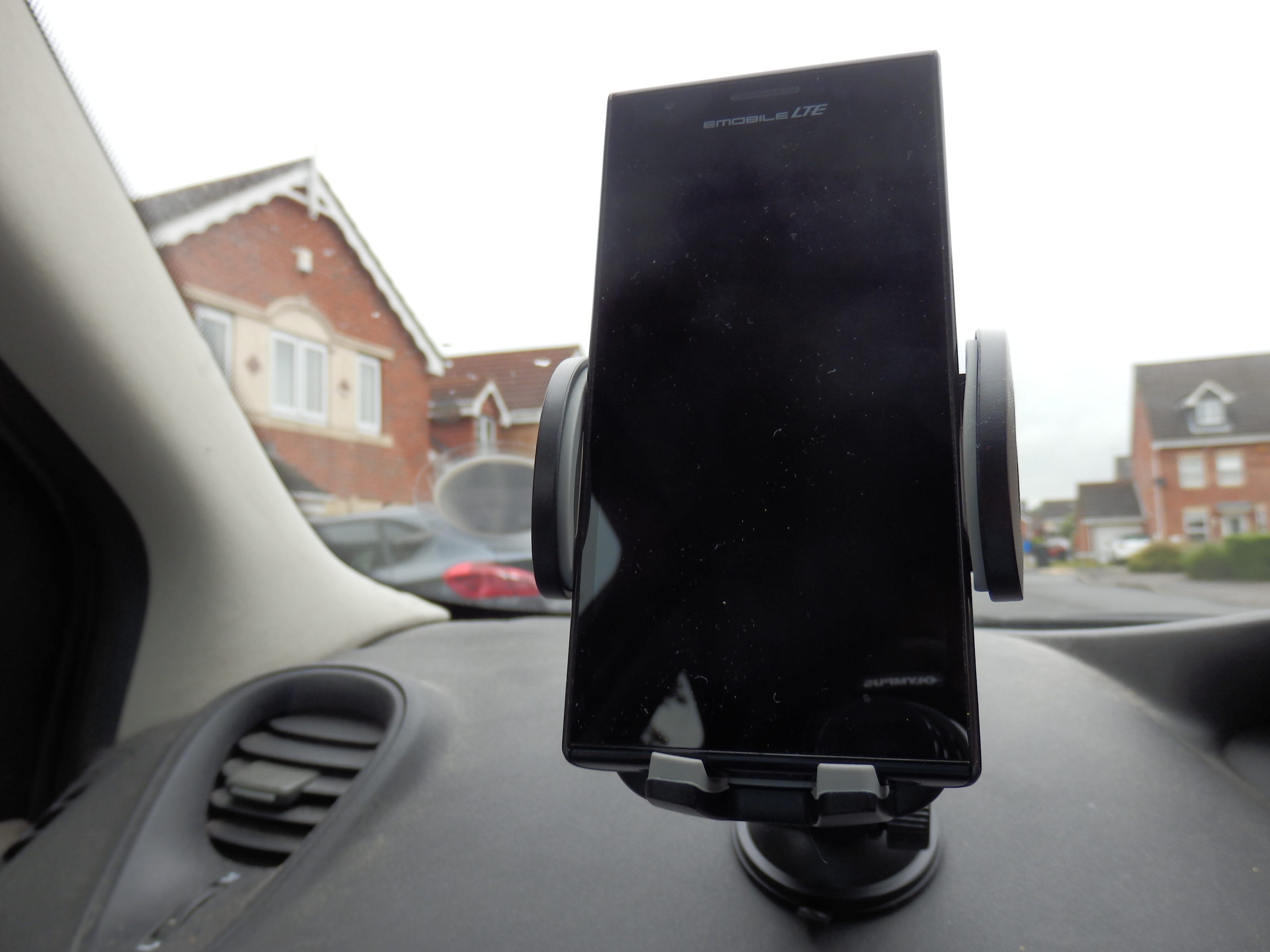 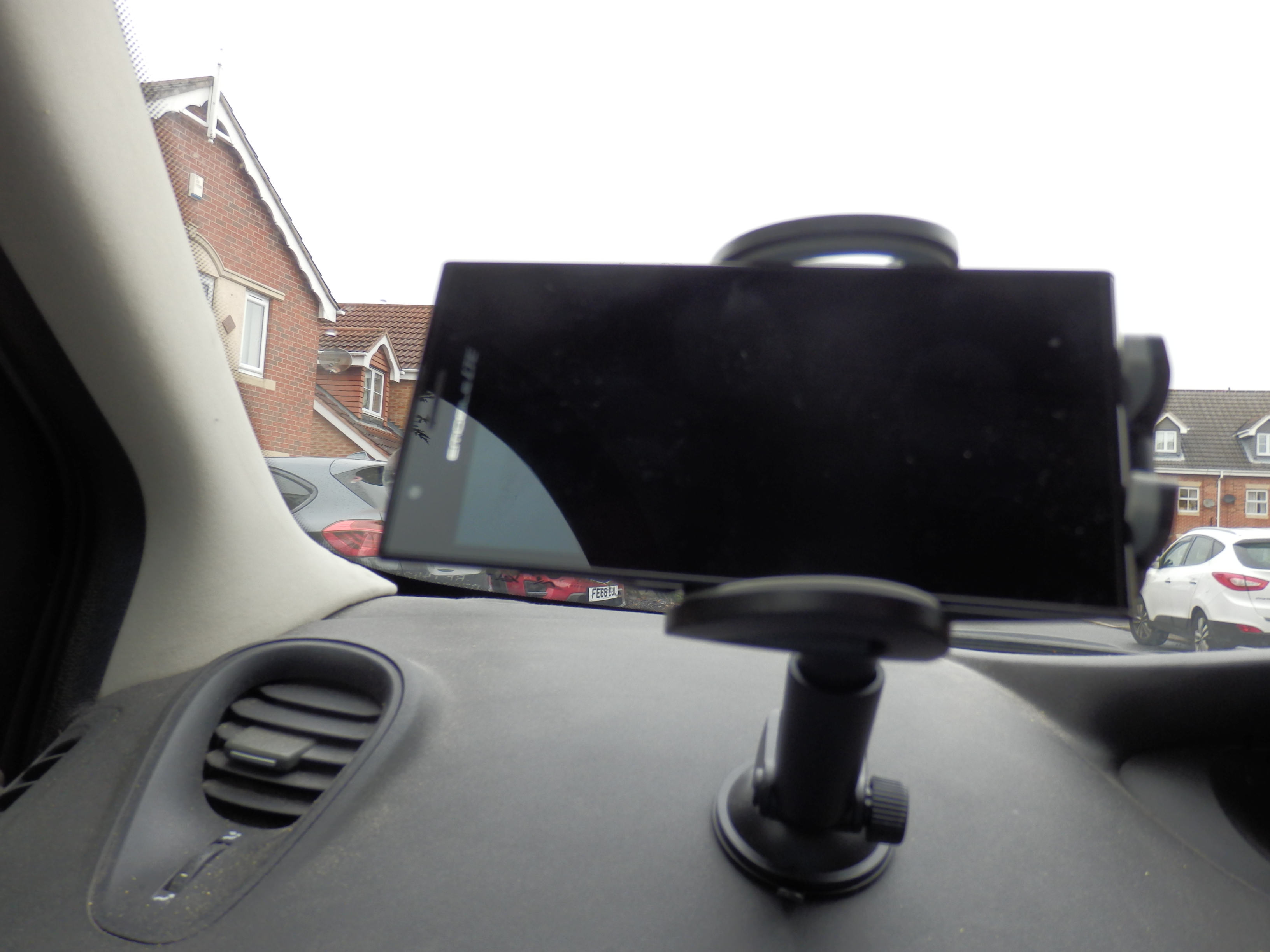 or landscape. The phone cradle has two clamps, which stretch to accommodate a phone with a screen dimension of 4.8 to 9.3 cm. 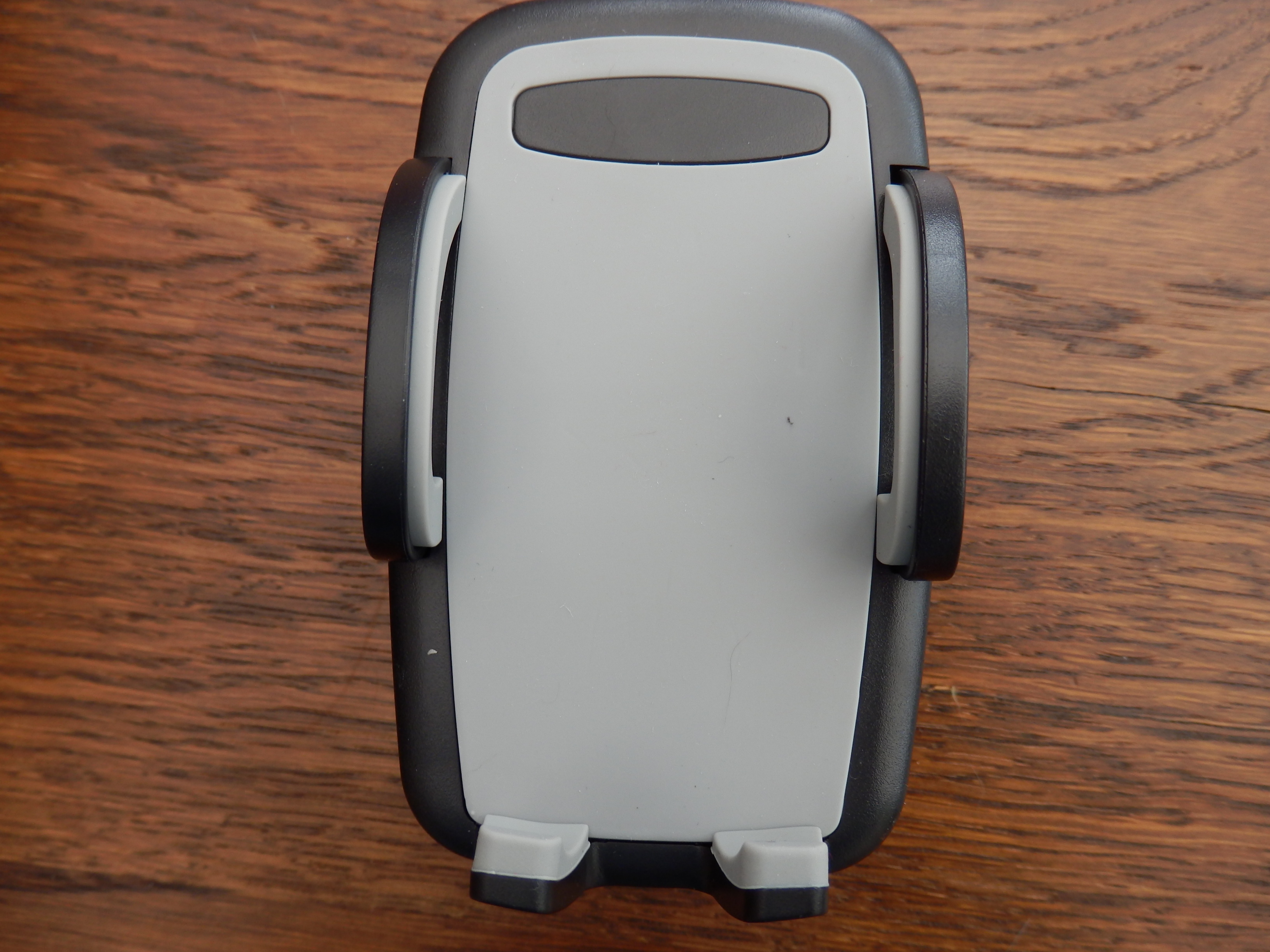 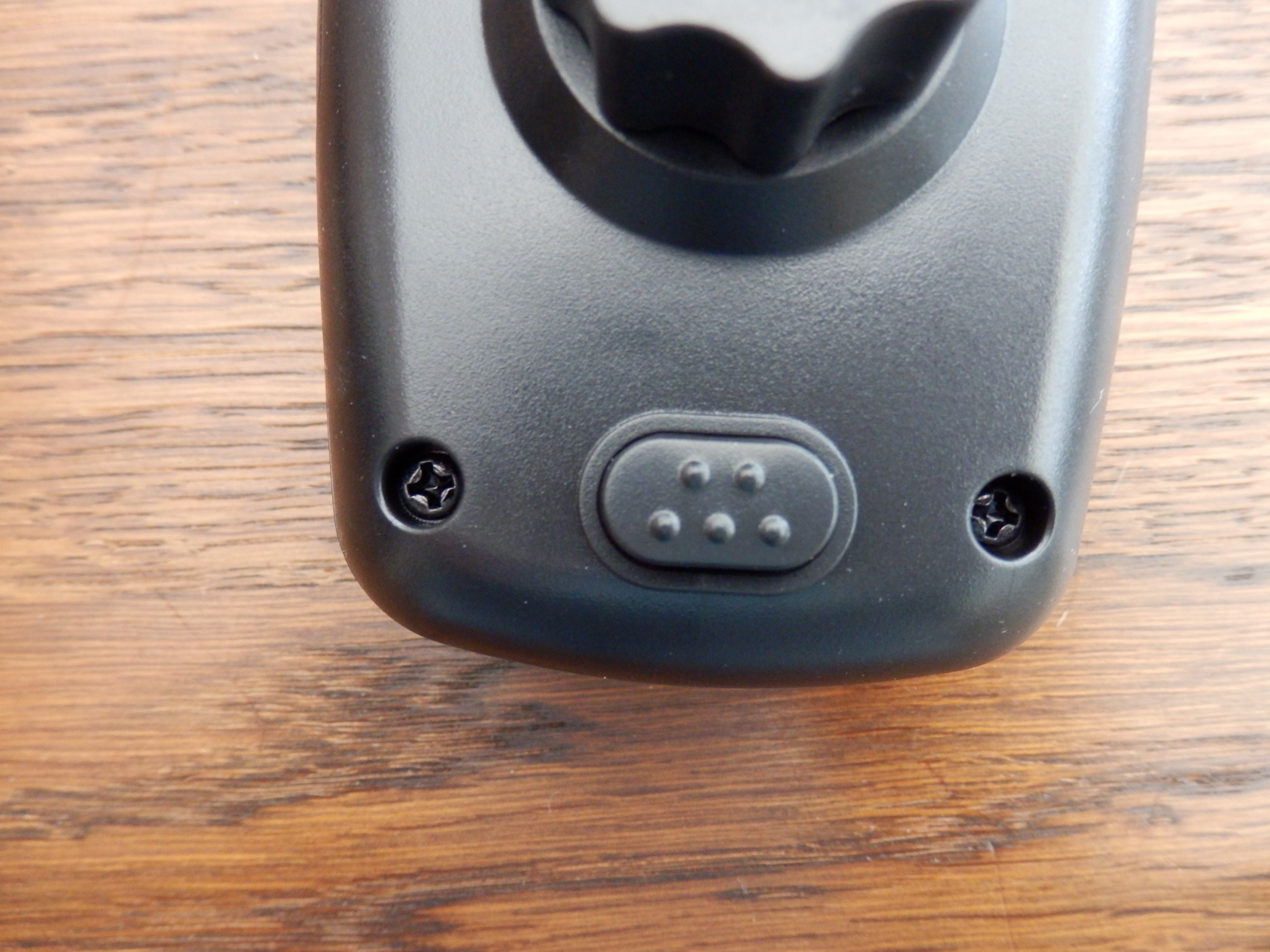 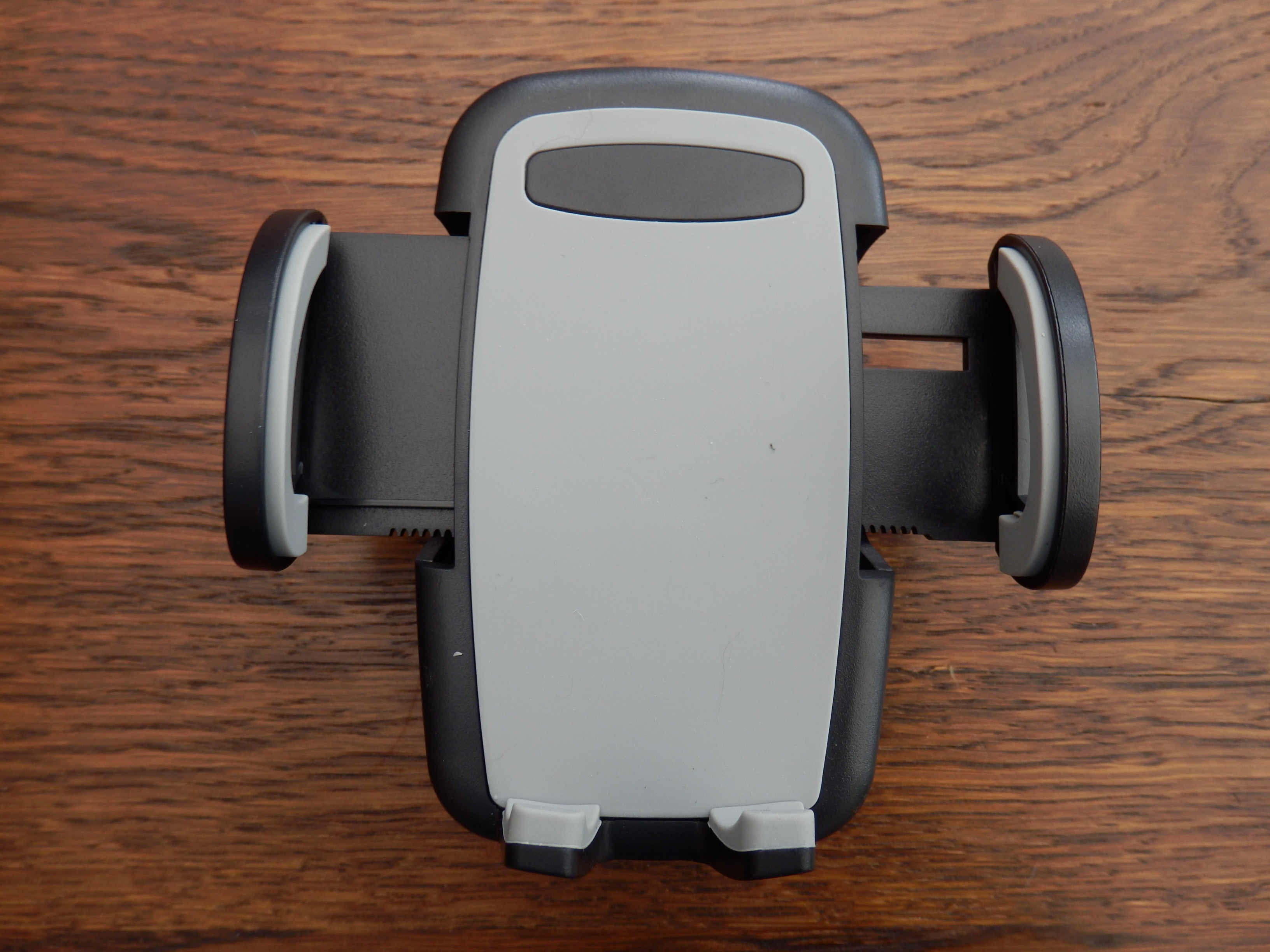 A soft rubber pad protects the phone from scratches and from sleeping off the holder. The phone is also supported by two feet at the base of the phone cradle. This phone holder is compatible with most phones, both iPhones and Android.