Nice lights for the kids' room 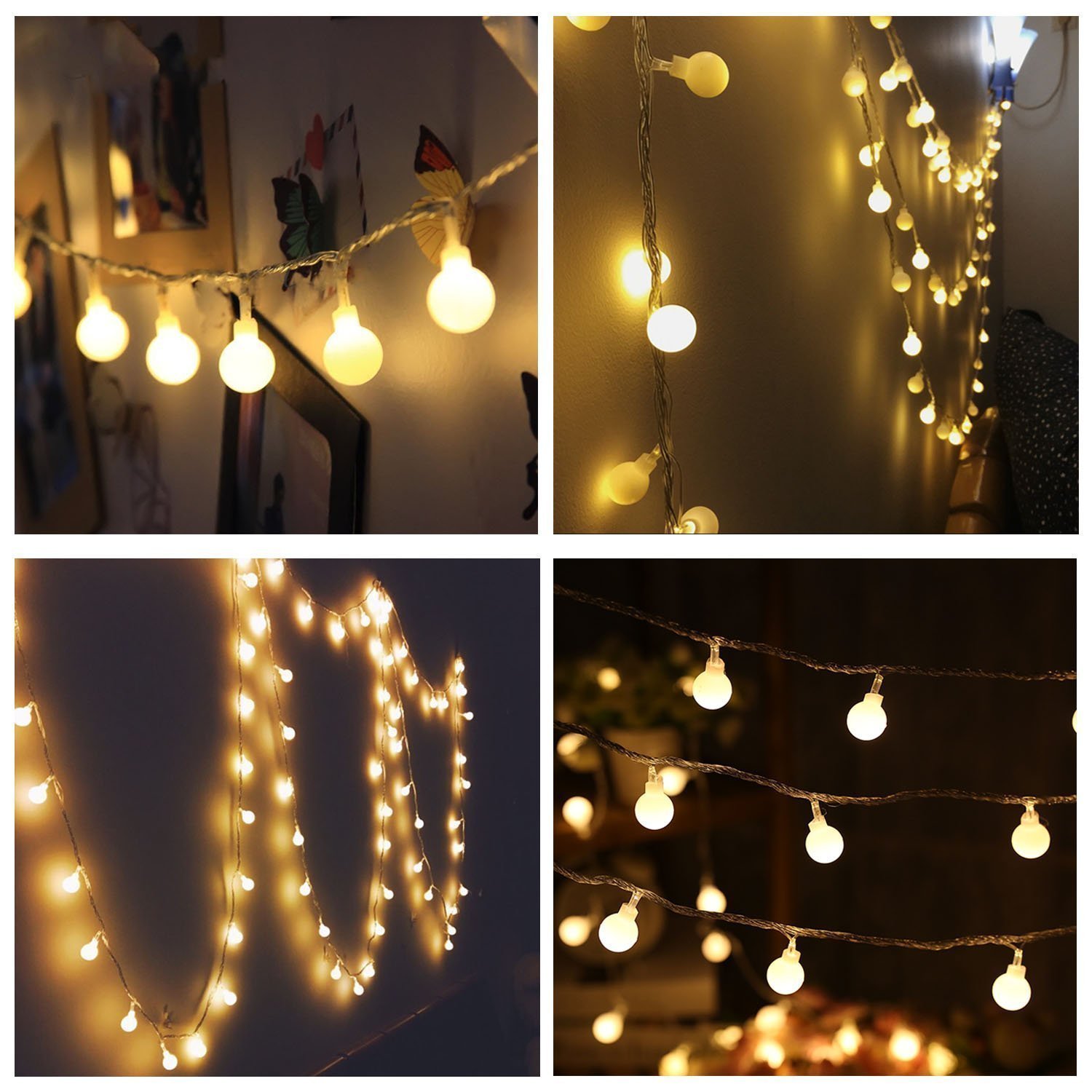 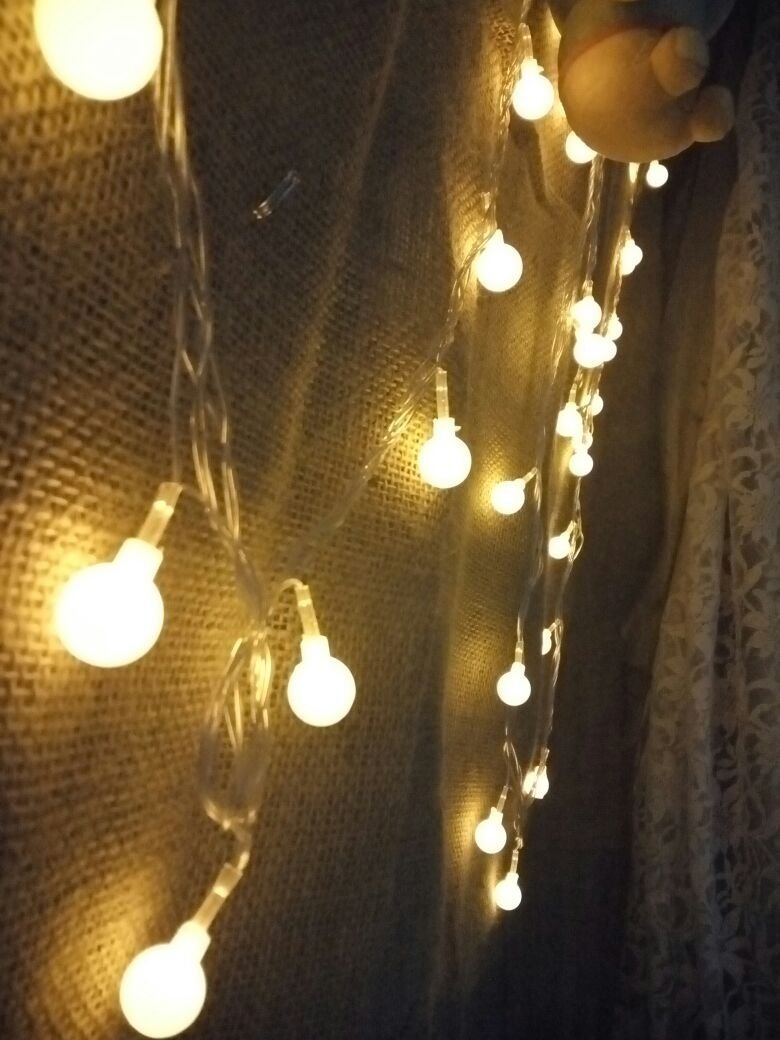 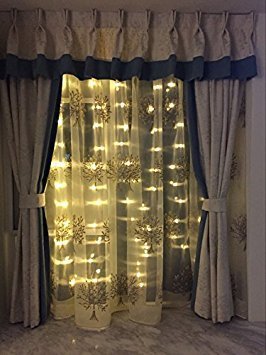 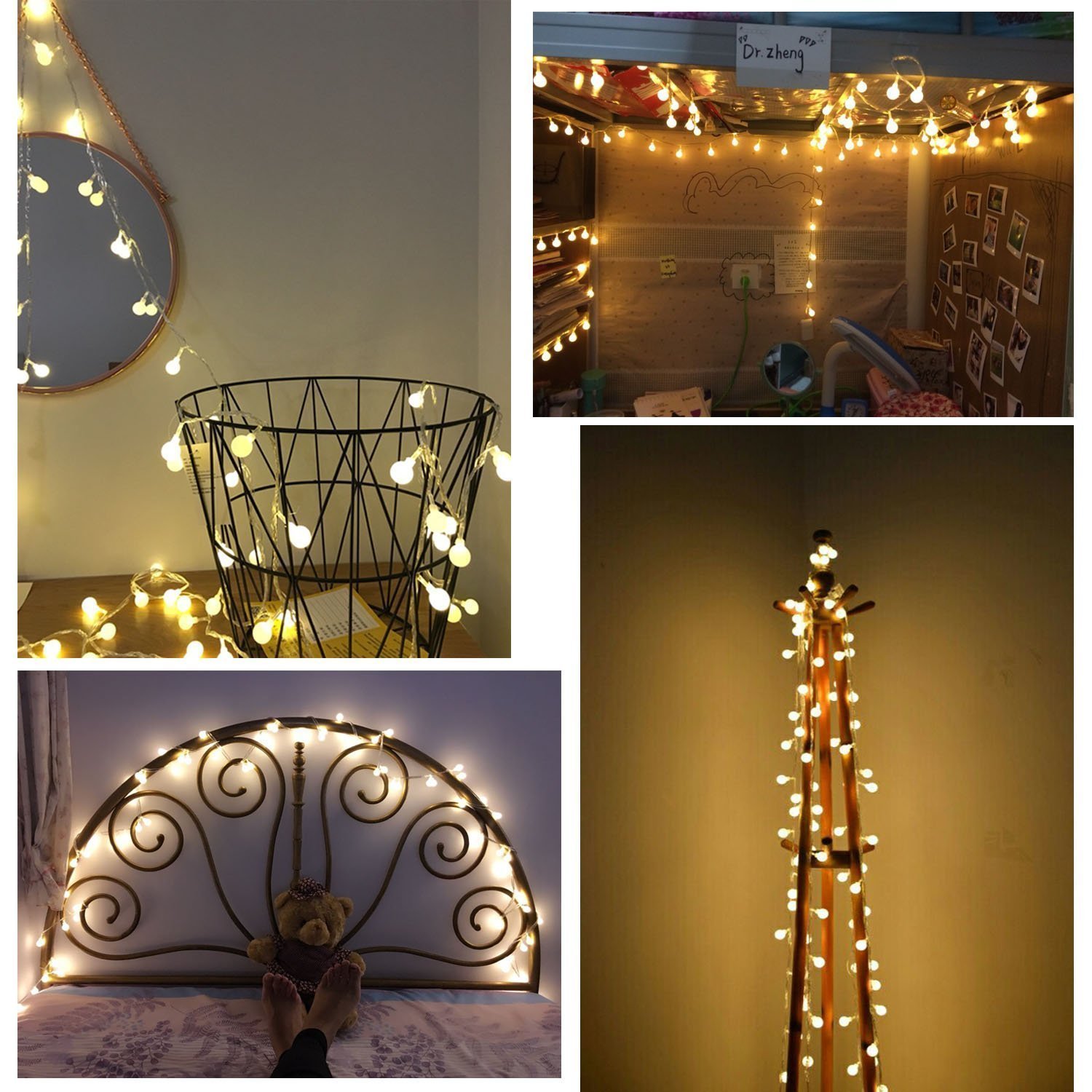 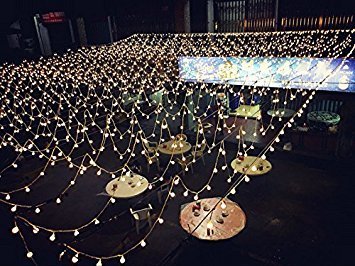 Avg. Rating
4.73 / 5   (30 Reviews)
My oldest loves to hang lights in his room, decorating everything he can with them. His last set of lights recently burned out and he asked me to get him a new set, but the set I had that he was trying is a solar powered string, so he has a hard time getting enough of a charge from the bedroom window to really power it up. I saw this set and figured he would like these more.   This set of lights if a bit cheaper than I had hoped for, but they work great. There are 33 feet of lights and they have multiple settings for how they glow, flash, fade, or stay on, all controlled by a small box with a push button. But it was the globes that I wasn't fully happy with. They are smaller than I thought they would be, which makes them perfect for the kids' room where my son wants to hang them. I originally picked these up intending to use them on the patio, but then my son asked for them in his room instead since the globes were smaller. They are also made of a white plastic, which allows for a softer glow, but I didn't really like the way they looked overall. I prefer more of a frosted glass type of look, which you CAN achieve with plastic or other materials. I just felt they were cheaply made and looked it.   I also didn't like the fact that the globes fell off a few lights as we were unwinding them to get pictures. I was able to fix it with a hot glue gun, which is how they appear to have been manufactured originally, making me question their long term use before coming apart more. But it gave me a good chance to look at the light itself. It doesn't look like a bulb that you can replace, like Christmas lights, so I am not sure what to do if they go out or stop working. And heaven forbid only one light go out and the rest of the lights after it stop, the way it works with Christmas lights.   The string of lights plugs in to a wall outlet, so they should stay on as long as you have them turned on. I don't know how long the light bulbs themselves last, but the time on depends on your own use. There is also a battery box on the end that you can use instead of the plug in the wall, but we haven't tried it to see how well it works. There is also a plug on the end that you can chain off of, allowing you to connect multiple chains of lights - perfect for if you use these for Christmas decorating.   But since the kids have decided to use this set in their bedroom, I can't complain too much. I think it is going to be a great set for their needs. I just wish they were a bit better made for me to use on the patio. But for the price point, you get what you pay for.   #RankBoosterReview #Sponsored  #Naisidier #globelights #naisidierlights #outdoorlights #outdoordecor #outdoordecorations #globestringlights #patiolights  Get yours today! http://amzn.to/2oG2Tt2 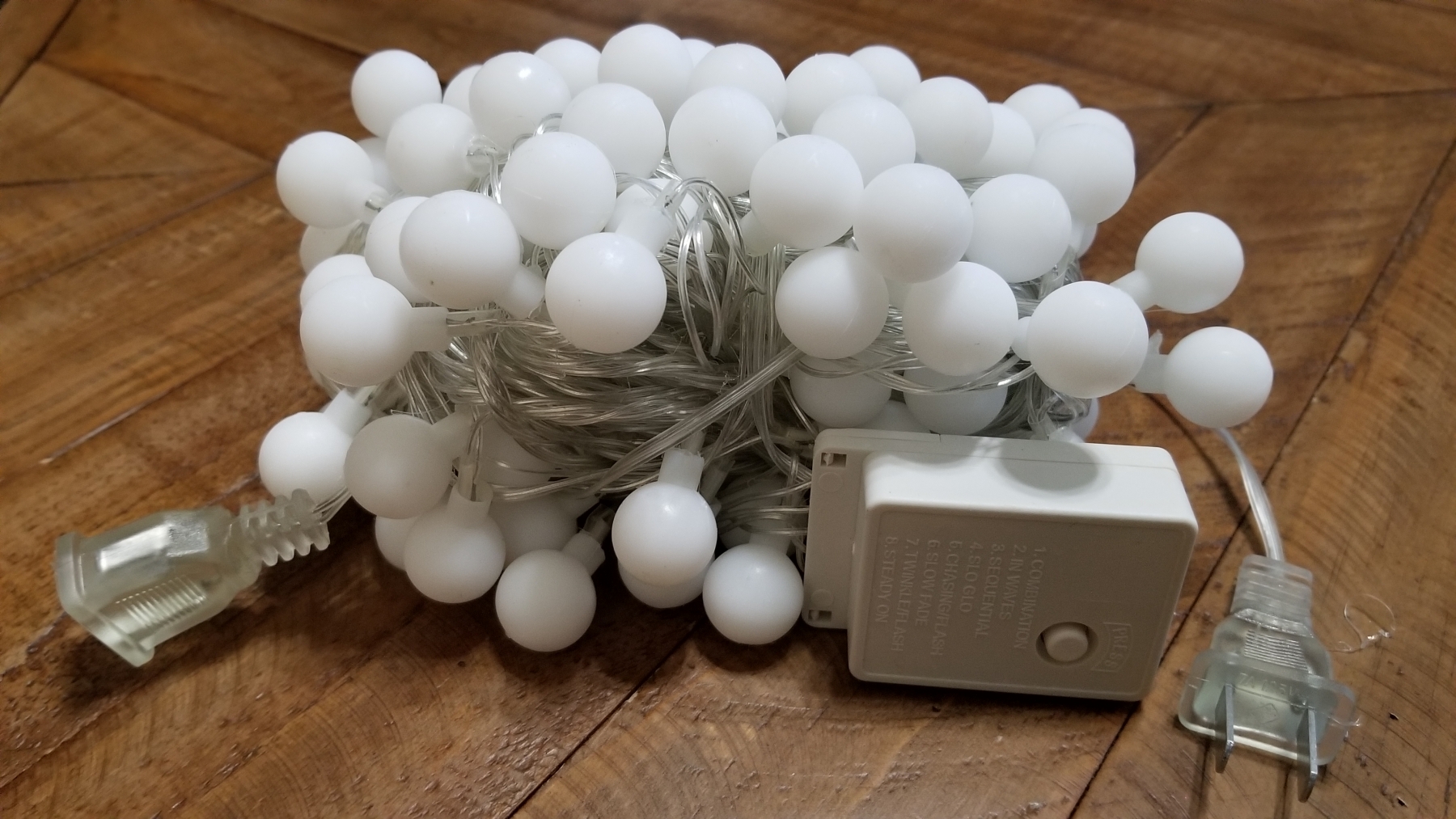 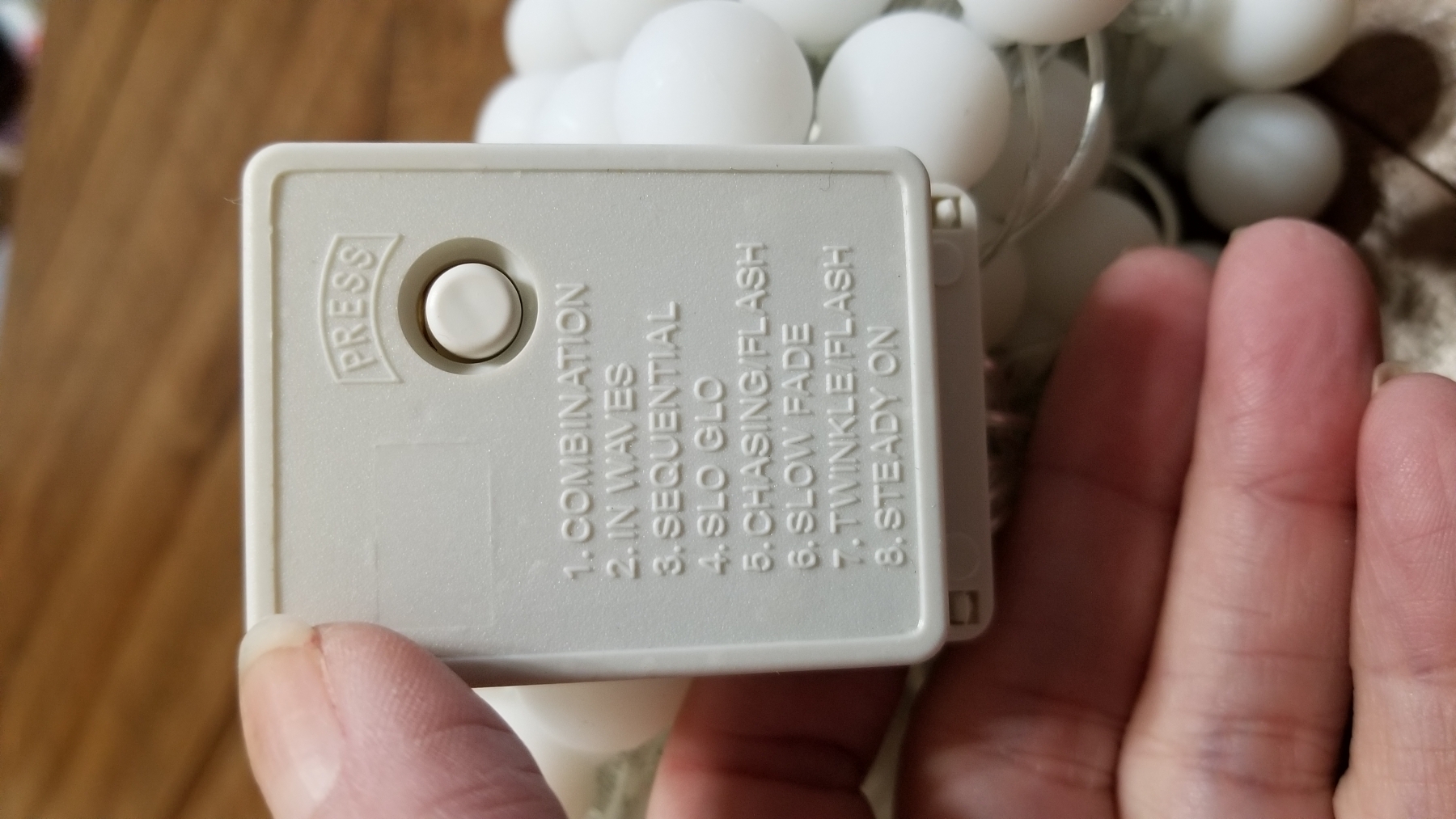 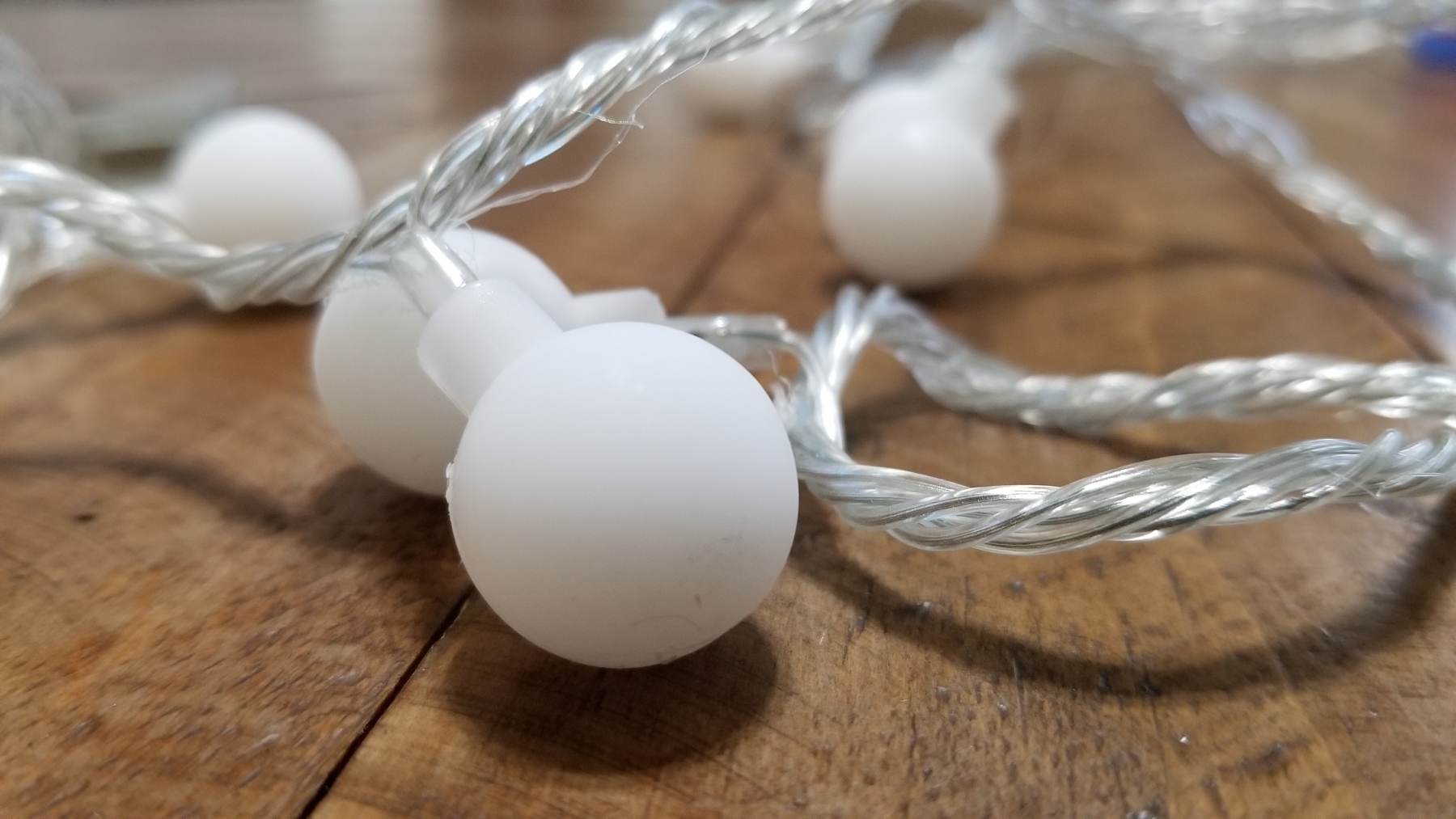 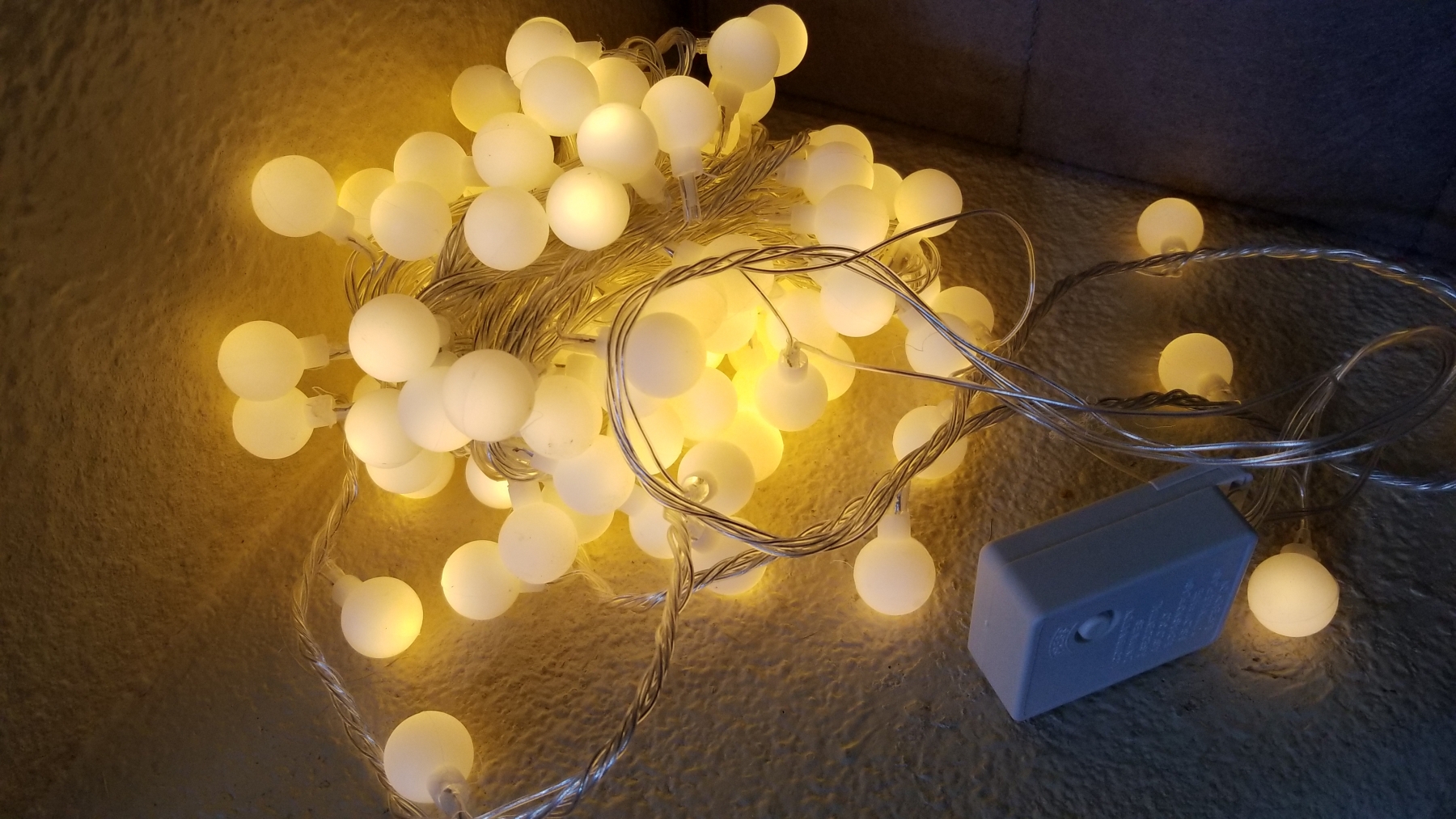 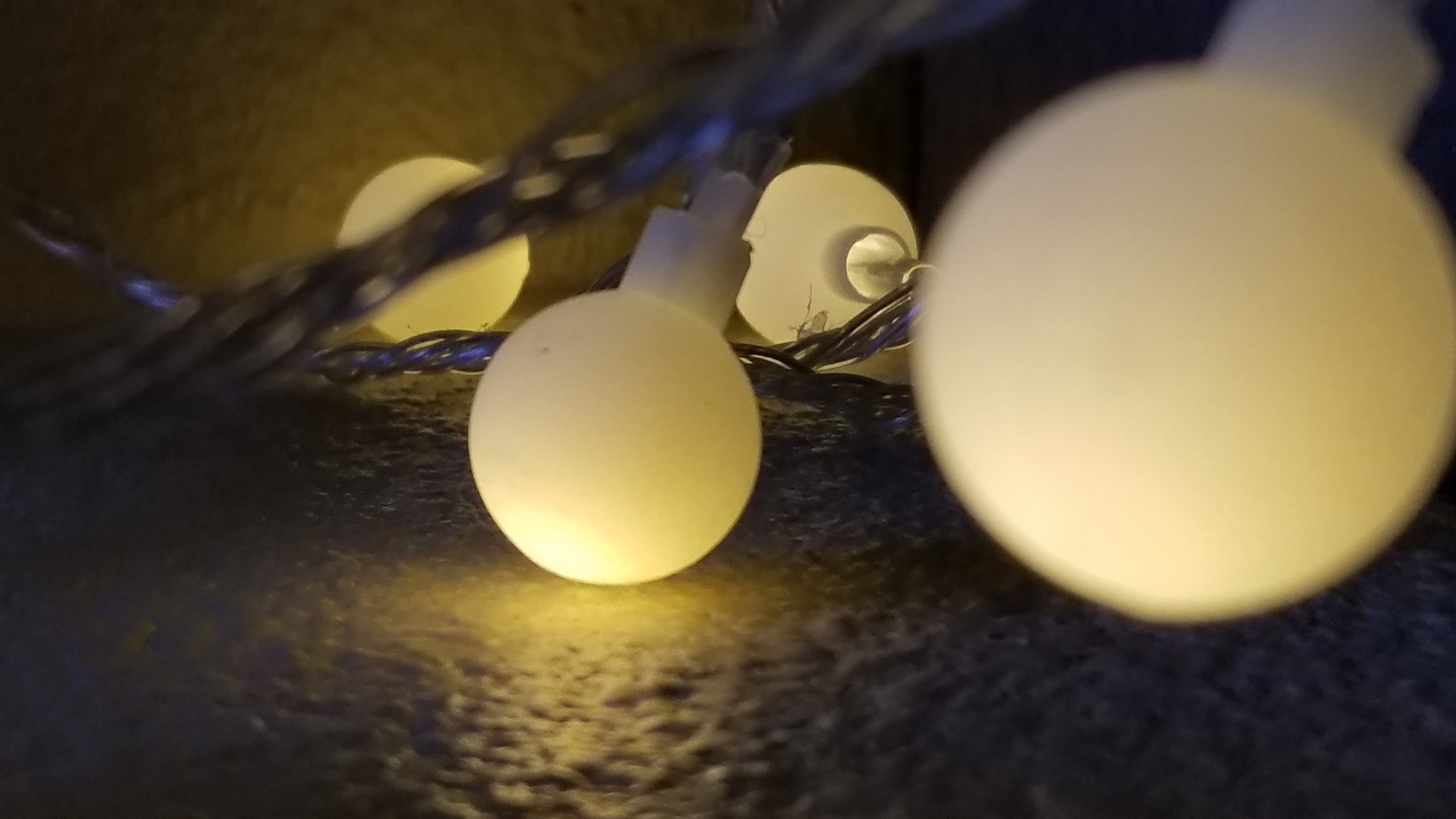