It works, only when PS4 is on though 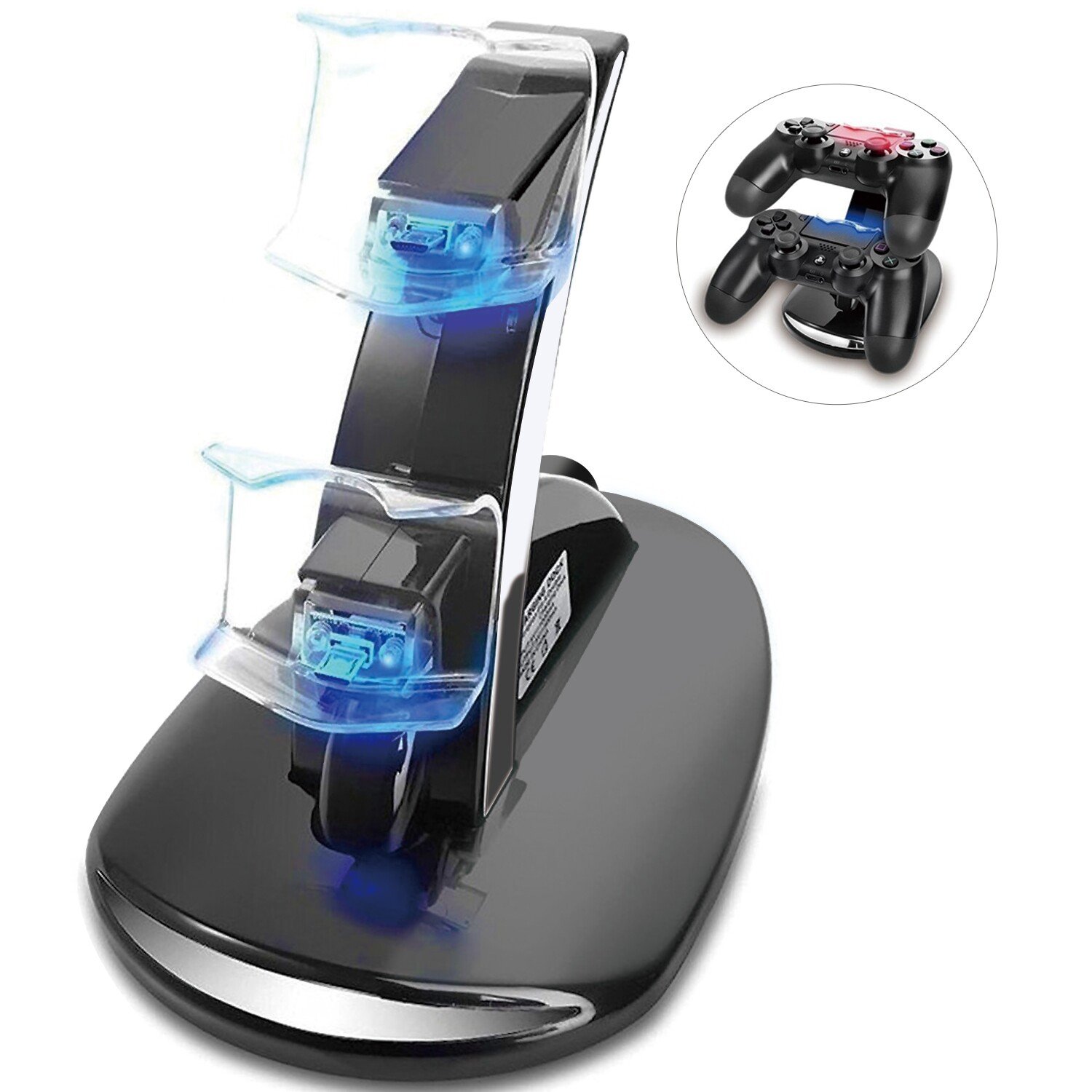 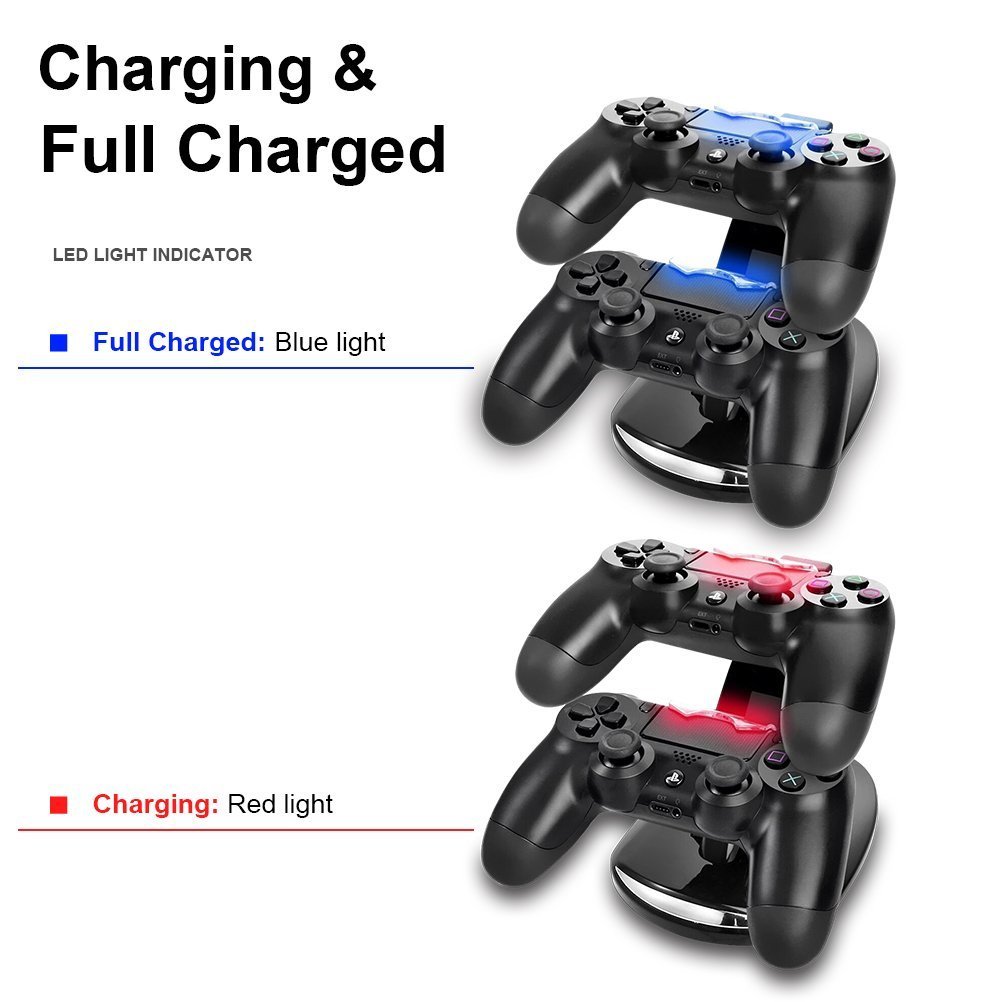 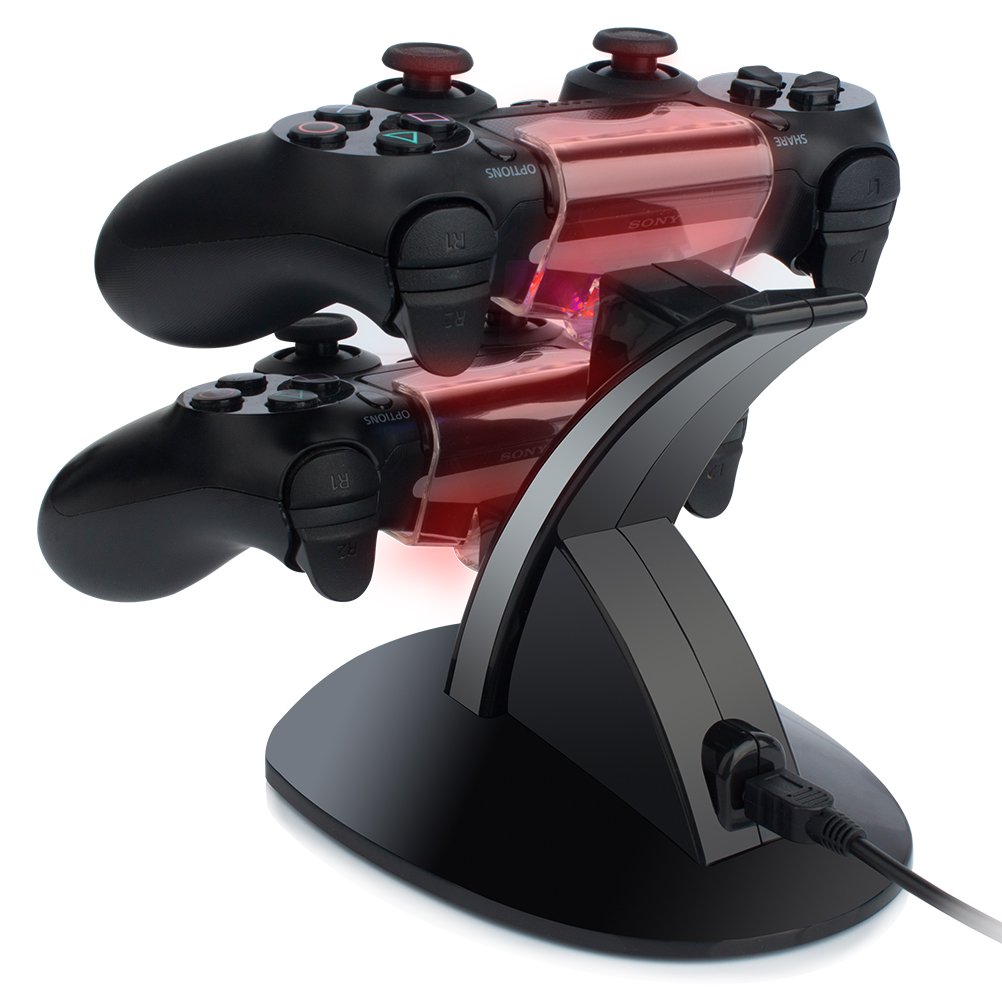 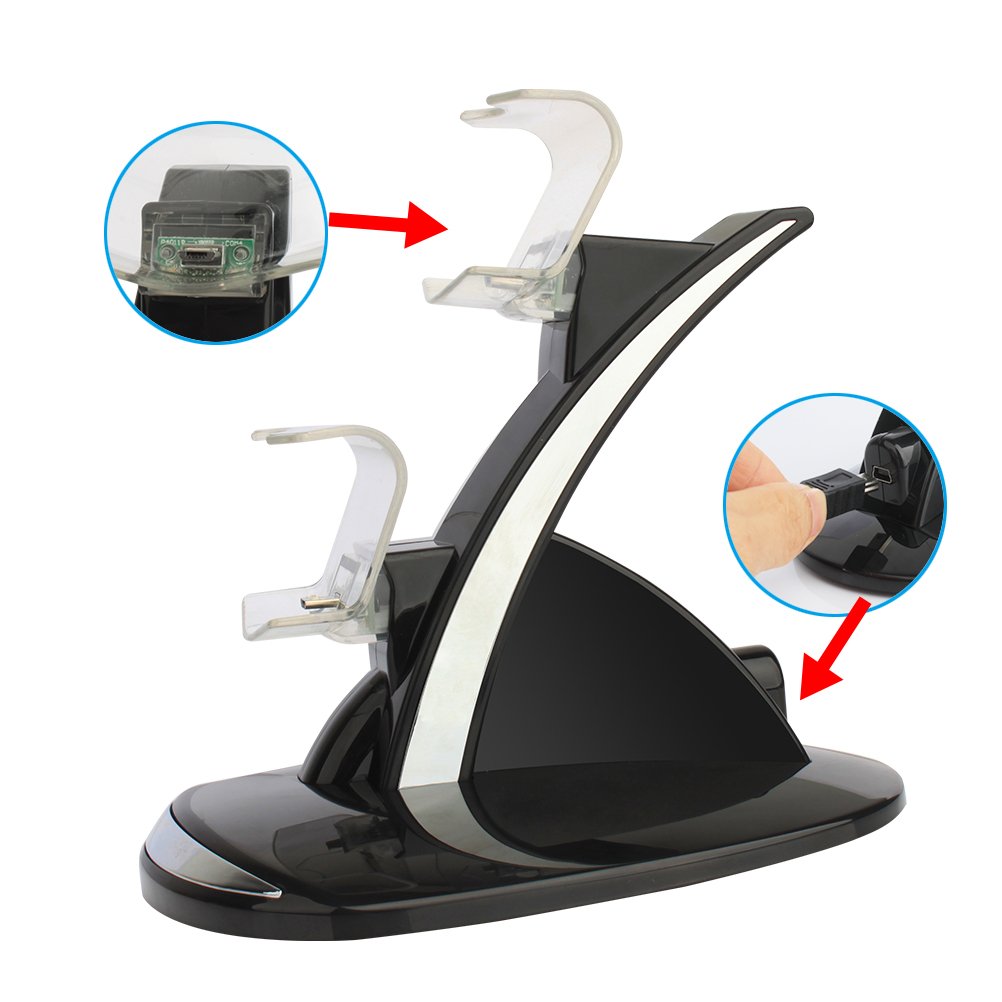 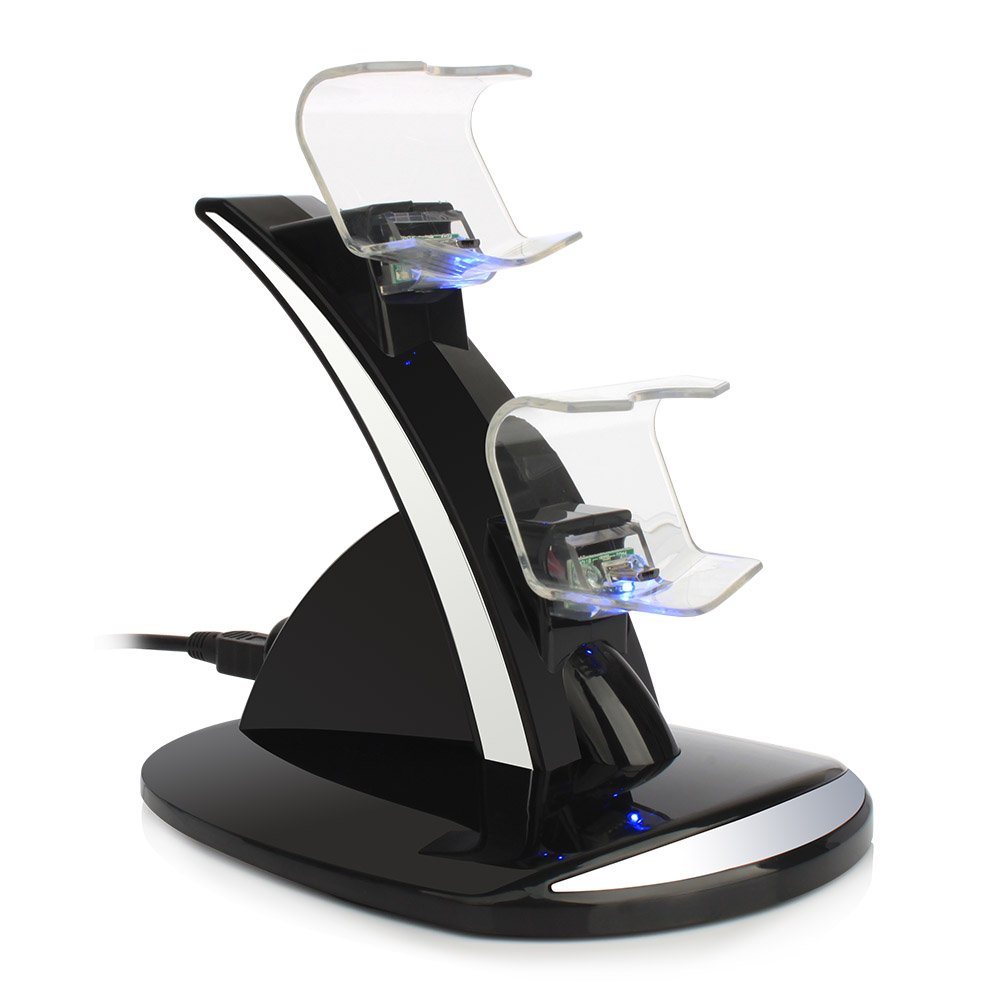 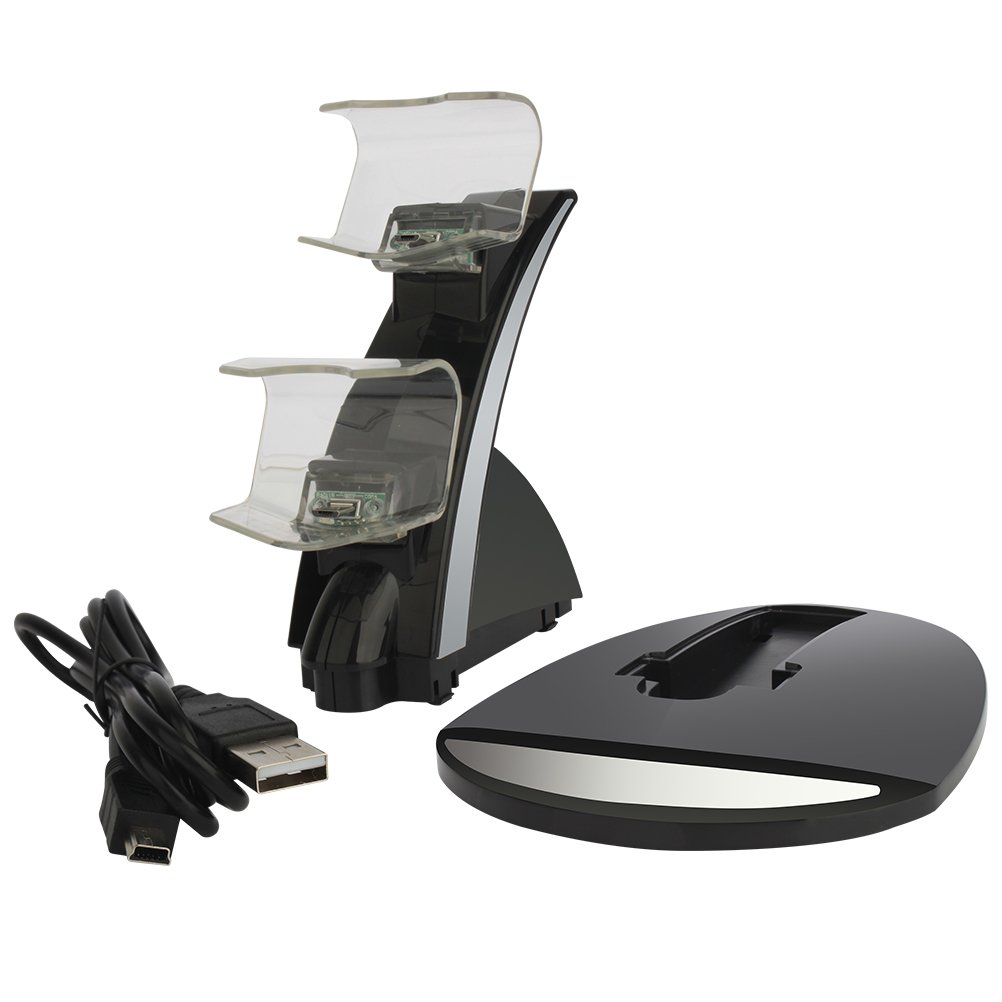 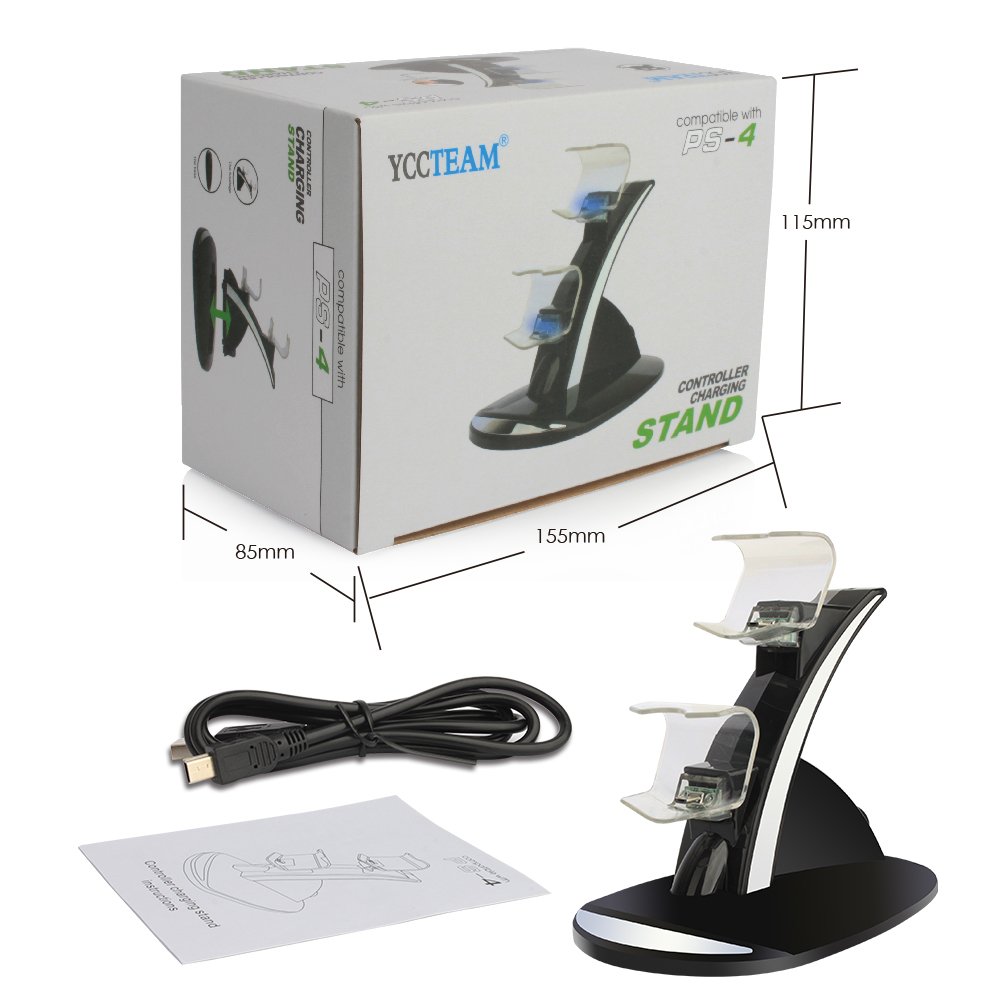 This charges two controllers very well, and it's much better that having a bunch of cables all over. But it only works when the PS4 is powered on, which makes it hard to play a game while charging. I have two controllers so I could charge one while using the other, so it's not a big deal. All that being said it charges to 100 and doesn't take long. It also has nice leds on it that change color so you can see when they are charging or ready to go. Overall I like this charger and it's better and cheaper than some other big brand ones that I've used in the past.