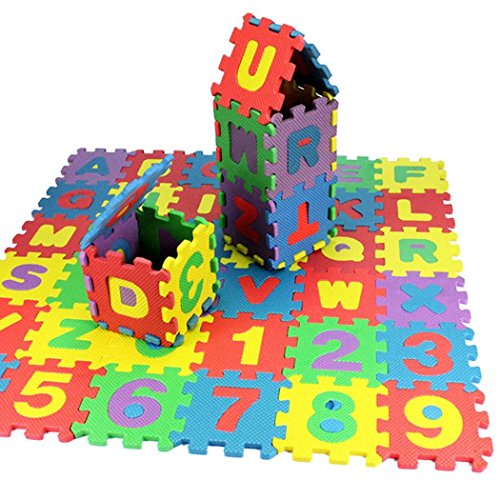 Avg. Rating
2.83 / 5   (6 Reviews)
I had mats like this when my boys were little that I used in the back yard on the patio. I loved them and thought they would be perfect for the baby to use on our patio now when outside playing. I eagerly ordered them and was anxious for them to arrive. I was irritated at how long it was going to take for them to arrive, but figured I could be patient.   They arrived today, after about 2 weeks of waiting. And I can honestly say it was a total waste of money, even with my deep discount since it was a review item. I went back and read the description again and looked closer at the pictures and am sorely disappointed in what I saw. Because I only paid attention to the poorly photoshopped photos that show two babies on top of the mats, I failed to realize that the foam pieces are only 5 cm, not 5 inches (roughly 2 inches, but they look smaller because of the puzzle cut outs). When I opened the pictures up to view them on my computer rather than my phone, I was horrified to see that the babies that they have sitting and crawling on the mats are photoshopped on and not even done in a believable way. I guess I assumed that for a price point of nearly $50, these were the real deal and were larger, like the ones I had in the past.   Because they are so small, I can't even let the baby use them to play with. The parts that you punch out (the letters or numbers) are extremly small (less than an inch tall and far thinner) and pose an extreme choking hazard. My little one is almost 2, but even she is too young for their "recommended age" on the paper insert that comes with them which says age 3. Why do they show pictures of babies barely big enough to be crawling yet include a recommended age of 3 or older?   Avoid this. It is a total waste of money, completely misleading in their advertising, and cheap when opened. Many of the punch out letters or numbers didn't stay in or were not properly matched to fit the correct size, some were peeling already and looked like they had been stepped on or tripped over (if they were even large enough to step on in the first place). I hate to say it, but I threw them away because they are not something I could use with little miss and I am not storing them for a year only to have her chew on them and choke.   NOT what I expected, not what I thought I ordered, not something I plan to share on my social media for other parents to possibly fall victim to.   #RankBoosterReview #sponsored #onbio #floormats #foamfloormats #alphabetmat #numbermat #earlylearning #funfloor #learningfloor #puzzlemats #foammats #foampuzzlemats
Get yours here: https://amzn.to/2LVWP8P 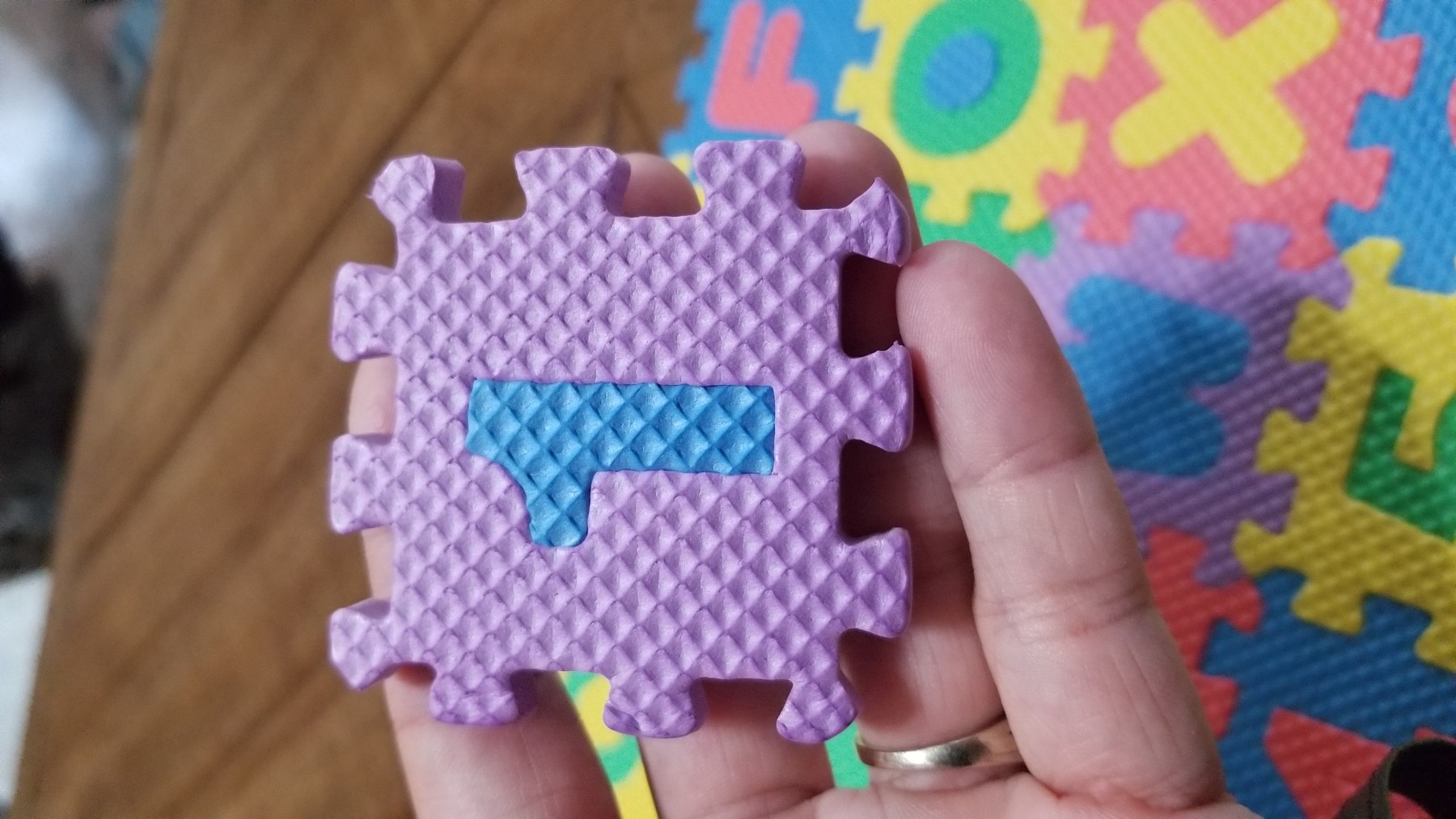 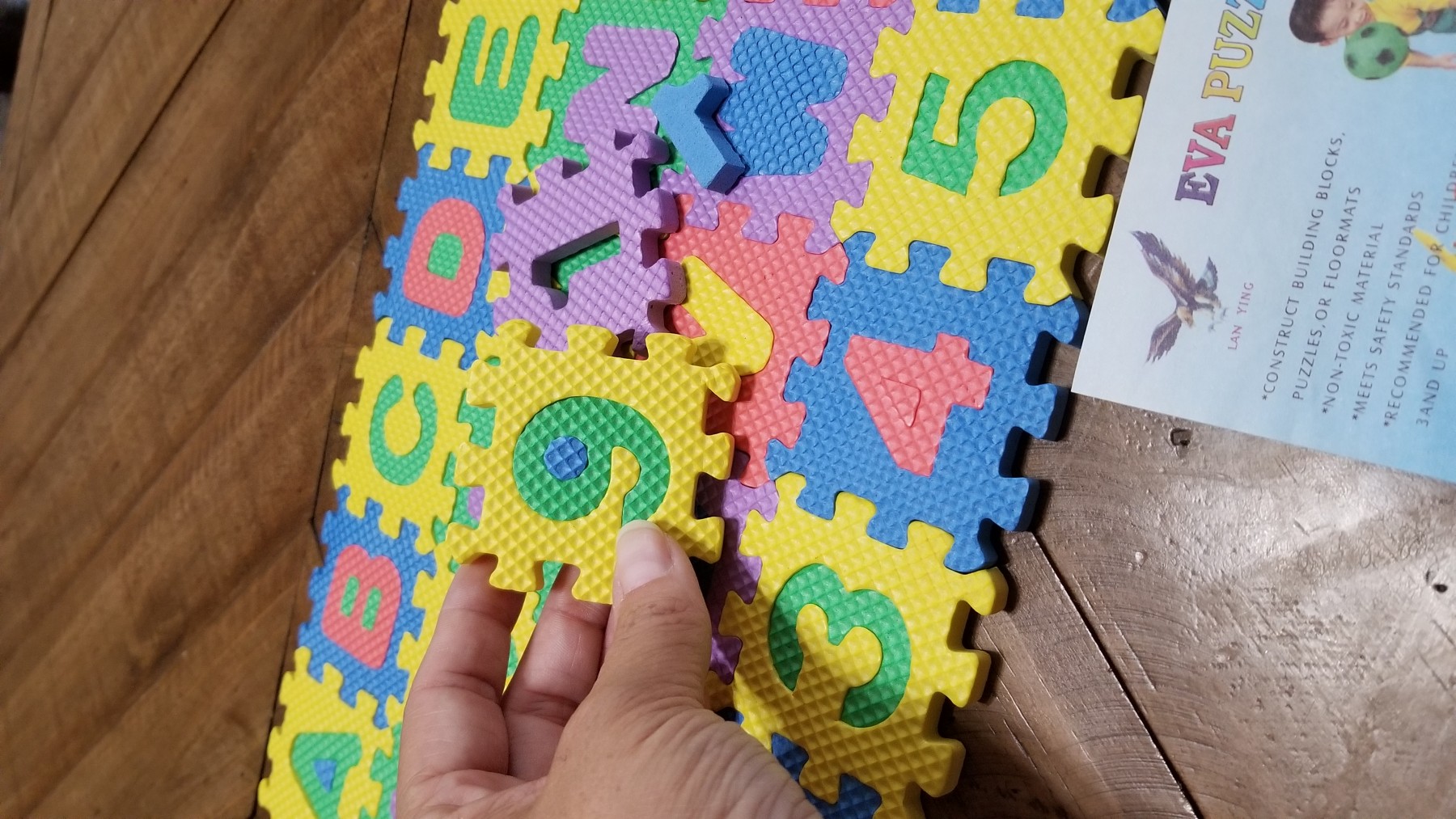 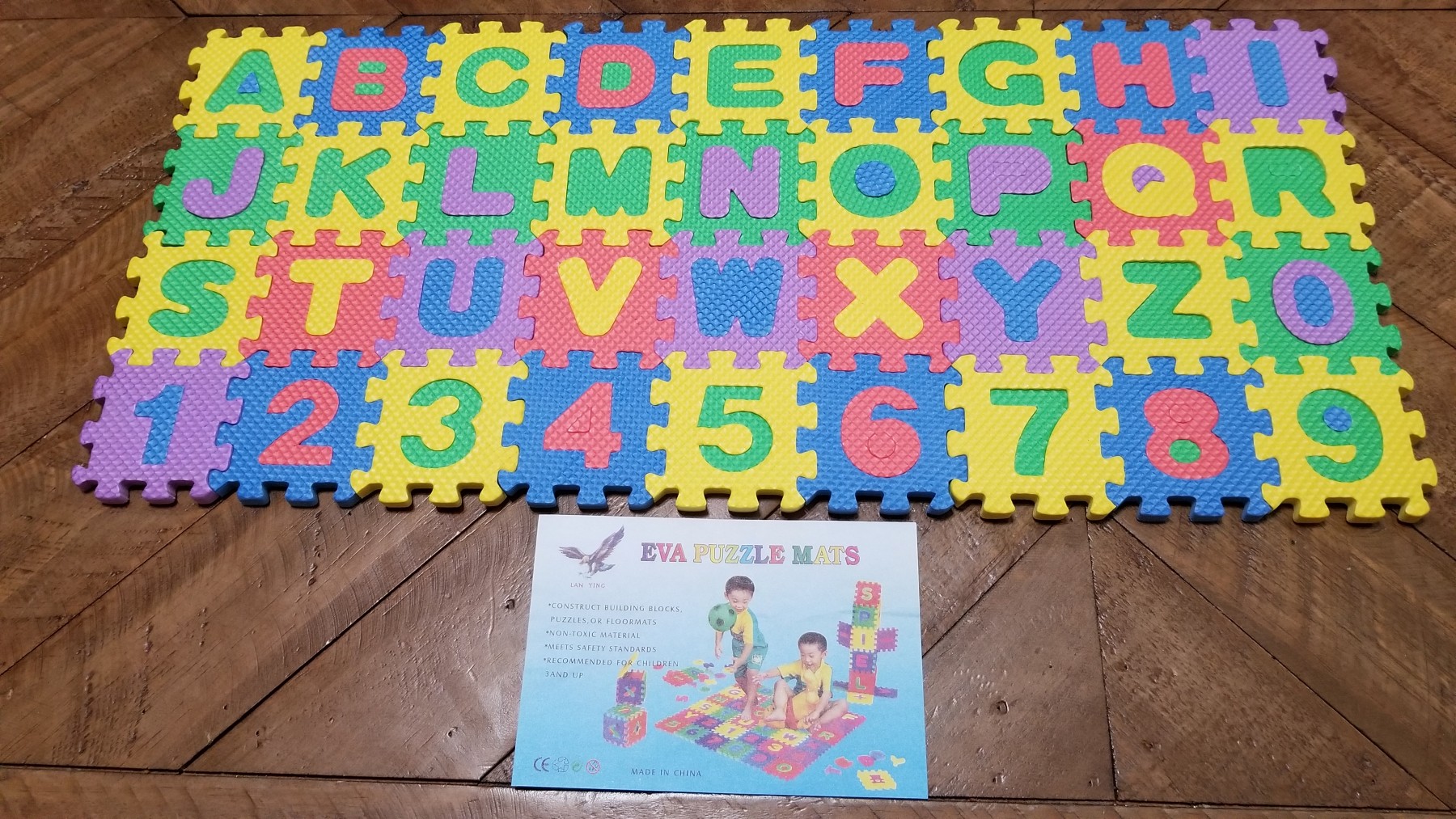 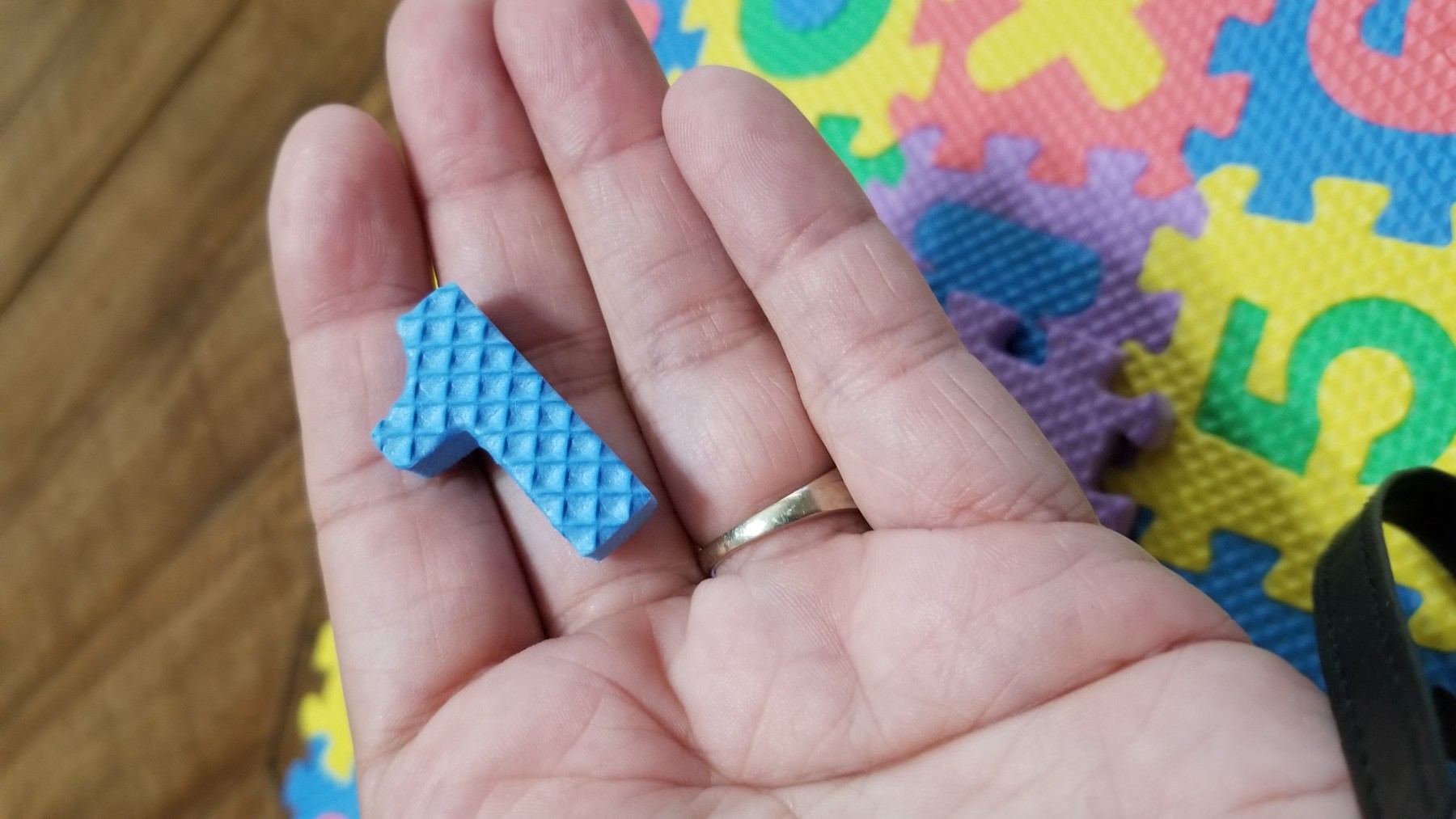 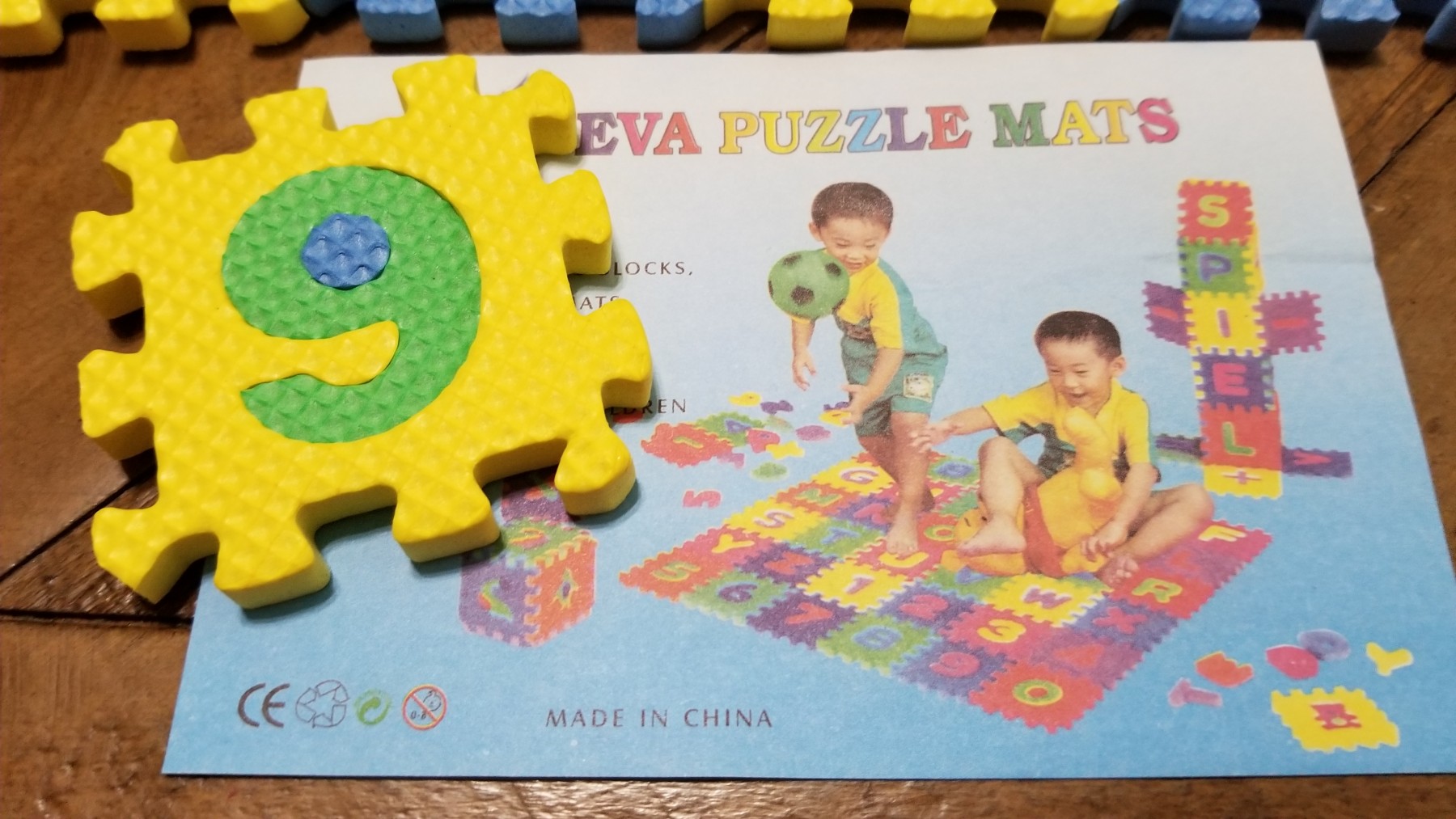