Verified Post by Marlene A Green Cooper
Published on 31 Oct, 2020 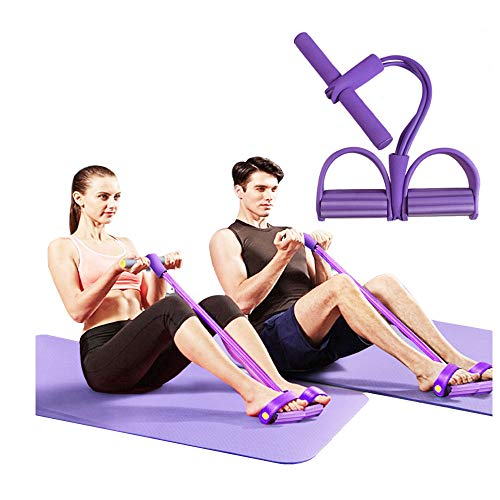 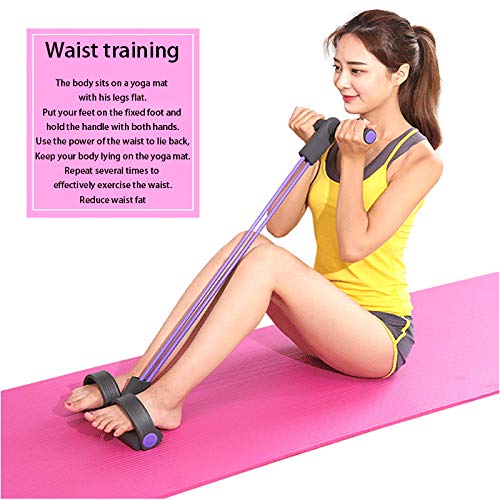 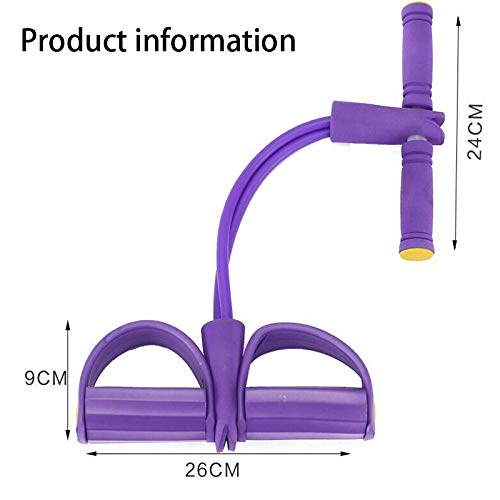 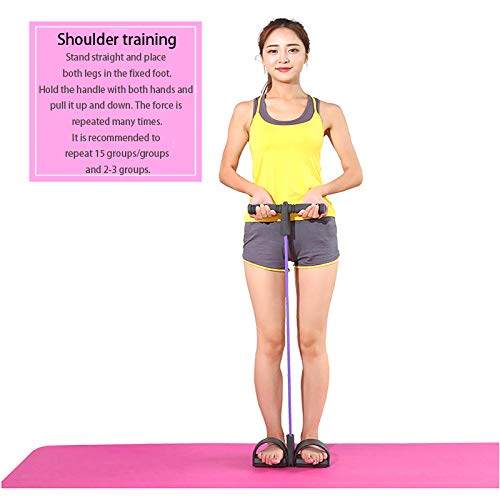 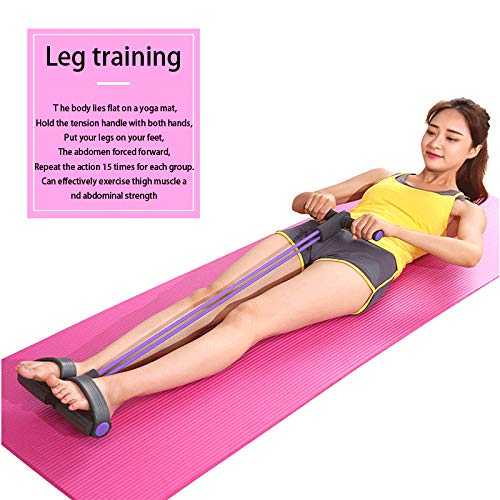 My 10 1/2 year old grandson was having a hard time doing situps as part of his P.E. ( Physical Education) class. He's a bit chunky making it a bit more challenging for him to do the situps. That is until I purchased this Sit Up Pull Rope Exerciser Resistance Band by #YHKJ. Since using this he has become confident and has mastered being able to do 20-30 situps at a time. Works great for all ages. I only wish it came in a blue or black color for boys as purple isn't exactly gender neutral when you're a boy whose 10 1/2 years old. But aside from the color it works as advertised and my grandson is now happy to do his exercises where before it was always a battle of wills to get him to even attempt to do them.  I highly recommend this. At only $7.99 it's well worth the cost.