Really great toy for younger cats would like to play with toys. 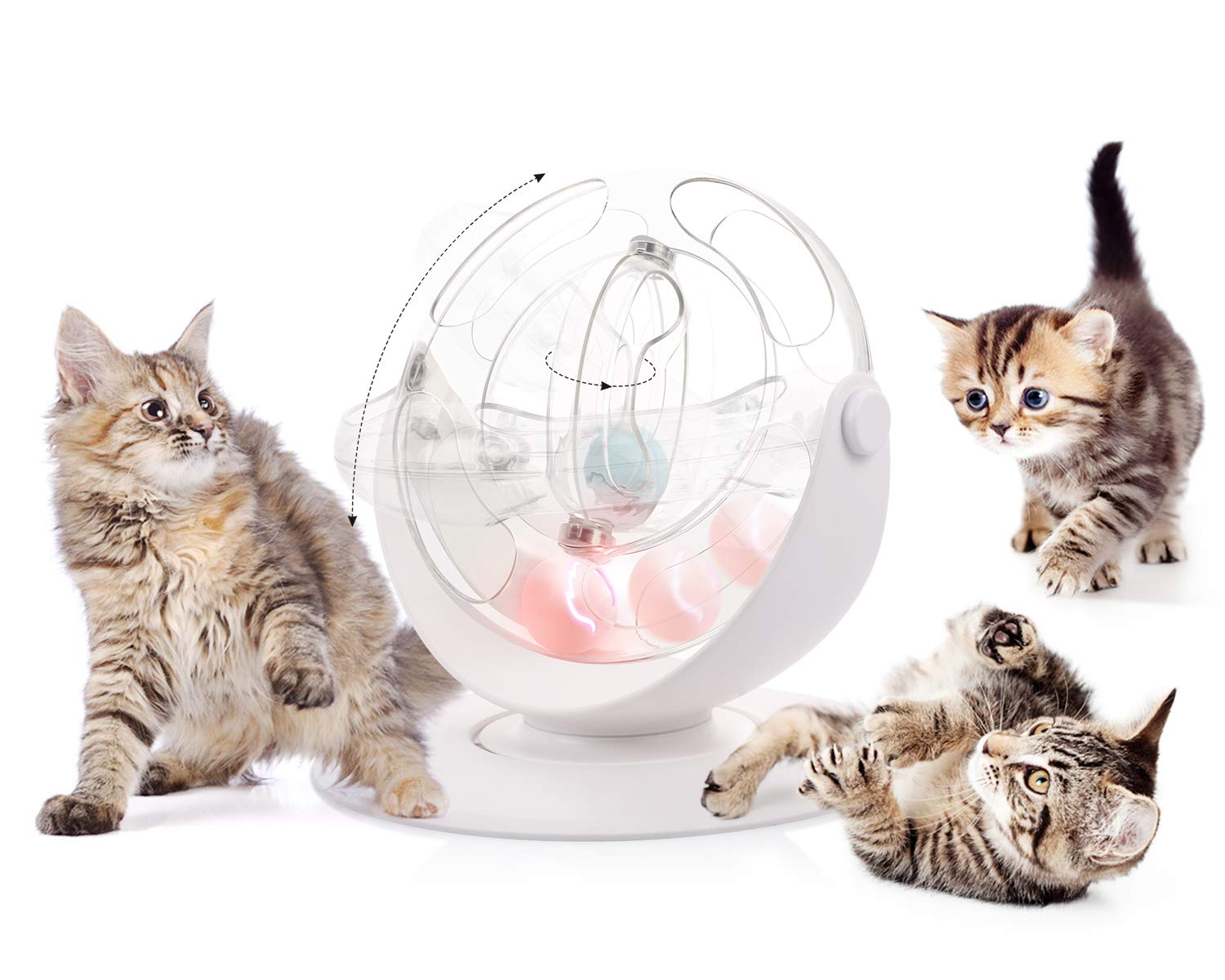 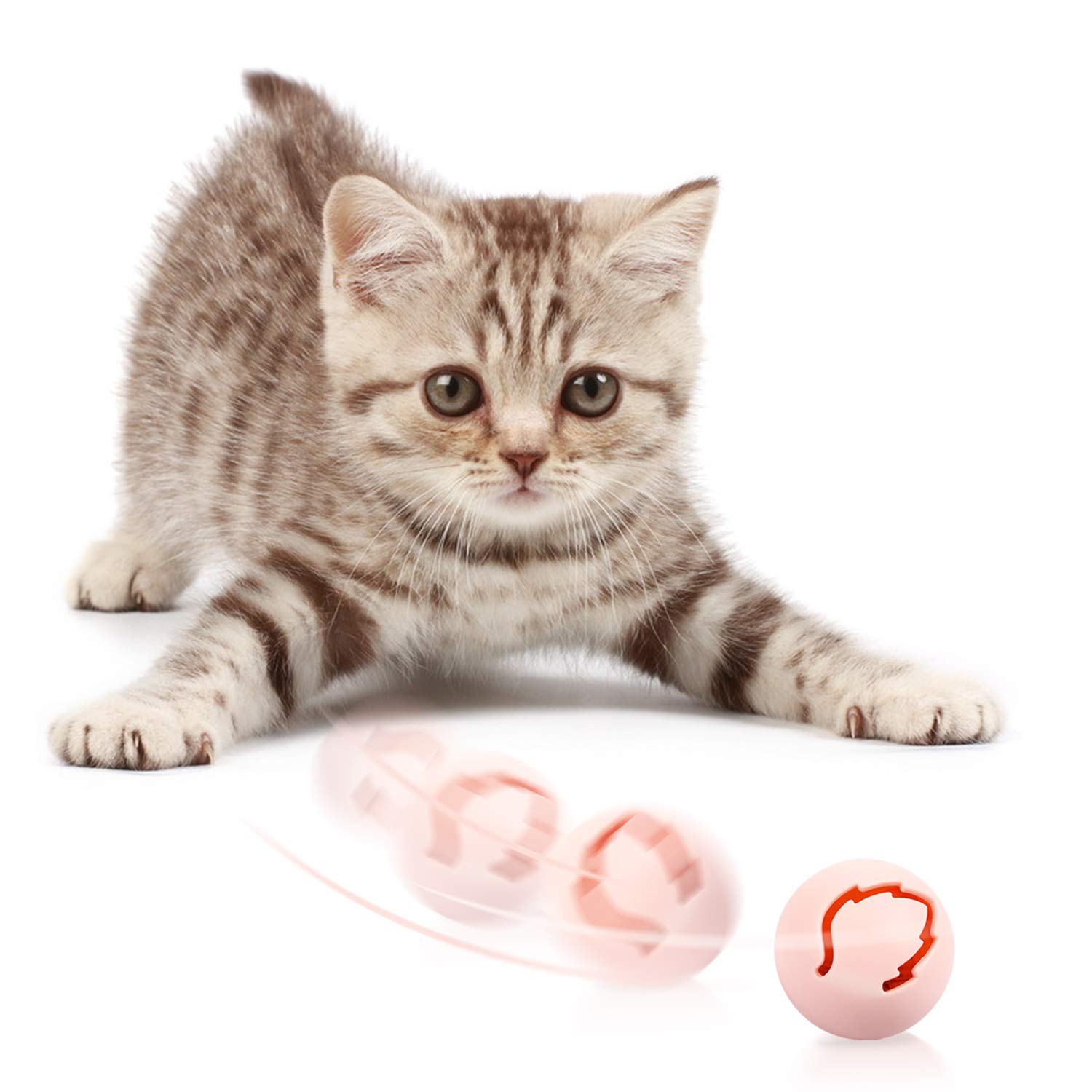 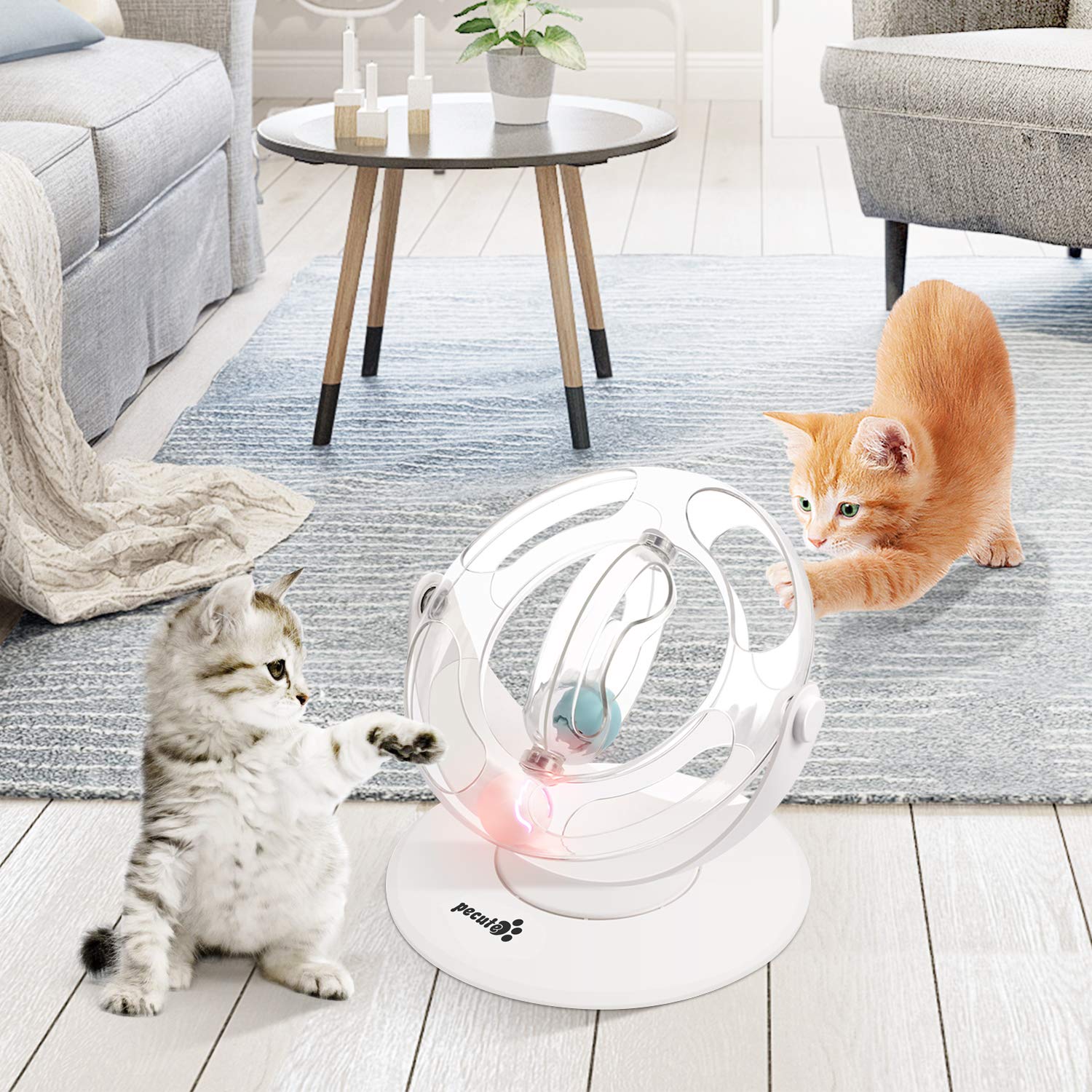 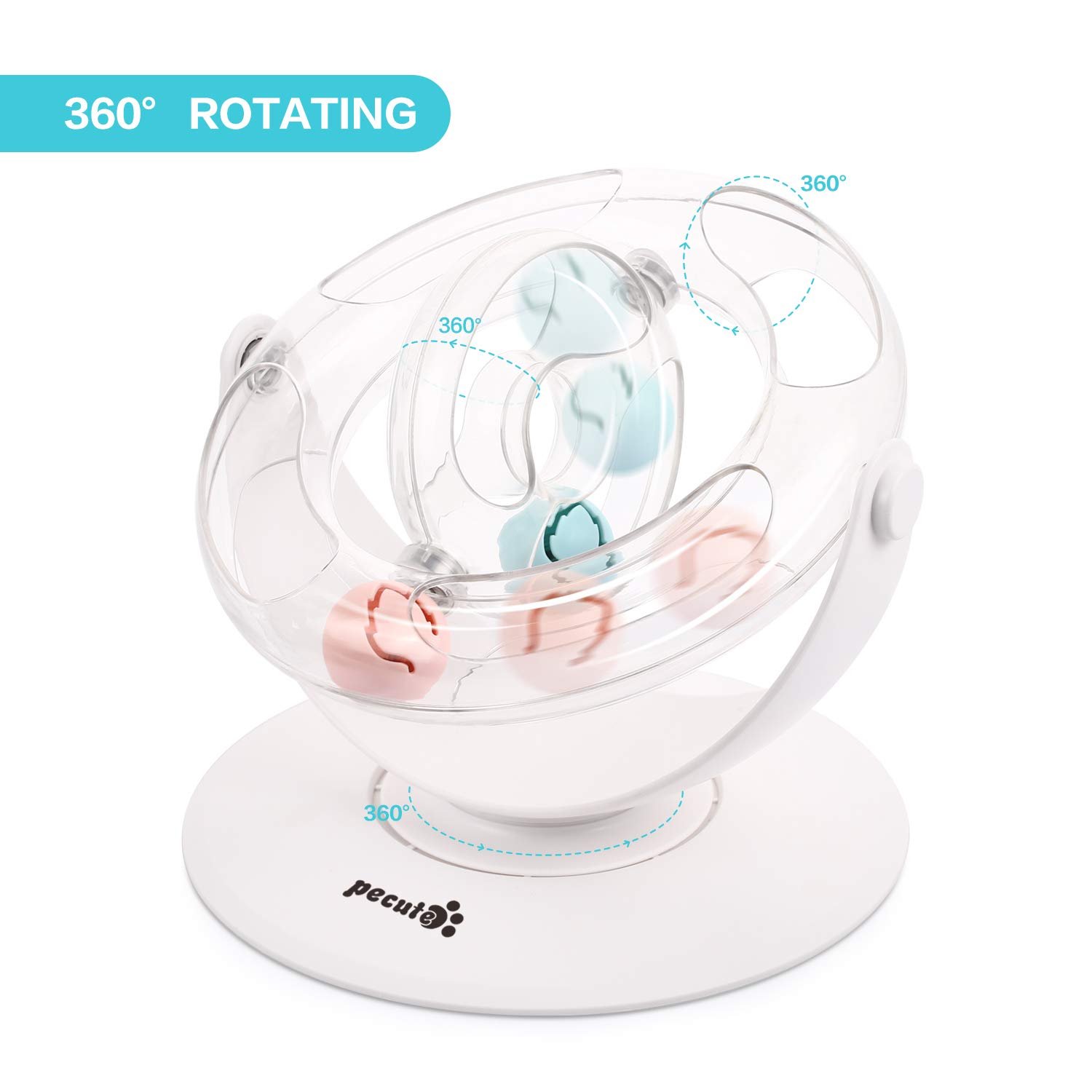 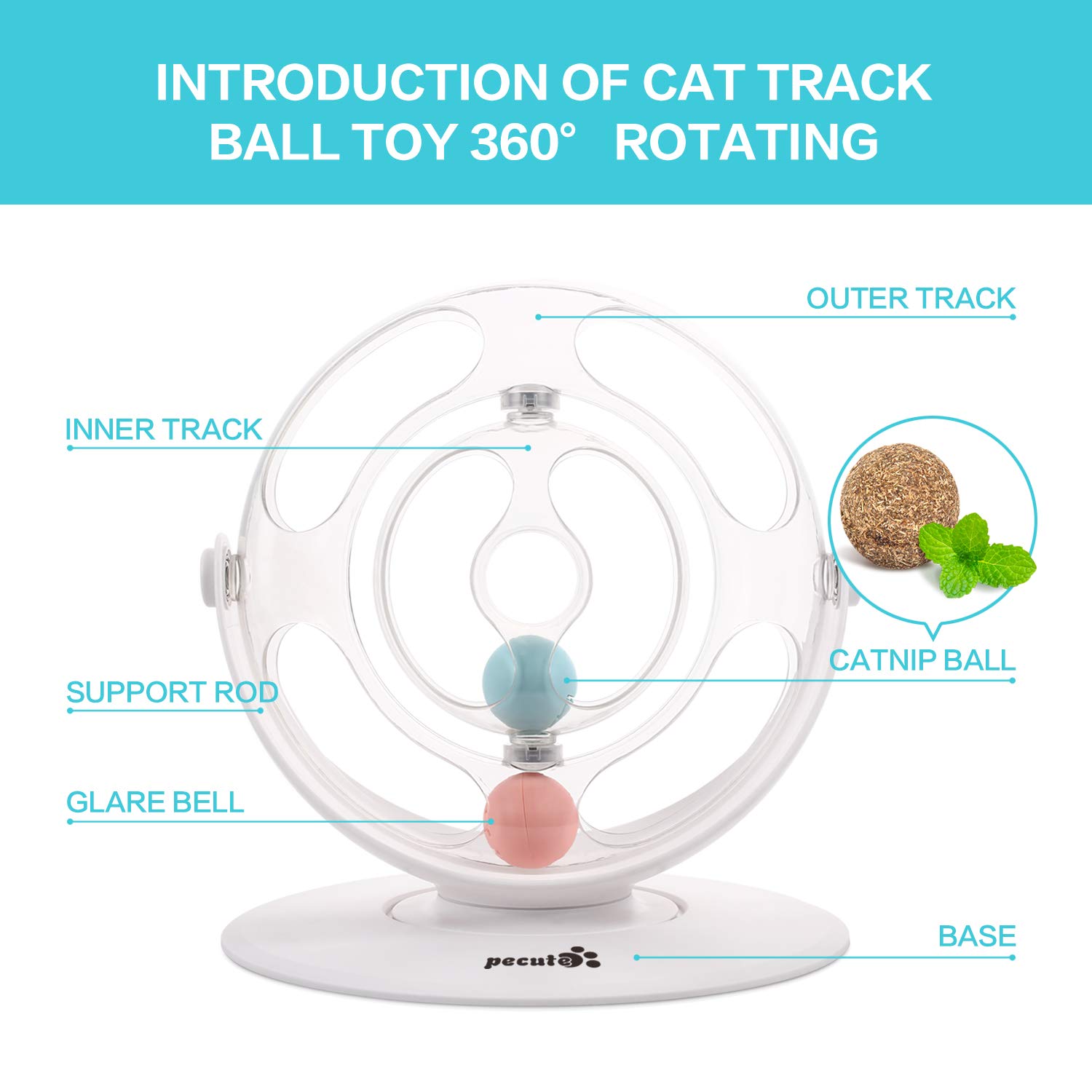 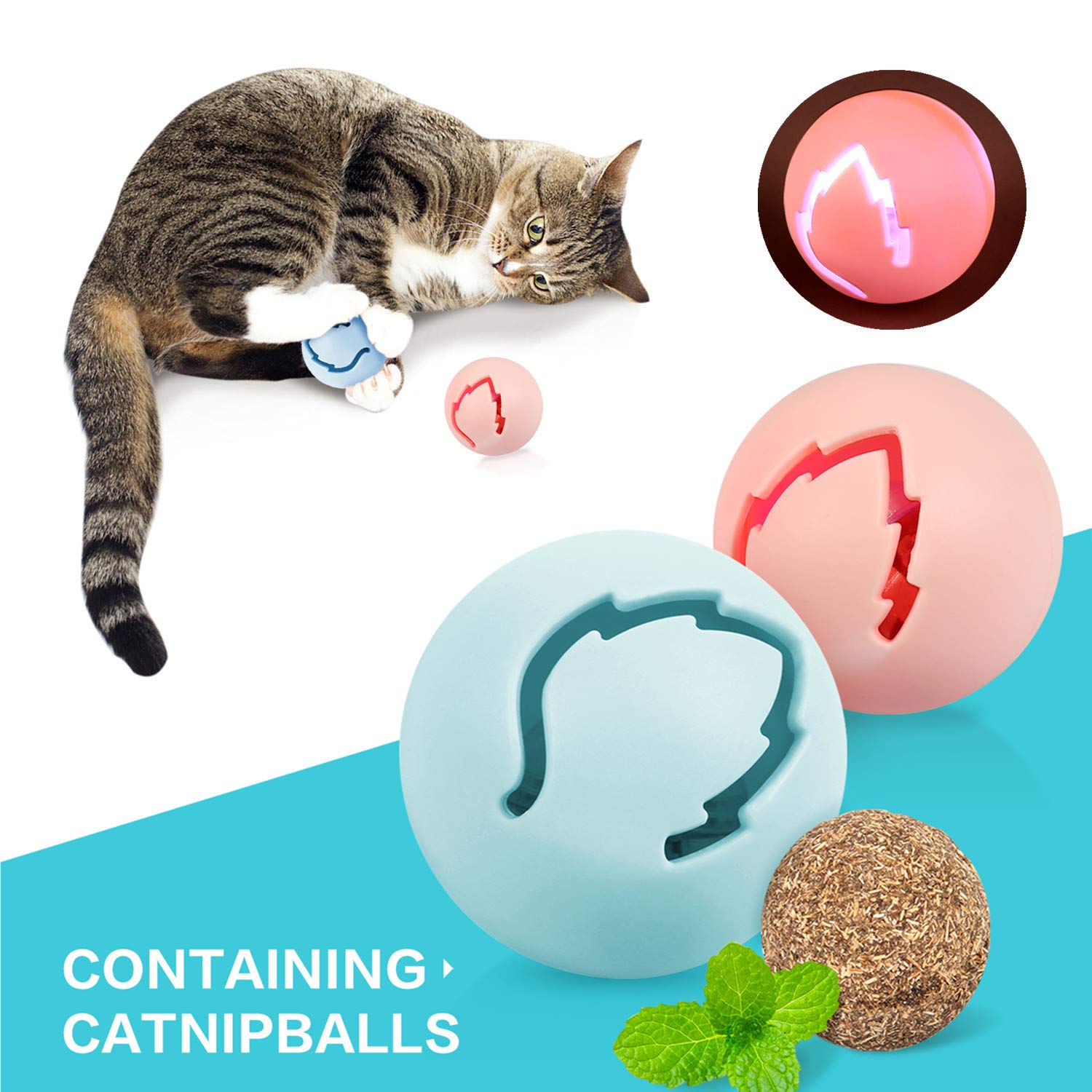 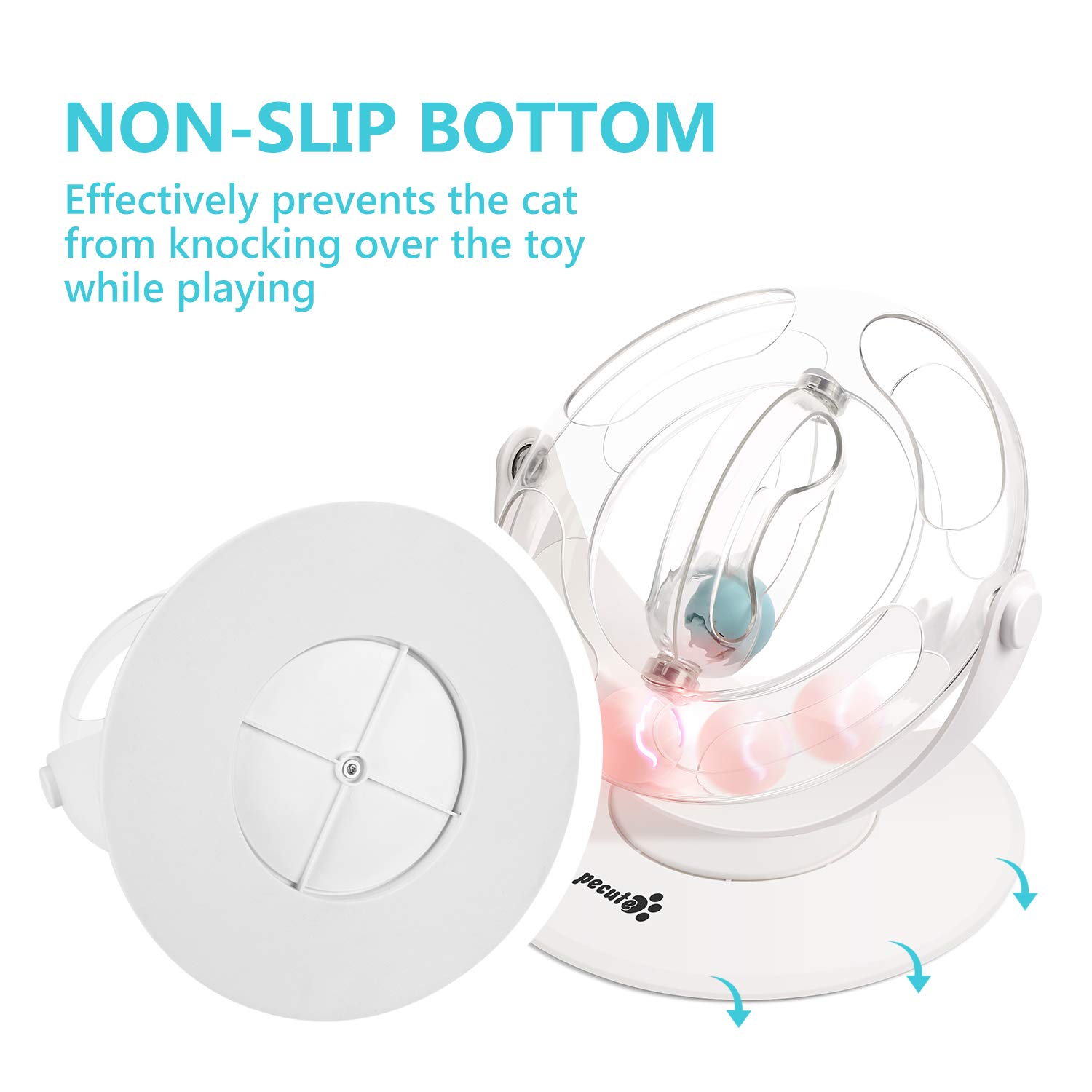 I wanted to get a new cat toy for my cats because they’ve become bored with what they already have.  I wasn’t sure if this would be attractive to all of them (‘cause they’re older) but at least two of them like it and have played with it.  We already have two of the toys that are similar to this except they are horizontal to the floor and only spin in one circle.  This one is three dimensional.  The ball spins in the tunnel of each ring but the rings also can spin in almost all directions.  On top of that, the ball in the outer ring lights up from time to time, so it’s also a fun toy to play with in a dark room or at night.  The base is very stable and it doesn’t tip over, even when an adult cat plays with it and they’re a little rough.  Most of my other cats aren’t interested in it.  I would HIGHLY recommend this toy to anyone with cats that are six months to a year old—they would LOVE it, I’m sure!