Not for High Usage 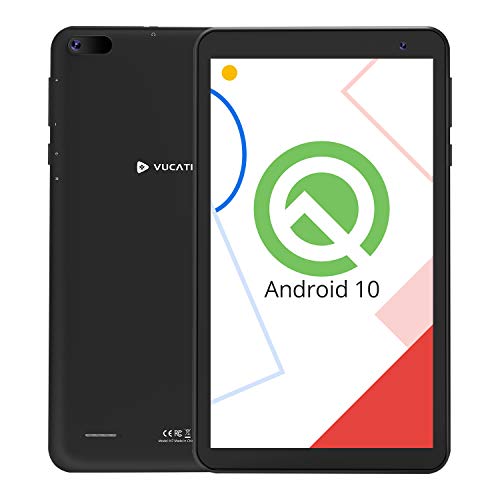 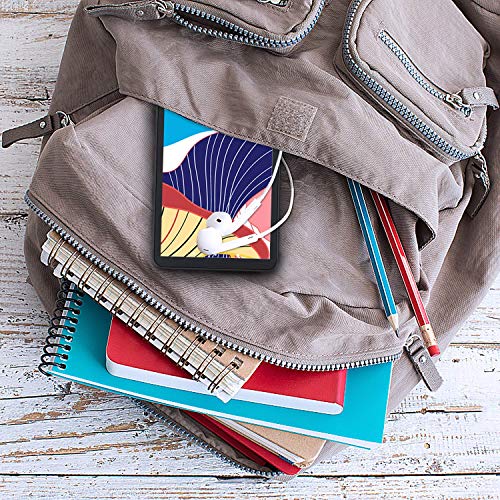 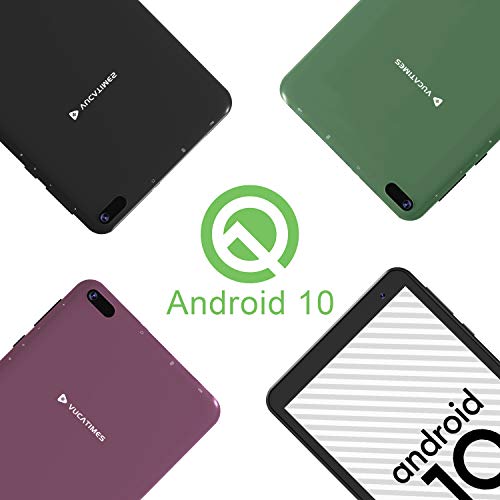 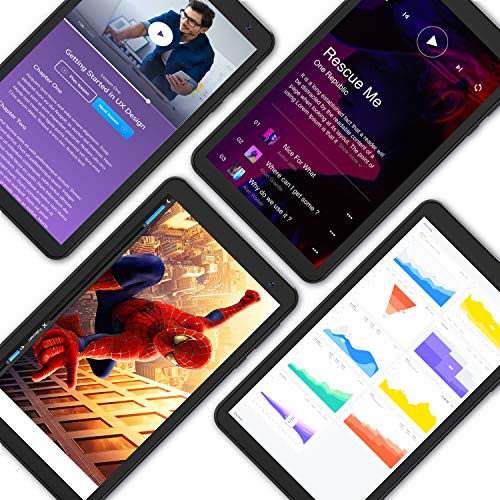 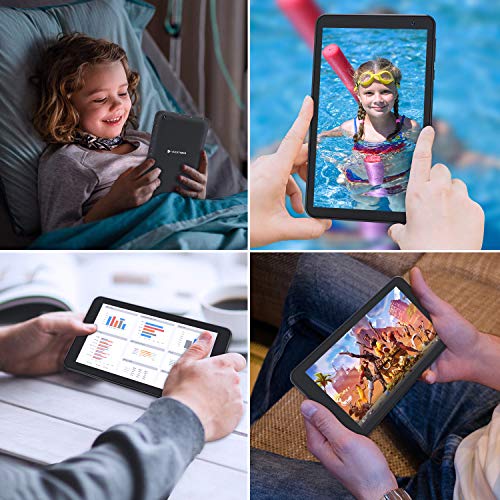 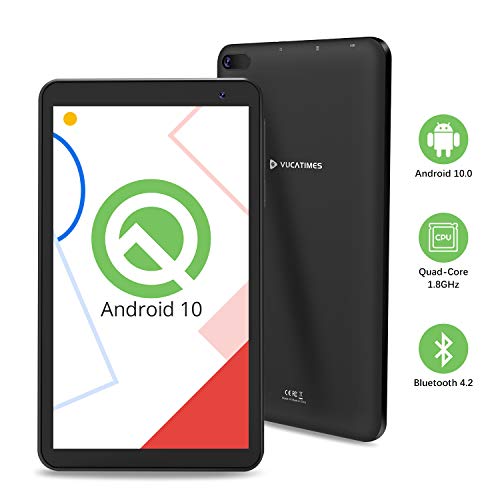 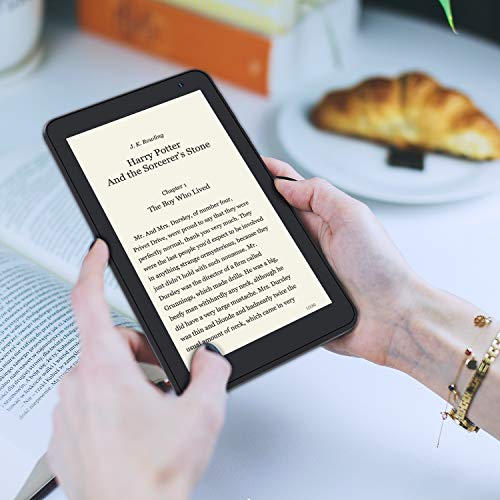 I have a lot of issues with this tablet. First and foremost, could not find a case or screen protector for it. Granted, there are plenty of universal cases out there, however, since it was for my child- I wanted to find a case that would actually fit it correctly-not "generally." I will not use a liquid screen protector, because in my experience, they are garbage.plus the tablet screen feels like plastic not glass, I could not find either.

Second, the tablet was for my child because the RAM is only 1GB, understandable with its price point. Even my daughter had issues with speed and literally the only thing she did was watch Youtube. She also noted two more issues that really is a deal breaker.

She stated she had multiple times where the tablet would break from the wifi - out of nowhere. Only her tablet did this, we even exchanged the tablet and still had the same issues. Also, my daughter is VERY careful with her stuff and takes excellent care of her things. This tablet's screen, with non-daily, gental use, appeard scratched as if it was years old. Leading me to believe I was correct in my first assumptions about the cheap screen.

I understand this tablet is a cheaper one, but for $50 dollars, It is not even worth that. I purchased a walmart brand tablet that was the same 1GB RAM, and actually cheaper, to compare the two. While the one from walmart was not fantastic or anything, It preformed significantly better - without any connectivity issues as well.

No, I dont recommend this tablet. Save your money for a better one.