good lights for a bike 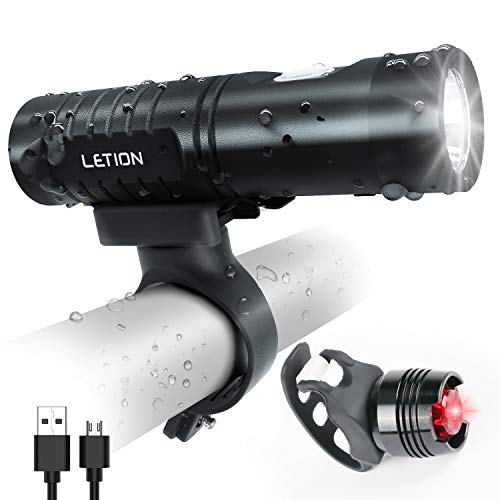 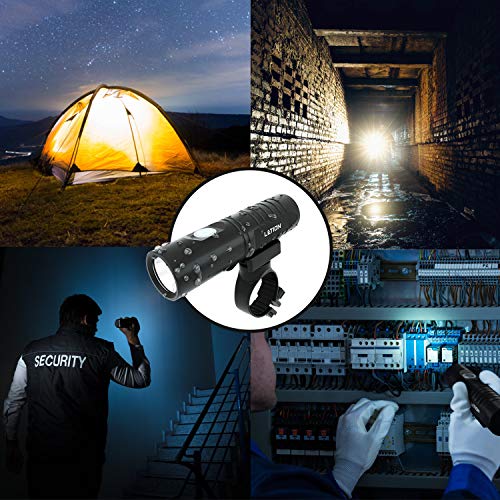 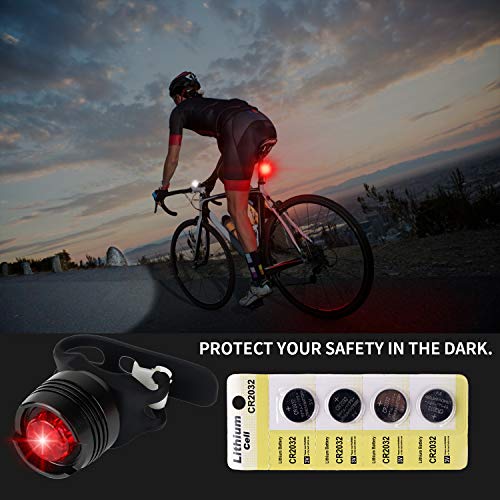 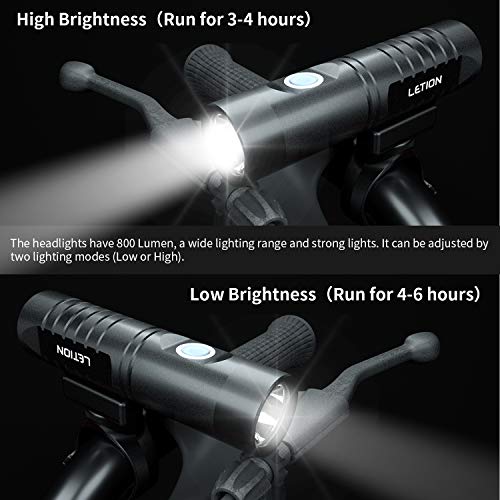 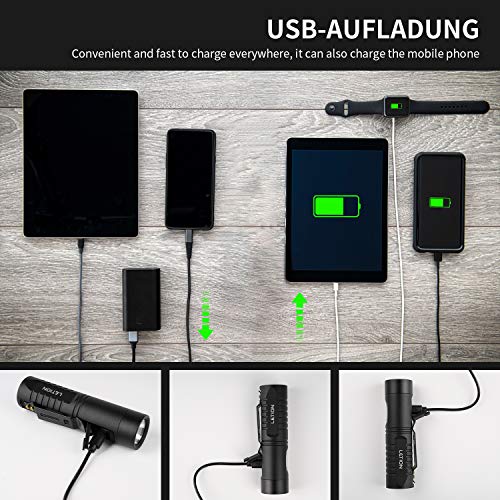 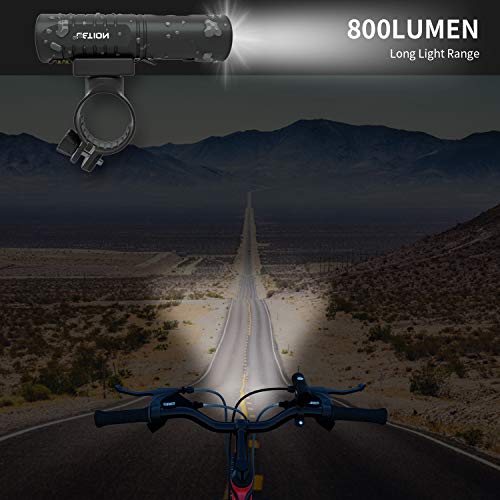 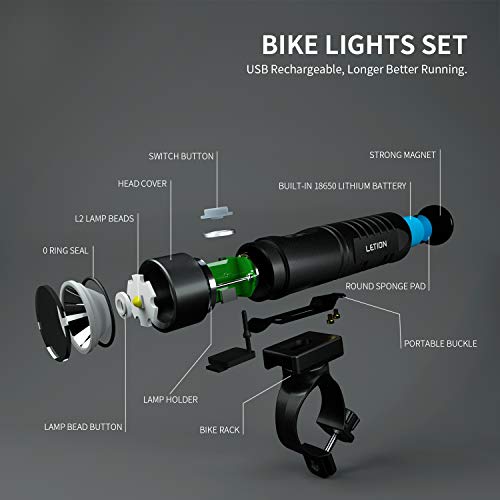 The front light is very bright, even on the lower setting. It also doesn't have a flash function, which was disappointing although it wasn't stated to in the listing, I just assumed it would. It would be simple to install to most bikes, though my bicycle has unusual handlebars which made this trickier (two separate bars connecting handles to front wheel).
After a few weeks I realised the rear light had vanished. I'm not sure if it fell off after a bump, or if it was stolen whilst my bike was tied up somewhere. Can't fault the product as it would be fairly easy to steal - though I still have the thing that attaches it to the bike - so if it was stolen it won't be much use.