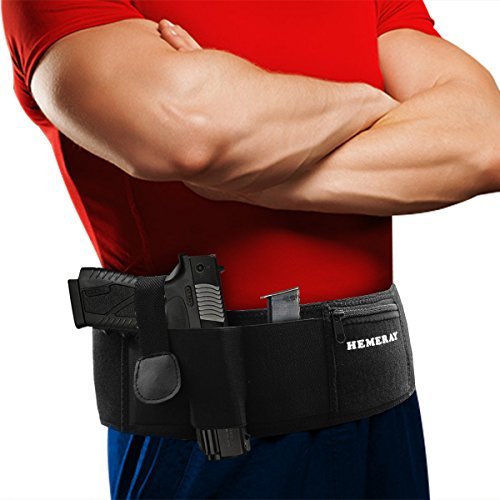 Avg. Rating
4.57 / 5   (7 Reviews)
My husband has a small handgun, being a peace officer. He keeps it stored in a secure lockbox in our home when not in use, but he takes it with him any time he goes anywhere that he feels he may need it or when we go out of town. When he does that, he has no way to carry it so has been looking in to ways to carry it on him while out and about. He has been looking at various styles of gun holsters, but has not yet purchased one.

I decided to pick up a new belly band holster for him since he wasn't too keen on the ankle holster I got him and says the other belly band he got for himself is not that comfortable. I thought this looked like a decent one, but am clueless when it comes to conceal and carry weapons, so had to get his input on whether it was any good.

It is a nice thick, durable material that is strong and secures your handgun and a magazine around the waist. It can be worn on either side, but we found it looks bulkier when worn on the left side than on the right. It is stitched firmly and evenly with no loose threads or rough edges. The band has slight stretch to it, making it easy to pull around, even with the belly he keeps talking about losing. It has some give and allows room for movement, but is tight enough that it won't slip and come loose with bending or moving about. It attaches with a wide strip of Velcro that is very strong.   The only problem he has with it, other than the lack of a closure for the magazine, is that it fits where his phone normally goes if he wears it on the right side. But as I said, it looks bulkier on the left side, so we both think it looks better on the right. You can still tell he has something under his shirt, but since his phone case looks about the same, none of our friends would know otherwise.

Yet it does its job. It is working great for his Walther, which seems to fit nicely in it with no jiggling or unwanted movement. He is pleased with it so far, but still wants to lose weight so that he can feel more comfortable in it.  Definitely a good option, though, if you are in the market for a holster.   #RankBoosterReview #Sponsored  #HEMERAY #bellyband #gunholster #holster #hemerayholster #concealedcarry Get yours today! http://amzn.to/2HmPsoF 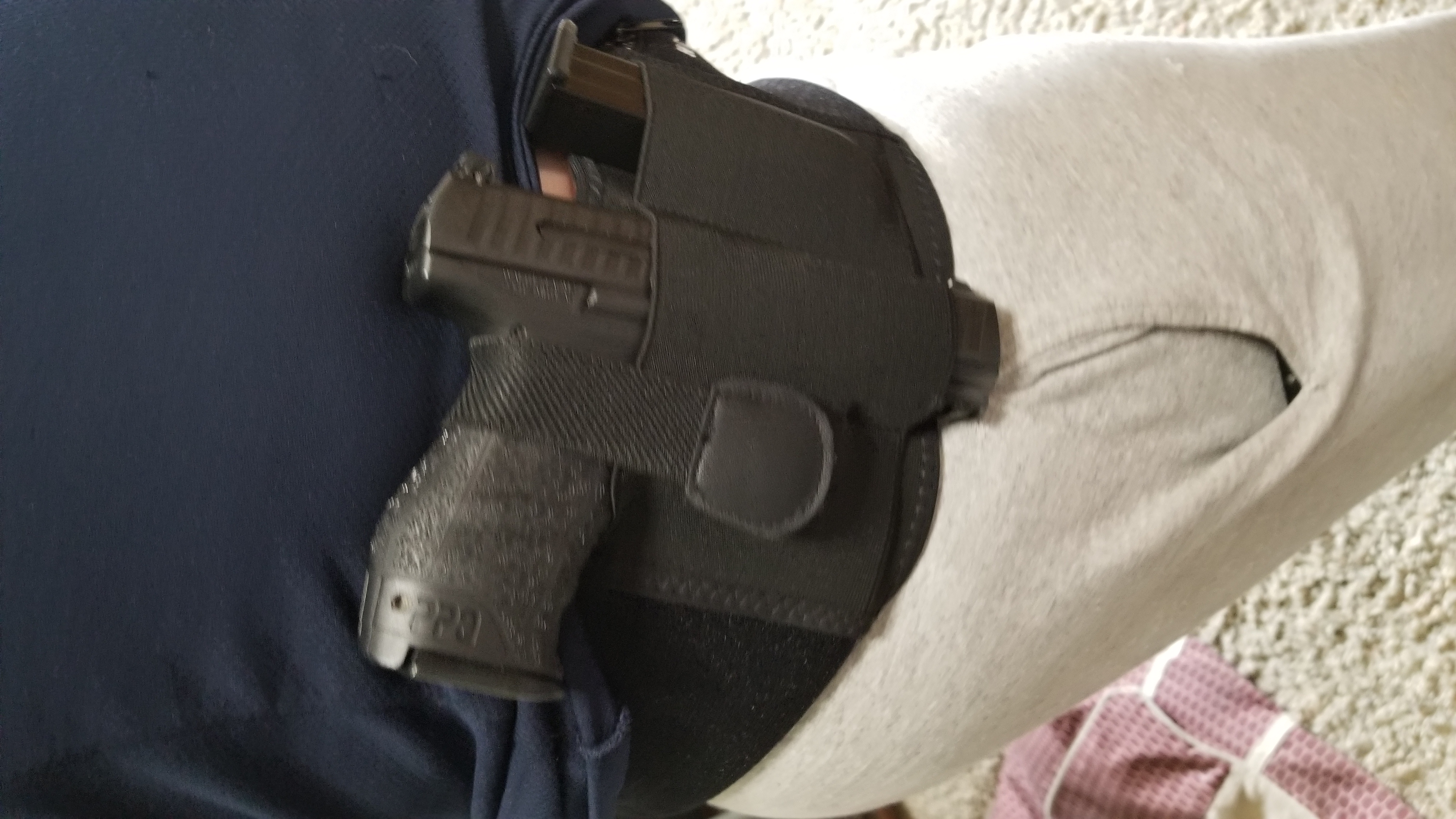 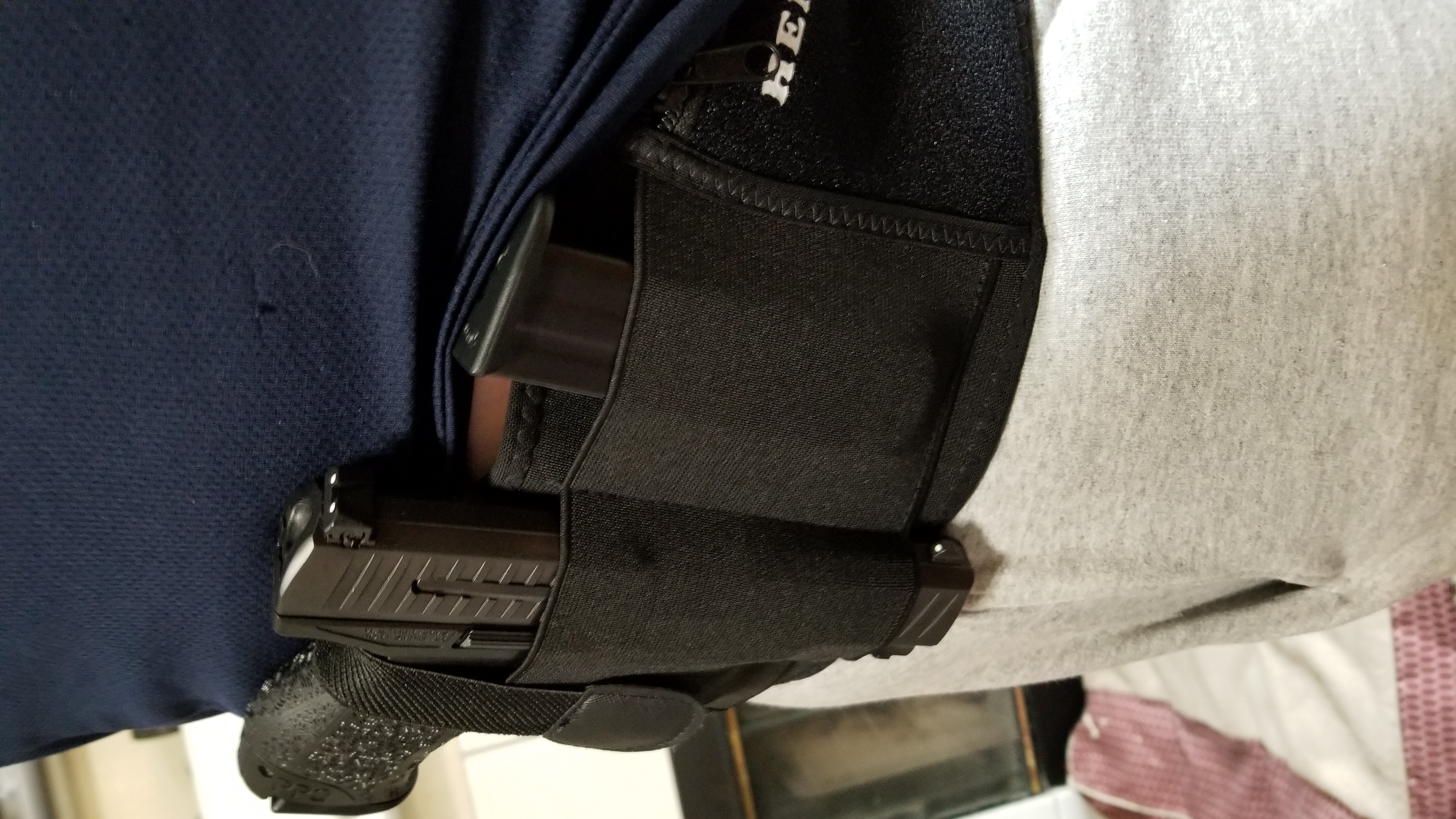 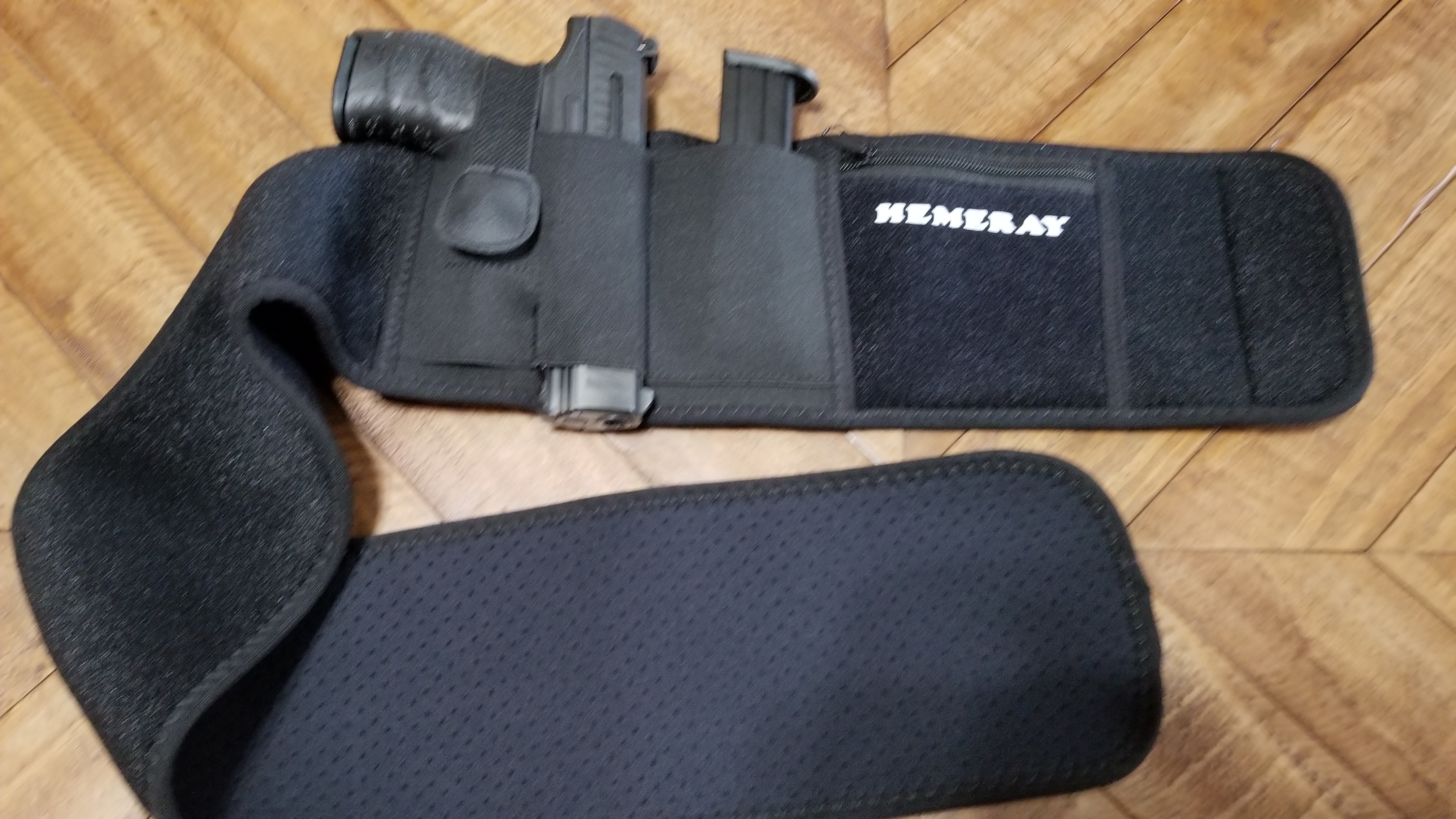 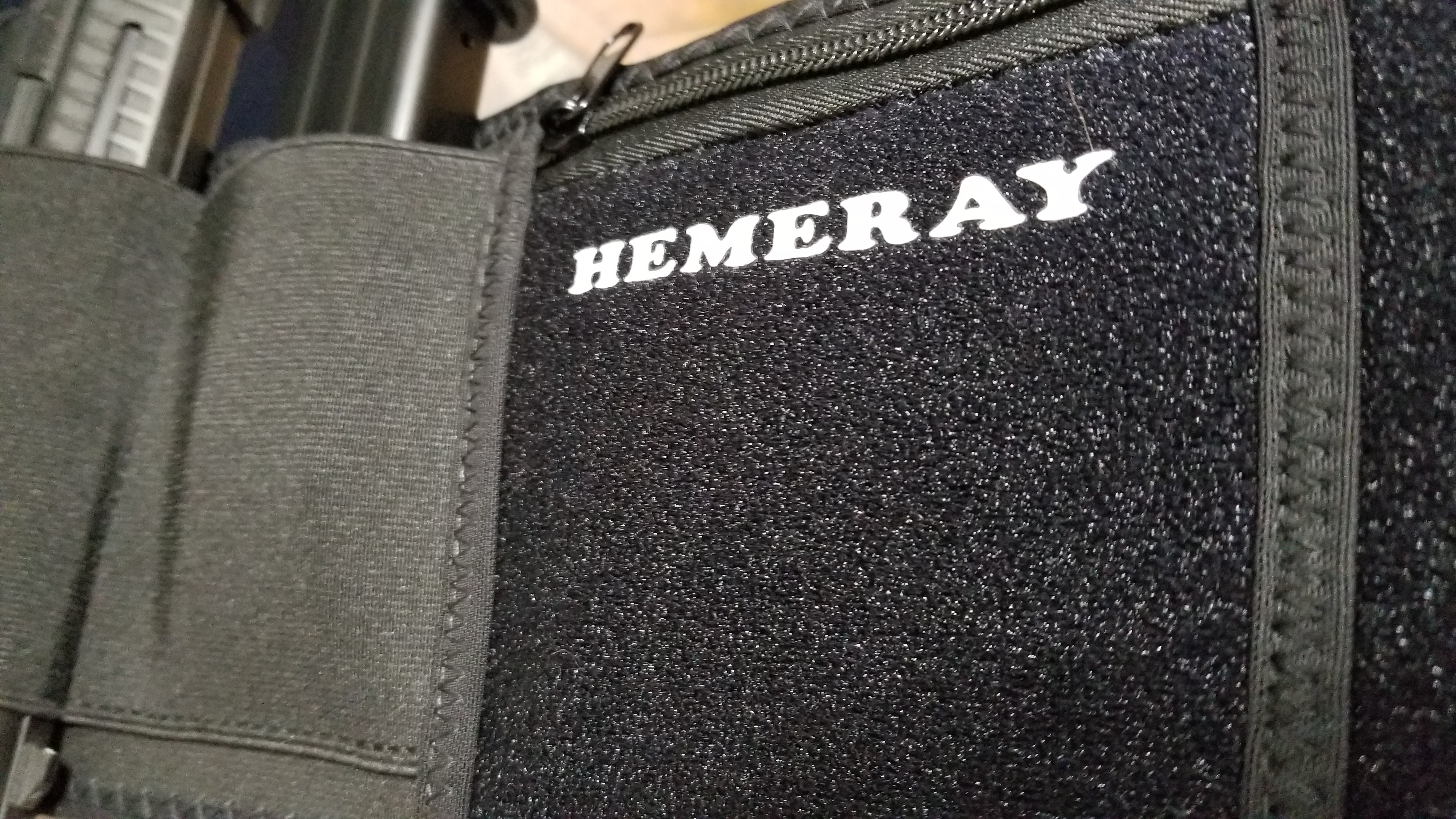 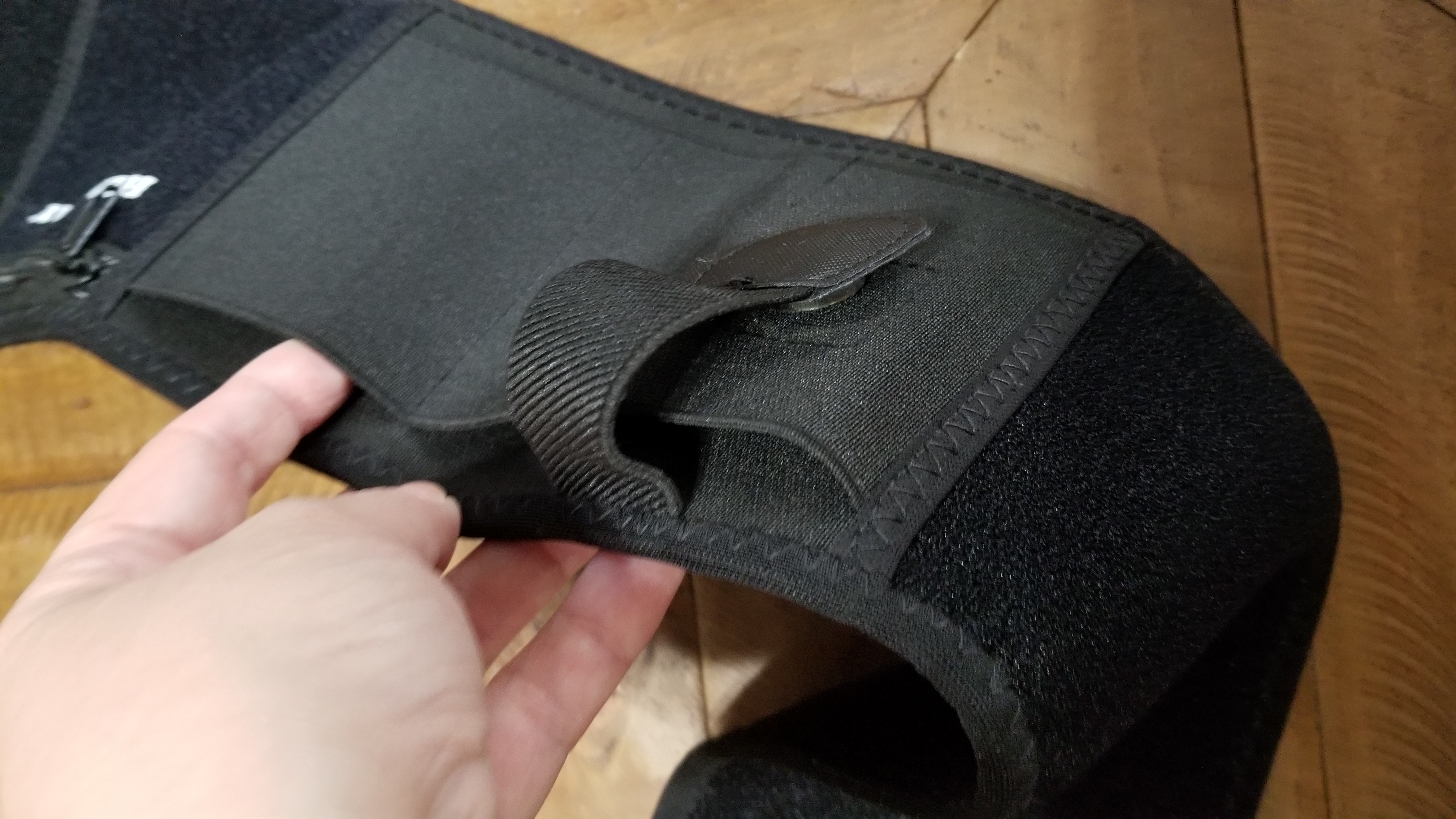