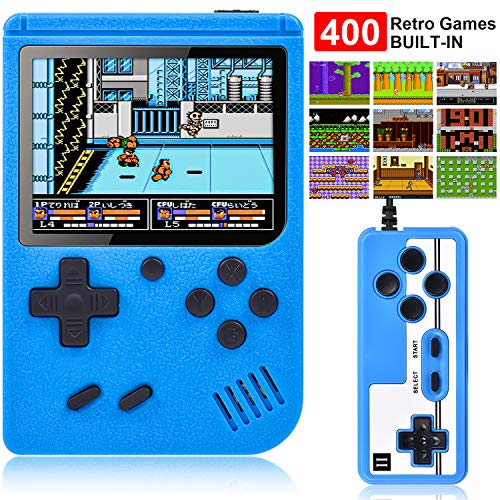 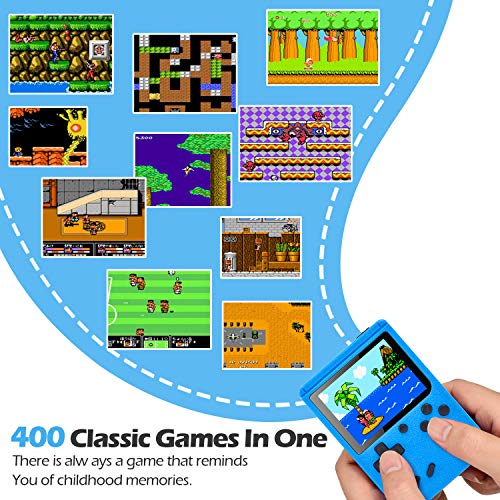 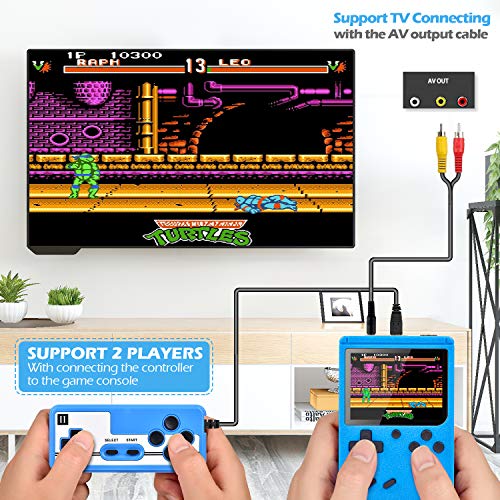 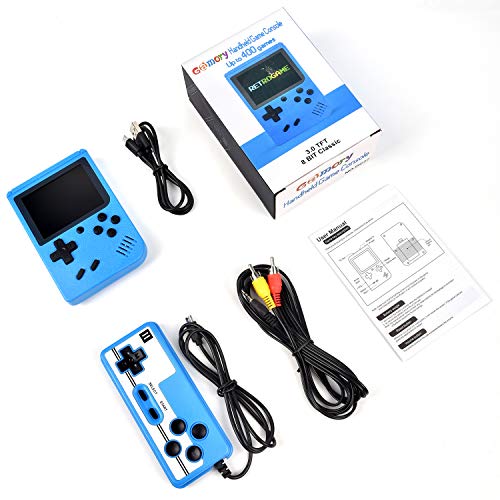 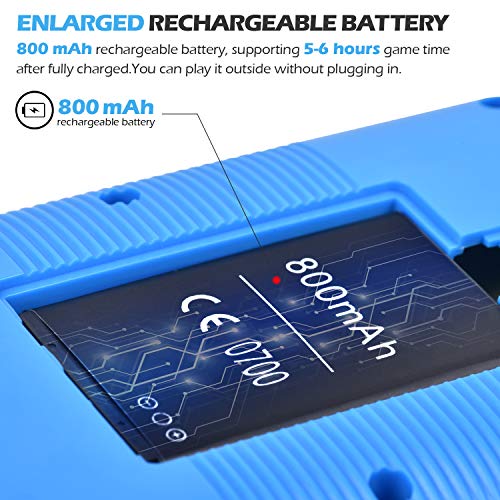 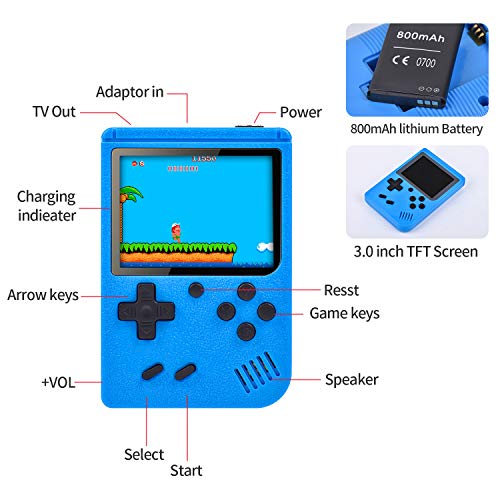 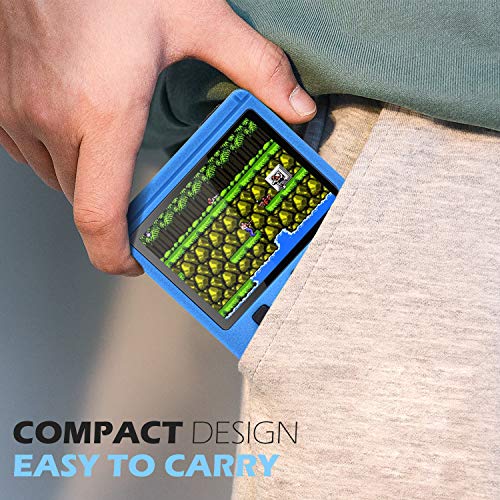 Okay, people have told me about these kind of gaming systems. Handheld consoles with tons of old classic games. I honestly didn't think they were real, I was expecting a bunch of knock offs. This system rocked! I wanted to try it because of the second controller that we could also play on the TV with. This was a great blast from the past! I played Super Mario Bros for an hour straight as soon as I got it. This system is staying in my computer bag so that whenever I'm stuck on a bus or waiting for a Lyft I can pop it out and catch up on some of my childhood games! 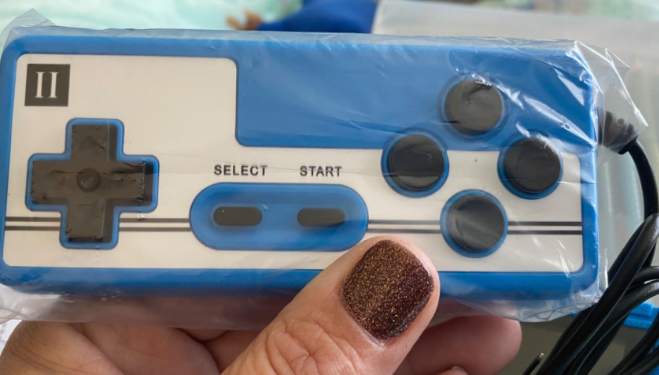 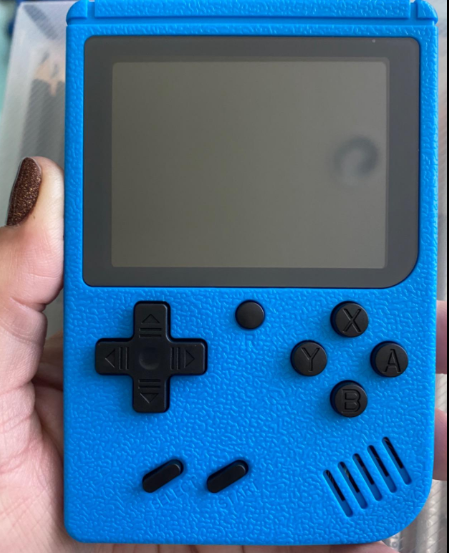 PROMISE FROM THE SELLER:
Please feel free to contact us if there are any product issues or troubles. We cherish every customer. We'll try our best to help you, even for the REFUND or REPLACEMENT, as long as you're satisfied. Hence, feel free to order it now. ---- Gamory