The packaging was damaged and definitely not in transportation 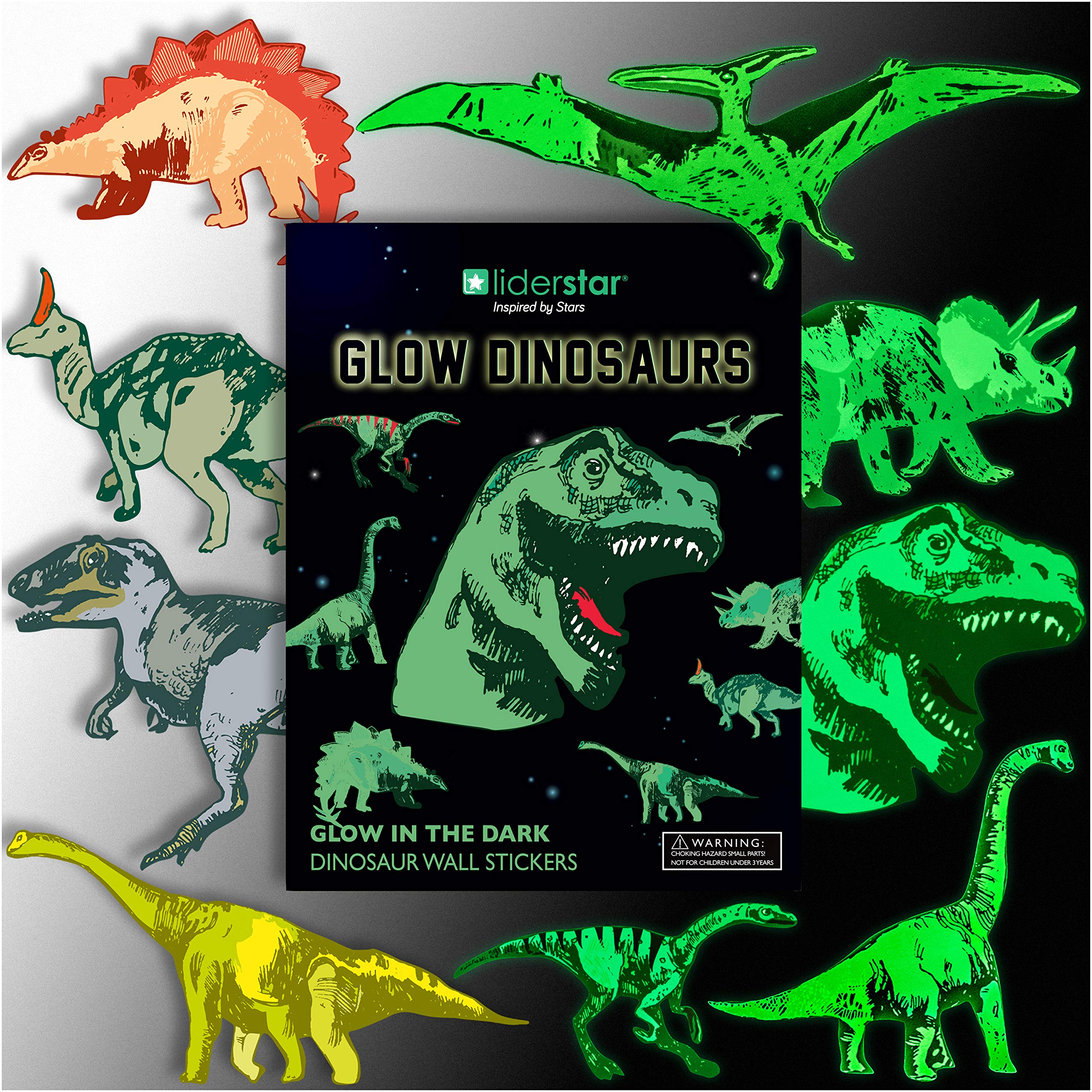 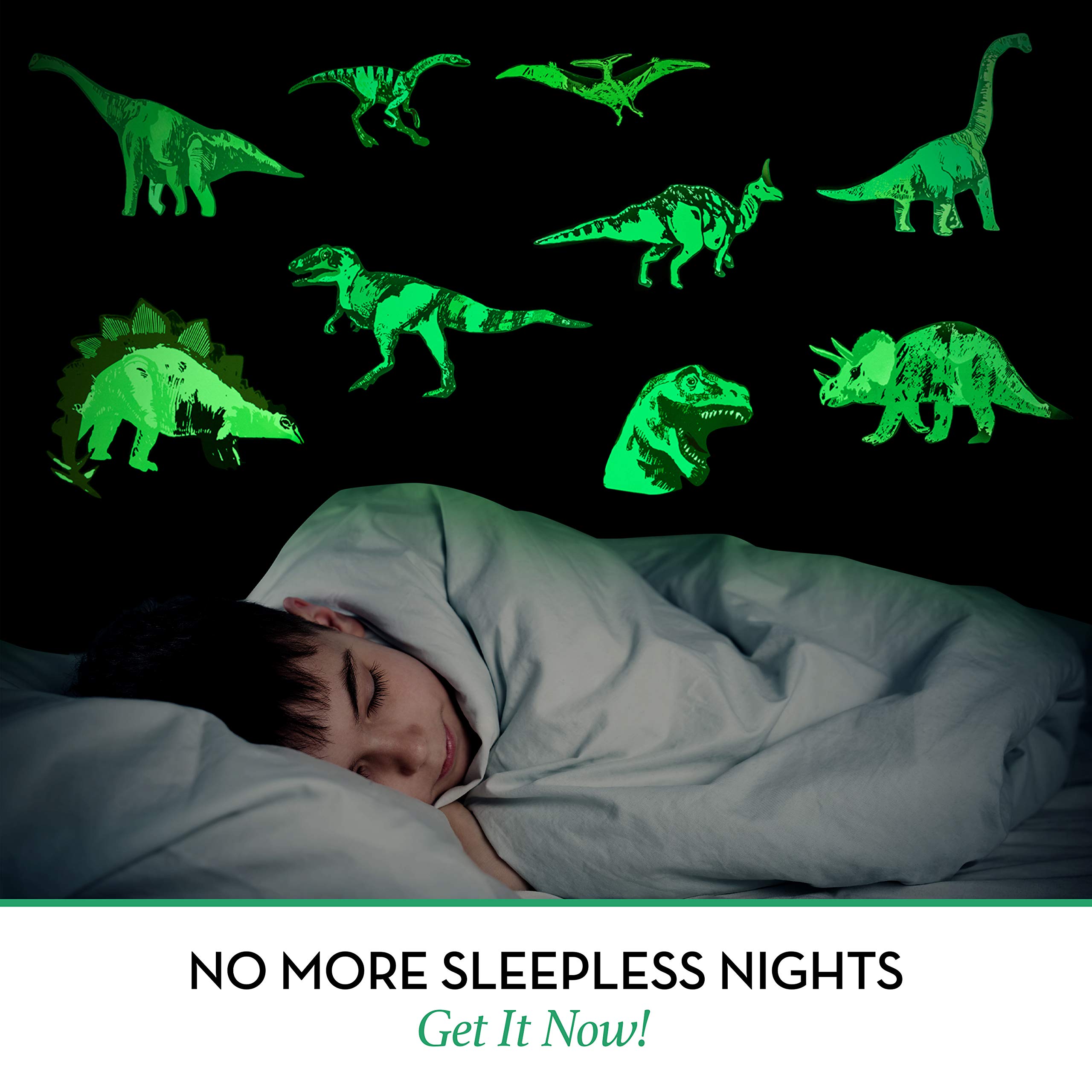 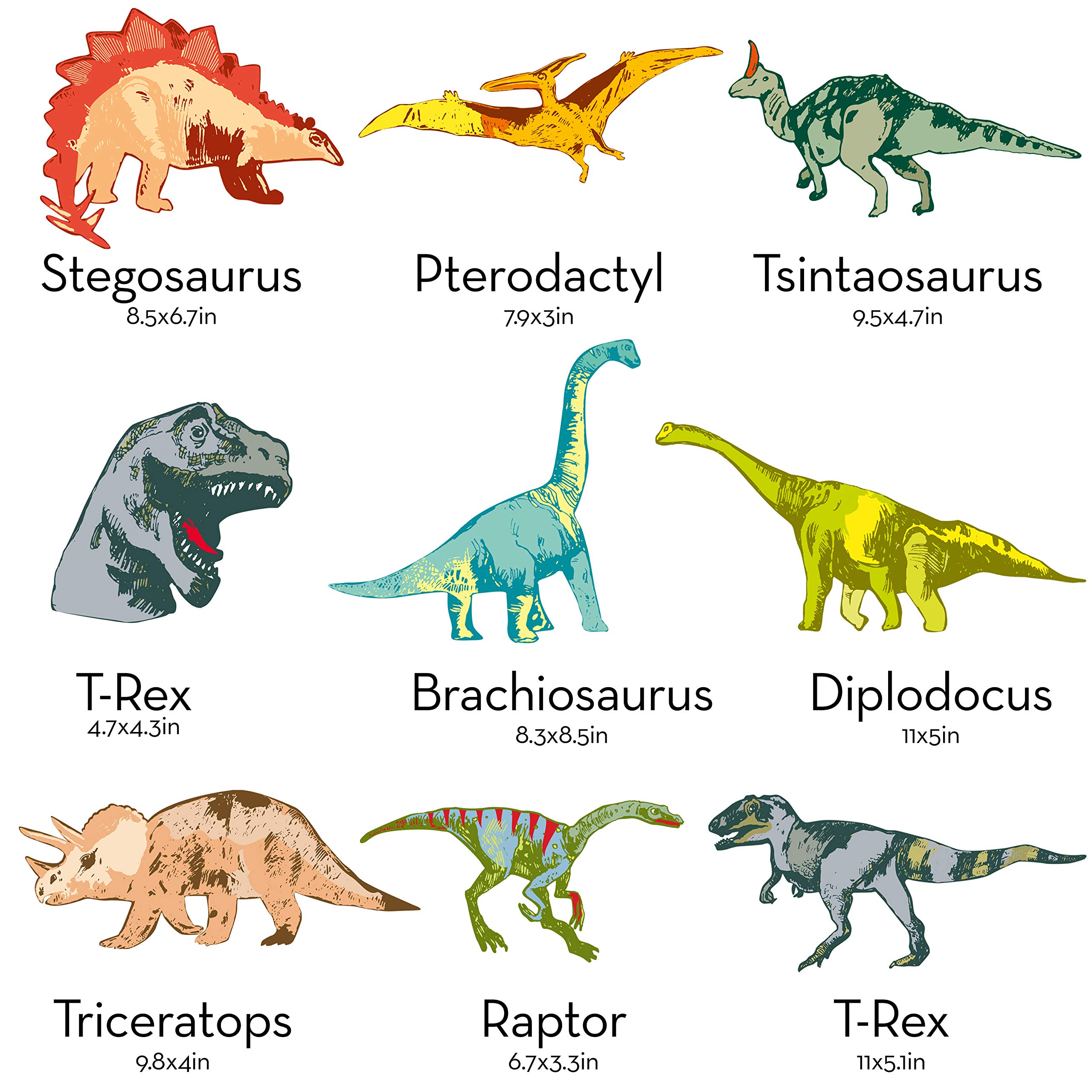 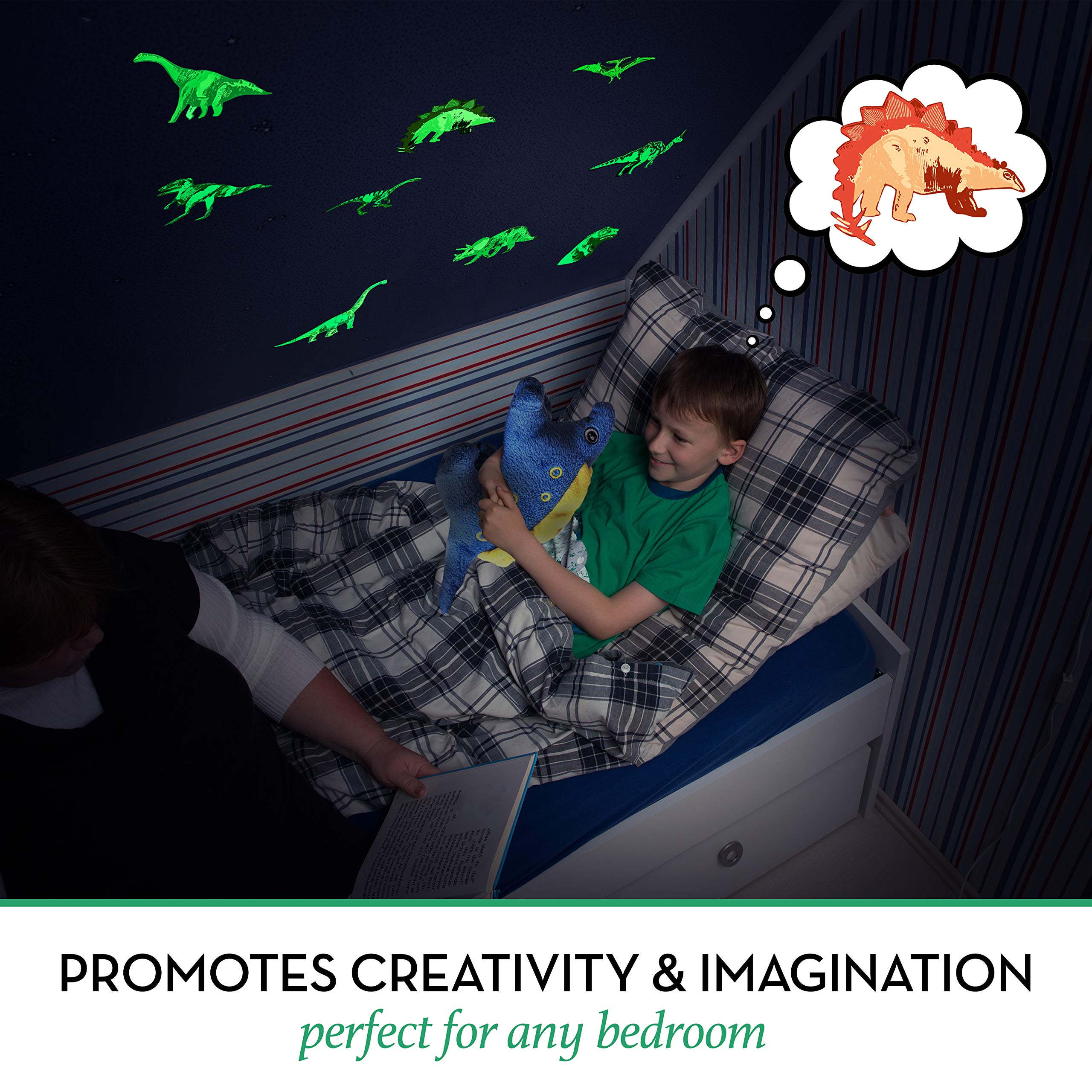 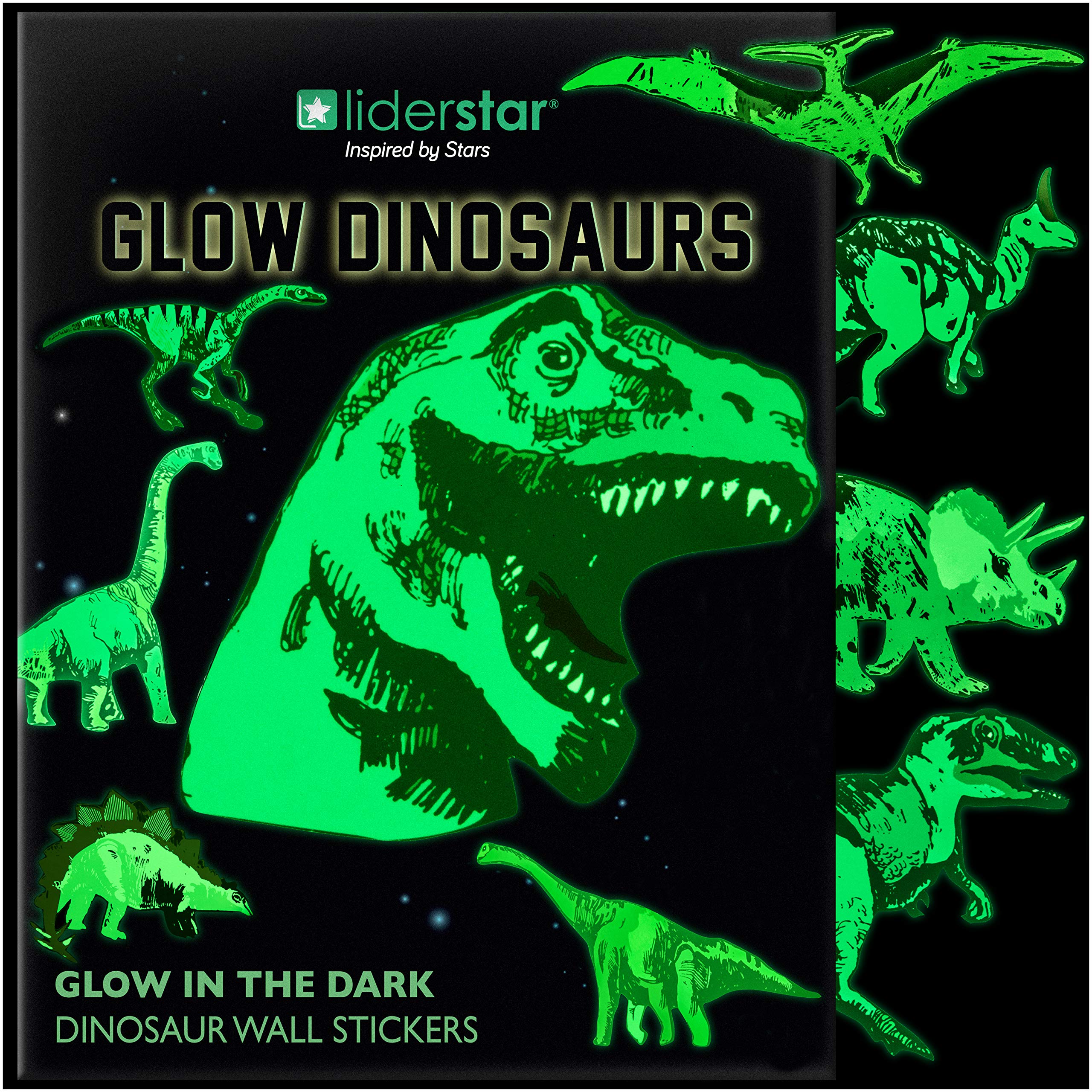 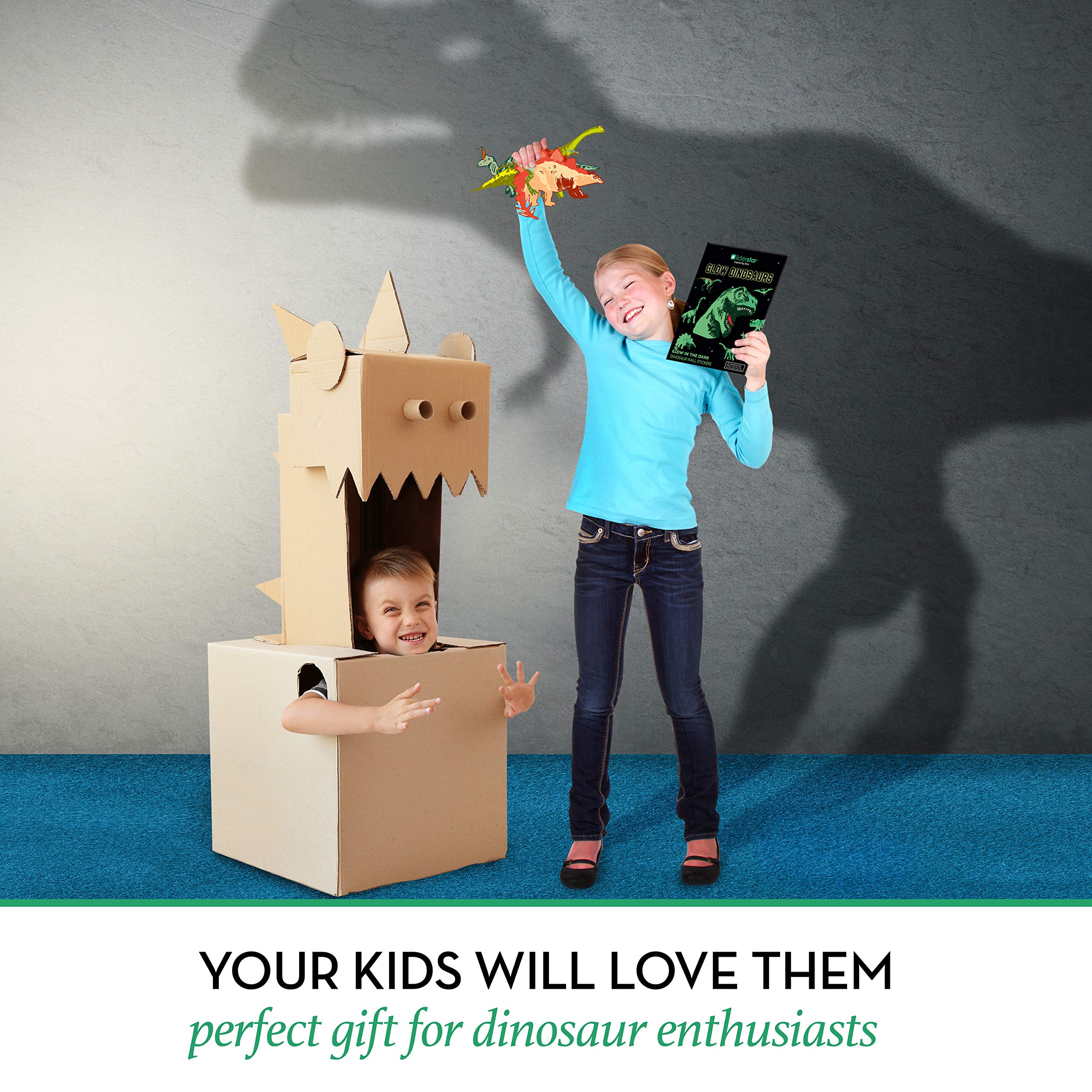 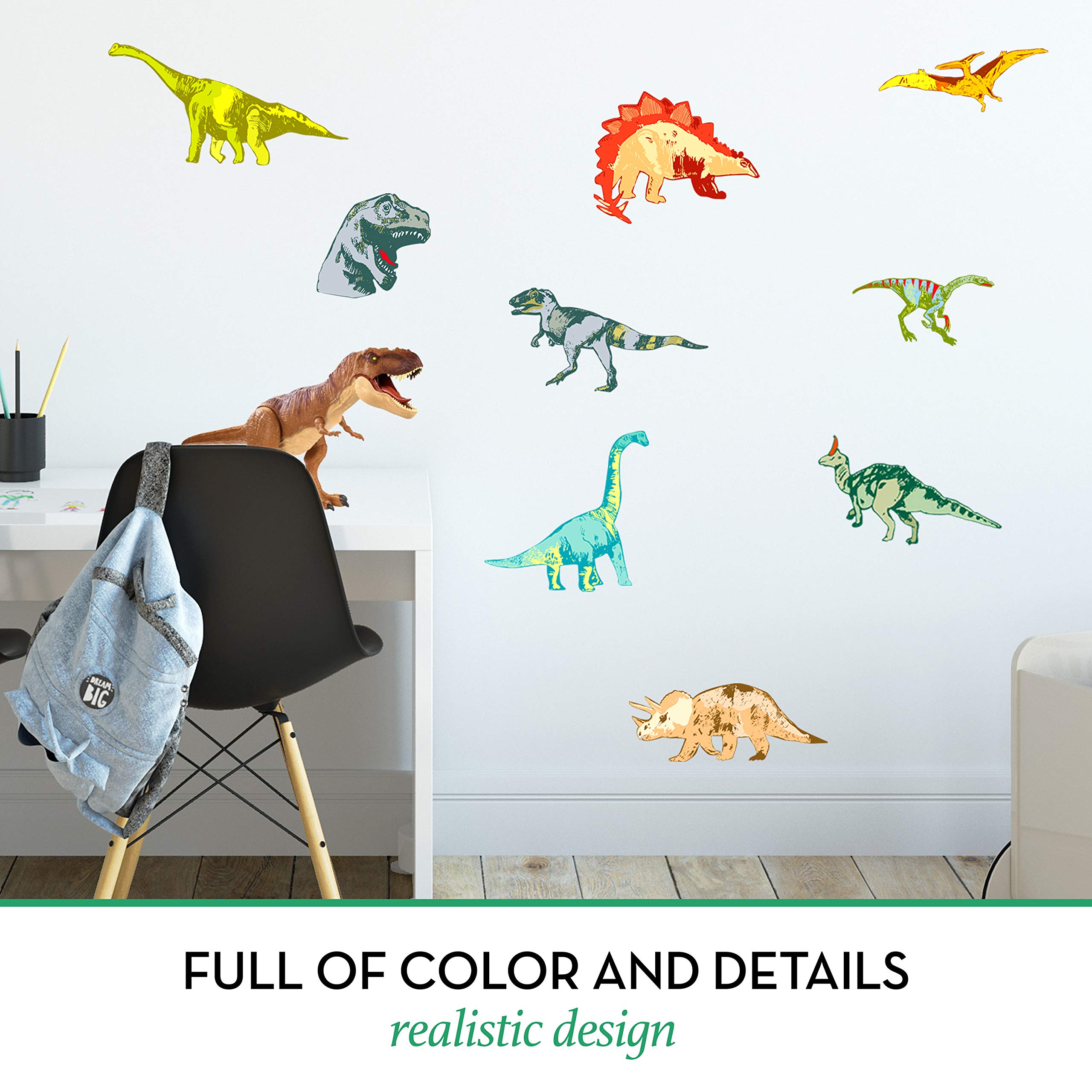 I wanted to give these dinosaurs to my co-worker because his grandson loves them.. But upon arrival I found out that the packaging was ripped off - the top had scotch tape in the middle but the side parts of it were damaged.

So now my present looks like garbage and the worst part is that I laready told them that had a surprise.

The damage couldn't been done in transportation because it was well packed with other 3 purchases in big Amazon box.