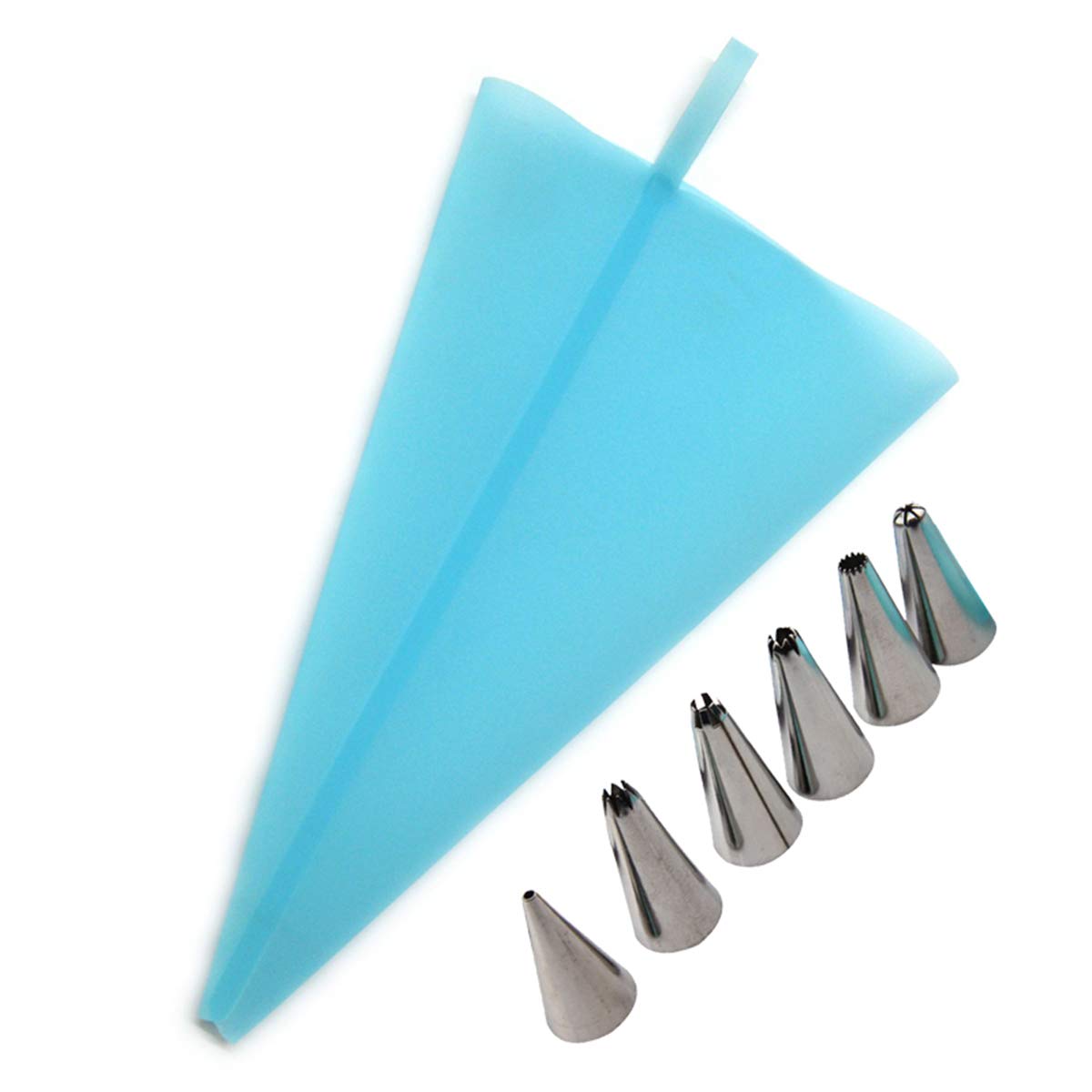 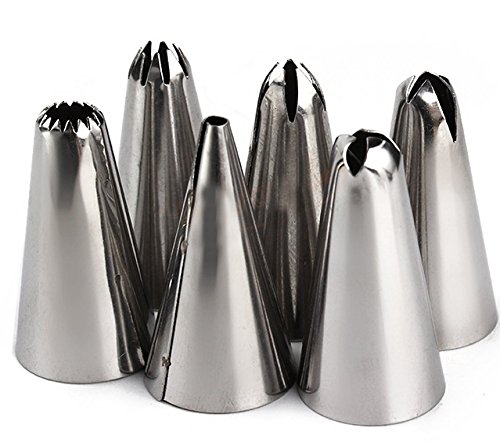 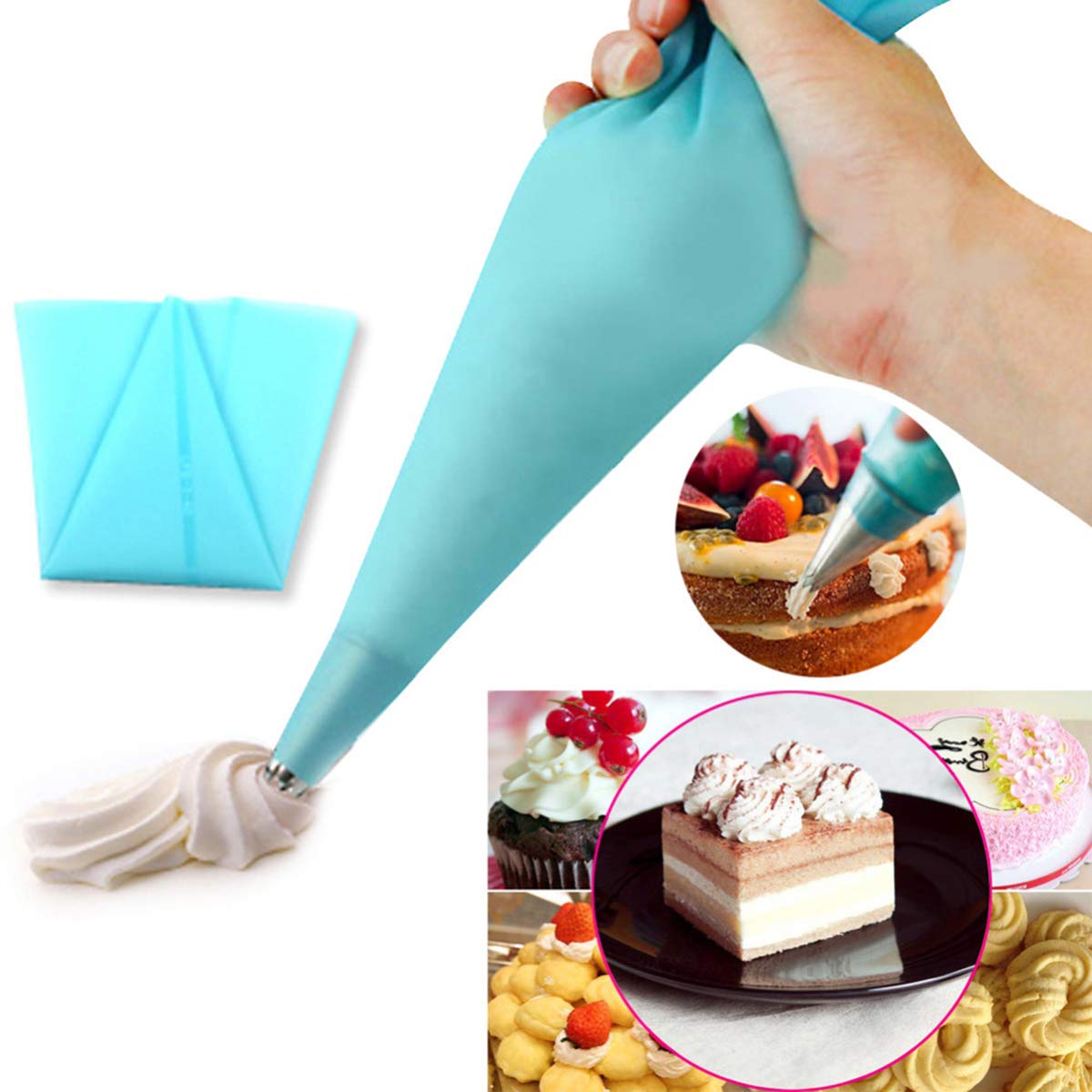 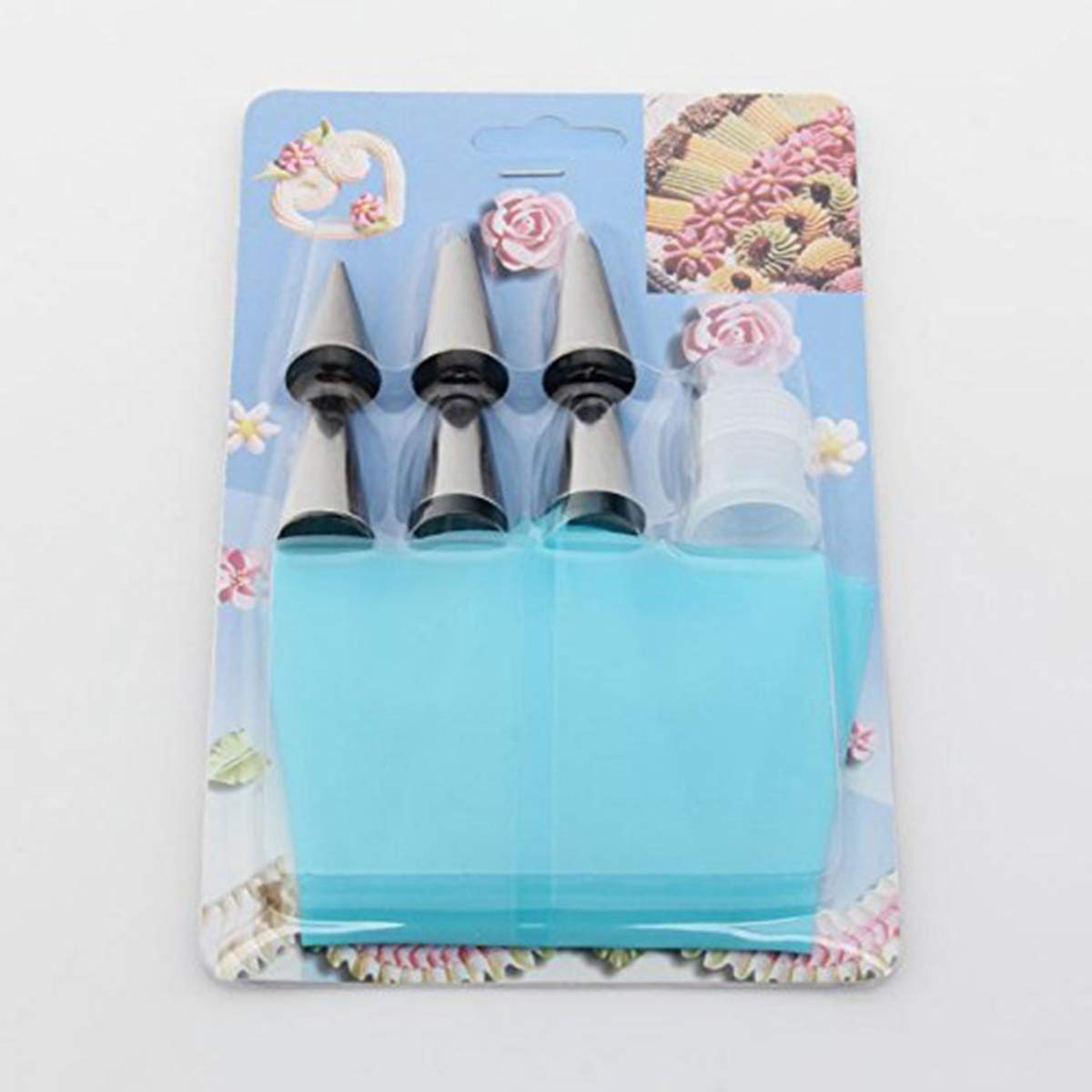 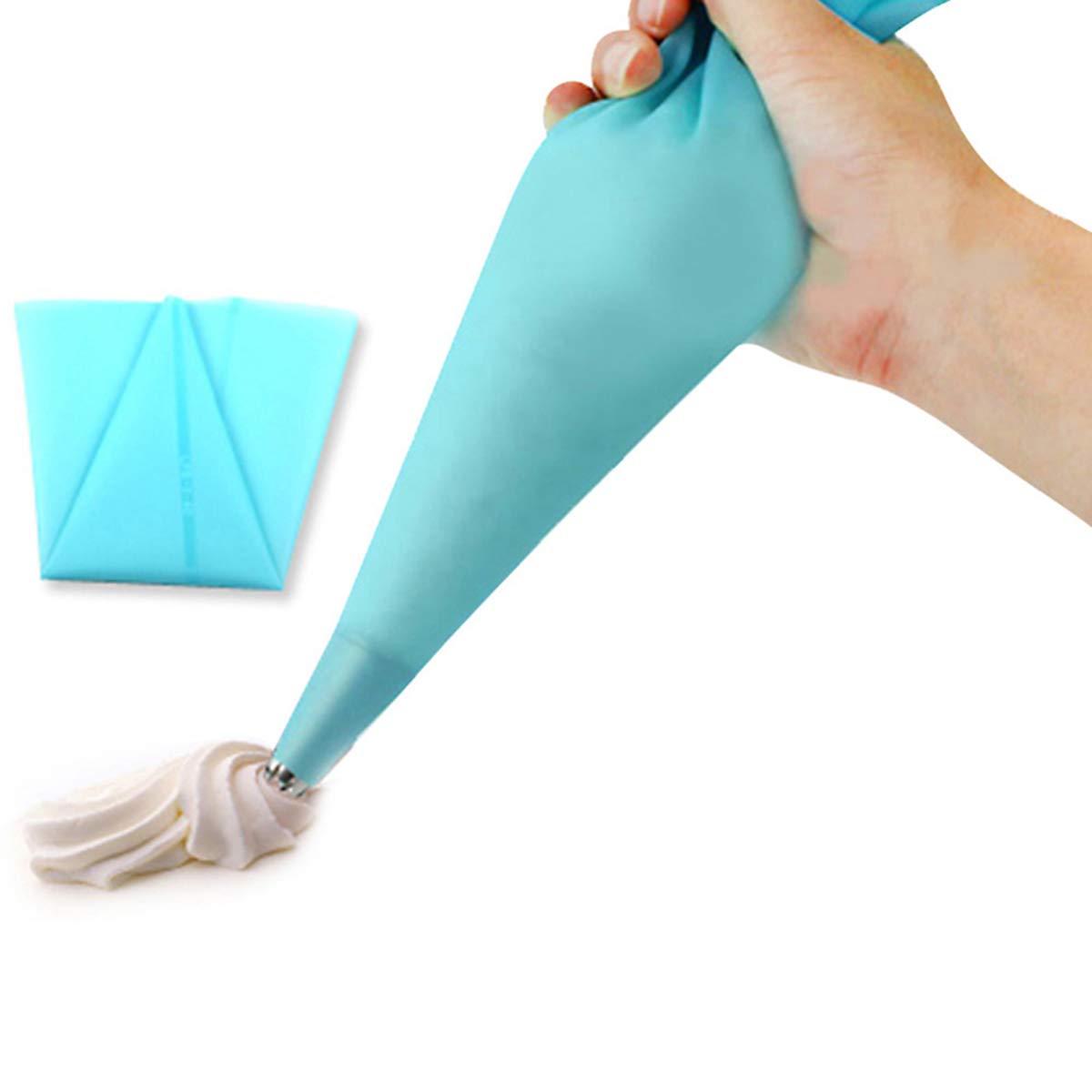 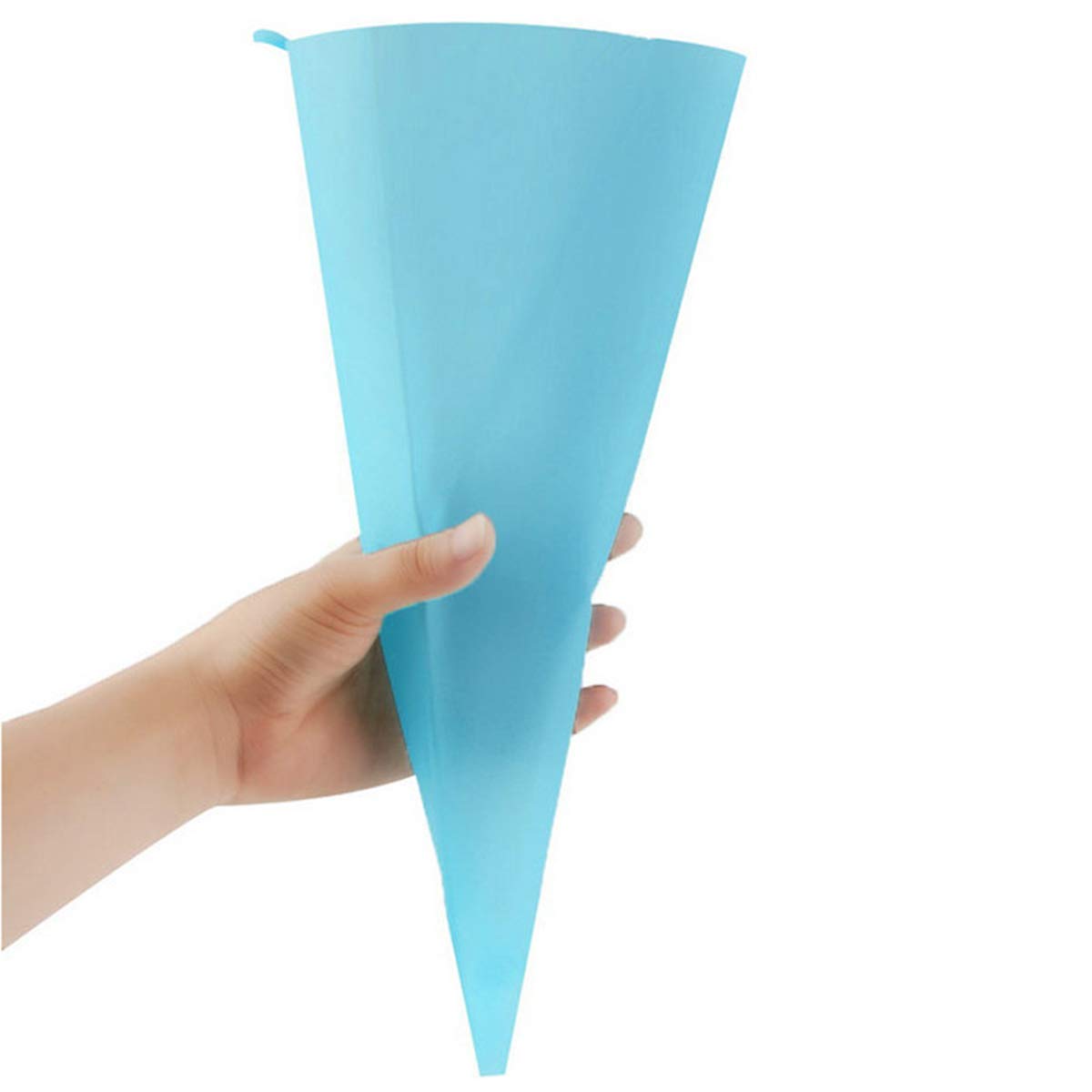 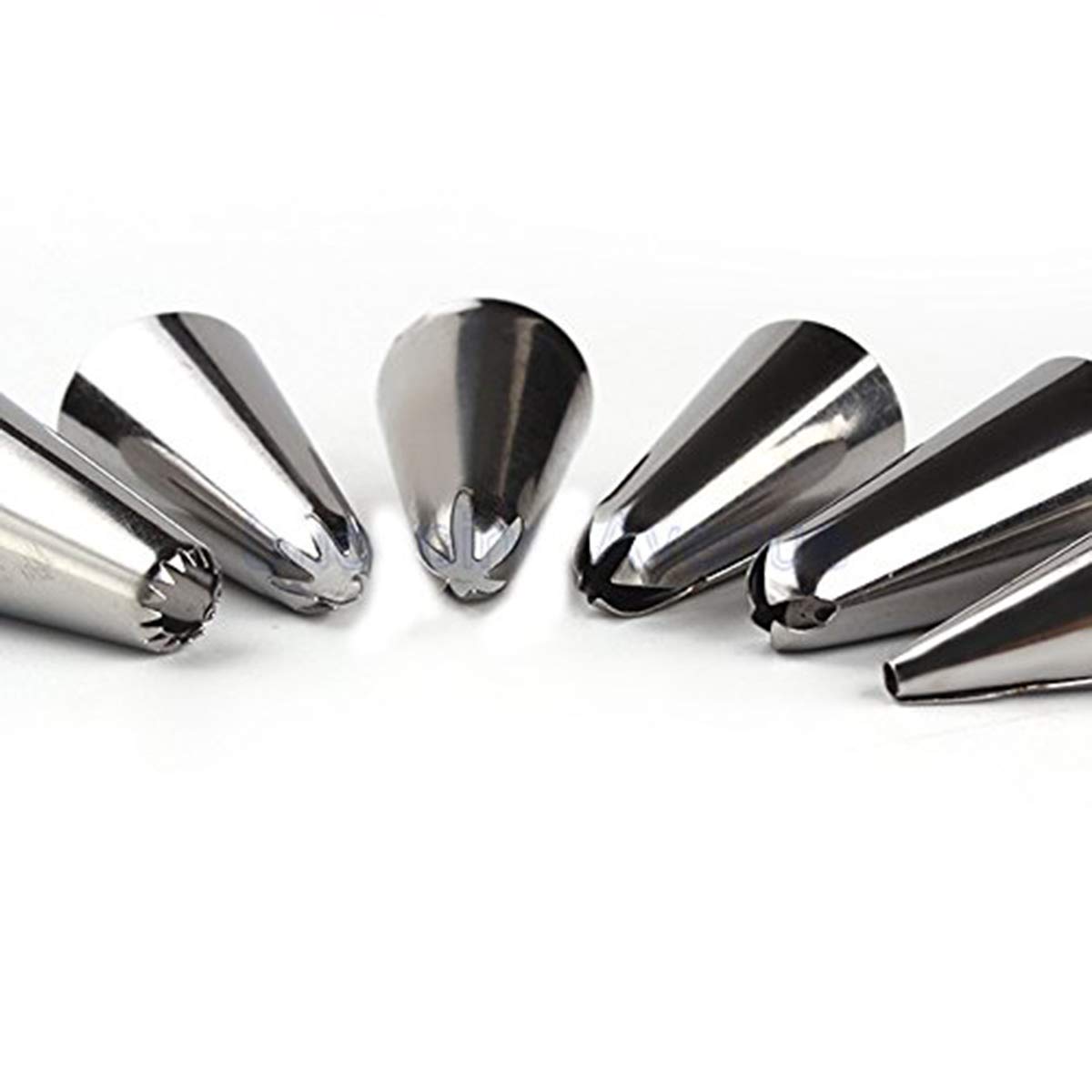 I purchased this after having recently an unusual Desire to bake cakes although my waistline is wishing that I didn’t LOL. I saw this little icing piping set whilst browsing and decided that as it was such good value add invest in one another little bit of vavoom to my cakes

I will package the parcel arrived the next day which included the pastry bag a converter and six nozzles. Excitedly I got baking and then filled the bag which was easy by the way with buttercream, chose my nozzle, attached it easily and that’s when it all went downhill. I’ll be honest my baking skills are a little sketchy but they’re edible but my piping skills are downright hilarious I need extensive improvement lol

I’m sure given time my piping will actually represent the shape of the nozzle but at the moment it just looks like blobs. Can’t criticise the product though, that I can highly recommend